Starting a business can be terrifying. Weighing the pros and cons, the risks, and other considerations can be so overwhelming that often promising entrepreneurs stop before they even start. We asked some phenomenal entrepreneurs about their thought process behind starting their own businesses. Our hope is that by making the thought-process less intimidating we can help more folks think through whether they should take an entrepreneurial leap. 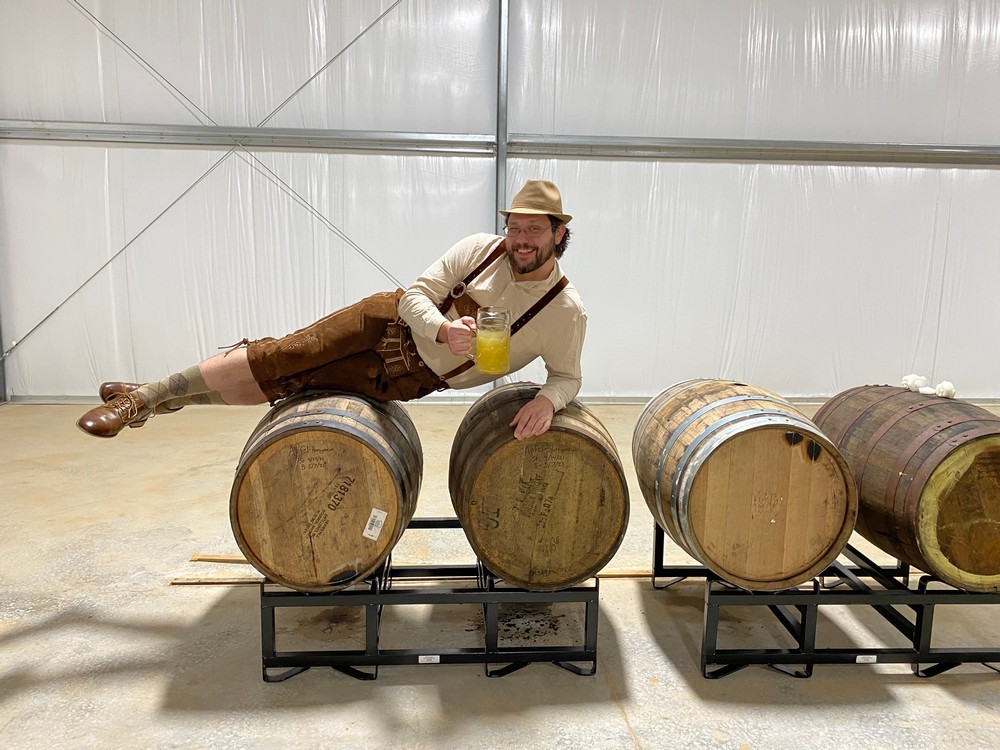 I started making mead, wine, hard cider, and beer at home back in 2008 and sharing a little bit with friends. With their encouragement, I started teaching mead and beer making classes. Then I made my first commercial batch of mead at Montaluce Winery in Dahlonega, GA in 2010. Read more>>

Jamie Rosenthal | Founder and CEO of Roots Down 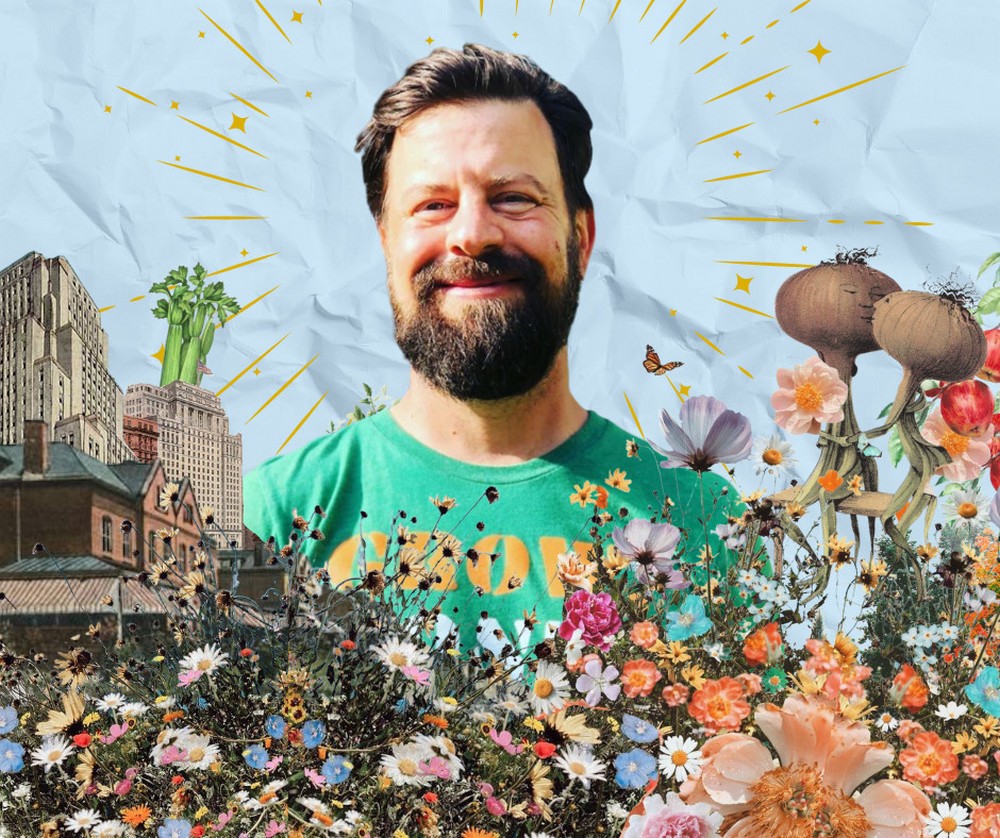 In 2018, I sold my farm in Jasper, GA and moved back to Atlanta to work in the urban ag and permaculture space. At the time I was rereading Toby Hemenway’s “The Permaculture City,” and something just clicked for me. While rising land prices were making it harder and more expensive to operate urban farms, homeowners and businesses in the Atlanta were spending $4b per year on landscaping services. Read more>> 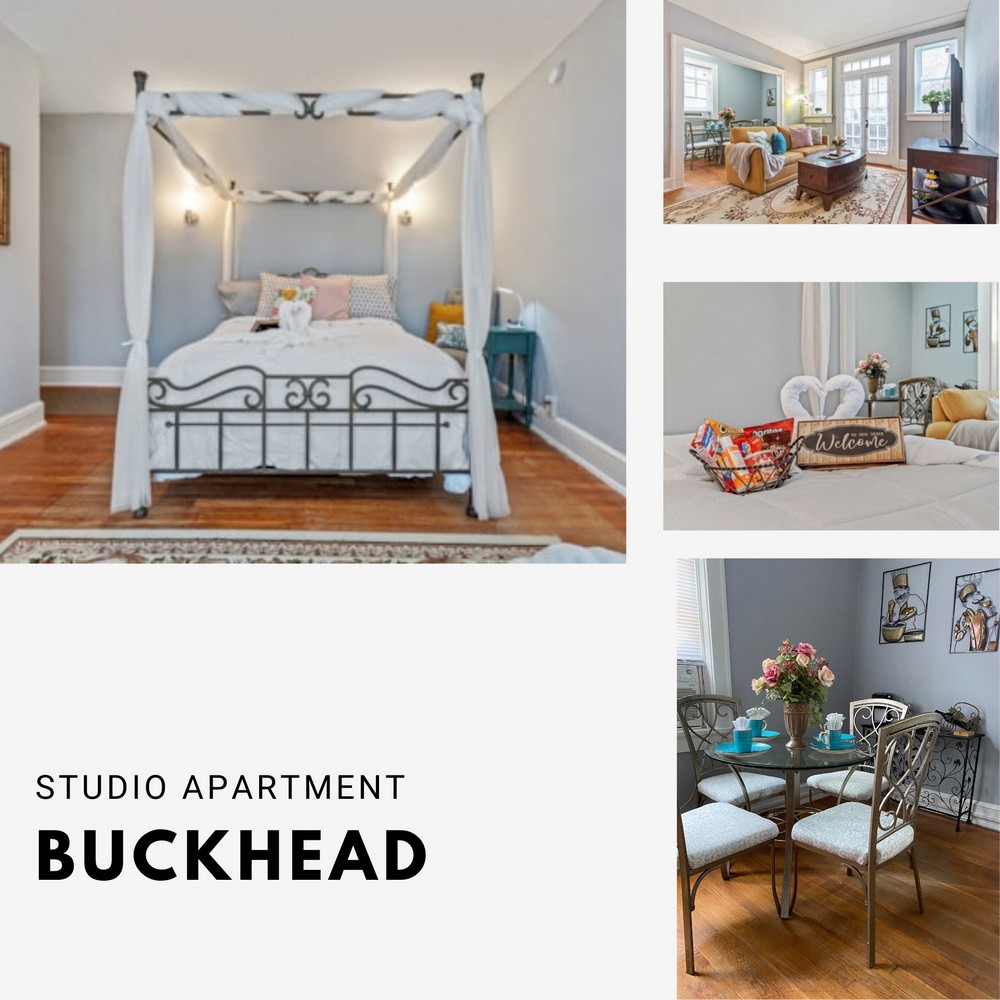 Our thought process all aligned when we came together to start this business. We all wanted to be our own boss, equal partners, to have control over our time, increase our income, and to own something that we created for ourselves. In our desire to help our community as well, it was clear you have to help yourself first to be able to help others. Read more>> 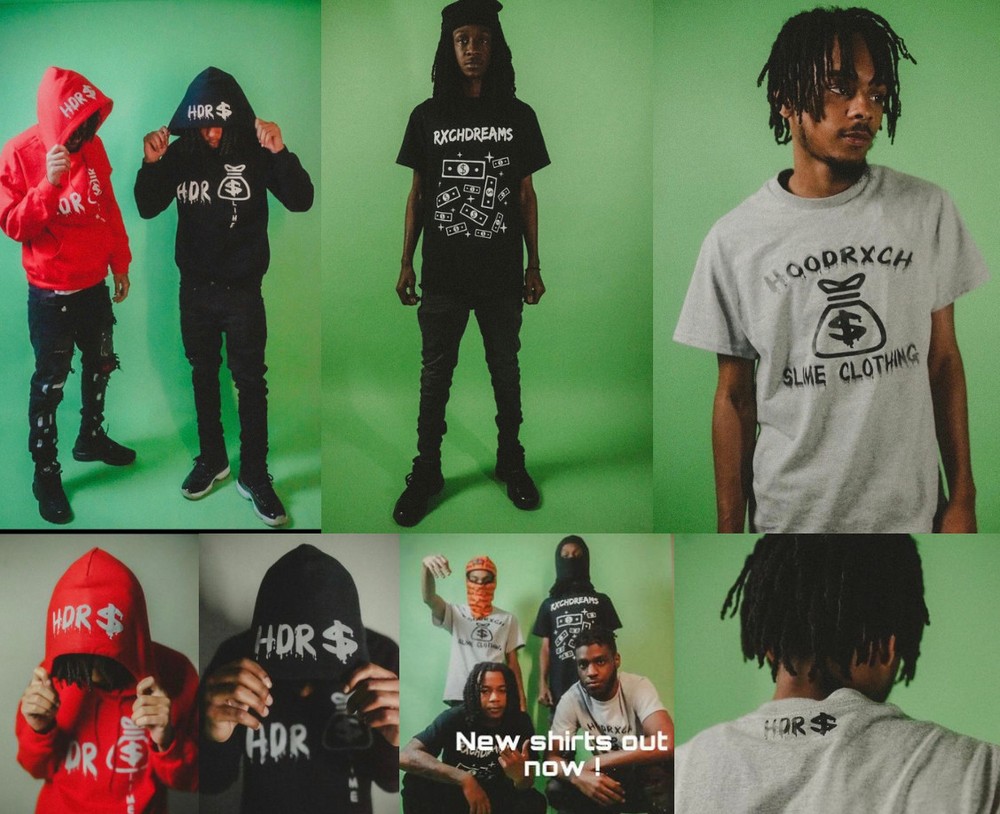 My thought process was to get started right away, I knew that I had to prepare myself for the obstacles that comes with owning a clothing brand. I started to look around for names once I found a good name which is “Hoodrxch Slime Clothing, I created an Instagram account for my clothing brand. Read more>> 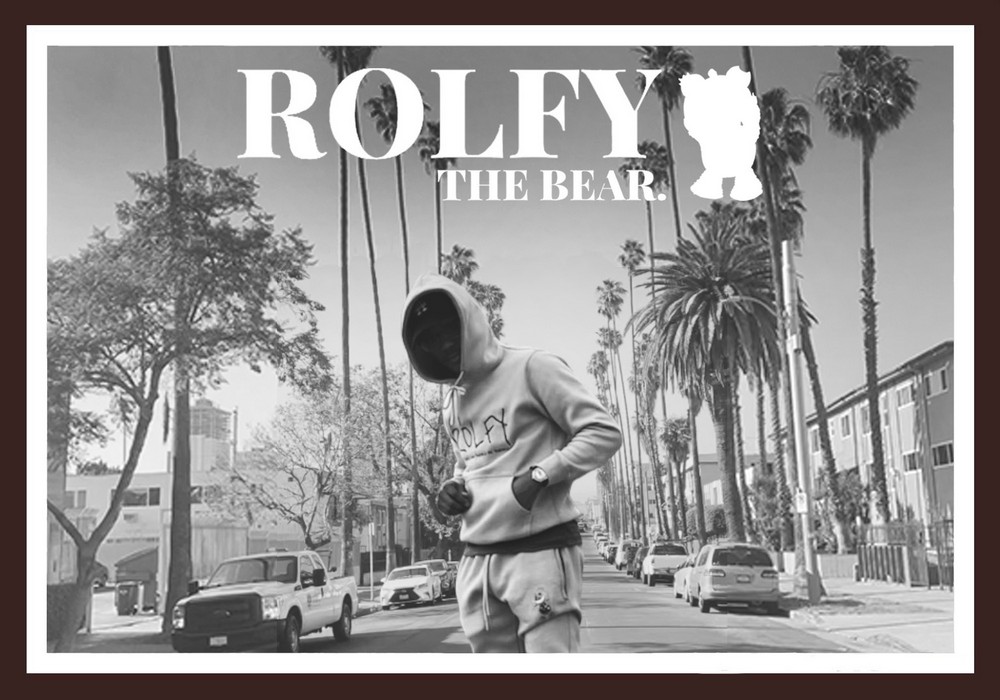 I wanted to be an entrepreneur for a long time but never knew exactly what I wanted to do. During my college tenure I started to develop interest in a lot of things, however, what stood out the most was my love for fashion. Read more>> 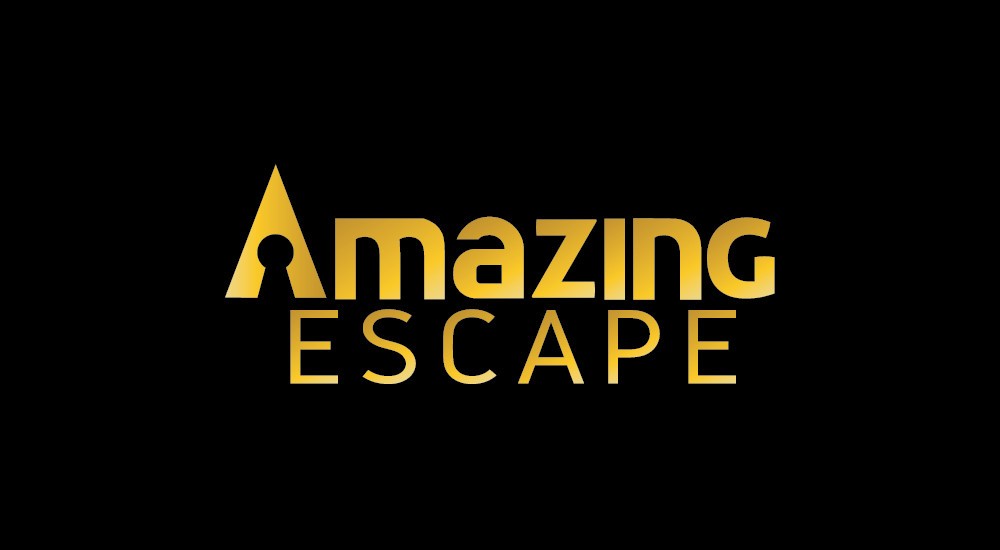 I started my own escape room brand after doing business development for another successful franchise and helped them grow to multiple locations. I managed that location, helped to run it, and got experience under my belt. About a year later I opened my own location in Gwinnett. Read more>> 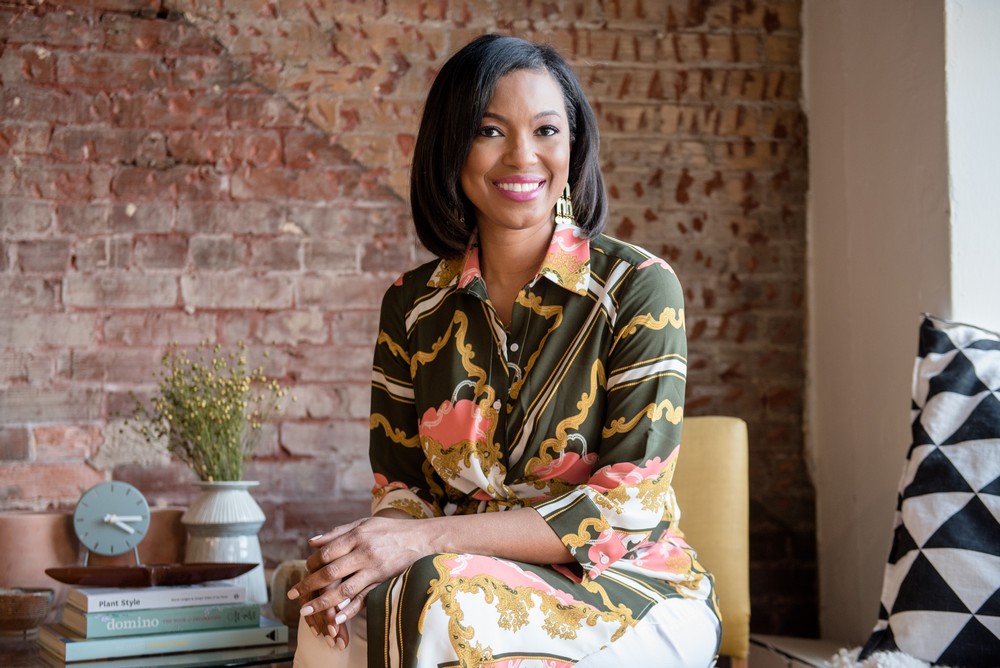 After leaving my 25 year corporate career in Human Resources in 2019, I wanted to grow a nonprofit I started in 2016 for single moms and their children called Diane’s Heart. The nonprofit was started in the memory of my wonderful mother Diane Hill Harrison. Read more>> 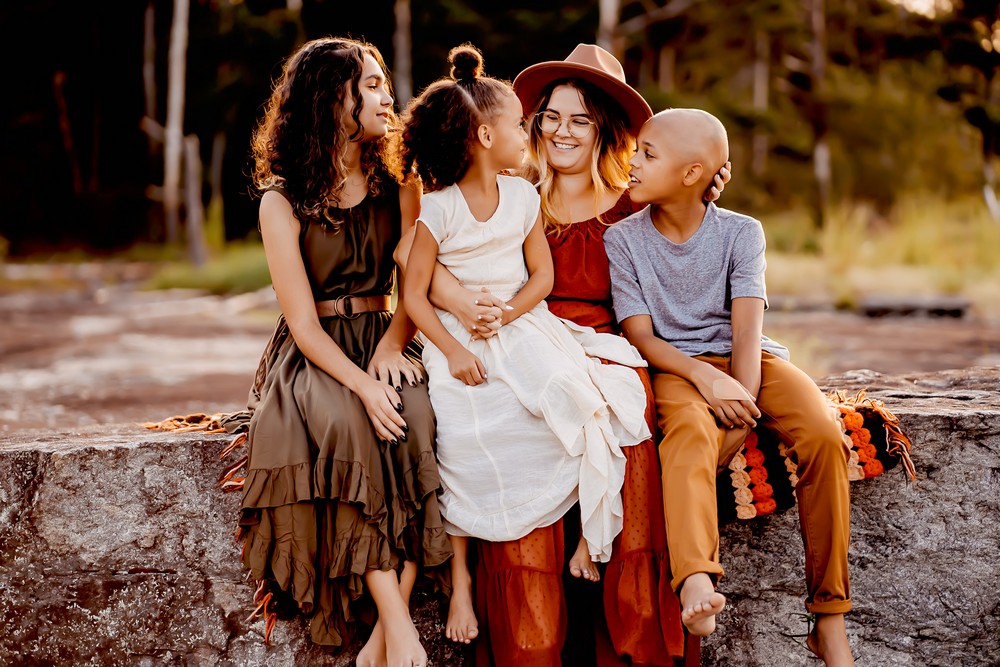 Honestly , my husband pushed me to go for it. I used to work full time (50+ hours) and I was just exhausted . I felt like my energy went into work and I missed so much at home. Then, I became a full time SAHM. That has it’s own set of struggles! I was exhausted with all the chores and started to feel like I was losing me. I tried a few crafty things at first to have an outlet. Tutu making , wooden signs, painting…..but nothing really felt right. Read more>> 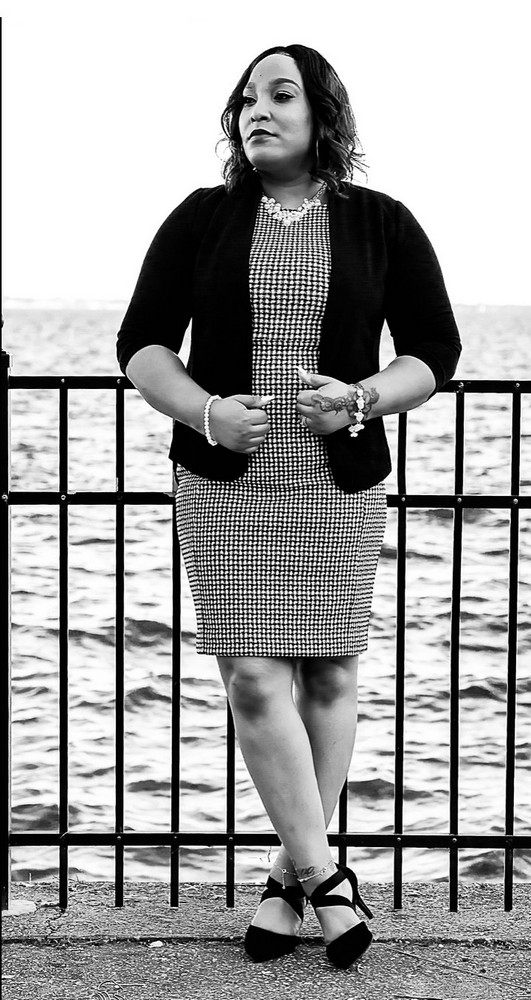 I knew at the age of 15 that I would be an entrepreneur however it took me until 2018 to actually jump into to it and for a lot of different reasons, mainly fear but I knew I wanted to really help people in a fulfilling capacity! Crazily enough credit/financial services was not something that I was anticipating, it sort of just landed in my lap but once I started to pursue the field, I quickly realized that it gave me a sense of fulfillment that nothing else at the time did. Read more>> 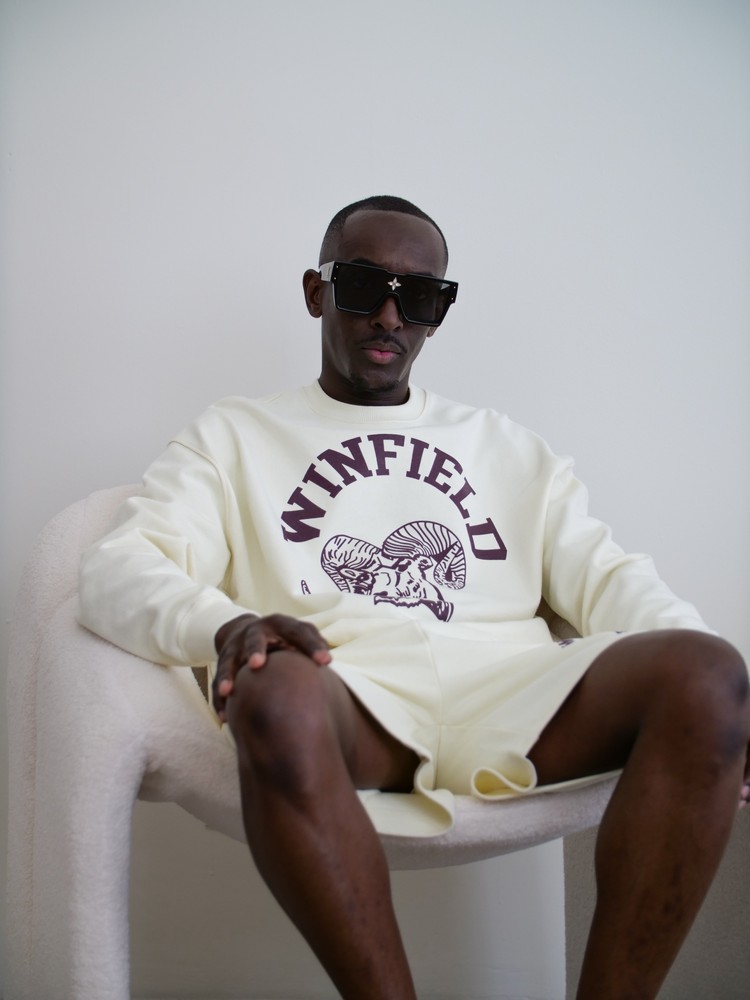 My thought process behind starting my own business was to start something my niece (Corrie) can take over and own. I was inspired by companies like Walmart , and the Walton family. I also wanted to have a way to channel my artistic views. Read more>> 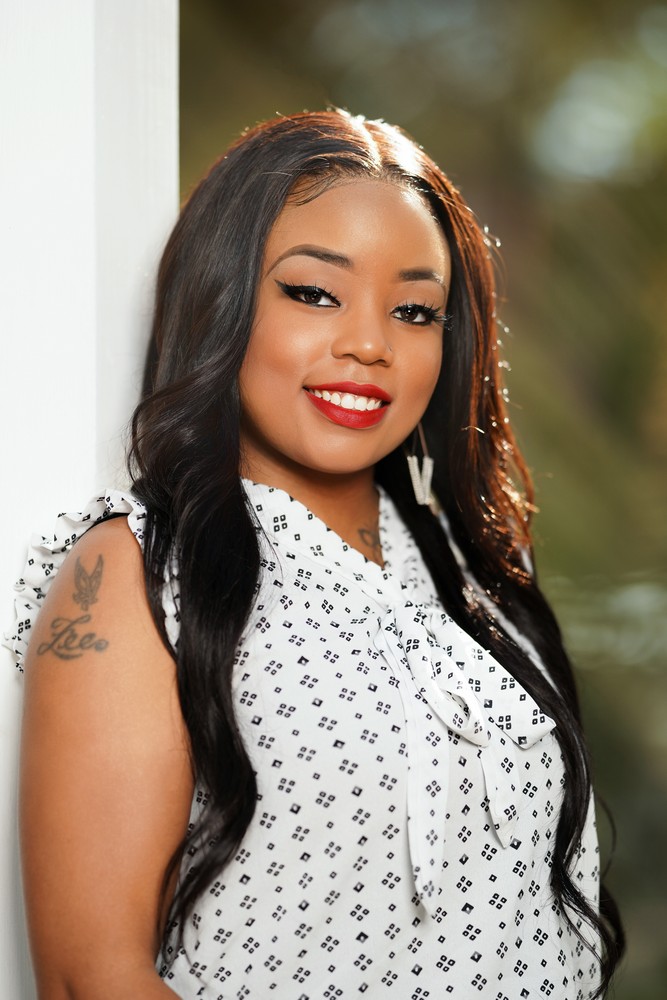 My thought process has always been that I want to make my passion my paycheck. Although I have nothing against working a 9-5 job. Jobs are just not for me. I’m highly passionate about what I do and I enjoy serving. So why not capitalize off of it and make myself rich instead of someone else. Read more>> 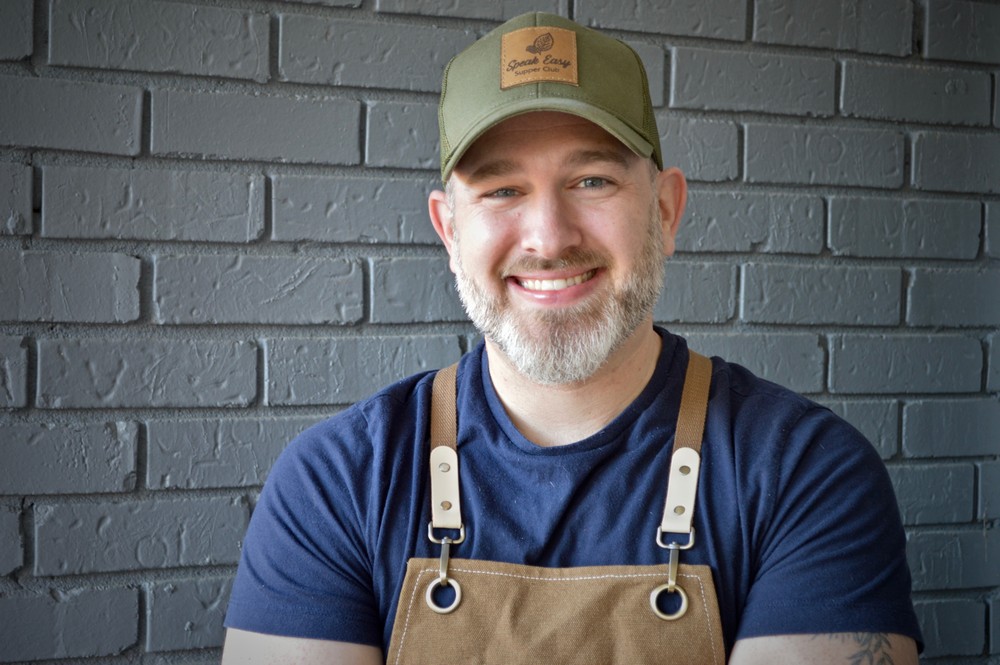 In short, independence. I always joke that I’ve never been a great employee. Not in terms of my work or ability to do the job, but more so in terms of my ability to see myself as an employee in the first place. The thing that brought me to the restaurant industry originally was my desire to make my own money and, from there, my own decisions. Read more>> 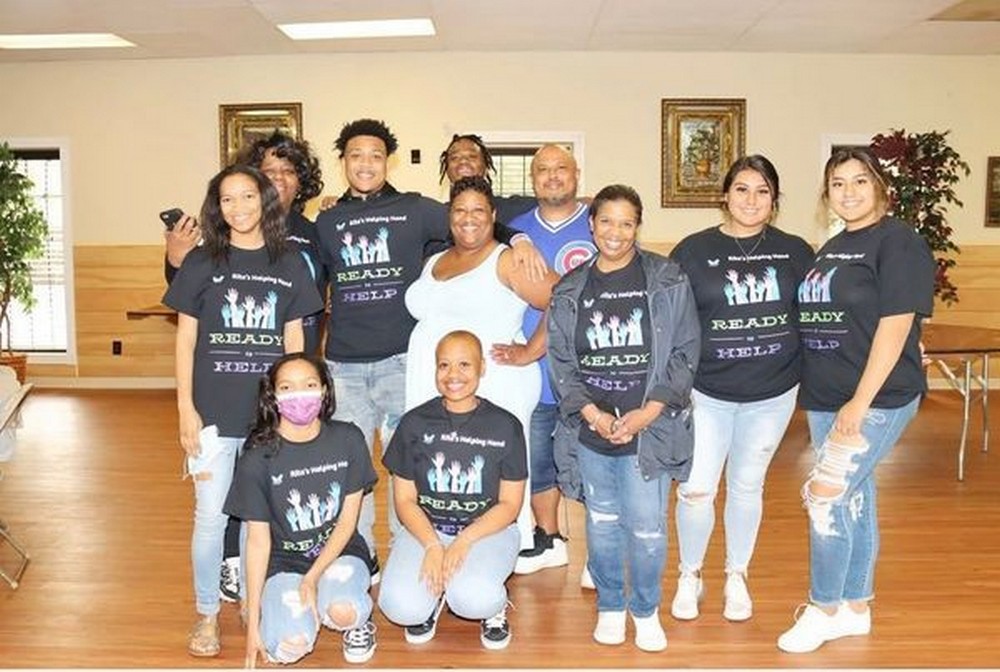 My thought process behind starting my business is to open a facility for young males who are aging out of foster care and recently released from jail so they may have a place they can locate enrichment resources gearing towards employment, education, mental illness, financial stability and shelter. Read more>> 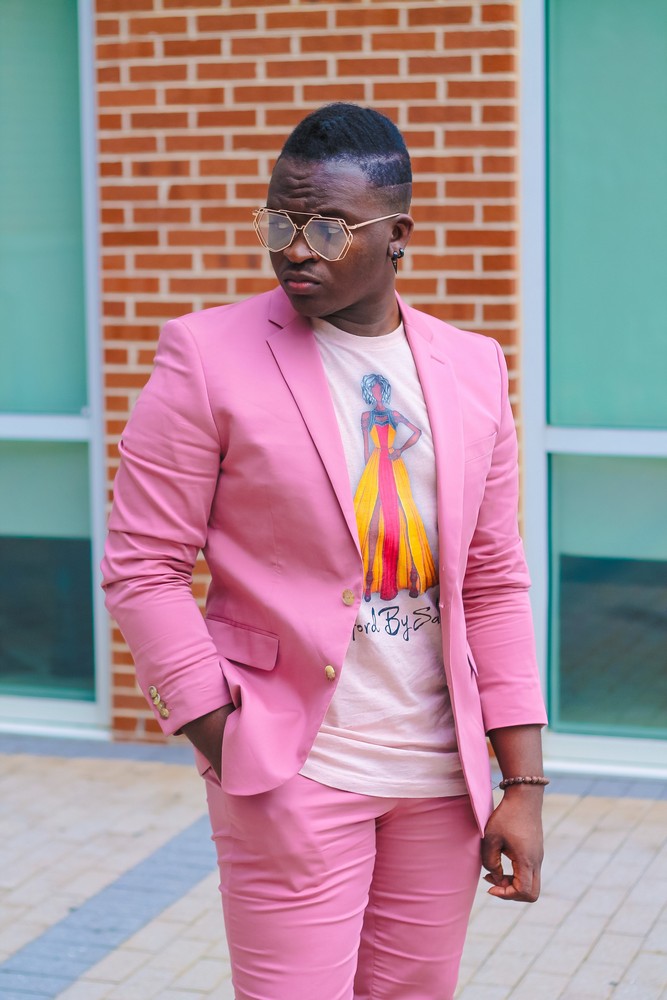 For me I have always wanted to start my own brand and make beautiful dresses for people. When the timing was right I started. I started off by working in the customer service field working a 9-5 in retail. From working retail I transferred to being a customer service rep and worked that until I had enough money to quit my job and start my business. Read more>> 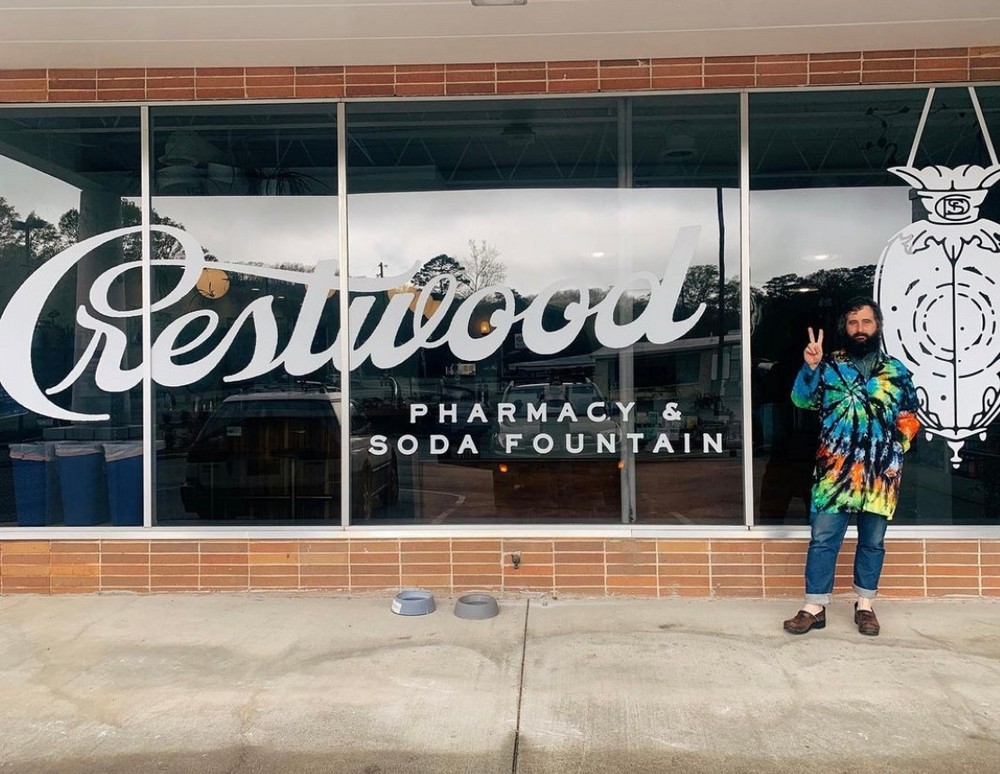 I always planned on opening my own pharmacy. I expected it to be a little later, but after years in a chain pharmacy and a stint in compounding pharmacies, I decided I was ready to combine my experience in retail pharmacy and compounding into my own, old-school inspired version of a community pharmacy. Read more>> 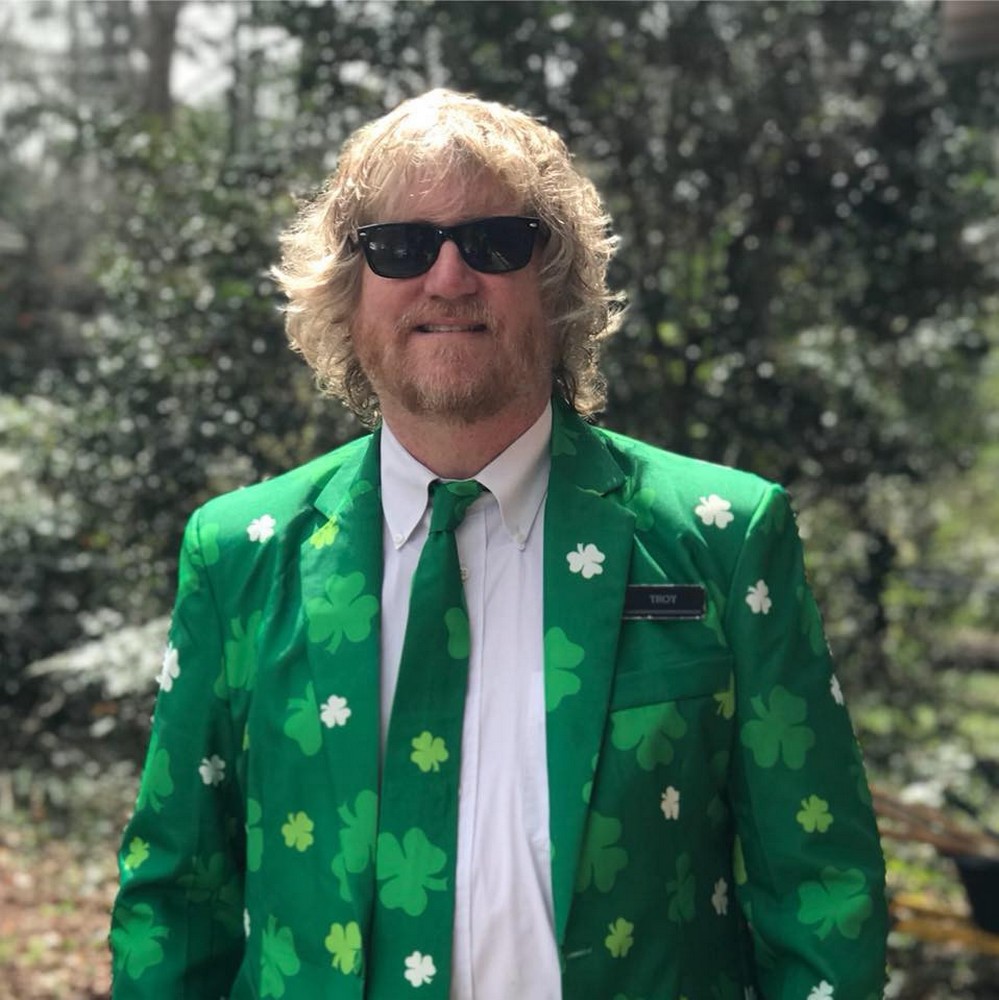 2019 was a year of many changes for me personally & professionally. My mother passed away in February of 2019 unexpectedly and then I left my corporate job in August of that year. I was certainly in the middle of a grieving process that year on both fronts. Immediately after leaving a ten-year tenure as President of Foundry Entertainment, I took a month to explore options on where I wanted to go professionally. Read more>> 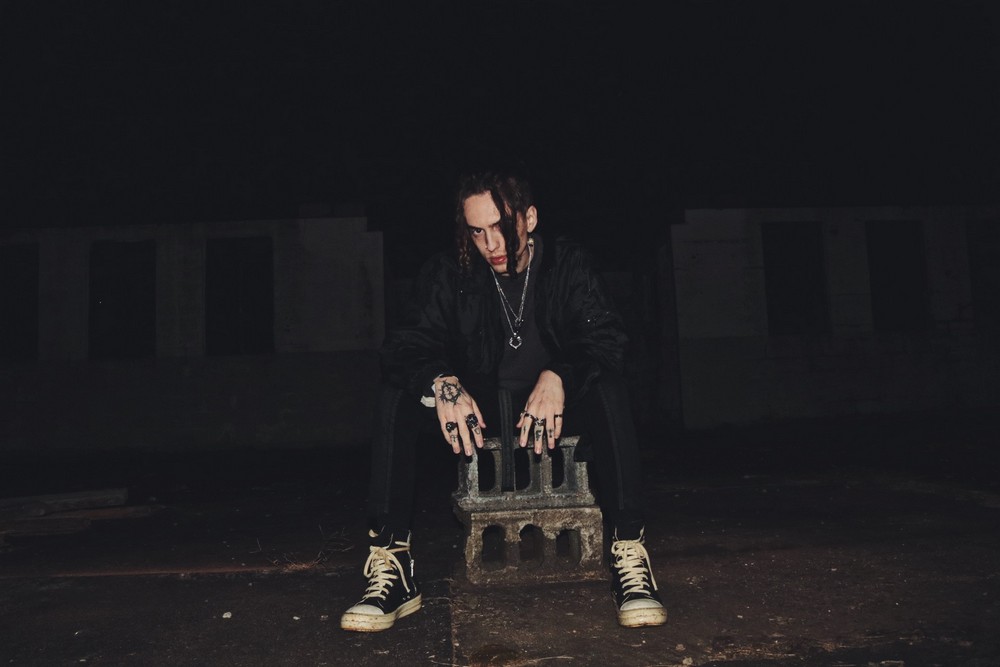 I never sat down and made the conscious decision that opening a recording studio was going to be my job. I had dropped out of college after one year with a passion for making beats and wanted to pursue it, but I just so happened to have some recording equipment and friends that wanted to make songs to my beats. Read more>> 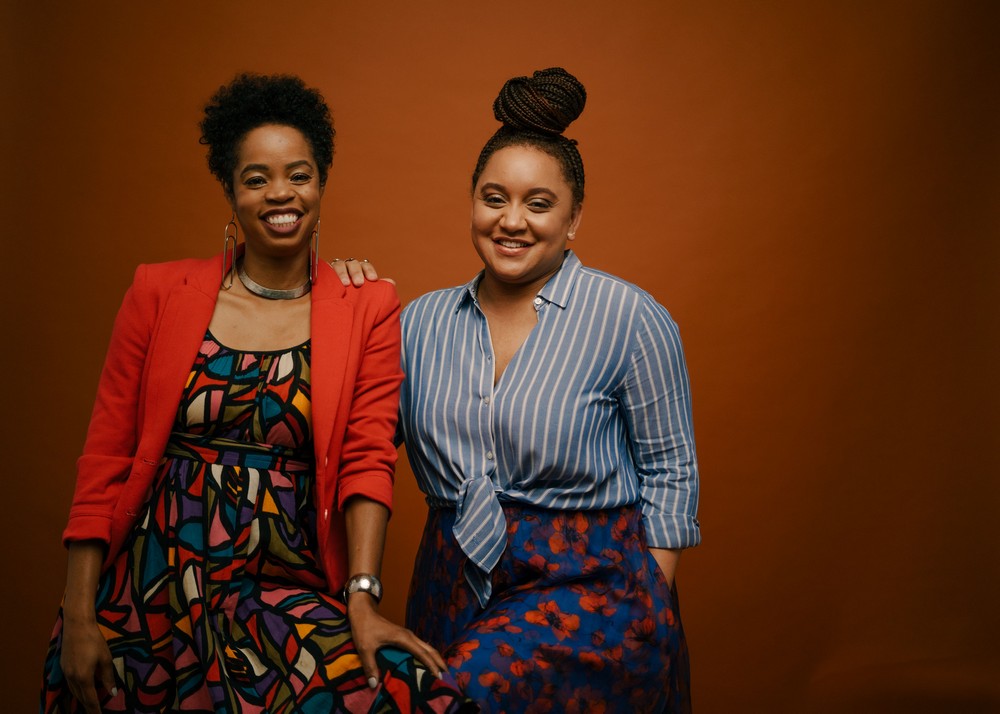 Black Women in Visual Art is the result of creating a resource that we wished existed growing up in the art world and as a student. It was an idea brewing in Lauren’s head to have a place that supported Black women arts workers from students to veteran leaders. Read more>> 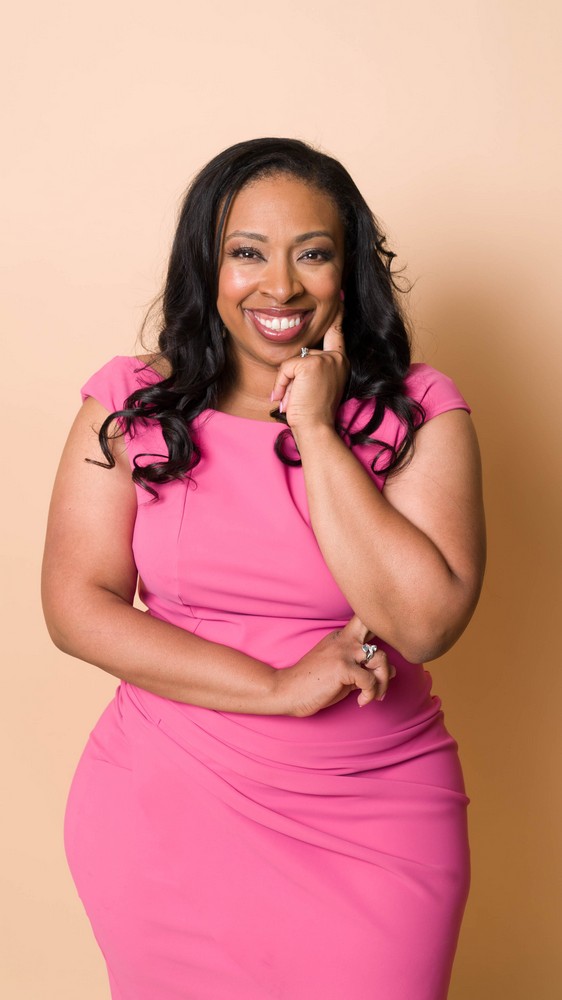 I decided to start the Assistant Directors Team Workshop in 2015 after I realized that I could no longer hire the same Production Assistants (PA’s) repeatedly. In other words, I could not expect the PA’s that I knew from past projects to be available because they were in high demand in the Atlanta area as productions increased. Moreover, I noticed when I did take a chance on a PA they were very “Green.” A “Green” PA is someone with very little or no past production experience. Read more>> 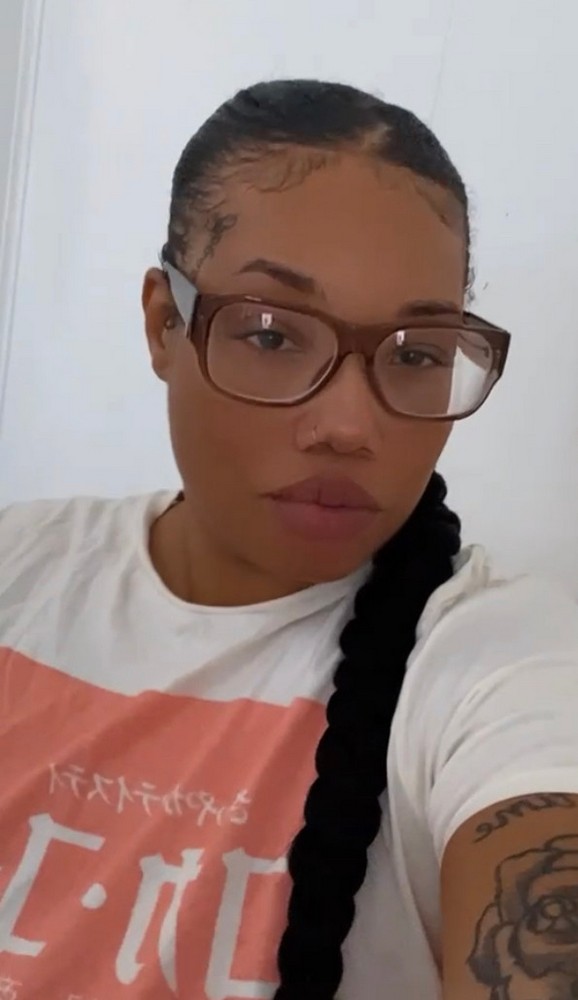 The thought process behind me deciding to start my own business was that I knew I wanted to do it! I came from a low income background so I knew that I did not want to work a 9-5 job for the rest of my life. Read more>> 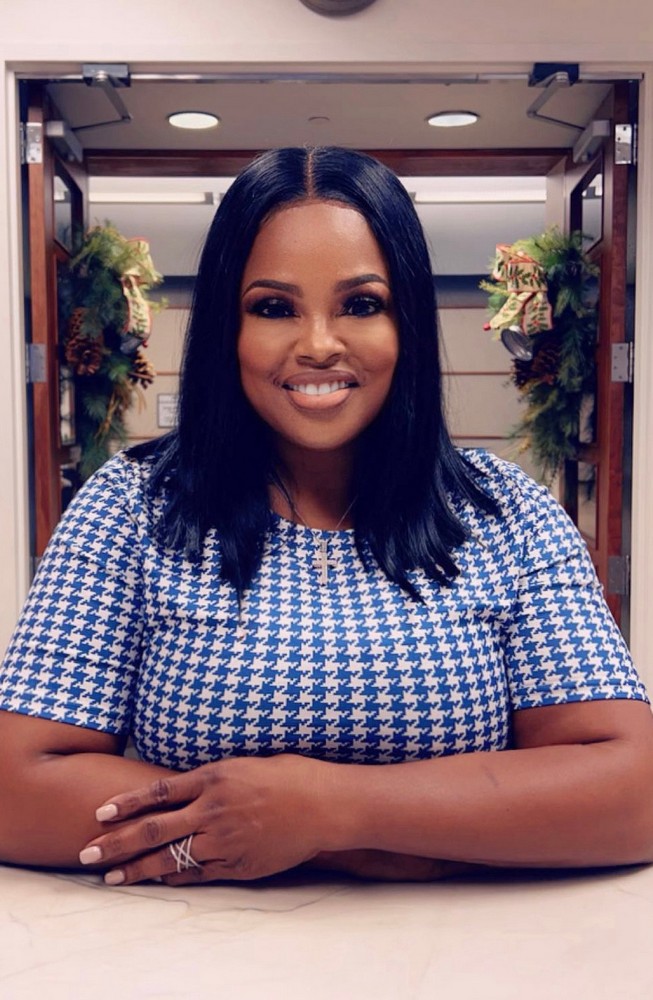 Hello Mike and thanks for asking. The thought process behind me starting my own business is that I was helping many People move to Atlanta without understanding the research and efforts that I made to find them the right area to fit their family’s needs and even the right home. Because I wasn’t licensed, Each time They had to call a local agent to do the actual contract to officially get them the home I found. Read more>> 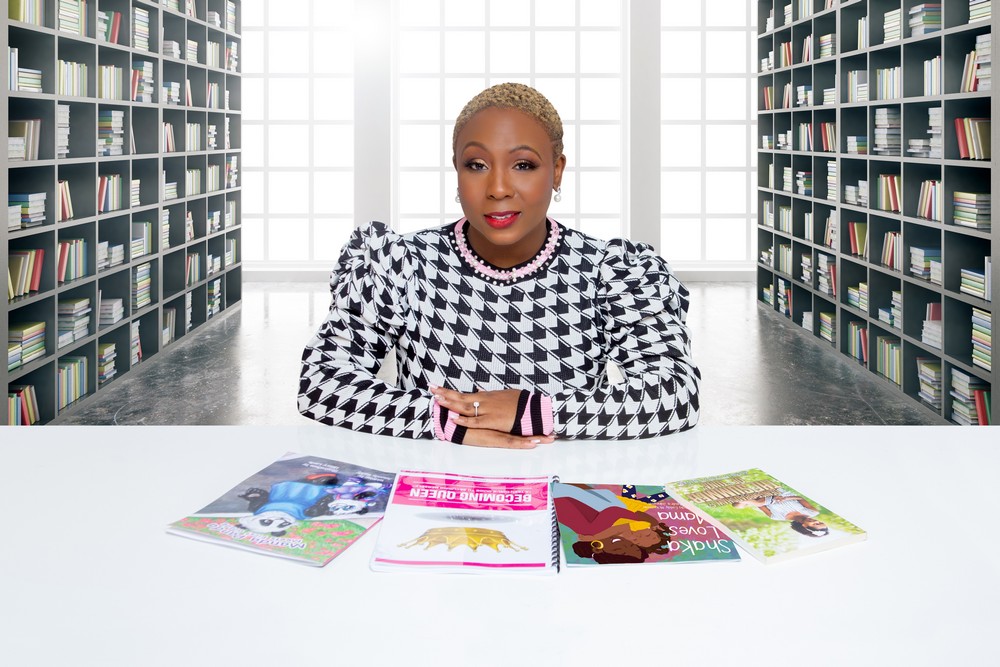 Honestly, The Literary Enthusiast Creative Firm started on its own. I had been a published author, writing for myself and THOUGHT, this would be it. One day, a close friend asked me to help her write her bio. Then, I had another individual ask me if I could edit an article. The more people asked, the more I realized that this could really be a business. I loved writing and wanted to create a space where I could inspire others, especially women, to use their creative voices too. Read more>> 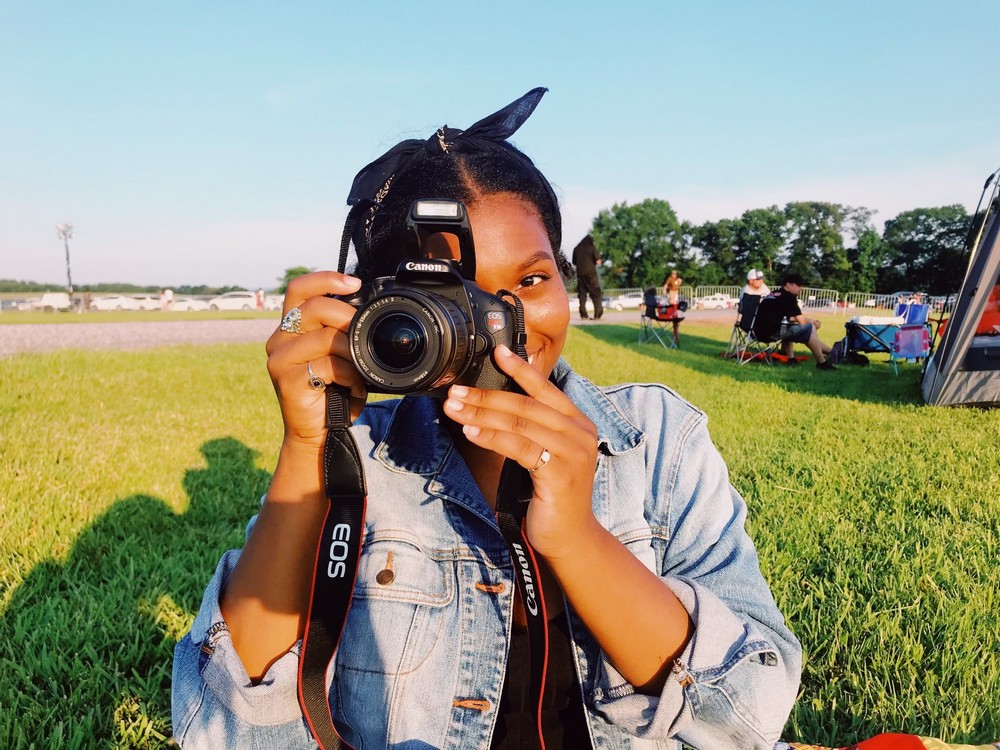 I knew I wanted to be an entrepreneur in the long run but, starting a business this early was not apart of the plan. Before I graduated college, I was determined to make it big on Youtube and at the time I was self producing and hosting a podcast. (Kyndal’s Korner if you’re interested but she’s going through a rebrand right now) Suddenly I found myself with a diploma and no job instead of 1 million followers and thousands of dollars in brand deals. Read more>> 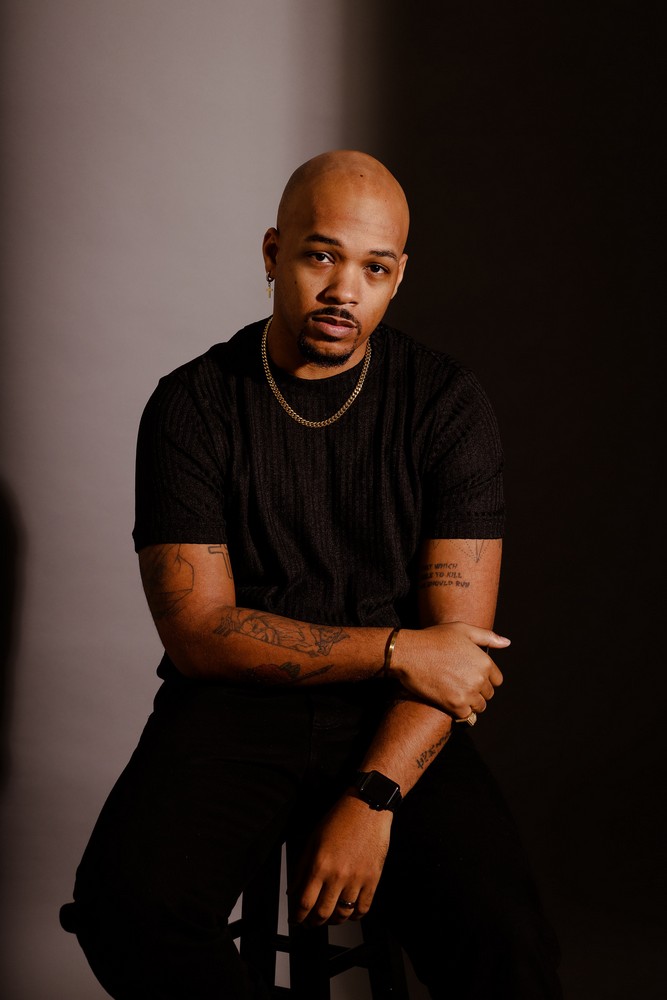 Interestingly enough, I actually lost my job (due to the company’s lack of funding) in 2021, just previous to starting my business. Mind you, I had just started this job in 2020 after having worked at Discount Tire for 4 years in management. At the time, life seemed to have been in a really great place. Read more>> 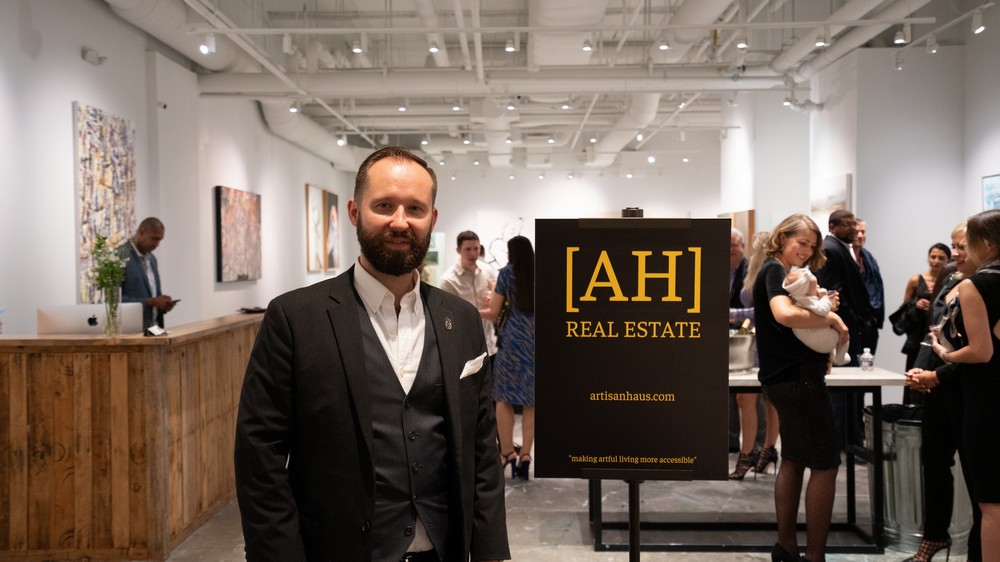 I used to play piano quite a bit. I have a degree in classical piano where I studied with someone who is from New York’s famous Juilliard School of Music. I have a degree in another subject, but I don’t want to geek out over cognitive psychology research. I loved playing with chamber groups and orchestras. Read more>>

There is no formula for success, but certain ingredients help