We had the good fortune of connecting with Troy Aubrey and we’ve shared our conversation below.

Hi Troy, what was your thought process behind starting your own business?
2019 was a year of many changes for me personally & professionally. My mother passed away in February of 2019 unexpectedly and then I left my corporate job in August of that year. I was certainly in the middle of a grieving process that year on both fronts. Immediately after leaving a ten-year tenure as President of Foundry Entertainment, I took a month to explore options on where I wanted to go professionally. I met with close family, friends and colleagues to gauge what it was they saw me doing. It was an interesting exploration for sure. By September of 2019 I took in all of the suggestions, ideas, etc that I was given and came up with the idea of starting my own booking & concert promotions business. I was torn between this and going back out in the world to find another corporate type job. There wasn’t a lot of job opportunities in my field here in Athens unfortunately so I made the decision to start my own business. I had a list of company names that I came up with but I decided on Aubrey Entertainment as I felt that the name carried some positivity and weight in the Athens market. Having been intrinsically involved with the Athens music scene since the early 90’s managing bands, promoting and booking concerts and events, it felt right to use my last name as the company’s main identity. I took a 100 year old family logo from Aubrey Feed Mills in Kentucky and repurposed it for my new company. That business was sold in the ’80’s and the logo had ceased to be used anymore so it was nice to honor my family’s history by reviving the logo to identify my new company with. Back to the question, I set up Aubrey Entertainment LLC in September of 2019 and decided to move forward on doing what I do best which was promoting live music in Athens, Georgia! I took all of the years of experience I had in this business and decided it was time to create a new company that specialized in local concert & event promotions. I love Athens and have essentially spent my entire adult life here so it made sense to stay and continue on this path. 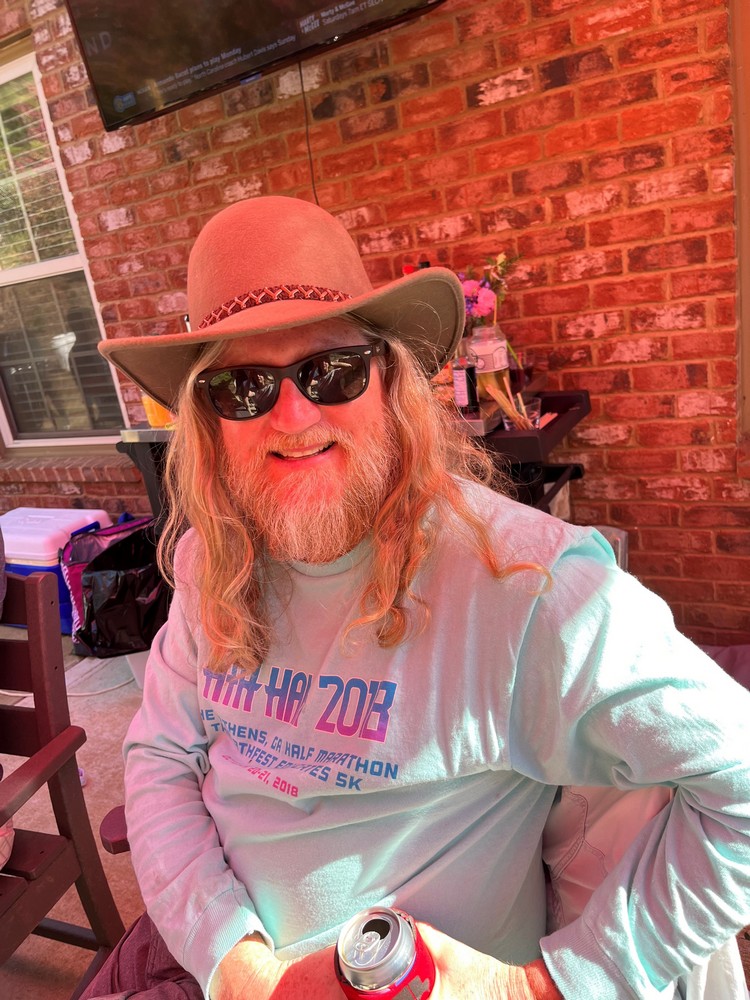 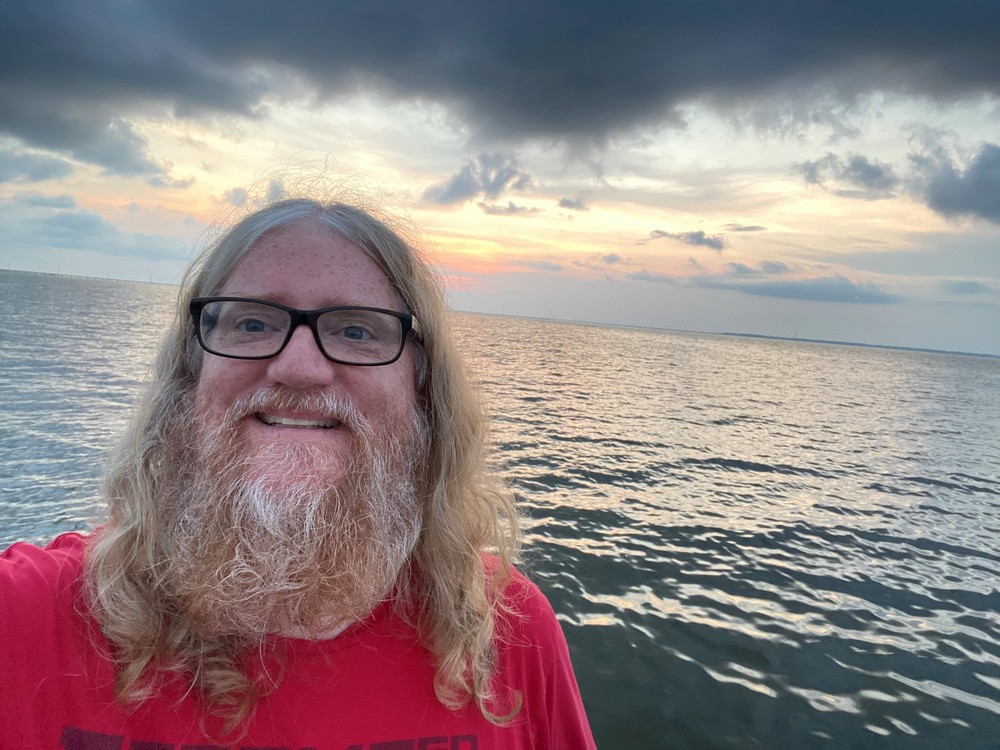 Alright, so let’s move onto what keeps you busy professionally?
I grew up listening to music and knew at a very young age that music was going to play a major part in my life. There are some super-8 films from the ’70’s of me holding on to my parent’s stereo console and bouncing up & down as I listened to whatever was playing. In a weird way, that stereo and those records helped shape my love and passion for music. My parents had a decent record collection of Beatles, Beach Boys, Stones and even some cool jazz records from artists like Jimmy Smith. I recall spending hours and hours absorbing those records. I would even catch myself falling asleep on top of the console (the RCA stereos back then were build almost like furniture) listening to albums like the Beach Boys’ Pet Sounds.

In 1976, my Mother convinced my Father to buy tickets to see Elvis in Cincinnati, OH (we lived in Louisville, KY at the time). It was my first concert (must have been around 6-7 years old) but I remember the concert vividly. It had such a profound impact on my as a child. The roar of the audience, the star-power of Elvis and his amazing live band. Now that I look back on that, I feel that experience helped put me on my life-long path of promoting musicians. I learned to play violin initially as a child and then moved on to guitar & bass guitar as a kid. I played in high school bands and in college bands once I had moved to Athens, but there was a critical moment at that time when I realized I was a much better promoter of music than a musician. I was always the guy in my bands booking the shows, creating the press kits, helping to organize photo shoots and recordings, etc… I enjoyed this much more then being on a stage. Once I came to this realization I began to concentrate on promoting musicians that were way more talented then myself. 30 years later it’s still what I do. I love what I do, and do what I love. It satisfies my soul and makes me happy to help musicians with amazing God-given talents! 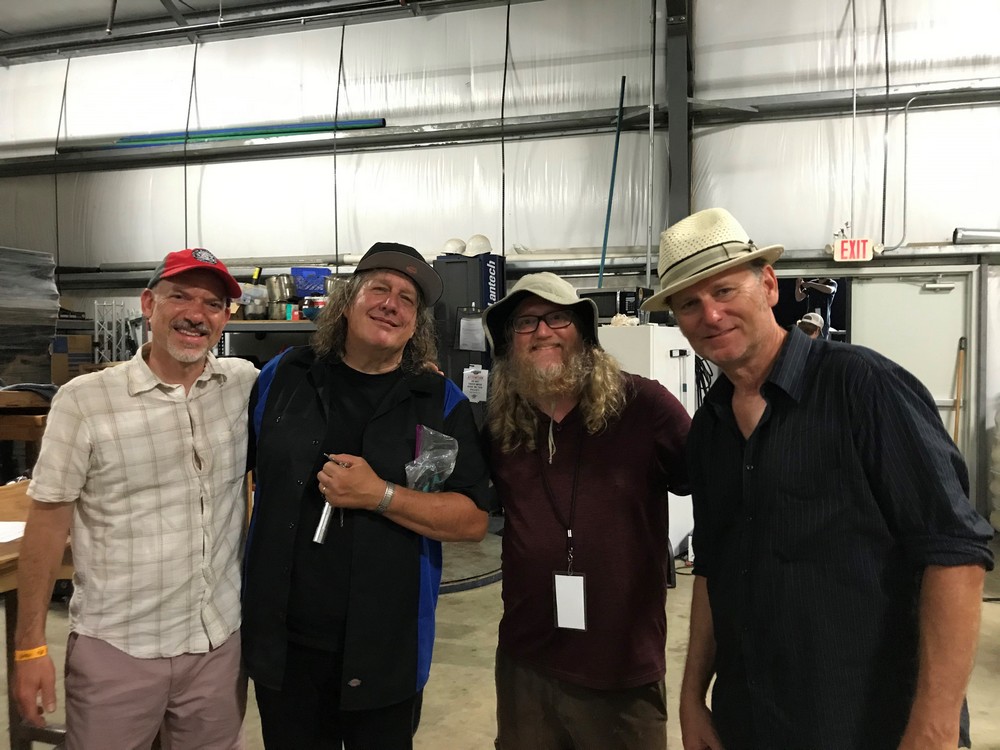 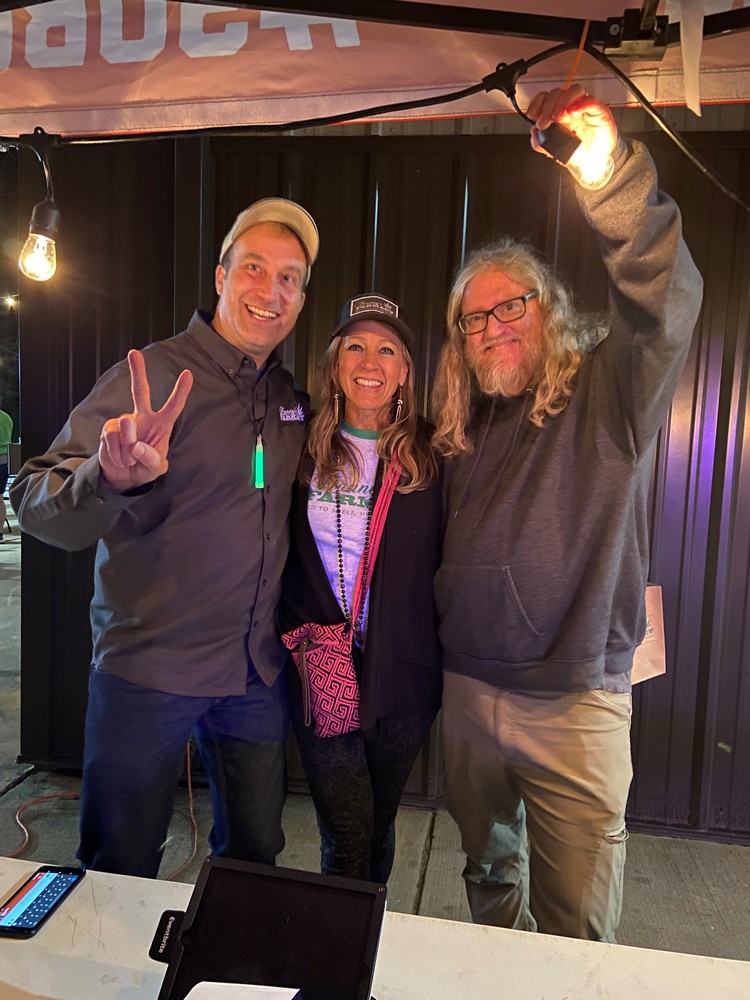 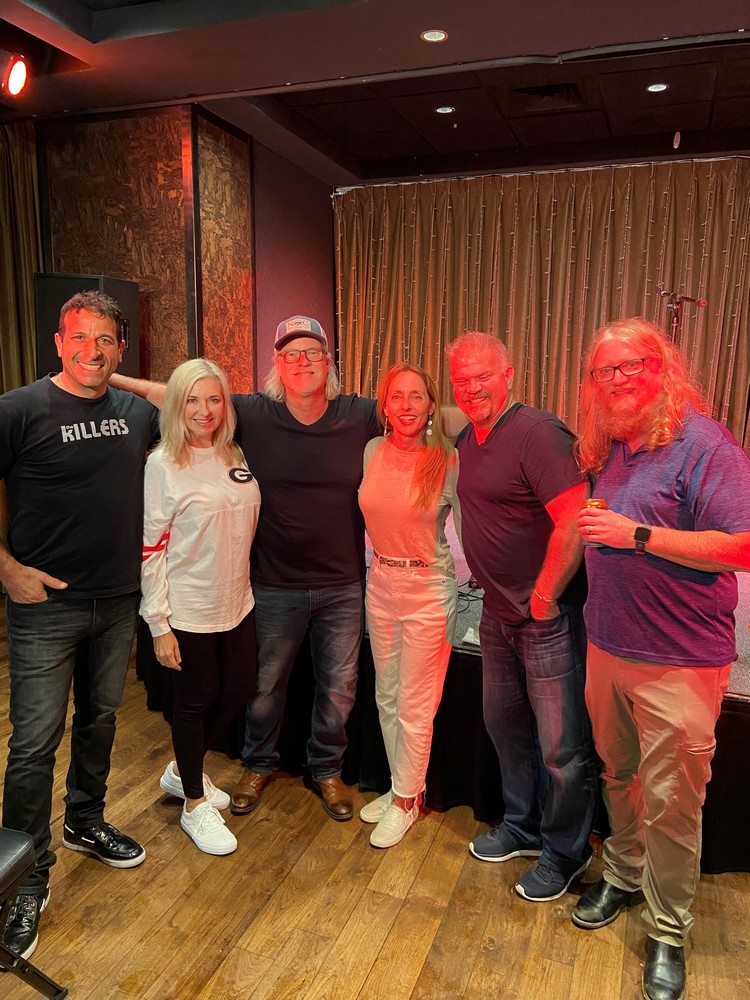 Any places to eat or things to do that you can share with our readers? If they have a friend visiting town, what are some spots they could take them to?
I would take them to see shows at various venues around town like the 40 Watt, Hendershot’s, Rialto Club, Southern Brewing Co, Cine & more! Our scene has changed over the years but we still have some amazing venues to see shows at. I’d also take them to places like White Tiger and Viva Argentine. Locally owned and run restaurants that care as deeply about the community as I do. Pick up a Flagpole, go play some games at Rook & Pawn and grab some beers at Creature, Terrapin, Athentic & Southern Brewing! 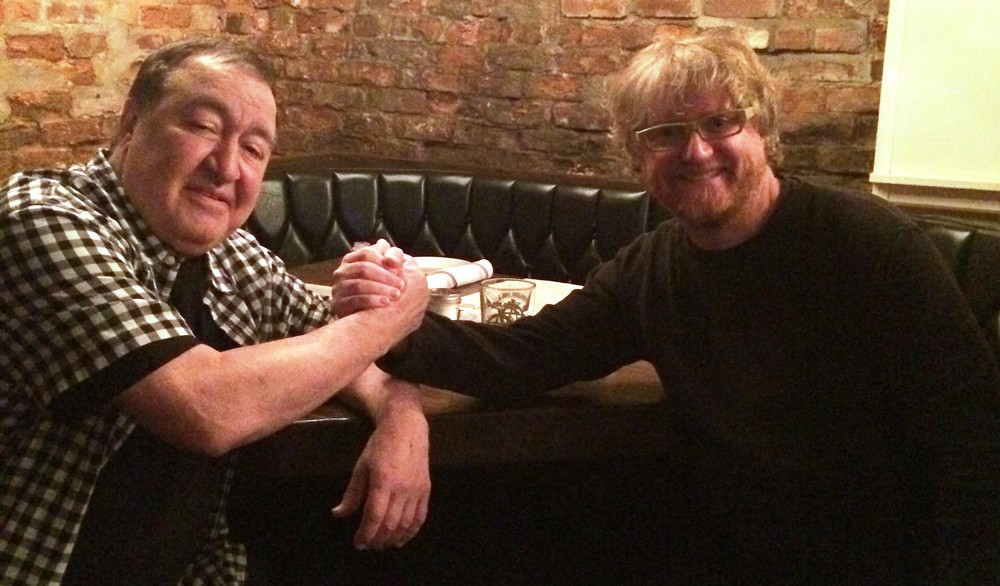 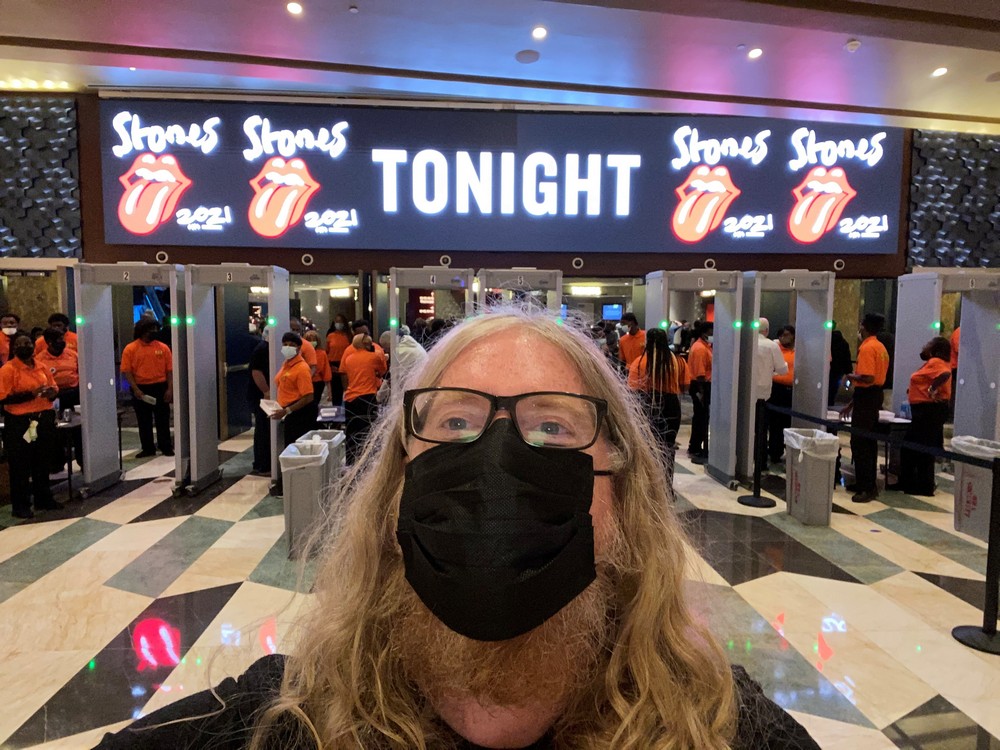 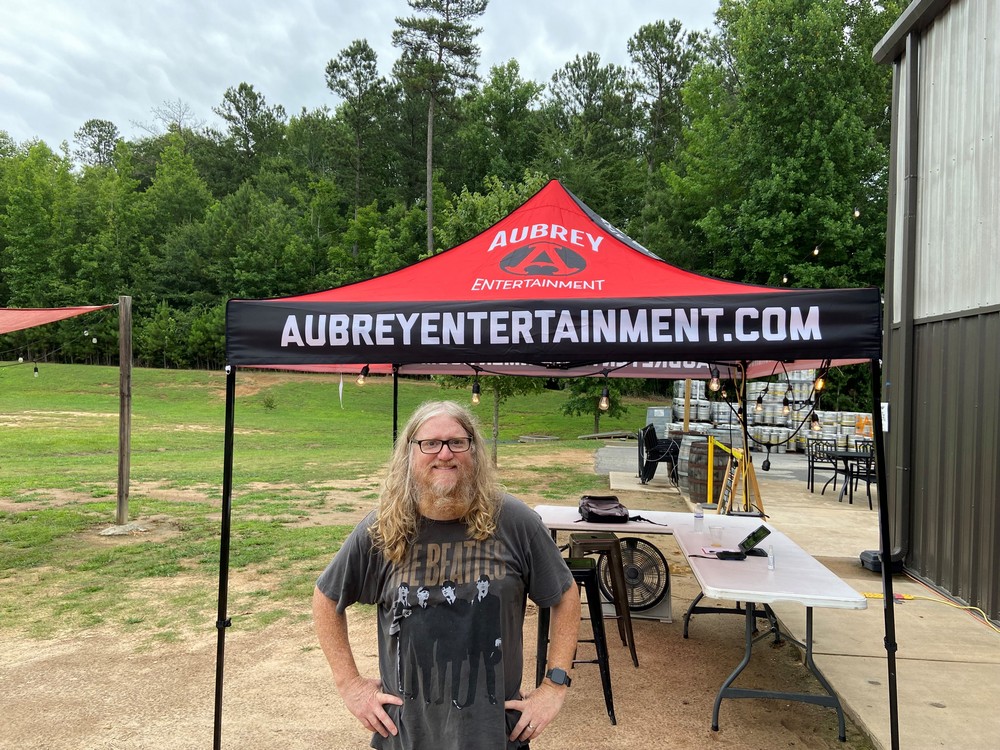 Shoutout is all about shouting out others who you feel deserve additional recognition and exposure. Who would you like to shoutout?
I would like to give a shoutout to William “Montu” Miller here in Athens, GA. He’s been the biggest supporter of Athens Hip Hop for years and has never waivered in his relentless pursuit to move the Hip Hop scene forward since he arrived in Athens. He’s dedicated, determined and has been an incredible mentor to a lot of young artists that have come up in the scene. I am proud to have worked closely with Montu on events like AthFest and some promoted concerts. There is a lot more work to be done for sure, but I don’t think the Athens hip-hop scene would be where it is today had it not been for Montu’s amazing efforts. He gives it all and that resonates strongly with me! 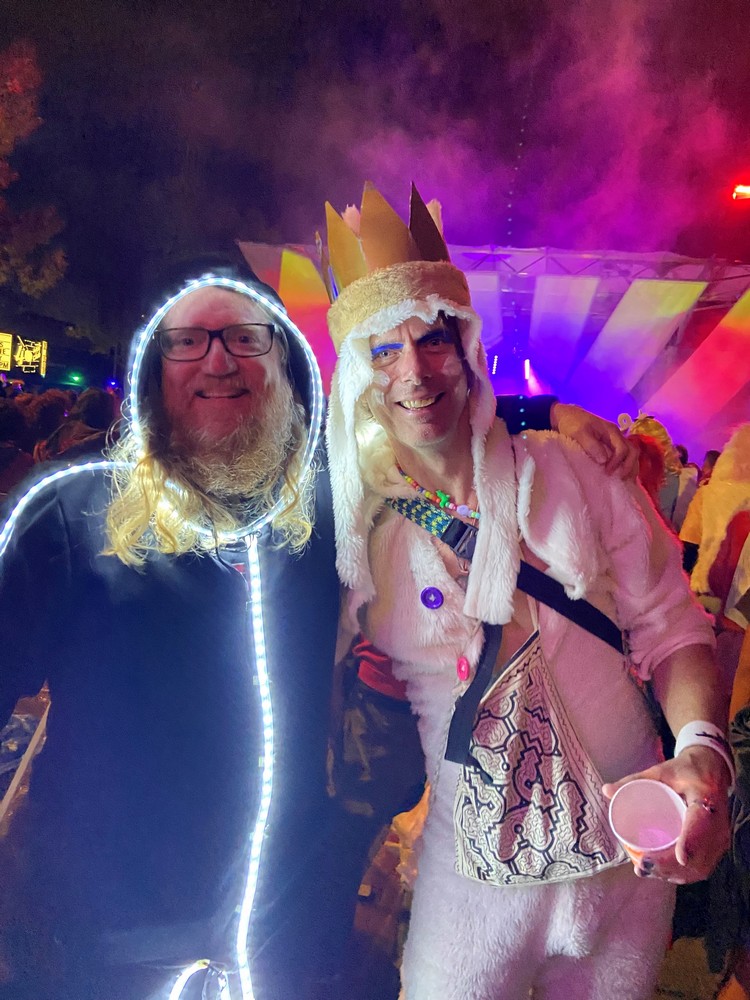 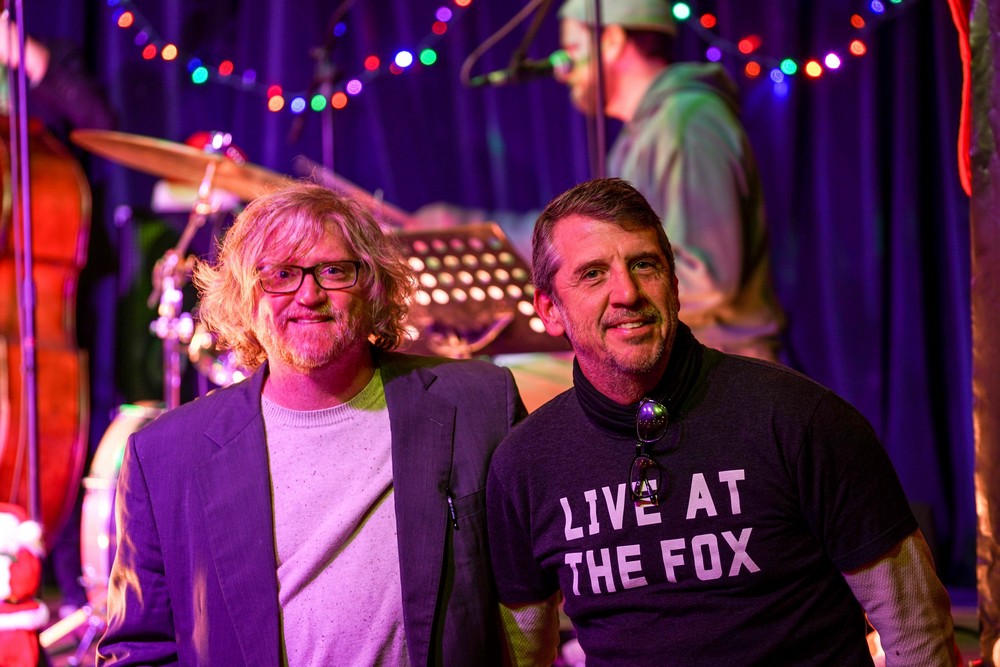