We had the good fortune of connecting with Sincerely Vo and we’ve shared our conversation below.

Hi Sincerely, what role has risk played in your life or career?
Ultimately, I view myself as a risk taker. I believe that you have to be a risk taker in order to achieve real success in any field, especially in the music and entertainment industry. I’ve always been the type of person who enjoys learning by experience and that has required me to also become the type of person who is willing to take “calculated risks” in order to win big. Back in 2018 I made the decision to move from my hometown of Cincinnati, OH to Atlanta, GA with practically nothing, but a dollar and a dream, so that I could be closer to my goals of creating a new life for my family and friends! A huge risk that I was willing to take for the betterment of my situation. Essentially every decision I make as an independent creative is a risk in itself. Determining who to work with, who not to work with, who to trust! When signing contracts you’re basically risking the chance that someone may be dishonest or crooked, which happens all too often. All risks aren’t negative or don’t have to be considered as “bad”. I’ve also experienced taking risks that bared positive rewards. For example, I originally moved to Atlanta as an aspiring artist, but was quickly introduced to songwriting as a new avenue of success, as people began to realize my knack for putting together dope records. So, I took a risk by deviating from my initial plan and adjusting to the opportunity placed in front of me & the reward was my first major placement, which is a Christmas Record (Alone For Christmas – TyDolla$ign feat. Kiana Lede’) a genre completely outside my “norm” but it worked! We take risks every day we wake up, until the time we go to sleep and even then there’s always a chance you won’t wake up. With that being said, I encourage everyone to be risk takers! Whatever your wildest dream is.. Go For It! Why not? It’s not going to be perfect. It’s not going to look perfect or feel perrect! Just gotta take the risk. 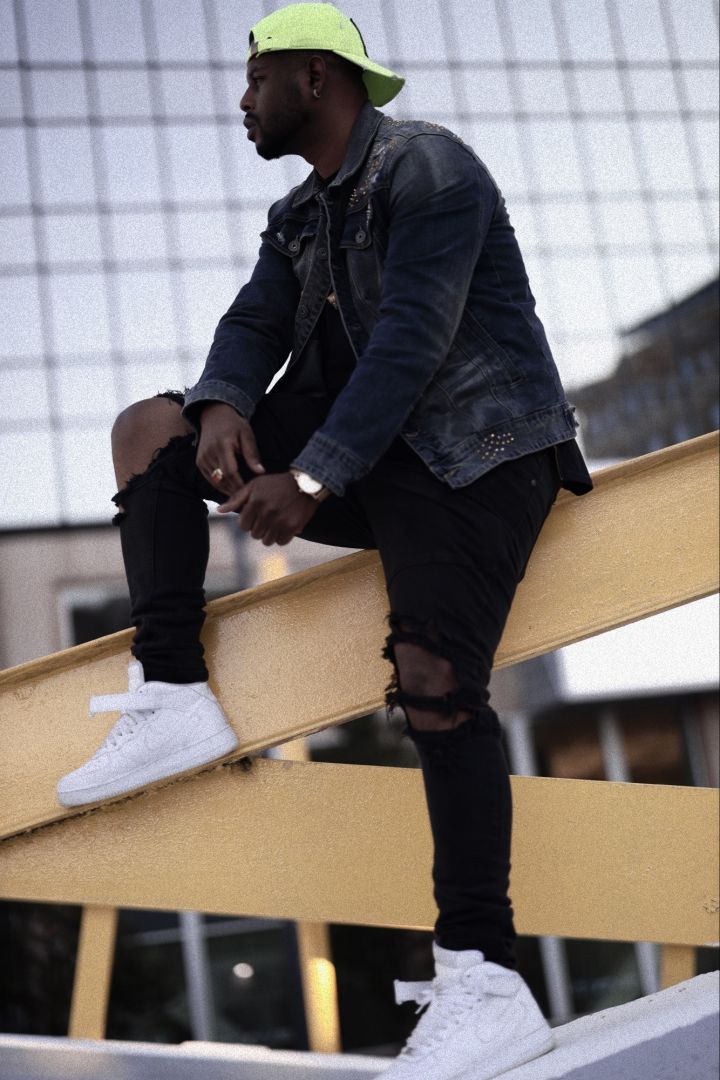 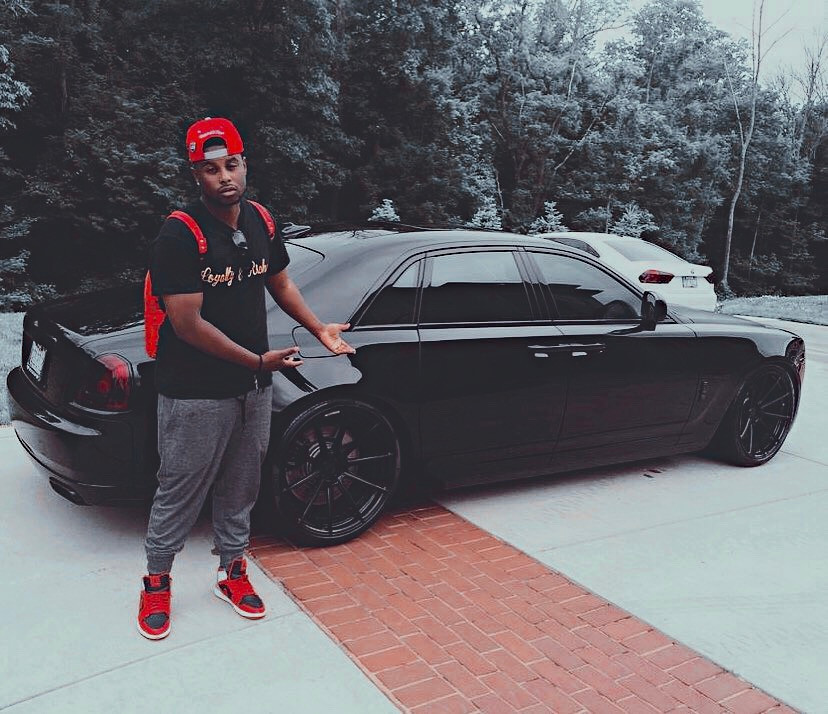 Alright, so let’s move onto what keeps you busy professionally?
I am both a songwriter and an artist. I enjoy spending hours upon hours in recording studios, creating dope records covering multiple genres of music. I think the thing that sets me apart the most is my ability to pull different elements from each of my favorite genres and blend them together to create new styles and genre bending melodies and concepts. I also enjoy telling stories in my lyrics to keep the listener entertained! I once heard Alicia Keys say in an interview on the new Netflix series “Song Explosion” that she enjoys collaborating with writers and producers that “create their own worlds” and that’s what I aim to do with every song that I write. I would say as a writer, my proudest accomplishment at this point in my career is landing a song placement with TyDolla$ign, who is one of the greatest artist of our time! I’m really excited to see what other opportunities come from this or what other doors may open for me next. As I mentioned in a previous question, I’d say I’ve reached this point in my career by being a calculated risk taker. I invest a lot of time and energy into my profession, but with that comes many challenges and obstacles. This journey has been anything but easy lol I’ve learned countless lessons, but one that has stuck with me the most is “who to trust”. As a new talent in this dog eat dog industry, I’ve had people try to take advantage of me and exploit my gifts for their own personal gain. Now I’m much more self aware and conscious about who I decide to do business with. Ultimately, I want people to know that I was just a kid from the Midwest with a God given talent, crazy enough to think he could ACTUALLY make it big and be a star. Against all odds really. I’ve put a lot on the line to be where I am today. I believe that if you bet on yourself & take big risks, in faith – you’ll have big rewards.

Let’s say your best friend was visiting the area and you wanted to show them the best time ever. Where would you take them? Give us a little itinerary – say it was a week long trip, where would you eat, drink, visit, hang out, etc.
Well, first thing on my list is the recording studio. I don’t care if it’s just my set up in my living room or a full production studio like Patchwerks in Atlanta, but creating is a MUST for me and my friends. Next, we would probably want to go shopping and have a nice lunch so I’d take them to Lennox mall or Cumberland Mall. Both nice areas with a lot to do! A lot of culture and inspiration + fun, food and drinks. After a chill evening, we’d probably hit up Midtown/Peachtree St. to bar hop & for late night drinks and dinner, The Agency @ Phipps Plaza which has a great night time vibes, staff and environment. After all that, back to the studio. 🙂 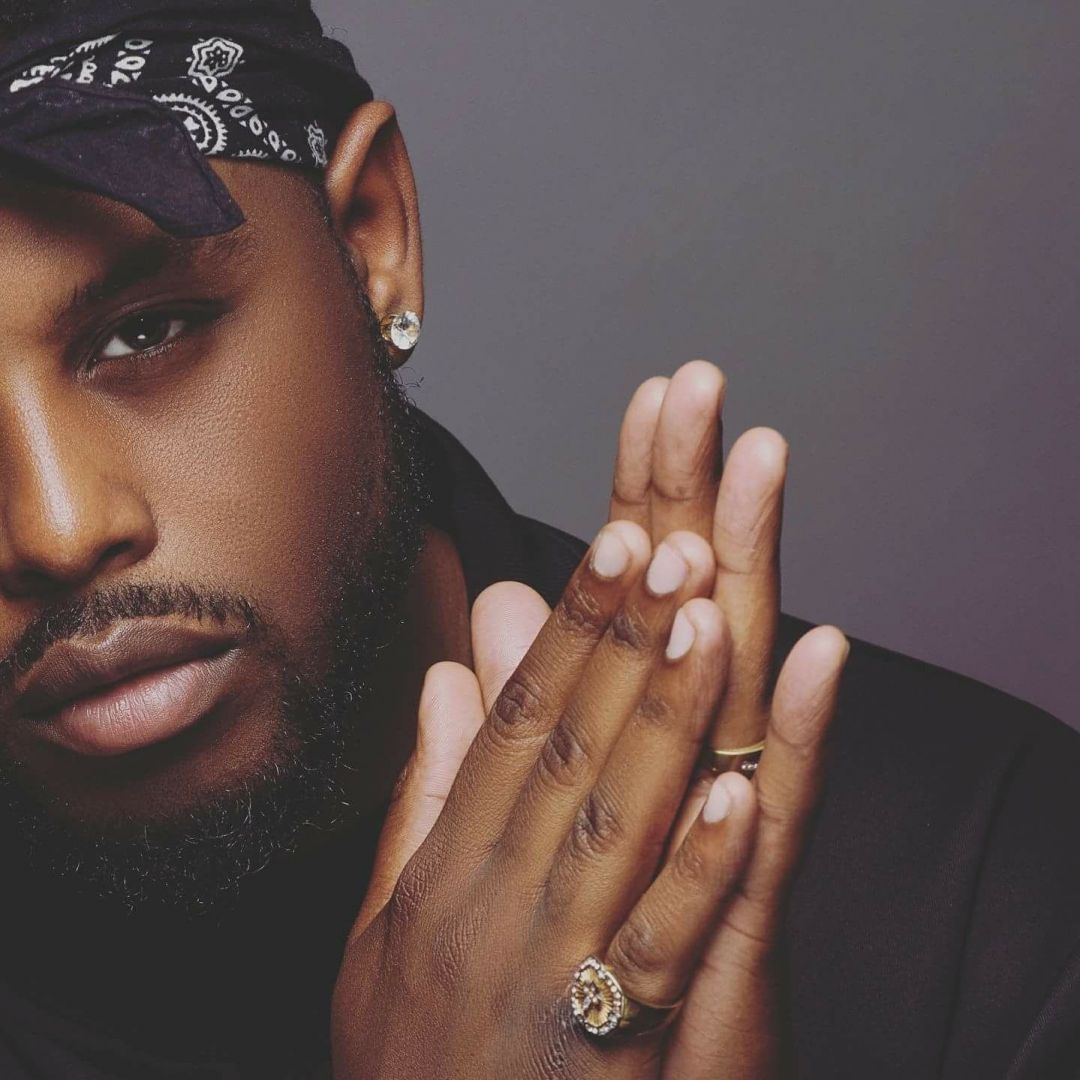 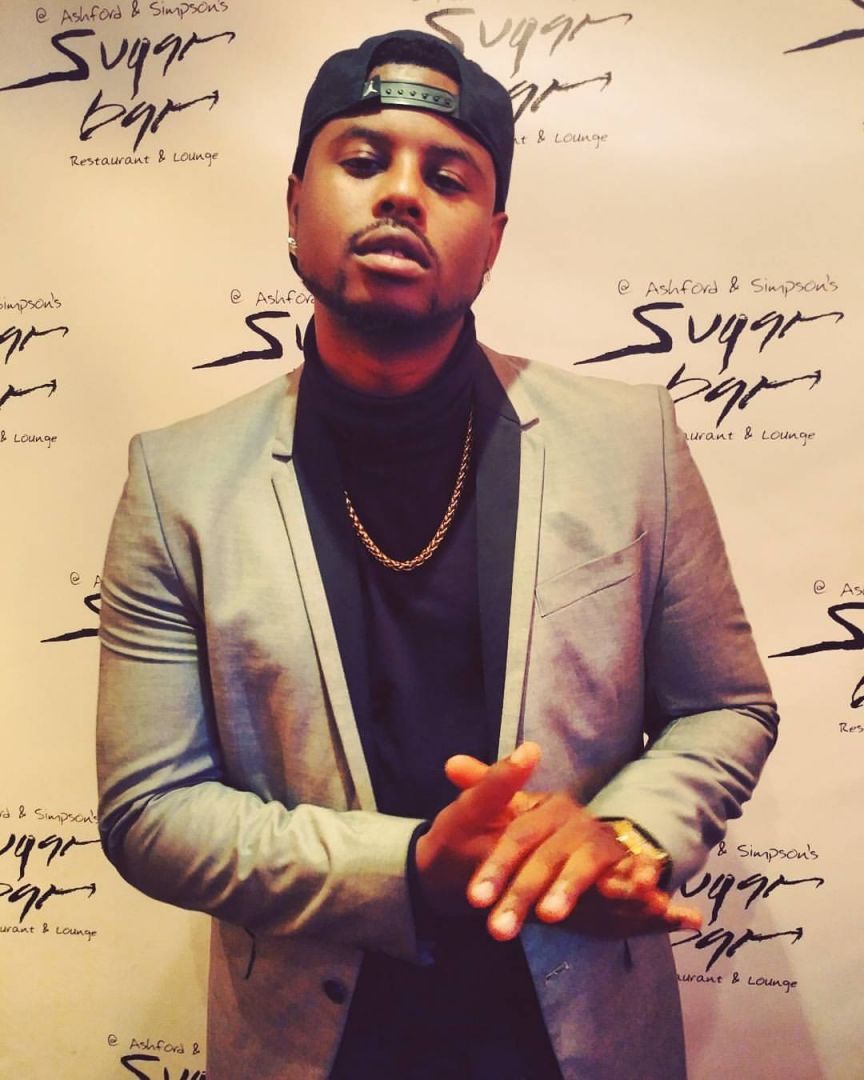 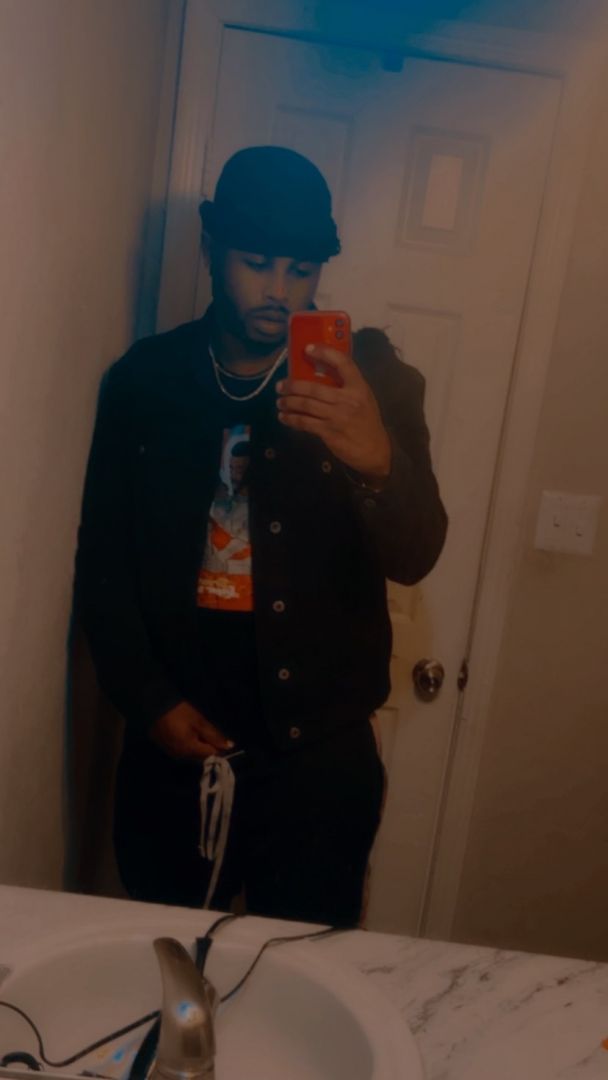 The Shoutout series is all about recognizing that our success and where we are in life is at least somewhat thanks to the efforts, support, mentorship, love and encouragement of others. So is there someone that you want to dedicate your shoutout to?
I would like to shoutout my beautiful girlfriend, Kirjah. She has been my BIGGEST supporter for the past few years. Words can’t express the level of appreciation I have for her unmatched commitment to our goals. She is the hardest working young woman I know. We have supported each other through some extremely challenging times and I think it’s safe to say that I wouldn’t be where I am in my career today if it wasn’t for her.