We had the good fortune of connecting with Robert Jeffrey II and we’ve shared our conversation below.

Hi Robert, why did you decide to pursue a creative path?
I love to write. Being able to create new worlds through the written word has always been fun for me. 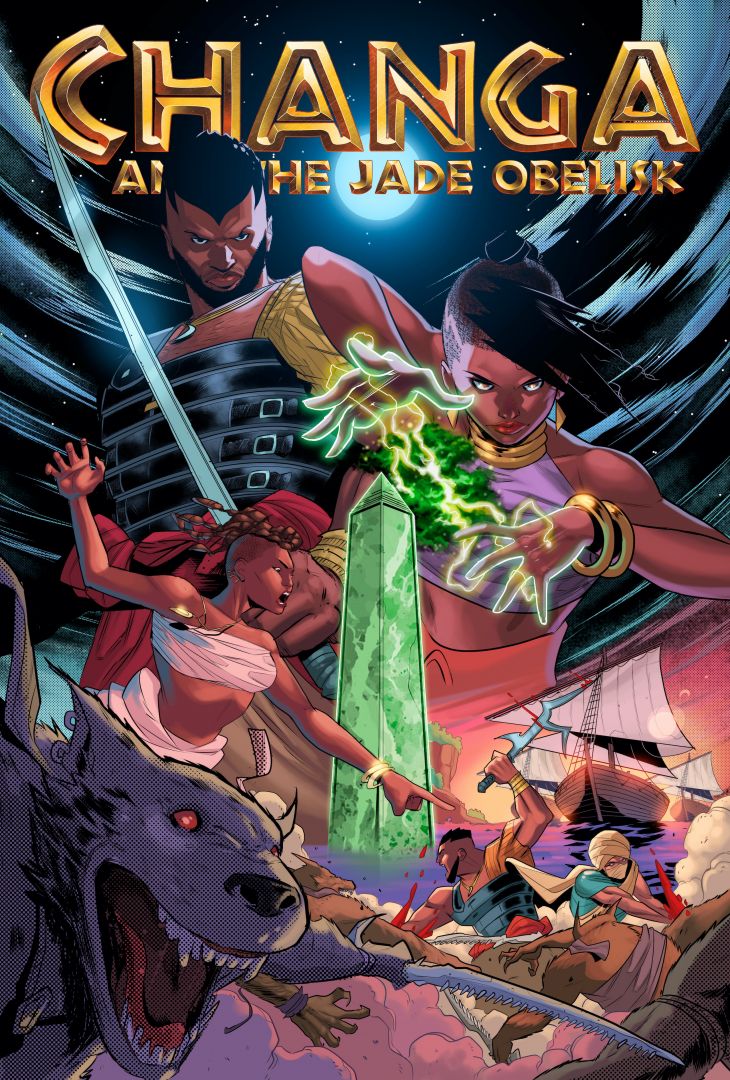 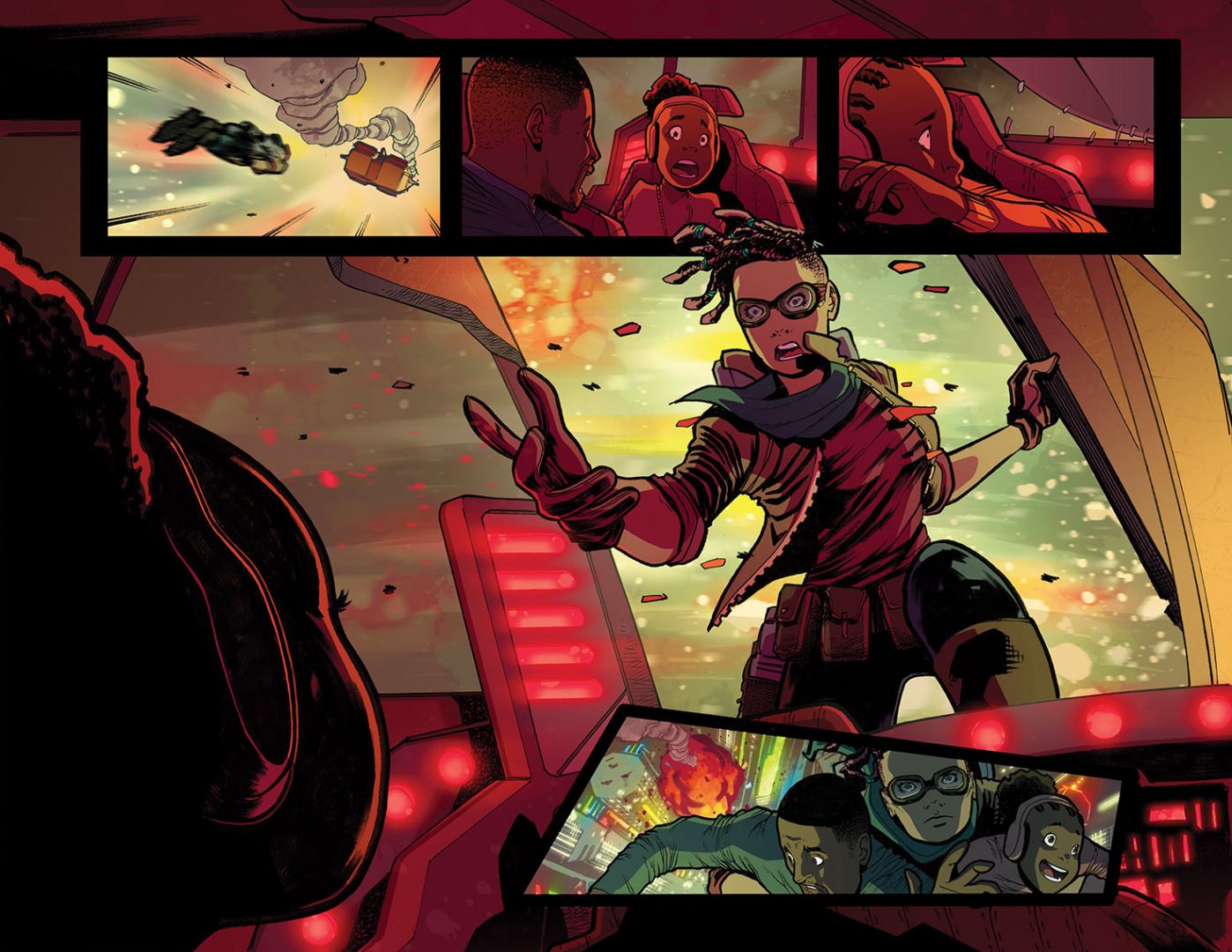 Can you open up a bit about your work and career? We’re big fans and we’d love for our community to learn more about your work.
I’m an Atlanta-based comic book writer who has worked for such clients as DC Comics, the Centers for Disease Control, Son of Oak Gaming, and Nitto Tires. My work with the popular DC Comics character John Stewart/ the Green Lantern (“Where There’s A Will…..”) was nominated for the 2019 Glyph Comics Award in both the Best Writer and Fan Award for Best Work categories. My recent work with Mine to Avenge # 2, and Route 3: Operation Frankfurt was nominated for over ten 2020 Glyph Comics Awards. I’m a graduate of the 2017 DC Comics New Talent Writers Workshop. creator of the Glyph Comics Award winning/ nominated Route 3, Mine To Avenge: The Book of Layla, and co-creator of the upcoming The Crossing series. I’m the series writer for RET: CON, Changa & the Jade Obelisk, Soul Nebula: The Consulars, and I’ve also contributed to the Dark Universe: The Bright Empire, Eight Gunshots: Stories of the West, and The Scribes of Nyota prose anthologies. As far as how I got here, this is going to sound cliched as heck, but here it goes: I worked my butt off, and learned as much as I could about the field that I wanted to have a career in. It hasn’t been easy, and at times has caused me to question my sanity. Specifically comic book writing will eat you up, spit you out, eat you up some more, then stomp on you, and then eat you up some more. Its a difficult industry to break into, and maintain a foothold in. But I love it. The three main lessons I’ve learned as a freelance comic book writer: 1. Turn your work in on time. 2. Don’t be an a^%hole. 3. Be the best writer that you can be, and continue to learn. I want people to know that because I love what I’m doing (telling fantastical stories), that love is going to be reflected in the work that I’m doing. You will have a great time reading my work, while also taking something of worth from it. 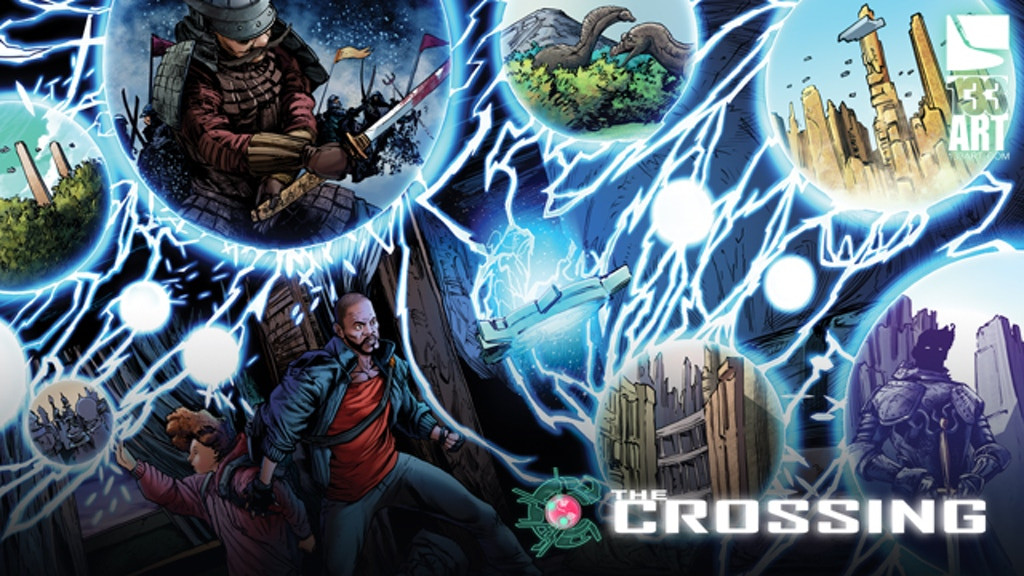 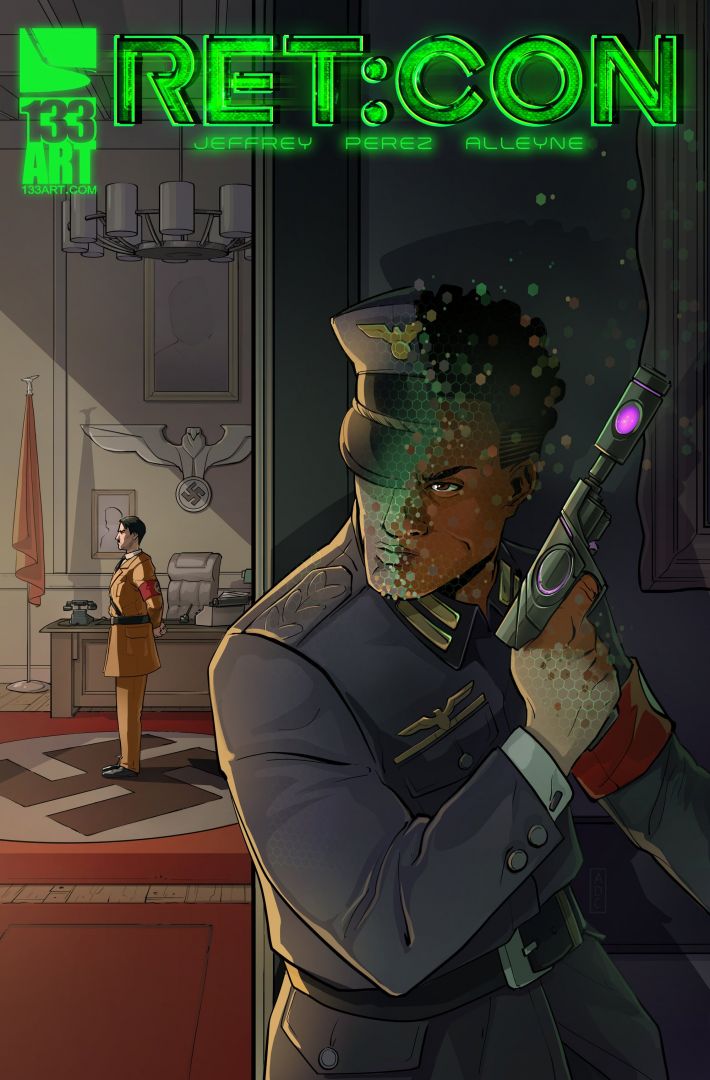 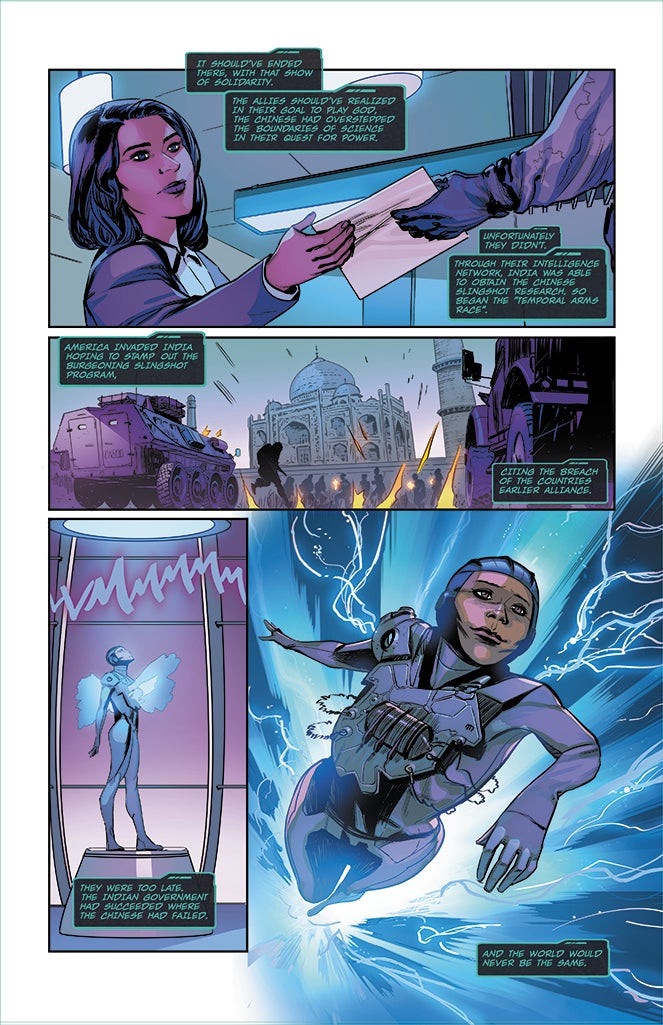 If you had a friend visiting you, what are some of the local spots you’d want to take them around to?
1. Challenges Games & Comics 2. Little Five Points 3. The MLK Museum 4. American Deli (Gotta get some lemon pepper wings) 5. The Centinneal Olympic Park area 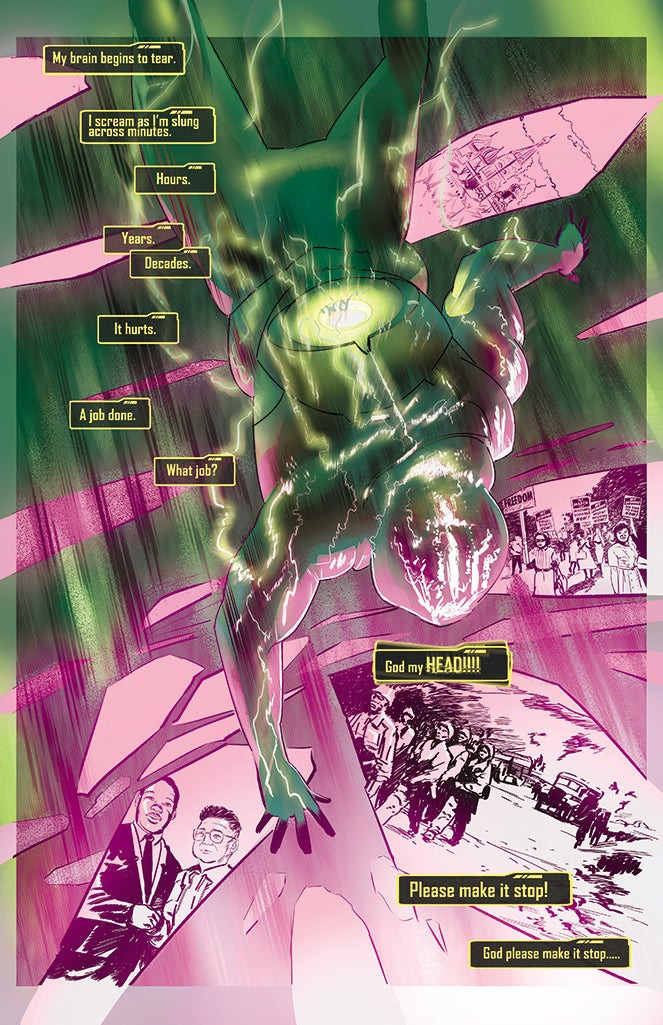 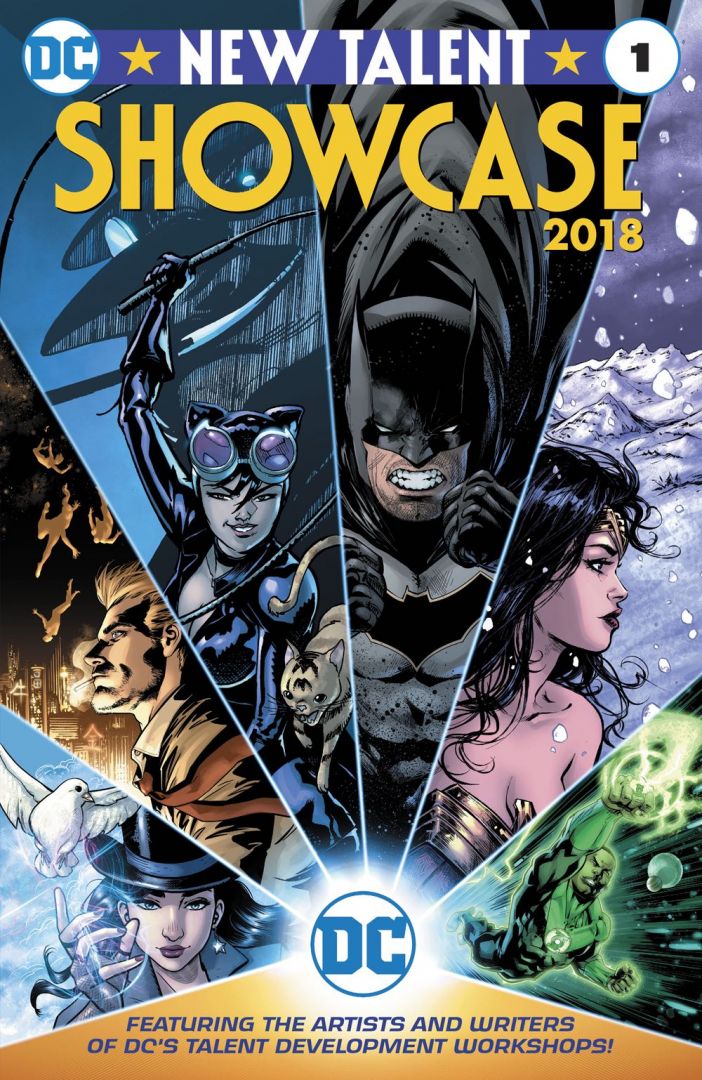 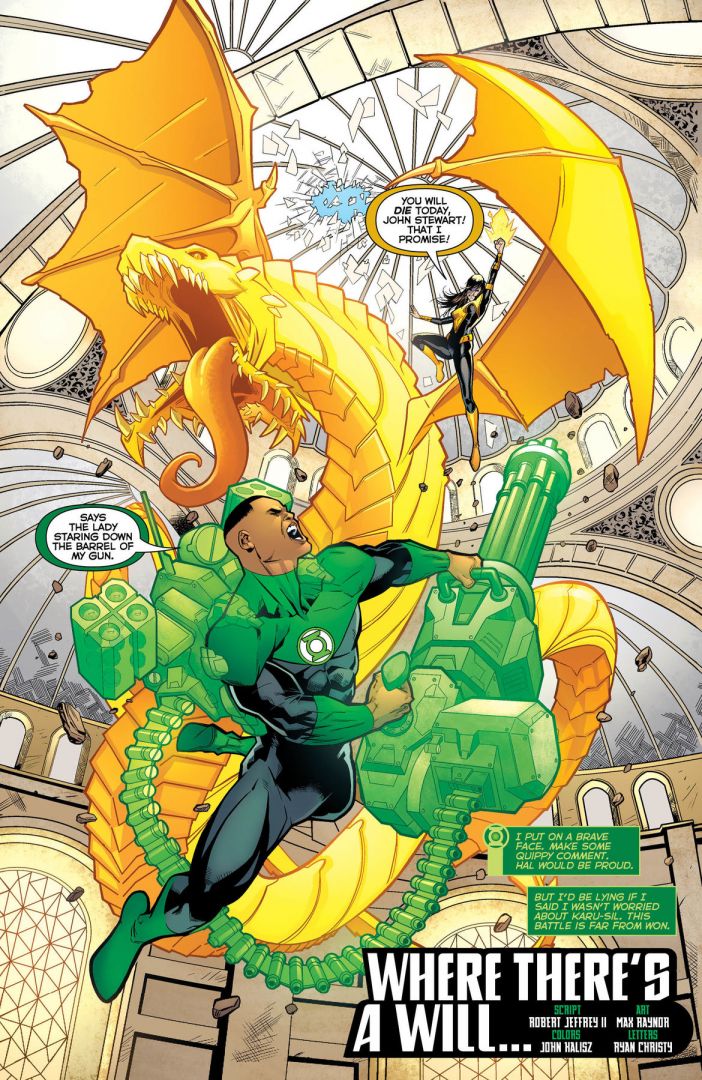 Shoutout is all about shouting out others who you feel deserve additional recognition and exposure. Who would you like to shoutout?
I would love to first and foremost give my Shoutout to my wife. Through the ups and downs with my creative career, she has always been by my side. On the writing front, I’d like to give a Shoutout to Tony Cade for giving me my first shot in comics, Tanya Woods for also standing in my corner when it comes to creating and dealing with the BS of the industry, to John Robert McGuire for being a great friend and one of my best editors, and Dedren Snead for consistently standing in my corner. Takeia Marie also deserves a Shoutout for helping me to grow as a creator, and for being a great friend, Greg Andreson Elysee for standing by my side in the midst of all the BS that falls around us as creators, and Tony Patrick for checking in and helping me to grow during my time at DC Comics, and afterwards.