We hear it practically from the day we are born: go to college. But is it the right advice for everyone? We asked folks to look back and reflect on whether they felt college had a positive impact on their lives and whether the impact was worth the price tag. 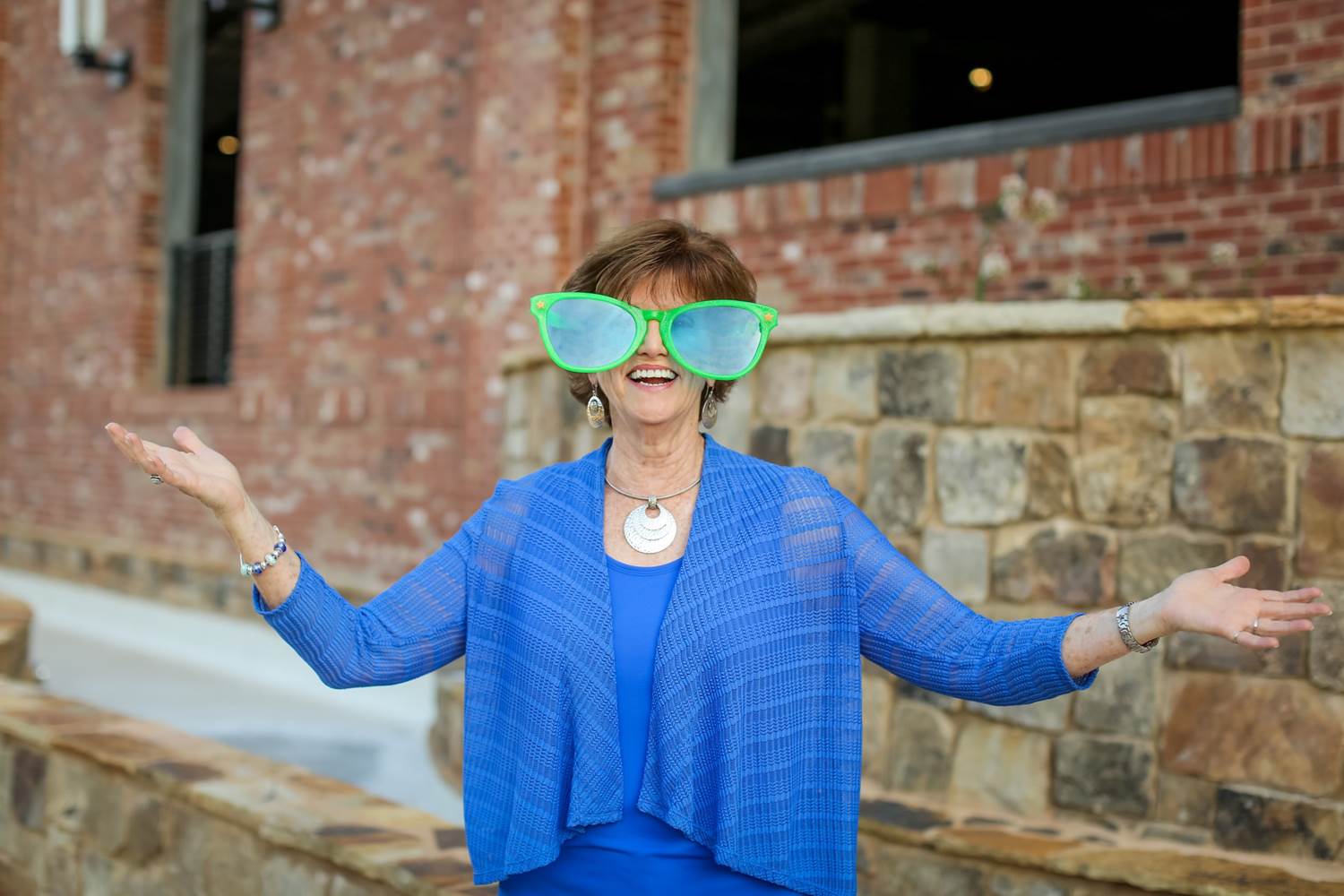 College definitely made a positive impact. It provided an environment of quality learning with professors that challenged me to excel. As a life long learner, I never considered not going to college. During my freshman year, I thought I would transfer to another college that had a stronger women’s athletic program. Although I applied and was accepted to two colleges, I made the choice to stay where I was. It was a good decision and allowed me to have a balanced education. Read more>>

John A. Osgood Jr. | The Entrepreneur 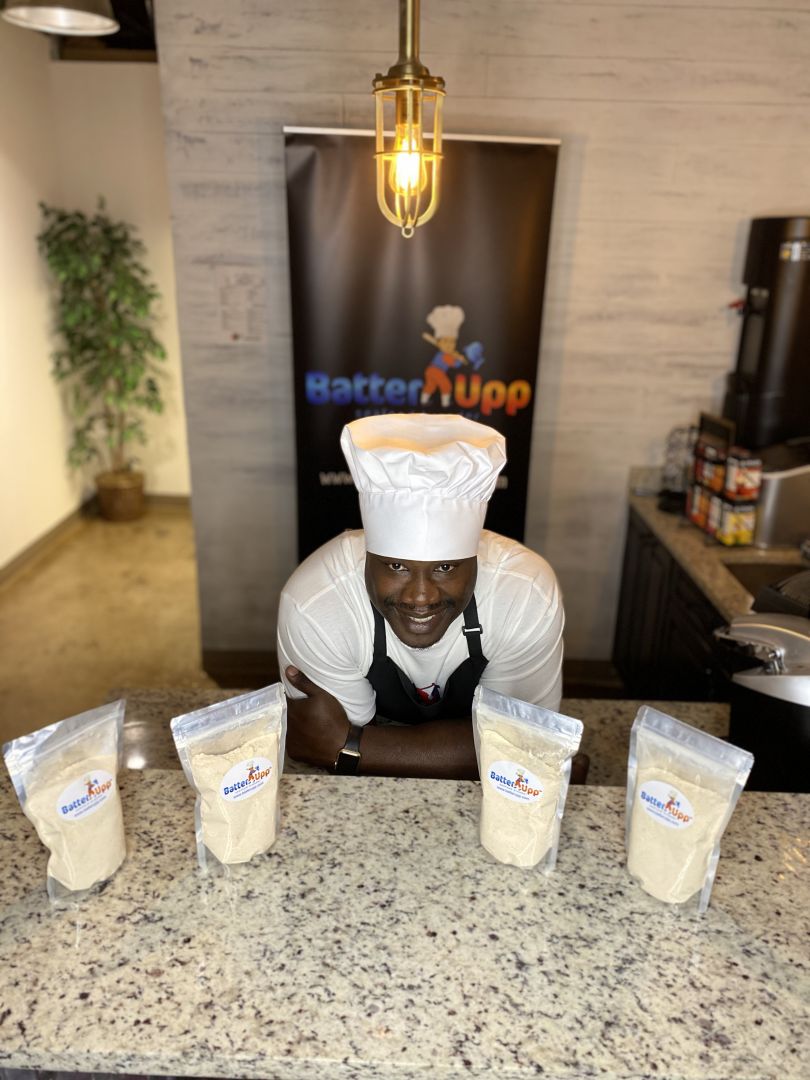 First off I’m a big fan of education and continuous learning. No matter where we are in life we can never stop learning and striving for greatness. I would like to let your readers know, I recently graduated last year from Clayton State University, class of 2019 at age 43. I have a Bachelor’ degree in Business Management. Keep in mind I graduated from Benjamin E. Mays High school in Atlanta, GA in 1994. I attended Fort Valley State University straight after high school. I was one of those kids excited to have some freedom and of course smelling myself somewhat. Read more>> 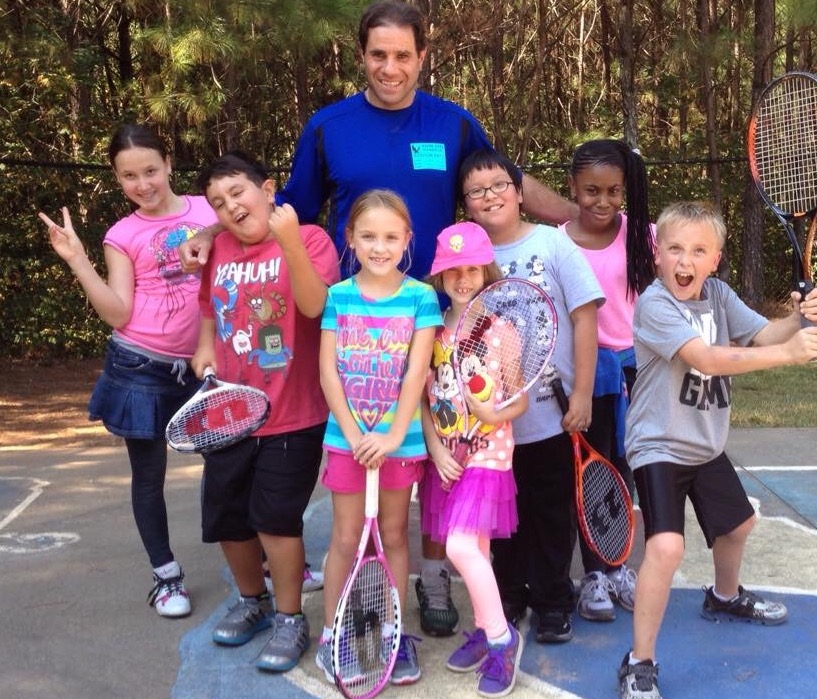 College was the best step I could’ve taken in life. I was a good junior tennis player, graduating from high school. I was not good enough to be a professional yet, and if I went to college in South Africa, where I’m from, sports take a major backseat to the studies. We do not have a collegiate athletic system in South Africa, like the NCAA in the US. So I made the jump, and attended the University of Nebraska-Lincoln on a tennis scholarship. I was able to combine my tennis and studies, a great fit for me. Read more>> 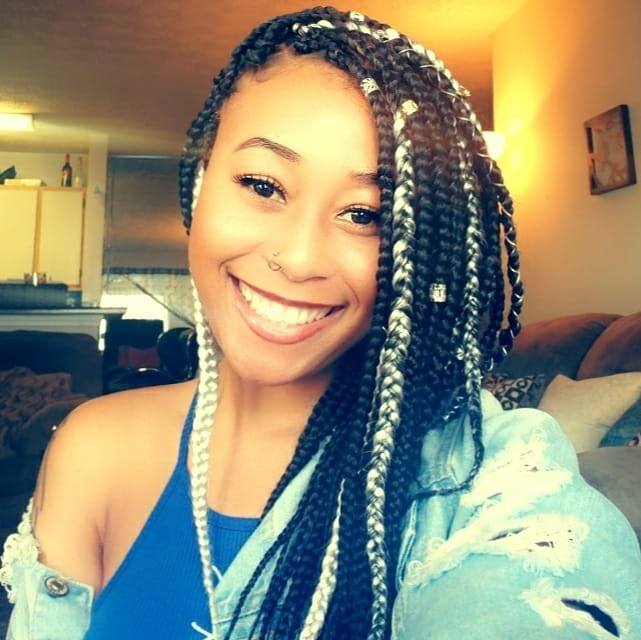 I definitely feel college made a positive impact on my life and career. My story is a little different. I initially graduated from The Ohio State University with my B.S. in Computer Science & Engineering. Although my 1st degree was not music related, I was able to use the money I made in the I.T. field to fund music production school and all of my music endeavors until I became able to music full time. Thankfully, I had a full ride to Ohio State so I graduated with no debt initially. Read more>> 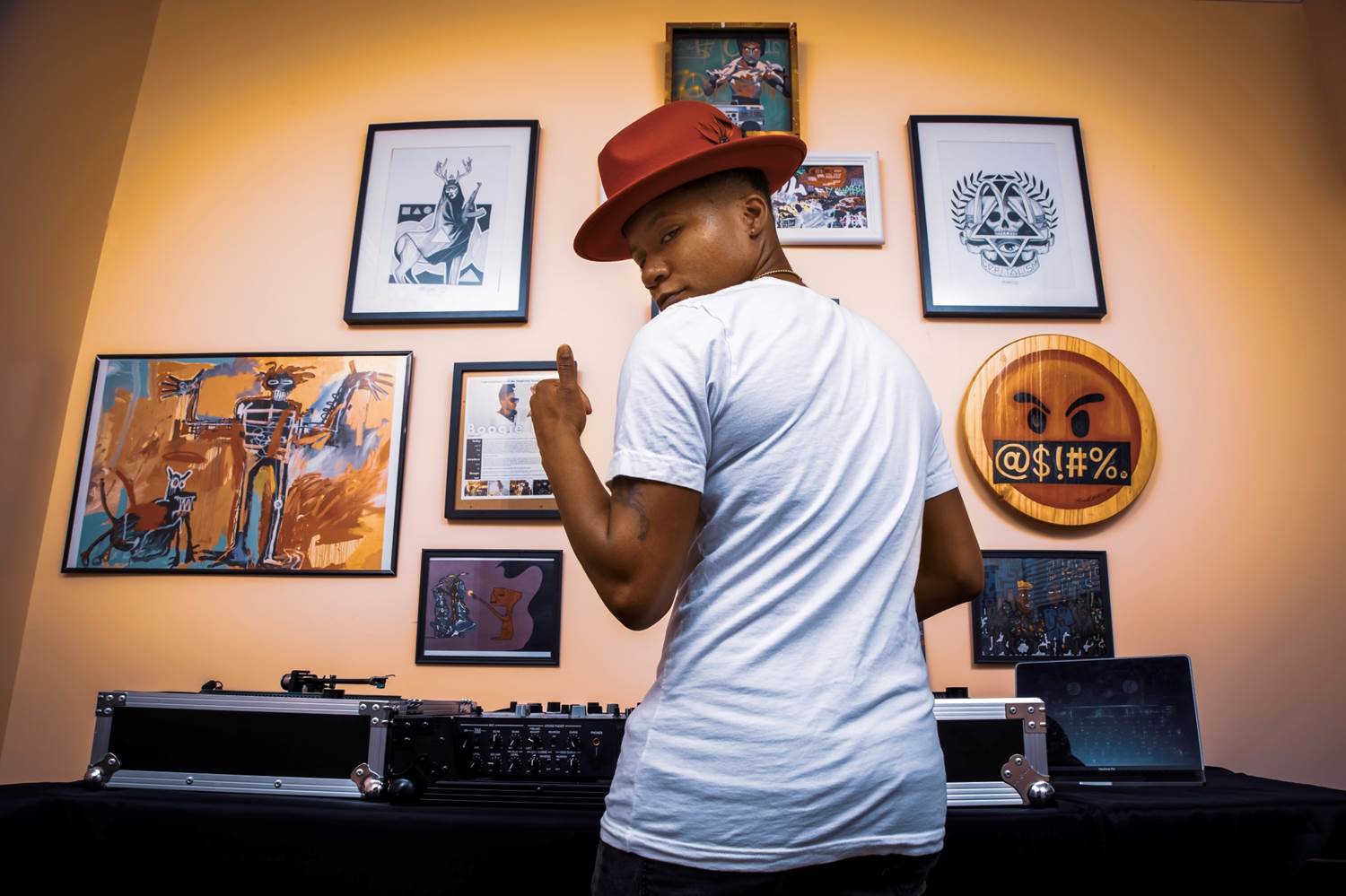 College definitely stamped a major impact on my life/career, I attended two. First, An HBCU (Historically Black College and University) – Elizabeth City State University located in North Carolina. I was apart of the marching band – Cymbals Line, pledged for the drum line – P.O.I.S.O.N. They instilled discipline, patience, endurance and demand practice so that it creates confidence. Second, AIA (Art Institute of Atlanta) taught me the technical aspect of music and the importance of networking. Read more>> 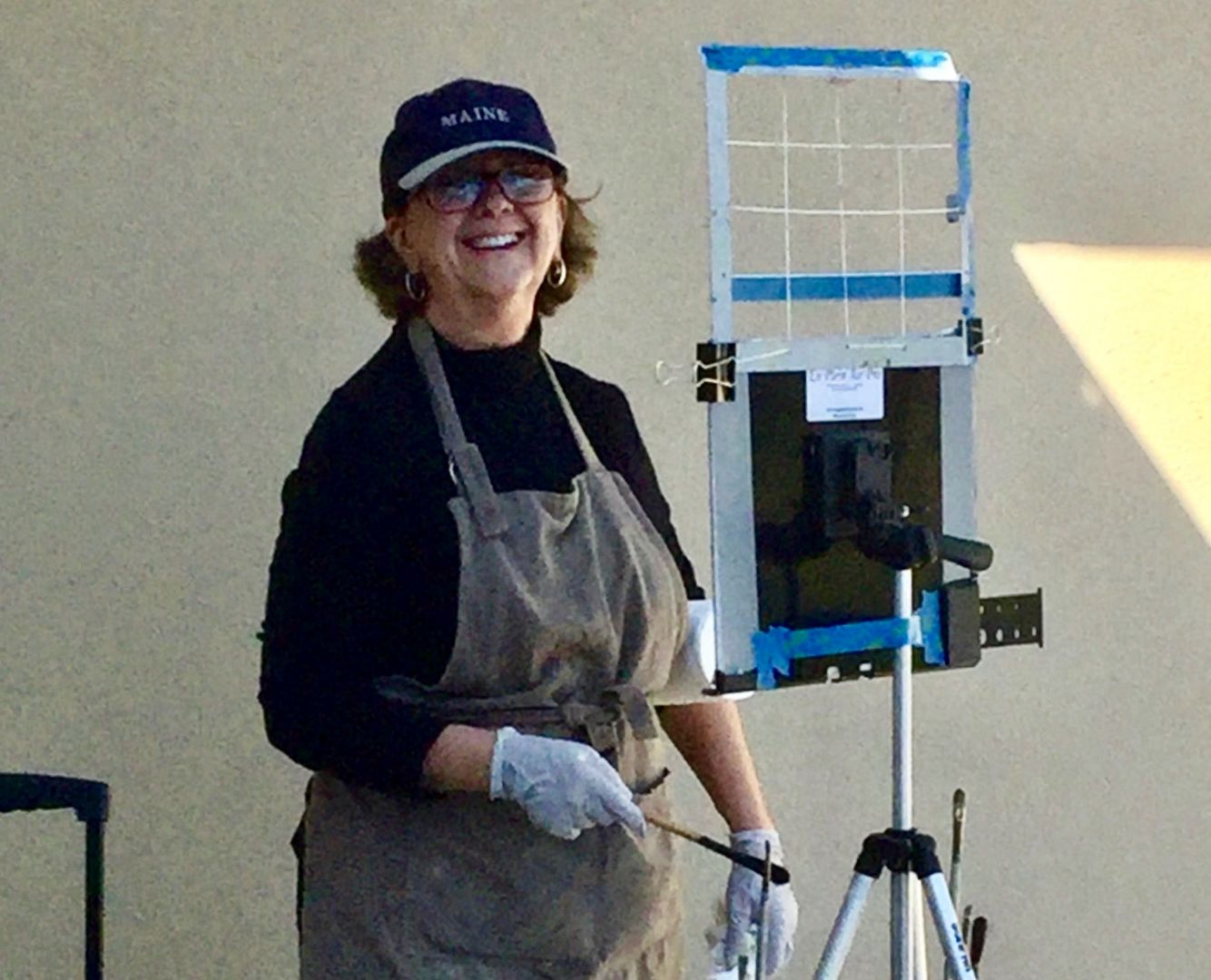 Most definitely! As a seventeen year old, I had no idea what I wanted to “BE” when I grew up, but I did know that the very best way to move out of a limiting environment was through education! I went initially to a community college which was what I could afford by working part time.After two years I got a private scholarship from a generous Atlanta family and enrolled at The University of North Carolina at Greensboro where I, somewhat naively, decided to major in American Literature. Read more>>