We had the good fortune of connecting with Zhanel and we’ve shared our conversation below.

Hi Zhanel, why did you pursue a creative career?
With the way I’ve grown up I’ve always been drawn to music. My Grandfather was a well known trumpet player. Phillip Guilbeau he’s played with Ray Charles, Otis Redding, Frank Sinatra, Count Basie and more!! And my father was a Guitarist, Piano player, Producer and he was an Artist as well!!. He traveled around doing shows until he had kids and decided to stop. So it’s pretty funny that I decided to go in the same direction. 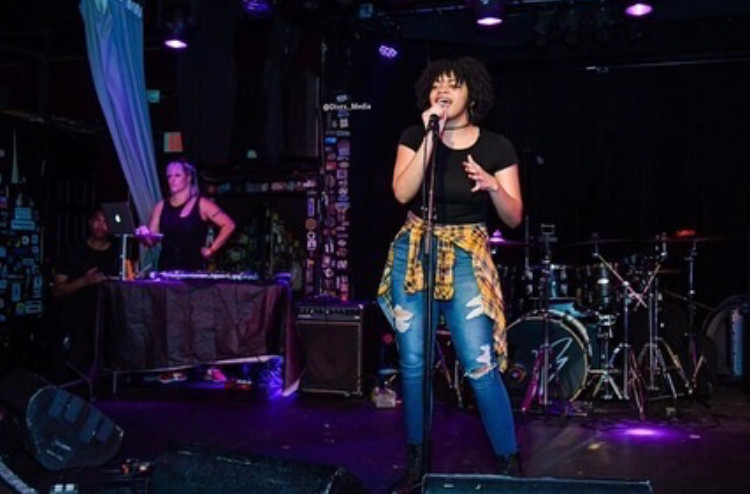 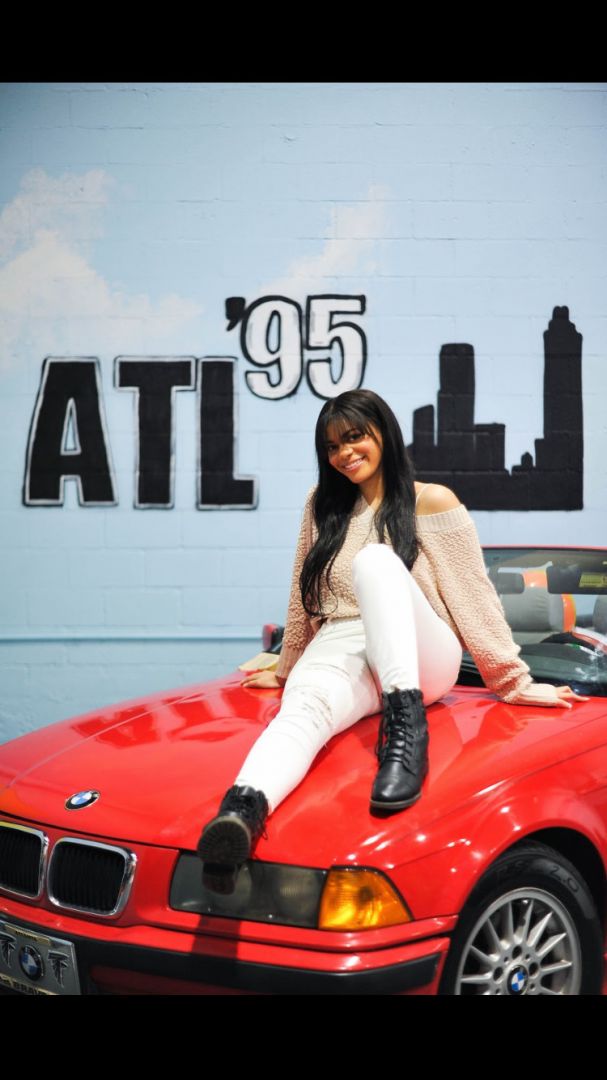 Alright, so let’s move onto what keeps you busy professionally?
I’m always practicing the guitar, writing songs, and going live on Instagram to interact with my supporters. And I’ve been busy trying to finish up my EP to release this spring!!

What sets you apart?
I feel like my overall sound sets me apart, I can’t really compare my sound to any other artist. It’s just me. It’s what I feel, it’s what I have to say when I have to say it.

Was it easy?
It was actually very hard from the start. My mom wrote my very first song and I felt like I had to lean on her when it came to the songwriting aspect of making my music just so I can go out and be able to perform original music but, she could only do so much. creating a song concept for a 13 year old Is hard. And Initially I started of doing music as a 13 year old. The only thing I knew as a 13 year old was that wanted it so bad. But after I turned 14 I’d been through so much in only one year, I had to take a breather. I made covers from time to time but it felt like I was going nowhere. I took a hiatus. At some point in time I’d started trying to write out my feelings but I kept overthinking it. When I turned 15 I just decided to do the best I could and go with it. And I came up with “Tragic” and after that songwriting came easy to me. Especially after I discovered Billie Eilish’s music. It’s how I got through the hard times, it’s how I healed, it’s what made me feel better.

What did you learn?
One of the lessons I learned was to just stop holding everything in and get everything out. Because everything can build up overtime and it can consume you. I want the world to know that whatever happens in my career, if I am to blow up unexpectedly that I am human. That, I have feelings and that, I breathe in the same oxygen as them. Nobody’s perfect 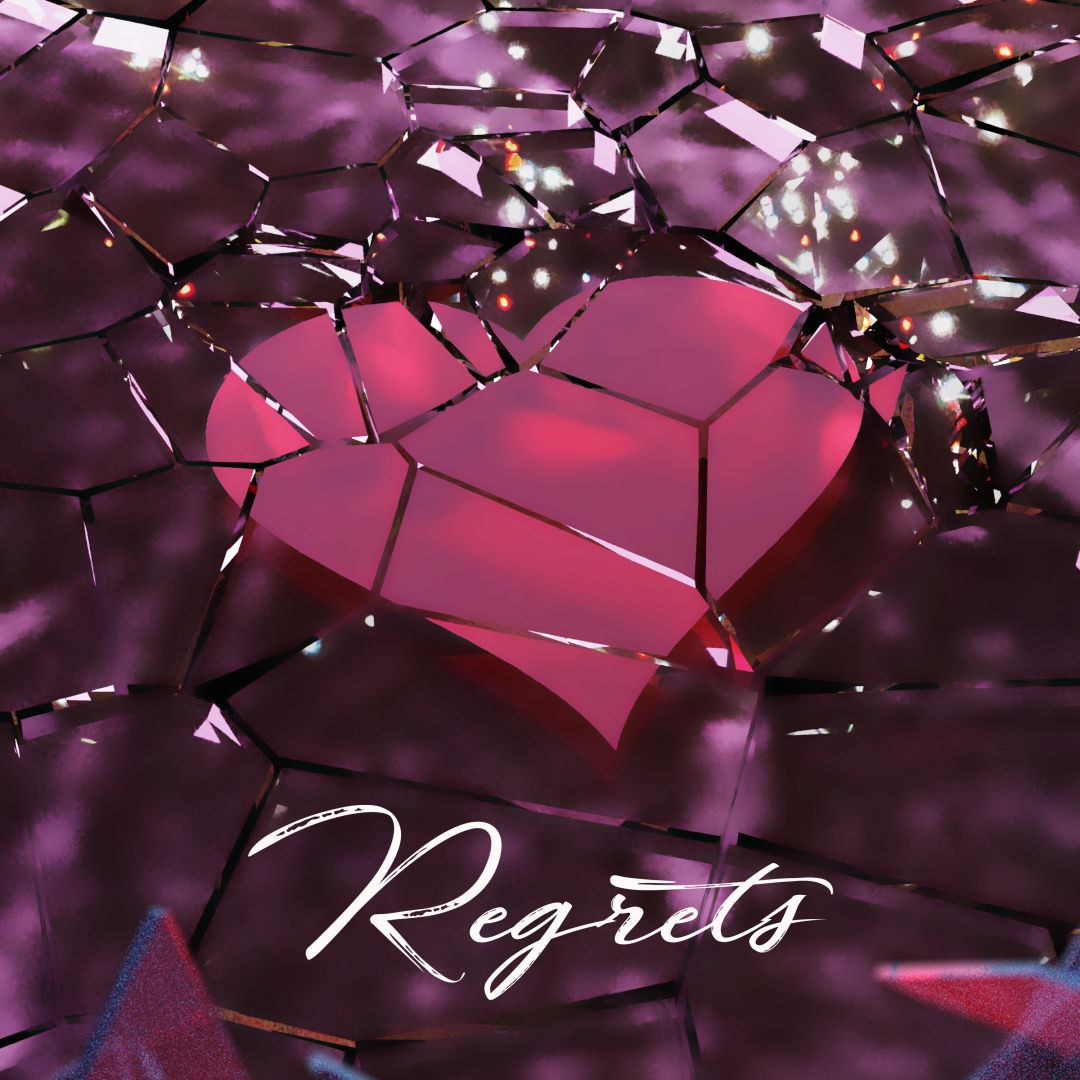 If you had a friend visiting you, what are some of the local spots you’d want to take them around to?
I just moved to Atlanta! But if my best friend was visiting, I’d take her to Piedmont park in the morning because it’s just it’s sooo beautiful. I’ve also wanted to go to Ponce City Market for a little while! I’d take her there too, There was also this one place I went to called Stars and Strikes! It’s super fun. They have bowling, Bumper cars, Arcade games, laser tag!! I’d definitely love to go back. We’d probably eat a bunch of Chick fil A, Pizza, just JUNK! There are so many spots I haven’t been to yet I’m just excited for COVID-19 to be over with so I can explore the city some more! 🙂 especially for some better restaurants 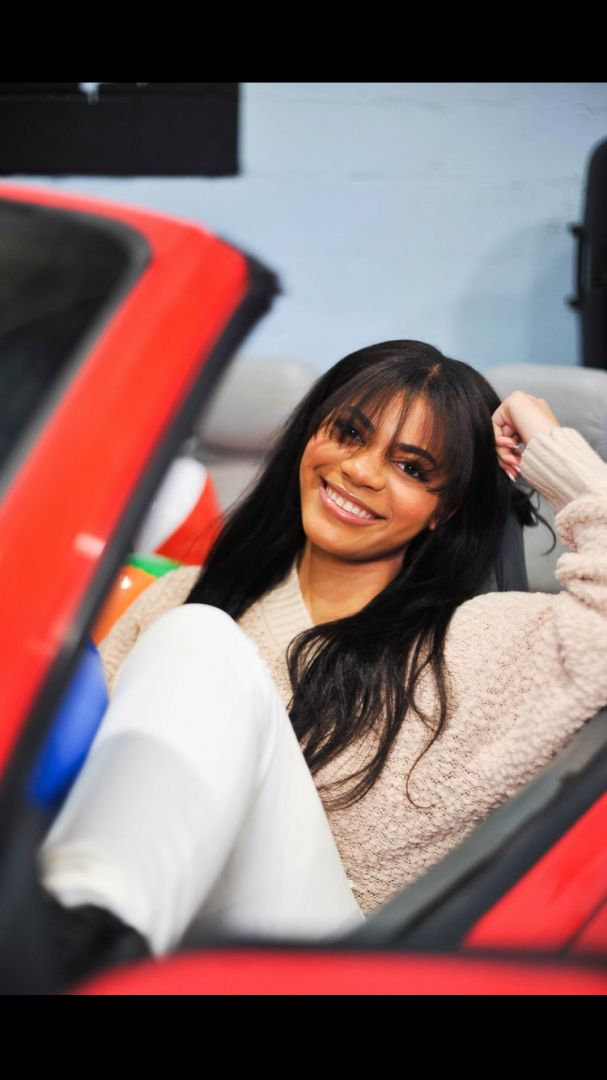 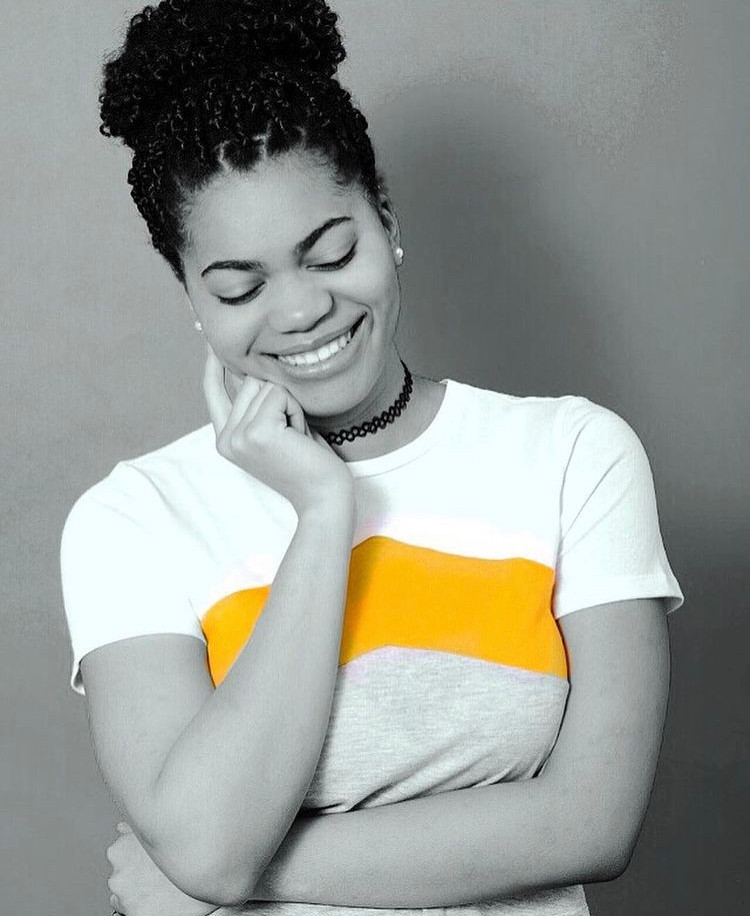 The Shoutout series is all about recognizing that our success and where we are in life is at least somewhat thanks to the efforts, support, mentorship, love and encouragement of others. So is there someone that you want to dedicate your shoutout to?
My parents definitely deserve it. They’ve pushed me from the very beginning up until now and have supported me through the ups and downs. My older brother who’s also my Producer Lawrence Guilbeaux also known as @50_Kiks on Instagram Also deserves credit, he’s grown with me from the start. We’re in this together. My little brother has also supported me through my music career cheering me on.