We had the good fortune of connecting with William Tyler and we’ve shared our conversation below.

Hi William, what was your thought process behind starting your own business?
Growing up in atlanta, you see many multifaceted individuals who inspire you in many ways. Regardless if they are hustlers or businessmen or businesswomen. For me, I seen my father Who was a pioneer in the strip club industry and many others achieve so much just by having passion, drive, faith, and hunger to get to what they defined as success so I adopted that same outlook on life and went for it. 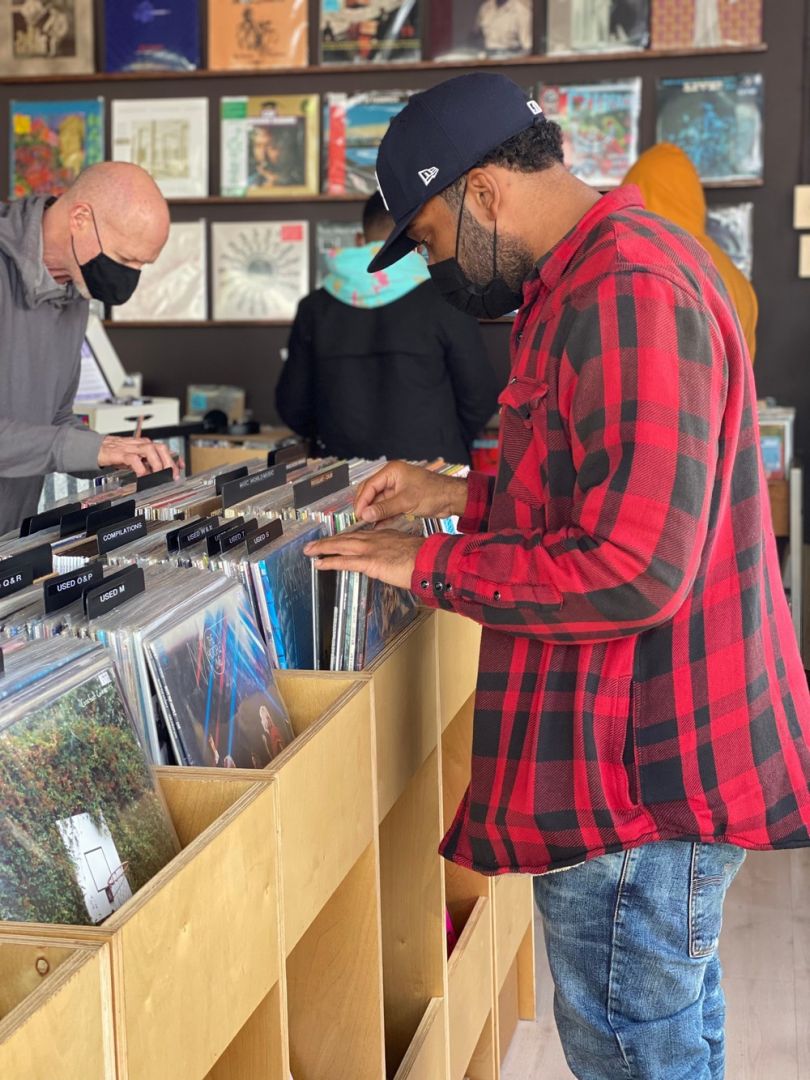 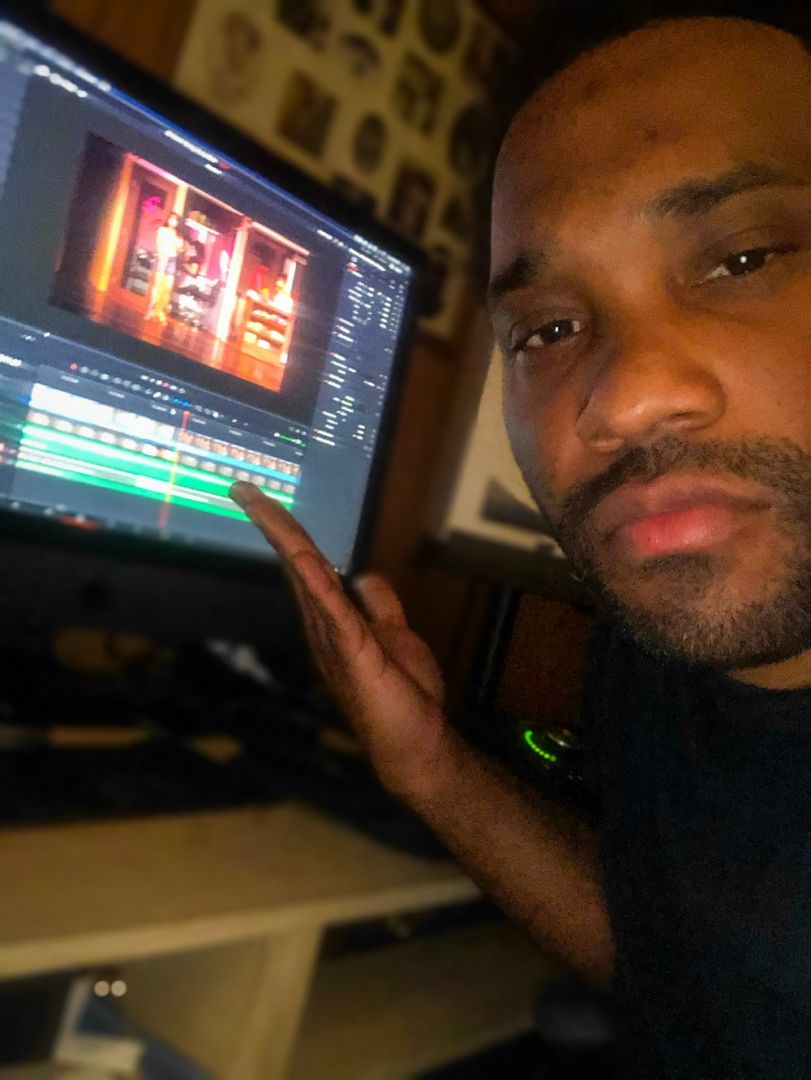 Alright, so let’s move onto what keeps you busy professionally?
It defiantly wasn’t easy because I had to find a lane as well as a purpose. As a music producer, I grew up on a lot of different styles of music as well the visuals. So I was well rounded but because atlanta has such a rich history with music, you have to find a voice and I chose to fuse what I liked with different genres and ale something dope. But later I discovered my love for the cinema and got a degree in film and media studies and started to combine my love for them both.. real estate came for a hunger to own something and I just did that too basically saying I can do it all lol. 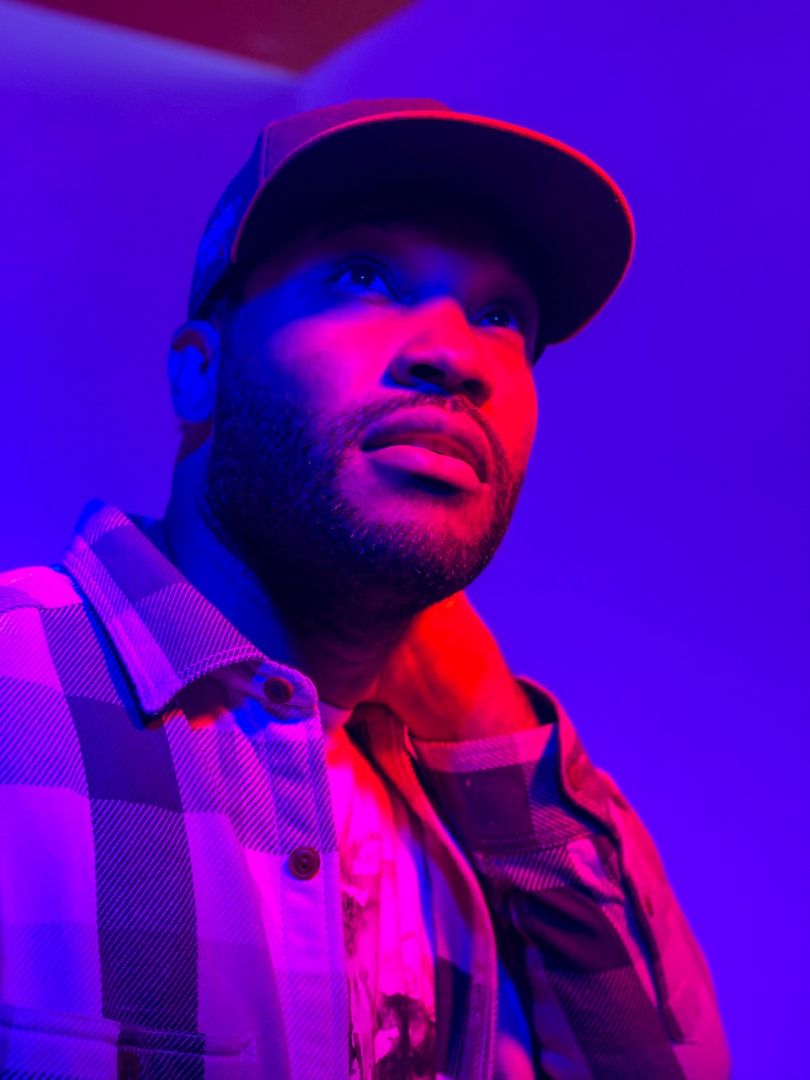 If you had a friend visiting you, what are some of the local spots you’d want to take them around to?
Easy work, I’d first of say you’d have to go check out slutty vegan, pink cole has one of the craziest food cult followings in the world of veganism right now. Then I’d say go to Mandolin Kitchen hookah bar. Very posh and chill. I would say we are going to little 5 just because I’m a fan of eclecticism so why not then later of club rain (shameless plug for my dads friends new spot and home of the new Stuzi and j sky podcast). Then the rest of the time we could wing it because it’s always something to do in the city. 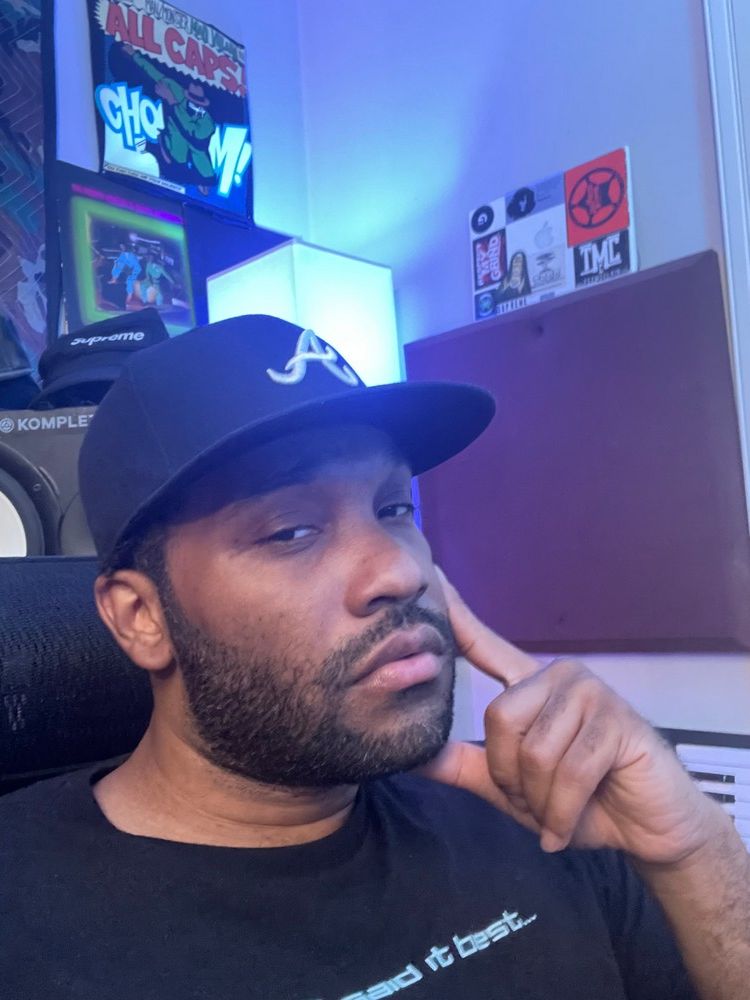 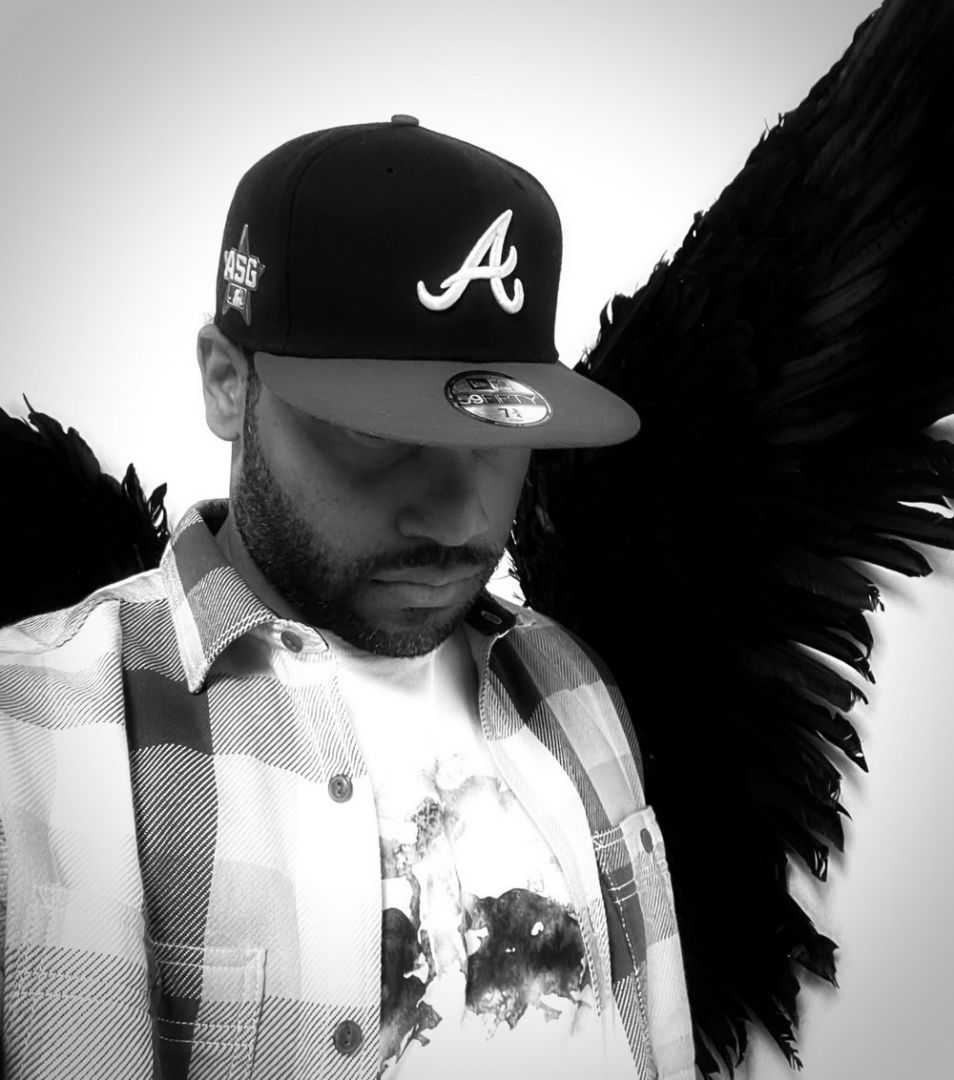 Shoutout is all about shouting out others who you feel deserve additional recognition and exposure. Who would you like to shoutout?
Lol that’s a big list but we will get through it, It would have to be my mom, hasn’t been the easiest road to raise two boys but she did it along with the help of my grandparents (rip to the both of them) secondly I would say my guys ( Jason “J-sky” Morawsky, Aaron “legendary” Hamilton and Reggie “Game Boy Gotti” Harper for pushing me to do something dope always. My mentor Dr. Terry Bozeman who’s my former college professor and mentor who’s always had my back since day one of school at Ga state. And a long list of others who saw the vision as well as the others who didn’t.

Books that’ had a impact I’d say Who moved my cheese. Very strong powerful message in that book that challenges you on looking at your circle and making the choice to progress in the mist being in a comfortable state.