We had the good fortune of connecting with Taylor Butler and we’ve shared our conversation below.

Hi Taylor, can you walk us through the thought-process of starting your business?
My thought process was basically being able to own my own company and create something that was mine and that makes me want to work harder For it because I know it’s mine and because I know I created it and that was kind of the thought process behind me creating Little Room Records TPC Cartel as well as Cartel TV app With Kimberly Latrice Jones Even my modeling agency Cartel Cuties among other things and also being a great artist and create I love making nothing from that blank canvas and that was a major part of my thought process. 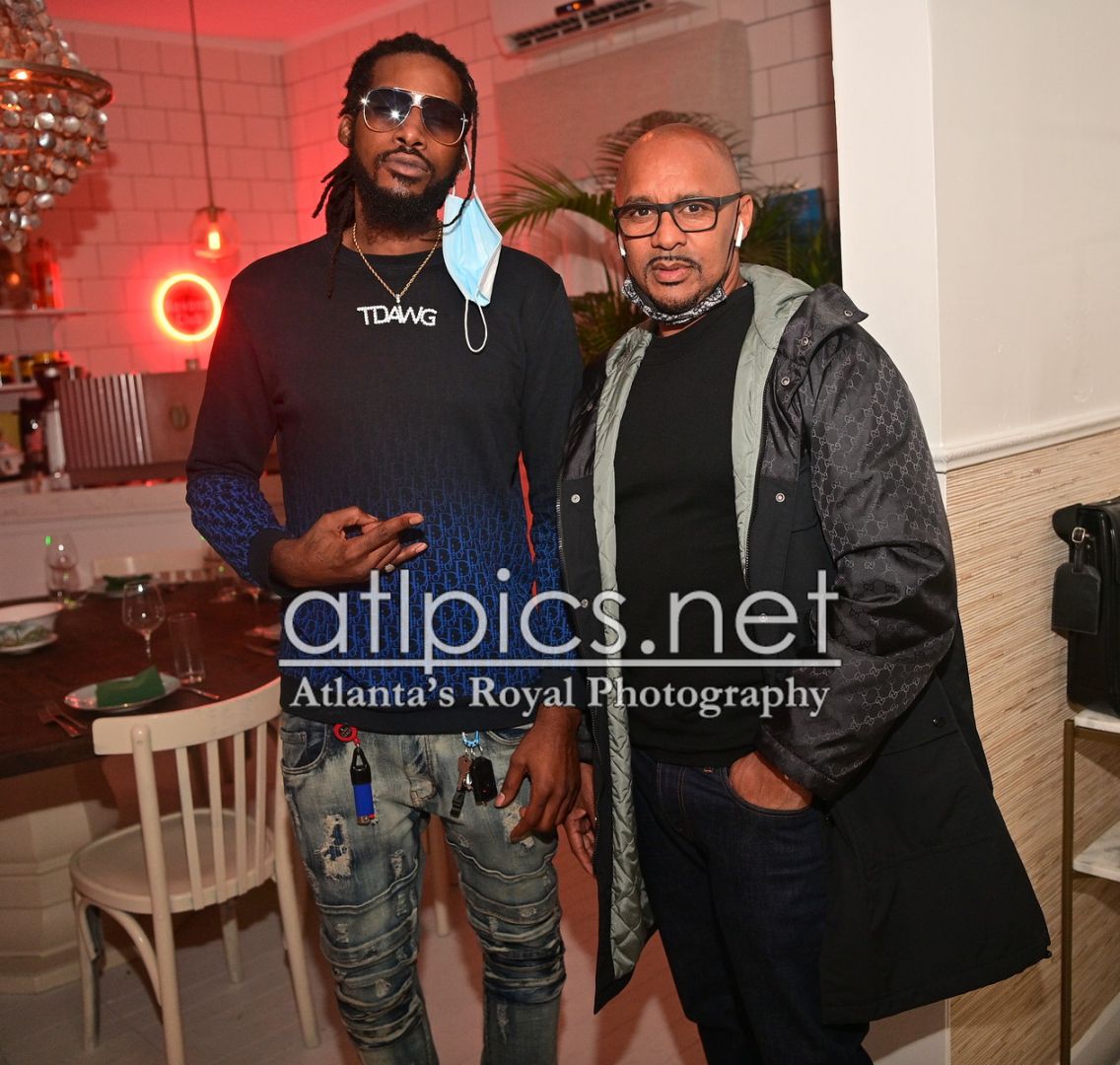 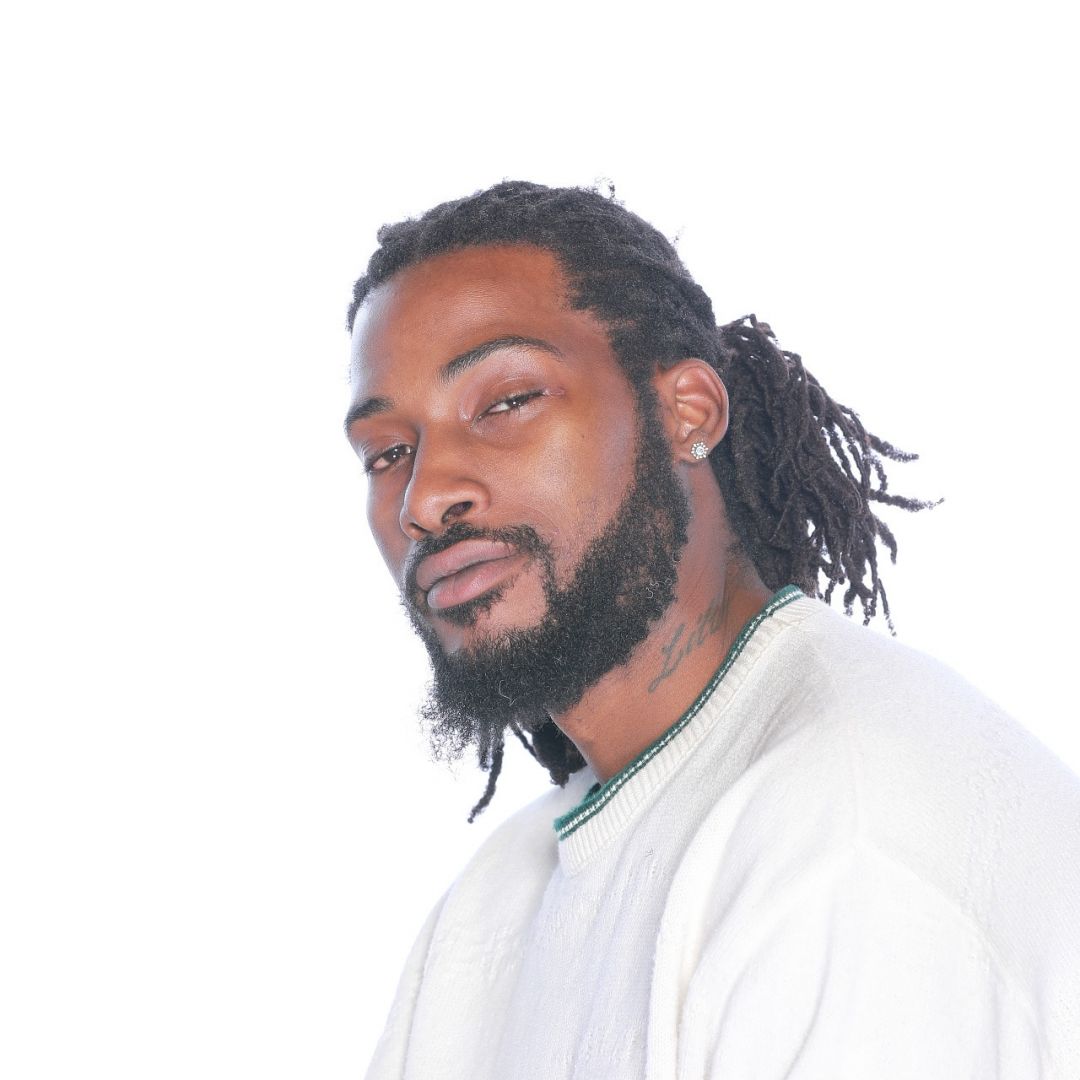 Can you open up a bit about your work and career? We’re big fans and we’d love for our community to learn more about your work.
T-Dawg Da Don, of Birmingham, AL, is the owner and founding partner of Little Room Records, TPC Cartel Management, Cartel TV, Cartel Cuties, Cartel News Syndicate, Cartel Books, and Don Nicci Clothing which all run under the Cartel Corp umbrella. T-Dawg represents clients in music, film/tv, and modeling, helping them close a variety of deals across all media. Some Notable clients Are (Brandon Smiley,BMR Dee Man,Tiara Amoura,Cartel Blacc & MW Maniak) He has built a solid network throughout the industry including corporate partners like Crunk Energy Drink and KVZ LTD. During his time working in promotions he has worked with Disbalef Tequila,Trapflix, Fillmoebama, Fillmoelanta, and No Limit Forever among several other companies. When he’s not managing clients to help them achieve their goals, T-Dawg Da Don a proud sponsor of the GEA (Georgia Entertainment Caucus) can often be found working on his own artistic endeavors as a rapper, actor and model. He’s preparing to release his second album and seventh release entitled Megalodon. As an actor he has appeared in both independent and studio projects. Not one to limit himself, T-Dawg Da Don balances work lives in entertainment, business, tech, sports and politics. His organization Feed the Hood Foundation’s primary focus is combating food deserts in urban communities. He is also the proud father of three exceptional children. 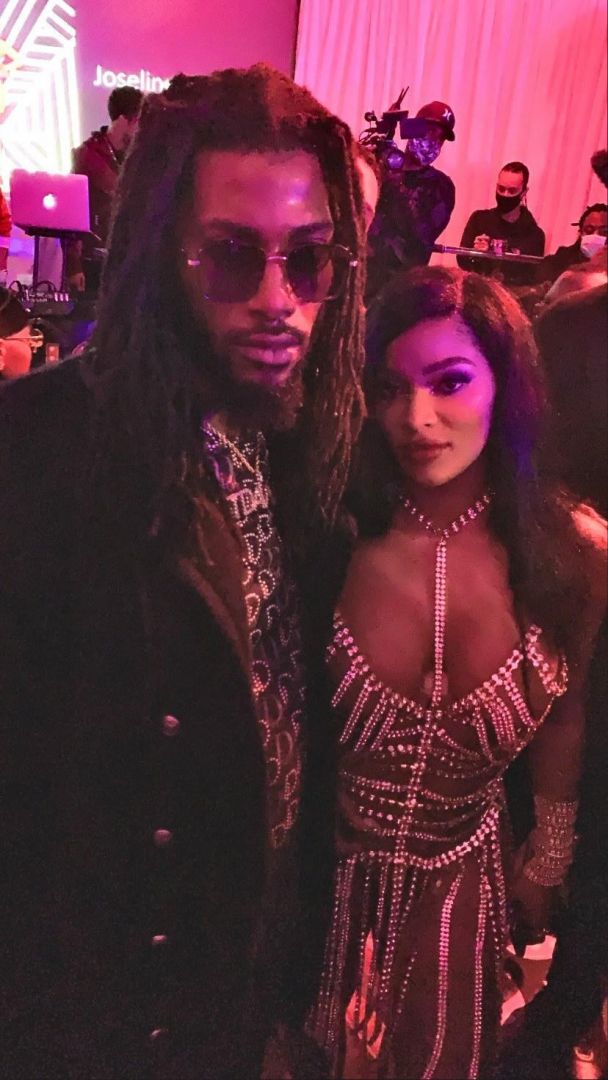 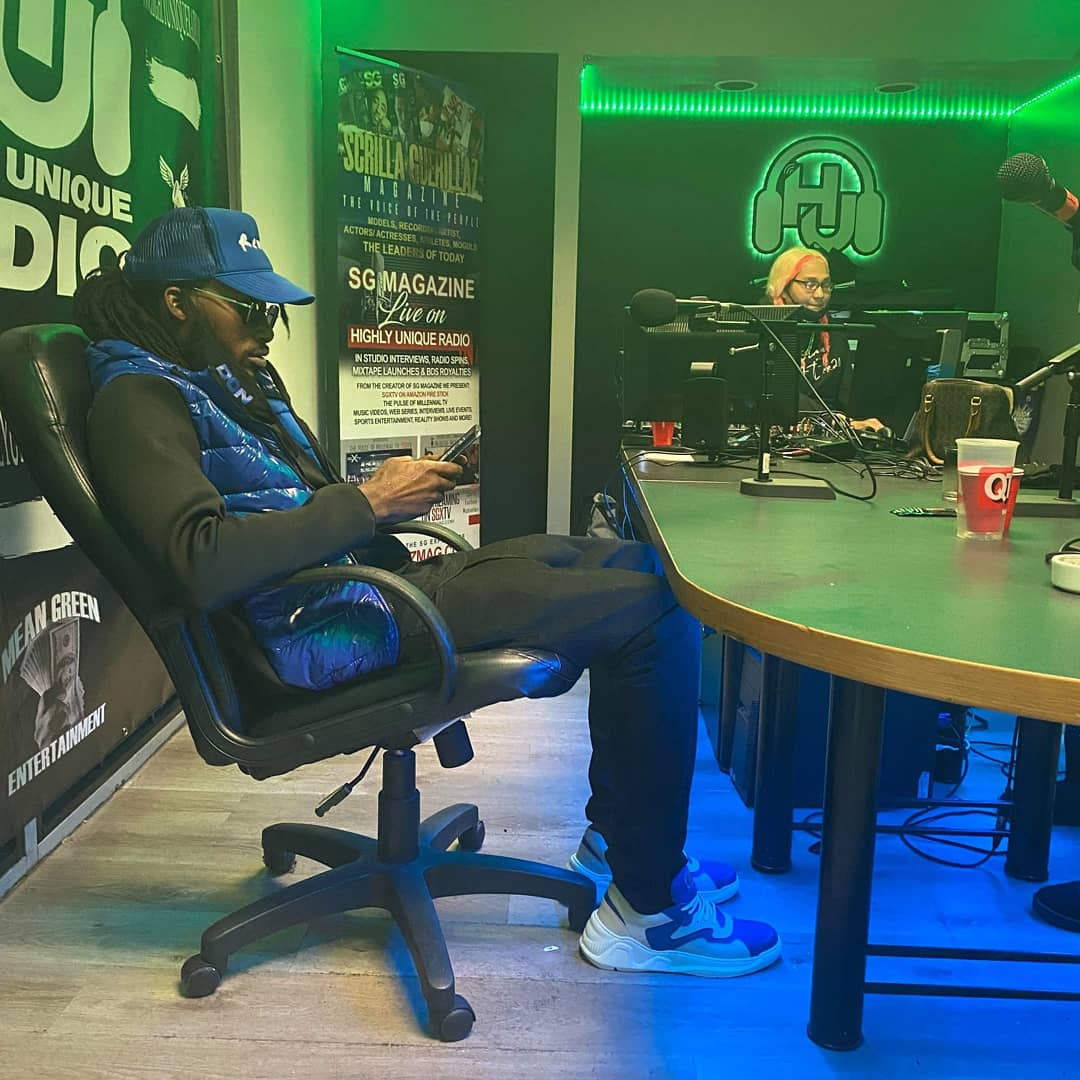 If you had a friend visiting you, what are some of the local spots you’d want to take them around to?
Well it depends if im in Atlanta,GA or Birmingham,AL at the time if we’re in Atlanta i would recommend For Breakfast you can go to Atlanta Breakfast Club or Flying Biscuits for brunch i would recommend Milk and Honey Dinner Bones Restaurant if we in Birmingham then. Breakfasts would be at Yo’ Mama’s or Fife’s Restaurant but we also have a flying Biscuits in Birmingham too lol. For lunch Wing Out or Green Acres dinner SAW”s Now when its time to party if we in Atlanta night life they just opened a KOD that’s been going crazy but you also hve the legendary places like Magic City or Blue Flame. If you want to look at street artwork then we can go park and walk the Beltline before the clubbing lol but yeah not to mention its Atlanta so you just got to go do some shopping so Lennox mall would be the place to shop but lately been unsafe lol i still shop there despite other people who i know warning me not to shop there because there’s so many other places to shop in Atlanta
If we in Birmingham then The Nightlife is different there’s plenty of lounges where is always something going on. One of our main adult entertainment spot is called The Palace you also have Empire and certain nights Side Effects but if you want to sight see before that we can got to South Avondale park then the Vulcan to watch the sunset on my city its beautiful shopping it’s gone be the Galleria ,Superior or Refresh Clothing 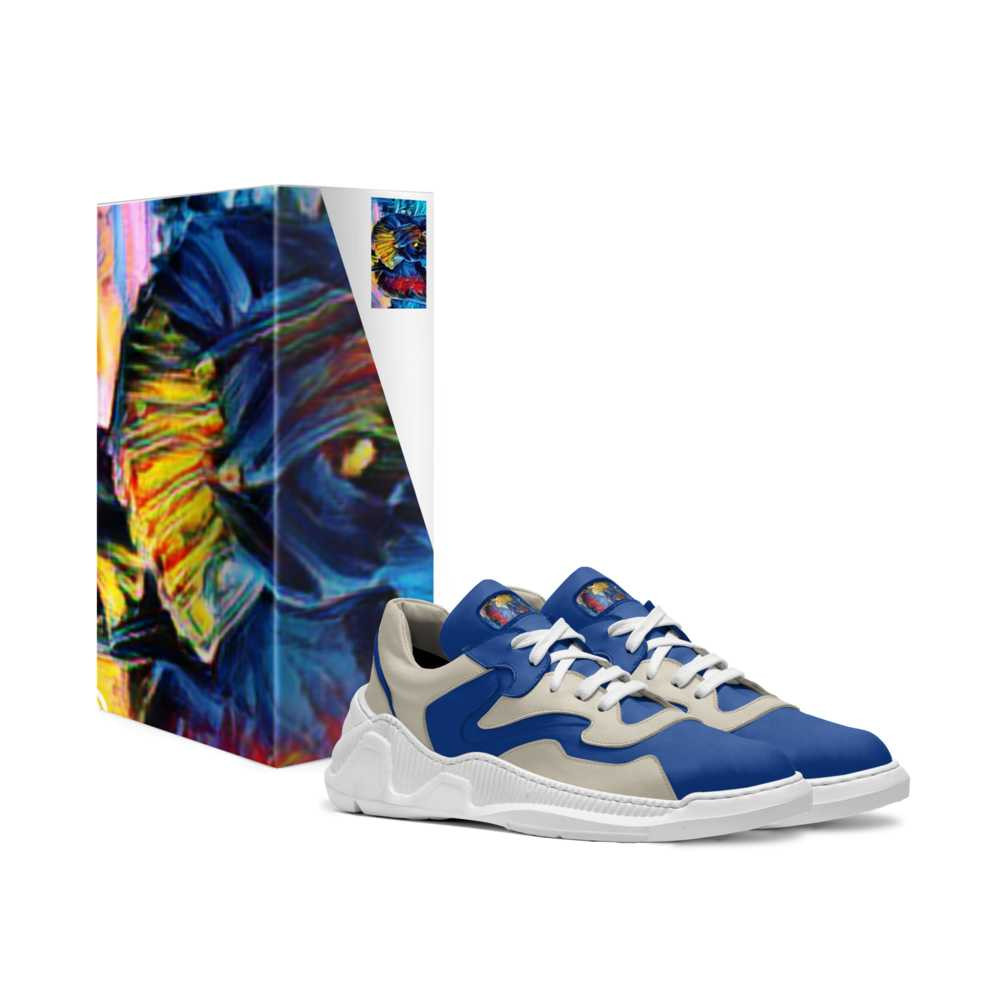 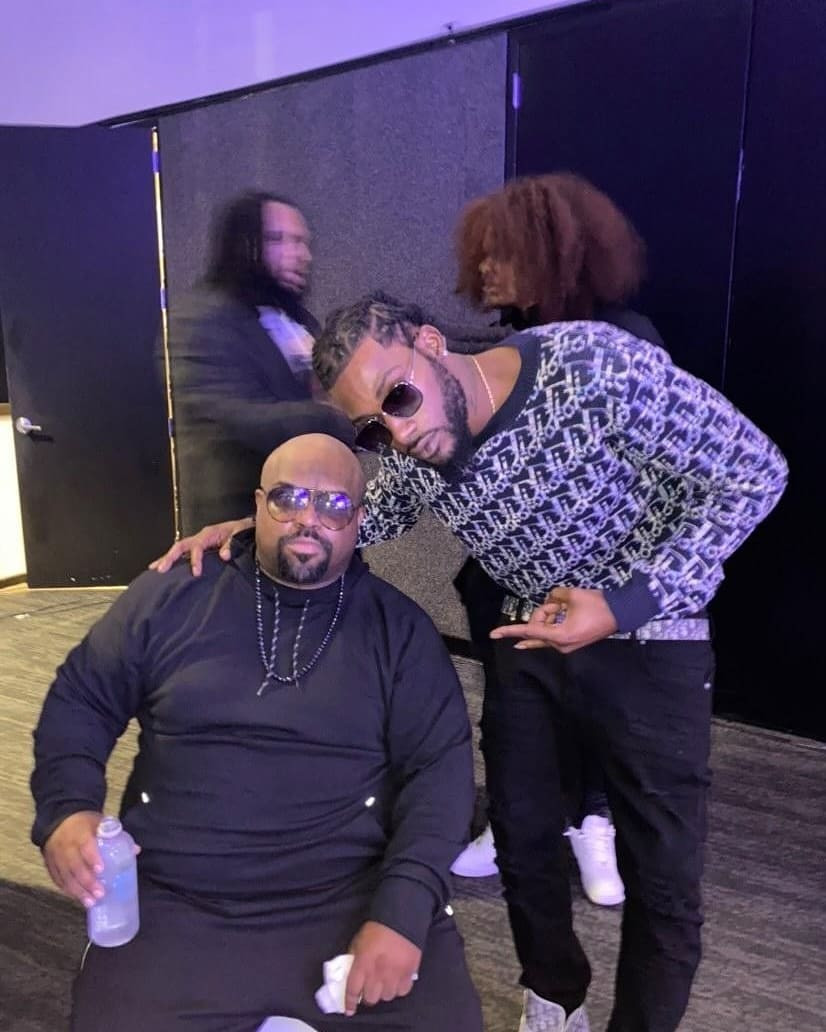 Shoutout is all about shouting out others who you feel deserve additional recognition and exposure. Who would you like to shoutout?
Cartel TV app The Future Of Streaming Kimberly Latrice Jones My Business Partner And Co Owner of Cartel TV,Alvin Agarrat Director/Writer Kevin Bryant Manager/Producer PEBO Da Boss My Business Partner BMR Dee Man My Artist Cartel Blacc Another One Of My Artist My Label Little Room Records/TPC Cartel my Media/Marketing Company Cartel News Syndicate And All the Cast Of Trap House 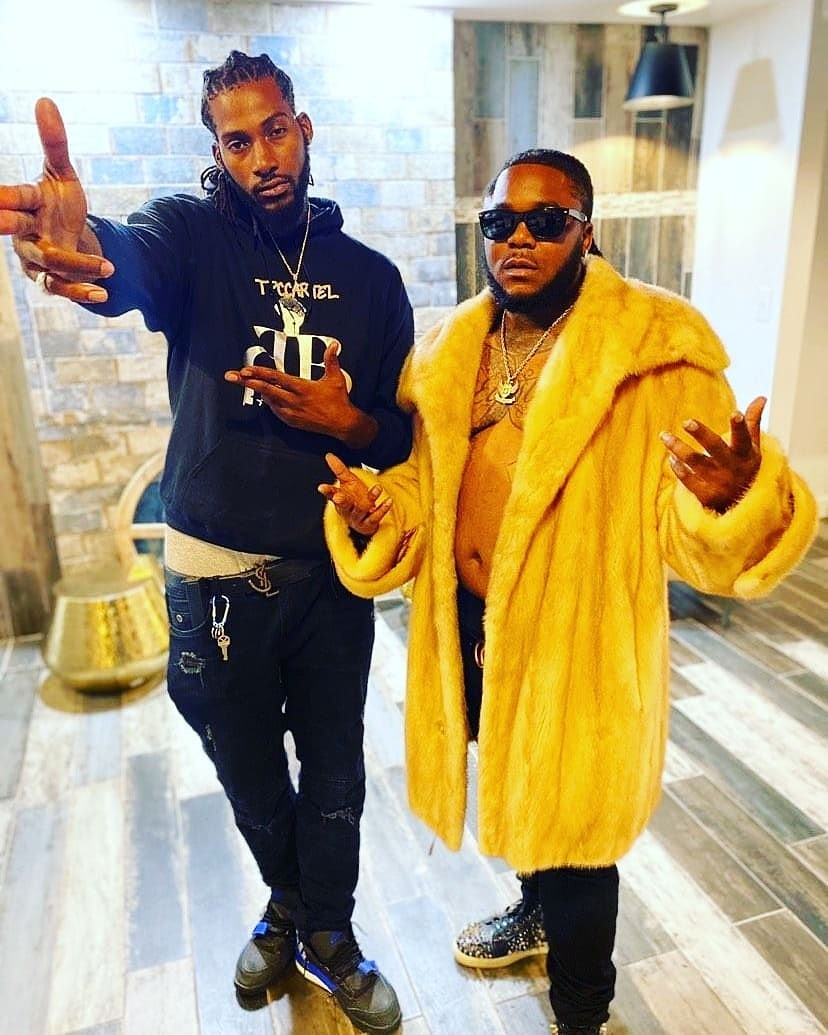 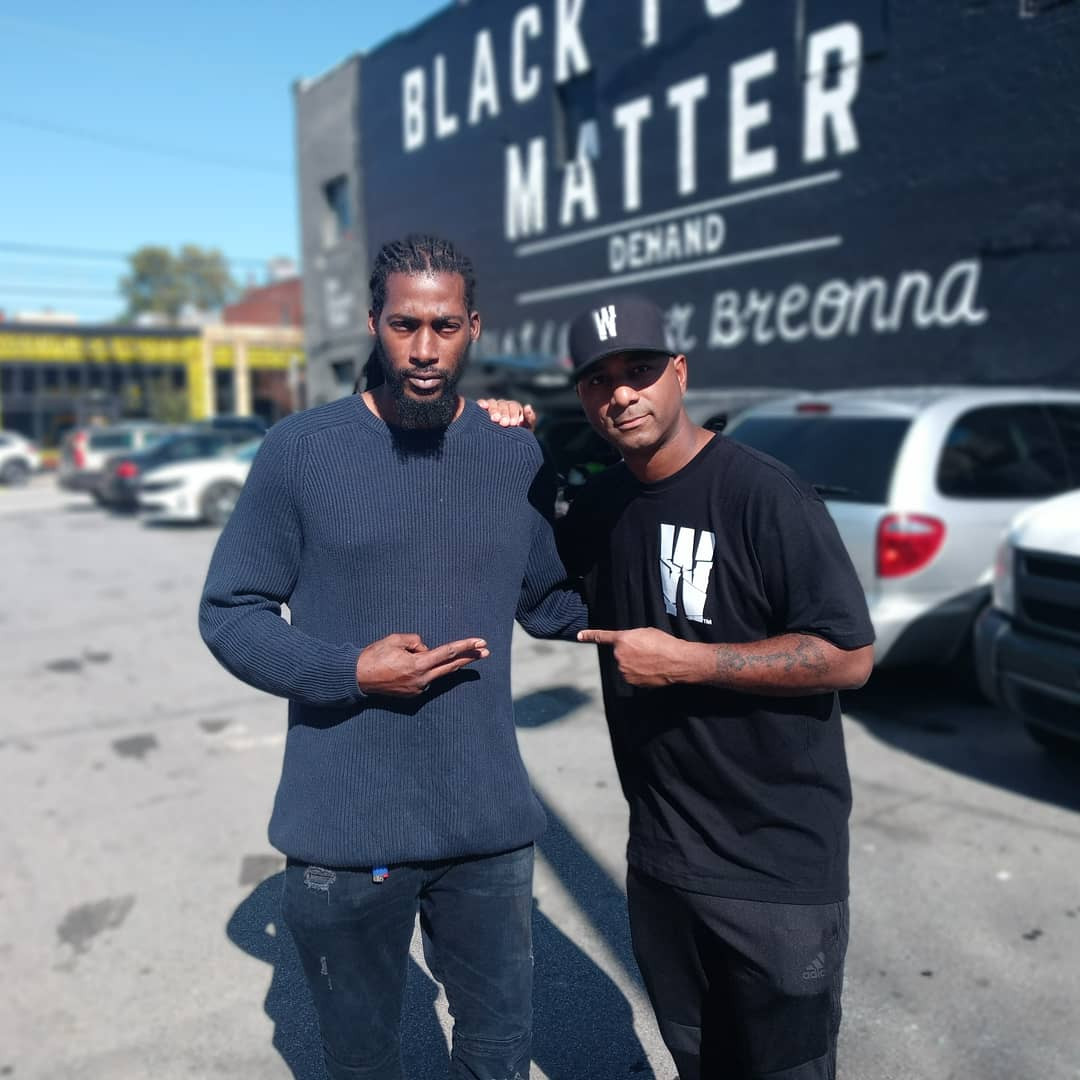