We had the good fortune of connecting with Scott Poythress and we’ve shared our conversation below.

Hi Scott, can you walk us through the thought-process of starting your business?
I should start by saying Drama Inc. was founded in 2013 by myself, my wife Claire Bronson, and another married couple named Jason MacDonald and Catherine Dyer. All four of us have a heavy theater background and many years and credits under our belts. Personally, after 30 years of acting professionally on both coasts and within major markets (NYC, LA, and everywhere in between) and witnessing the unbelievable growth here in Atlanta over the last 13 years, it became obvious that I had a wealth of knowledge to share with actors which I wish had been shared with me upon graduating college. You leave with your theater degree and what little french you remember only to embark on an entirely new world with no foundation, if you’re like me, and really want to pursue film and television. I’ve been making movie with friends since i was 13 but had no practical knowledge of how to make a living in that world, or even where to start. At Drama Inc., we provide that place. We focus on training and have an amazing group of technique teachers; Meisner, Chubbuck, Practical Aesthetics, Movement, Uta Hagen, Voice, Improv, and a diverse approach to on camera acting. But we provide useable knowledge like how to read a callsheet, red flags to look for in contracts, how to operate on a set, how to approach an agent, how to put together a self-taping set up at home, how to navigate the entire southeast market which now stretches from Atlanta, to Baltimore, to Wilmington, to the Florida keys, to Richmond, to New Orleans, to Albuquerque. It is immense. And the competition is fierce. I grew up in Atlanta, so I am very protective of “home.” Back in 2008 when the tax incentives were sweetened no one foresaw the snowball effect that would have on productions coming here to film, nor the sheer amount of square footage in studio space we would now have available. But the vultures also saw an opportunity, and followed the film/tv work here eyeing the hopeful actors below who may not know better. Another reason we wanted to open Drama Inc. To empower actors in this market with knowledge of the business, not just how to be a better performer. Being a good actor isn’t enough. We have to know how to navigate the business. When major productions began to trust the local talent pool enough to book us on larger roles (guest-stars, heavy-recurring guest-stars, series regulars) we all look better. And believe me, they have taken notice. 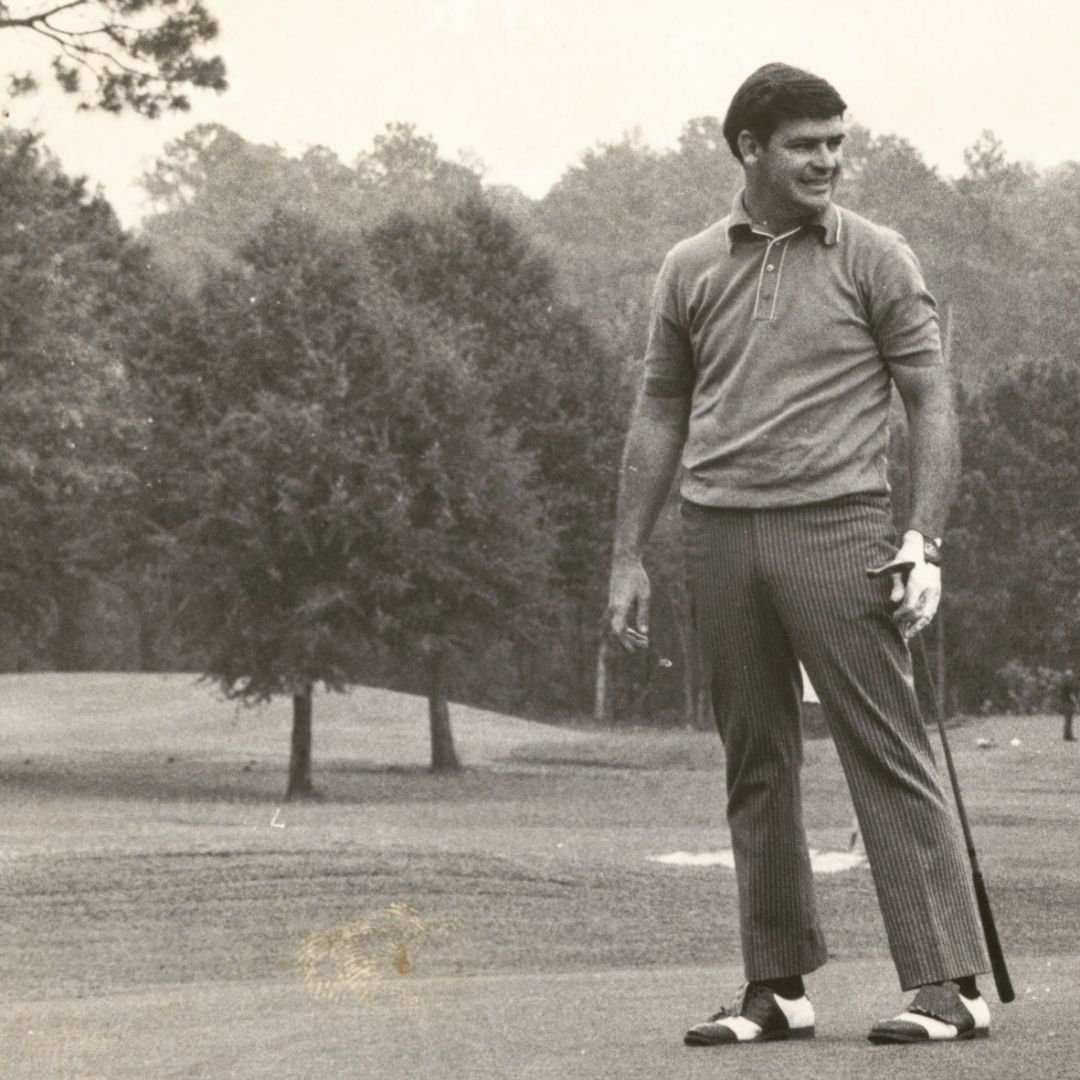 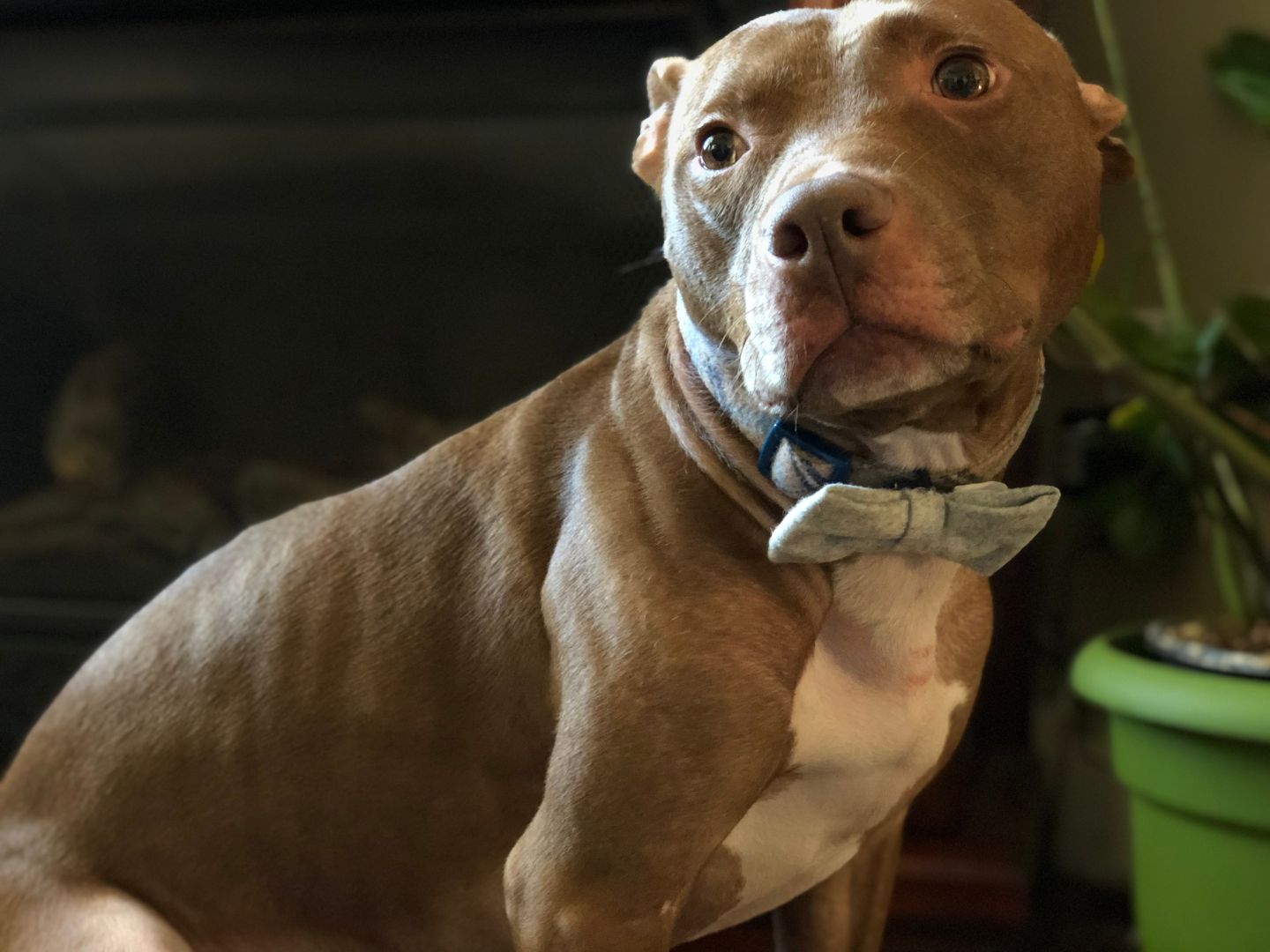 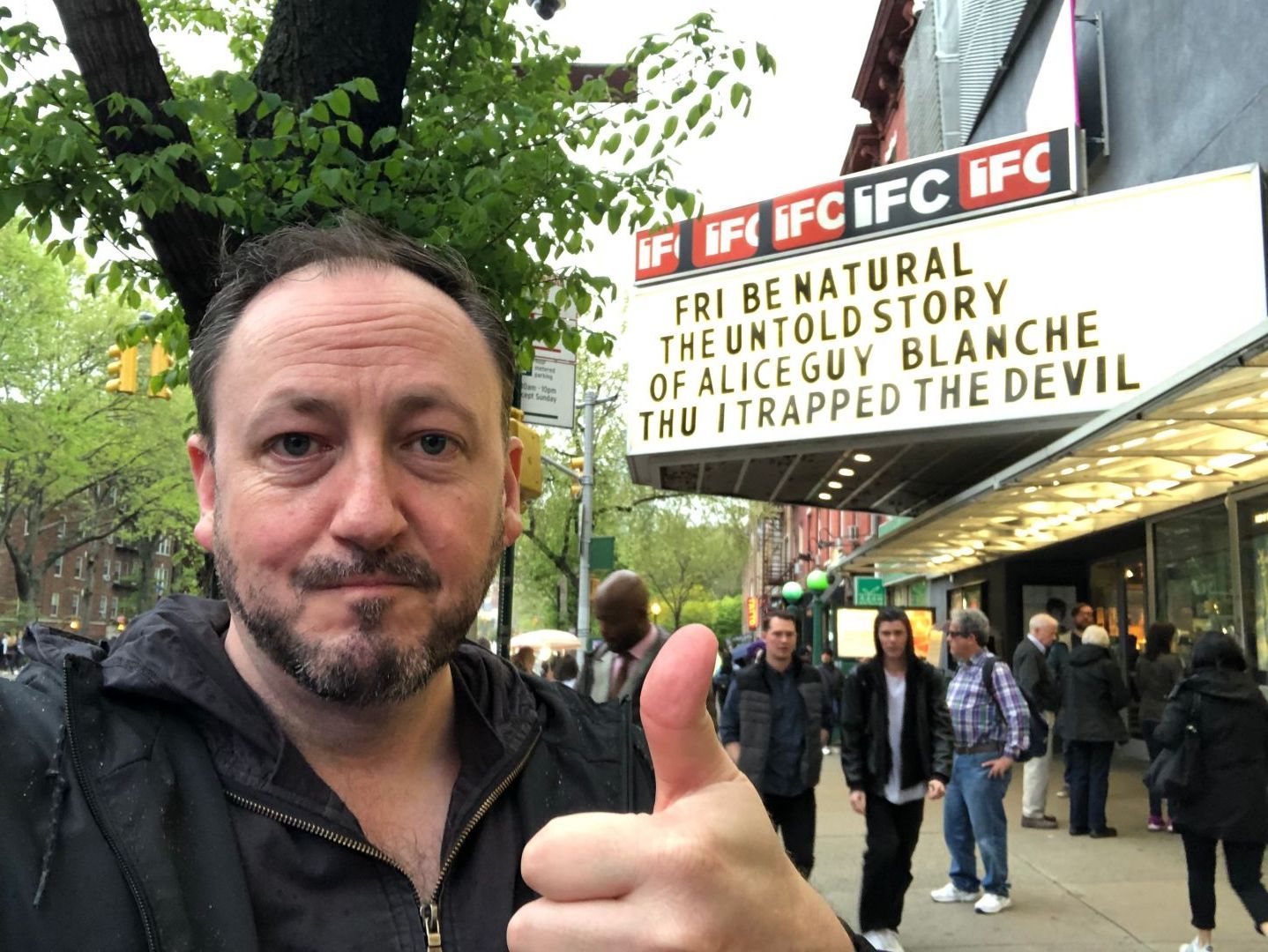 Can you open up a bit about your work and career? We’re big fans and we’d love for our community to learn more about your work.
I have always had a love of horror films. And Christmas. And the sub-genre of “Christmas Horror” films. Back in 2018 I produced and starred in a Christmas horror film called I Trapped the Devil which we shot in Sheridan, Wyoming in the dead of winter. January. We had a small cast/crew of about 12 people total. One location. Many of the scenes took place in a dirt-floored basement. It was difficult. But incredibly satisfying. And the first time I was not only #1 on the call sheet but I ended up front and center on the poster. IFC Midnight picked us up for distribution, we played in theaters across America for short time and now it’s streaming on Hulu. I’m very proud of the movie and consider it a water mark for many countless nights going to bed broke and hungry. It certainly didn’t make me rich, but the creative satisfaction I’ve received from it has been a blessing.

If you had a friend visiting you, what are some of the local spots you’d want to take them around to?
Wow. This is a tough one during a global pandemic. But if we just sat around inside staring at each other with masks on rewatching Cobra Kai for a week I’m not sure my friend would return. SO let’s pretend it’s 2021 and it’s safe again to be outdoors, around groups of people, hugging old friends and eating good food. I am a burger freak, always on the search for the perfect one so I imagine they’ll be a centerpiece in my Atlanta itinerary; -I’d take my friend to Ann’s Snack Bar on Memorial Drive. Ann and her husband are famous for the ghetto burger which cooked so simply and perfectly on this incredible seasoned flat top. They’ll also kick you out if you’re taking pics on your phone which I respect immensely. -we’d work off the calories a bit with a walk around downtown, maybe Centennial Park. -back to Leon’s Full Service in Decatur for one of the best burgers in the Southeast. -maybe hit the High Museum depending on the special exhibits, often amazing. -probably end the evening at my favorite spot, Trader Vic’s, for the best tiki experience in Atlanta and if we’re lucky Big Mike Geier (also known as Puddle’s the clown) will be performing with Tongo Hiti and make the room jump. 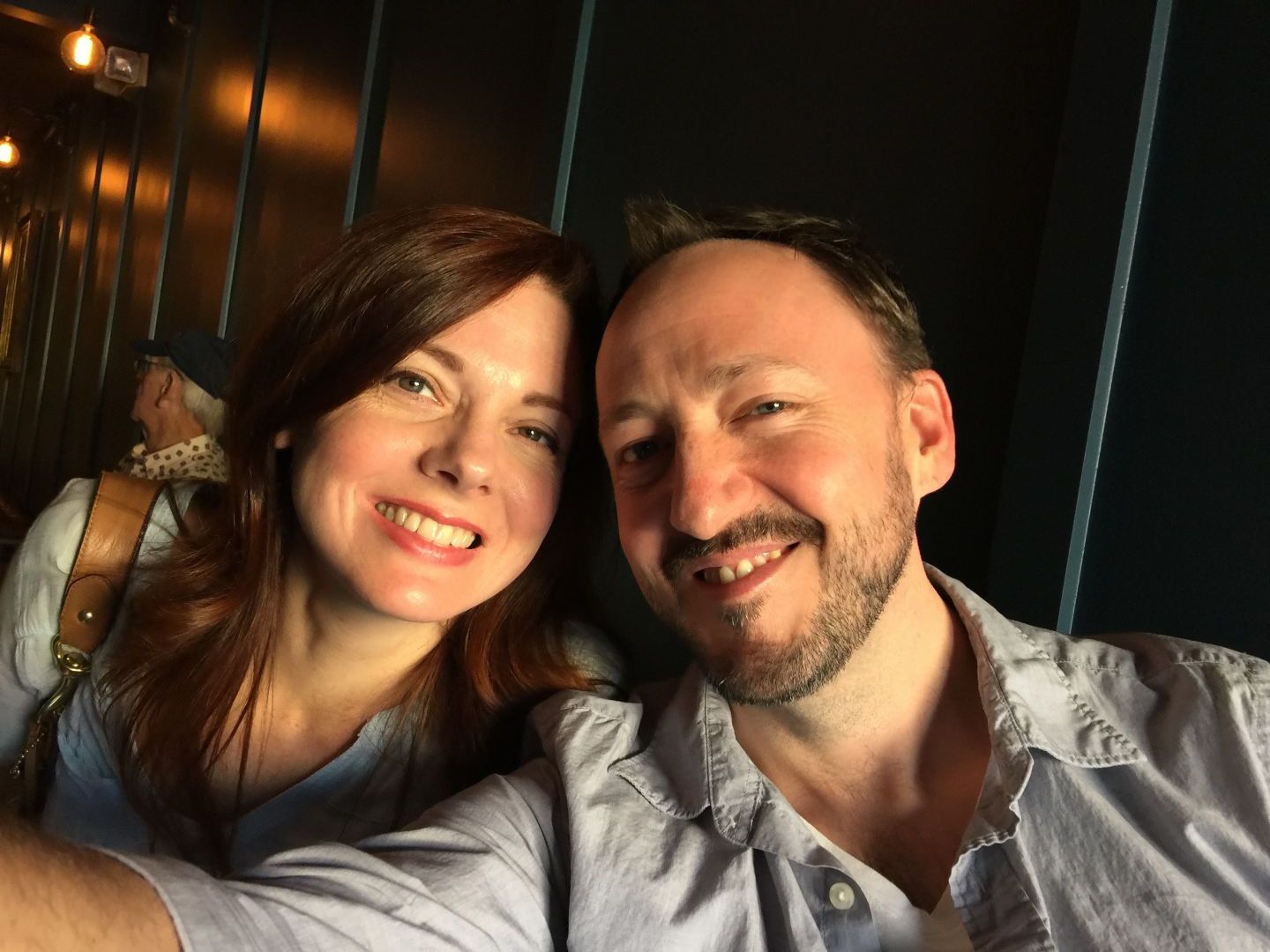 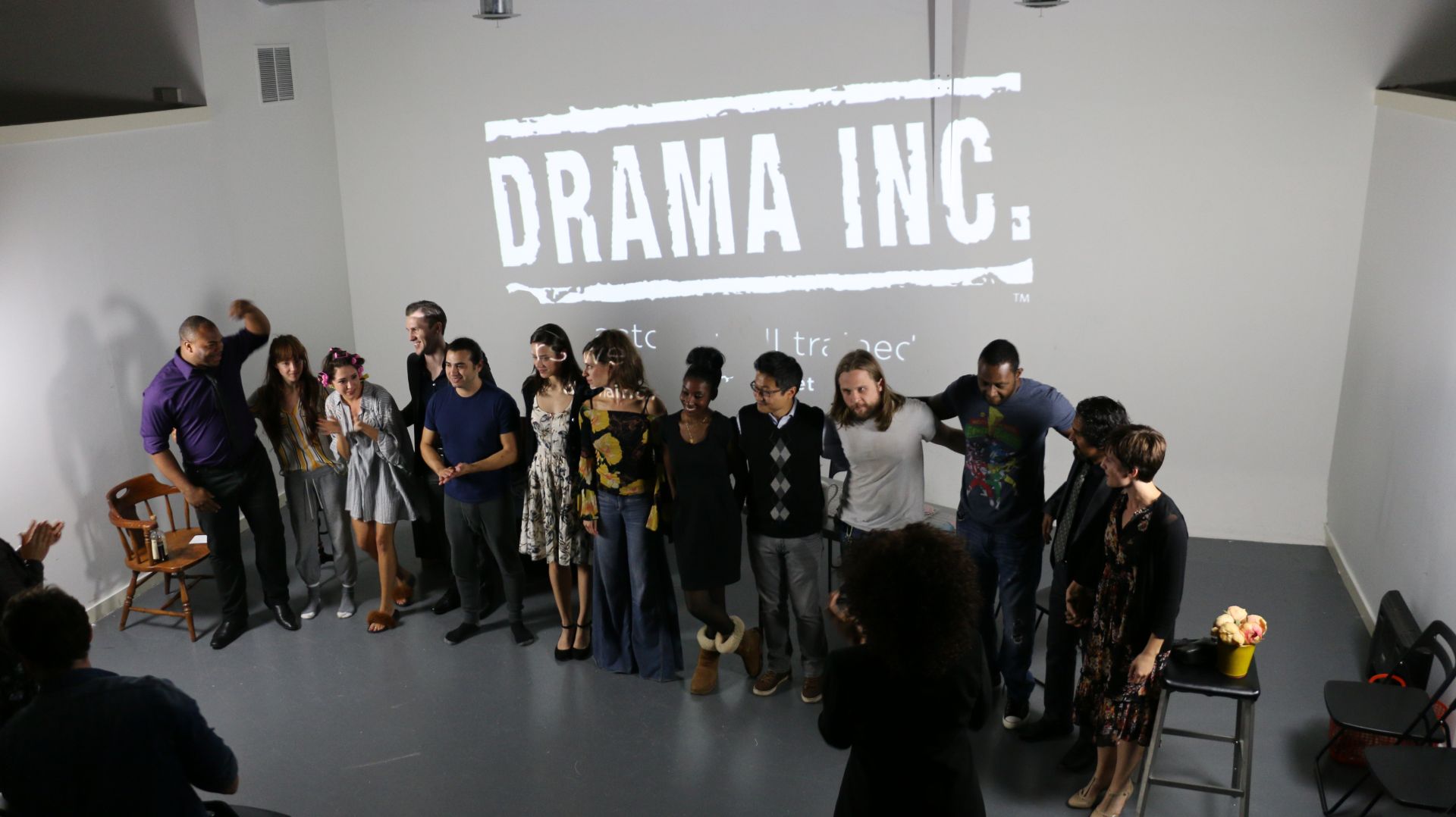 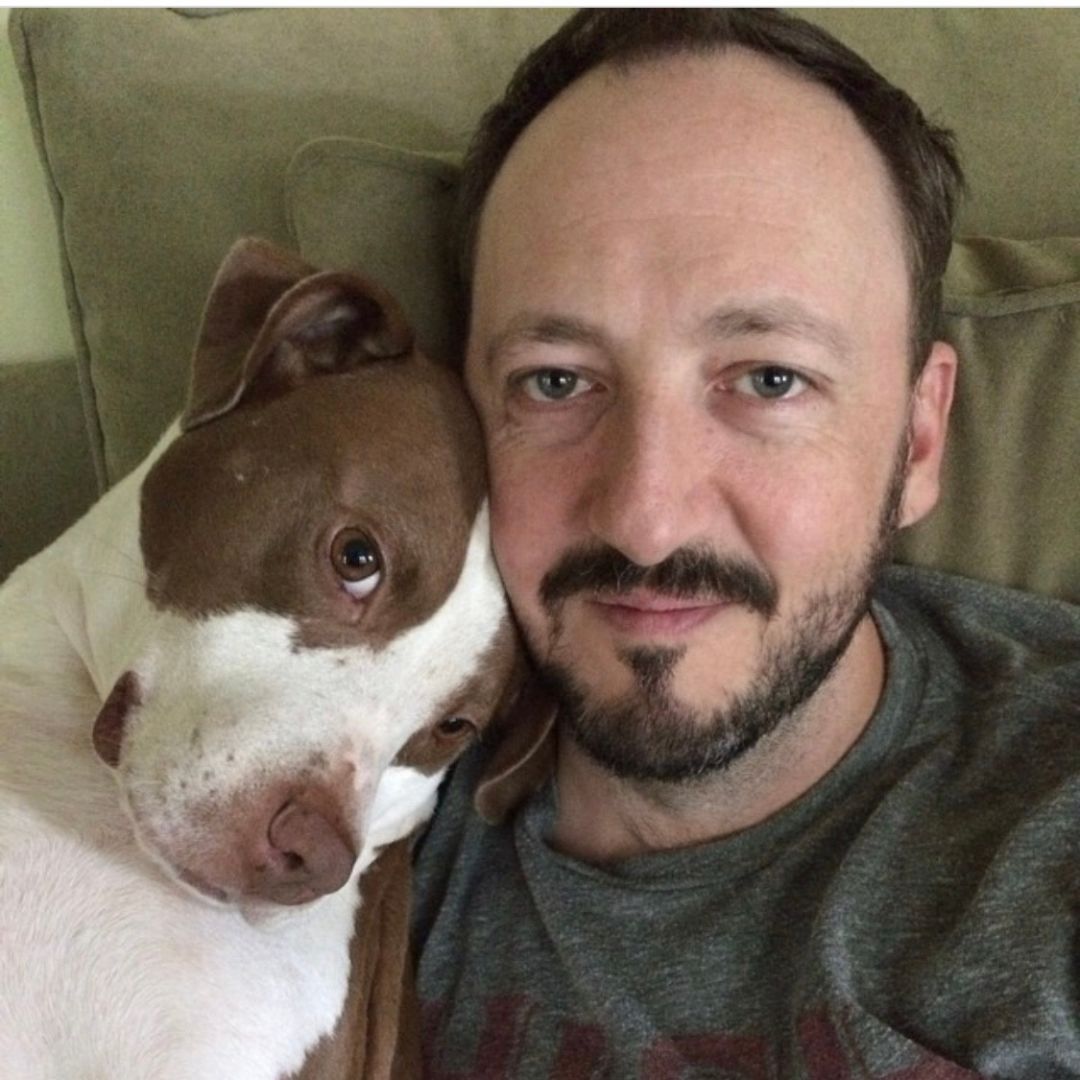 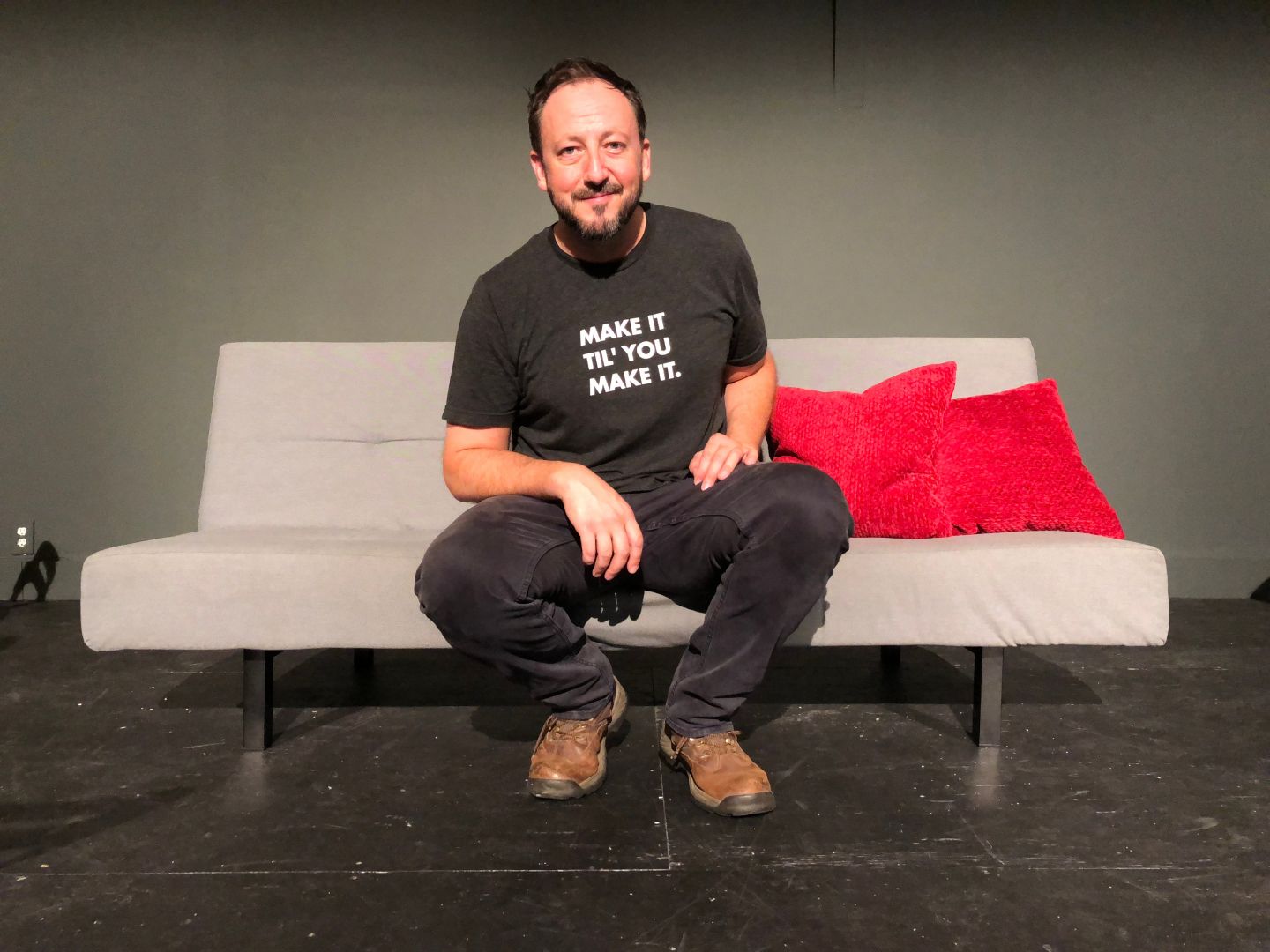 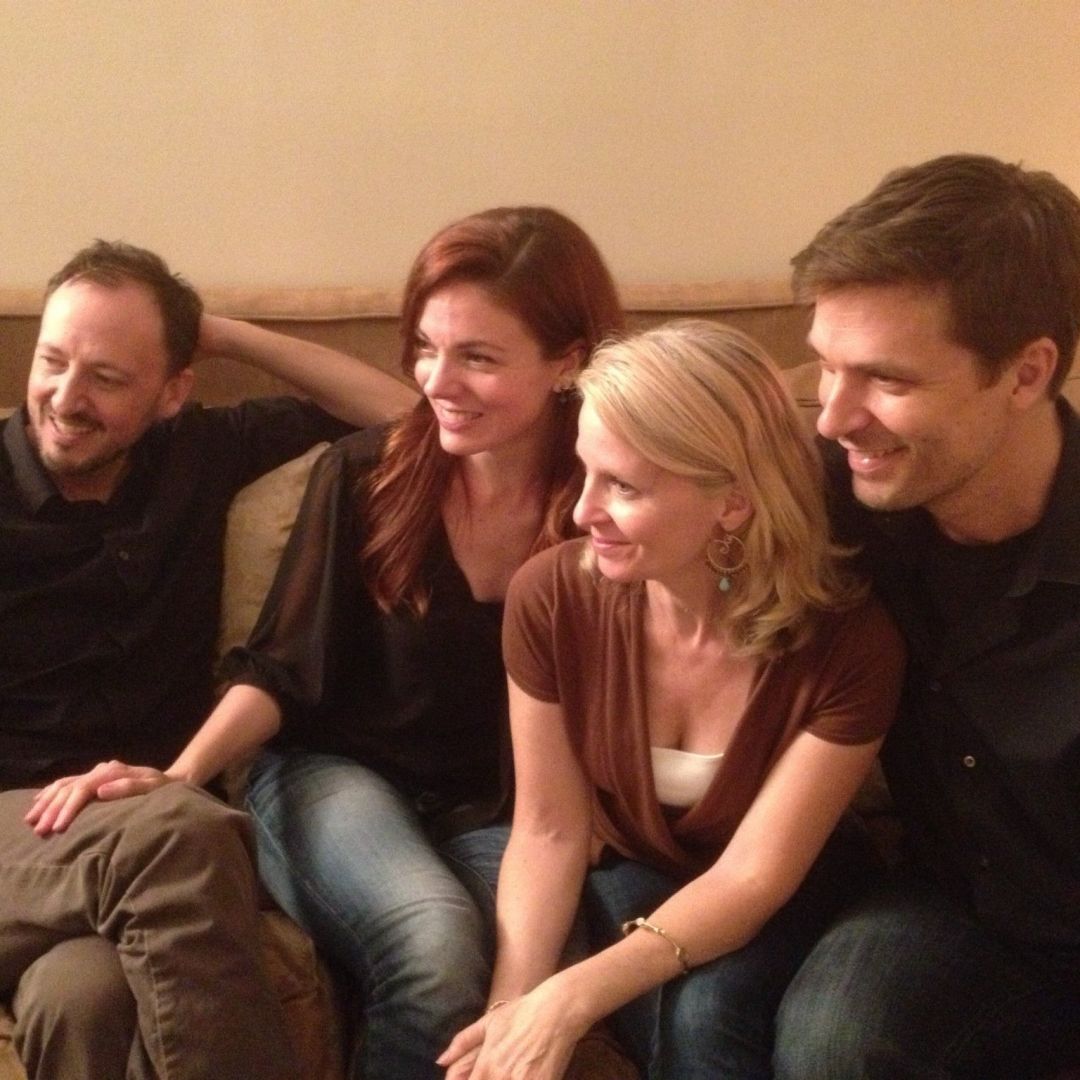 Who else deserves some credit and recognition?
There are many, many people to whom I should be giving thanks for their encouragement and support over the years, the list is exhaustive. So I’ll be keeping it simple and thank my Dad, Richard Poythress. He drove a limousine from when I was in middle school through college. Everything from corporate heads of huge companies to proms in a big ole stretch. As I got older and he gradually learned “this acting thing” was not simply a phase through which I was going, he spent countless hours soaking up knowledge like a sponge and learning how he could empower me to pursue it as a career. This meant extra shifts, more proms, more hours in the car devouring tidbits from people riding in the back, especially if he’d discovered that they were an actor or director or in the business in some capacity. And then he would launch into pitching me. I can only imagine the looks he got from Val Kilmer or Stacy Keach (actual events) and wonder what kind of an impact he had on everyone who would politely listen about this kid they’d never met who wanted to pursue this craft. I imagine it was a good one.