We had the good fortune of connecting with Rose Battle and we’ve shared our conversation below.

Hi Rose, can you walk us through the thought-process of starting your business?
As a former model/actress modeling was my corporate America. I decided to use those resources to build a business and leave a legacy to my children. My colleagues at The Coca-Cola Company noticed the passion in me while modeling for the companies trade shows, publications and promotions and suggested I would make a great agent. As a model I modeled for Macys, Saks Fifth Avenue, Coca-Cola to name a few and later ventured into the film and Television Industry. 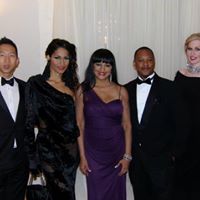 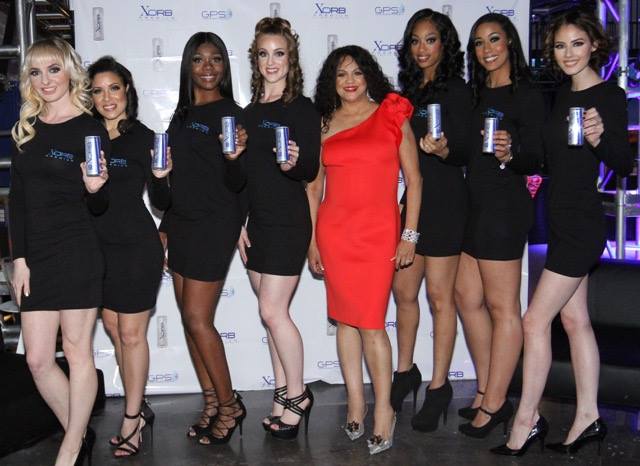 Let’s talk shop? Tell us more about your career, what can you share with our community?
My career spans over 20 years first as a model and then as an independent, female, black-owned, model and talent agency debuting in 2006. As an agent, my career has been both exciting and challenging. My passion lied in supporting the models, make-up artists, designers and industry professionals whom I worked with in the industry, including long time friends from Macy’s, Coca Cola, and America’s Mart whom I modeled with and befriended during my modeling career. Ultimate Model Management Agency was recognized as the agency supplier for trophy models who served as hosts/hostesses for all the major award ceremonies. We have provided talent for The Diamond Awards; “The Not Alone Foundation”, The Spirit of Alliance Award with GMSDC, The Lace Awards with GWBC, and The Coca-Cola Awards. The joy and excitement of notifying the talent that were being booked for national TV shows and commercials was the height of my excitement. The jobs where we used real people (not actors) for instance, was most rewarding, especially when I was able to compensate kidney transplant recipients and cancer patients with checks compensating them for their contribution. I am equally proud to have received SAG_AFTRA Union status approval which opens doors to more experienced talent and secures union jobs. Acquiring SAG-AFTRA status after 14 years in the business proved to be very challenging in its requirements and we all felt victorious in achieving this status. I was able to overcome those challenges by building solid relationships within the entertainment industry to include casting directors like Alpha Tyler, Rhavynn Drummer, and George Pierre, whom endorsed me early on in my career. In proving to them I could deliver, in 2014 as a result of a terrible biking accident where I broke my arm and had to undergo an operation, I was still able to produce, in spite of the pain killers, use of only one hand and a determination that would not let me quit, I could not bear the thought of Alpha Tyler, then casting director of Tyler Perry Studios, doubting my ability to deliver. I also landed a contract in 2019 for Super Bowl LIII and later that year, I received the Thomas & Barbara Hughes Award honoring me for my perseverance in business and philanthropy and noting my hands on work within my community. I was also selected by The Coca-Cola Company as their presenter for the Top Corporations of the Year Award, at The Lace Award ceremony. I was also nominated for the Trailblazer Award, one of the highest awards that GWBC; Greater Women’s Business Council, sponsors. This was a fulfilling year and Ultimate Model Management Inc. ultimately expanded and rebranded as UMMI Agency and Ultimate Model & Talent Agency. 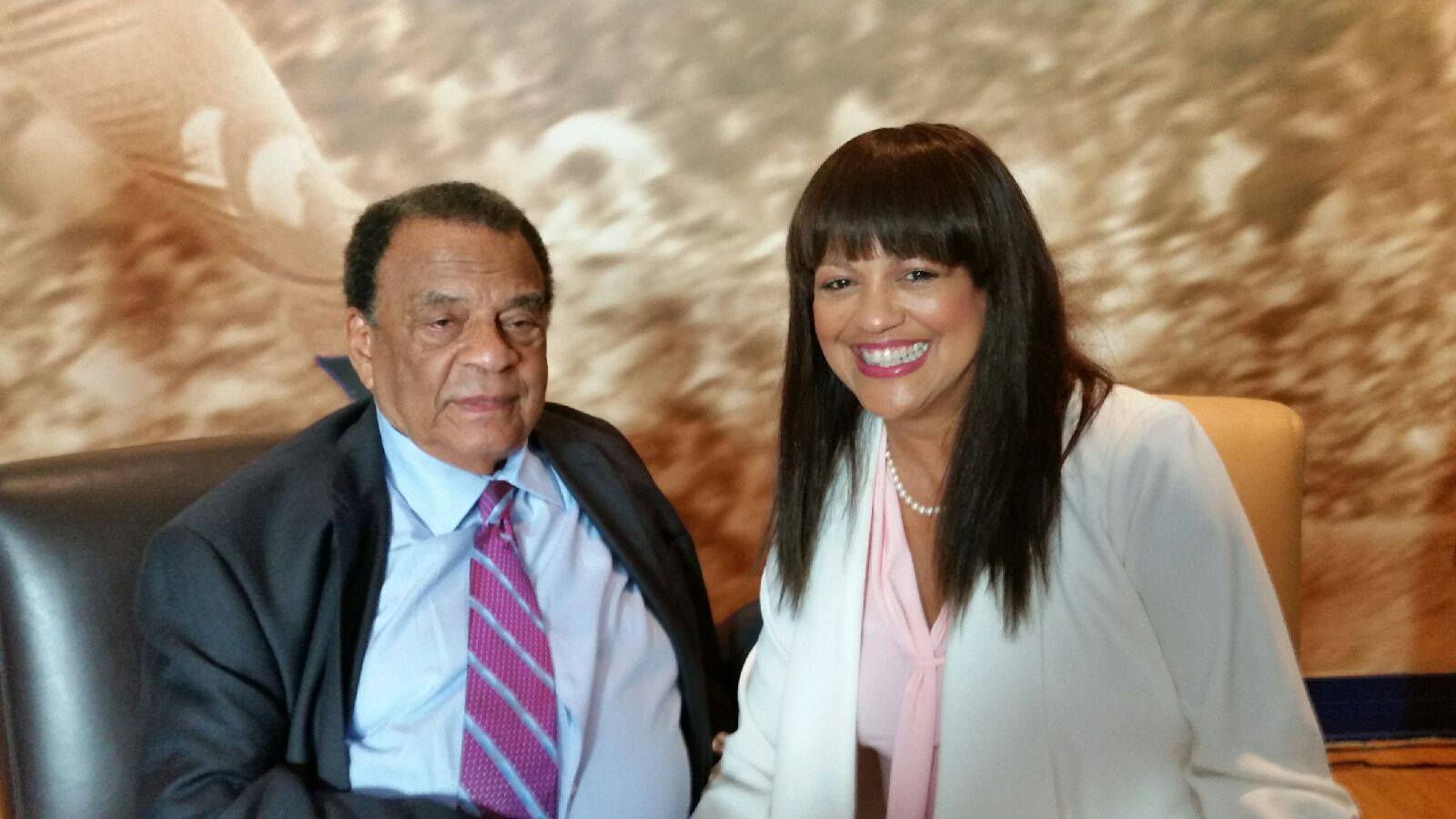 Any places to eat or things to do that you can share with our readers? If they have a friend visiting town, what are some spots they could take them to?
First we would have a brisk walk at Stone Mountain Park or Arabia Mountain, I love the outdoors and there are lots of people walking, jogging, biking and the scenery is fantastic. Then we would dress up and have dinner at the Season 52 restaurant for cocktails, music and fine wine. Chops in Atlanta is my favorite restaurant for fried lobster tails and steaks. I would make sure we visited Ponce City Market Atlanta on the roof top where you can see the Atlanta skyline while enjoying dinner and entertainment. We would have to return another day as I love walking on the beltline where we would do lunch, shop, and enjoy all of the exciting things to do and see. Visiting the King Center is a must, and while there, we could visit historic Auburn Ave and maybe a Sunday visit to Ebenezer Baptist Church. Other places of interest would include my favorite shopping spots to include Lenox Mall, where after shopping we would dine at the Cheesecake Factory. Rays on the River is another great spot for fine dining. And we would have to visit, at least once, for the famous hotdogs and fries, the historic Varsity in downtown Atlanta, always on the lookout for a good theatre show at the historic Fox Theater, Atlanta. 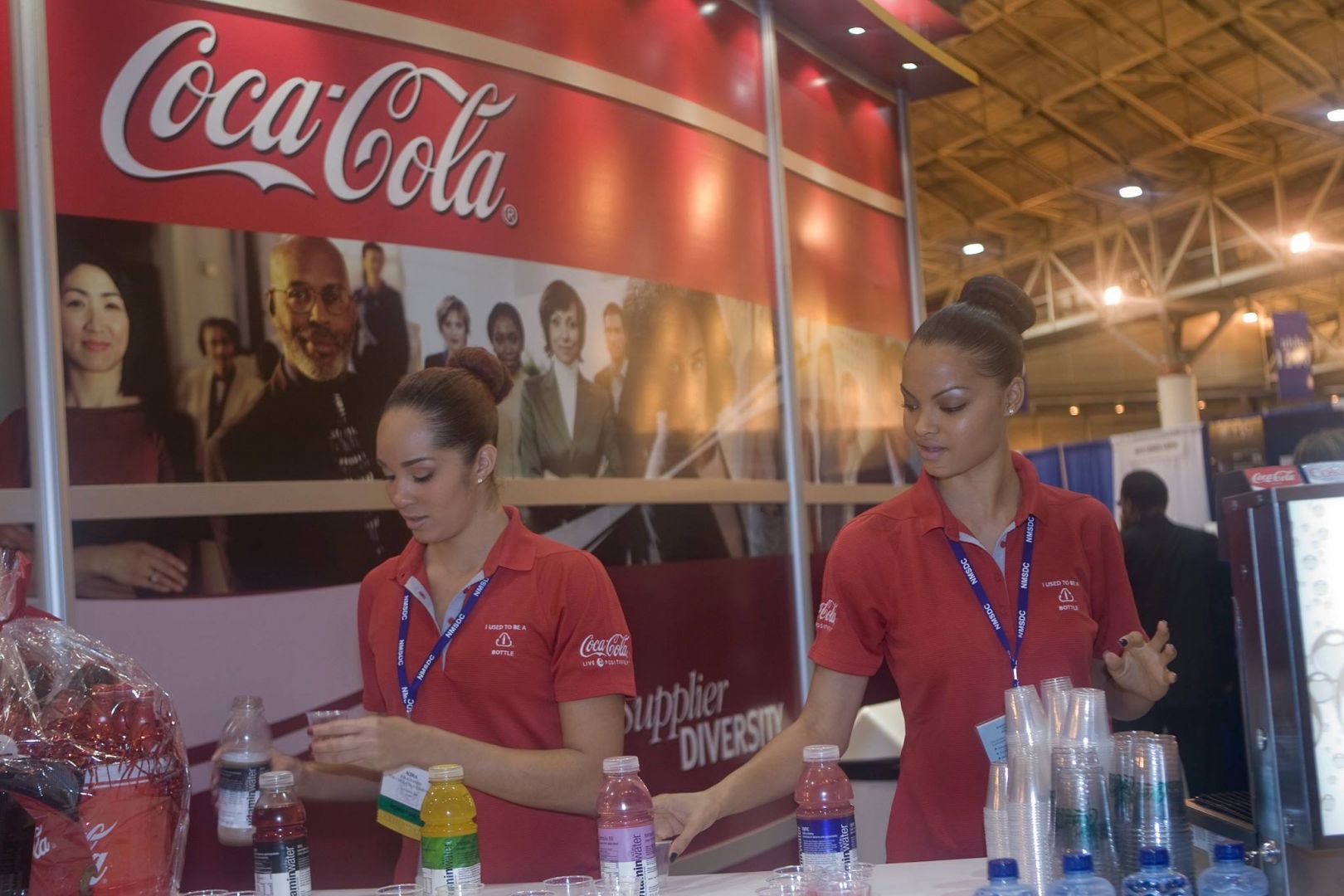 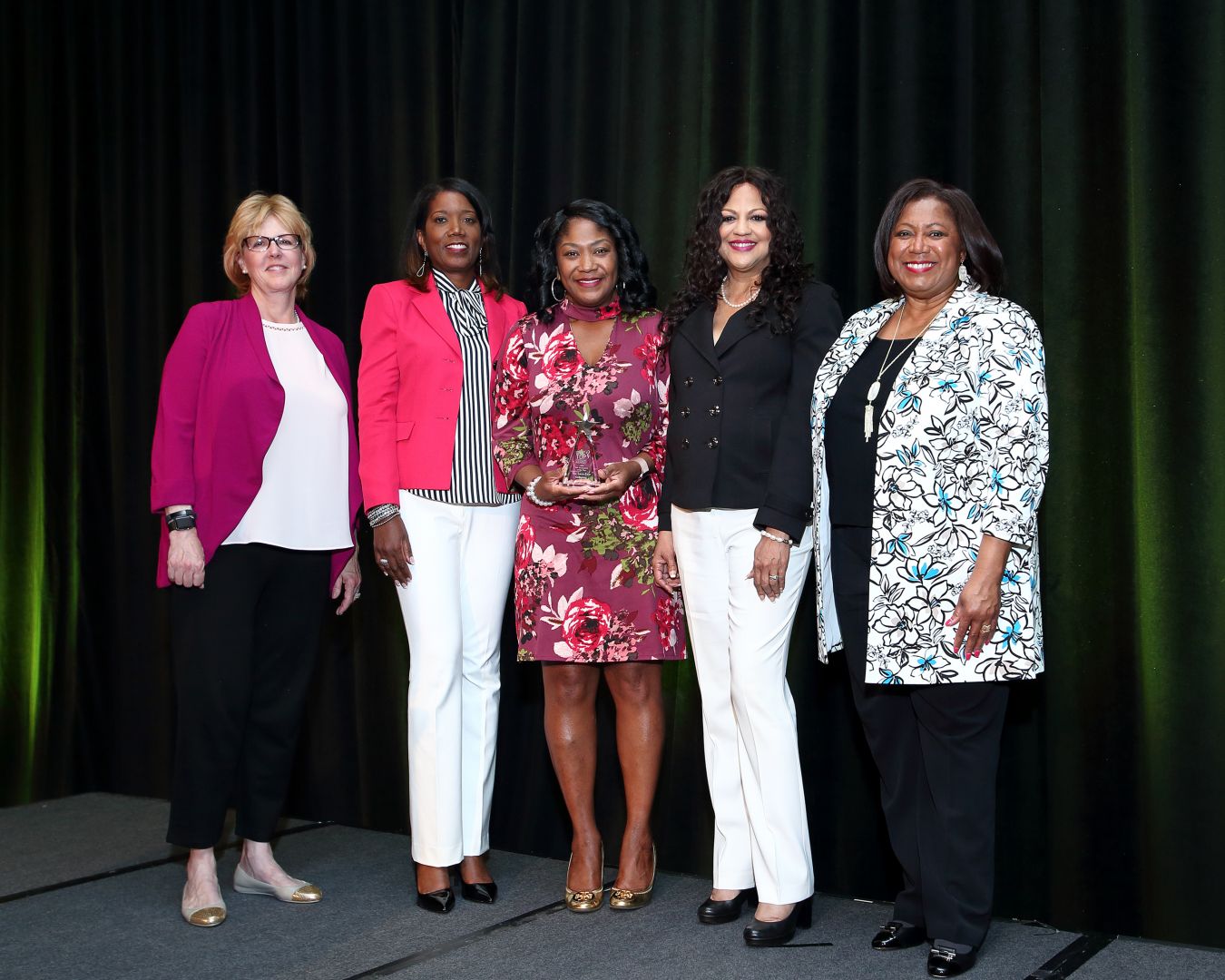 Who else deserves some credit and recognition?
I would first like to recognize my husband, Alvis Battle my biggest supporter and fan! The Coca-Cola Company, who supported me from the very beginning of my career and special shout outs to Terrez Thompson and Eyvon Austin in supplier diversity, for their support and mentorship as well as Sylvia Harris, Sally Richardson, Ingrid Watkins, and Yvette Blackman. I would like to thank the Edge Connection for their mentorship and for honoring me as the inaugural recipient of the Thomas & Barbara Hughes Award 2019. I would like to thank my business coach Lita Blount and my Director of Business Services Darryl Leach as well as the rest of my team to include. Naja Alston, Aldrick Battle, Amber Battle, Aliyah Ogbue, Lakesha Blyden, Dorian Thomas, the late Edouard Johnson, Armegan Anderson, and my entire talent and model staff, who work to make UMMI Agency a success.