We had the good fortune of connecting with Ricky Angles and we’ve shared our conversation below.

Hi Ricky, what led you to pursuing a creative path professionally?
I grew up in a household with instruments around. My uncle was a guitar player for Herbie Hancock in the late 70s. So there was a lot of piano playing by all of my uncles and aunts. Which inculcated in me the desire to want to indulge in creating music. Also growing up in Washington DC, I was Heavily influenced by the genre of music called GoGo. And even that had a profound effect on my life. 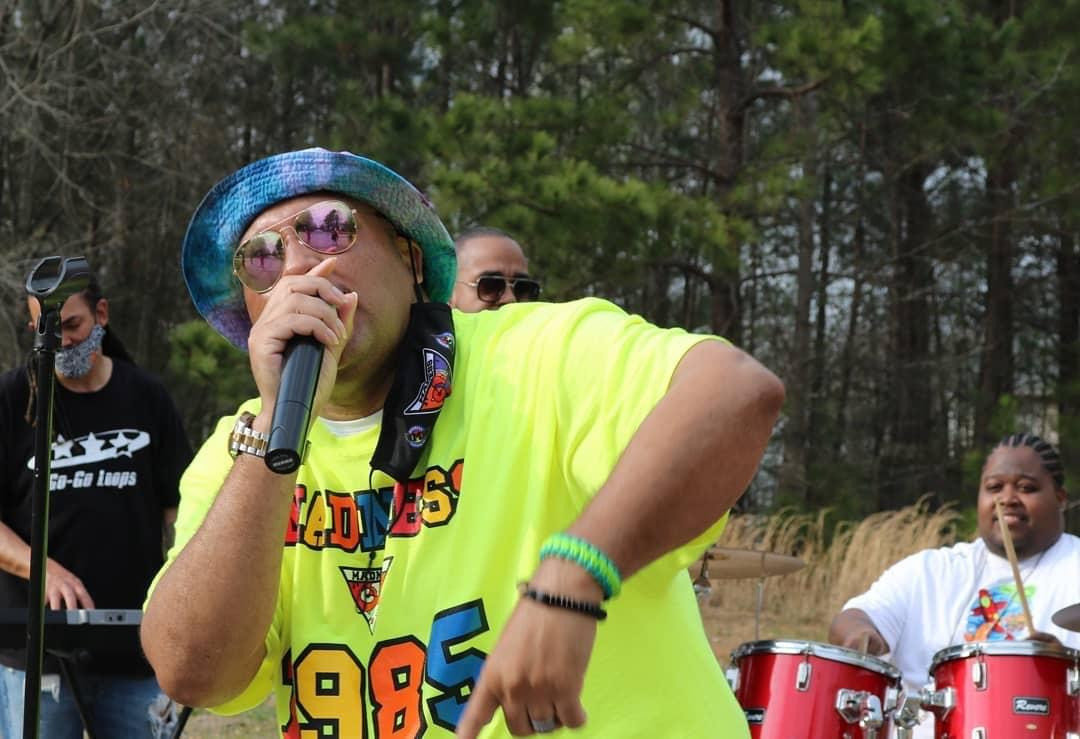 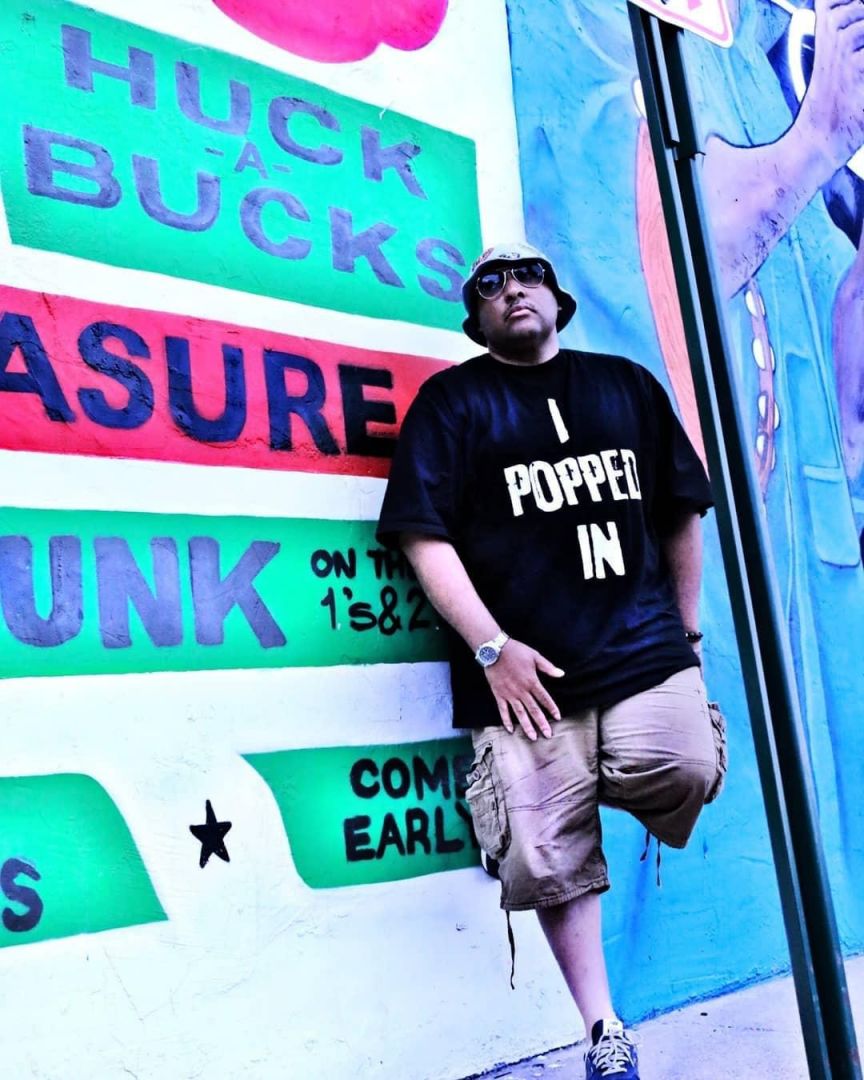 Can you open up a bit about your work and career? We’re big fans and we’d love for our community to learn more about your work.
Although there are plenty of great bands that embody the sound of GoGo in DC, the sound has expanded to Atlanta and I am an ambassador in a since. One of the things that makes me different from others would be that I am a multi faceted bandleader. I am the singer/Rapper/percussionist & band director.. I am most proud of the songs I’ve created that have become a part of many proms, weddings, parties, and get-togethers. Such as SEXY GIRL by the Huckabucks. As well as THE BUD and CAN I GET DOWN also by the Huckabucks. Then my singles HOP, and WHAT DID I SAY, along with TWO SHOTS featuring X.O Band has really stirred up emotions for some of my listeners. It Has been a long journey to get to this point. Since the mid-90s I have been creating songs and melodies to match the times. Opportunities to spread the culture to Atlanta presented itself to me in the mid 2000’s and I have been pushing the culture here ever since.. Although the move to Atlanta wasn’t as lucrative as I hoped it to be at first. I Learned never to give up. And the appreciation and support from the fans is what makes the journey worth the struggle. The support you build along the way, helps the songs to brighten days. I would hope that by listening to my music it would continue to inspire anyone during times of distress. Allowing yourself to get lost in my music and enjoying the energy that is undeniable while listening to it. Give it a chance and see.

Let’s say your best friend was visiting the area and you wanted to show them the best time ever. Where would you take them? Give us a little itinerary – say it was a week long trip, where would you eat, drink, visit, hang out, etc.
Being as though I am from Washington DC further north, most of my friends would visit Atlanta to hang out. I would take them to spondivits to indulge in some seafood cuisine, which has some of the best seafood in Atlanta in my opinion. But there are so many mom and pop small businesses that have some wonderful food. So one of them days I would also visit Fox Brothers for some wonderful barbecue. And for the nightlife we would visit the east side of Atlanta and go to some of the clubs there like Ten ATL, because they have live music and performances in an intimate setting. I would also take them to visit Paradise Lounge in Buckhead. That’s where they could get in some dancing and enjoy Events there were some of the local acts perform. Then we would go to the city winery to catch a few of the national acts that come through Atlanta. On a different day we would go to downtown Decatur and experience some of the breweries there and have some finger foods to go along with it. Another thing we would do is go to the drive in movies at Starlight on Memorial Drive. But before they go back home we would have to visit some of the historical sites like the Martin Luther King Center and appreciate where we’ve come, and reflect on where we are now. And to cap it off we would have to enjoy the party that the X.O Band would deliver at Smith’s old bar. And that would cap off the visit superbly. 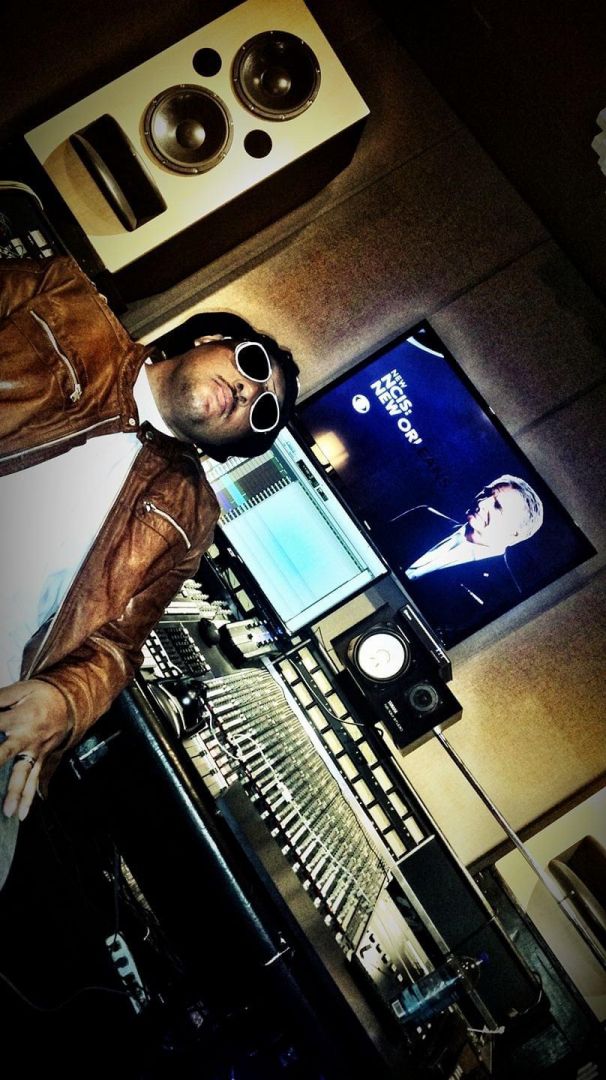 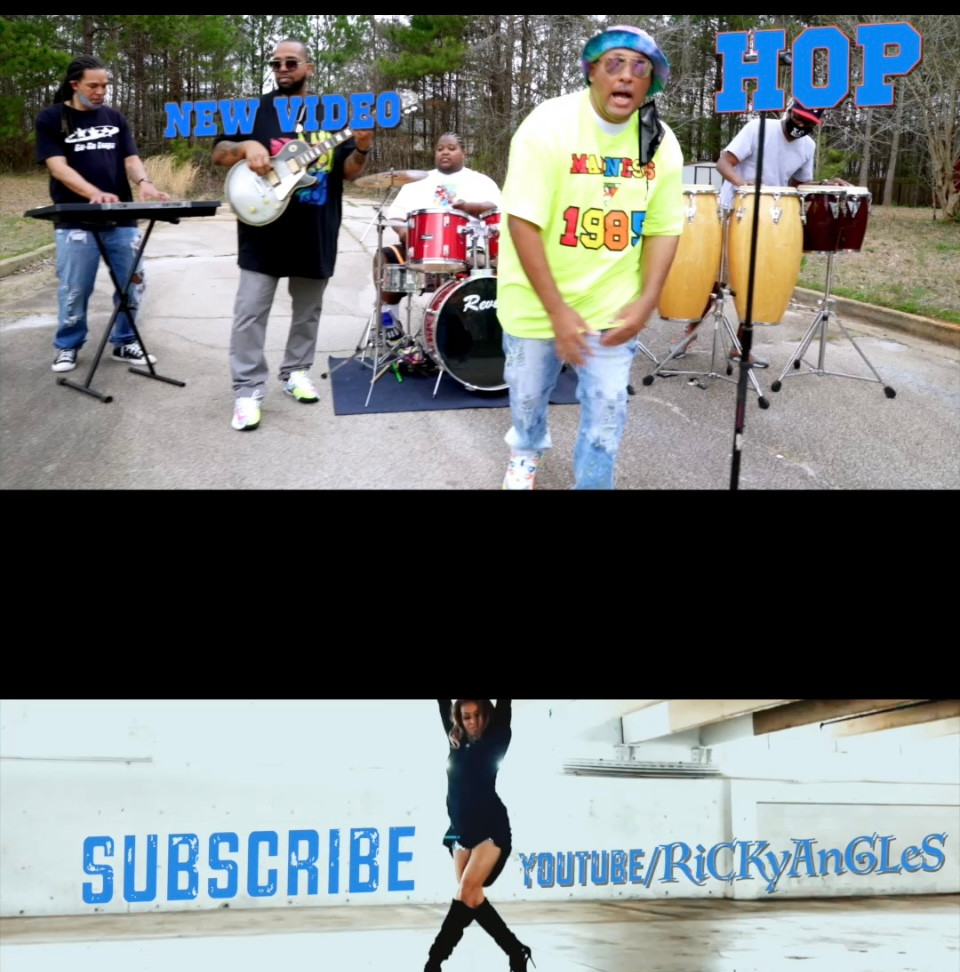 The Shoutout series is all about recognizing that our success and where we are in life is at least somewhat thanks to the efforts, support, mentorship, love and encouragement of others. So is there someone that you want to dedicate your shoutout to?
I would like to recognize Chuck Brown and his contribution to creating the genre GoGo. Because it allowed me to explore music in a unique way. He created a blueprint for many bands in the area, and it caused me to become a part of a few bands that brought joy to many fans to this day.