We had the good fortune of connecting with Renee ‘NaeNae The Director’ Chandler and we’ve shared our conversation below.

Hi Renee ‘NaeNae The Director’, what led you to pursuing a creative path professionally?
I’ve always been a creative since I was young. Rather it was drawing, playing instruments or writing stories, I just always had a passion for creating something. So my passion choose my career path. LOL. 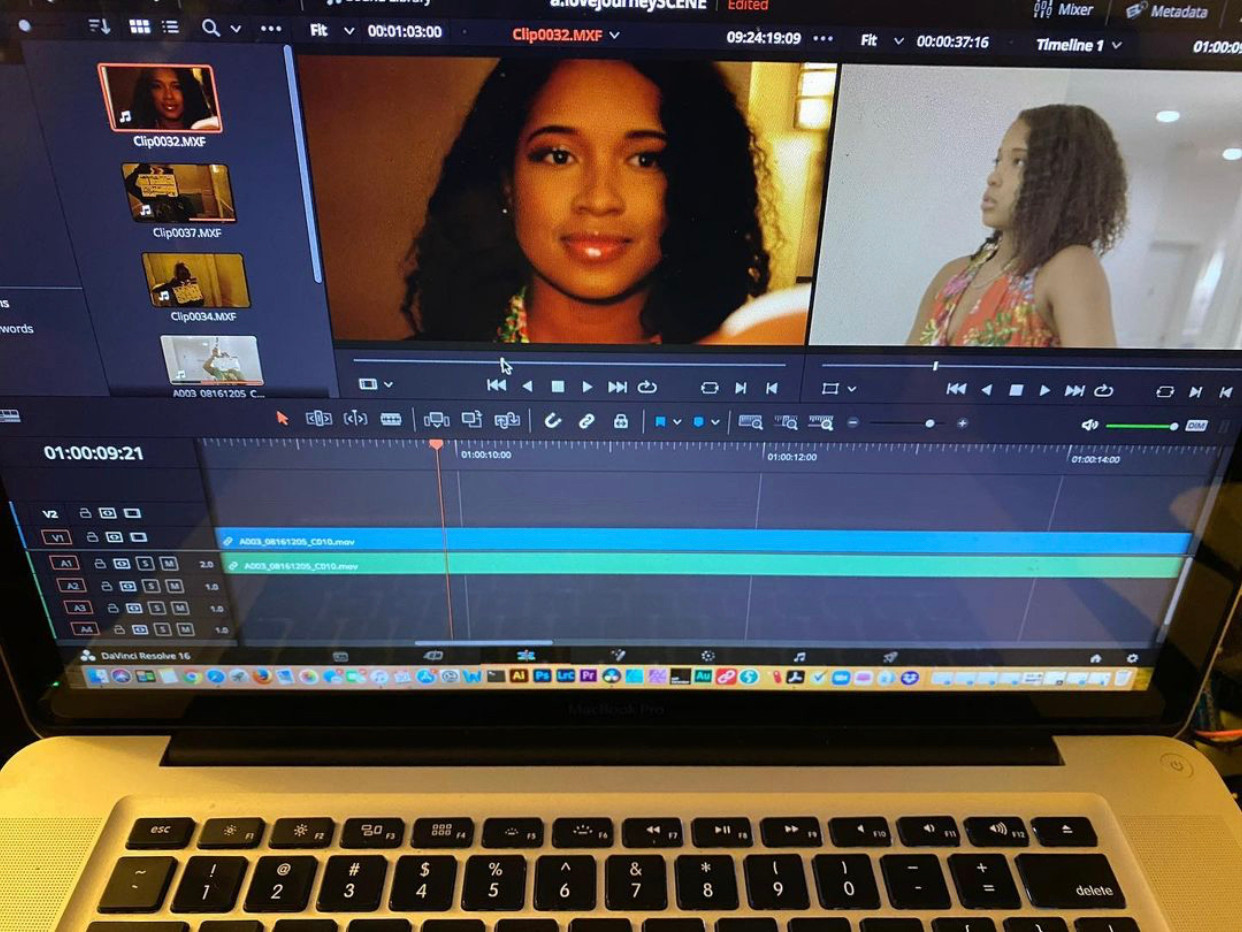 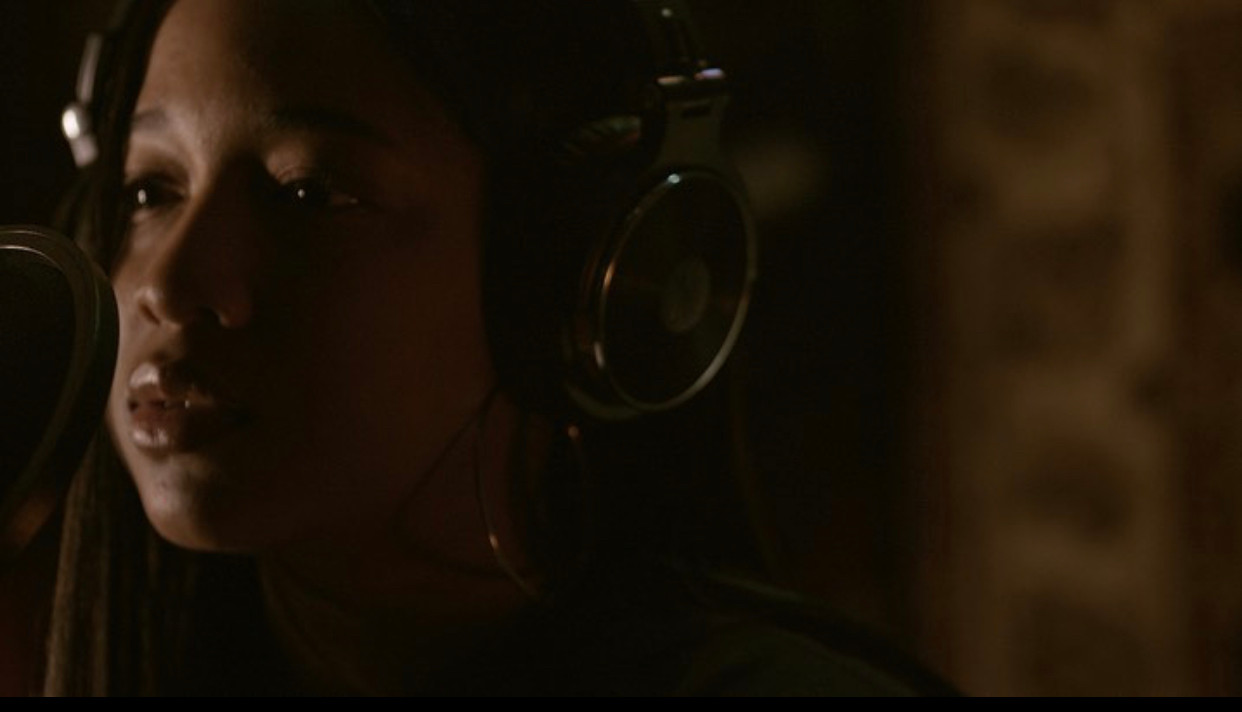 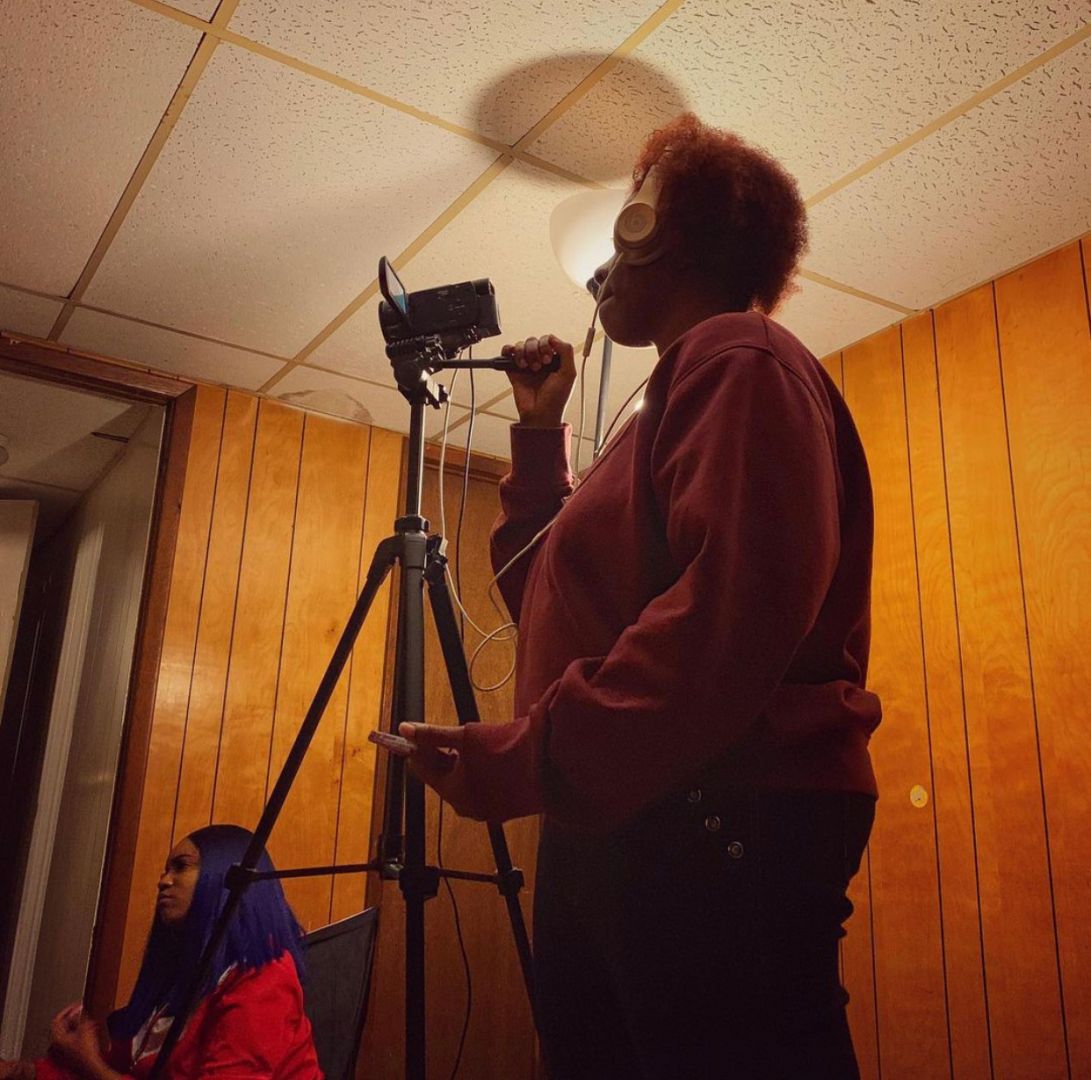 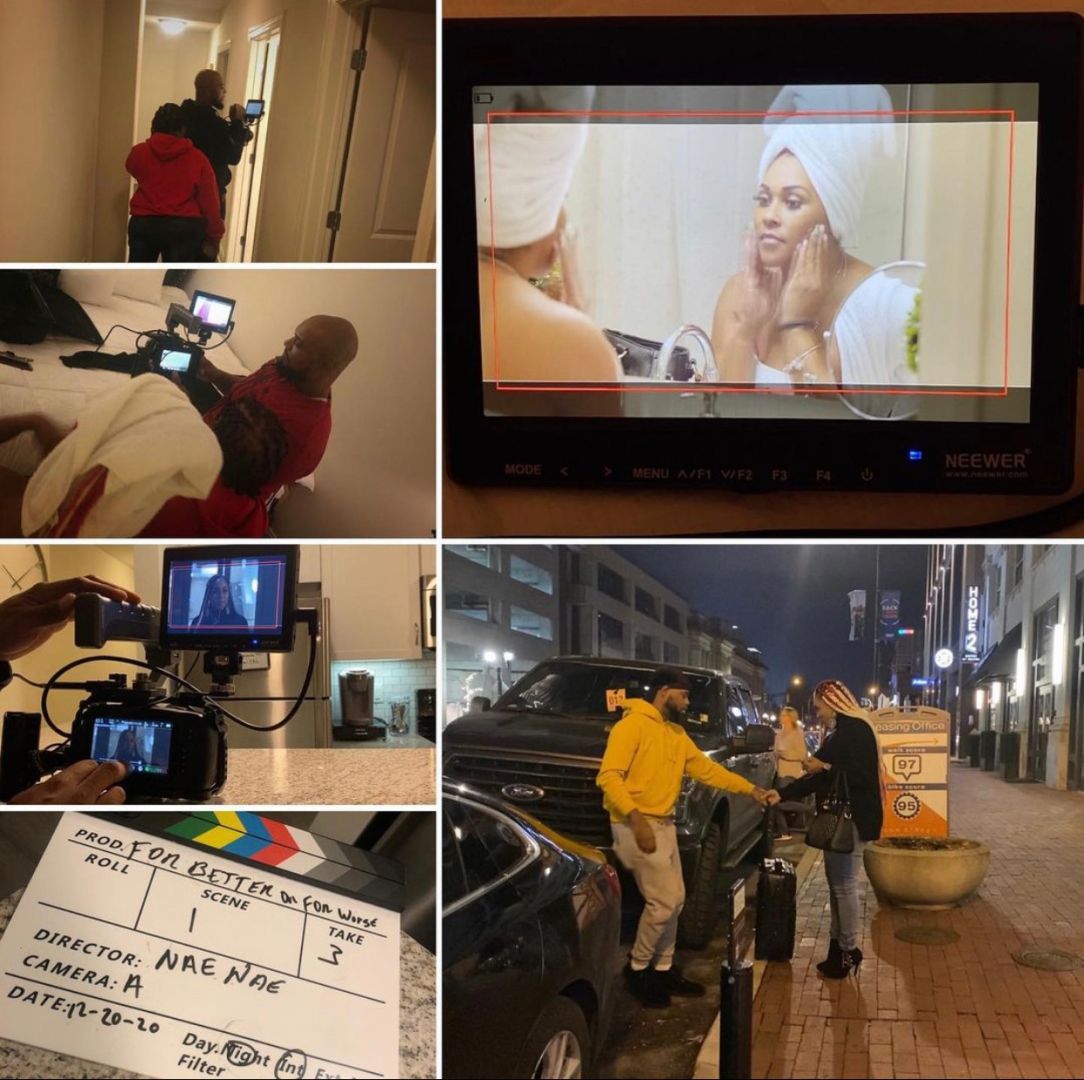 Alright, so for those in our community who might not be familiar with your business, can you tell us more?
Chasing My Dreamz Productions is a multimedia company founded in 2015 in my hometown of Indianapolis, Indiana. The company started out with just doing graphic design and animation. Then about a year later the company started to dive into photography and film production (music videos, short/feature films, weddings, performance events). Which lead to Chasing My Dreamz Productions filming its 1st short film, Swipe Left in 2018 written and directed by me. That film has be nominated in a few film festivals and later this year will be on a some streaming platforms.

During the pandemic of 2020, my company shot it’s 4th film, A. Love’s Journey right here in Atlanta. It’s set to have a special screening in March. Then later this year production starts on the series of the same name.

Chasing My Dreamz Productions has done a total of four films, a web series and two animated series along with working with some local and major artists from the Midwest, West Coast and down south.

One of the things I want people to know about me is that I never give up. I use every bump I’ve encountered in the past 5 years in business as fuel to keep going. I feel I’m just one project away from my big break.

My motto is: ‘As Long As I’m Breathing, I’m Chasing My Dreamz’

Any places to eat or things to do that you can share with our readers? If they have a friend visiting town, what are some spots they could take them to?
I’m a foodie so my favorite spots to eat at is Breakfast At Barneys, Cultivate, Atlantic Grill, Rosies just to name a few. Catch a comedy show at the Atlanta Comedy Theater. Then kickback at Cru dope ass hookah spot. 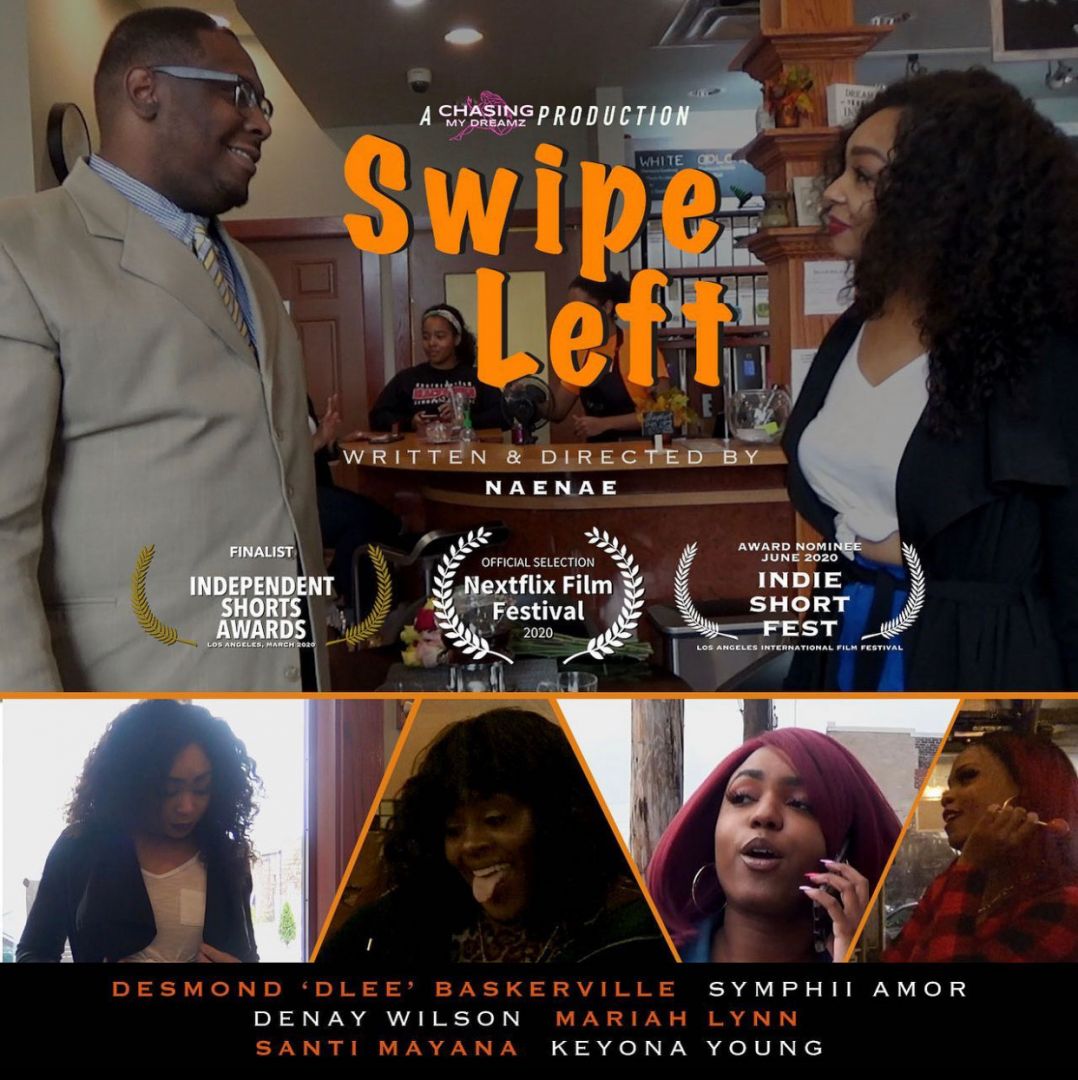 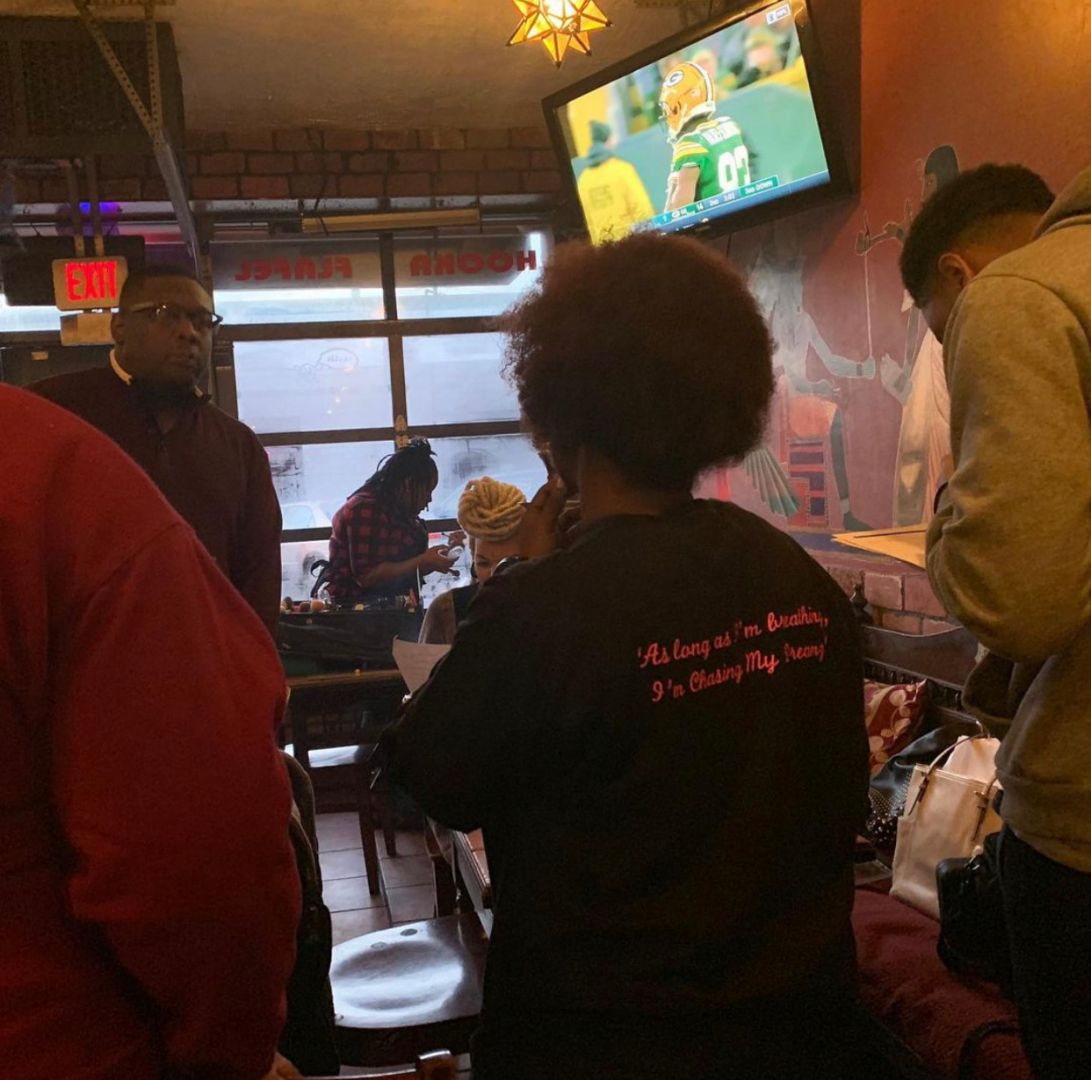 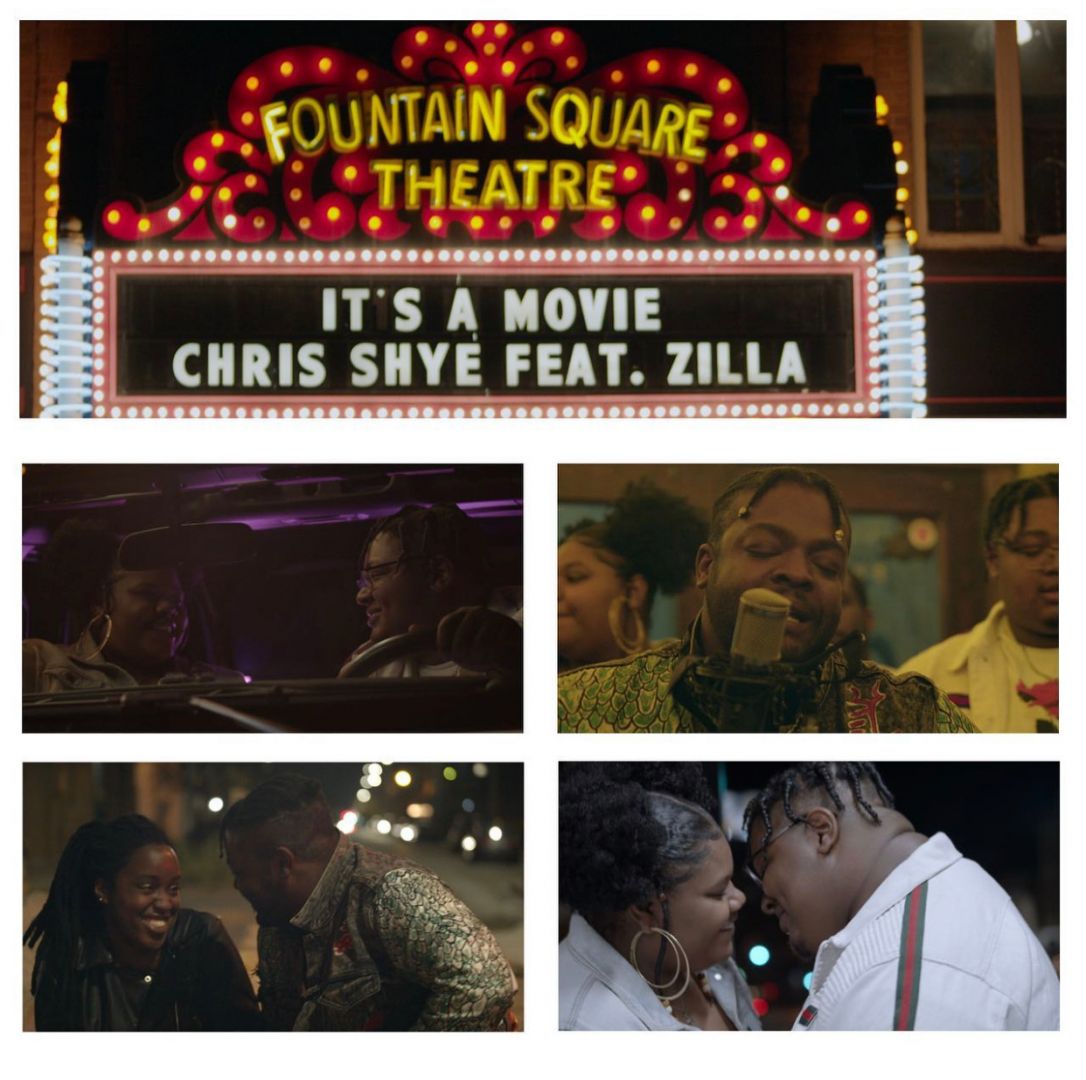 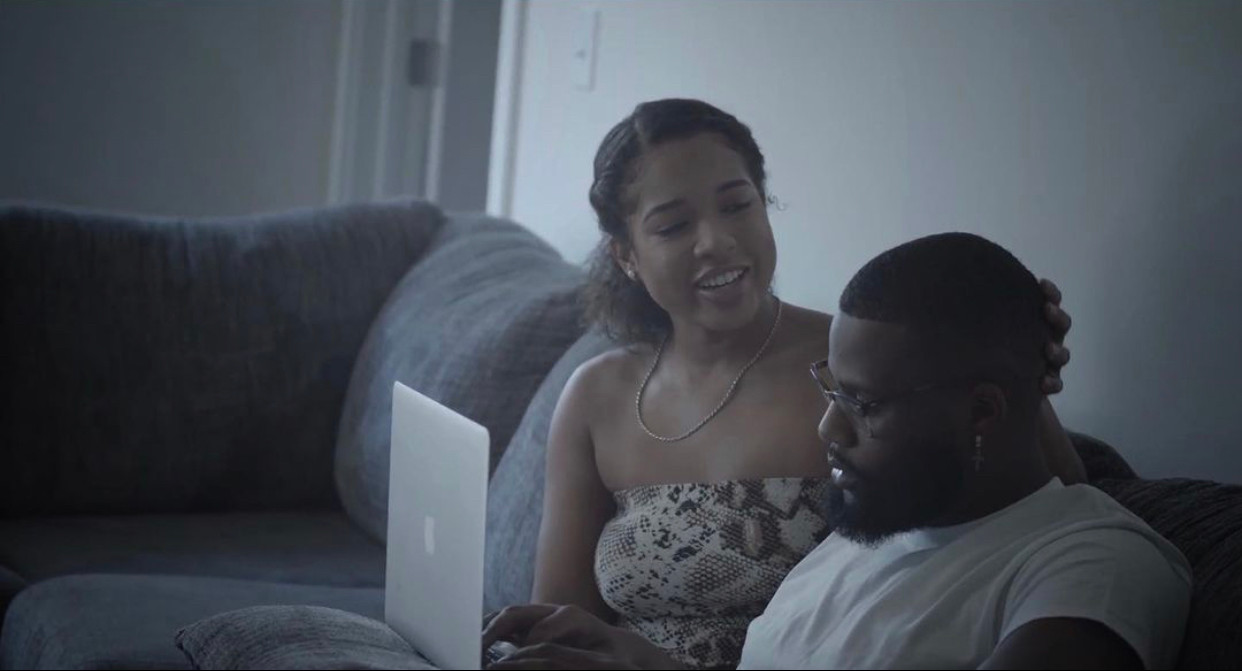