We had the good fortune of connecting with Read Lucas and we’ve shared our conversation below.

Hi Read, why did you pursue a creative career?
I’ve been writing scripts and making shorts since I was nine years old. Now I want to share my stories with the world. I enjoy building my friends and fellow creatives up with roles that will be vehicles for them and their careers. At the height of our success, I want us to be able to look back on a long, mutually beneficial relationship. I started Read2Reel Productions last year as my professional photography brand, but now it reaches to everything from film production to professional storyboarding. 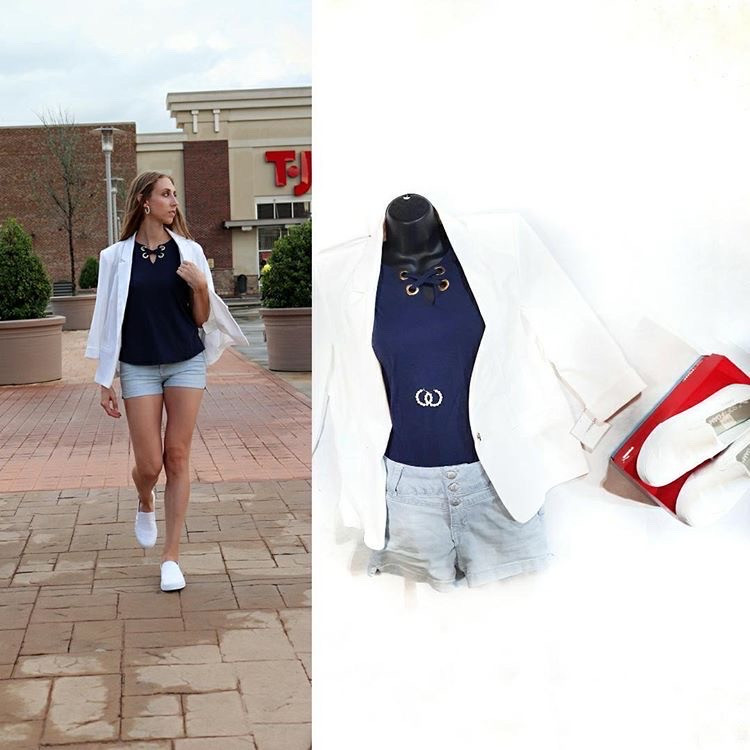 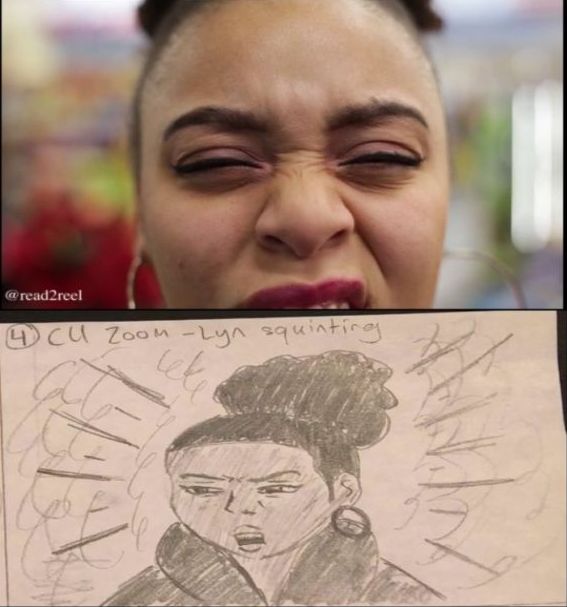 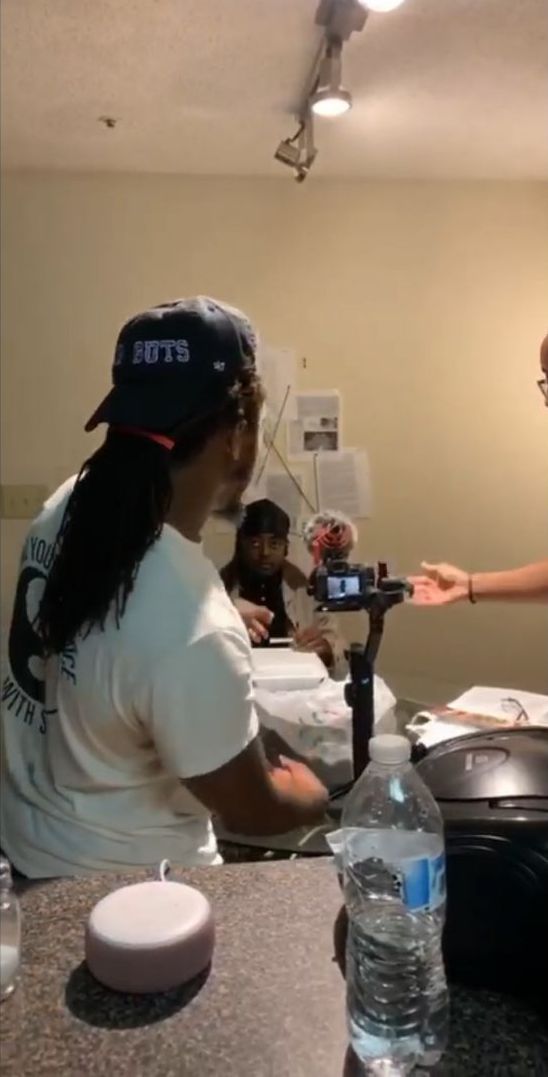 Let’s talk shop? Tell us more about your career, what can you share with our community?
I learn a new lesson with each and every project. I’ve had a camera lens roll off the face of Stone Mountain, my car stuck in a ditch after a shoot, and even a small fire. Secrecy is one of my greatest lessons I’ve learned through experience. My very first film, “Kickbackers”, had a trailer before the film itself was completed and ultimately it was never finished nor released to much dismay. The next film, “Briannas “, was about a man who gets his ex-girlfriend’s name tattooed and can only date women with name Brianna. I wrote, directed and stared as the main character, pretending to the world I really got the tattoo and that my girlfriend broke up with me later the same day. I kept the facade up for three weeks until the film released. That turned out to be the best marketing campaign I’ve had. Now, I don’t tell anybody anything with the exception of cast and crew. I drop a trailer for my films on the same day they’re released, watch the uproar and slink back into the shadows. It’s more satisfying to surprise my audience. The next Read2Reel Production is always right on time. 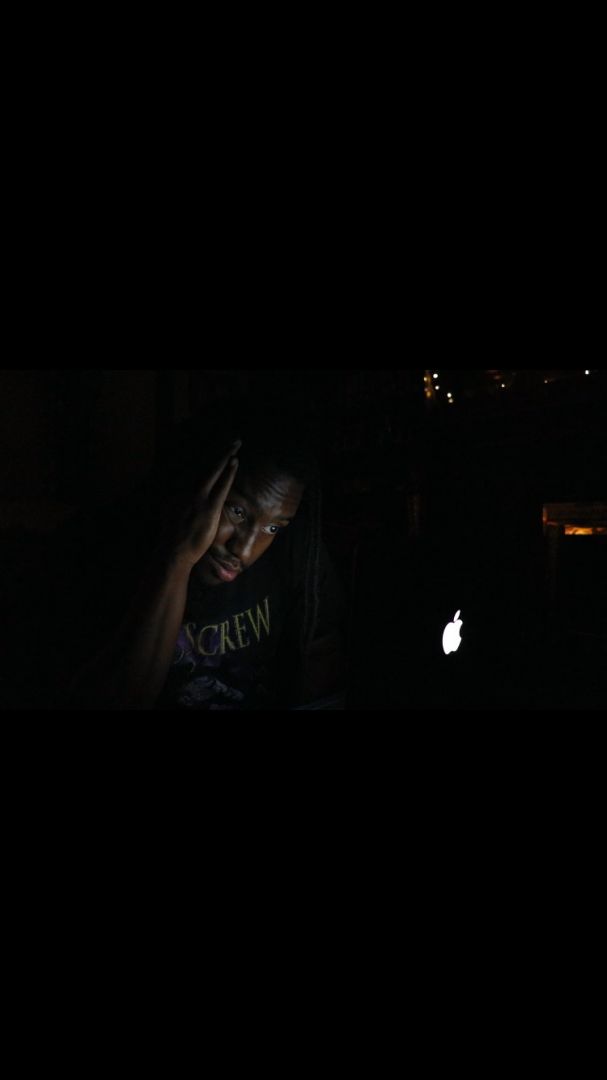 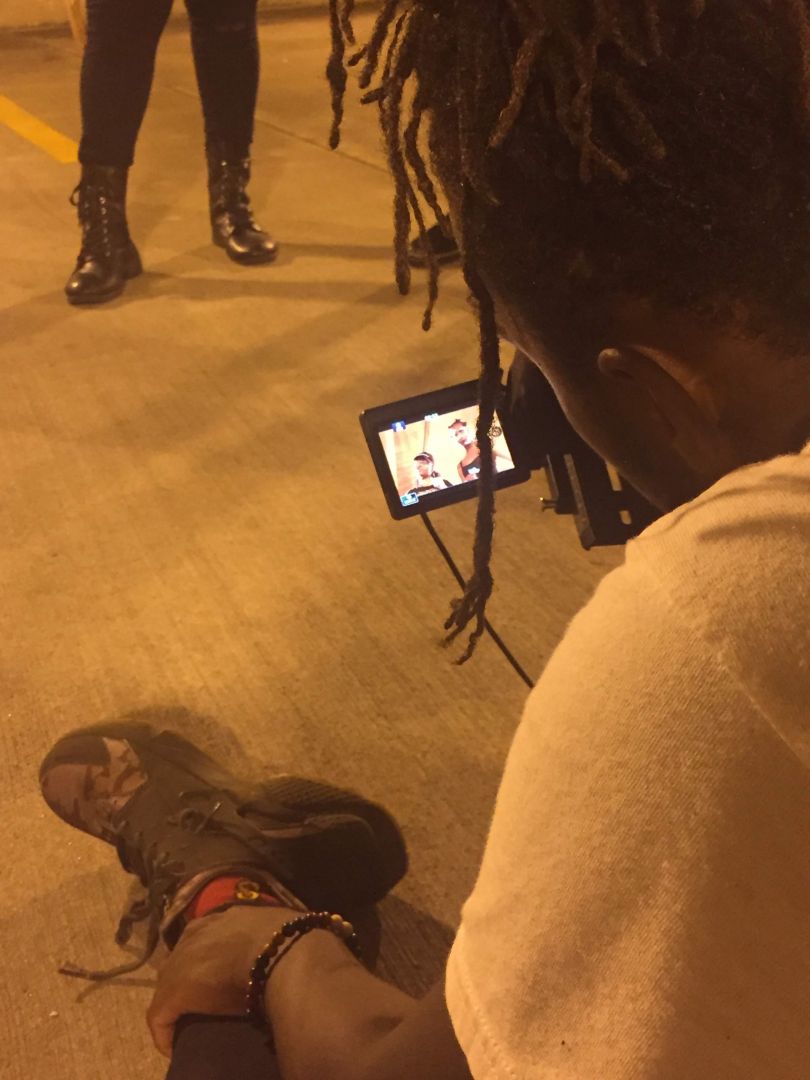 Let’s say your best friend was visiting the area and you wanted to show them the best time ever. Where would you take them? Give us a little itinerary – say it was a week long trip, where would you eat, drink, visit, hang out, etc.
I’m going to play them a WHOLE Atlanta soundtrack starting with “This Tha City” by Pastor Troy and “Roll With Me” by Co-ed. The best brunch in town is Waffle House and a high BAC. No, but really though, Waffle House can’t be beat. My favorite spot is the peak of Stone Mountain. It’s the most scenic view of the city and the sunsets are incredible. It’s also a solid workout. Jackson Street bridge makes for great photos. The best place to soak up the city is The Beltline. There’s hella dope art, vendors, performers and you can always find adventure. We also got to hit The Battery, Grindhouse Burgers, Doll’s Head Trail park. Starlight Drive-in, the Trap Wing festival, etc.. I’m working on a green book of free parking in Atlanta. 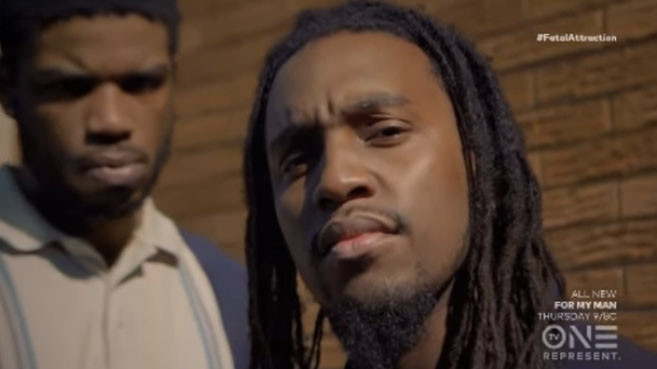 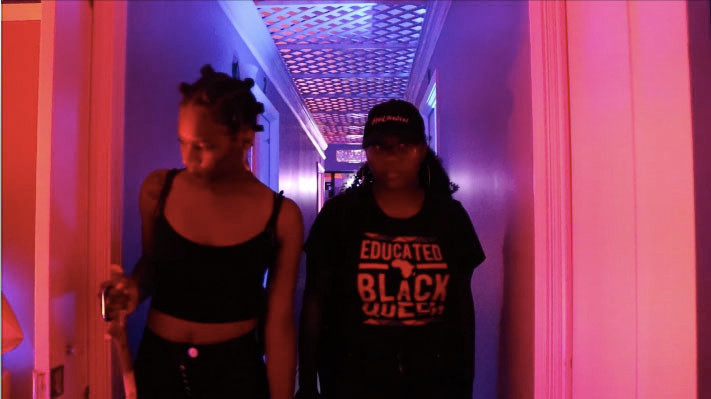 The Shoutout series is all about recognizing that our success and where we are in life is at least somewhat thanks to the efforts, support, mentorship, love and encouragement of others. So is there someone that you want to dedicate your shoutout to?
Glory be to God, for blessing me with talents I have been able to hone into skills. I want to thank my parents and sister, for not only supporting but encouraging me every step of the way. I want to thank my friends who believe in my visions and grace me with their invaluable talents and time as cast and crew. I also want to thank my clientele who trust me to interpret their ideas with my artistic vision. I want to thank my audience tuning in. I also want to thank the University of West Georgia’s Mass Communications department for fostering an environment of creativity and support. S/O class of 2019! Lastly, I want to thank everyone that has allowed me to film in their home or place of business.