We had the good fortune of connecting with Carrie Schrader and we’ve shared our conversation below.

Hi Carrie, what role has risk played in your life or career?
Risk is awful! And TOTALLY necessary to succeed. I have such a love-hate relationship with it. I know that I have to take risks on a daily basis in order to grow as a filmmaker and business owner. Yet, every time I do, whether I’m trying to solve a story problem, facing a new challenge on set, or pushing myself to reach more writers, I feel cagey and uneasy…then suddenly I’m reorganizing my sock drawer or shopping online. Please, I’ll do anything to keep me from having to take that dreaded leap! To make matters worse, those internal voices love to get really, really loud right before I take a risk. They tell me: “You’re faking it! You’re a talentless fool! You should QUIT NOW and stay comfortable right where you are.” The problem is…one cannot grow without risk. I have to dive into that scary unknown because it is the deep, gooey place where all creation happens and it always, always leads me to an answer, an idea, a new character, or the next storyteller who needs my support. This happened recently on the final rewrite I’m doing on a feature length script. My contract was coming up, the script was due in three days, and I was on the final round of notes. I can see the finish line! I can hear the people in the theater (or at home on their couches) laughing and loving it! Then…instead of writing, what do I do? I FREAK OUT. By the end of the day I was curled up in a tiny little corner of my mind under the scratchy but familiar blanket of those horrible voices thinking “They’re right. I can’t do it!” What did I do? I did what I’m always coaching my clients to do: 1. Remember that the more you increase your ability to risk, the more you are able to play. (And I believe that creativity is just that…play. Underpinned by a strong foundation of hard work and lots of practice.) 2. Take a good look at risk’s resume. What has risk done for you? It has literally given me every single success: every screenwriting contract, every finished film, every award, every great collaboration, every moment on screen that makes people laugh and cry and want to light up the world. It’s also allowed me to learn, grow, thrive and help so many other people do the same. It’s made me a present parent, a loyal, laugh-your-pants off kind of friend, and a person willing to sacrifice her comfort for the justice of others. It’s also made me a highly effective writing coach who walks her talk. 3. See the voices of self doubt for what they are: FEAR and a desperate attempt to protect yourself. Say ‘thanks, but I choose to live BIG’! Then ignore the voices and take the next step. That’s what I did. I showed up to the page and I wrote my butt off. And it worked! The rewrite turned out so much better than it was before. Plus, the people paying me loved it. So now when that fear arises and those voices try to stop me I think, ‘Great! I must be doing something right.’ Then I grab tight to my love for storytelling and I see the me I want to be at the other side of this great chasm and I take a deep breath, shut my eyes and….WHOOSH! I’m off. 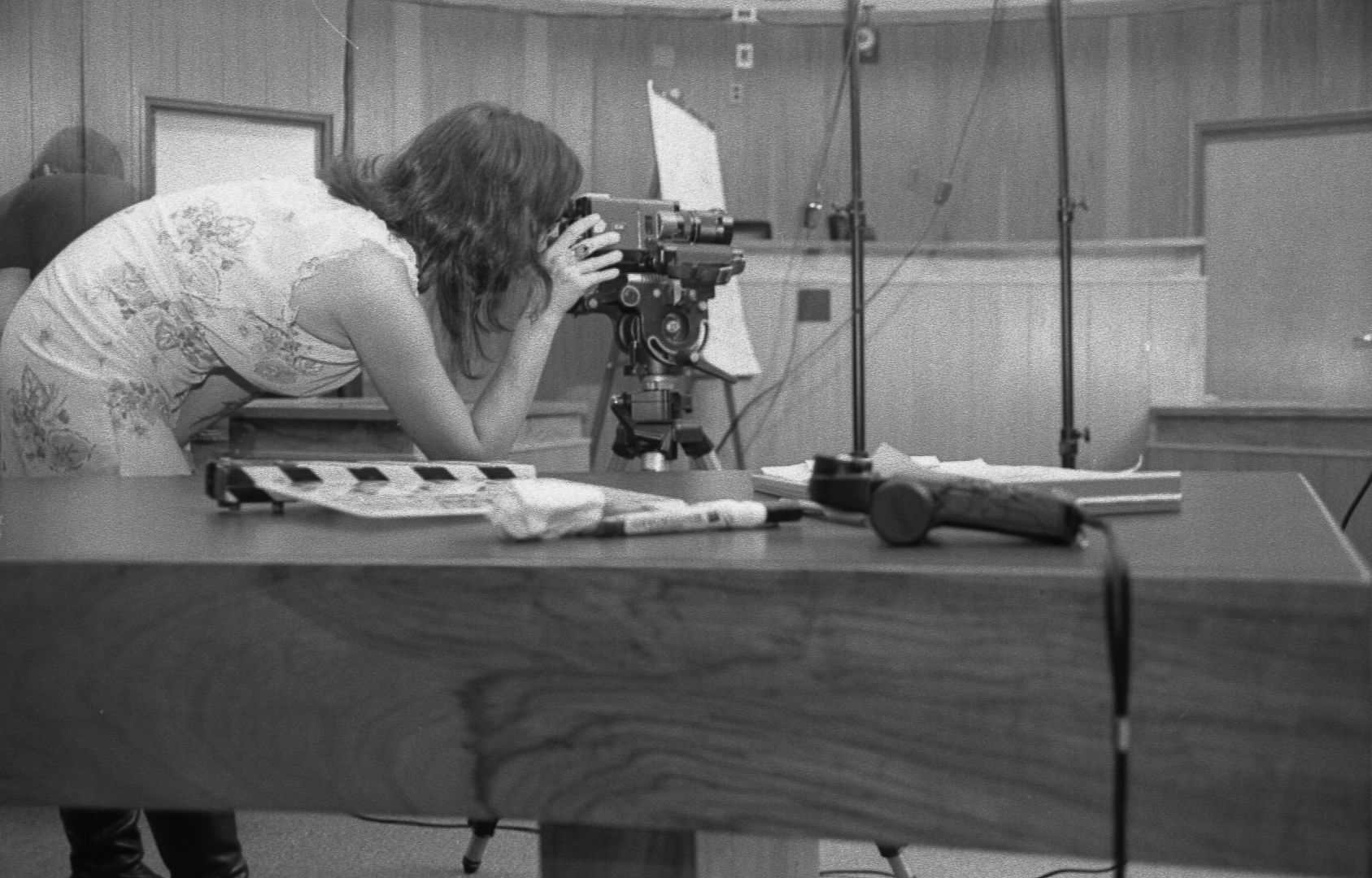 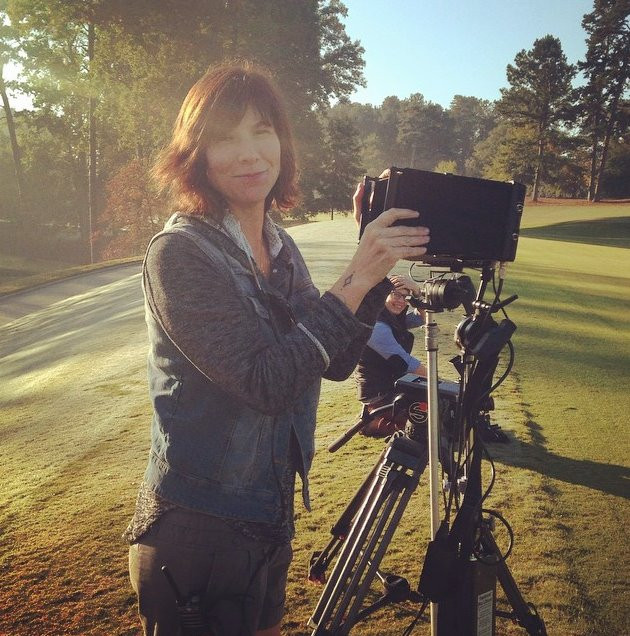 Let’s say your best friend was visiting the area and you wanted to show them the best time ever. Where would you take them? Give us a little itinerary – say it was a week long trip, where would you eat, drink, visit, hang out, etc.
I love El Muchacho and Golden Eagle and my favorite place to write is at the Parish downstairs cafe. Nowadays, my favorite thing to do is go on a bike ride with my daughter and stop at Sun in My Belly, Oakhurst Market, Arden’s Garden and the library. Also, spaghetti and meatballs at Noni’s cannot be beat! Candler Park has a tour that finally memorializes the African American history of the park and that area (check out BiRacial History Project Free Walking and Bike Tours in Candler Park). The civil rights museum is incredibly powerful and essential for ALL. 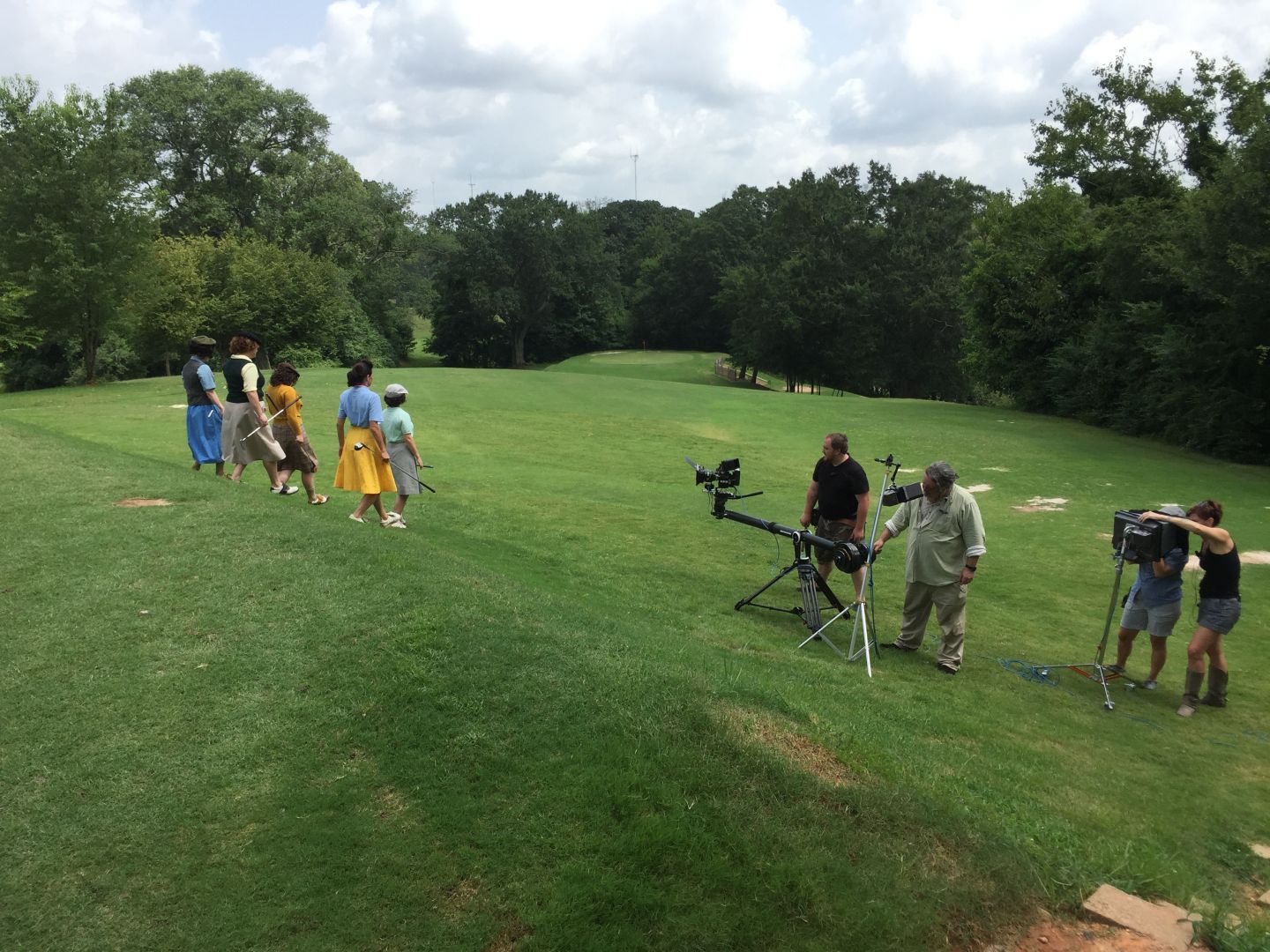 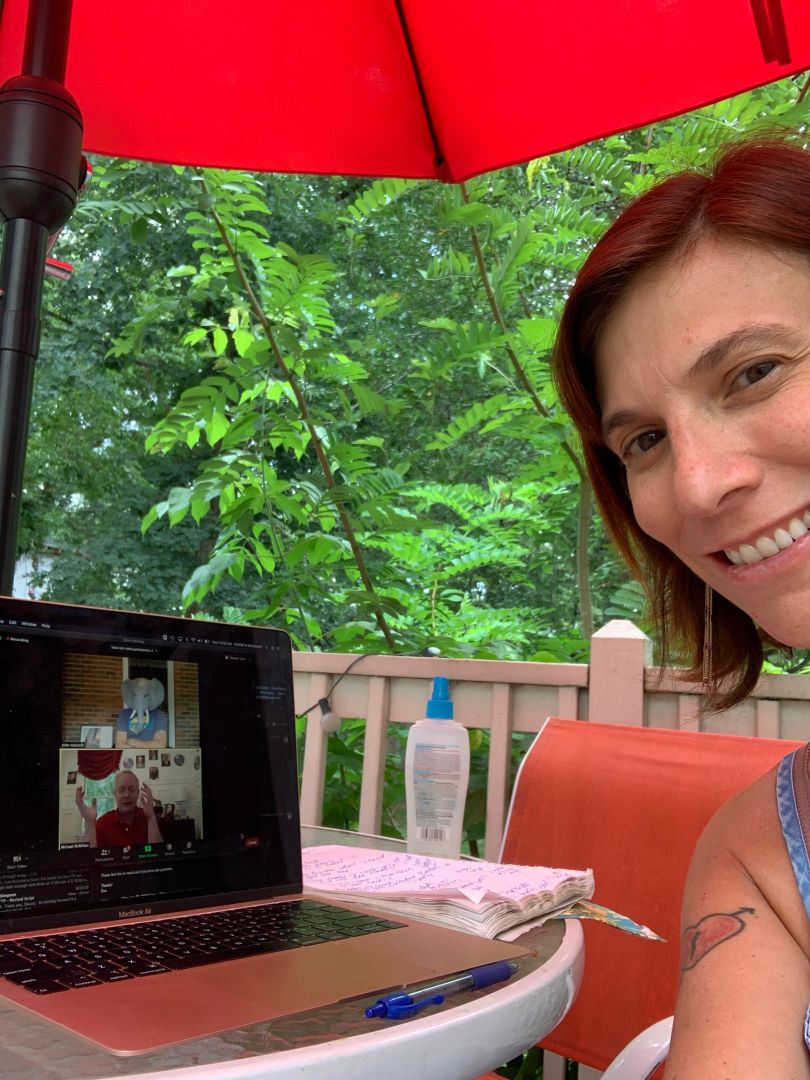