We had the good fortune of connecting with Padrone and we’ve shared our conversation below.

Hi Padrone, we’d love to hear about how you approach risk and risk-taking
Risk taking is Music overall to me. When it comes to actually creating music that sounds appealing to your ear and how you really want to sound regardless of what the opposition thinks then that’s a risk. When you put things aside because your dream is bigger than their reality that’s a risk. I had plenty of risk to take with being a student and an artist that pursues to be consistent but yet content with not knowing. Some call it a risk but really sometimes it’s just betting on your self. It’s only risky to the people looking in from the outside because they don’t know what you truly want to and can do. 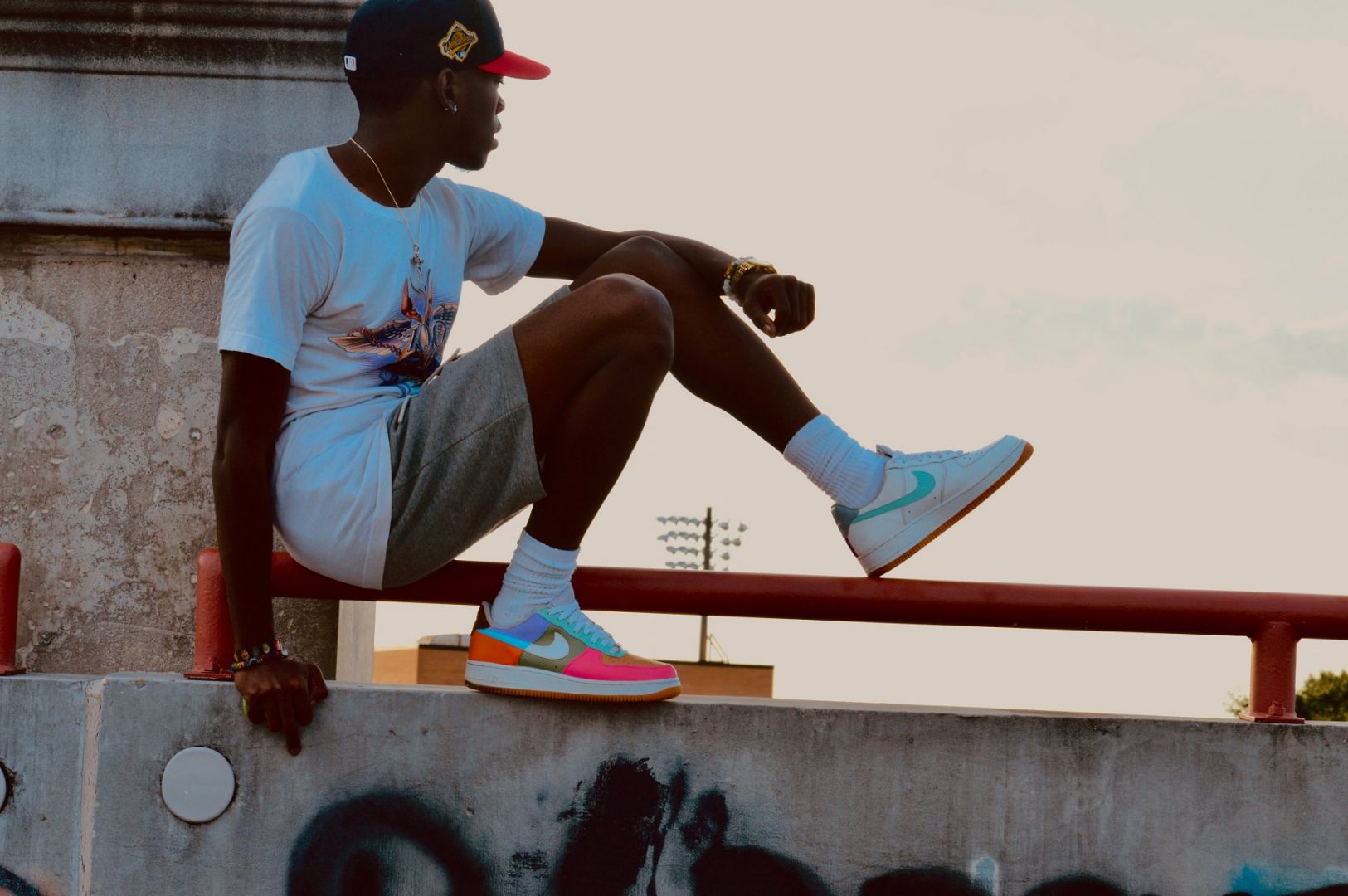 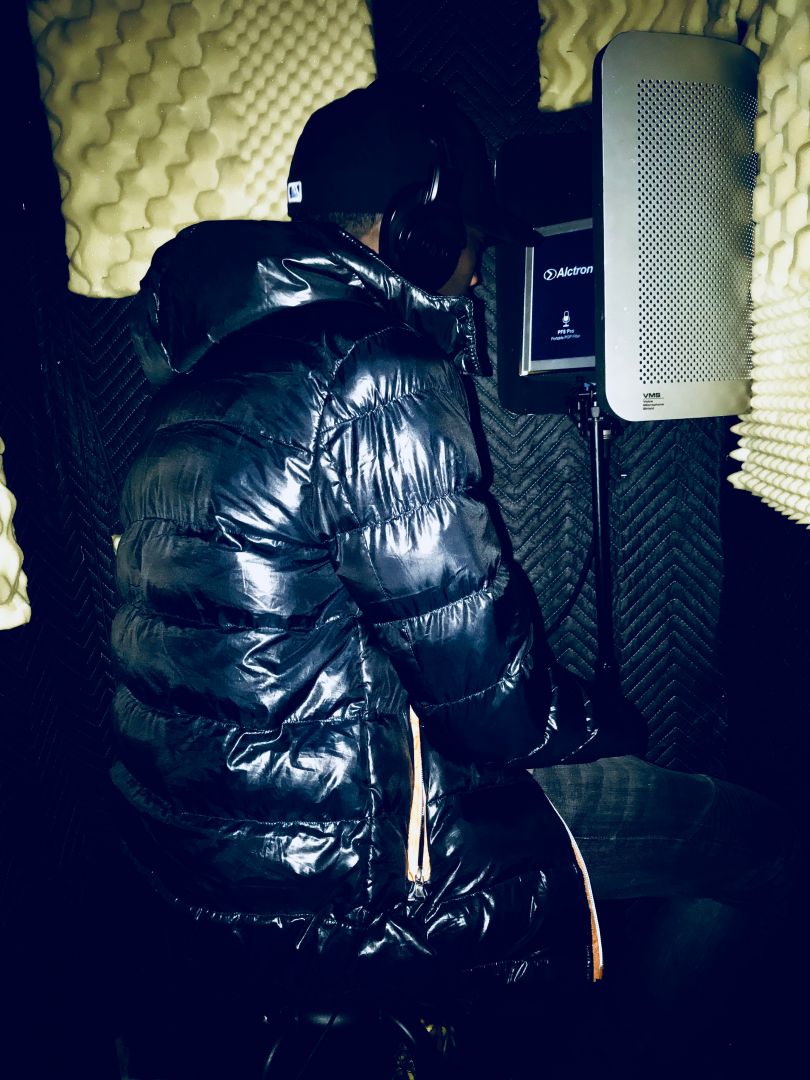 Alright, so let’s move onto what keeps you busy professionally?
I first started doing music with my High School Patna Caleb (Galepsy) because they just opened a music recording class in our school. We made our first song before a basketball and played it for the team in the locker room. When we peeped that everybody was rocking with it then we decided to drop a couple days later that’s single went crazy all around school we ended up doing a few more records to see how things would go and they had a good flow until it was time fore us to graduate. When we graduated i didn’t really hear from Galepsy after that. I got to college right after graduation so I had no senior year summer to have fun and party so I went to the library for morehouse and found out they had a mini studio in there so every other day when I got done with the couple of classes I had I was recording in the library still grinding. Lasted on down the line Freshman year I met my Patna Josh (Capfinesse) somehow we got on the topic of music and ended up playin each other’s stuff and off rip respected each others craft even his mans Brent (Painchild) was a dig when it come to music so when i finally got my chance to show both of them us 3 can be on something for real i had to step on the gas. Me and Josh made a couple of tracks freshman year when he went by Porter Finesse but we got together on this track on their tape called Runnin’ Sh*t then we got more exposure to the AUC ending up performing in King , Sale and anywhere else they would let us even the parking lot. Me and Cap ended up making a tape together called Hardknocks where i was starting to really find my self and my sound. A year or so after i debuted my first solo tape and numbers did great i built my confidence and fan base now it was time for respect with the world is ours the second solo tape that i dropped and all platforms after that I earned a Development deal and it’s just the beginning still.

If you had a friend visiting you, what are some of the local spots you’d want to take them around to?
My Patna pull up to the City first place that we are going to is to get some gas need that. After that we hitting Lenox, full circle, Versus ATL allat just because it’s a celebration when we link up so we gotta spend a little bread. Later on we might kick it play 2K and that’s night we hitting the club probably Oak, Opium or something just because the city don’t sleep. And we gotta end it at Waffle House cause ain’t nothing else open hopefully take ya girl back with us. 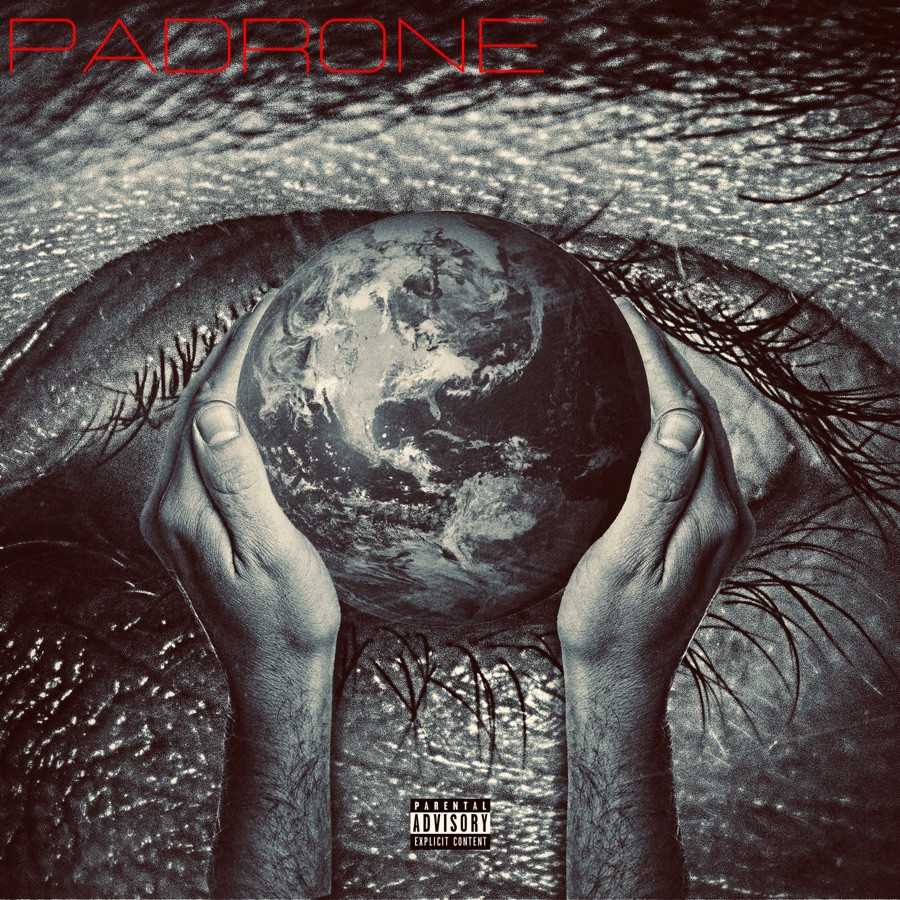 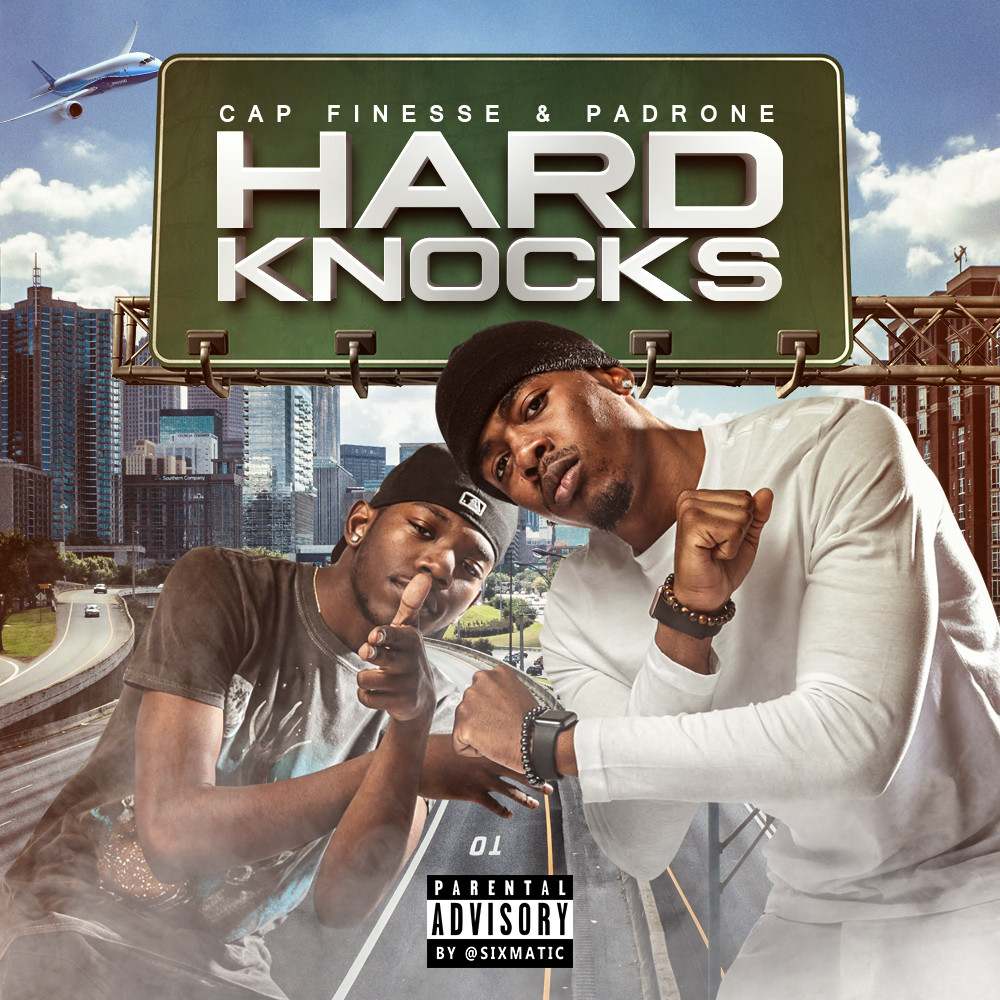 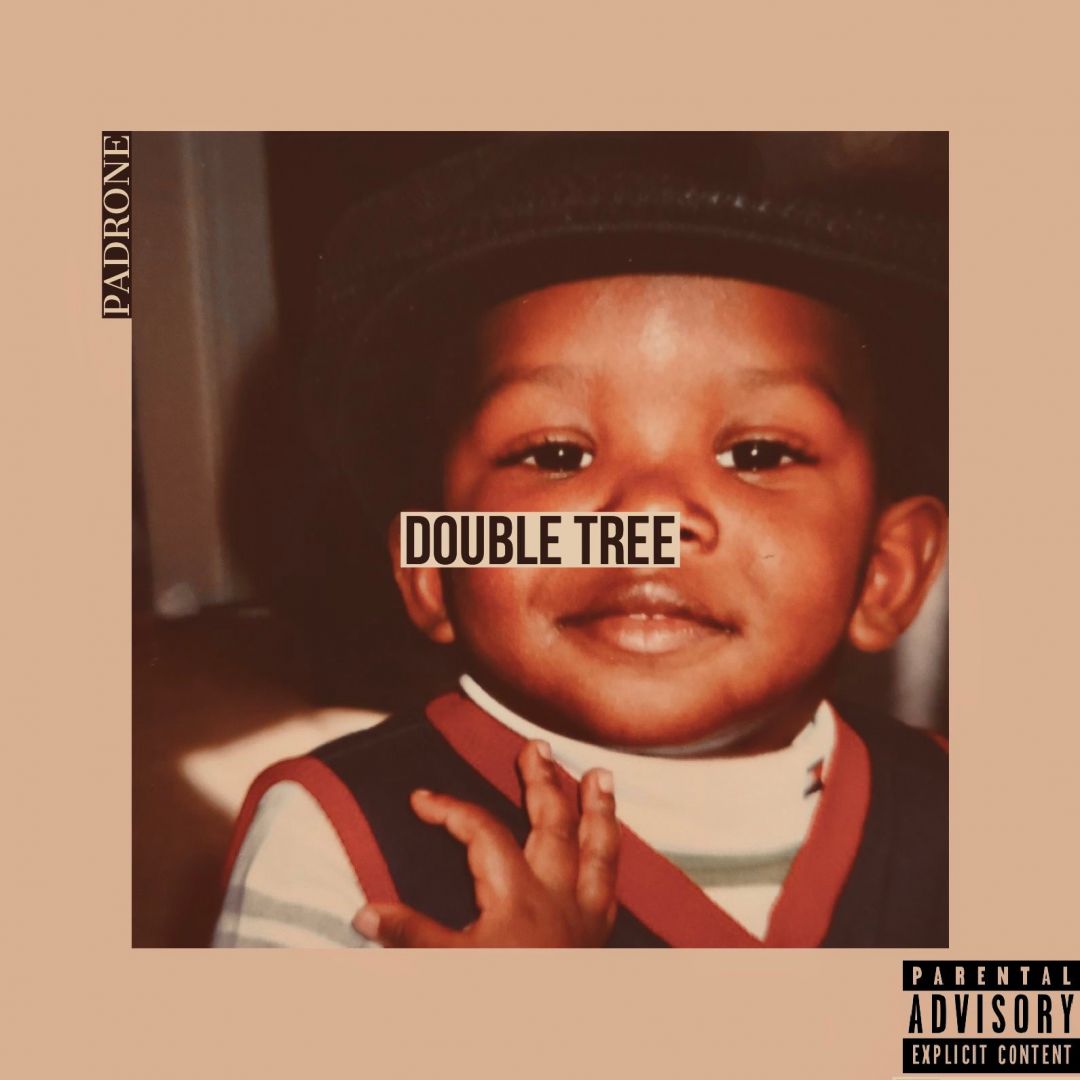 Who else deserves some credit and recognition?
I want to shout out God first and for most for giving me the gift of being me because a lot of people don’t know themself. I want to shout out my Madukes for staying by my side at all times even when i wanted to give up more than rap. 1Play and Percy Park stay with me and it’s ANG 4L. The push i get from my angels everyday is the only reason I keep going Long Live Jaybo, Mike, Nook , Jun Jun, Linda, Chad, Maurice, Ultra, and Nino I feel y’all on my shoulders everytime i get weak. I love y’all and FREE RHYO!