We had the good fortune of connecting with Monykuoch Deng and we’ve shared our conversation below.

Hi Monykuoch, what matters most to you?
A value that matters to me most is humility, because as hard as I worked for something it can easily be taken away. 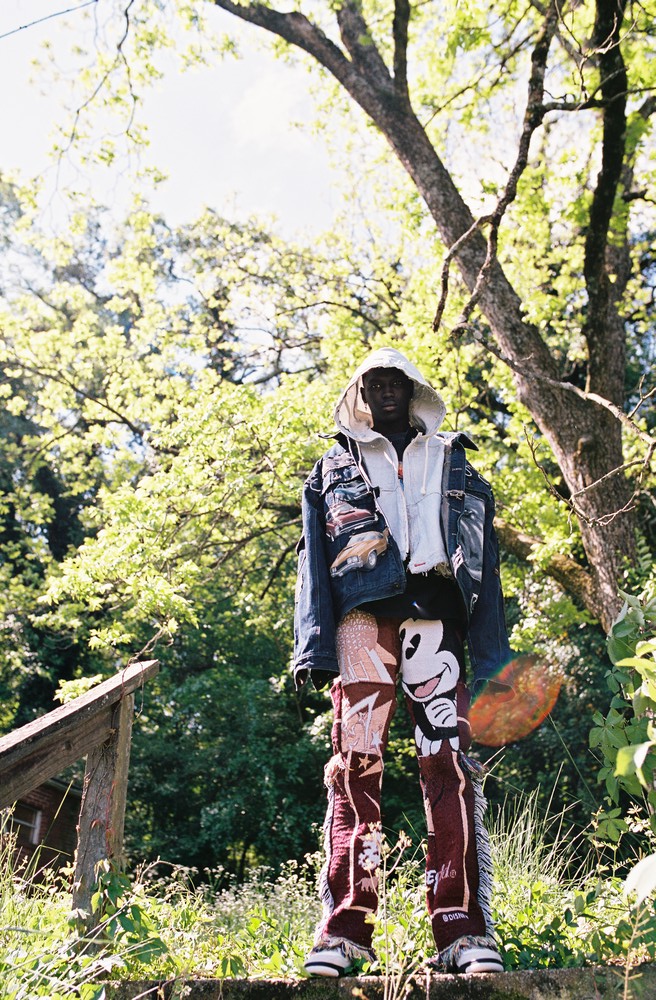 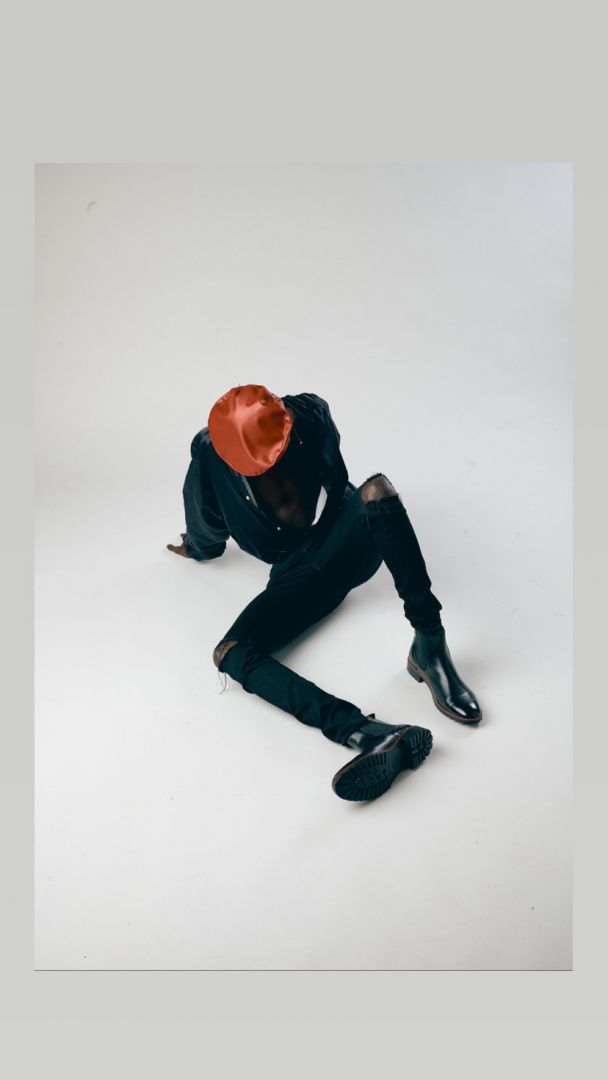 Can you open up a bit about your work and career? We’re big fans and we’d love for our community to learn more about your work.
I am a model I was freelancing up until 2021 when I signed to Next models. What I think sets myself apart from other models is that I want to put my city on the map for models I want people to know that Atlanta has potential to be the next modeling capital. How I got to where I am now was a long journey of just being patient, I don’t think it was a hard or easy one I just know that people knew it was bound to happen sooner or later I just had to commit thats all. The lessons I’ve learned along the way is to have humility and patience when you come from a city where modeling isn’t really big everyone tells you that “you’re going to kill it when you get to New York”Until you actually get there, and realize that’s theirs thousands of other models besides you which was a wake up call for me. What I want the world to know about me is that I want everyone to be successful in what they love doing and to also have fun with it. I feel like as adults we lose sight of enjoying ourselves while working, we’re so caught up in the grind that we forget to go hangout with friends and family, I’m not going to lie I fell victim to it, but now I’m learning from it and balancing both. 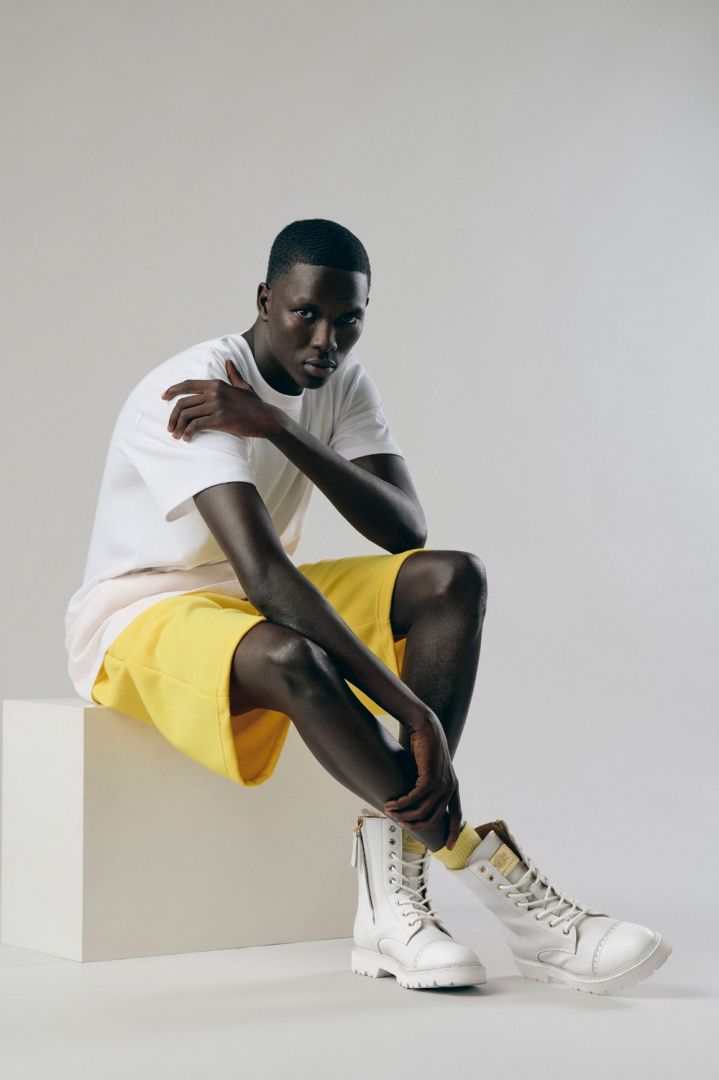 Let’s say your best friend was visiting the area and you wanted to show them the best time ever. Where would you take them? Give us a little itinerary – say it was a week long trip, where would you eat, drink, visit, hang out, etc.
If my best friend was visiting the area the places I would take them in the city would be Top Golf, Skyline Park, Six Flags, and the Battery, but emphasizes on Top Golf because me personally I suck at golfing but it’s a fun thing to do. It’s like on of those things where you know you’re not good at it so when you actually win it’s a good feeling, now as for food we would probably go to Benihana or Kikus who wouldn’t want to watch their food being cooked in front of them. Since most my friends play basketball we would probably go play at Central park or Grant Park but honestly I think that’s all. 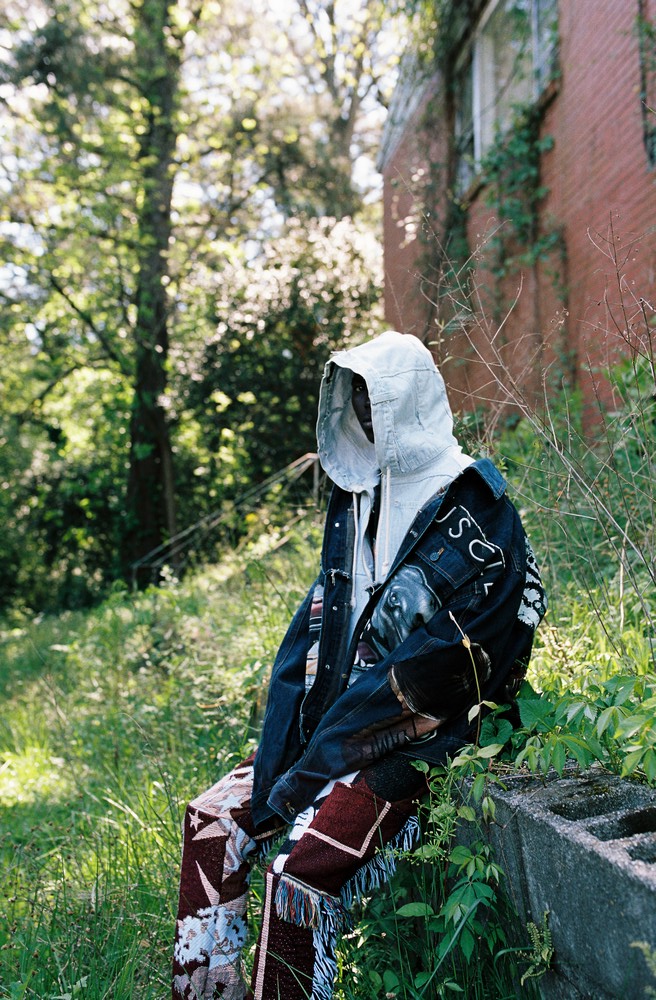 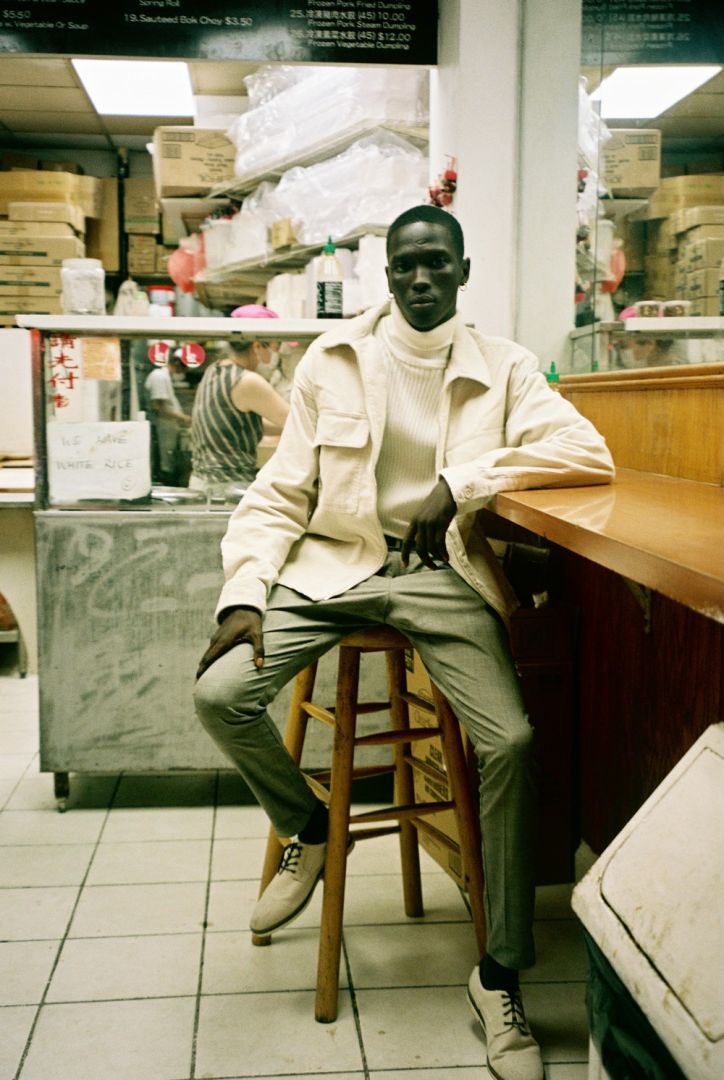 Shoutout is all about shouting out others who you feel deserve additional recognition and exposure. Who would you like to shoutout?
The people i want to shout are my brothers Athiey Deng, Deng Duot, and friends Shamal Bloodman and Nigel Prude they been there since the beginning, from taking pictures around Atlanta to being in NYFW most of this wouldn’t be possible without them.