We had the good fortune of connecting with Melissa Ehrhardt and we’ve shared our conversation below. 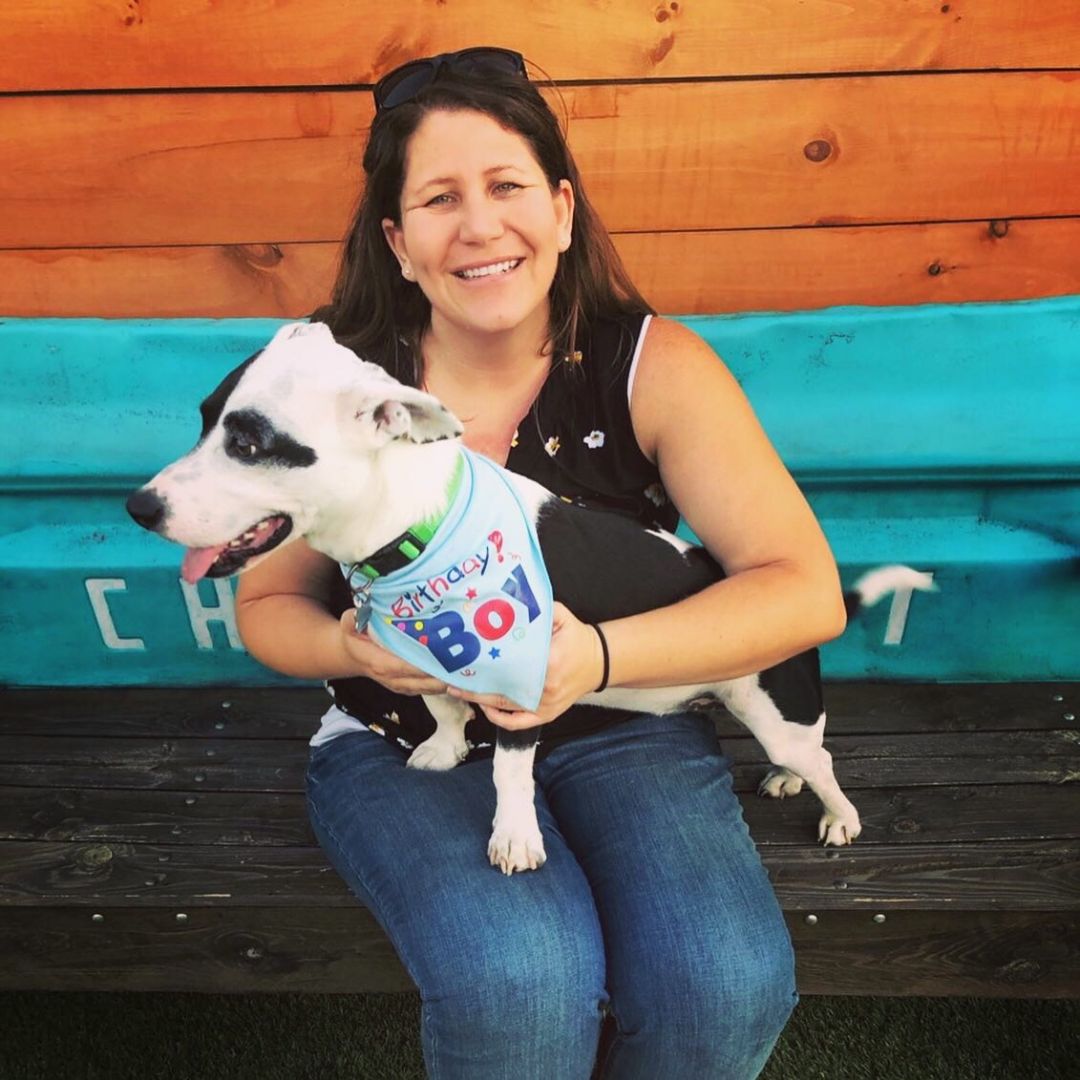 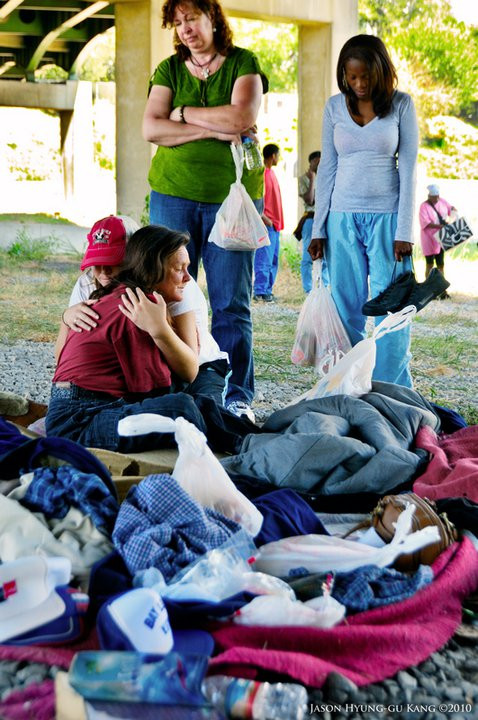 Let’s talk shop? Tell us more about your career, what can you share with our community?
I am currently the Executive Director of the Atlanta Hospital Hospitality House, a nonprofit that provides affordable lodging, home cooked meals, and supportive companionship to those who are forced to come to Atlanta for life-saving medical treatment or the family members of those receiving care in an Atlanta hospital. For people who are overwhelmed with a tragic diagnosis and find themselves in a strange city away from their community, we are a respite in the storm. I’ve been here for 3 years and for all of my career, I have taken the next step God has told me to or walked through the next open door, often blindly, and He has directed me each step of the way. I never would have chosen this for myself but sometimes the best unexpected blessings are the ones we don’t know about or are not on our radar at all. It’s easy for someone to hear my story and think it’s just been one easy transition after another but that is far from the truth. I’d be hesitant to believe anyone who told me their story has been easy. Life is hard and challenges are going to come. Some we can prepare for and others we never saw coming. But we must press in and persevere. Constantly running when things get hard is not going to get us anywhere. There have been many times I’ve wanted to quit and give up but I’m grateful I haven’t. I’m grateful for the work ethic my parents instilled in me. They both worked hard to provide for our family and there were many years where we had very little but we never knew that as kids. My mom even had us convinced that frozen Salisbury steak and boxed mac-n-cheese were luxuries and we only got them on special occasions. I laugh looking back on those times but in the moment, we were always content. They taught me to work for what I wanted and never expect things to just be handed to me. Finally, my faith is what has made me who I am today. My relationship with God is my motivation, my peace, and my hope. I can’t tell my story without talking about Him and what he has done. Without Him, I may have been successful but I never would have experienced the joy I have found. One of the biggest lessons I have learned is to trust Him, knowing that He knows better than I do what I need. I don’t know what the next adventure or season will be but I know He has a plan. 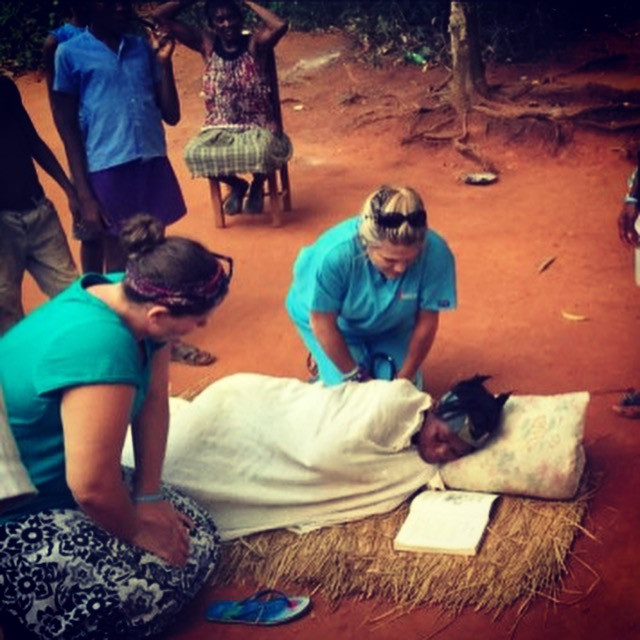 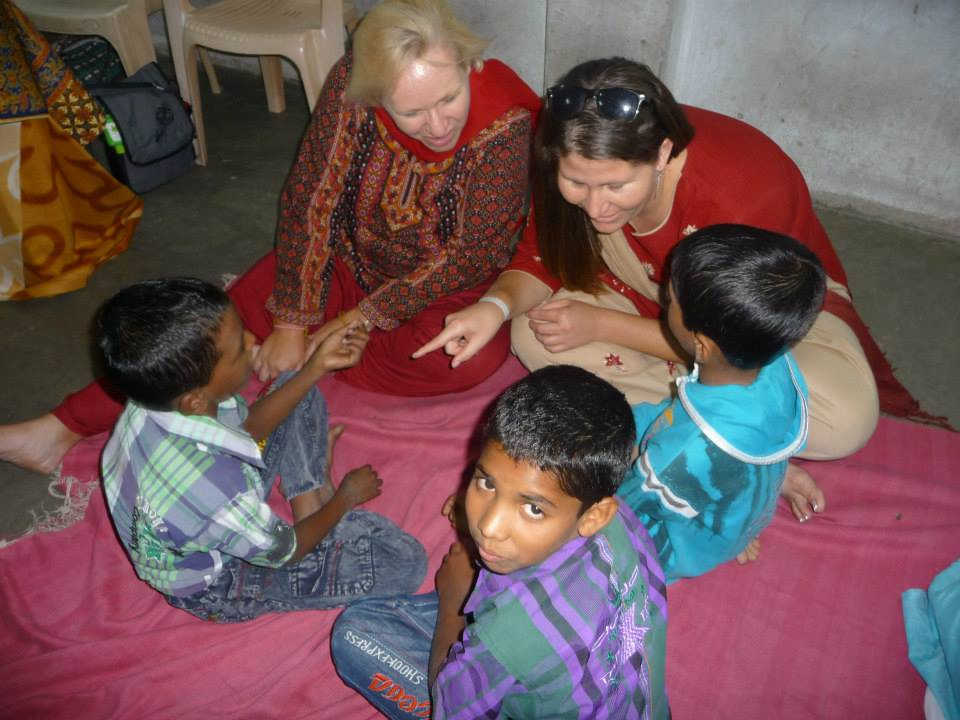 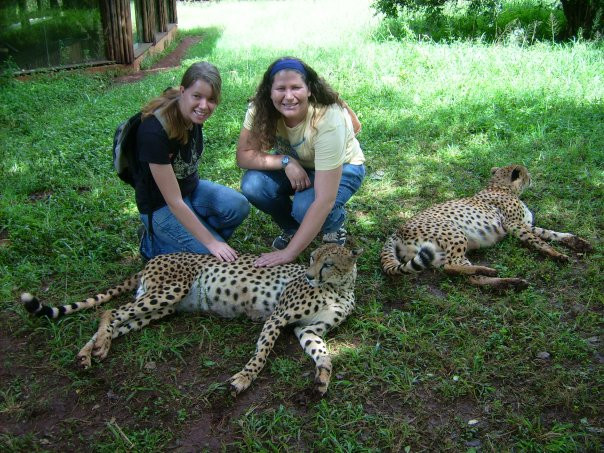 If you had a friend visiting you, what are some of the local spots you’d want to take them around to?
Atlanta has so many great spots to visit! Some of my favorites include Morningside Nature Preserve and the East Palisades on the Chattahoochee. It amazes me that you can have such beautiful nature in the heart of a big city! I’d definitely take someone for a walk or scooter ride on the Beltline and show them the beauty of restored buildings such as Ponce City Market and Krog Street. We would get King of Pops and then enjoy Piedmont Park- hopefully with a festival or concert. I would take them to Monday Night Garage and then maybe Salsa dancing at the Fernbank or an evening at Fetch. For food, my two favorite places are Eats on Ponce and Dragon Bowl in Emory Village. 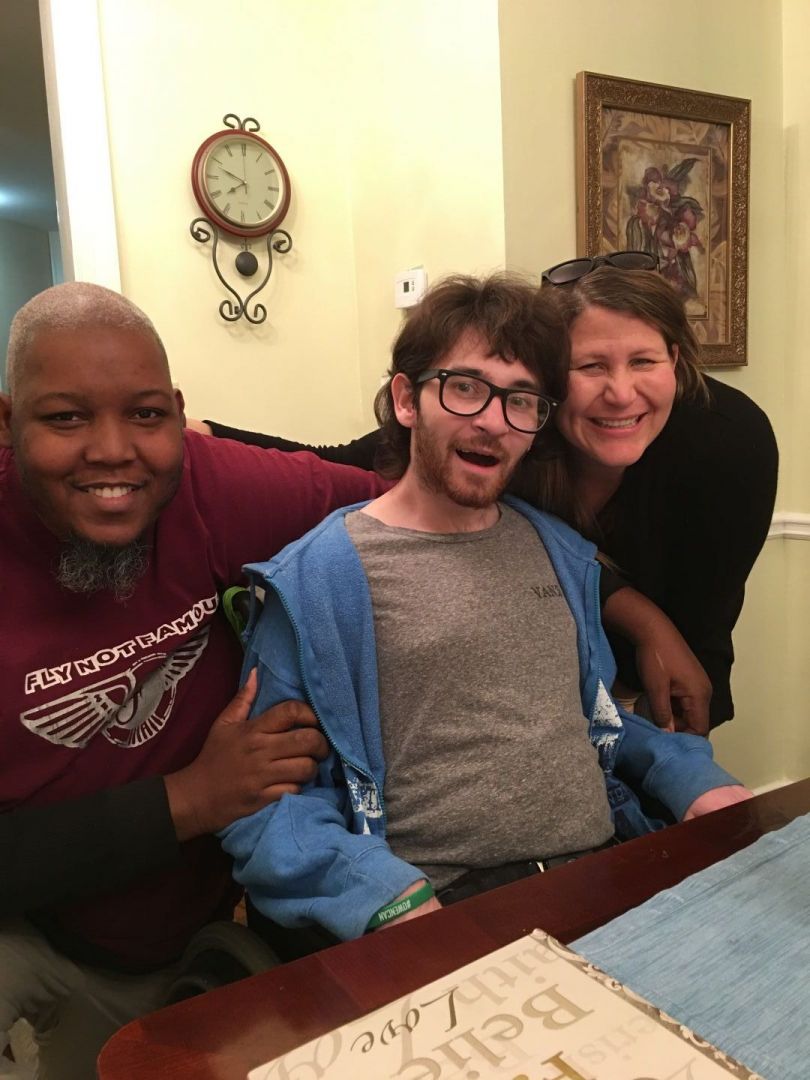 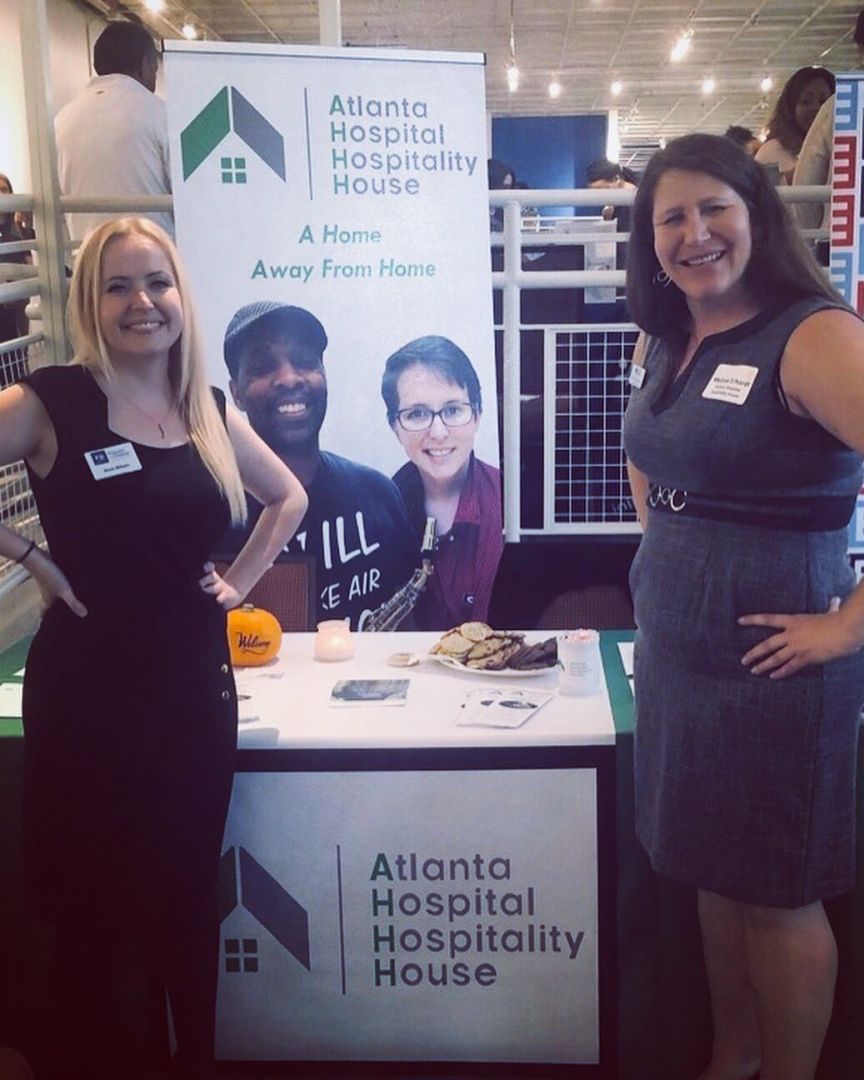 The Shoutout series is all about recognizing that our success and where we are in life is at least somewhat thanks to the efforts, support, mentorship, love and encouragement of others. So is there someone that you want to dedicate your shoutout to?
There are so many people who have believed in me along the journey and made me into the person I am today. However, it all started in with the Merrefield Family that took me into their home when I first moved to Atlanta. Dan and Cheryl were/are the best example of hospitality I’ve ever seen. They believed in me when I told them God had called me to Atlanta and wanted me to be a missionary here. They not only welcomed me into their home, they welcomed me into their family. They both have personal ministries that meet tangible needs for people with the heart of loving them well and because of that, they were eager to partner with me in my work with those on the streets. I remember one time they told me that they had almost lost their home and when things turned the corner, they dedicated their home to God and would use it for His purposes. They said by not charging me rent, they were able to invest in the work I was doing with the homeless and addicts and they were grateful to be a small part of my story. The truth is, they are more than just a small part of my story. I probably would have headed back to Florida had they not shown the hospitality that they did. Eleven years later, and I still consider them family. I try and practice radical hospitality and sacrificial generosity to each person I meet because of all that was done for me. Thank you Merrefields for living what you preach and one of the best examples of love I’ve ever seen!