We had the good fortune of connecting with Matthew Hawk and we’ve shared our conversation below.

Hi Matthew, what’s the end goal, career-wise?
I want my songs, my stories, and my efforts to help people make a difference in people’s lives. Whether it’s reaching people on the radio or in concert with a song, or writing a book or film that touches someone’s life, or helping families in need with non-profit work, I just want to know my life made a difference. I want to offer people love and hope. That’s the end goal. When I know I helped people to feel better about life through my creativity, I know I’ve reached my goal. And that’s hard to measure. But I receive letters every now and then how I touched a life, and that tells me I’m doing something right. Of course, the end goal is to reach as many people as possible through whatever creative art form I put out there. We’re all called to spread love to one another. I hope people find that in my work. 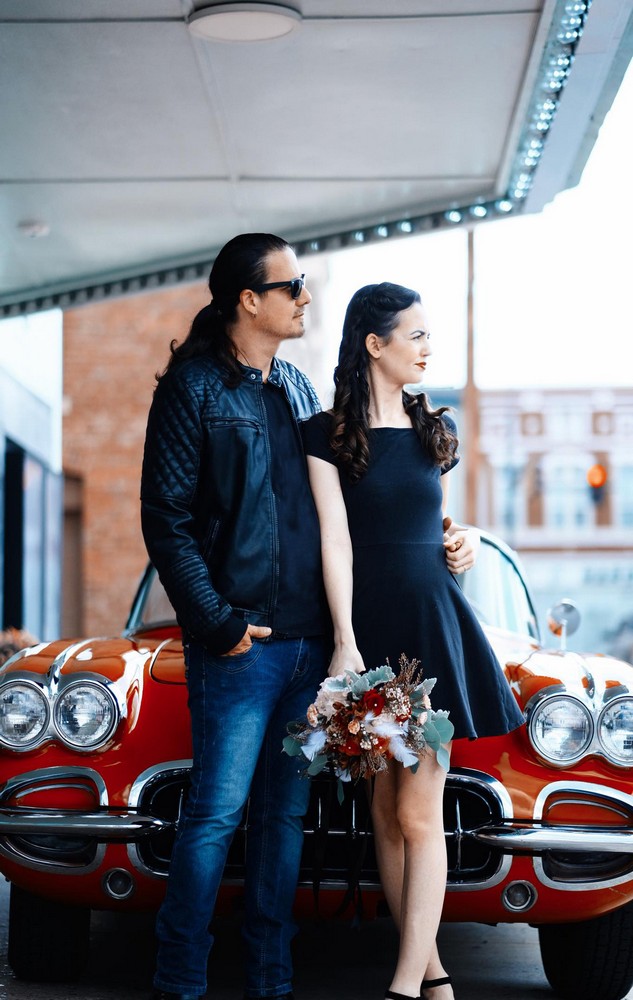 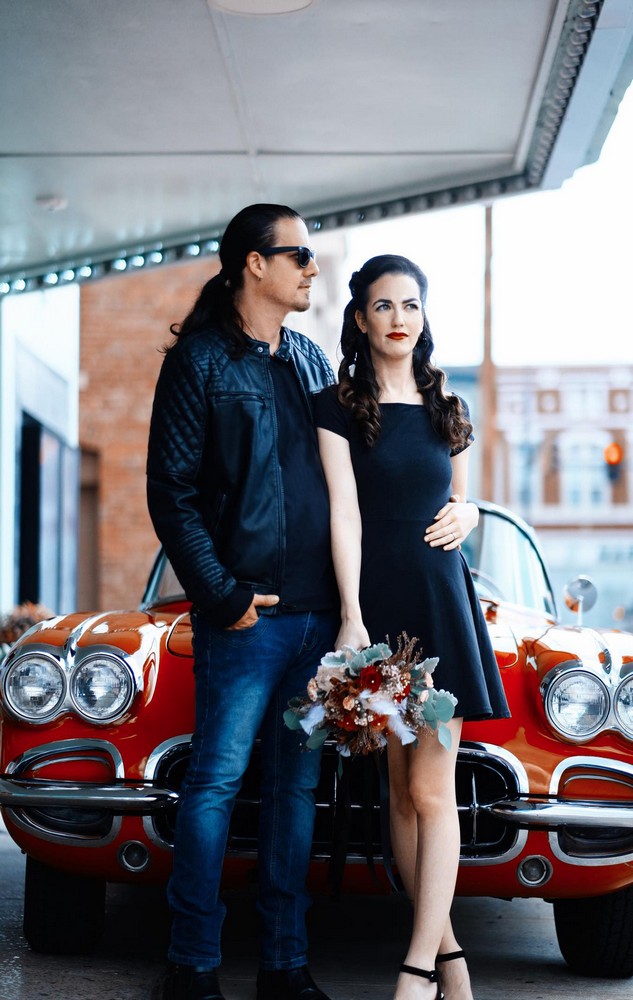 Alright, so let’s move onto what keeps you busy professionally?
I released my latest single, Running on Empty, to all platforms and various radio formats in May. Knowing all too well the emptiness of working the grind on Hollywood’s biggest films, suffering through three open heart surgeries on my newborn son, and dealing with the pandemic, I wrote Running on Empty as a desperate cry for us to be filled with something greater. Debuting at #5 in the Christian Top Twenty via PlayMPE charts, Running on Empty is off to a great start.

I appeared playing guitar and/or singing on films such as Pitch Perfect 3, The Change Up, Boy Erased, What to Expect When You’re Expecting, Come Sunday, A Question of Faith, and the television shows, The Vampire Diaries, The Baker and the Beauty, American Soul, and Atlanta Live.

Merry Christmas, my seasonal EP, released November of 2021, with my single, The Greatest Gift, debuting #6 on the Top Christian 20 PlayMPE national charts.

My music video, Coming Home, won an award at the Emerald Coast Film Festival in October.

I am working on a new album to be released in Fall of 2022. The album is being recorded at Prescott Studios in Alpharetta, GA. Reminiscent of the vintage sounds of the 1990s, the album is an eclectic mix of inspirational pop, rock, alternative, Americana, and modern acoustic led singer-songwriter ballads. We’ve been through a lot the last few years. I hope to offer hope and love to a decaying world through these songs.

The second song on the album, You Need a Friend, releases to radio and all streaming platforms in late July or early August. It’s a song about our need for one another in our darkest times. Music heals. Friendship heals. I hope this song brings healing and encouragement to a lot of people.

Outside of music, I worked in Hollywood as a double and stand-in for famous actors Adam Sandler, Ed Helms, Jon Hamm, Mel Gibson, Jake Johnson, Dermott Mulroney, Jason Bateman, Sam Claflin, Theo James, and many others, including three films in the Hunger Games Trilogy and two films in the Divergent Series. I learned to fly the actual Gemini 8 from NASA for the film, First Man.

I graduated in 2019 with my Masters in Creative Writing from Full Sail University. I’ve written a few historical musical films and a historical musical novel I’m currently pitching to agents as well–again, the same goal in mind: Using music to bring hope and love and healing to a hurting world–but also using true stories of the past to tell it as well. 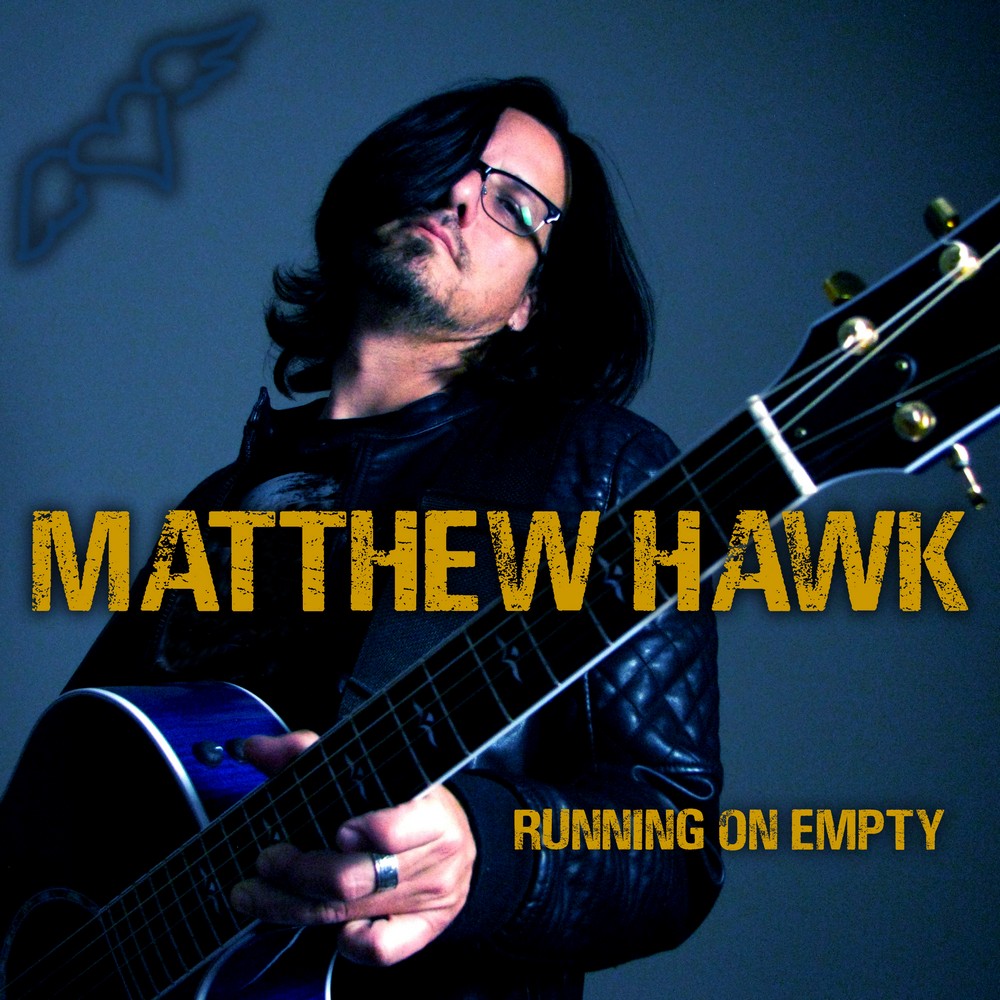 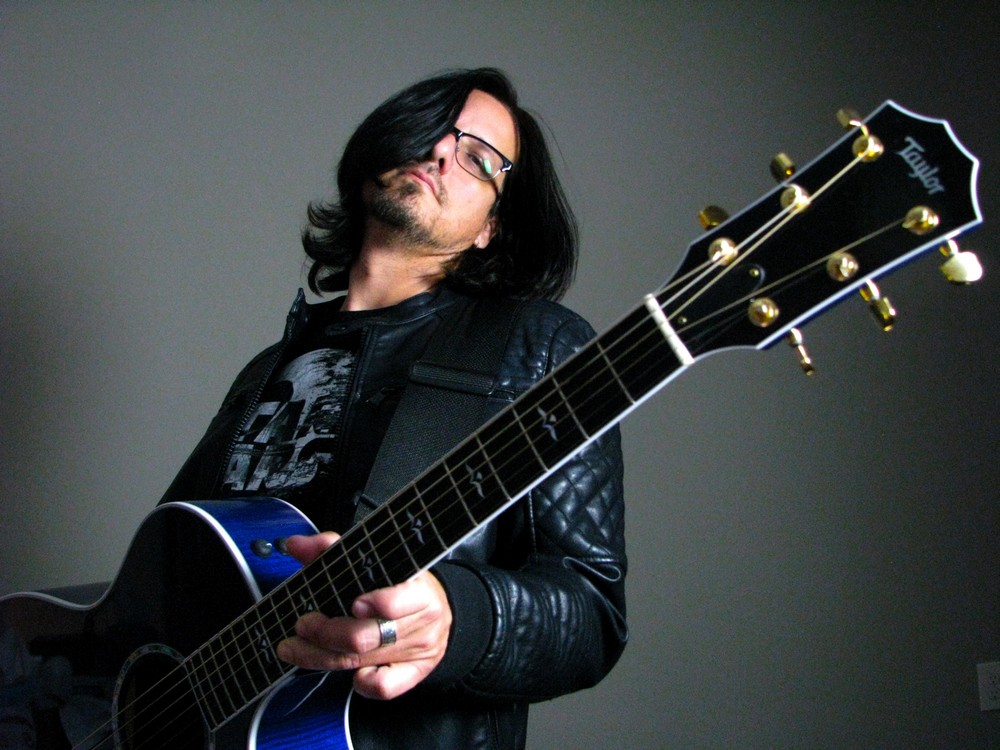 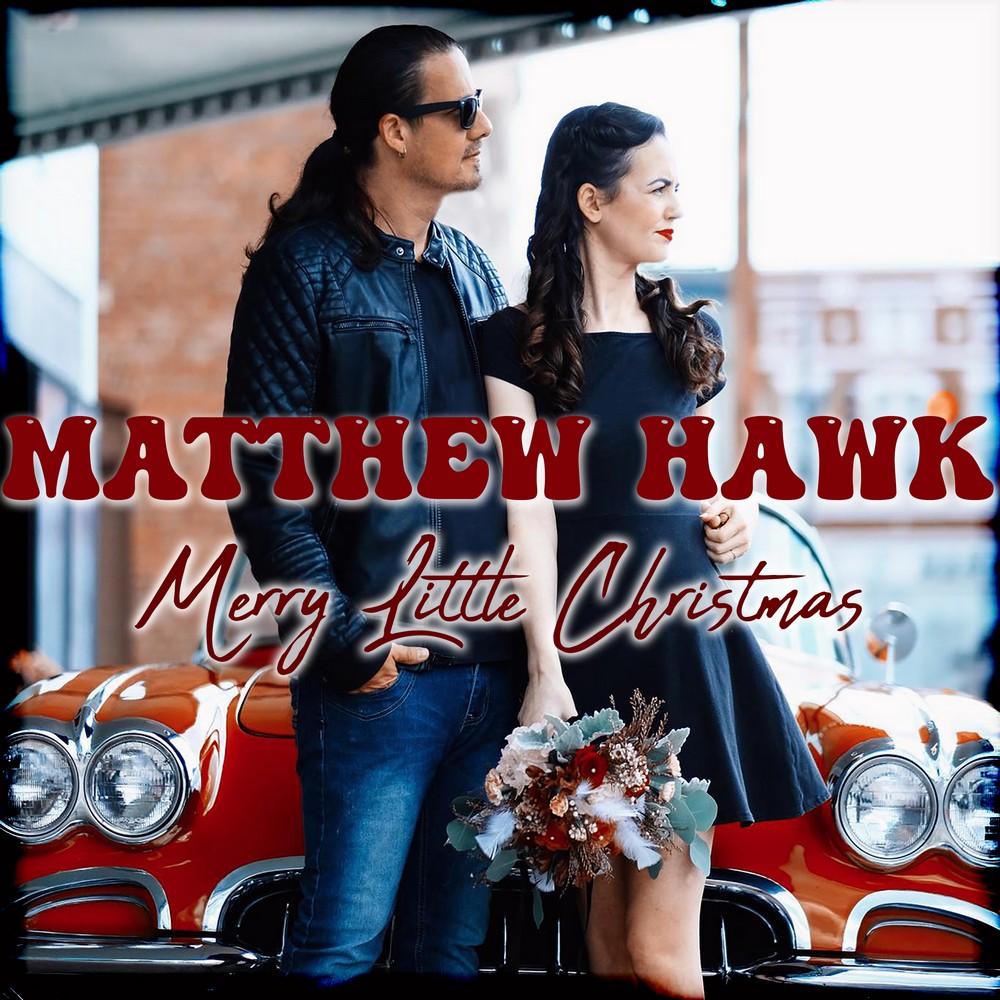 Any places to eat or things to do that you can share with our readers? If they have a friend visiting town, what are some spots they could take them to?
Being an artist, I’m a total introvert. I don’t like crowds. But I do like food. I do like nature. First drive would be to BLOOM donuts in the Milton/Roswell area.

Literally the best (and most expensive) homemade donut I’ve ever tasted. The Boston Creme Pie is the best one. On another morning, we would visit Revolution Donuts in Decatur. Another high-end independent donut shop. One of my favorite places to write is at Chocolatte, an independently owned coffee shop, also in Decatur – so if you’re a nerd like me and like coffeeshops, that’s an ideal hangout that’s not too crowded or loud. It also has a 1990’s vibe, and I dig it. Oh, and they have a Dark Mocha that’s amazing. If you’re looking for a peaceful place to hike or walk, there’s a trail way out in Conyers by the Monastery. It also leads to Arabia Mountain. It’s like a super miniature Stone Mountain without the commercialism. Oh, and as a musician, I definitely would add Righteous Guitars on the list of places to visit–so many high end guitars it’ll make you drool. 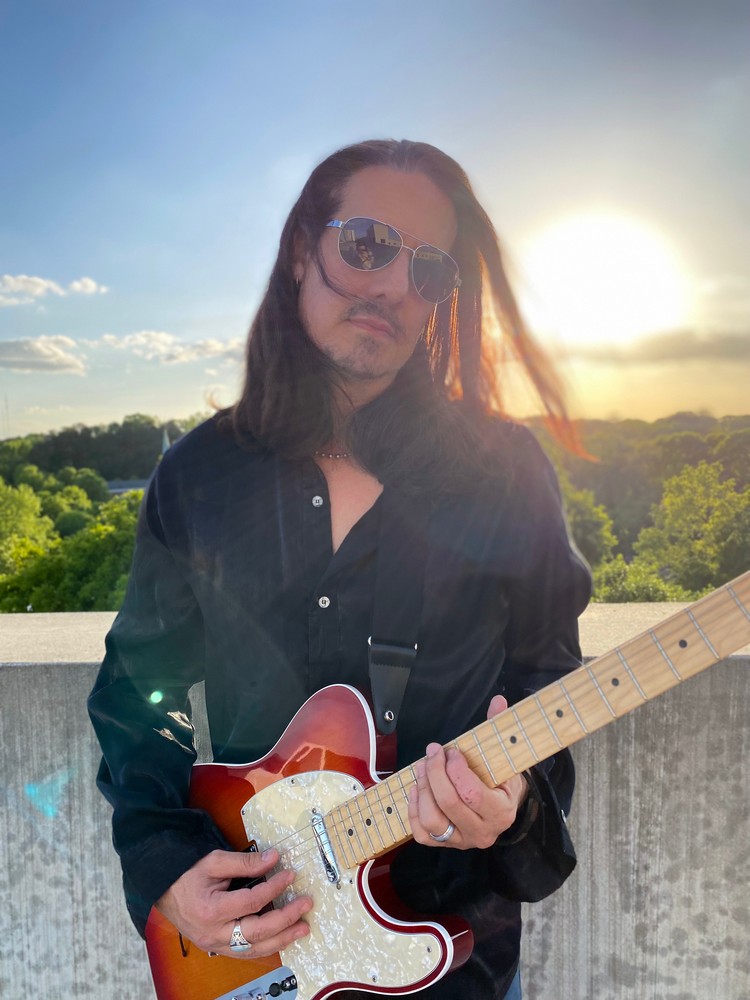 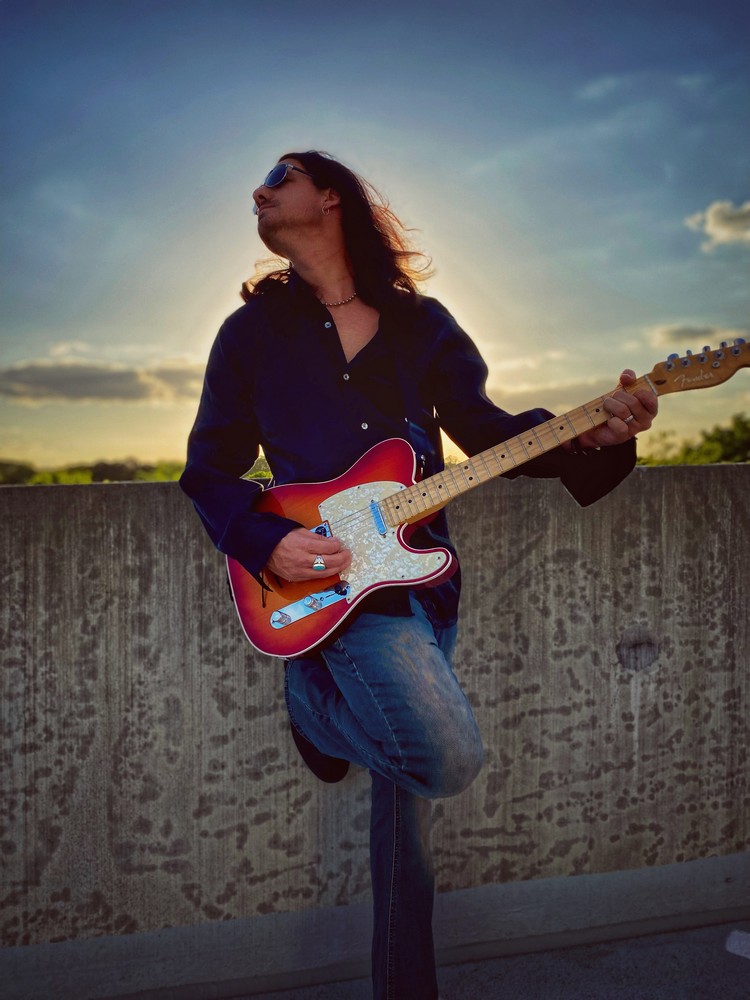 Shoutout is all about shouting out others who you feel deserve additional recognition and exposure. Who would you like to shoutout?
My wife, Alysha Adele Eldridge, and my son, Dawson. My wife befriended me at the darkest time in my life. I was hopeless. She offered me her beautiful friendship, encouragement, and love, and we became best friends. She believed in me even when I couldn’t believe in myself. I started writing songs again because of her. I received my Masters in Creative Writing because she believed in me (and I was valedictorian.) None of that would have happened without her support. The love, support, and hope she offered me is what I want to offer through my songs or stories. Our son was born at the beginning of the pandemic and he had 3 open heart surgeries. He’s a fighter. The Ronald McDonald House was there for us. We stayed with them for two months while he was having his operations, etc. So I am a big advocate for them as well.

Meet Jurnee Davis | Author of Grandpa Has My Back