We had the good fortune of connecting with Malik Marcell and we’ve shared our conversation below.

Hi Malik, can you walk us through the thought-process of starting your business?
Ever since I was a kid I was a entrepreneur. My friends & I would rake leaves, shovel snow and even take out trash for money. From getting a taste of independence in my adolescence, it only made sense that I started my own businesses as a adult and work for myself. 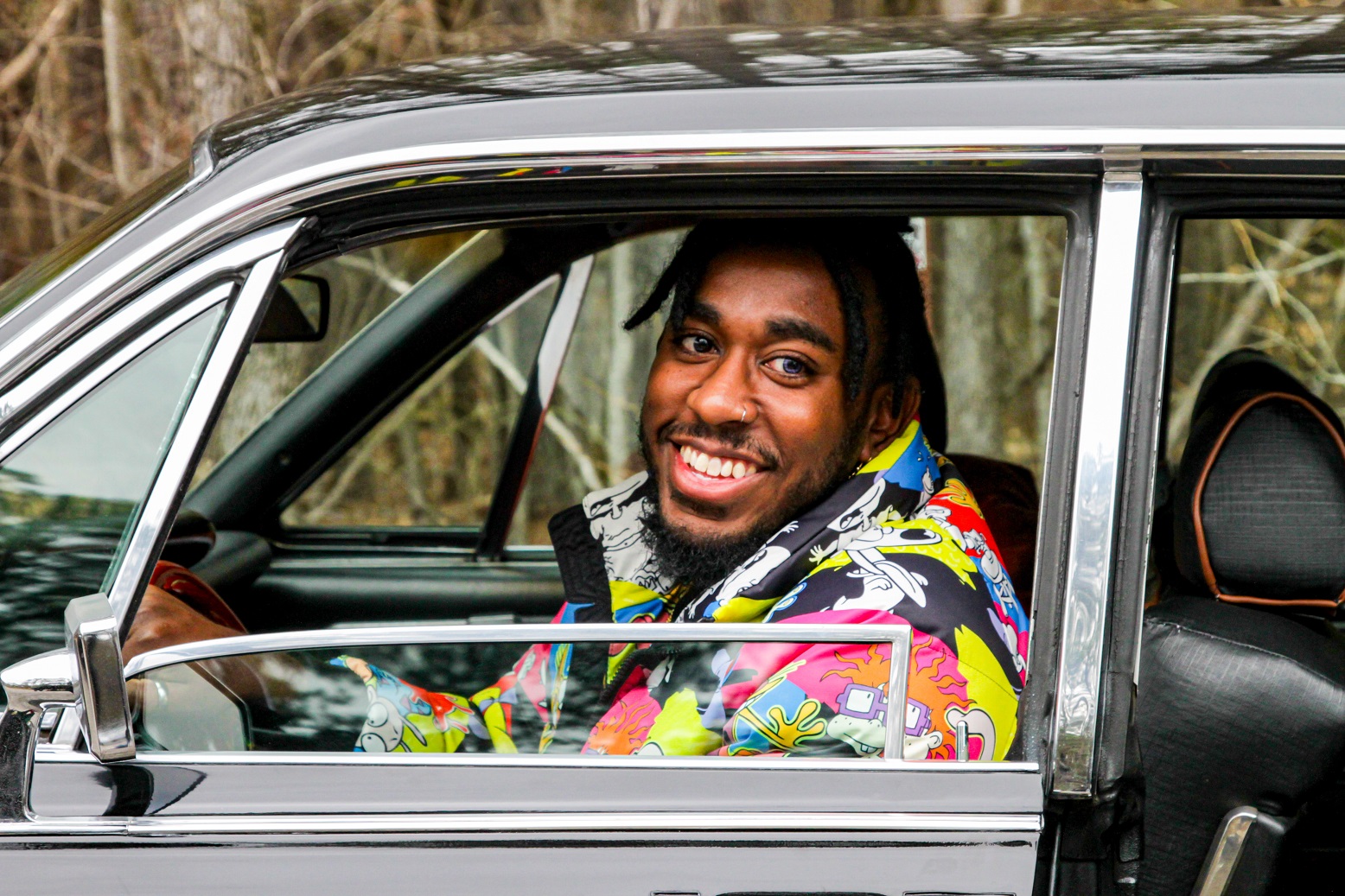 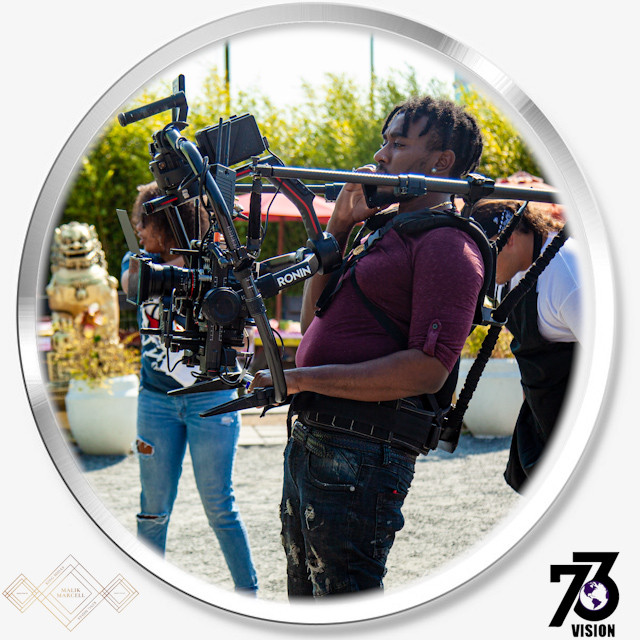 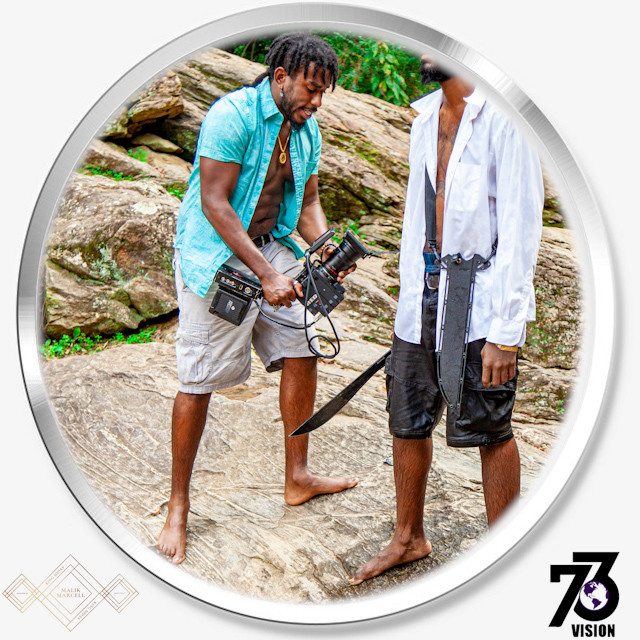 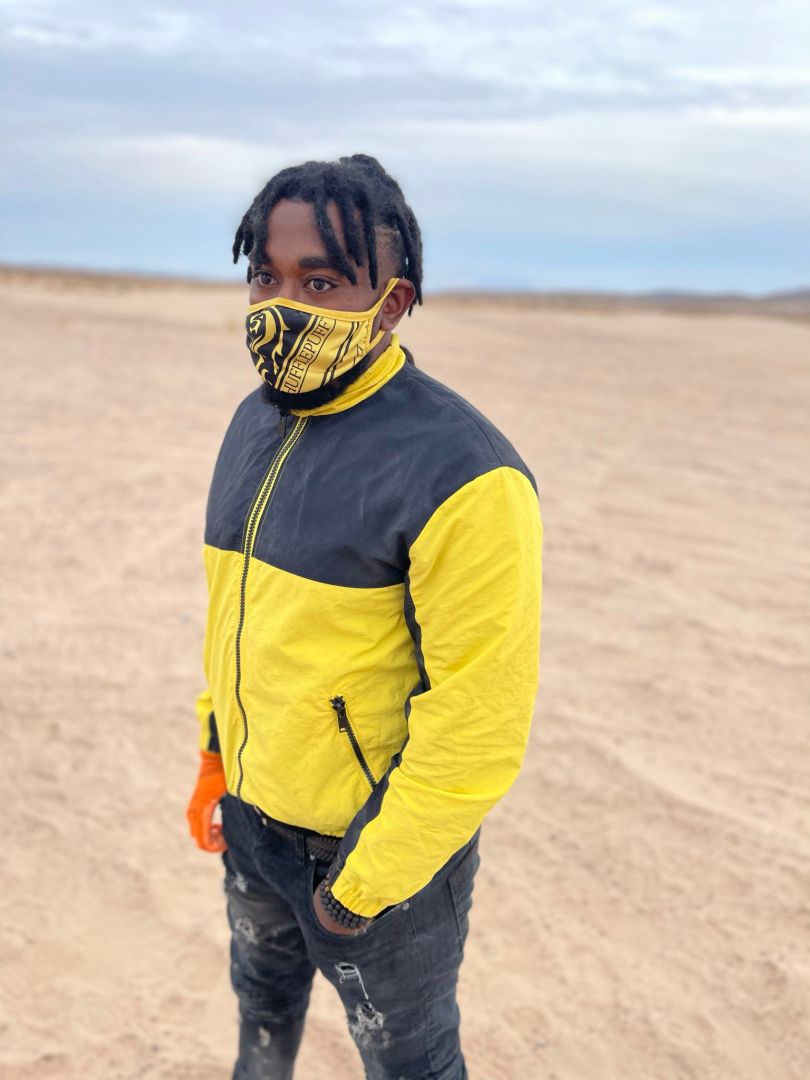 Can you open up a bit about your work and career? We’re big fans and we’d love for our community to learn more about your work.
My story starts a little after starting high school, when my uncle Stylez was released from prison. He is a actor and inspired me to do the same. That year I did several comedy sketches with my brother Ellis Henry, which got us a little popularity, as a lot of our peers found it entertaining.

From there, I realized that the person behind the camera mattered, in order to properly display the talent of the actors. So out of my love for acting I took on video broadcasting. During my time in video broadcasting class I excelled at creating content and even had a few videos played in front of the entire school. Lisa Watson AKA Mama Watsooo took me under her wing and taught me as much as possible during our time together in that class. My passion for acting never died, as my brother and I would constantly star in the content we made for the class.

Upon finishing video broadcasting class I jumped back into acting under my teacher & mentor Nic Starr. Nic taught me how to really act and saw something in me that I didn’t. He pushed me and my peers to the point that we won 2nd in the state of Georgia for a acting competition.

Unfortunately, acting would again be placed on the back burner because when it was time to go to college, film school offered more money. I attended Full Sail University and got a Bachelor’s degree in Film. Now is when my career really starts.

Moving back to Atlanta from Orlando with a Film degree I thought life would be smooth sailing from there. Once I was back I realized that my degree didn’t mean a thing, just a $75,000 piece of paper. I struggled to find gigs and enrolled in UWG to pursue a Master’s degree in business.

Being a college kid again I started partying again. One day a close friend of mine, Rich Espy invited me out to a party. When I arrived I realized it was actually a music video being filmed at the party. The artist was K Camp and he was filming his video for “All Night”. At the time I was a big fan of K Camp even though he wasn’t big yet. Instantly I clicked out of party mode and tried to figure what was the best way for me to be a part of the production at hand. The director Chase Walker FKA DJ Southanbred was in need of a hand. They barely had any lighting but me, a fresh young film graduate had a brand new kit of lights in the trunk.

Without introduction I brought the lights in and started setting them up. Chase was elated and yelled for me as “light man” for the remainder of the night. From there, he took me under his wing and I learned the ropes about really hustling and staying a float in the industry. He was the most resourceful guy I had ever worked with and I legit got the game from him.

That relationship brought about working with celebrities such as Travis Porter, DJ Scream, Waka Flocka & a few other notable artists in Atlanta. Fast forward from there and now I have my own company, own a bunch of gear and film music videos for some of the top billed artists in the industry.

I currently specialize in music videos, short films & commercials. My company is now 730 Vision, “pixelating dreams to reality”. 730 means to be crazy, in today’s time to be different is to be crazy, so the company is “a crazy vision” or better yet “a different vision”. I plan to make a huge impact on the world through my visuals. That’s why my logo is a eyeball with the globe in it.

Being a entrepreneur is definitely a enduring experience but as long as you keep faith in yourself just like you have faith in God it will ALWAYS work out! Stay positive and far from doubters that could never fathom to have the courage to step into the entrepreneurial field.

Any places to eat or things to do that you can share with our readers? If they have a friend visiting town, what are some spots they could take them to?
My favorite spots in the city are Gut Busters or Breakfast Club for breakfast, La Parilla for some great margaritas & guacamole, Huskies pizza for lunch, Boat Rock Reserve for some cool views and climbing, Ki Ku for dinner & The Ivory to end the night. 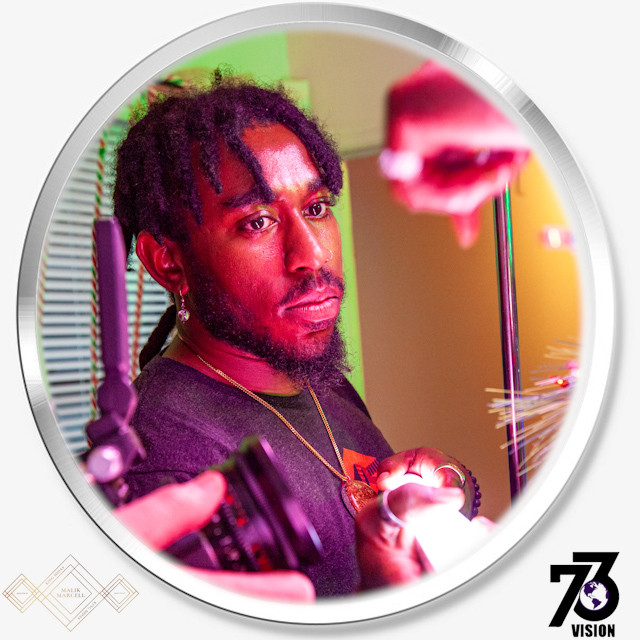 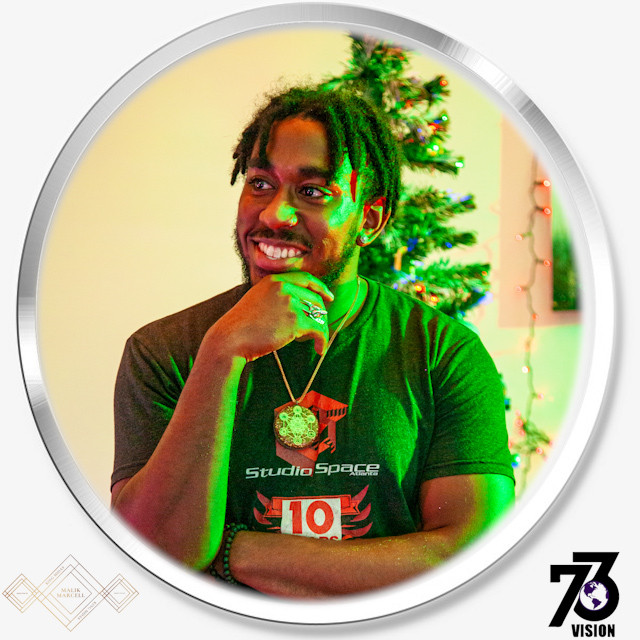 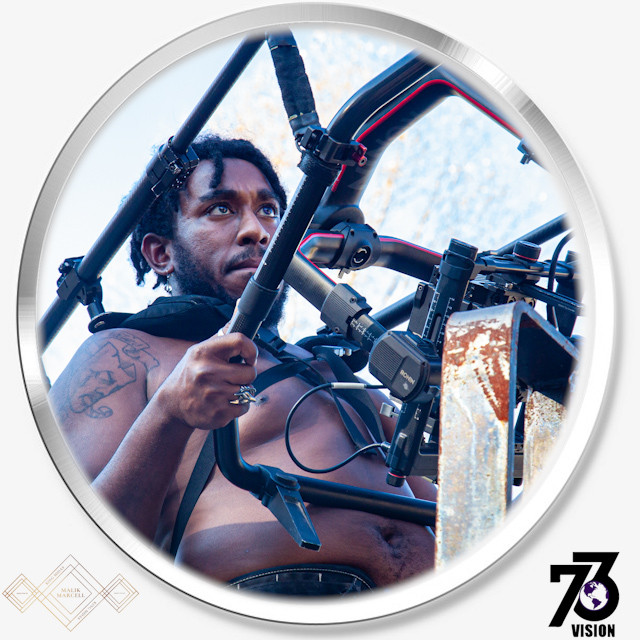 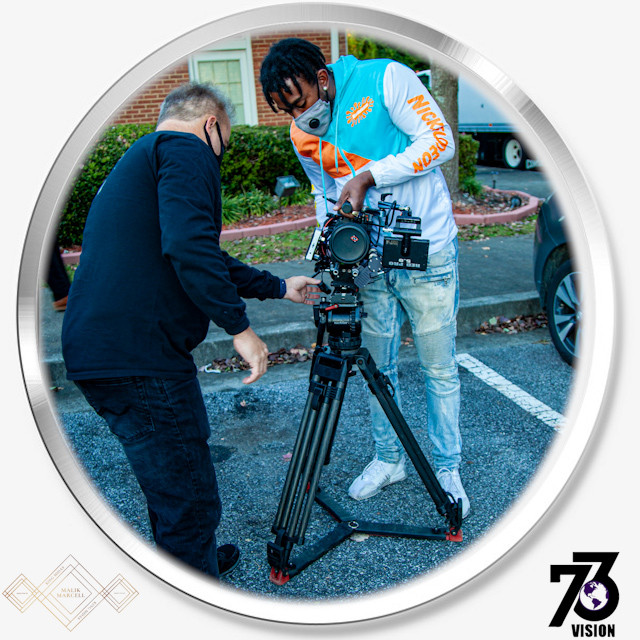 The Shoutout series is all about recognizing that our success and where we are in life is at least somewhat thanks to the efforts, support, mentorship, love and encouragement of others. So is there someone that you want to dedicate your shoutout to?
Nic Starr

Image Credits
@wynshothat on all of the photos