We had the good fortune of connecting with LATENIGHT JACE and we’ve shared our conversation below.

Hi LATENIGHT, what role has risk played in your life or career?
Risk taking as a songwriter and rapper is something I tend to come across. Especially now as my discography keeps growing and growing. I remember when there was a time when I was on edge on putting music out that was too emotional, or melodic. But now most of the people that listen to me wants just that. They want to be emotional on a record, they want to hear melodies rather not being able too. To this day that still kind of blows my mind. But hey, if I have to be that guy I will. 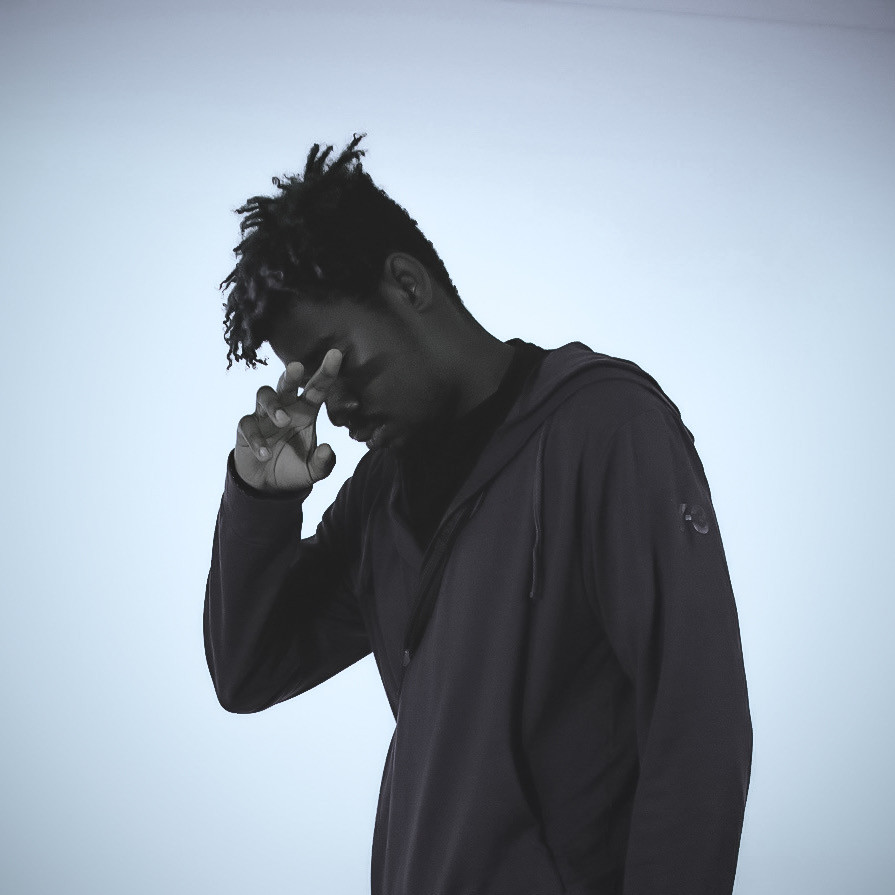 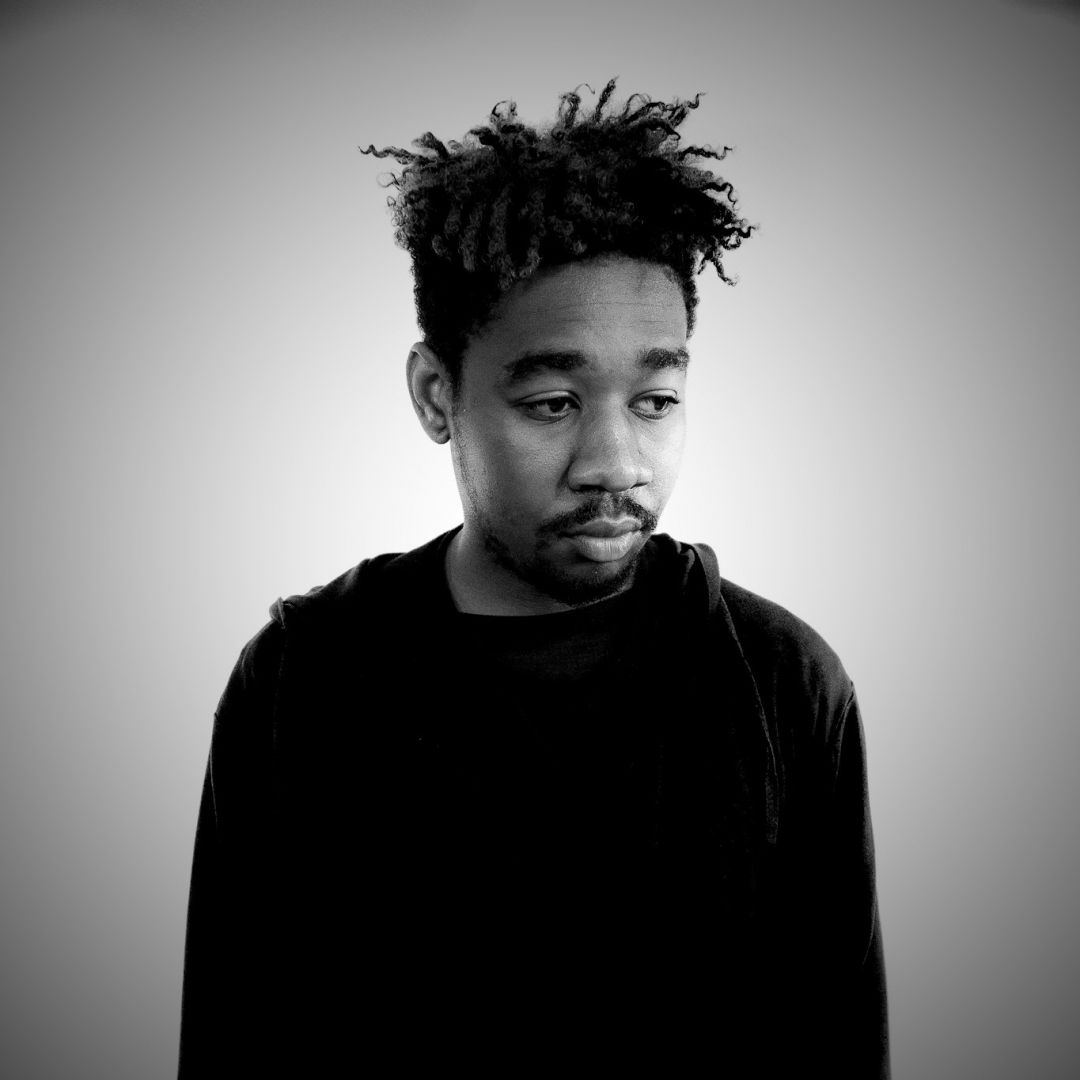 Alright, so let’s move onto what keeps you busy professionally?
Being in Atlanta, I come across so many people that are climbing their way in the music industry. But with me I am inspired by alternative rock and even the whole aesthetic in general. Alternative rock really did inspire me on my 2020 EP “Horizon”, the best way I can describe that project was it is an “ Romantic horror film “. I say that because the themes of love & heartbreak are all over the tape. But it’s not in an r&b way. It has way more of an edge to it. I’ve been recording & songwriting since high school. But no longer being in school anymore has helped me really focus on my craft. I’ve even started producing music as well. One thing I can say it’s not have been the smoothest road. Dealing with things that come with life while being an artist can be challenging at times. But I feel that’s where the best music is created out of. That’s how I would really get threw the challenges, all threw the music. But one thing have learned is that there is a season for everything. Things will past as long as keep your head down and work there what you are going threw. You kind of just have to not give up and have faith along the journey.

If you had a friend visiting you, what are some of the local spots you’d want to take them around to?
Well I have to take them to Midtown. It’s this really dope Mexican spot in Midtown, I think it’s called Real Tacos. When the sun goes down and it’s time to party I would probably take them to a club in the city that has a roof top. I have had some good nights out there. But really really though I feel like Little Five Points has the dopest people. You know it’s really like a hipster/alternative scene, and that is really me. It’s something about Little Five I would always be drawn to. It’s just a vibe, to understand you just have to be there. 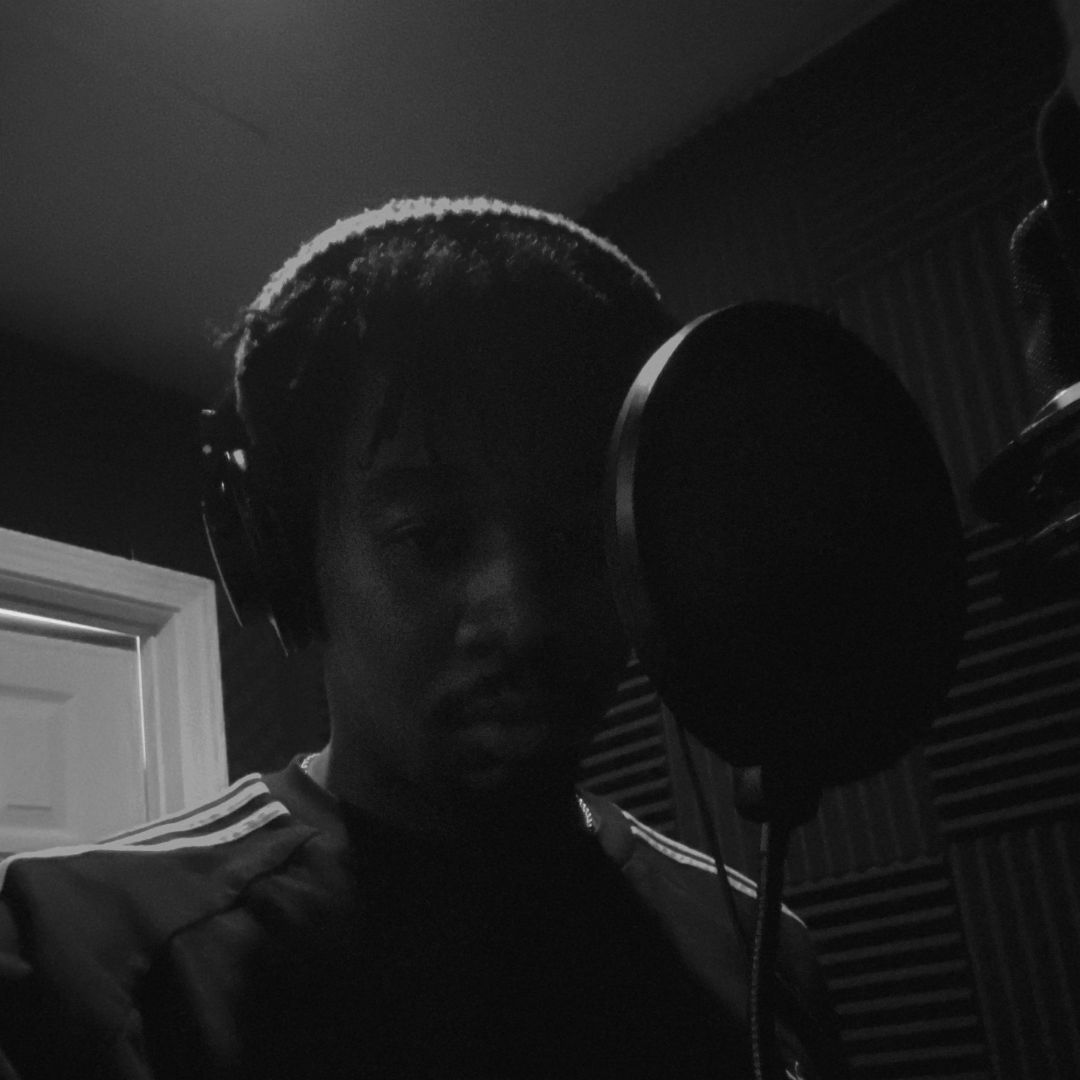 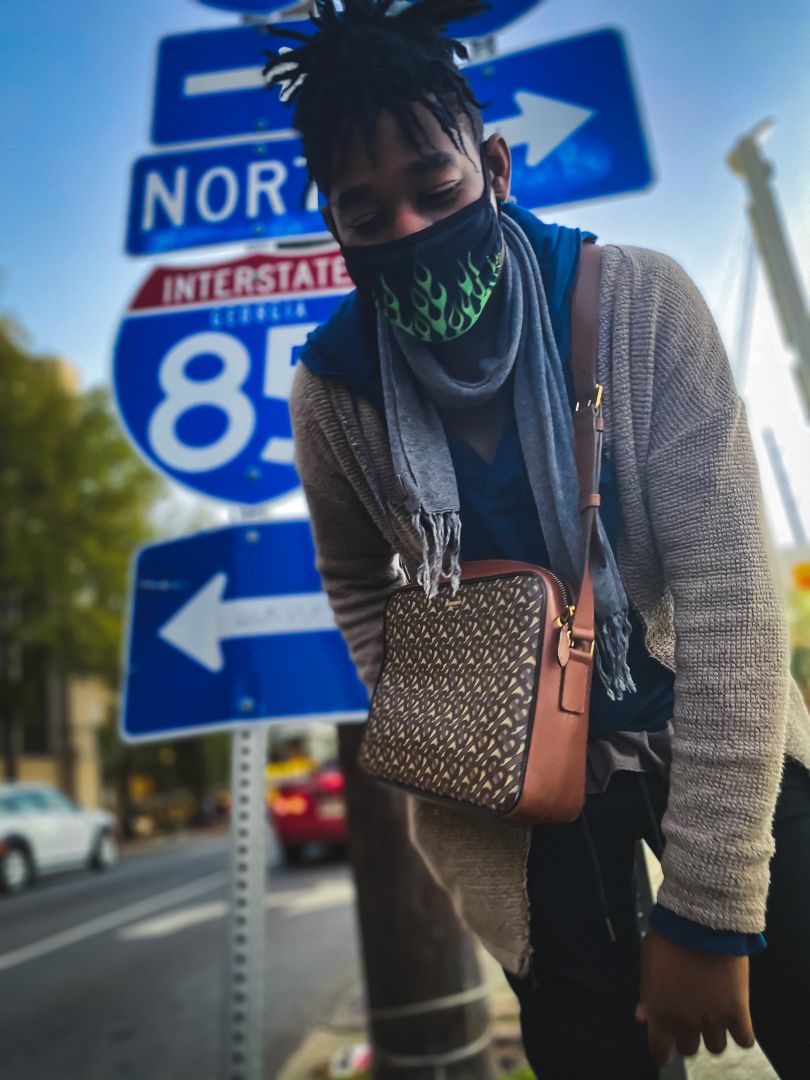 The Shoutout series is all about recognizing that our success and where we are in life is at least somewhat thanks to the efforts, support, mentorship, love and encouragement of others. So is there someone that you want to dedicate your shoutout to?
Shout to all of the vocal & mixing engineers that I have worked with so far. As well as all the music producers that have been on my projects! You guys help me shape my sound, thank you for the hours you have put in.