We had the good fortune of connecting with k. Edward and we’ve shared our conversation below.

Hi k., what was your thought process behind starting your own business?
Freedom… I started Early Morning Cocktail Publishing LLC in name only in 2014. What began as an anecdotal explanation around day drinking and solid cocktail mixers would soon unbeknownst to me become the publishing child I’d been preparing for. It’s so interesting how seeds are planted but because we are so intent on our own will for or lives we fail to see the signs and ultimately the bigger picture.

Even after publishing my first book [2017] Five Nincompoops, The Princess and One Saviour: How It All Went Down. I still didn’t see it. It wasn’t until after I partnered with Indigo River Publishing for the release of “When Oliver Speaks” a children’s picture book that I truly began to see the benefit of owning and operating a publishing company for Black and Brown people. It was through both experiences that I received a first-hand look at the literary industry and all its many devices, some unfortunately are designed to obstruct the telling of stories written by BIPC. And, so it became even more important for me to establish Early Morning Cocktail as a publishing company. In doing so it became evident that not only is a space needed for our stories but there is also a space needed for book development, as it all begins with a solid manuscript.

Today I am so thankful to God…Early Morning Cocktail has approximately 12 authors signed including myself. And, this year we’ve published three works: Career Dreaming with Kingston a-Z, Best Regards with Love, Discernment and Dissonance, and Clown Hour [Hora del Payasos] available in Spanish. I’ve established a children’s imprint ‘Books by Juice Box and Crayons” and we are working on an educational division ‘Penni for Your Thoughts.’ It’s a process and I’m very grateful for the time and lessons learned to effectively run EMC Publishing LLC. 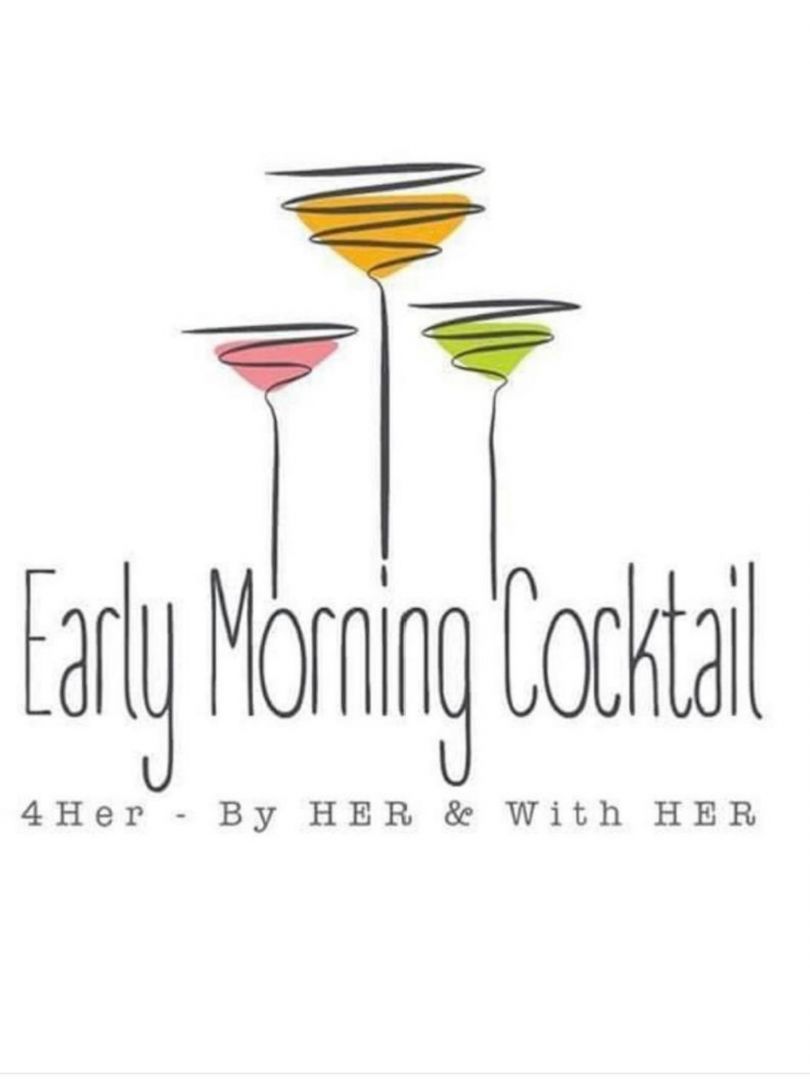 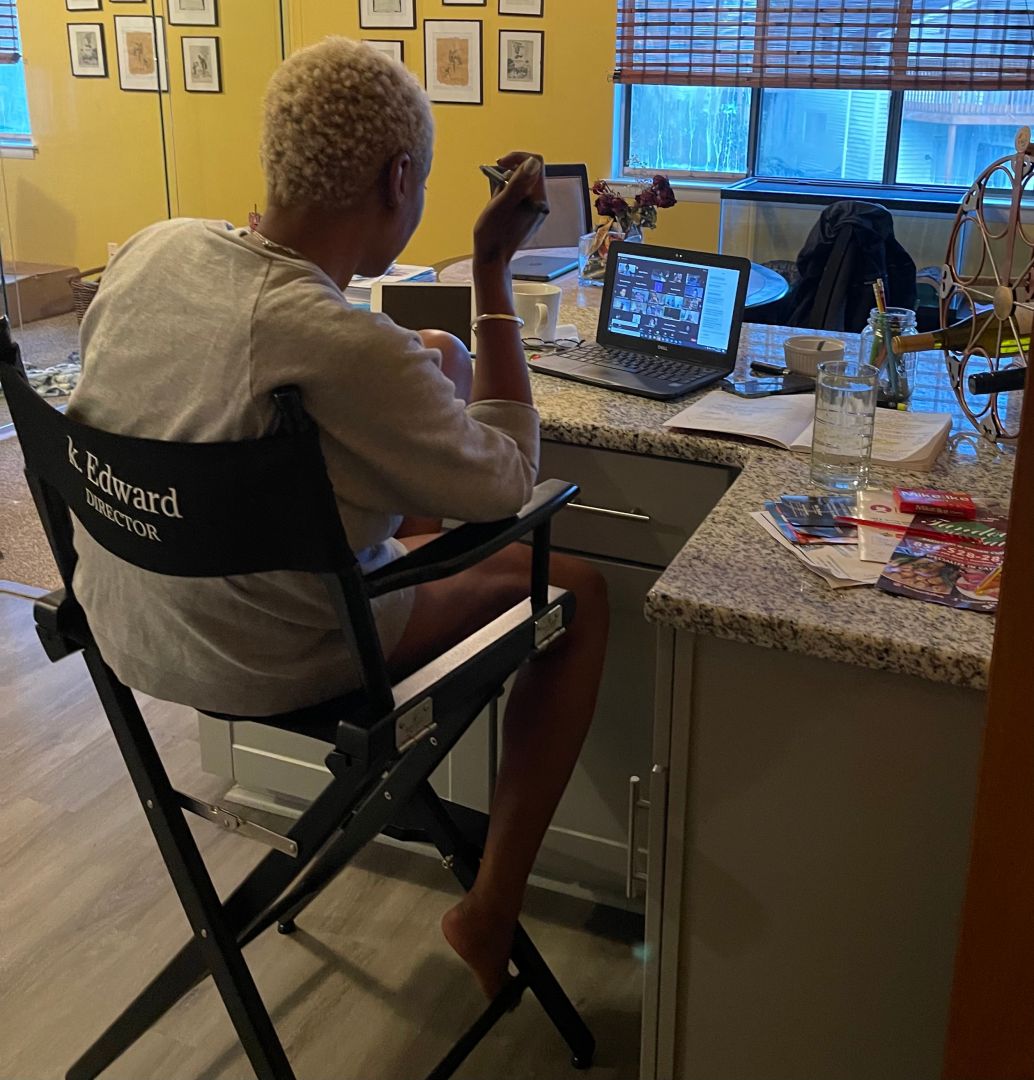 Alright, so for those in our community who might not be familiar with your business, can you tell us more?
Independence is what sets me apart from others in the publishing industry. Being an Independent eliminates the political strings so to speak, in that EMC Publishing isn’t beholden to a ‘man of an organization’ as much as we are committed to operating within the best interest of our clients. Additionally, the time I spend with authors looks and feels different. During Covid-19 we held Zoom meetings to work through difficult concepts and we also have intimate face to face meetings for strategic planning and next steps.

Typically the process for publishing is one of constant solicitation of editors and agents or even publishing companies in an effort to be signed, either traditionally, where the author’s cost are absolved by the agency by way of the infamous “book deal” or an author can obtain a ‘hybrid’ publishing deal in which the cost of publishing is shared between author and publisher. I’m a product of both and it was those experiences that really compelled me to be different.

The difference can also be found in pricing, as publishing cost can be exorbitant, but for sure can be felt in the time and consideration I take with each author. If agreed upon my involvement with authors begins with the development of the manuscript and could potentially end with management or at the very least career consultant. I’m invested in my clients as much as they allow.

It was during my personal publishing experiences that I discovered how difficult it is to obtain an agent and be ‘traditionally’ published. …I have an agent to whom a body of work was submitted and it’s been over a year since I’ve heard anything from her. BUT I know she’s actively involved with the agency and other clients because I receive their newsletter. [That’s that stuff I don’t like!-…and I wanted to be different than that] …like really no one disserves that level of dismissiveness. And, that’s not to say that I don’t have some idea of how things worked, as I’ve been on the receiving in of an open door. It’s just that at the end of the day we’re all humans and there’s a way to go about doing business and being professional.

The number of rejections received alone could be enough to give anyone pause; I mean who wants to hear they suck with no directions as to how to un-suck. I’d like to think that the tough skin I’ve developed over hearing no so many times has soften my heart some and made me compassionate to the dream and the dreamer. And, so I work with clients to provide a better publishing experience than I had but more importantly I’d like authors to walk away feeling empowered to navigate the literary industry as if it were their own business.

Let’s say your best friend was visiting the area and you wanted to show them the best time ever. Where would you take them? Give us a little itinerary – say it was a week long trip, where would you eat, drink, visit, hang out, etc.
Can I just say that you all ask some really good questions…

Magic City on a Thursday Night or any night when DJ Ashton [doesn’t everyone know the DJ’s name (shoulder shrug) s spinning. Pin-Ups on Friday…don’t judge.

Saturday if the weather is nice I’d try and do something outdoors, but nothing too heavy because on Sunday morning is all about North Point Community Church.

…I feel like I kinda told lots about myself. LOL. 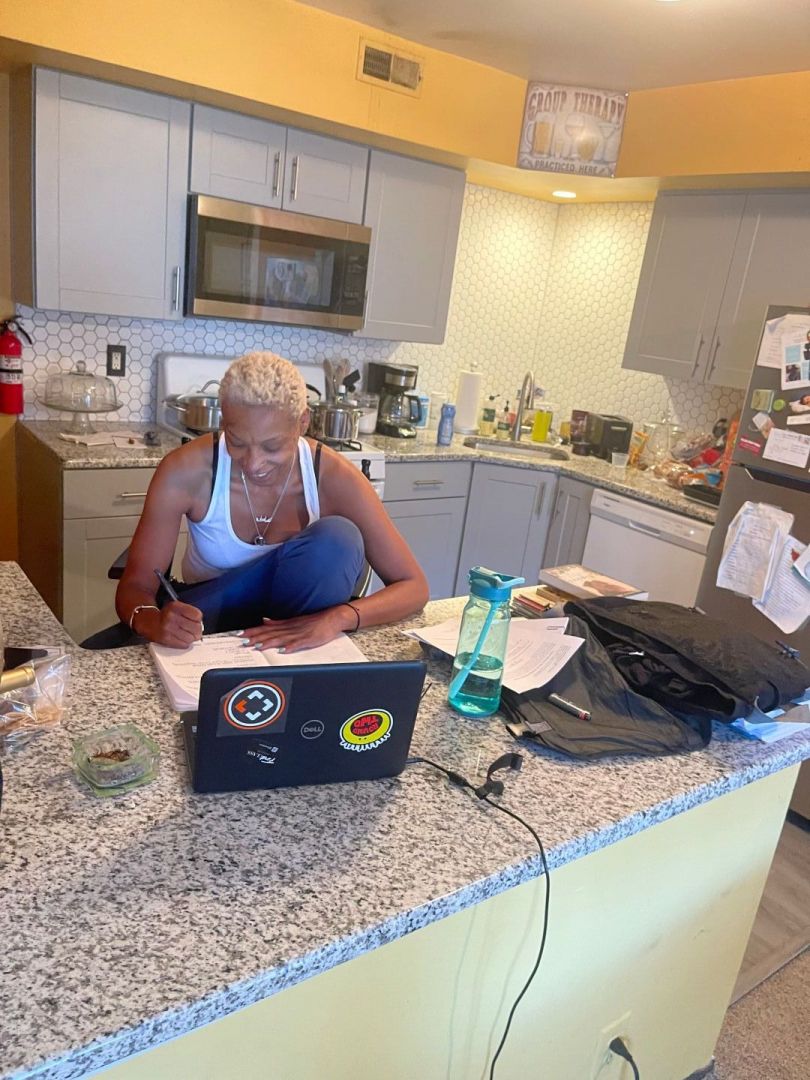 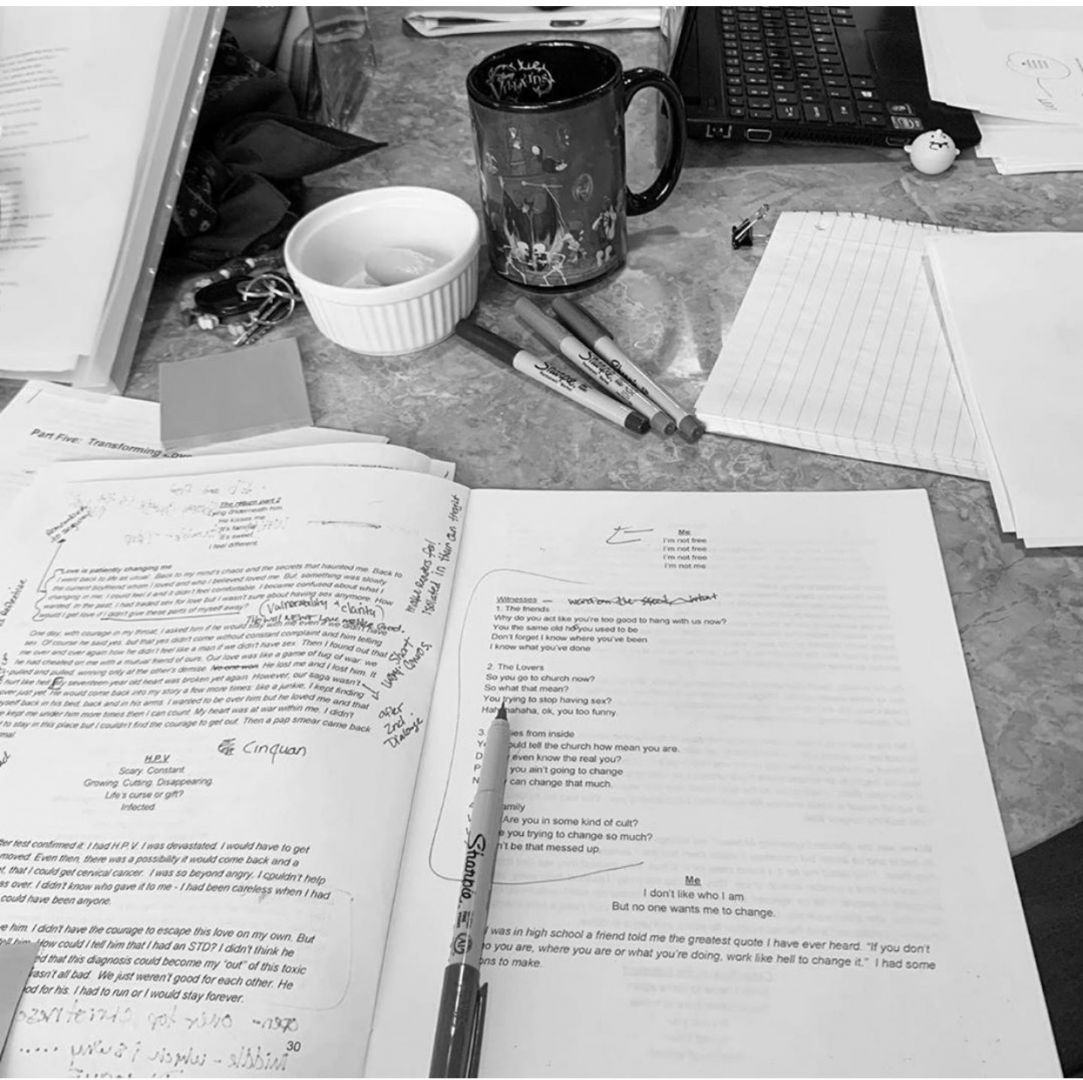 The Shoutout series is all about recognizing that our success and where we are in life is at least somewhat thanks to the efforts, support, mentorship, love and encouragement of others. So is there someone that you want to dedicate your shoutout to?
I’m so appreciative for the thoughtful and consideration of the folks that God sends when he sends them. I’ve been forced to learn that it is Him who in control and if I listen and be still enough I may be able to see or at the very least understand the benefit. For example, I have a friend on Facebook with whom I’d once only exchanged likes if even that. She holds an high level executive position at an established network. Also a writer and a master at her craft I happened upon a workshop that she was giving for scriptwriting. I hit her up on Facebook messenger and asked if she would let me know when she was giving another one because I couldn’t afford to attend the current. Without pause she asked me how much it was and I told her. I was registered the next day not just for her workshop but for the entire weekend series. That’s God! I had the best writing time and spent a virtual weekend with like-minded Black women writers. It was beautiful and I learned so much. And, I have quite a few stories like that.

I’d like to thank my authors, who are an extension of my heart reflected in their work. Kimberly ‘Evolution’ Crawley, Angela Fleming, Amber Jones and Sherlyn Quiles. I appreciate their belief in me and trusting them with their work. I’m especially thankful for my children Sydni Allyse CEO of First Class Collection and my son Saadiq Wicks entrepreneur and author.