We had the good fortune of connecting with Justin Lee Ford and we’ve shared our conversation below.

Hi Justin, we’d love to hear about how you approach risk and risk-taking
Oooh, this is the “secret ingredient” for life!

The courage to take a step into the unknown and bet on yourself is an attribute of success that cannot be overstated. It is because of the willingness to take a risk that I’ve been able to train overseas, meet international action movie stars, work with national publications, train with stunt performers, and converse with the abbot of the Shaolin Temple.

In the world of martial arts, a black belt is often seen as the first major accomplishment — but, in my opinion, it is far from being the most important rank. I feel the most important belt a student ever wears is a white belt, the first rank they earn on their training journey. Without taking that initial step, they could never reach a level of expertise and earn that coveted rank.

The same is true for every person who wants to craft a life that aligns with their biggest dreams. Whether you want to quit your corporate job and become your own boss or you want to go on an adventure in Europe or Asia, the biggest step is likely to be the first one.

The truth of the matter is, we are often tortured more by the fantasy of what can happen rather than the reality of what does happen. Instead of leashing yourself to your current lifestyle with thoughts of what could go wrong, unleash your potential and ask yourself what could go right.

If you don’t believe in yourself, why should anybody else?

Screw it, just do it. 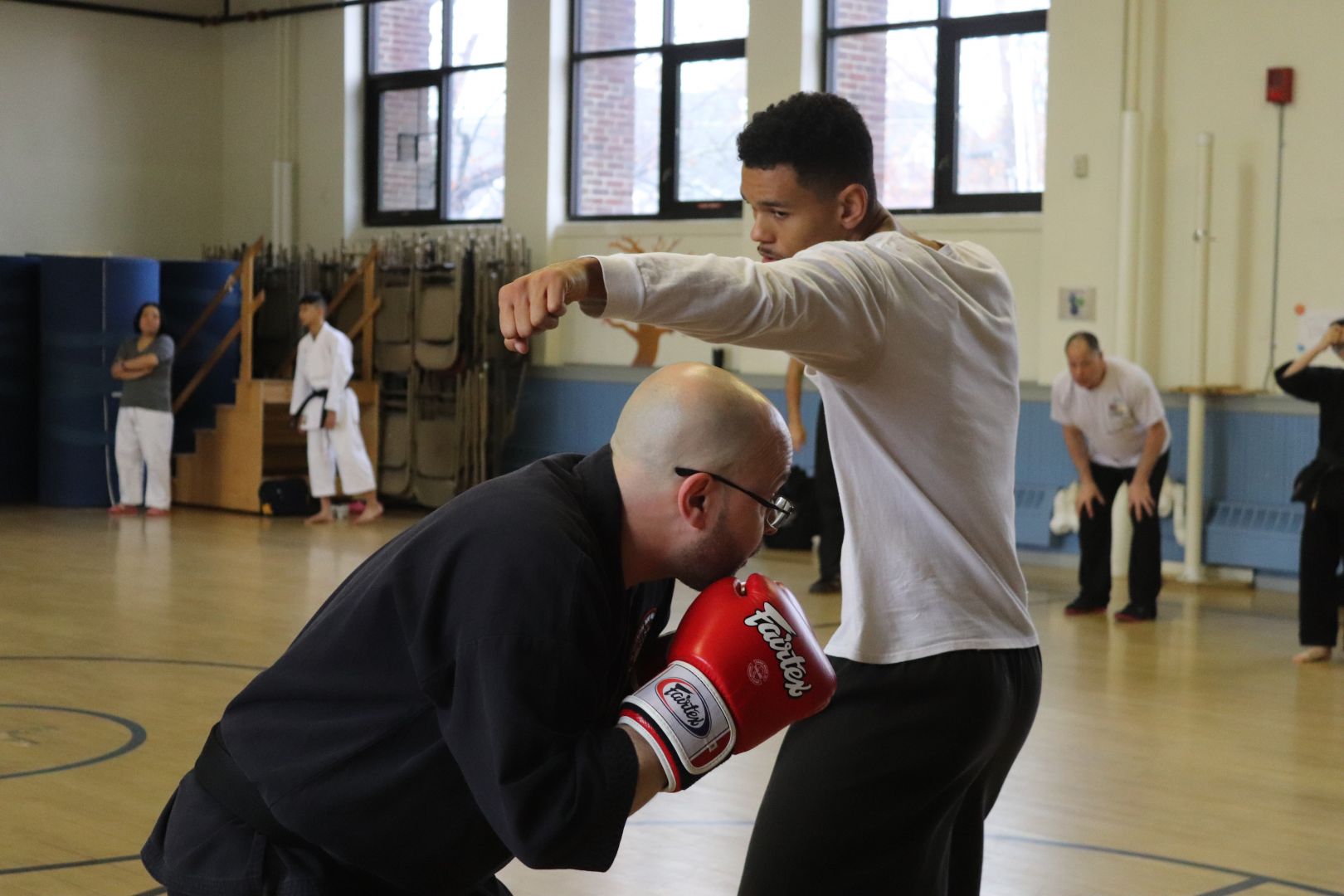 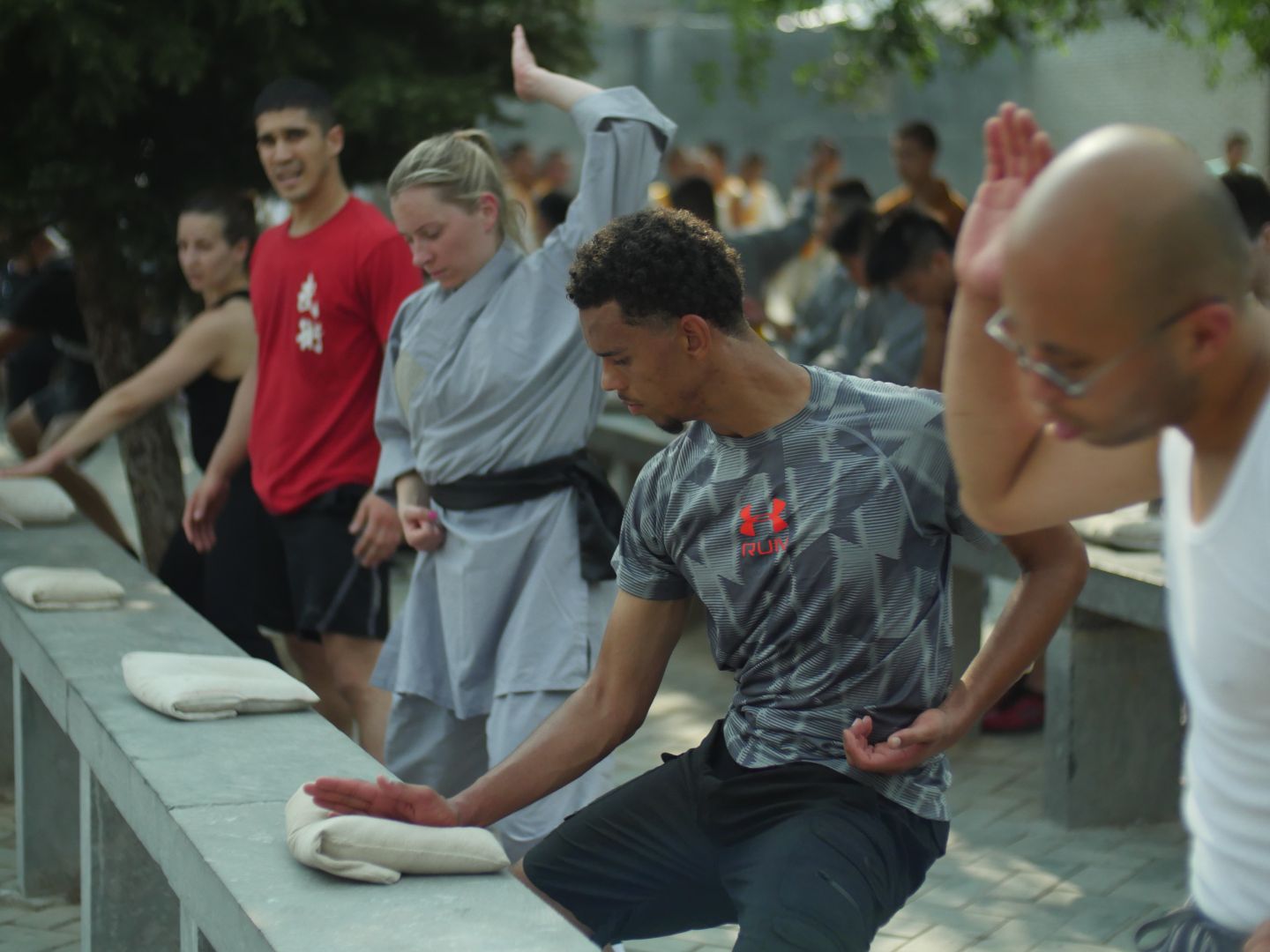 Alright, so let’s move onto what keeps you busy professionally?
At this point, I would say it is safe to say I am a career martial artist.

To date, I’ve managed multiple martial art schools, worked as an editor-in-chief for a martial art publication (print and online), performed stunts, traveled around the world for training, and more. Currently, I’m also teaching private and group lessons in the Atlanta area.

Getting to this point certainly wasn’t easy, however the things worth it in life rarely are. Without the taste of bitterness, there is no sweetness.

Growing up, I didn’t have the money to train in all of the places I wanted to, so I would find other ways to pay for my training — I assisted with classes at an American Karate/Kenpo school, became a scribe and blog writer for where I studied Northern Shaolin kung fu, and offered to clean the studio of where I trained Balintawak Arnis.

When I traveled overseas for the first time, it was to train in China on a trip spearheaded by a coach and performers from Cirque du Soleil as well as the Le brothers from Martial Club (brothers who went on to work on Marvel’s Shang-Chi and A24’s Everything Everywhere All at Once). At the time, there were a number of obstacles — I was broke, young, and had never traveled internationally.

I worked with my family to make jewelry to sell for extra money, received sponsorship from devoted students, and stepped out on faith to go on the trip that ended up changing my life.

Sometimes that thing we want which seems impossible is only a few steps away…but you have to be willing to step forward towards it first. If you lead with passion and love, withstand the hard times, and stay committed to your journey, you can do truly amazing things — be it physical, financial, or mental. Compound that lifestyle over time and that’s when the ordinary really becomes extraordinary.

You know what’s better than getting what you dreamed of?

Unleashing your potential and accomplishing more than you dared dream possible. 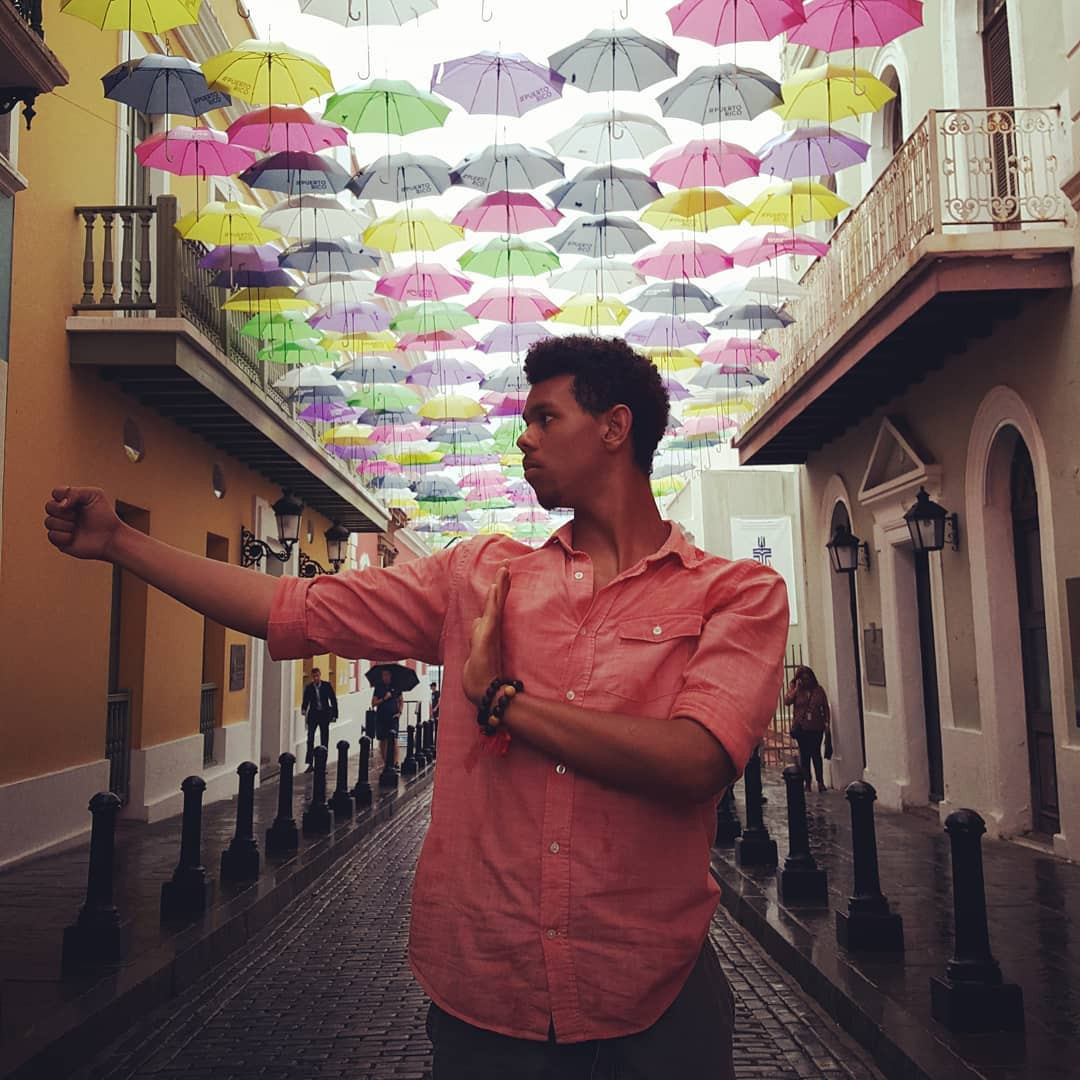 If you had a friend visiting you, what are some of the local spots you’d want to take them around to?
Sooo…I’ve got a not-so-secret to share.

I’m a giant nerd. Also, Atlanta is such a wonderful hub for all that is nerdy.

A great week spent in the city would definitely be kickstarted with one of the awesome anime conventions hosted throughout the year such as MomoCon, Anime Weekend Atlanta, or DragonCon.

After a few days of living it up with all of the cosplayers decked out in their convention best and having a blast in the arcade or rave at the event, we would get served some sushi by the robots and conveyor belts of Kura Revolving Sushi Bar and cool down with asian shaved ice at SunO or drinks at the USA’s first gaming restaurant venue, Battle and Brew.

With so much to do in the city, it’s hard to have a boring week! 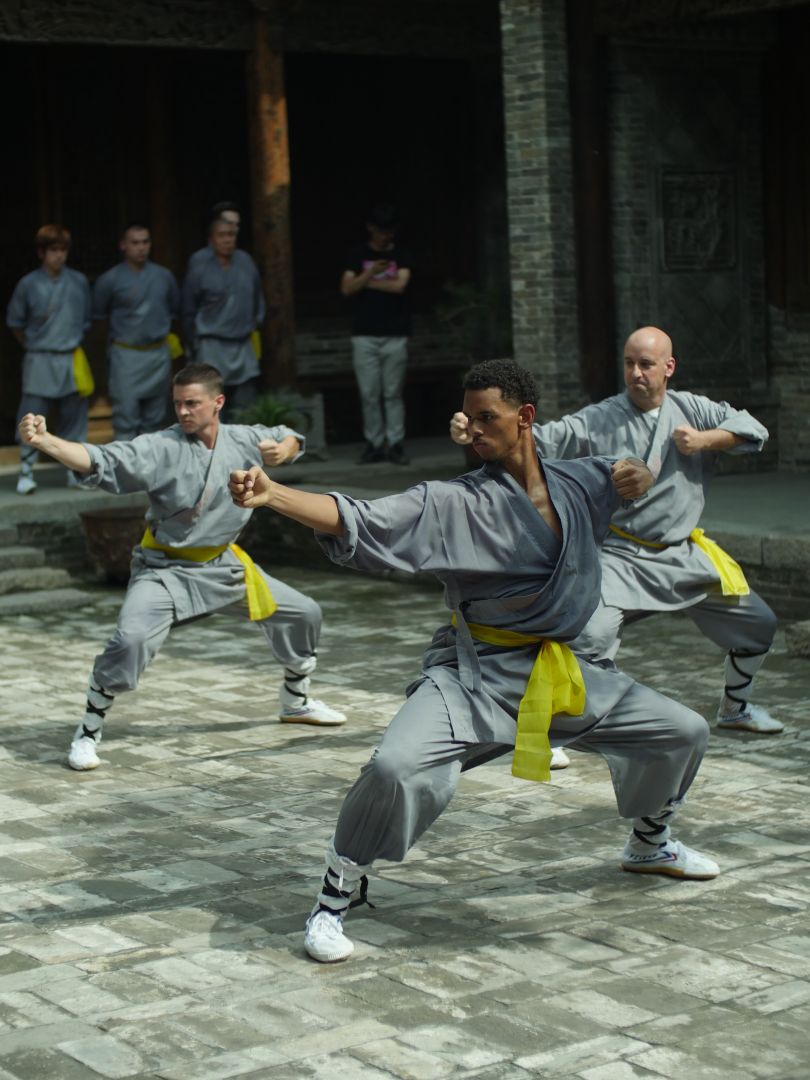 The Shoutout series is all about recognizing that our success and where we are in life is at least somewhat thanks to the efforts, support, mentorship, love and encouragement of others. So is there someone that you want to dedicate your shoutout to?
Who I am today is such a wonderful amalgam of so many beautiful people I’ve been blessed to come in contact with and the amazing experiences I’ve shared with them.

My family taught me to live out your dreams in every waking moment.

My late martial arts literature mentor John Corcoran believed in me and the path I am blazing in life.

There are numerous students, peers, and mentors who, to this day, continue to be incredible supporters and have helped guide me over the years.

My shoutout goes to each and every one of them. Without the lessons and love from each of these people, I wouldn’t be living the life that I am. 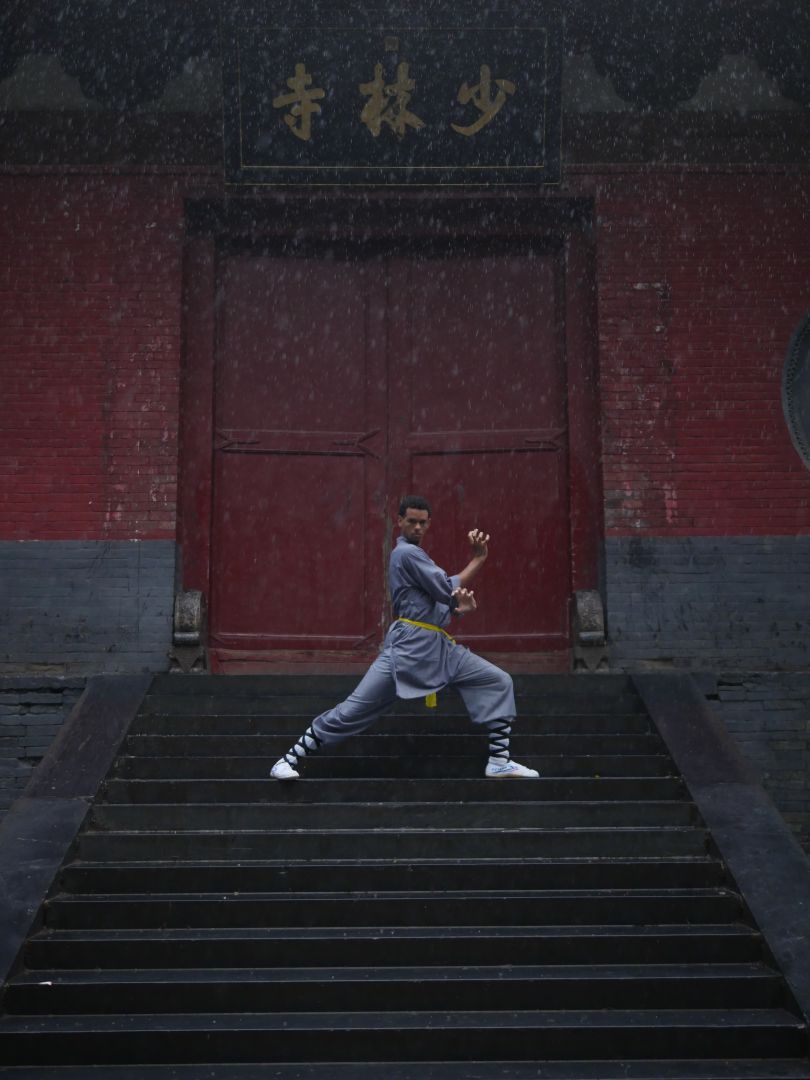 Other: You can reach me via email at justin@cupofkick.com