We had the good fortune of connecting with Joshua Hankins and we’ve shared our conversation below.

Hi Joshua, can you walk us through the thought-process of starting your business?
As a kid my family was poor. I wore bottom tier clothing while I had to watch my classmates and peers were nice shoes and clothes. I never faulted my parents, but I grew up with a chip on my shoulder because of that. I told myself at an early age that one day I would create a brand that the whole world would love. Once I got to a point that I was financially able to pursue this dream, I dived right in, this Millionaire Mafia was born. 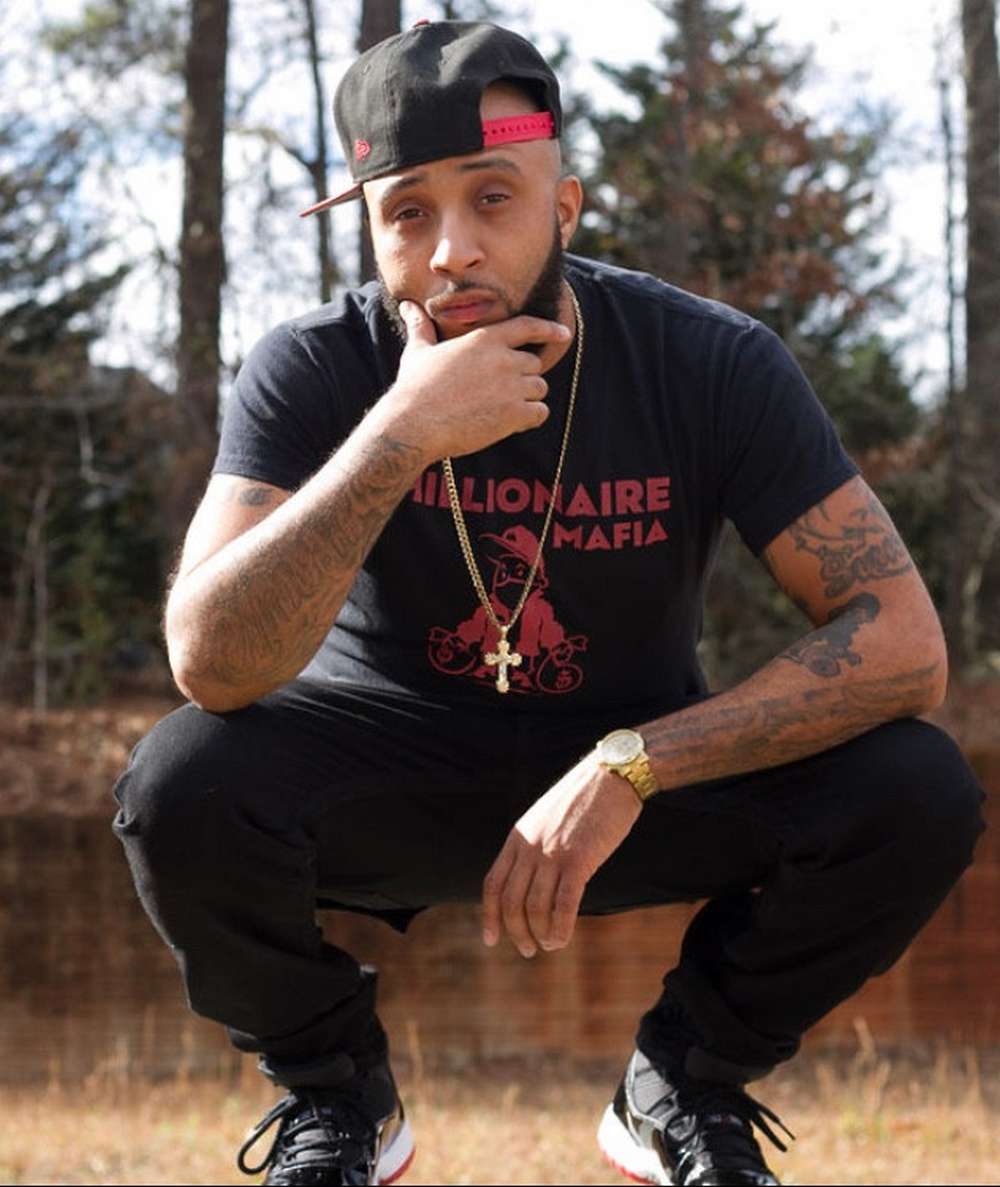 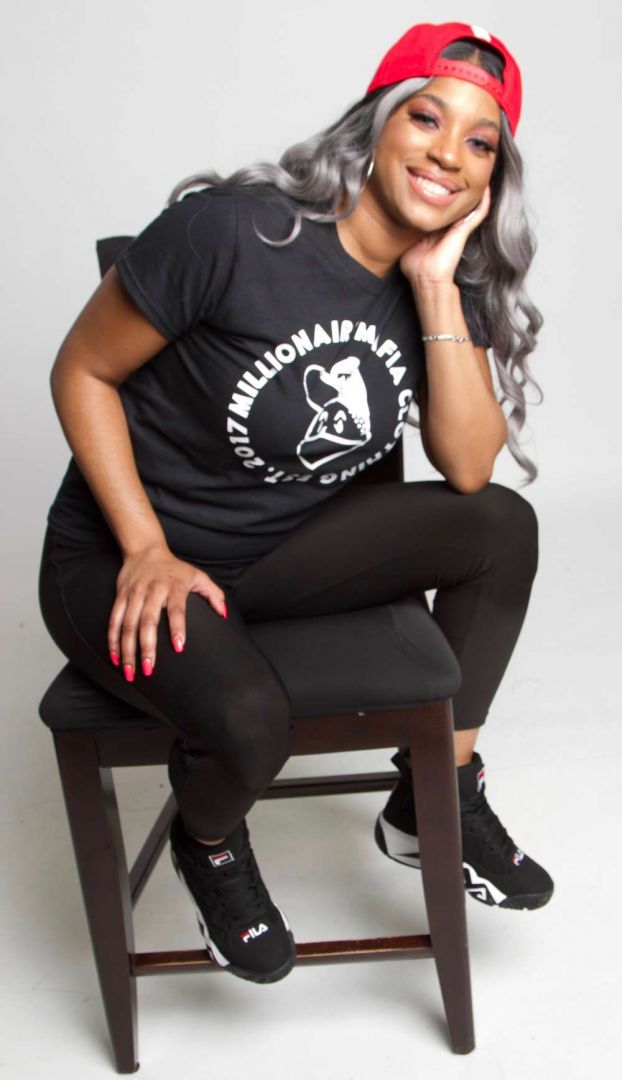 Can you open up a bit about your work and career? We’re big fans and we’d love for our community to learn more about your work.
Let’s see… I went from fast food jobs to factory work for my first 10-12 years post graduating High School. At this time I had a wife and 3 kids. Bills were paid, but there was really no room for extra. I got fed up with just being able to barely make it. I talked to a couple guys who drove trucks and they told me it paid good money. So me and my best friend went to school to get our CDL’s, and in three weeks we walked out as professional drivers. Since then I’ve been driving and leveling up. Once I felt my family was situated, I began my journey with Millionaire Mafia. I hired the best graphic designer I could find to create my logo. Once we made a few alterations to it I felt that it was PERFECT! A good friend of mine told me to copyright it ASAP so I began that process immediately. I uploaded my logo to my social media accounts and was like, “Millionaire Mafia is next clothing line to blow…. and I own it! I’m selling them for $30, here’s my Cashapp! Within 10 minutes, my Cashapp was ringing non stop, and it was all customers saying what size and color they wanted. It was on after that. My closest friends told me that the brand looked good and would sell as long as I promoted it right, and they were right. I got all of the business aspects out of the way to make sure no one could steal my creation, and it’s been on ever since. Was it easy? I wouldn’t say that, I would say that I’m a very likable person, I speak positivity into the atmosphere, and that draws people to you and they start investing and supporting the movement! The support has been absolutely insane! But I will never get complacent, because this is just the beginning. Though I’ve sold merch to 16/50 US states, I’m aiming higher than that. I want the whole world wearing MM! What I’ve learned throughout this journey…….. that in this world you get what you give. You give off positive vibes and good vibrations and it comes right back to you……. and that’s a fact! You can’t be a negative dramafied person and expect people to spend their money with you just because all of a sudden you speak soft and all of a sudden you have manners you’ve never possessed. It doesn’t work like that. What do I want the world to know about Millionaire Mafia…….. it’s 2021, by the year 2023 Millionaire Mafia will be the BIGGEST clothing line in the world! 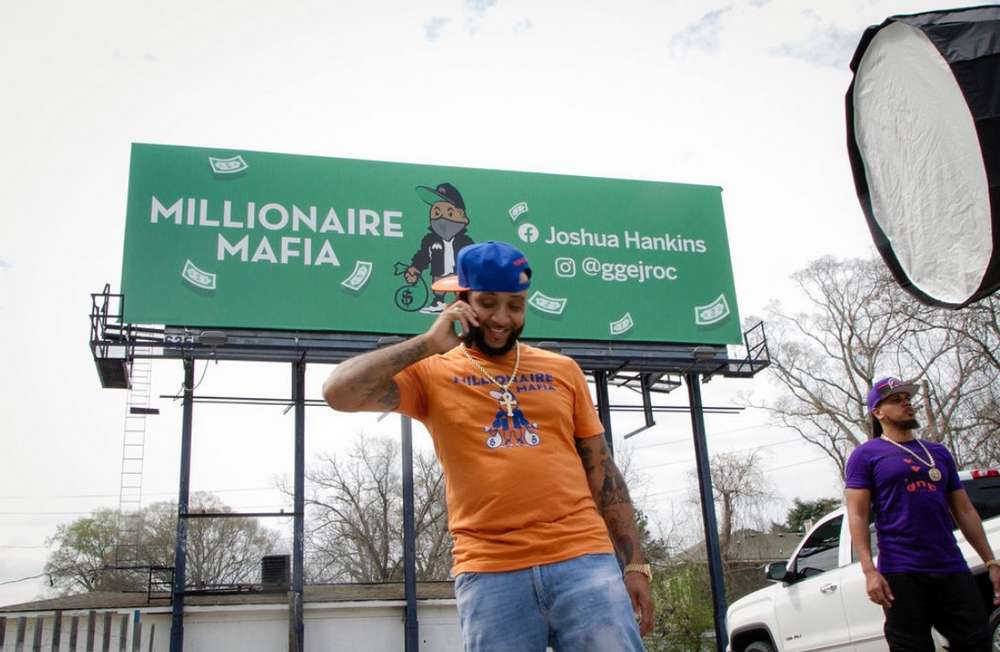 Let’s say your best friend was visiting the area and you wanted to show them the best time ever. Where would you take them? Give us a little itinerary – say it was a week long trip, where would you eat, drink, visit, hang out, etc.
Well I’m from Dublin, and that’s a small country town. There aren’t very many options, but I would have to take him/her to Longhorn to get some of the best food in the city, then we’d bar hop over to a couple bars for a few drinks. But knowing us we would then hop on the road and take that 2 hour trip Atlanta and hit a few spots. Not really one for the club scene, but we definitely rock with this bar in Conyers called SuDo Bar & Grill. Great vibes there. 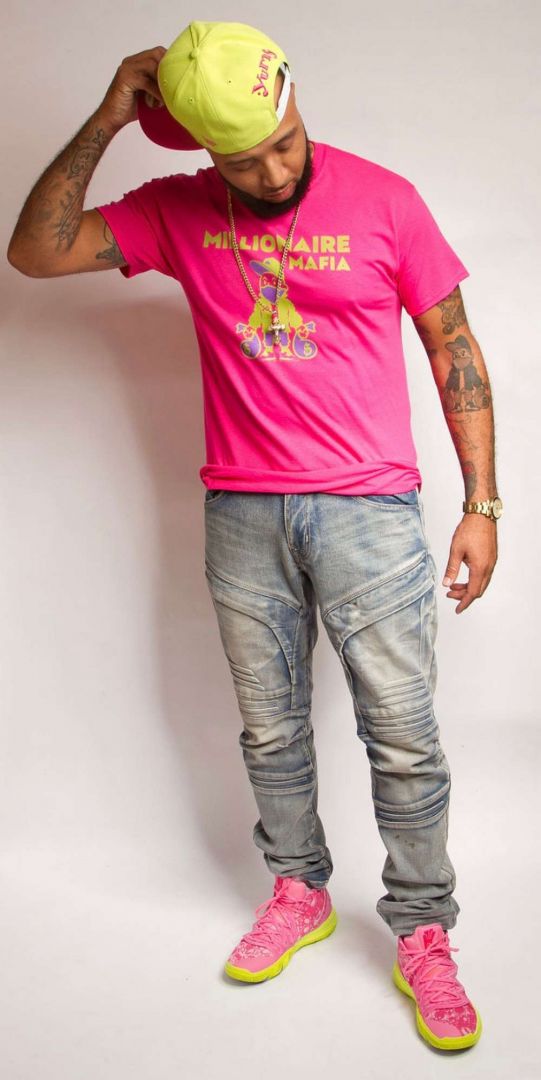 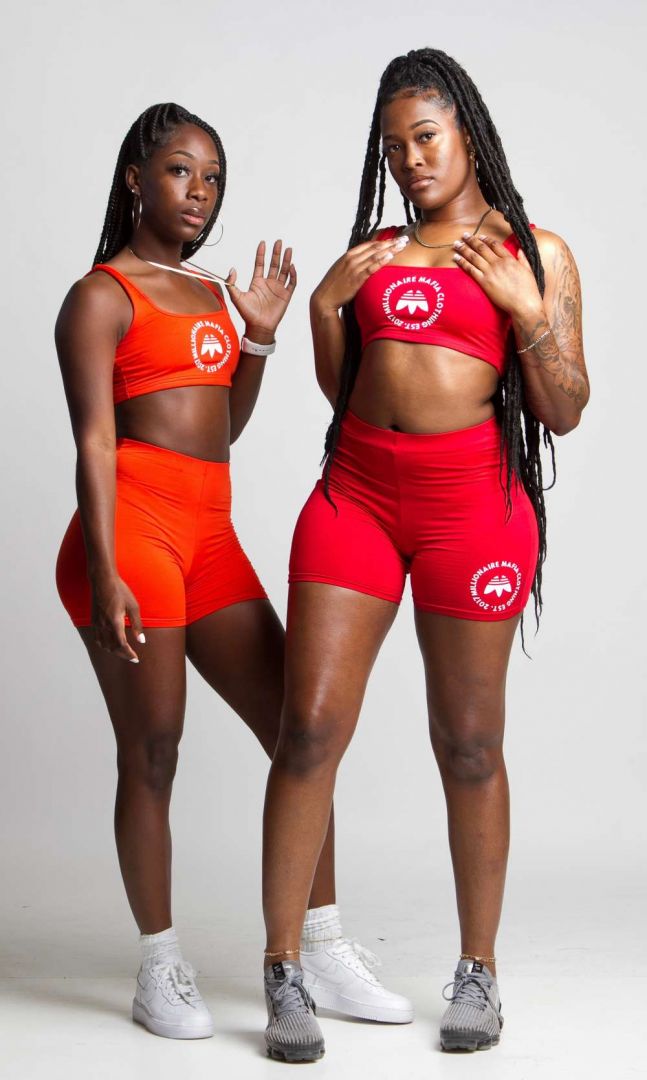 The Shoutout series is all about recognizing that our success and where we are in life is at least somewhat thanks to the efforts, support, mentorship, love and encouragement of others. So is there someone that you want to dedicate your shoutout to?
I would like to give a shoutout to any one who’s a “Go-getta”. I watched so many people tell me what they wanted to do in life and they went on to do it, and that inspired me. That let me know that anything I put my mind to was possible. Most of these were people who grew up with me in the small town of Dublin,GA. Also was heavily influenced through music from entertainers such as Jay-Z, Jeezy, and T.I. The fact that each of these great men started with music and would go on to branch out into other endeavors to accumulate more revenue was a big inspiration to my life.