We had the good fortune of connecting with Jennifer Jess and we’ve shared our conversation below.

Hi Jennifer, why did you pursue a creative career?
I believe that a career should be spent doing something you are passionate about. So I decided I wanted to be a professional singer at a very young age. Inspired by my mother, (a fellow singer) who played a role in showing me how to appreciate music and different artists, I started to find the music that spoke to me. I found music that made me dance, music that lifted me up and music that had an addictive tune I couldn’t get enough of. My intention has always stayed the same. I want to be able to give people the same kind of wonderful experiences my favorite musicians gave me. 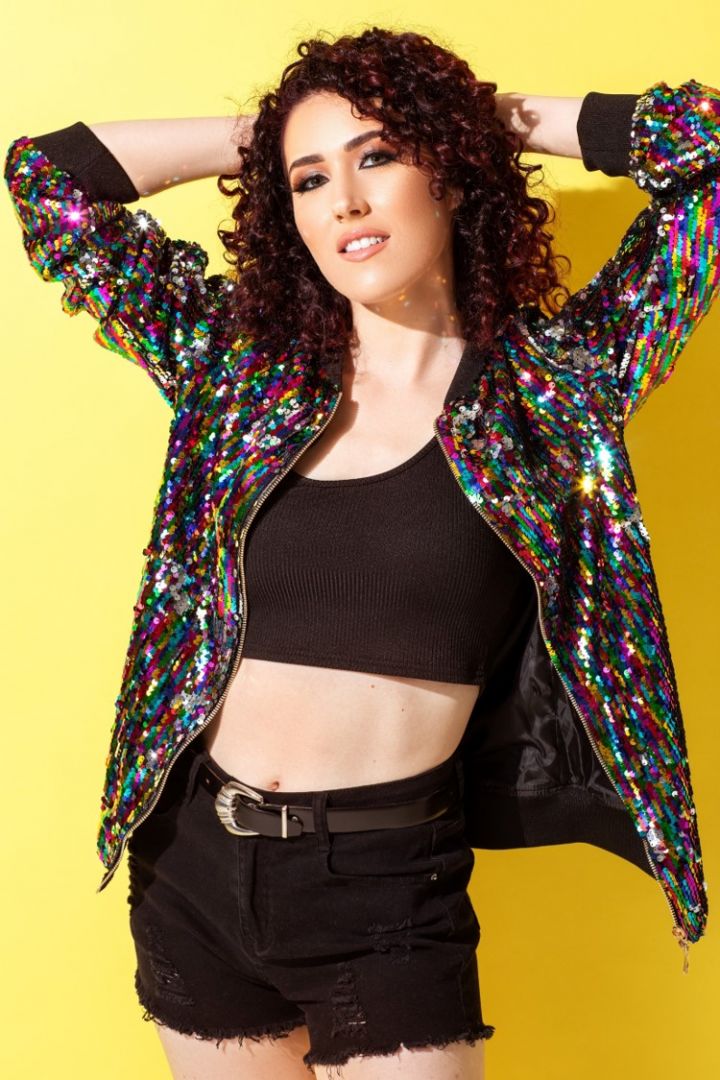 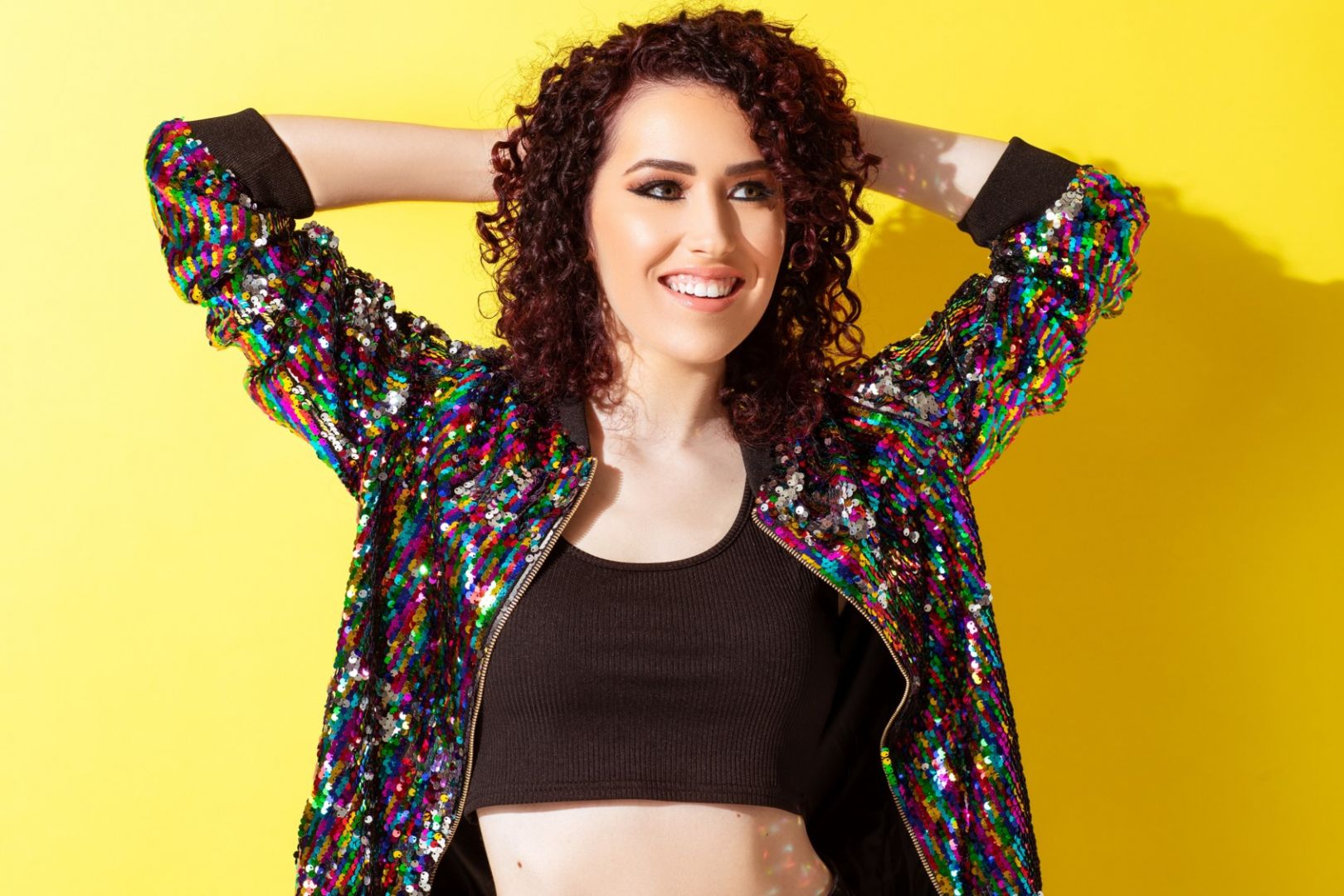 Throughout my career so far, I have learned to love the grind. I love being able to work hard and see results. This is something I love about what I do and I only just discovered it recently within the last couple years. The only downside is, sometimes I work so hard towards a goal that I get overwhelmed and I have to tell myself to take a break. I have found that balance is key and I am still perfecting that skill. I have to remember to live my life outside of my career, because that’s not only when I get a chance to decompress and live, but it is where I draw my inspiration for my music.

Let’s talk shop? Tell us more about your career, what can you share with our community?
When I graduated high school I became a vocal performance student at a local university. I studied opera and received my very first vocal lessons. It was such an amazing experience and I learned so much. However, after a year, my passion of being a singer songwriter and making my own music was still in the back of mind growing bigger and more powerful. It was hard not to think about it all the time. When I got home from college, instead of going over my opera pieces, I would go write a song. It became apparent to me that it was time to take the leap. I decided to leave college after a year and pursue my own music career singing pop music.

During this time I attended countless workshops and music conferences trying to learn all I could about the music industry I wanted to build my career in. I was starting from ground zero, but I was determined. First, I started taking vocal lessons that taught me how to sing pop music again. After spending so much time practicing opera and being a part of choirs, my voice had become so classical sounding that Beyonce’s “If I were a Boy” sounded like an aria when I sang it. During this time, I learned a lot. It was also a huge struggle though, because during this time of growth, I developed extreme anxiety that made it difficult to even go to a grocery store without having a panic attack. This lasted for about two years until I made some necessary life changes and began live streaming music on Twitch Tv. Little did I know that Twitch would be a catalyst for overcoming a large part of my anxiety. I gained an amazing community who pushes me to my best and I never want to let them down.

A little over a year into streaming, I released my first single entitled “Blue”. Its a catchy mid tempo pop song about reminiscing over a heartbreak. This song was all about testing the waters–seeing how people reacted to my first song. I made a few follow up singles and then decided it was time for a larger project. So I decided to make my first EP. During the last month I have released the first single from it and the second single comes out May 14th 2021. Following this single, I will release the full 5 song EP. I think this project is my most authentic work yet. It showcases my voice in a more dynamic way and dives a little deeper into my vulnerabilities. The EP also includes one of my favorite songs which focuses on mental health and realizing your full potential.

I want to encourage people to feel. For me personally, there are many times I don’t acknowledge my emotions. Sometimes I disconnect and ignore my feelings. However, when I hear a certain song, I begin to realize how much I suppressed them in the first place. I think songs that tell stories and share memories with a certain vulnerability are some of the best songs ever written. I strive to make music like this and I think that is what sets me a part as an artist. 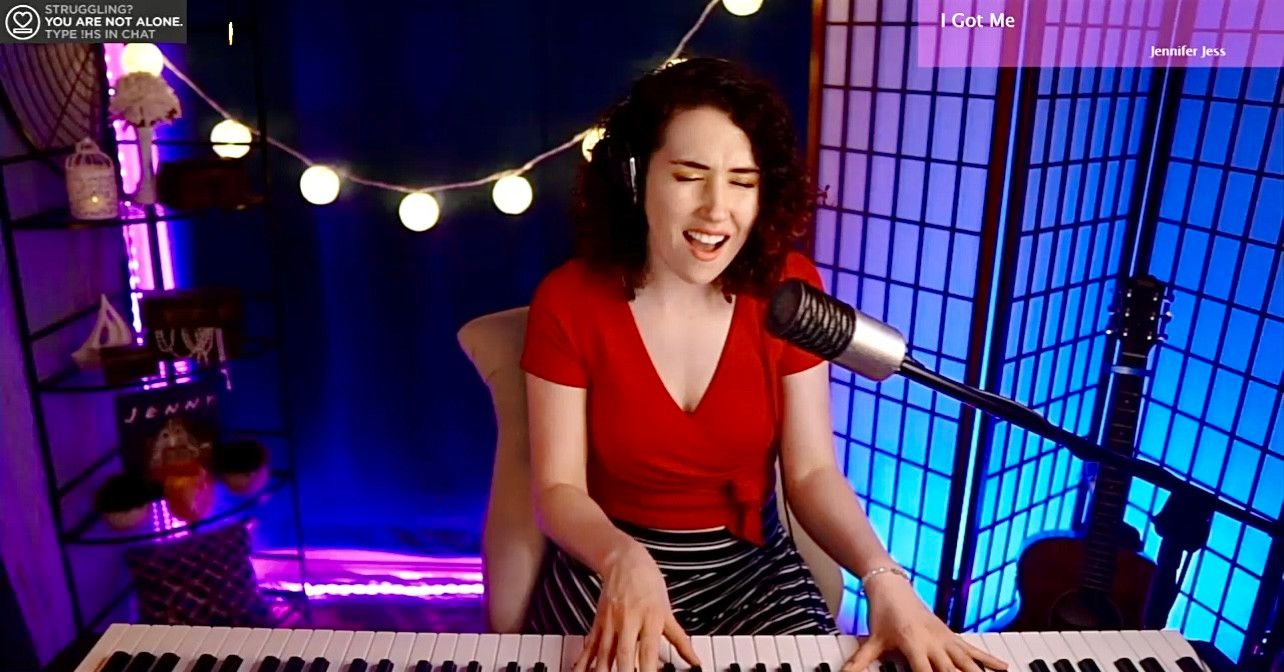 If you had a friend visiting you, what are some of the local spots you’d want to take them around to?
First I would probably take them to the Georgia aquarium, we would ride Sky View Atlanta at night and visit the High Museum of Art. We would probably rent bikes and find one of the many biking trails to ride down. We would walk around centennial Olympic park and then go shopping in Buckhead. For lunch or dinner we would stop by Jinya Ramen because its probably one of my favorite ramen places. We would go to Sweet hut bakery for milk tea and dessert. To work off all the calories we just ate we would probably go do some indoor rock climbing and if its extremely hot that day and we want to escape the Georgia heat we would go to an indoor ice skating rink. If we are still hungry, we would got to one of my favorite restaurants, Seed kitchen and bar. 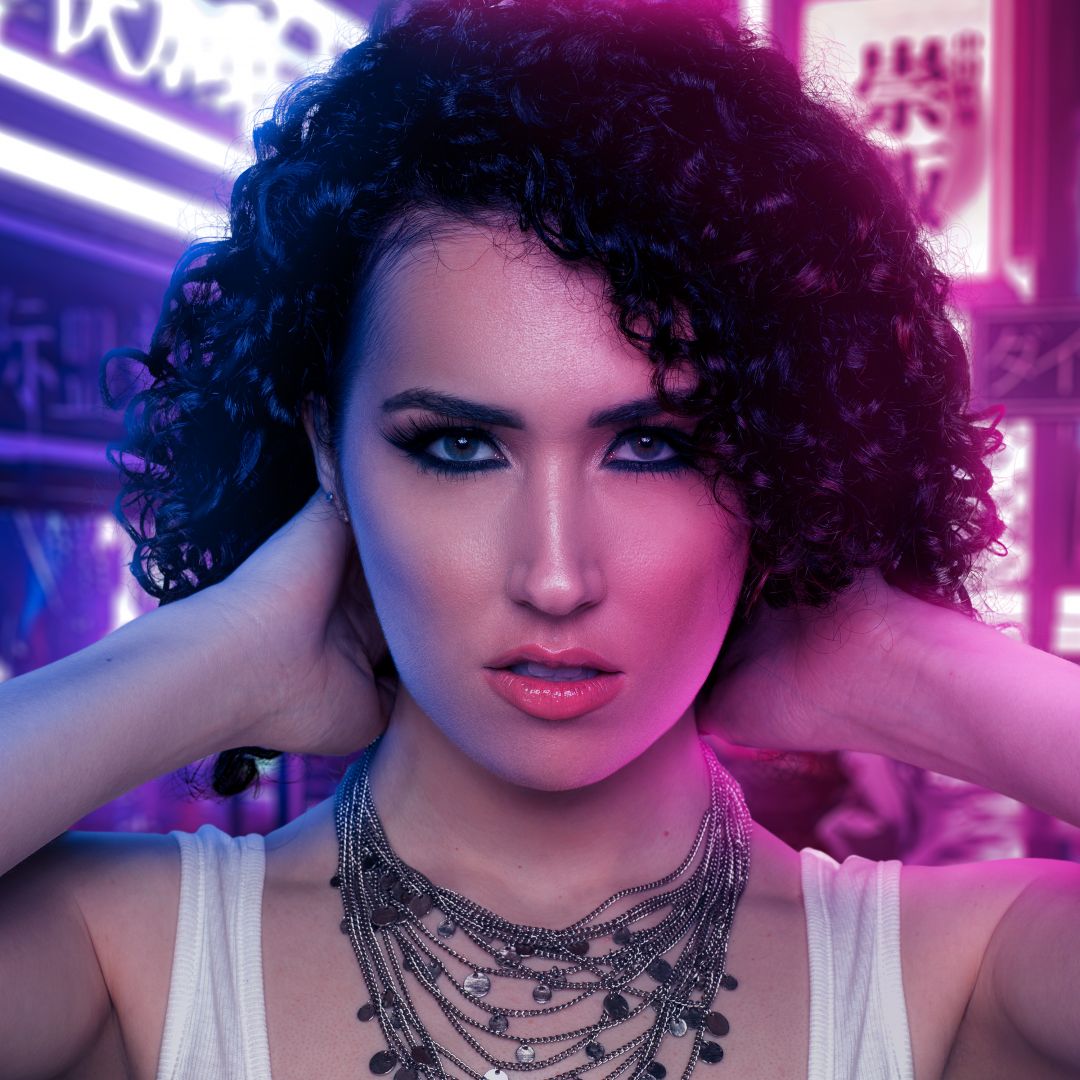 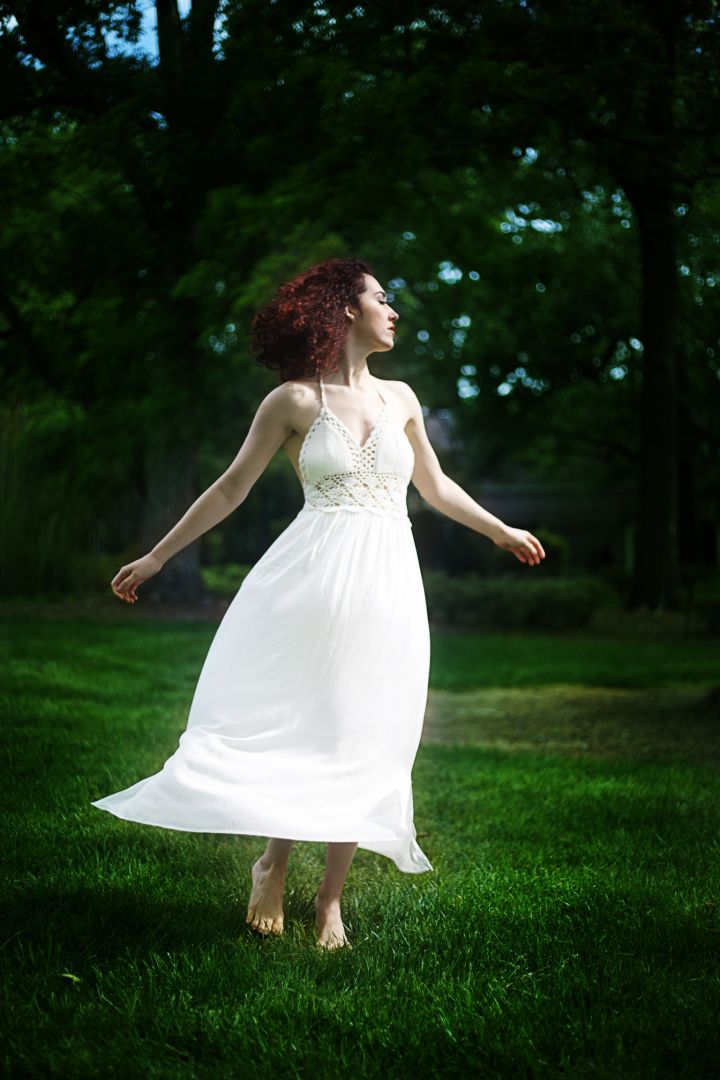 Who else deserves some credit and recognition?
I want to shoutout my amazing and supportive Twitch community. They have funded every single one of my music projects from videos, photo shoots and mixing & mastering my songs. I would not have nearly as much content released and not nearly as much confidence as I have now without them. They keep me going and encourage me to never give up. 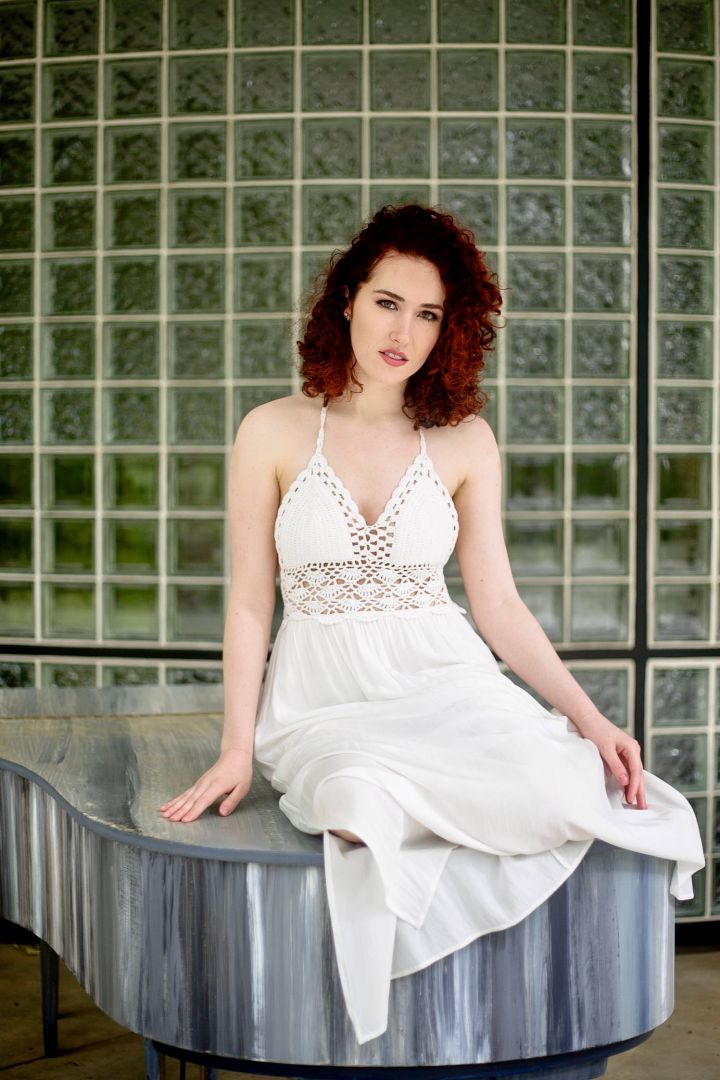 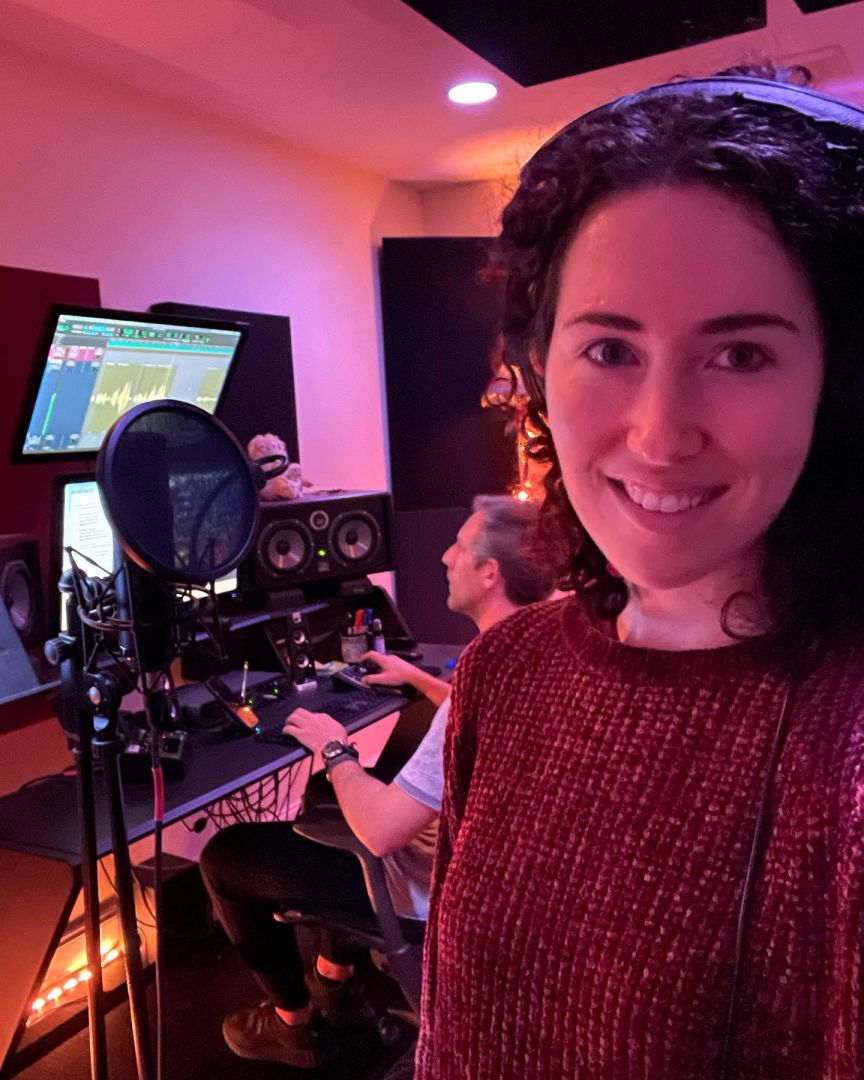