We had the good fortune of connecting with Javon Brown and we’ve shared our conversation below.

Hi Javon, how has your background shaped the person you are today?
I am originally from Flint,Michigan But was raised in Decatur,Ga and all other parts of Georgia and growing up as a kid I use to always like to dance & sing and rap and do poetry as well as go to church growing up I use to listen to artist such as busta rhymes, Missy Elliott, timbaland & magoo, OutKast, Ludacris, the lost boyz & so many more And my family are the ones who really impact me who I am today. 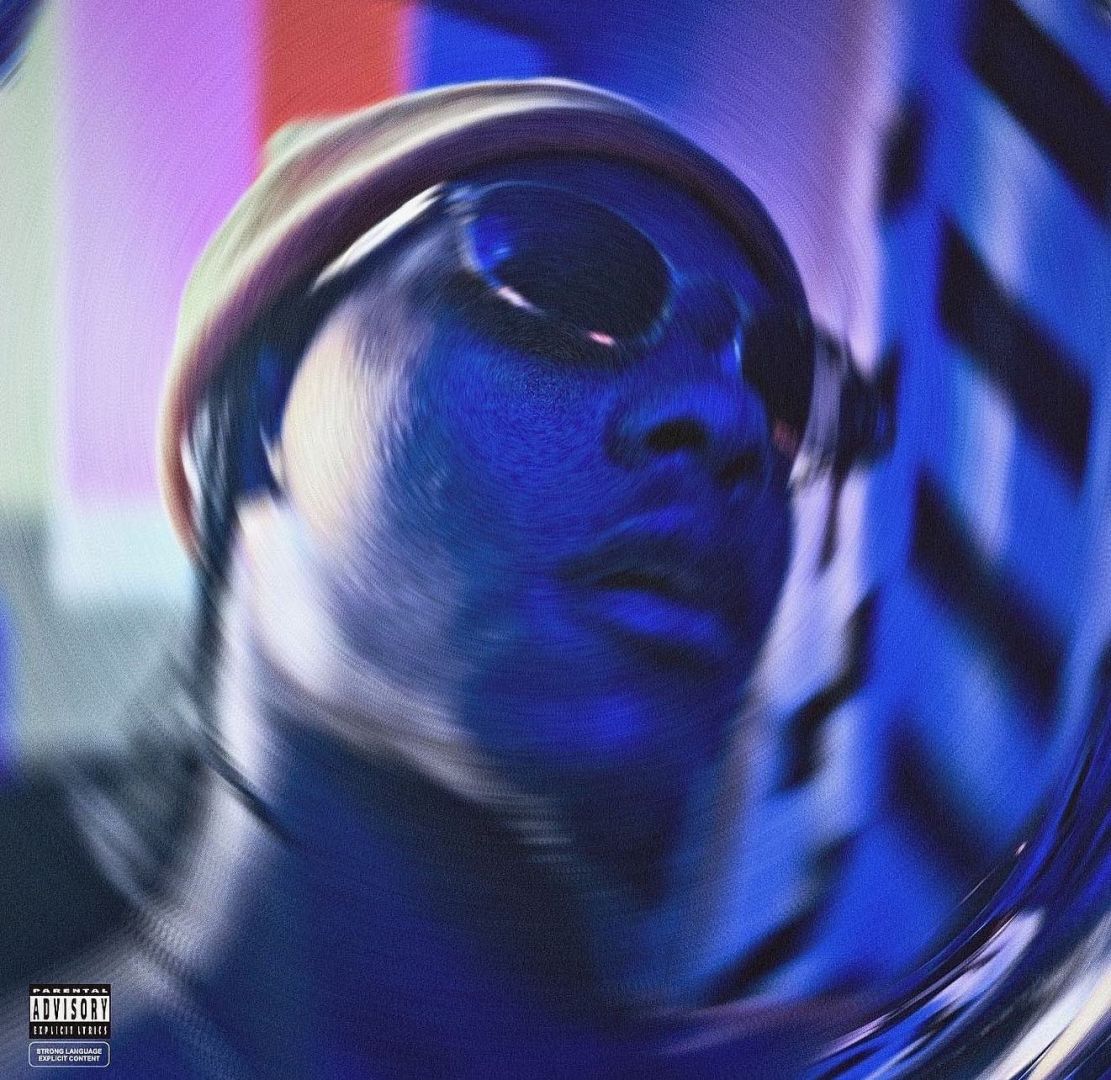 Let’s talk shop? Tell us more about your career, what can you share with our community?
I started my music journey at the age of 14 at south Gwinnett high school in snellville Ga, I started off doing a cover song of busta rhymes song called “The whole world lookin’ at me” from his 2nd studio album “when disaster strikes” I did the cover song with my best friend Ambriel tucker who later on that year Gave me the name R.J.X We was auditioning for the talent show that year but unfortunately we didn’t make it but we had another opportunity to perform the cover song at. The after school program’s basketball tournament and from there that’s when I started getting more deep with music, right now I am sitting on 7 studio album the first two were recorded from a Bluetooth speaker titled “obey da one called X “ (released in 2016 & later retitled Rise of the Eternal in 2020) & “Dawn of the Matrix” (released in 2017 & later retitled Rise of the Eternal 2 in late 2022) and my other projects was all recorded in the studio starting with “The Resurrection of the World : Extinction ”, “Ain’t nothing but a $mooth thang” , “NUMB”. The Awakening & my recent Album that I released with a series of Ep’s Titled Ain’t nothing but a $mooth thang 2
Every album I do I always want it to have a different sound and different topic to touch on as well 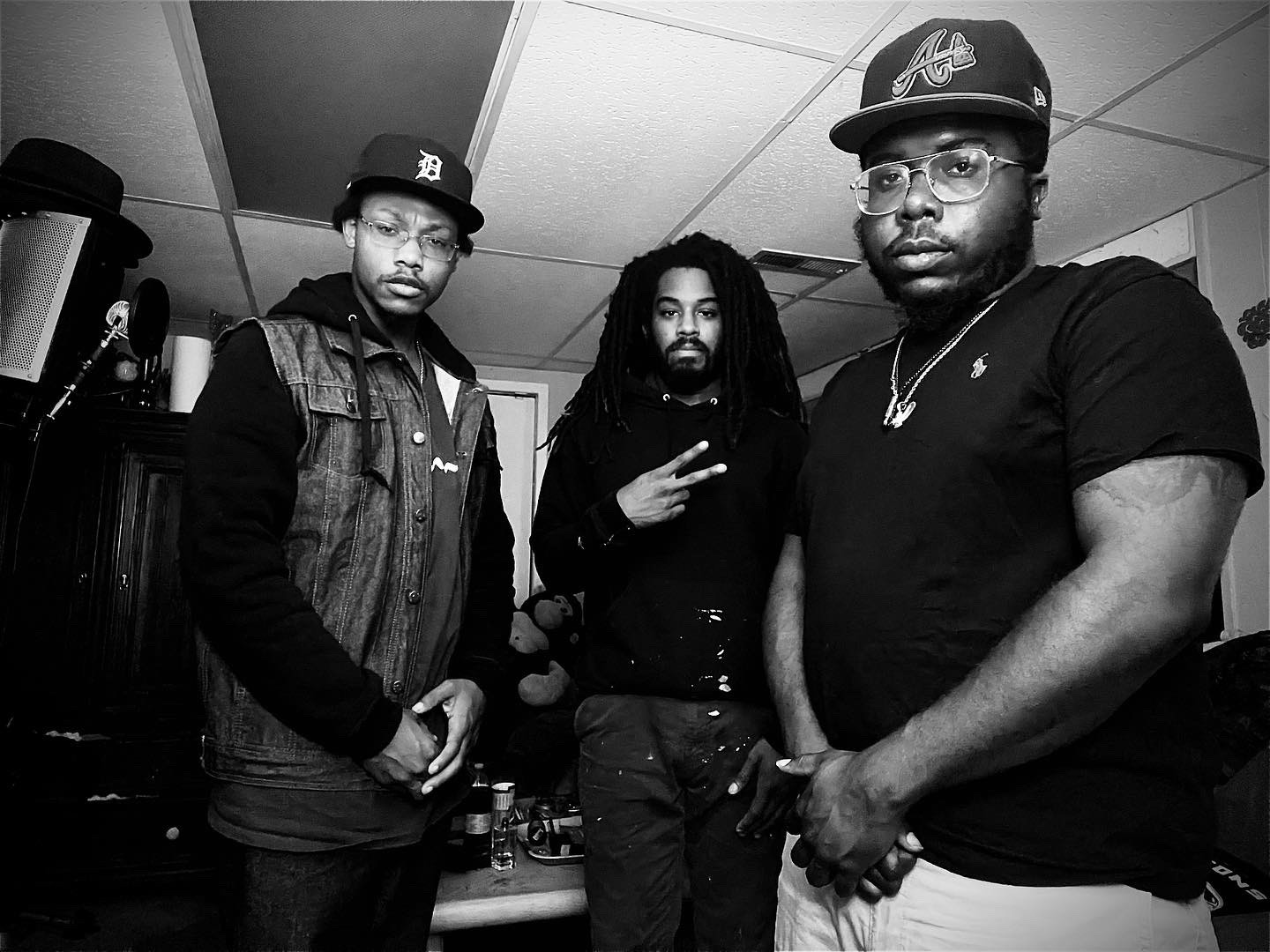 If you had a friend visiting you, what are some of the local spots you’d want to take them around to?
My favorite places to go for fun with friends in Atlanta is Six flags over Georgia I been goin here since I was little and always keep a season pass or membership with me lol along with just goin out for a late night drive or skating at all American in Stone Mountain Ga 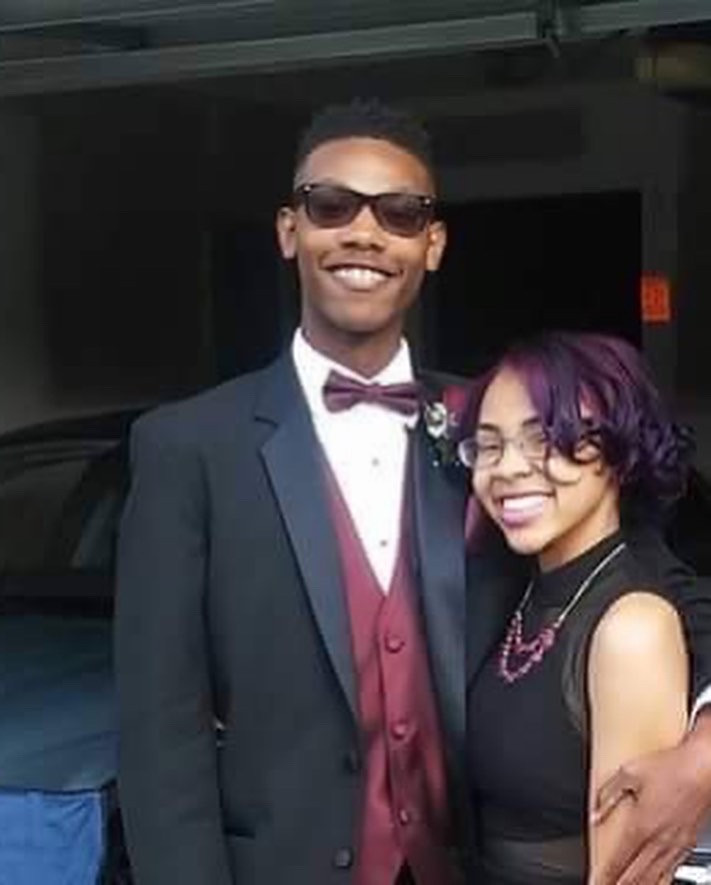 Who else deserves some credit and recognition?
I first wanna give a big shout out to my mom and dad ,Raymond Brown & Trichelle Brown if it wasn’t for them I wouldn’t be the person who I am today as well as all my family in Flint,Michigan & Benton harbor & A shout to my engineer BlakNMil & my music group OGMM So-Low 91 ,O.G. Frat Bona, Lokeey4K , my best friend Tyetiana sanders & everyone that has been there with me from the start of this journey 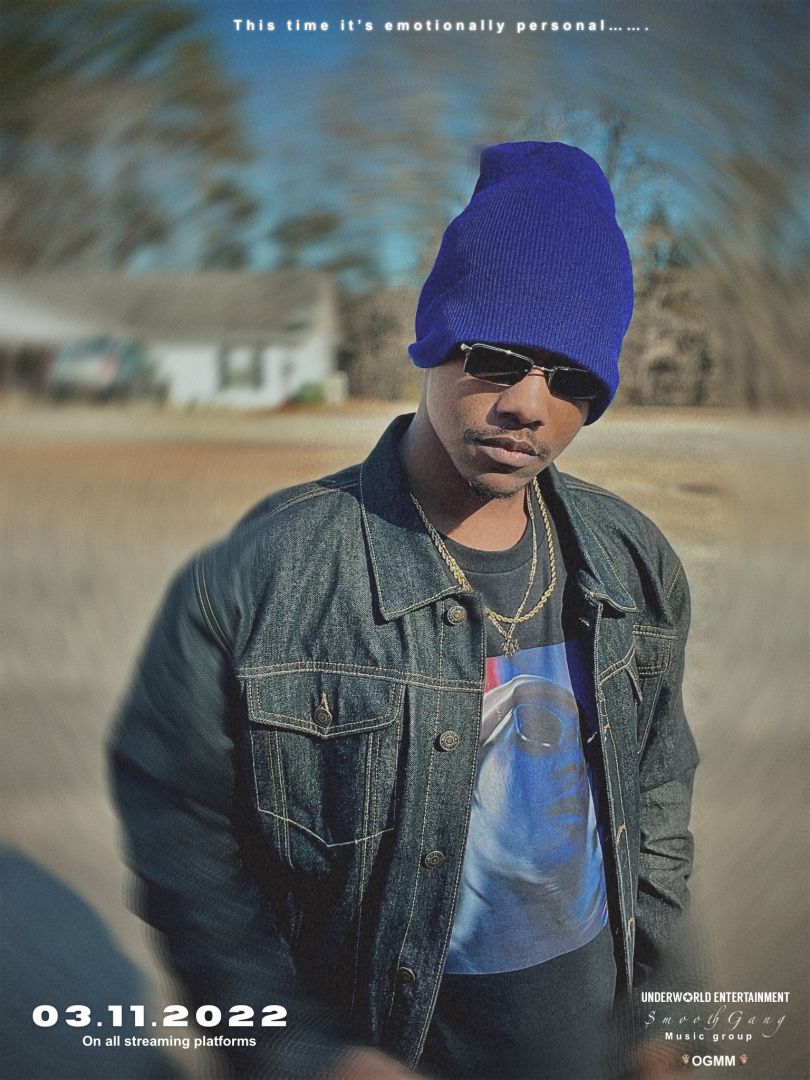