We had the good fortune of connecting with Jason Burkey and we’ve shared our conversation below.

Hi Jason, what’s your definition for success?
I believe success can be both a dangerous and motivating word. It is something that can hold too much power over your life if you let it. When I first starting acting professionally twelve years ago, I had a misconstrued idea of success. To me, I defined it as a lot of aspiring actors might – getting recognition, having money and winning awards. I had stars in my eyes. As I’ve gotten older and had more experience in the film industry, I’ve thankfully reached this place where I define success as having a balanced life. What I mean is that, as an actor or in any profession, it’s imperative that you pursue things outside of your work that give you equal if not more joy than the work itself. For me, that’s investing in my relationships, traveling, rock climbing, kayaking, creative writing and challenging myself with new experiences. I discovered that the more importance I put on the things in my life that didn’t involve acting, the better actor I became because I started putting less pressure on my work and my need for “success”. I’m not saying I got lazy with my work, I just gave it less power over my life. And so, success for me looks like having memorable experiences with the people I love while also getting to be an actor. Instead of the other way around. 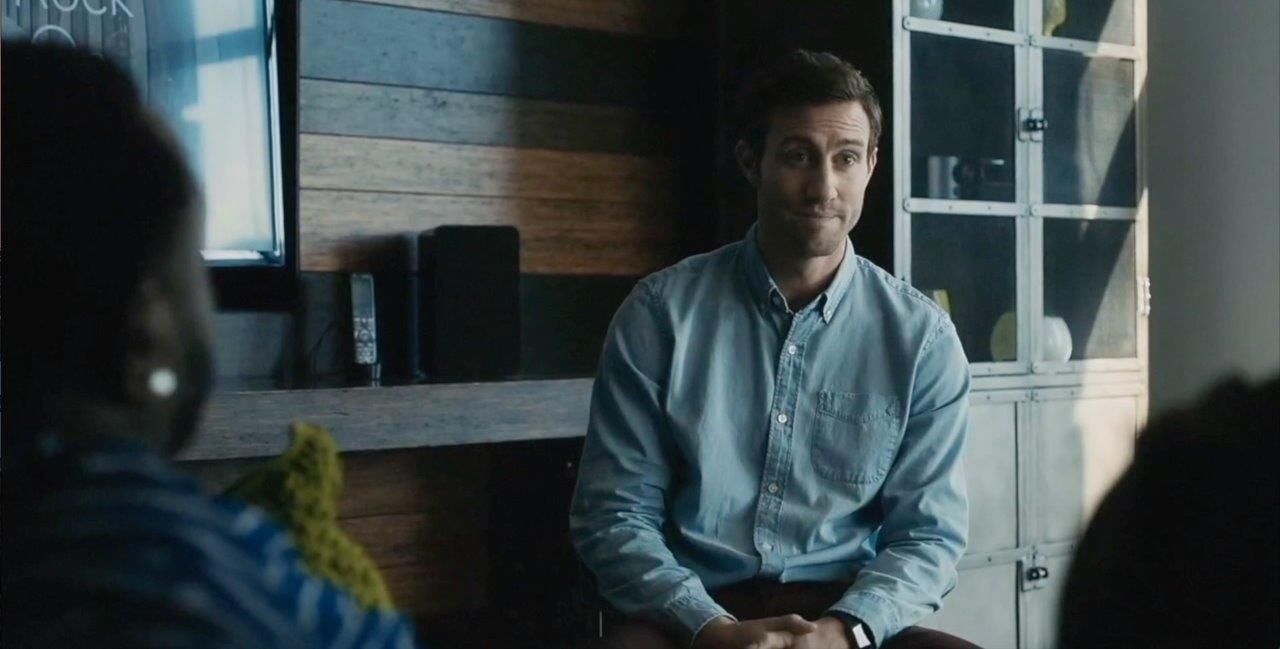 Can you open up a bit about your work and career? We’re big fans and we’d love for our community to learn more about your work.
I’ve been a film and television actor going on twelve years now. I started, like most, with zero idea how to get into the film industry. I had no money for rent, let alone headshots, so I contacted the college I went to and had them send me a photo they had taken for their magazine my freshman year. I looked roughly twelve years old in it, but that’s what I used as my headshot to start getting work! With acting, you have to be 110% in. And I was. No matter how hard it got, I was still enjoying the pursuit of it and I think that’s important. If you’re not finding any joy in the process of auditioning constantly, taking classes, refining your reel, etc., then it might not be for you. I was fortunate to break into the industry with a lead role in the movie “October Baby”, one of Entertainment Weekly’s 15 Most Impressive Box Office Performances of 2012. This lead to having a supporting role in the movie “I Can Only Imagine” which brought in $86 million in the box office. From there I moved into television, working with recurring roles on “The Walking Dead”, “The Resident”, “The Oval” and more. Some of my favorite projects have been working alongside Oscar-nominated actress Cynthia Erivo in the upcoming show “Genius: Aretha.”, improvising with Donald Glover and Brian Tyree Henry in FX’s hit show “Atlanta”, bullying Jesse Eisenberg in the dark comedy “The Art Of Self Defense” and giving a toast to Thomas Mann in Disney’s re-make of “Lady and the Tramp.” What I’ve learned along the way is that if you treat others well, be professional, take risks and don’t forget to enjoy the process, then you will find work as an actor. And you’ll also find joy in doing it. 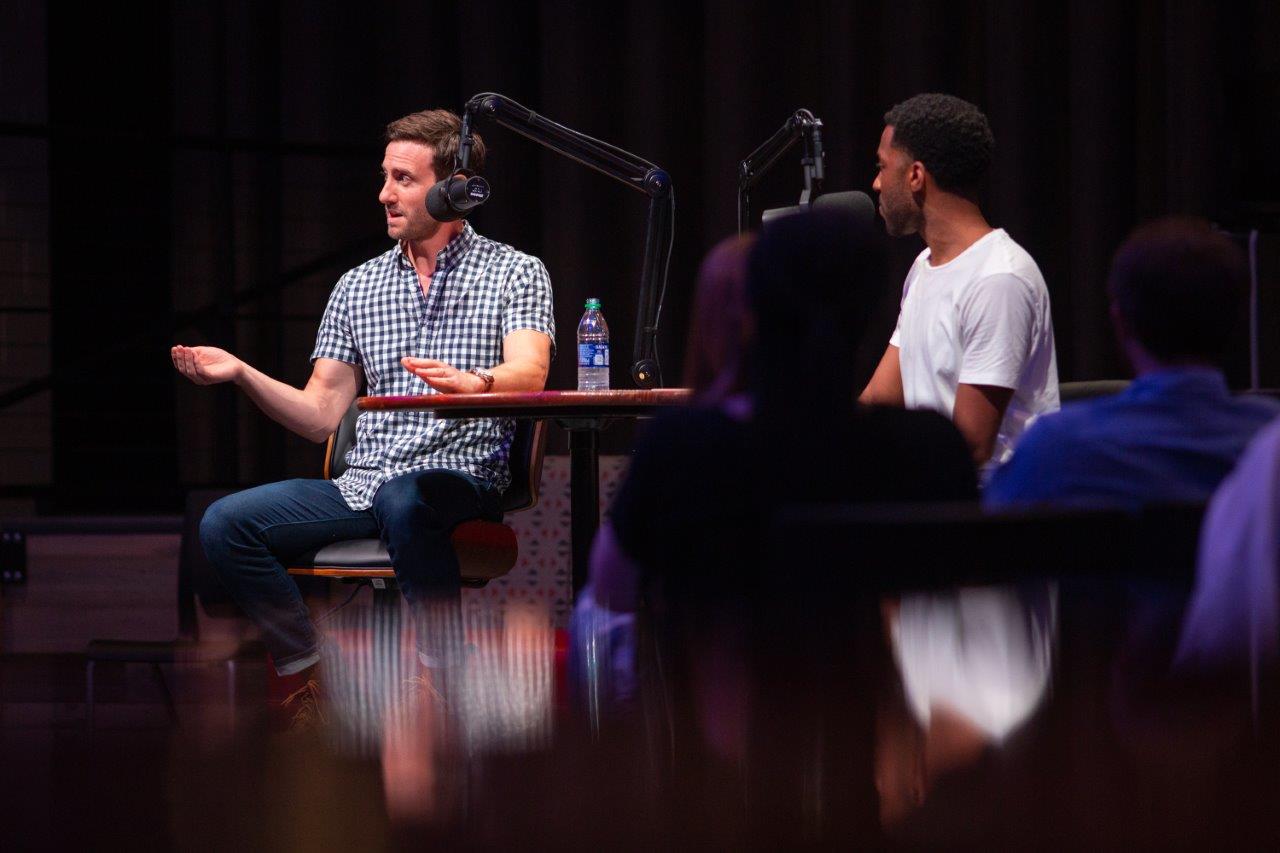 Any places to eat or things to do that you can share with our readers? If they have a friend visiting town, what are some spots they could take them to?
I love the outdoors, so I would take a friend to some of my favorite hiking spots – Sweetwater State Park, Pine Mountain and Indian Seats Trail are some of my favorites. For food, I’d go to Homegrown in Reynoldstown for breakfast, El Tesoro near Edgewood for lunch and Pho Bac on Buford Highway for dinner. Then, of course, I would have to show them the Beltline, Krog Street Market and Ponce City. Those have become Atlanta staples! 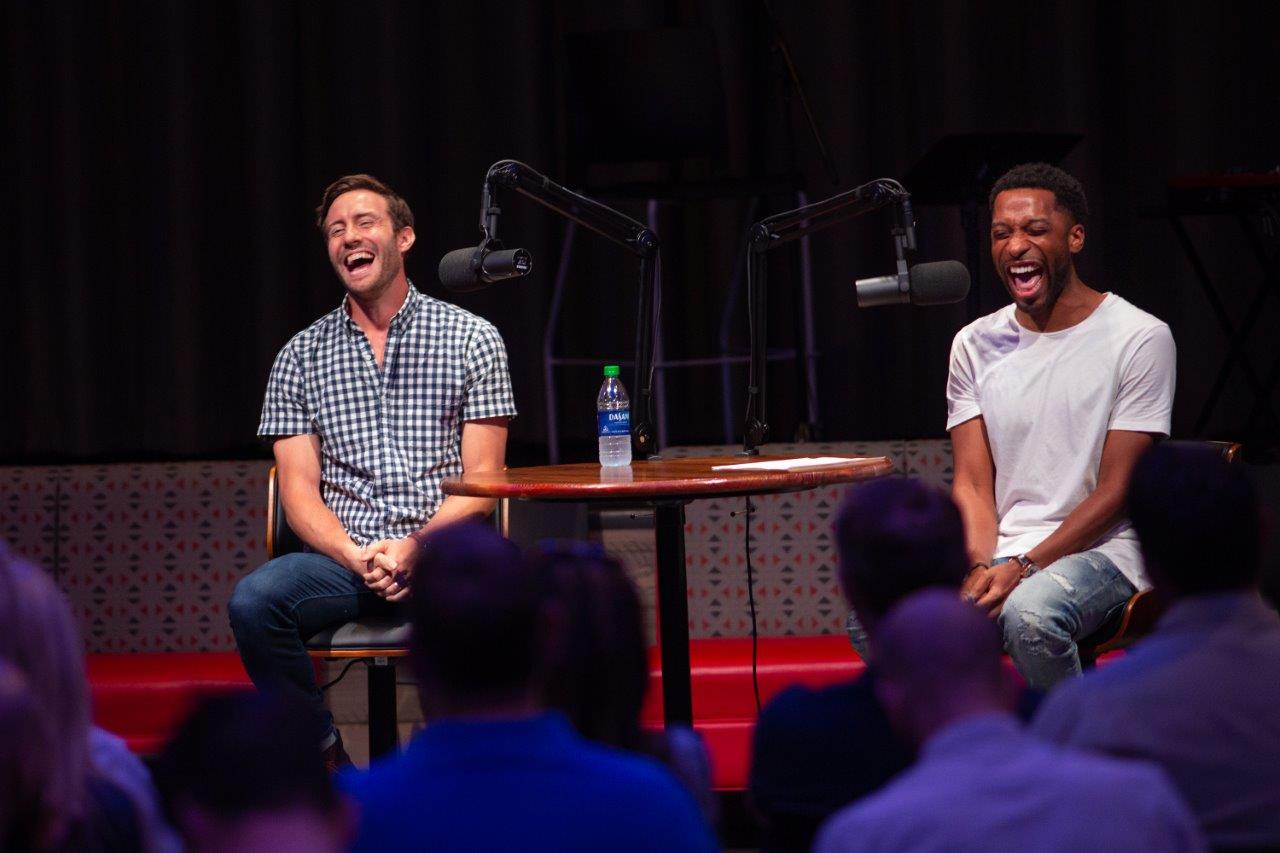 The Shoutout series is all about recognizing that our success and where we are in life is at least somewhat thanks to the efforts, support, mentorship, love and encouragement of others. So is there someone that you want to dedicate your shoutout to?
I wouldn’t be able to do what I do without my wonderful wife. She tapes every audition for me and has supported me throughout this crazy career. Also need to recognize my agents at Houghton Talent. They have helped me beyond just my career and I’m forever grateful for the work that they do and the people they are! 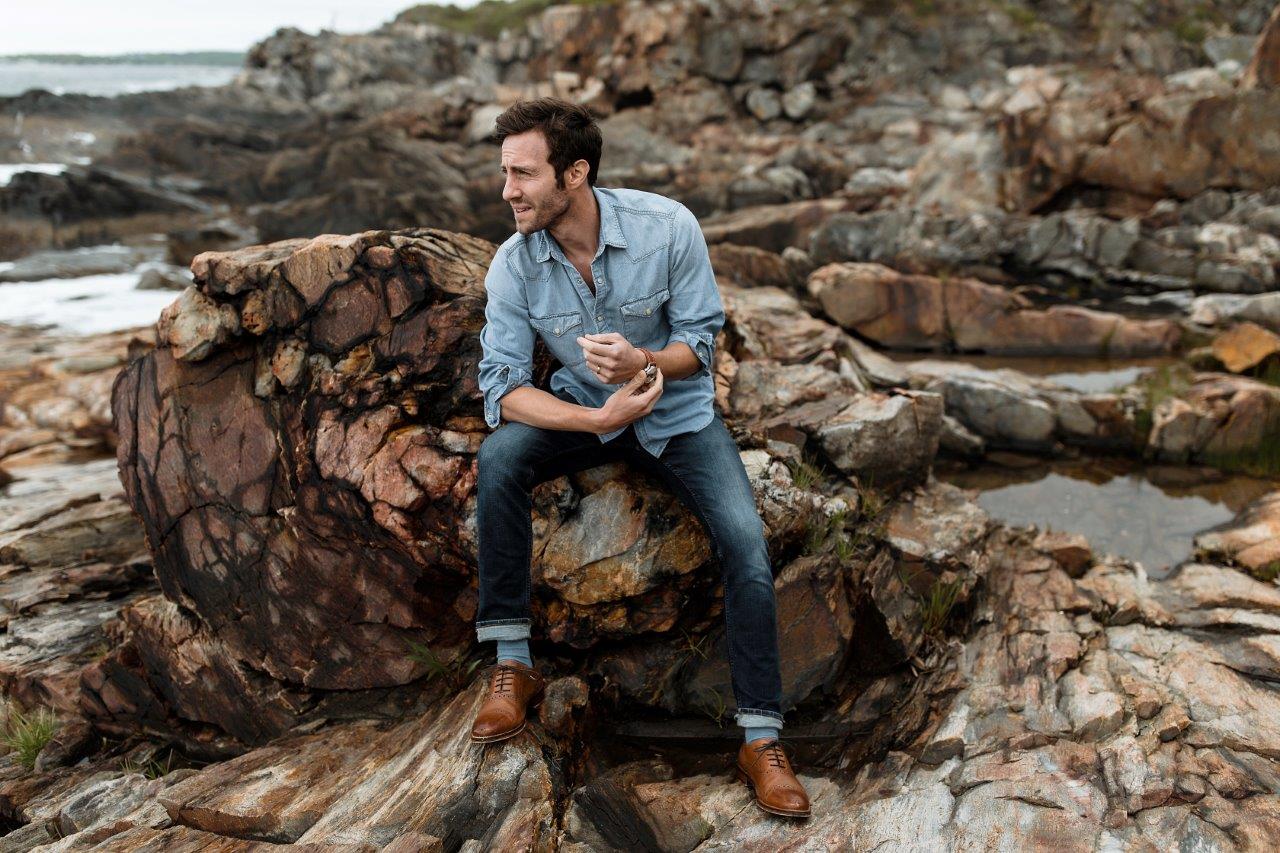