We had the good fortune of connecting with James Healy Jr and we’ve shared our conversation below.

Hi James, is there something that you feel is most responsible for your success?
I wouldn’t be able to do what I do without my family and there support. I know that sounds cliche but the entertainment business is such a dog eat dog world that it takes a circle of support to keep your sanity. There are so many negatives in this world without adding in the fact that you are trying to follow a dream. I began acting at the age of 15. I was a theatre major in High School and College. It was my intent to go onto Broadway but I fell in love and married at the age of 21. I let my heart take me in a different direction even though I never stopped acting it was not what I did full time. In a lot of ways I am happy I chose that path instead. There is a lot of negativity and rejection to being an actor. In Los Angeles you can surround yourself with a lot of people who are also in the industry. But this can be a very selfish and self-serving industry. They leave as soon as they realize you can’t do anything to help their career. So making REAL friends can be very tough. So, I chose to follow the path of having a real job, a real career and retire first. Yes, I acted my whole life, doing local theatre and roles locally in film and TV and did very well. But it wasn’t until I retired that I had the money, the maturity and the support from my family to really pursue this business. And in doing so, I aged into a category that has allowed me to book speaking roles over 35 times in the last 3 years. No, I am not a star or a recognizable name or face, but I am in a place that I work a lot and book jobs on a consistent basis. Because ultimately it is about the work, the art and not the money or the stardom. And without my family, I would have never been able to ride the ups and downs of this crazy business. 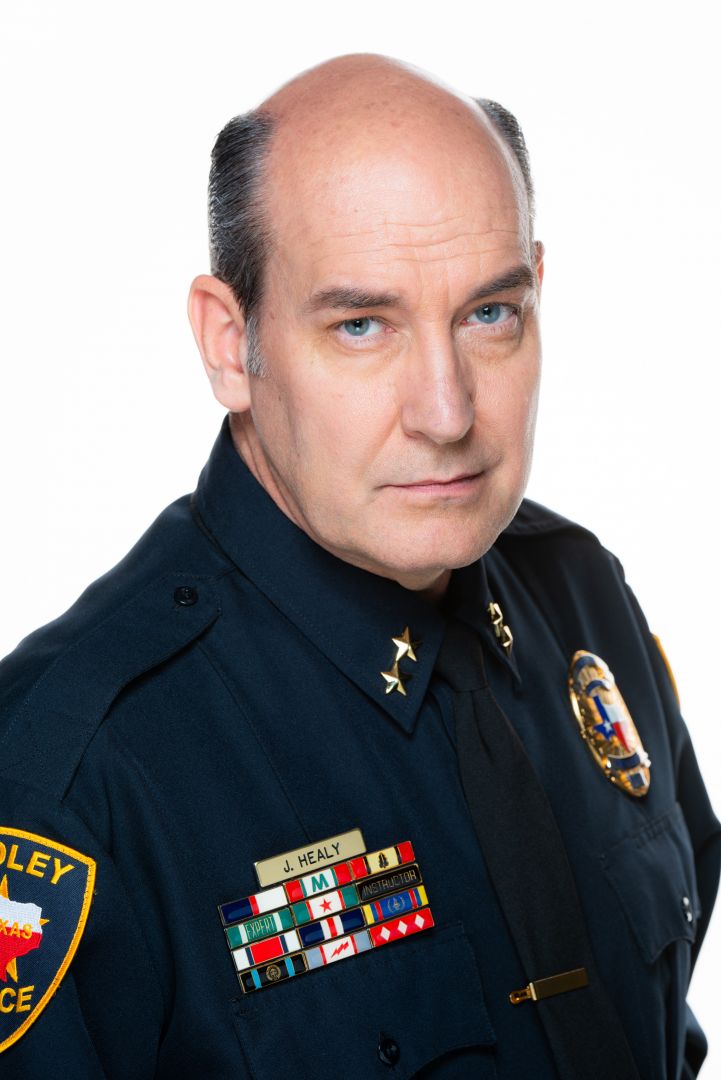 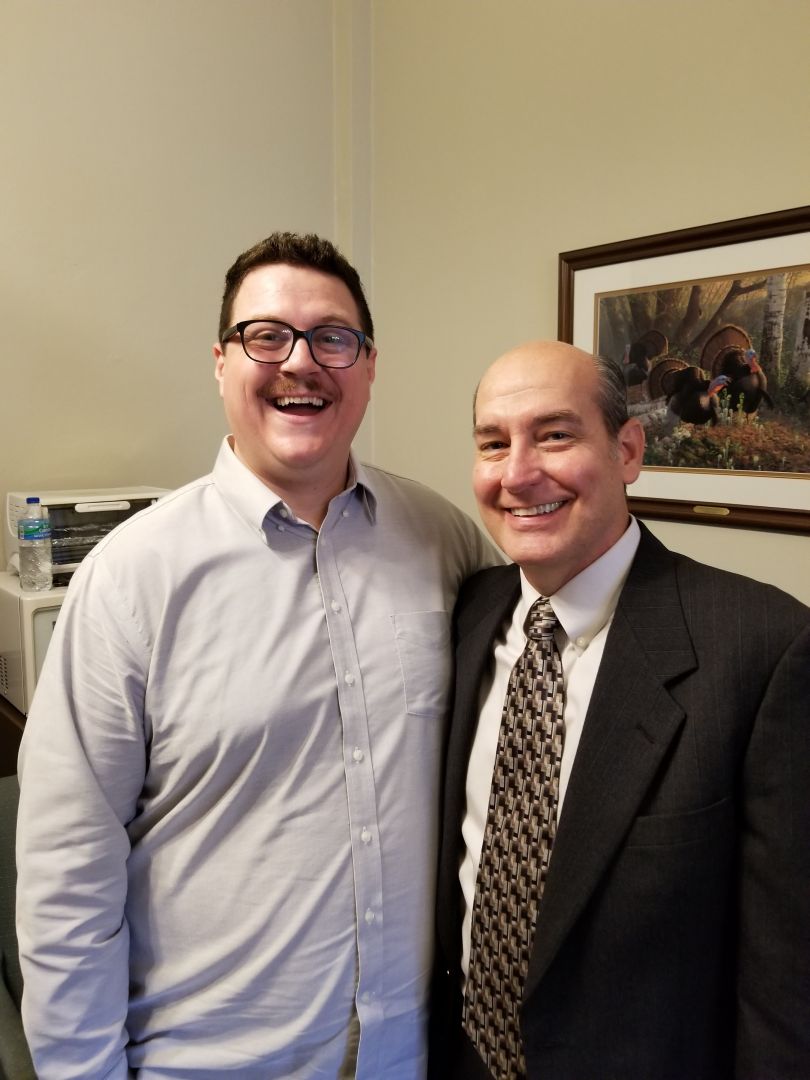 Alright, so let’s move onto what keeps you busy professionally?
I don’t know or even think I am special in any way. But compared to a lot of the younger actors today there is a difference besides my age and lack of hair, LOL. I also coach and tape other actors for their auditions. What I have found is that so many of them just start acting. They think it is easy and for some there is a natural ability. But most actors I know started in Theatre or they are taking acting classes and continue to do so throughout their career. If you and young and HOT in Hollywood and can read there may be a direct line to success, but how long does it last? It is imperative to have a foundation to work and build from. So, I encourage everyone to stay in class. I started in Drama in High School and continued to study with acting coaches and took classes from Casting Directors. I even worked for and interned with several casting directors when I lived in LA to learn more about the process, what goes on behind the green curtain, if you will. In the last few years I have been able to travel all over this country and work on film and TV projects like Billions, Law and Order SVU in NY to True Story in LA. Several projects in Atlanta with Tyler Perry and Netflix and HBO Max. I have been approved by the major studios on large projects including recently a film directed by Martin Scorsese in a scene with Robert DeNiro. 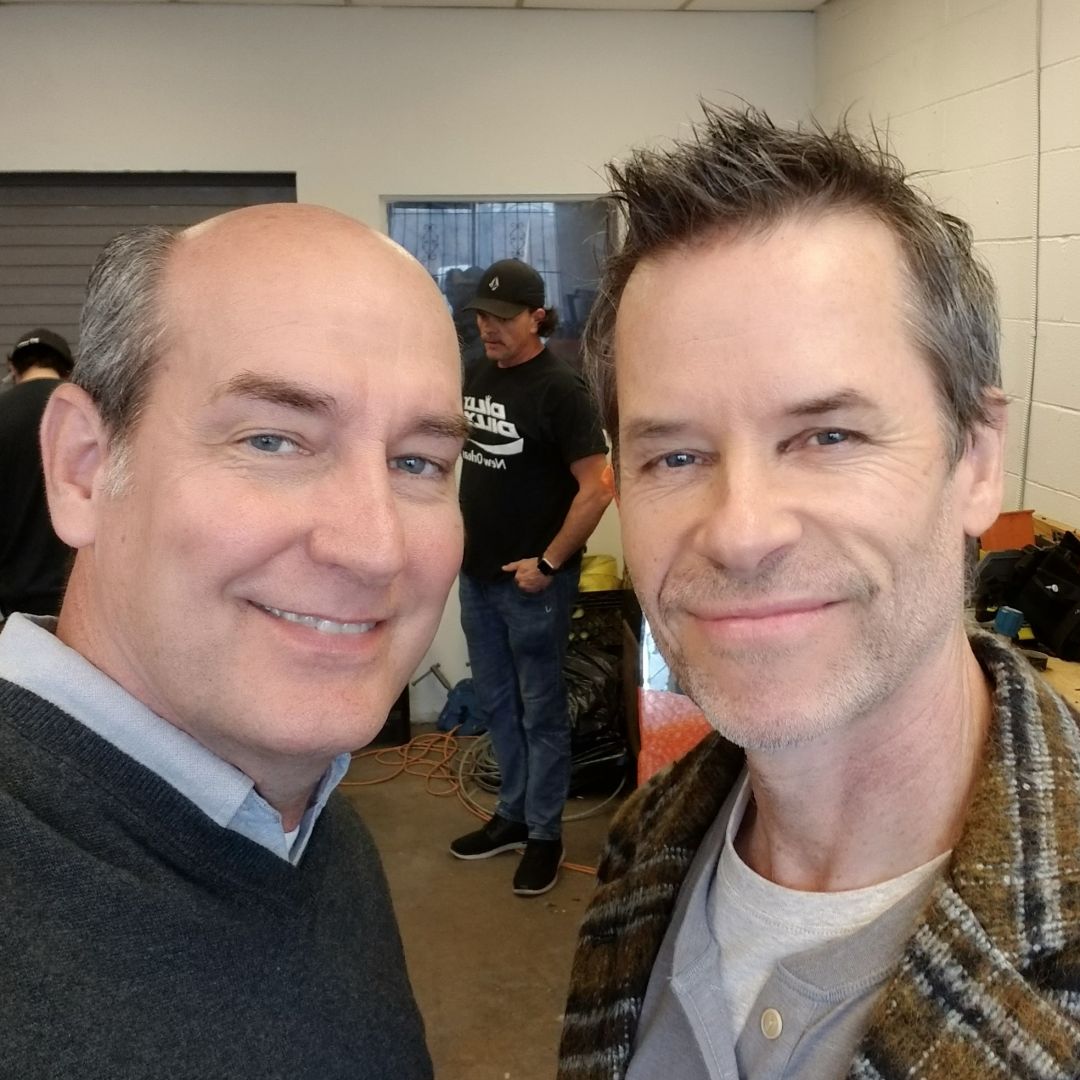 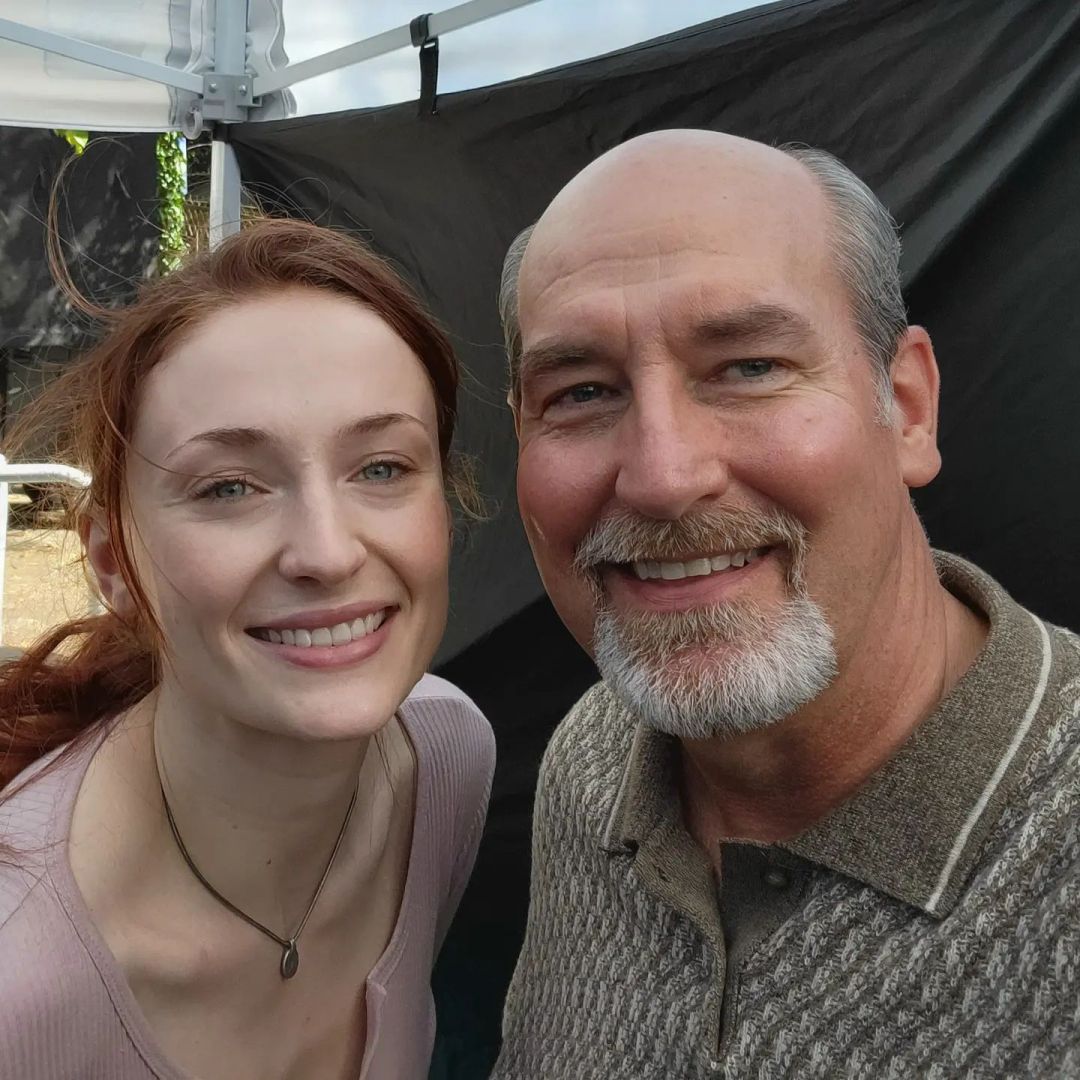 If you had a friend visiting you, what are some of the local spots you’d want to take them around to?
Well it depends on where I am at. I have a house in TX and apartments in NY, LA and Atlanta. In NY we would obviously go to Time Square and see a Broadway Show, go by the 9/11 Memorial, Little Italy, Rockefeller Center and the Empire State Building. Atlanta has a great Zoo and Aquarium as well. LA, we would have to hit Universal Studios, Disneyland and of course the Santa Monica Pier. Back home in Arlington TX we the best Mexican Food and Barbecue places along with Six Flags, The Texas Rangers and the Dallas Cowboys. Being in the center of the DFW area, we would have so many great places to travel and visit in Both Dallas and Fort Worth. 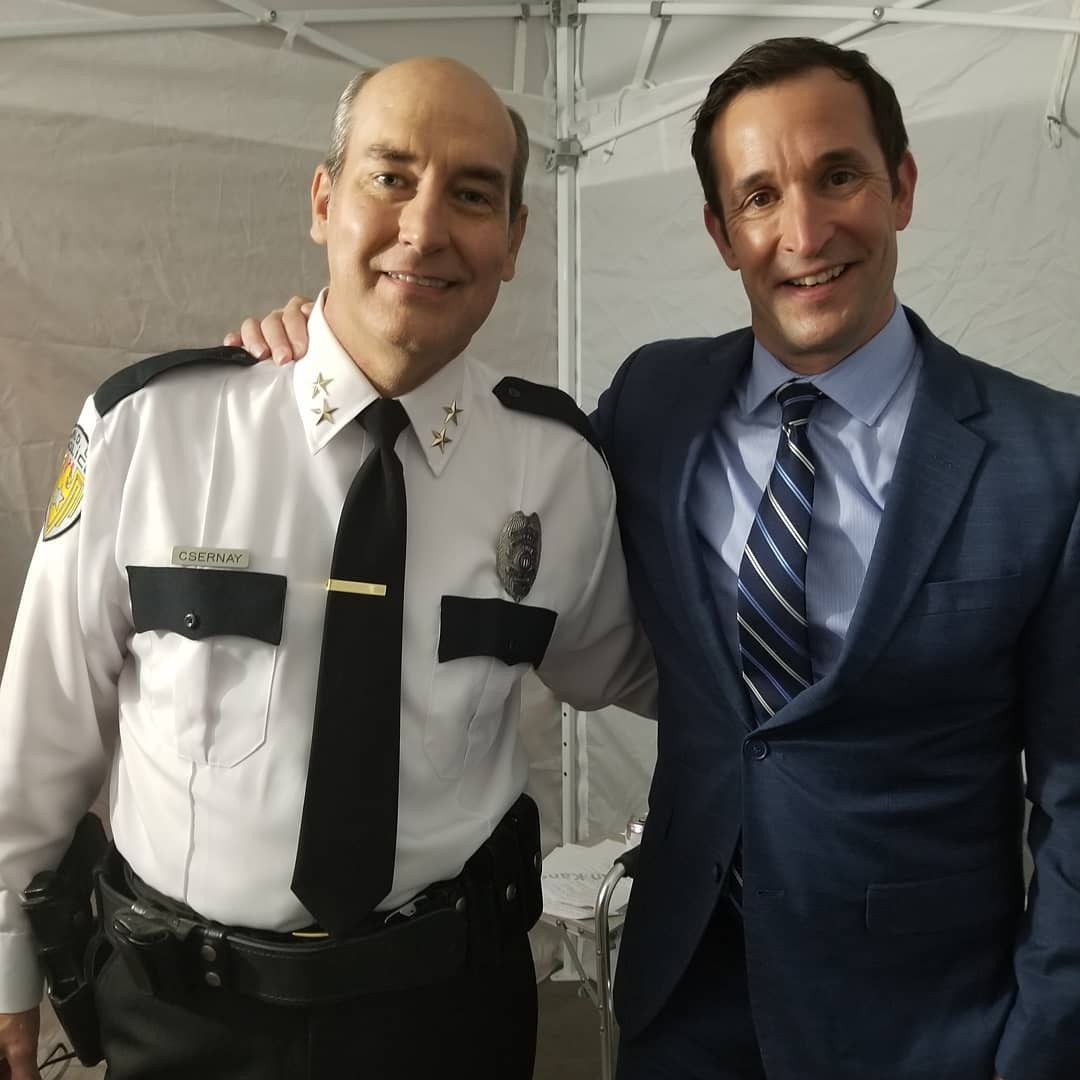 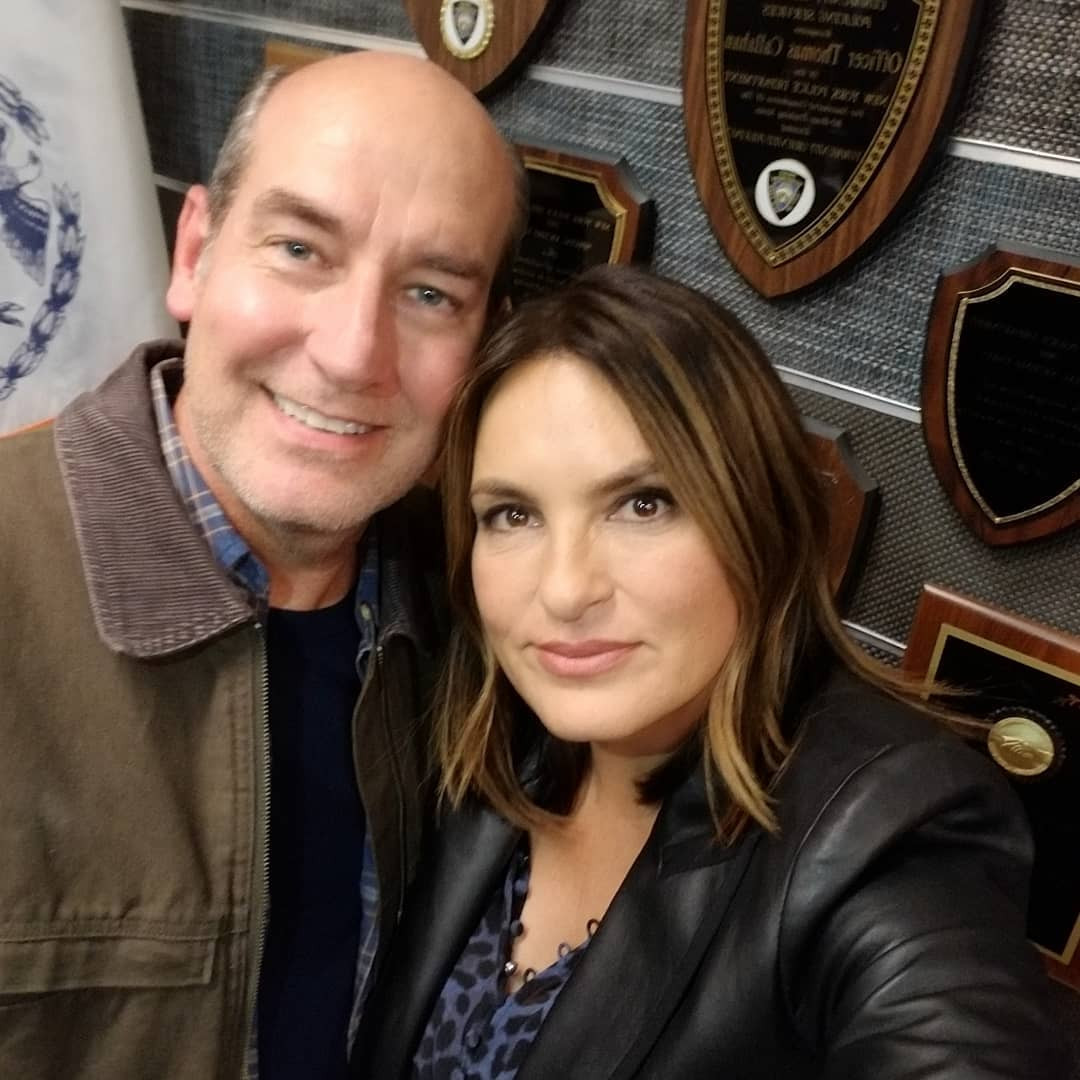 Shoutout is all about shouting out others who you feel deserve additional recognition and exposure. Who would you like to shoutout?
Claire and Jenny, my wife and daughter for their encouragement to go after this when I retired. Don Blankenship, my high school drama teacher who saw talent in me and gave the courage to pursue it. 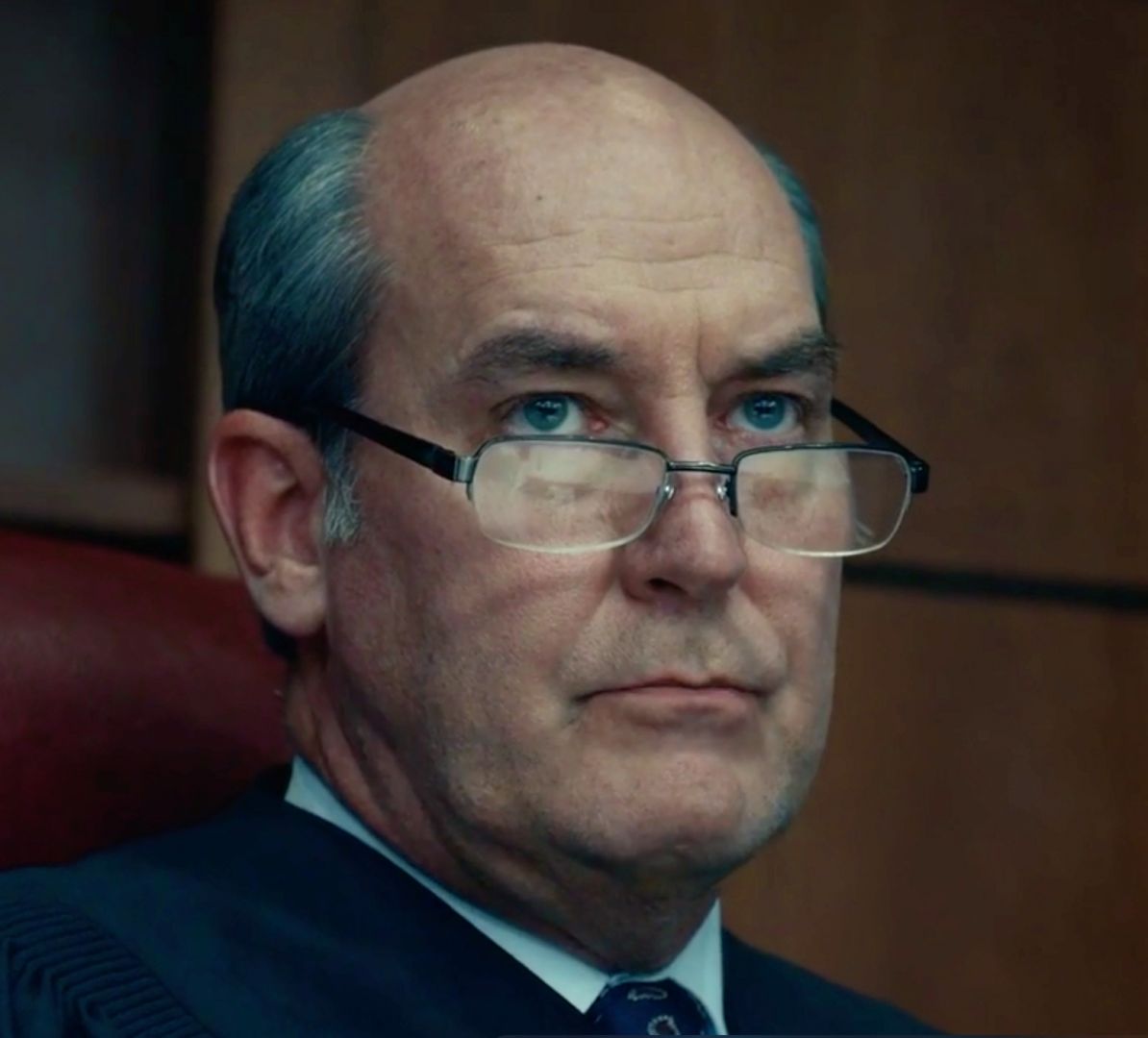 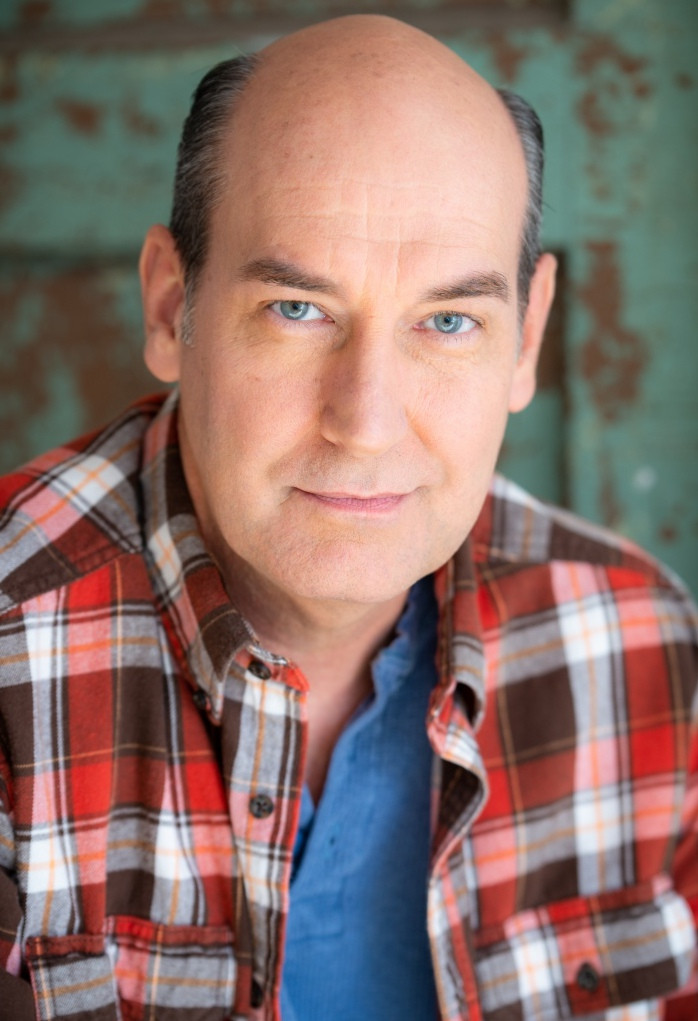 Image Credits
pictures were taken with a cell phone on set, (selfie) the two headshots, (cop shot and flannel shirt) were taken by photographer Bryan Chatlien