We had the good fortune of connecting with James Elwood Muller and we’ve shared our conversation below.

Hi James Elwood, what habits do you feel helped you succeed?
The habits that I feel that help me to succeed the most are:

1. Discipline.- Being in former Military Veteran (I served 4 years honorably in the U.S. Marine). Prepared me for the discipline that it takes to make it as an Actor. Presently; I am working a full time corporate job as an Underwriter in addition to pursuing my Acting Career. At times, I may be mentally weary after a long and sometimes stressful day at the often, however, I know that I may still push through the tiredness in order to study my lines, practice, attending acting classes, etc. which take a lot of discipline.

2. – Treat others the way that you want to be treated; Just simply being respectful, courteous kind, , grateful, and respectful to EVERYONE to include: Directors, Actors/Actresses, Producers, Crew, Etc. is very important to “me. This is something that was instilled in me as a child in which I have made a part of my “EVERY DAY LIFE” not just my life as an Actor. 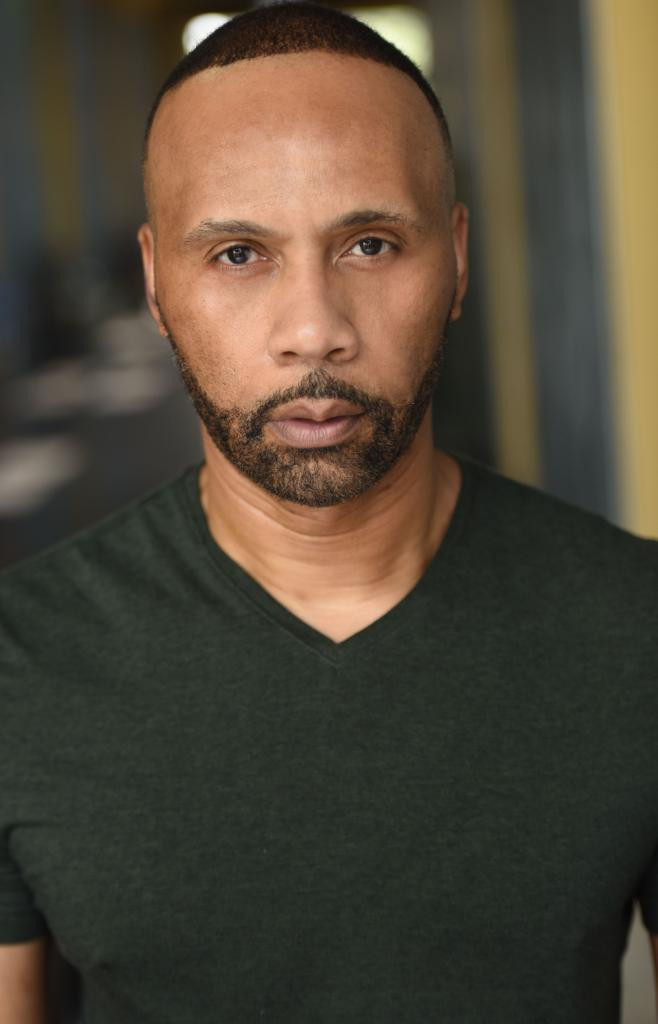 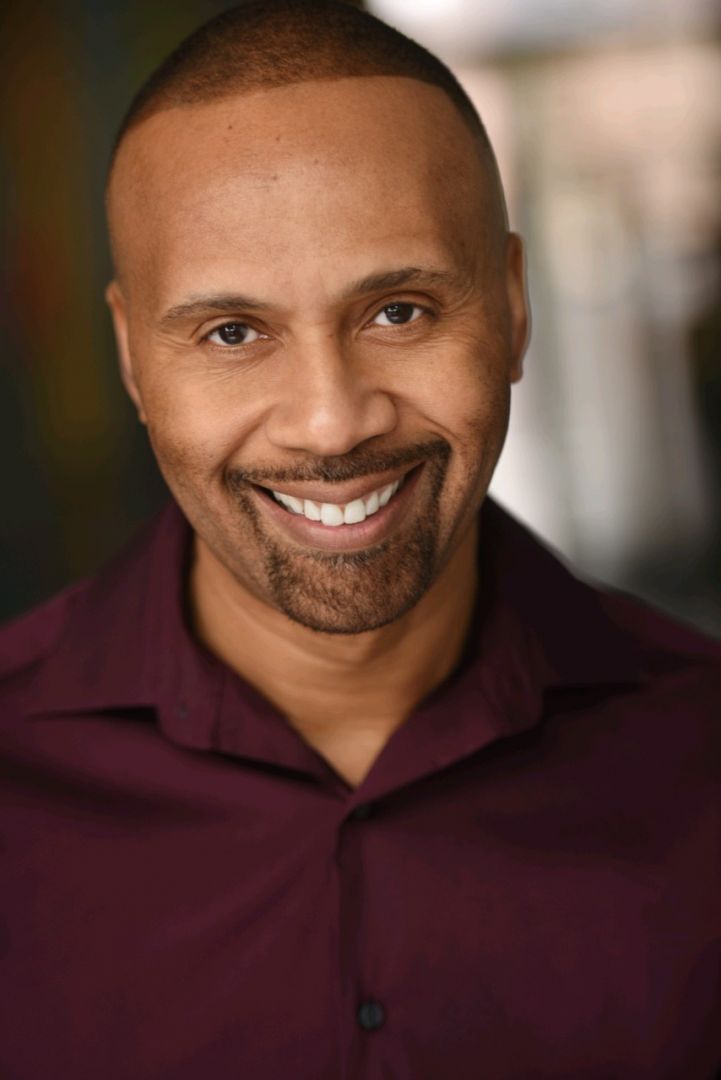 Can you open up a bit about your work and career? We’re big fans and we’d love for our community to learn more about your work.
I would have to say that I am truly Dedicated & Committed to my craft as an Actor. I think that you have to be totally and unequivocally “All In” (mind , body & soul), if you want to achieve any amount of success in this industry as it is very competitive.

With that being said; It has not always been easy, as I have to deal with numerous rejections and not always feeling very confident; however, I have learned to stay the course, and remain diligent while constantly reminding myself that every experience, (whether good. bad, or indifferent is an opportunity to learn ,develop, & grow as an Actor and as a personal in general). 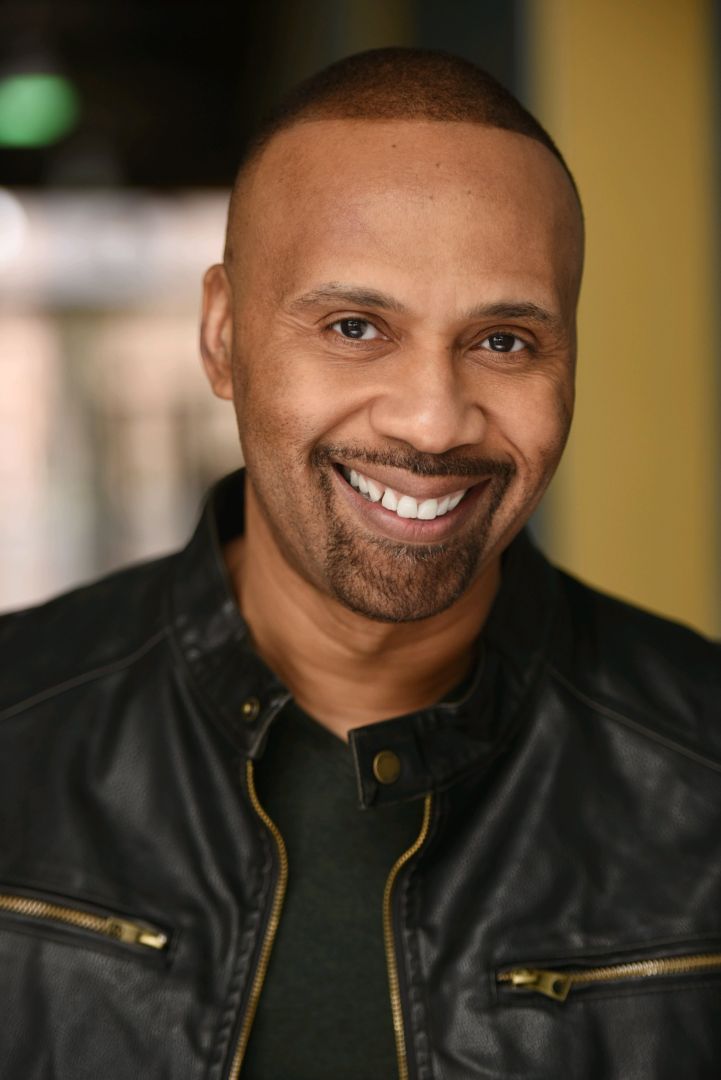 Let’s say your best friend was visiting the area and you wanted to show them the best time ever. Where would you take them? Give us a little itinerary – say it was a week long trip, where would you eat, drink, visit, hang out, etc.
If my best friend was visiting me here in Atlanta, I would definitely take him on a Black Historical Tour First which includes :The Civil Right Museums & Dr. Martin Luther King’s Home as well as his Church as I “Love” History. (Especially Black History). so therefore, since with Atlanta is so rich is Black History/Culture, this would be number one on the itinerary.

Secondly, since I am Big Sports Fan, I would definitely take him to Mercedes Benz Stadium to watch a Live NFL Game or to the Battery in Cobb County to catch a Braves Game or to have lunch/dinner at one of the many eateries/restaurants located there . It’s a Great Experience/Fun Atmosphere!!! 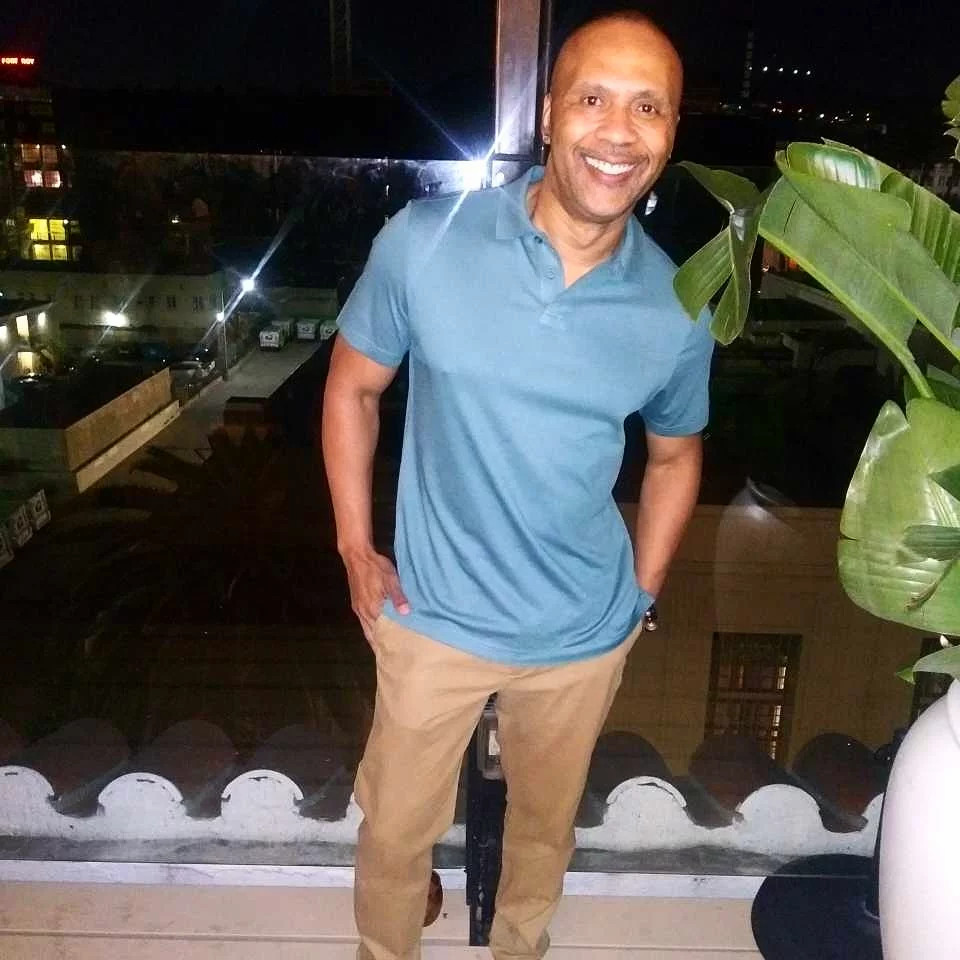 Who else deserves some credit and recognition?
I would like to give a Shout Out to Direct (Alan. M. Brooks). I met Alan at the Bronze Lens Film Festival in 2019. I approached him after the premier of one of his films that was been reviewed at the festival in hopes that he would coach/train me as it had been a while since I done any acting.

He agreed to not only coach and train me; but also served as a Mentor. Through hard work, training and dedication, I landed a role in Alan’s Film Mr. & Mrs. Ellis, (which was nominated for an NAACP Image Award for Best Short Film/Live ,

Ironically, Mr. & Mrs. Ellis was also an official selection for Best Short Film at Bronze Lens Film Festival almost a year later from the date in which I first met Alan at the festival! 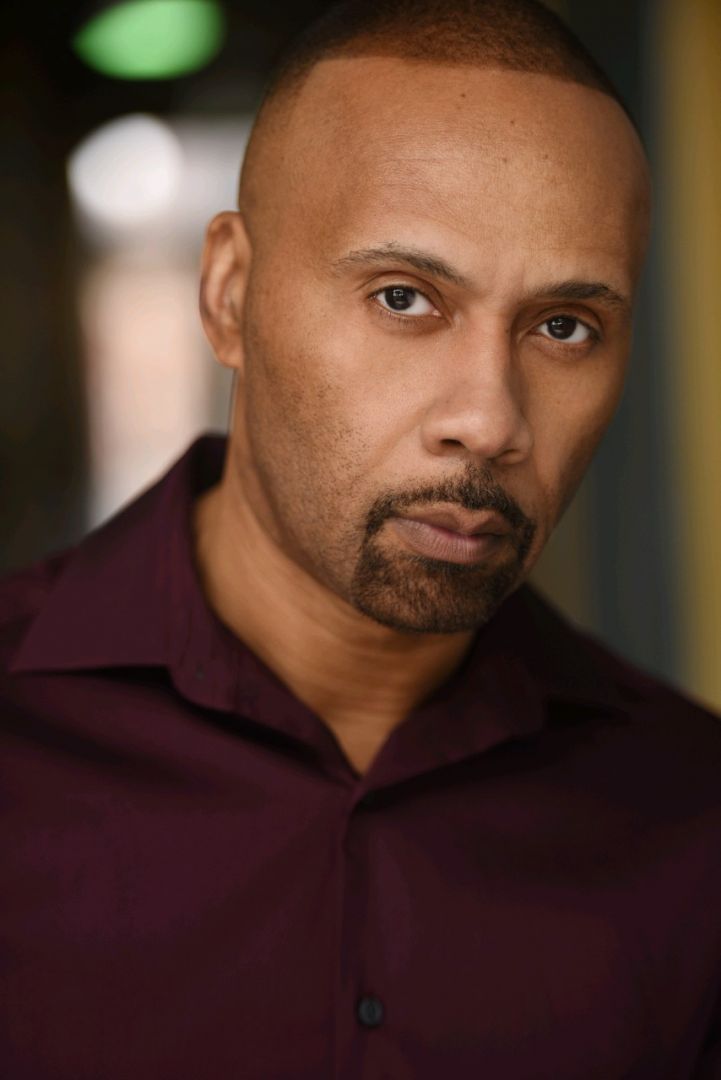