We had the good fortune of connecting with Hayden Coleman and we’ve shared our conversation below.

Hi Hayden, can you walk us through the thought-process of starting your business?
Well, I’ve always been entrepreneurial in my mind set since I was younger, and I even decided to go to school for entrepreneurship after I was nearly complete with my music business degree. For me, the 2 best things about business ownership are having control of my own destiny, and having the ability to employ and empower others. It’s definitely more difficult, but way more rewarding, because I don’t have to depend on anyone else other than me for my own success. I get to create my own destiny and make my own rules. Plus, being able to empower others with the ability to provide for themselves and their family is another thing that’s important to me. 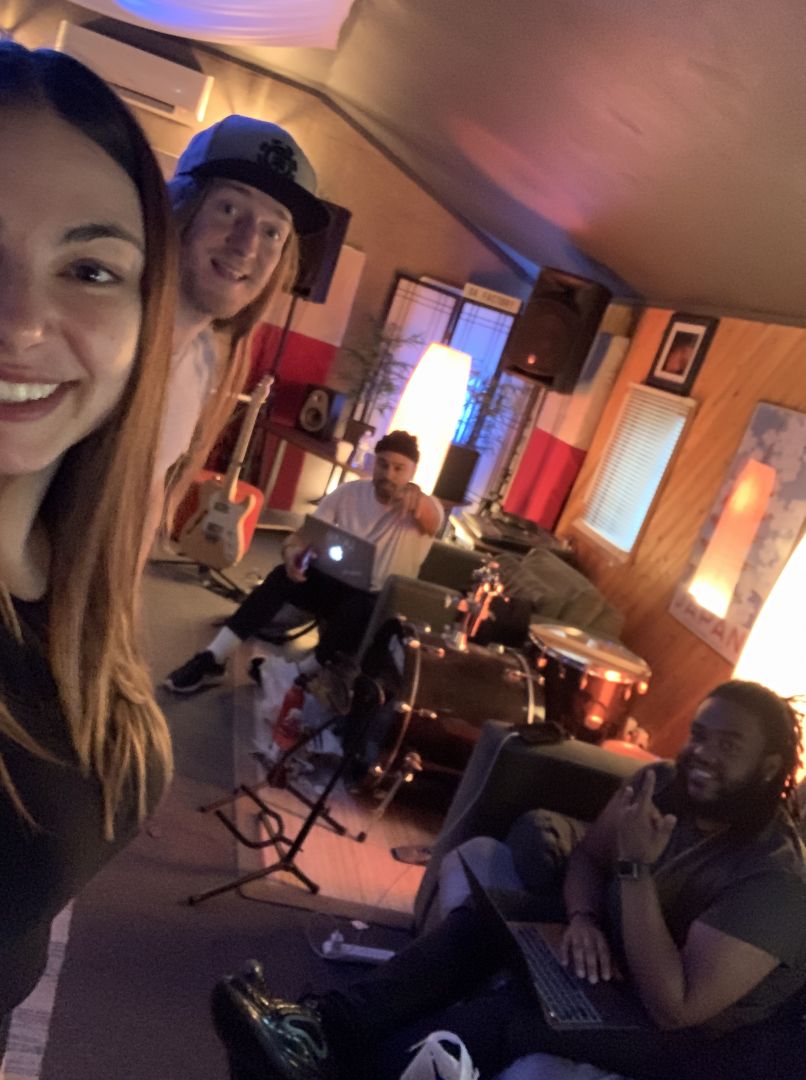 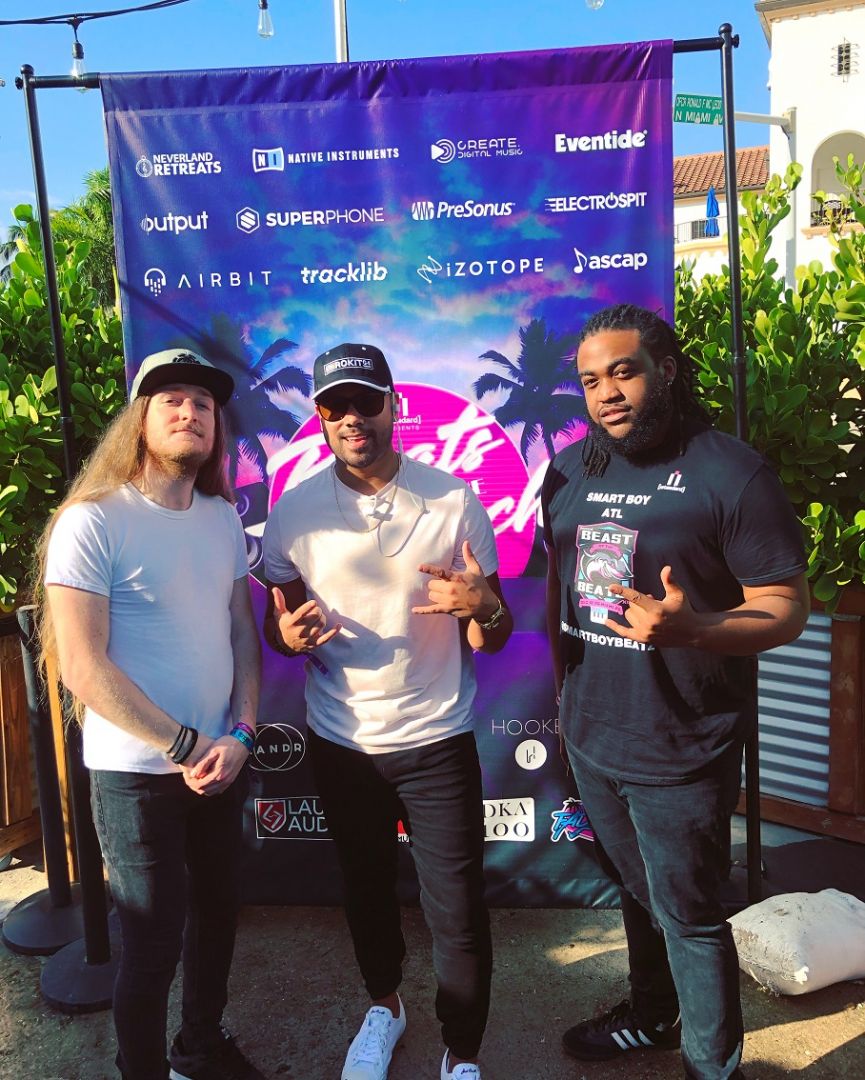 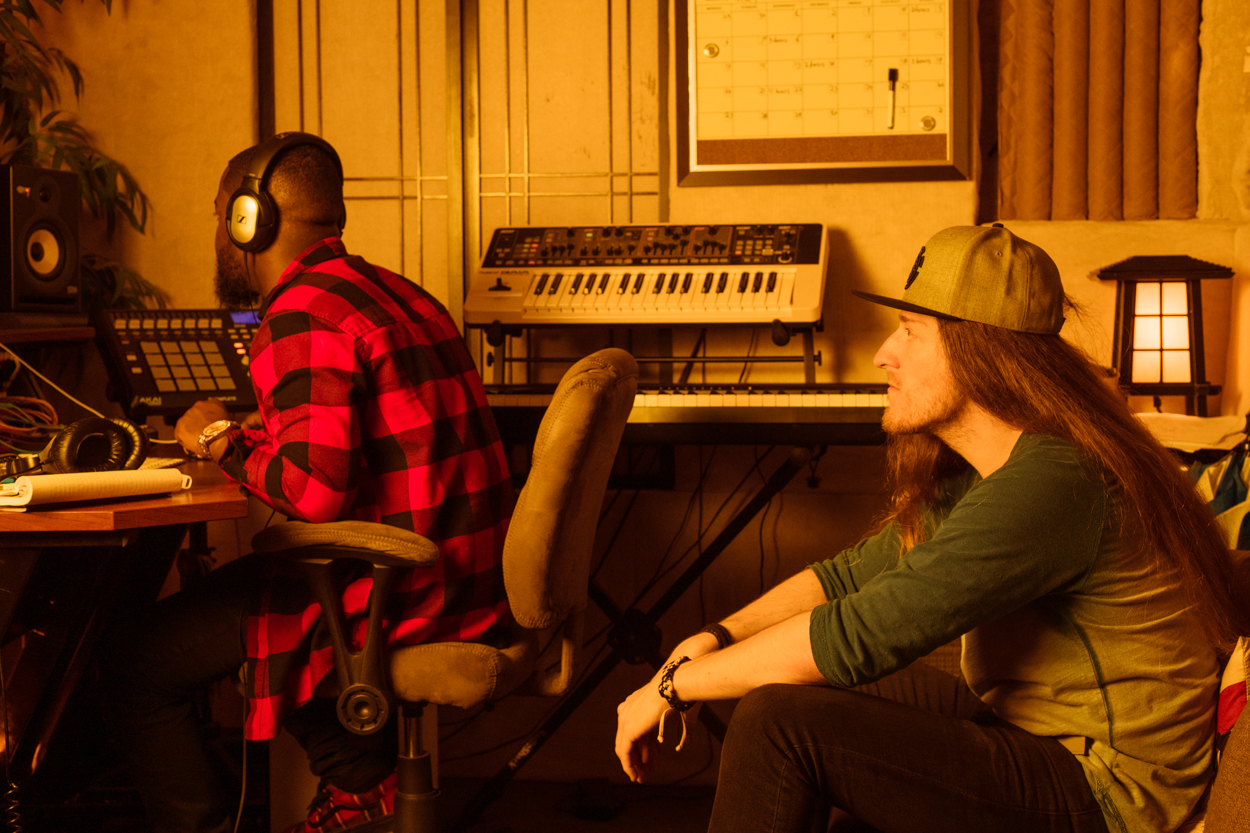 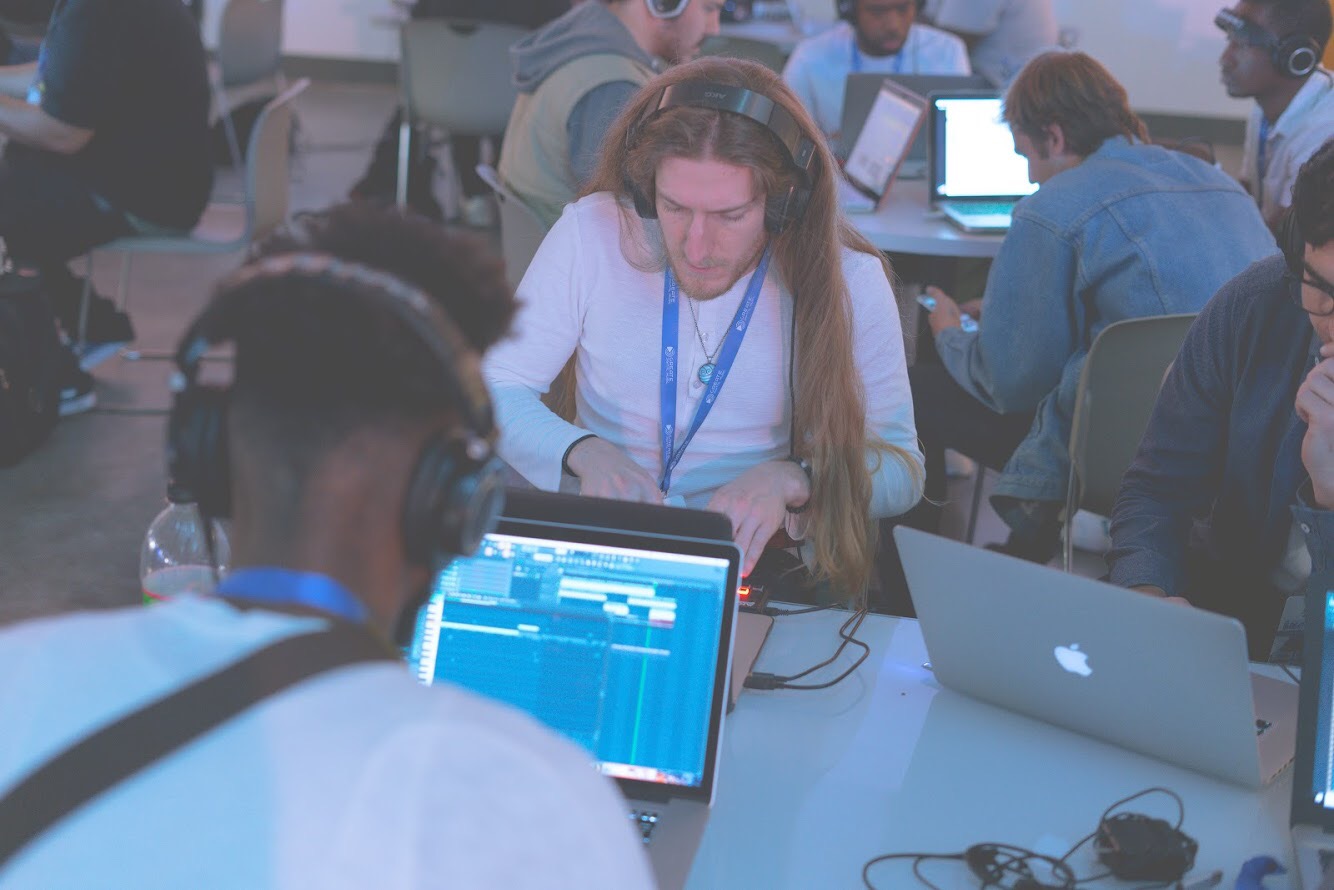 Alright, so let’s move onto what keeps you busy professionally?
Man, I feel like my art really reflects the complexity of myself. I’m kind of a jack of all trades, having my hand in producing, writing, artistry, singing, rapping, engineering, and everything in between. But I feel like everything I create has elements of chill vibes, but with energy. I grew up on an island in south Alabama, so that island lifestyle definitely finds its way into my art often. And it’s definitely been a challenge. I’ve always been very different from almost everyone I grew up around, so I always dealt with self doubt and imposter syndrome which held me back for years. Plus at the beginning I just didn’t know what I was doing. But I knew at the end of the day I had to be myself, and this is such a core part of who I am. I had to really learn and educate myself, not just on the music part of things, but especially on the business end of this stuff, because what’s use of great music if nothing gets done with it? I also had to surround myself with supportive people who also constantly challenged me. That’s how I’ve grown into the person I am today. And my experience has also taught me so much. Man, I’ve been screwed over so many times in this industry, had albums’ worth of material shelved for various reasons, and wasted years of my career on bad business deals, that I’m so keen on educating and empowering others in this industry on how to create theirs own platform and take ownership of their own careers. If there’s one legacy I wanna leave it’s that. I want to flood the industry with artists and creatives who are educated, empowered, and treated fairly and equitable. That’s how we can create real and lasting change in this industry in my opinion.

If you had a friend visiting you, what are some of the local spots you’d want to take them around to?
Ooh, alright, if I’m bringing people to Nashville for the first time, there’s definitely a few key spots we gotta hit up. First, I would say the Opryland hotel. This place is HUGE, and filled with multiple restaurants, botanical gardens, shops, and even a water park. Definitely a must-do. Also, we’d have to hit up Prince’s Hot Chicken, the original inventor of Nashville Hot Chicken. There are a lot of competitors and imitators, but nothing beats the original. Plus, they’re a black-owned business which makes them even better. And at least once during the tour, we definitely gotta check out downtown. The honky-tonks on downtown Broadway are a little overrated in my opinion, but downtown still does have a lot of great spots to offer. Riverfront Park and the Ascend Amphitheater are super dope, The Frist Art Museum, Union Station, as well as the National Museum of African American Music is in its final stages of being build too and it looks dope. Plus, Nissan Stadium and Cumberland Park on the other side of the river are super dope too. Not too far from downtown is Germantown and Bicentennial Mall (which is a park, not an actual mall), which has some great restaurants, as well as the Nashville Farmer’s Market which is dope as well. And speaking of parks, Centennial Park is one of the dopest spots in the city too. We have the only full-scale replica of The Parthenon in existence in the whole world, and they got a dope museum in there too with a lot of relics from the actual Parthenon in Greece. As far as food goes, in addition to Prince’s, we definitely gotta hit up Slim & Husky’s pizza, Baja Burrito, and Bacon & Caviar BBQ (and Knockout Wings if they’re back open by time y’all are reading this). Man, I feel like that’s a full trip but I barely scratched the surface. Either way, come visit Nashville y’all! We got some dope spots up here. 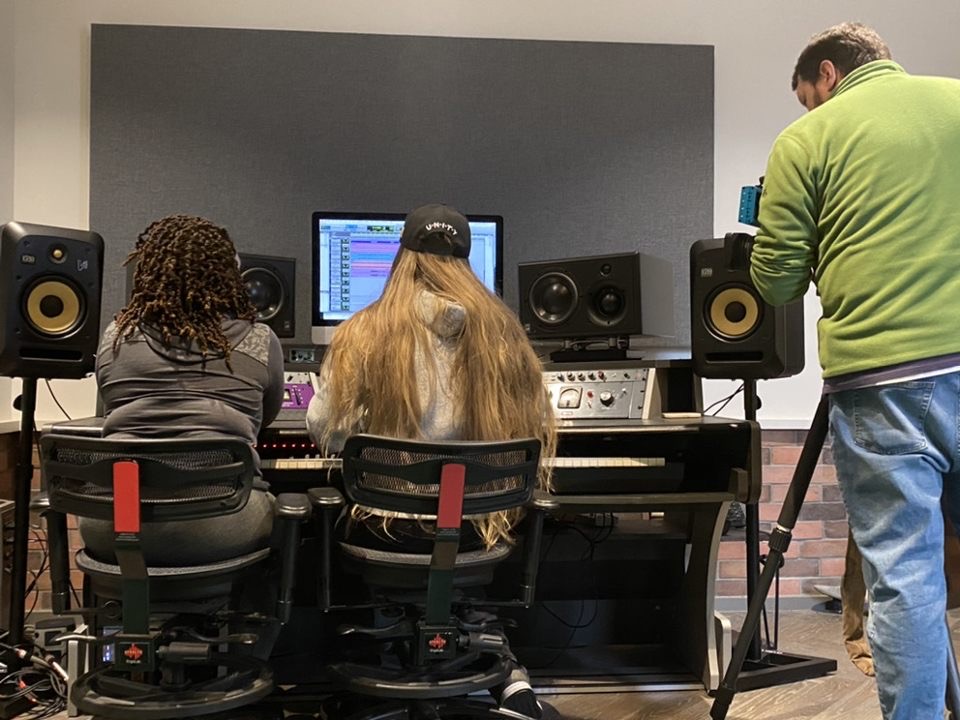 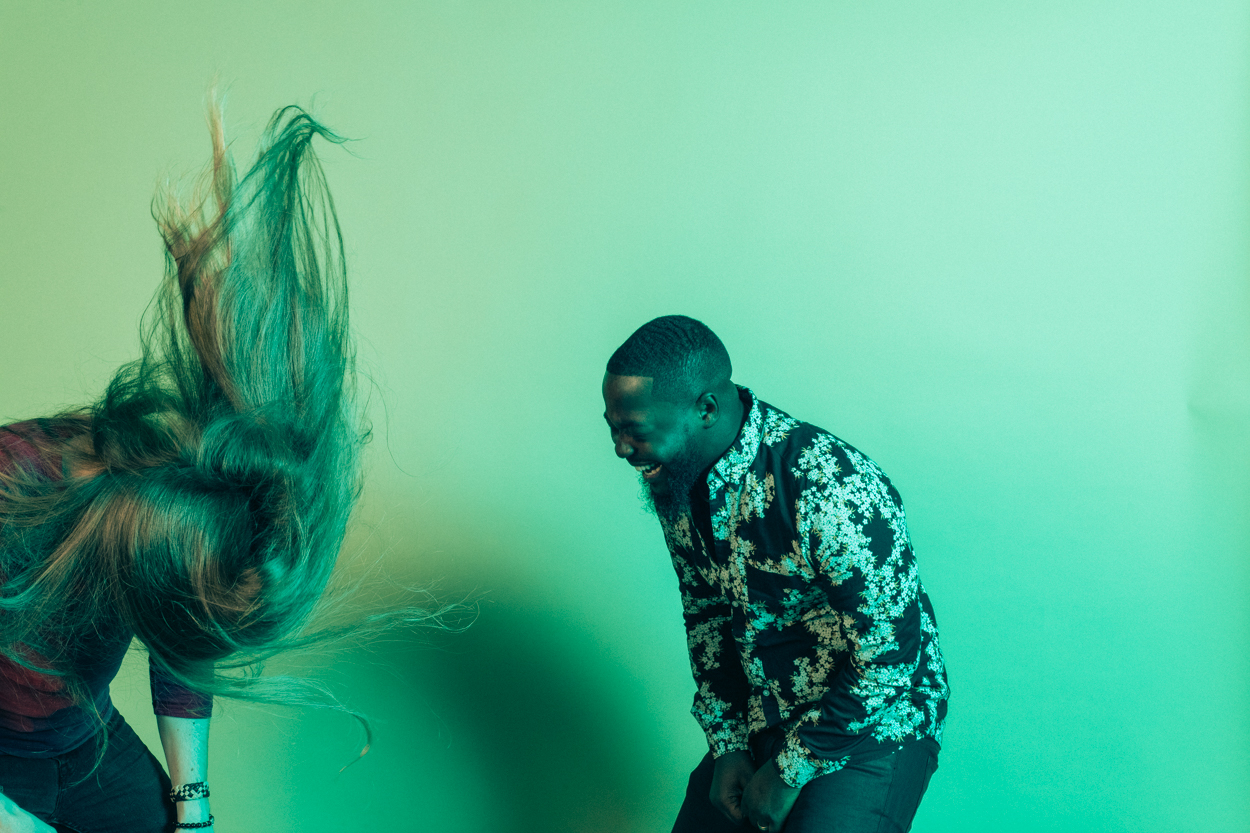 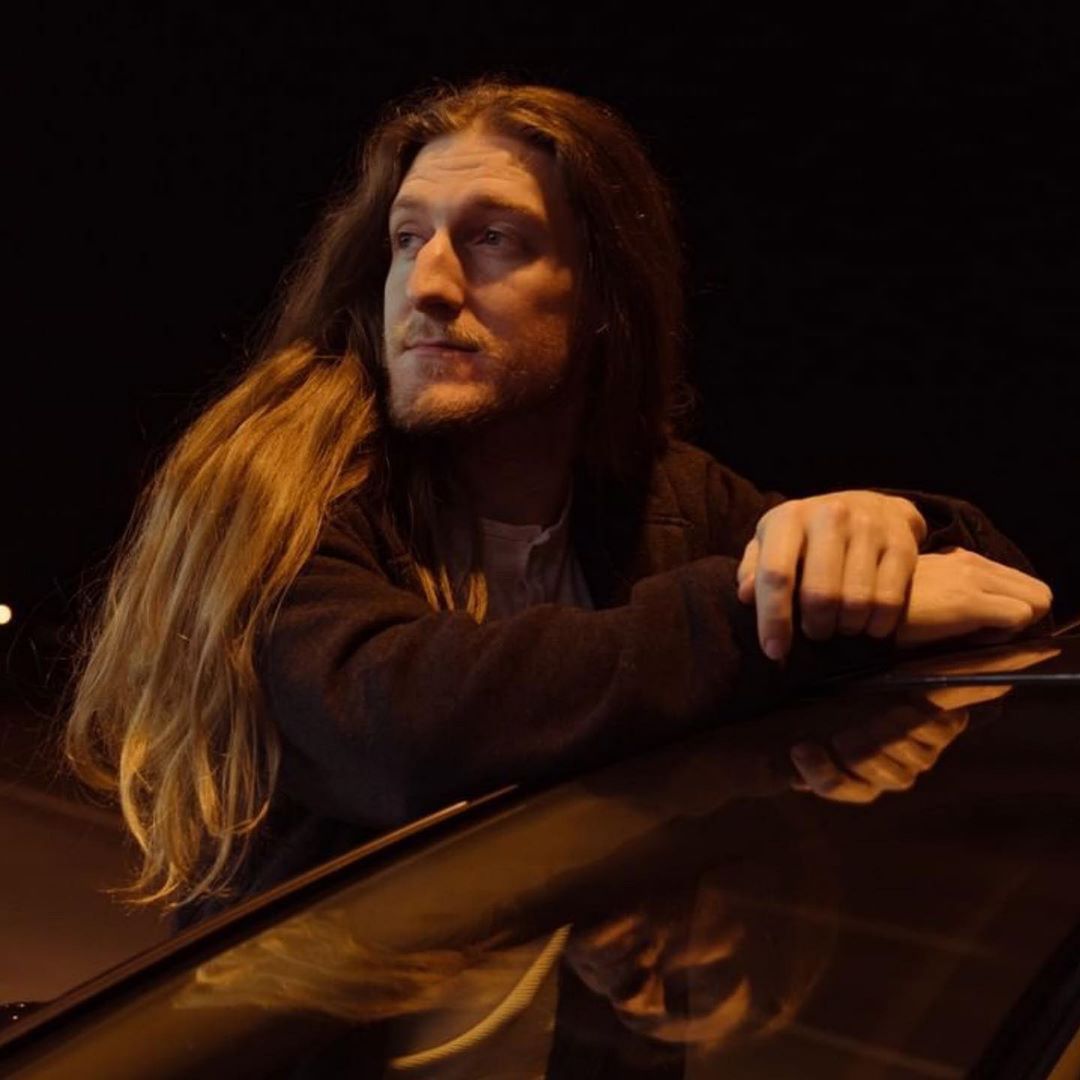 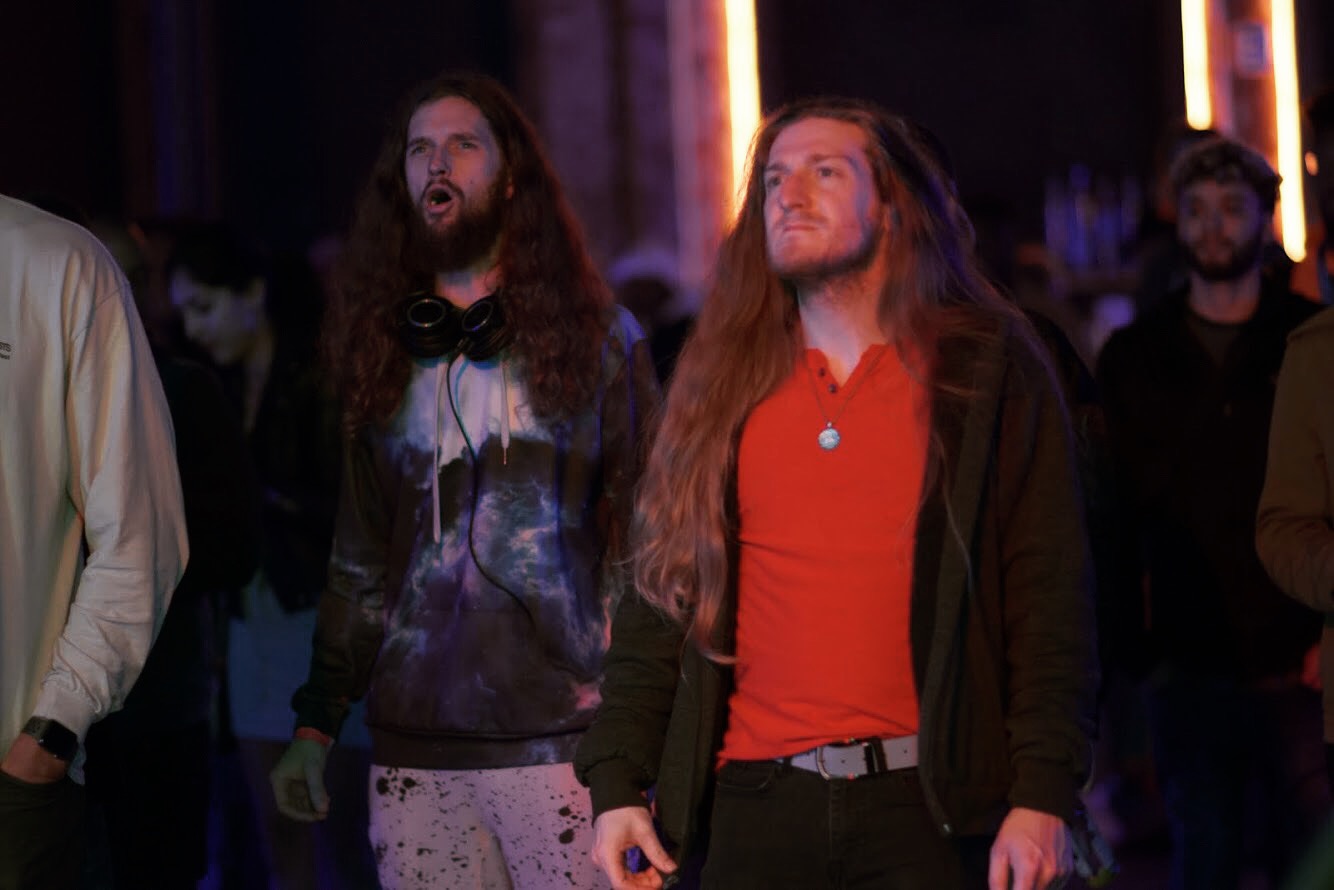 Who else deserves some credit and recognition?
Absolutely! I want to first of all give a huge shout out to iStandard. They’re the ones who gave me that boost to learn and take my career to the next level. And from that, I wanna thank my whole Bounce Gvng family. I’ve never been a part of such a dope, hardworking, and supportive crew and community of people. They’ve really been the family I didn’t know I’ve always wanted. They constantly push me and inspire me to be the best version of myself. I also wanna shout out my business partner and best friend Trez. That’s my day one brother, and there’s no one else I’d rather be doing this music thing with than him. Plus he’s one of the most talented and hard working people I know. I also wanna give a shout out to my homegirl Morgan Bosman, as well as other people from my Creative’s Day family in Nashville. Man, I feel like I could go on forever with shout outs, but those are the people who’ve had the biggest impact on my career thus far for sure.