We had the good fortune of connecting with Fredrick Martin and we’ve shared our conversation below.

Hi Fredrick, what was your thought process behind starting your own business?
My thought process behind 404 Productions Entertainment was that I wanted a place for filmmakers and artists to be creative without the Hollywood rules and standards. I also looked at the type of films that were being produced, and I said to myself, “there’s no way they are going to produce my movies unless I make my own noise in the industry.” So that’s where I began with my blueprint for my vision. I created A company where independent filmmakers can be free. It’s a lot of work initially, but when people begin to see and believe in your vision, they want to help. 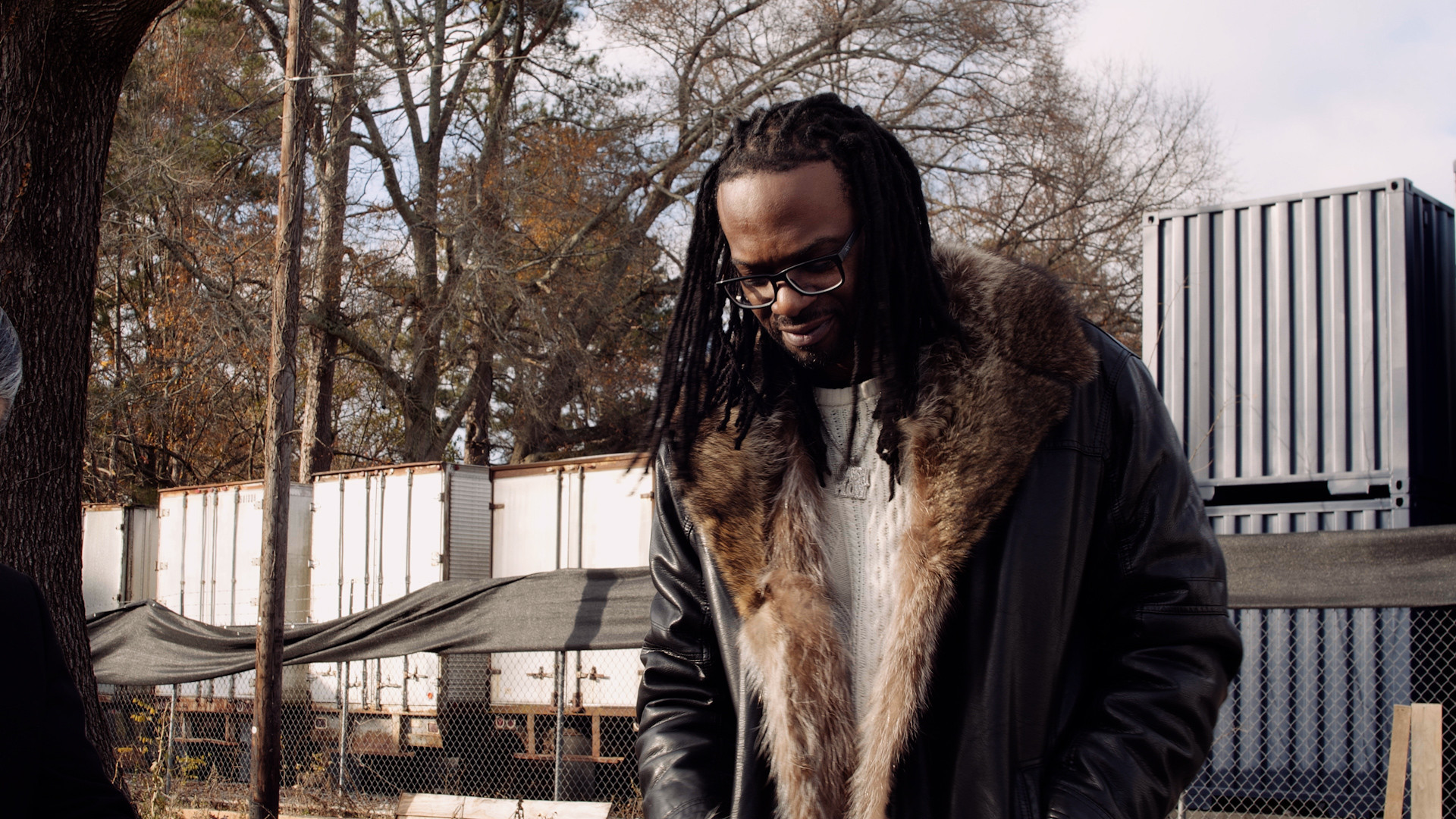 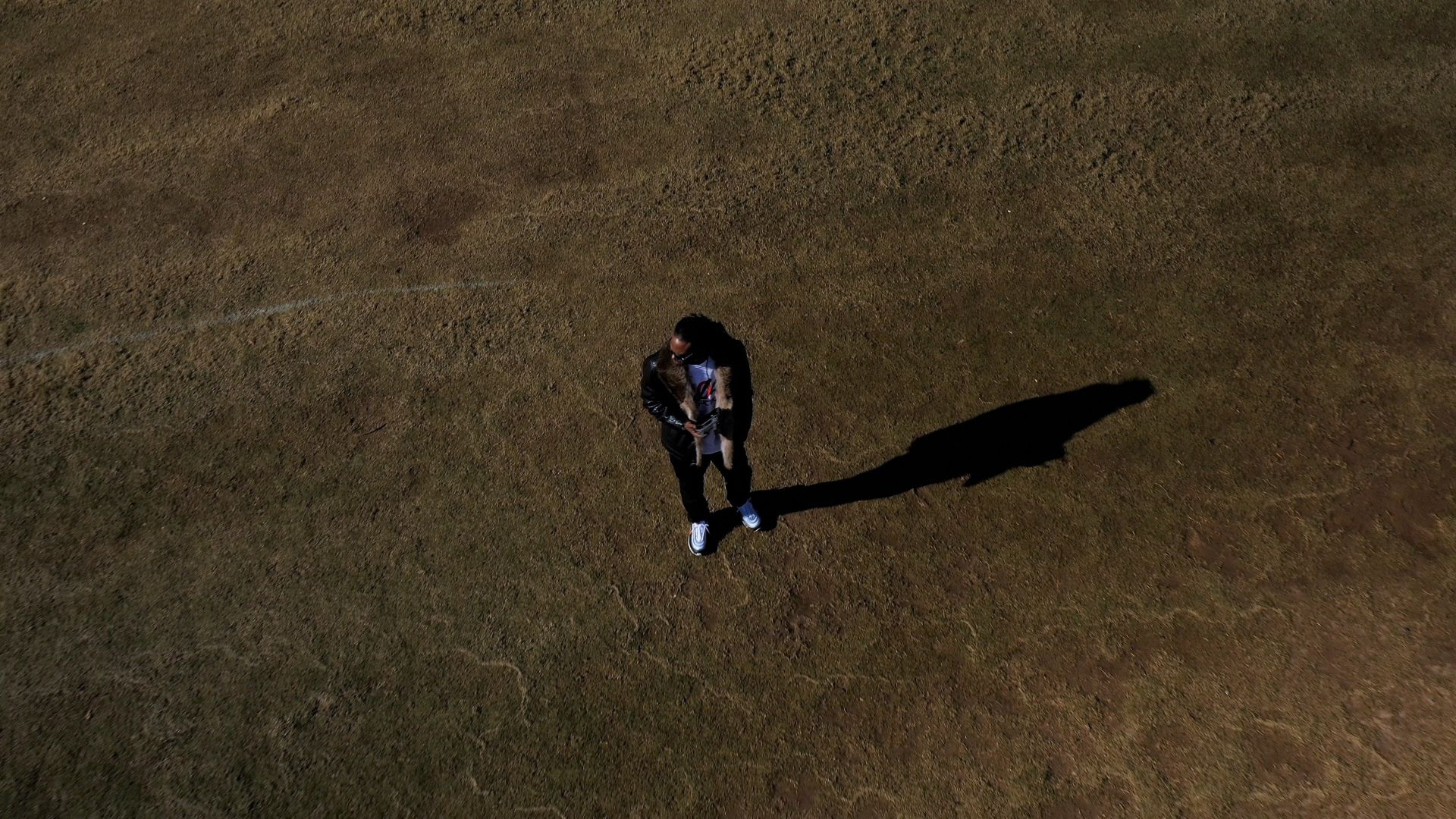 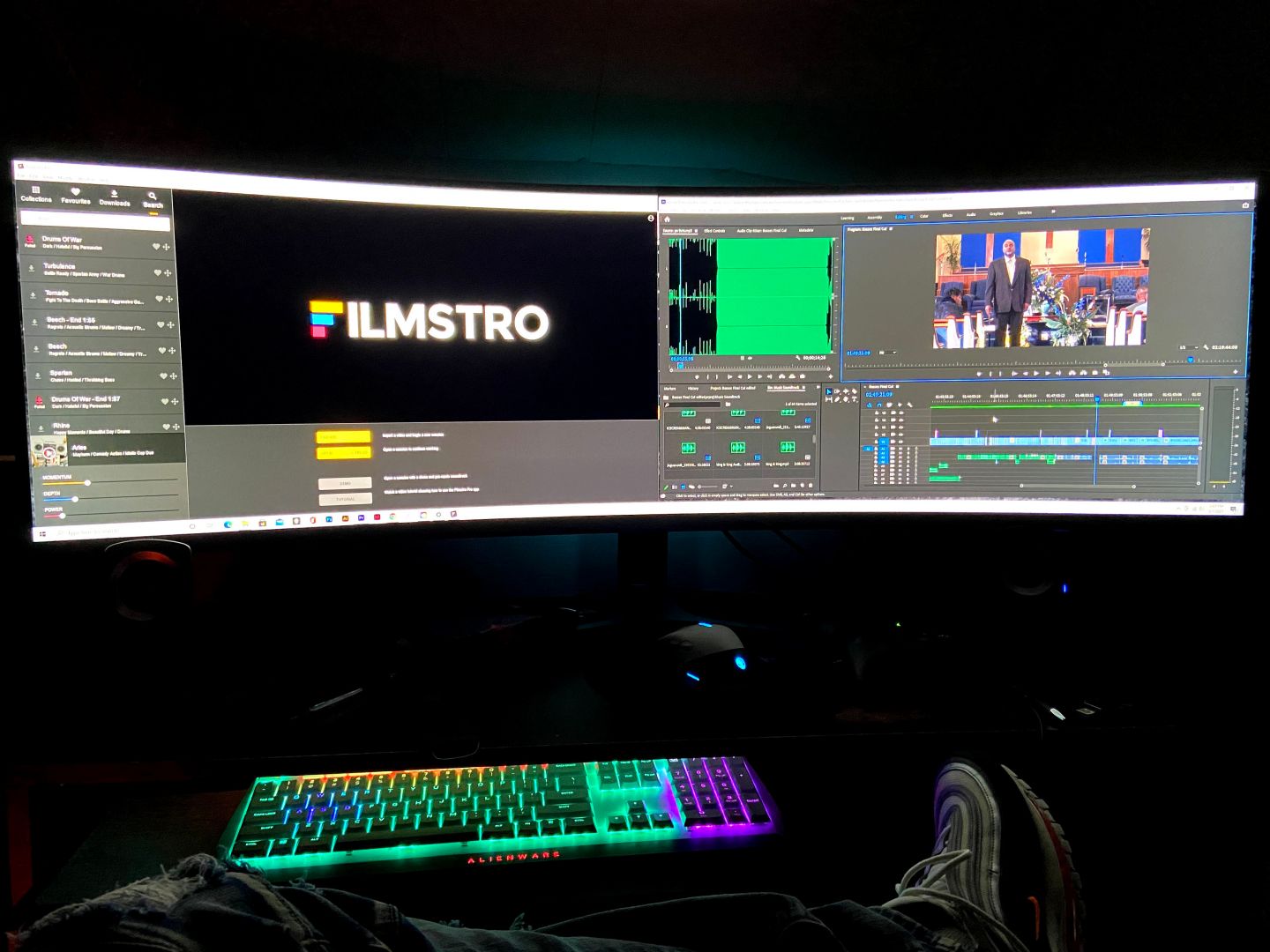 Alright, so let’s move onto what keeps you busy professionally?
I’ve been an artist for as long as I can remember. I remember my dad telling me when I was young that being black in America, you had to put in 150% to get recognized. In contrast, other groups get praise for 75%. Ever since then, I went extra hard in everything I did in life. Especially in my art. Throughout middle school and high school, I would win every award possible. But I found that my true love was not painting; it was filmmaking. That brings me to my greatest challenge and achievement in life, completing my first feature film, Bosses. I’ve never gone to film school. I never directed any film before, whether it be short or long. I just took a big gamble because I believed in myself and had a passion for films. It was not easy; while filming Bosses I faced some of the biggest challenges ever in my life. Many times I wanted to give up but it quitting was not an option. That’s what you need a good support team around that keeps a positive attitude when things go bad.

Any places to eat or things to do that you can share with our readers? If they have a friend visiting town, what are some spots they could take them to?
I’m from Gautier Mississippi, which is a seafood city along the Gulf Coast. So anytime I can find some good seafood in the city I’m there. One of my favorite spots to eat at is The Juicy Crab. The food is hot and spicy the way I like it. Marietta Fish Market has great food as well. I’ve been wanting to eat at the Slutty Vegan but the lines are too long and I have no patience when it comes to food. 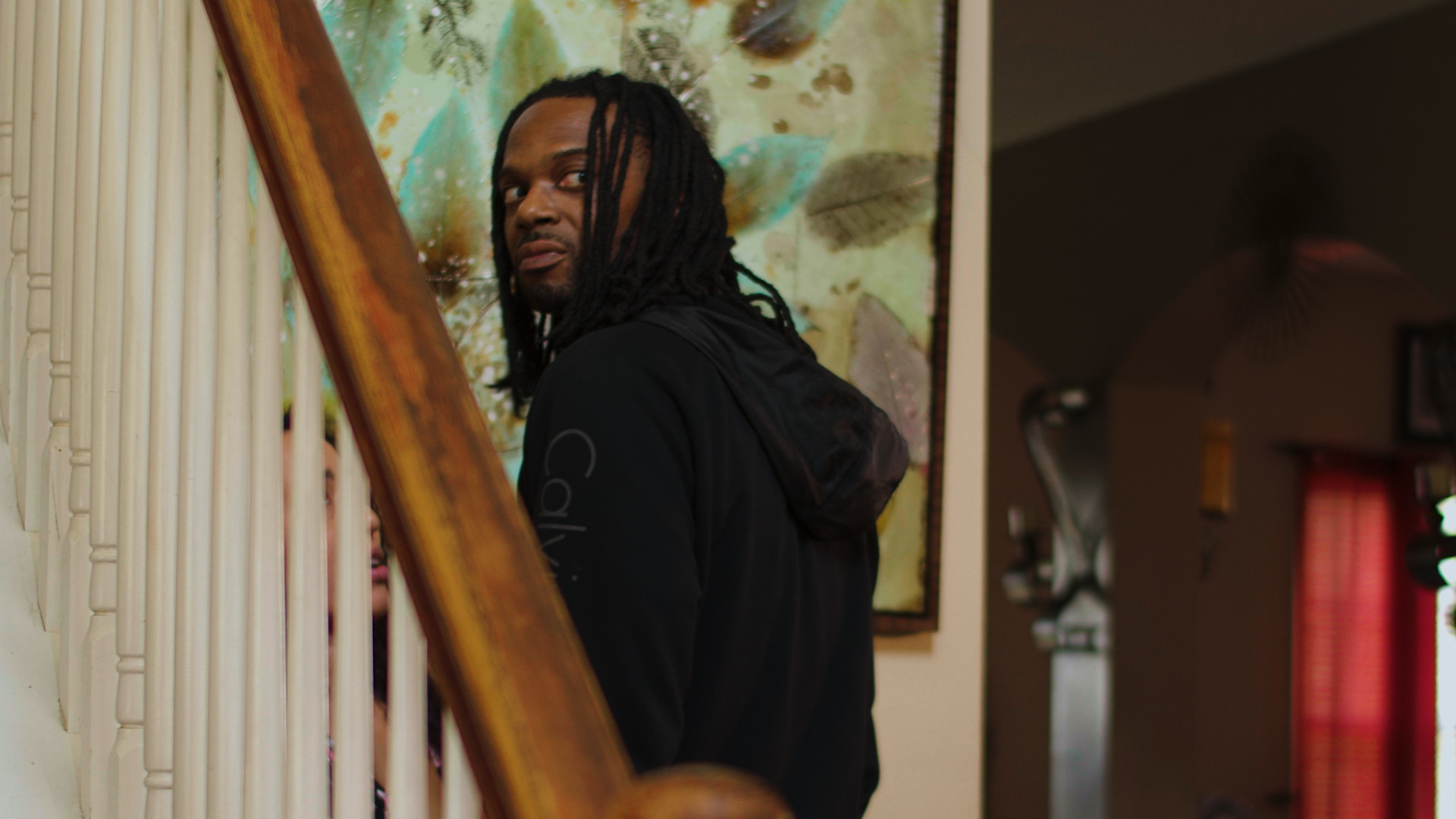 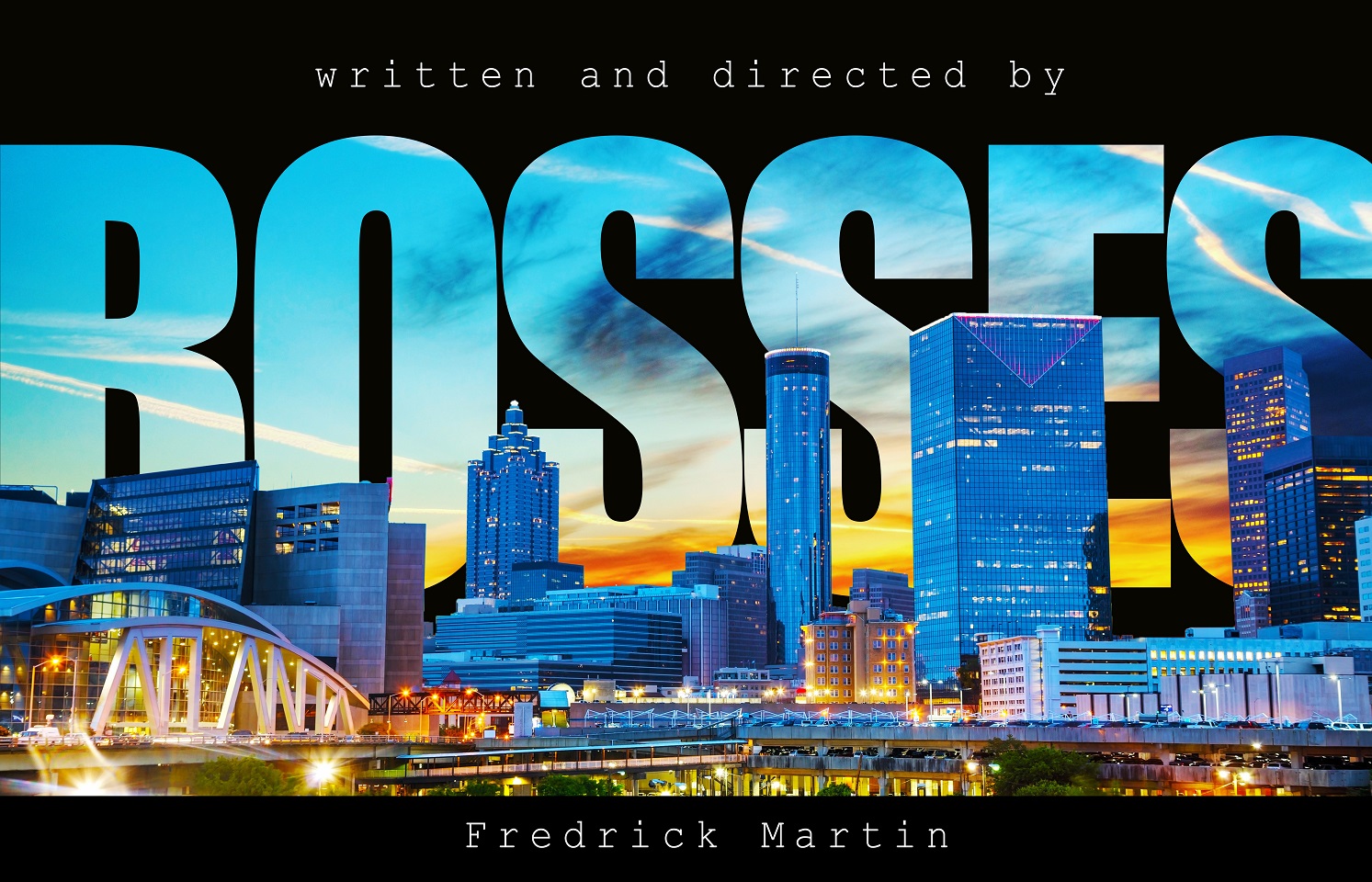 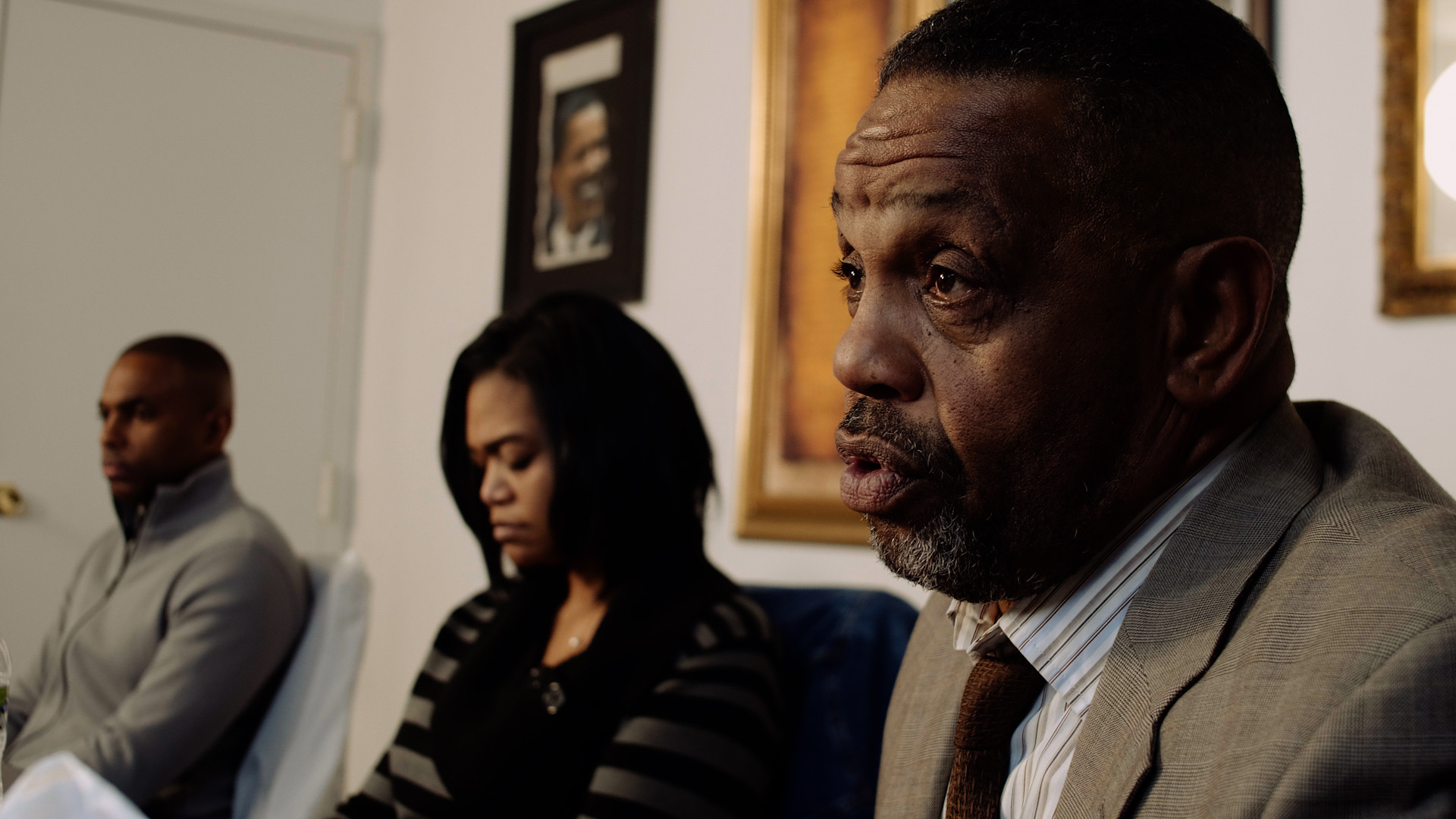 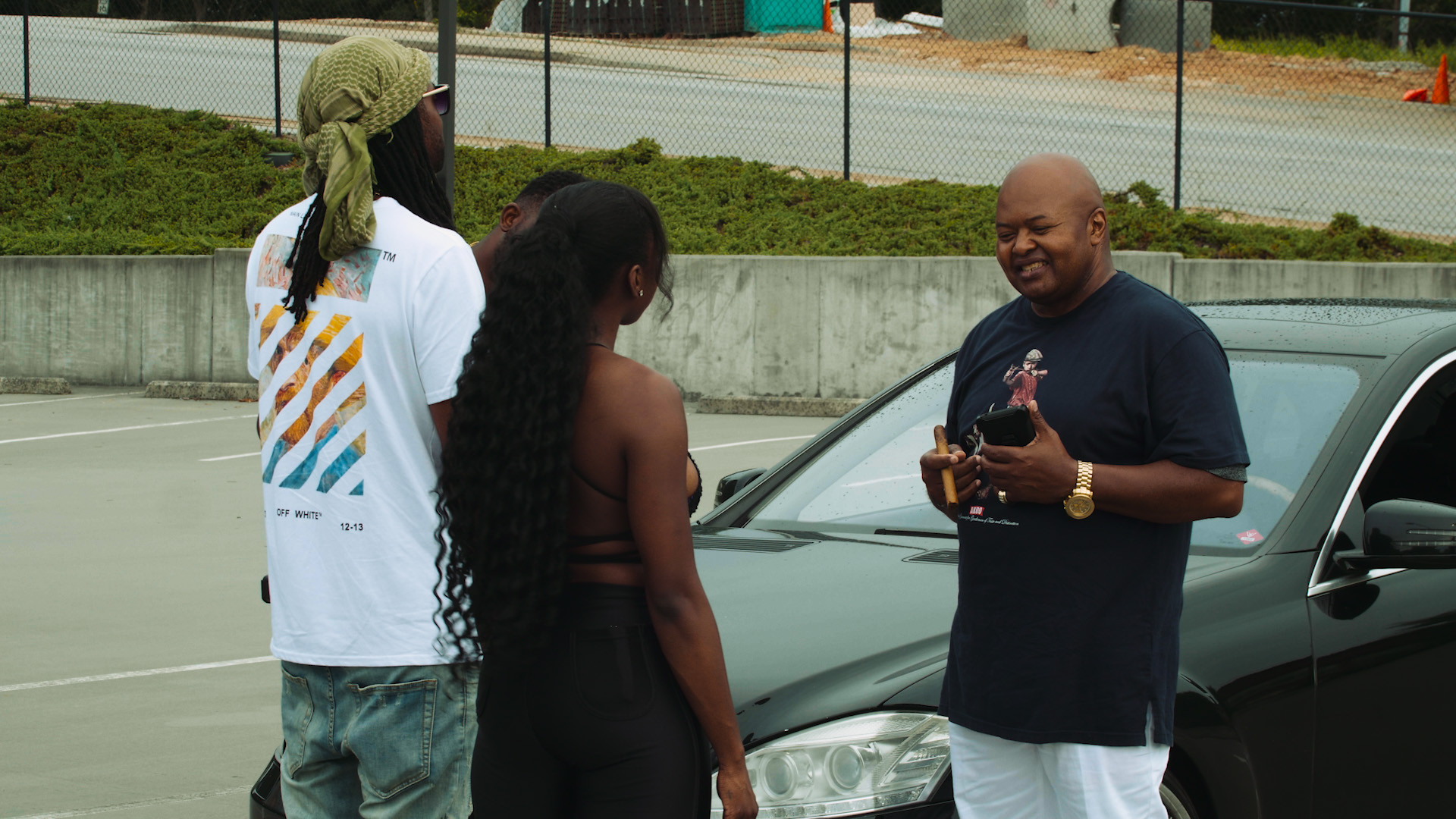 Who else deserves some credit and recognition?
When I moved to Atlanta in 2009 from Miami, I had a few friends that were already living here, and t brought them, I was able to make connections. Once they found out that I was into filmmaking, they contacted all the right people. I want to give a shoutout to those that helped my dream to become real. My friend and producer Billy Saunders. Terrell Hood over at Royal Treatment Window Films. Demarcus Thomas at Sac Boss Entertainement. My cinematographer, David “Wu” Branch who has always been dependable. Special thanks to the guys over at Vandalism Productions, who are young visionaries that kept me motivated focussed while filming Bosses. Cruse Pettaway at ICII Entertainment. Donald Crenshaw at Apex Films. The Prop Source, who supplied us with most of our props. The Beautiful Restaurant for opening its doors to use to film during the pandemic. And, of course, the City of Atlanta for being user-friendly to filmmakers like myself.