We had the good fortune of connecting with Elliott S. James and we’ve shared our conversation below.

Hi Elliott, how did you come up with the idea for your business?
In 2015, Elliott S James launched KING TV. A native son of New Jerusalem (NJ) his passion for entertainment, including Film/ Television, Music, Theater, Dance and Fashion originated while growing up in an urban metropolis. Elliott S James is a graduate of Hampton University in Hampton, Virginia with a Bachelor of Science degree in Business Management. Hampton University was also where he cultivated his acting as a member of the prestigious Hampton Players Theater Ensemble, directed by Dr. Karen Turner Ward. He starred in literary classic productions such as August Wilson’s Fences and The Bad Seed. Uniquely adept in business as well as the arts, Elliott S James is a multifaceted creative visionary with successful endeavors as an actor, writer, artistic director, entertainment producer and entrepreneur. KING TV is an interactive digital media network. We host celebrities and entertainers from the worlds of Film, Television, Sports, Music and Fashion; in an intimate talk and/or live performance setting with unprecedented upfront access. KING TV is also a Full-Service Atlanta, GA based boutique Film and Video Production Company. Our award-winning creative team of Producers, Directors, Writers, Editors and Graphic Artists has been collaborating with Brands, Agencies and Companies around the world; to create Features, Commercials, Documentaries, Branded Content, Corporate Videos and Photography. 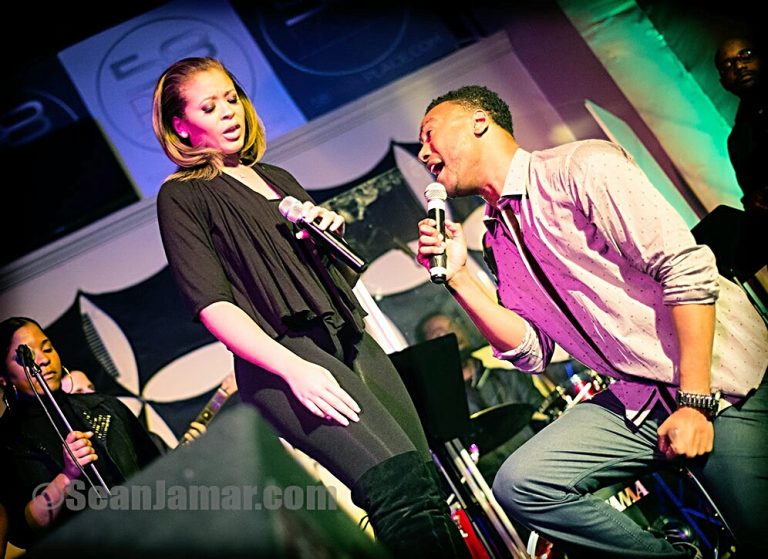 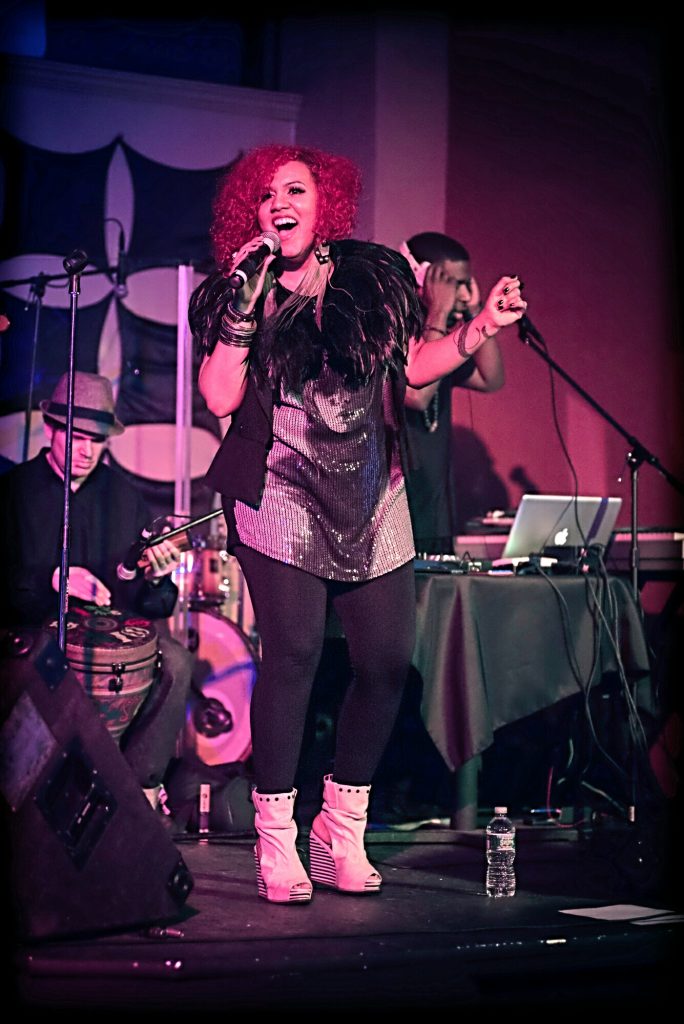 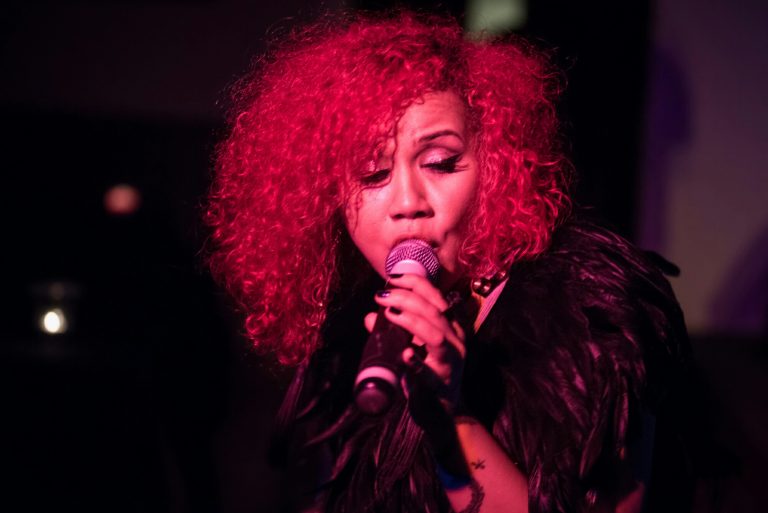 If you had a friend visiting you, what are some of the local spots you’d want to take them around to?
Sweet Georgia’s Juke Joint offers good Southern food and live music – the $5 fee per person during live music covers the entertainment.  City Winery Atlanta | City Winery is unique space to enjoy world- class wine, food, and music. The Tabernacle is a former church converted into a club, and it hosts a diverse lineup of artists. It’s also one of Billboard’s “25 Most Popular Music Clubs in the U.S.”  Center Stage is home to Vinyl, The Loft and the Center Stage Theater, so you’ve got three venues and bars at which to enjoy your favorite bands. The Fox Theatre is an Atlanta landmark that attracts the best in performance entertainment including Broadway shows, the Atlanta Ballet, Billboard’s top music concert tours and even classic feature films. Cobb Energy Performing Arts Centre is one of Atlanta’s top performance venues, hosting Broadway shows, opera performances, ballets, events and more.  The High Museum of Art, located in Atlanta, is a leading art museum in the Southeastern United States. Located on Peachtree Street in Midtown, the city’s arts district, the High is a division of the Woodruff Arts Center. In 2010 it had 509,000 visitors, 95th among world art museums. World of Coca-Cola in Atlanta! Spend the day interacting with multiple exhibits and sampling over 100 different beverages from around the world! Georgia Aquarium is a public aquarium in Atlanta, Georgia, United States. Georgia Aquarium is home to hundreds of species and thousands of animals across its seven major galleries, all of which reside in more than 10 million US gallons of fresh and salt water.