We had the good fortune of connecting with Dontaye Carter and we’ve shared our conversation below.

Hi Dontaye, what’s the most important lesson your business/career has taught you?
The most important lesson that I’ve learned in my career is to persevere. I started learning that lesson at 14 years old when my mother was laid off her job. Even at that young age, all I could think about is how I help her make ends meet. I started working with TADA – Teens Against Drugs and Alcohol. They gave us a box full of candy to sell at six dollars apiece. Out of the six dollars, I was paid $1.50 per item sold. At 14, I had identified my target audience. I mapped out neighborhoods that I believed I could sell multiple boxes of candy. On a good day, I was bringing home $100. I didn’t start there, but I kept refining the process. I’m not saying it was easy, but it forced me to think critically about making the most out of each day. There are more than 7.5-billion on this earth. Ten no’s do not define your success. At that early age, I learned that lesson, and it fuels me now. In business, you will lose a lot more than you win, which makes success so much sweeter. But it starts with learning to persevere and giving yourself a little space and grace for mistakes along the way. 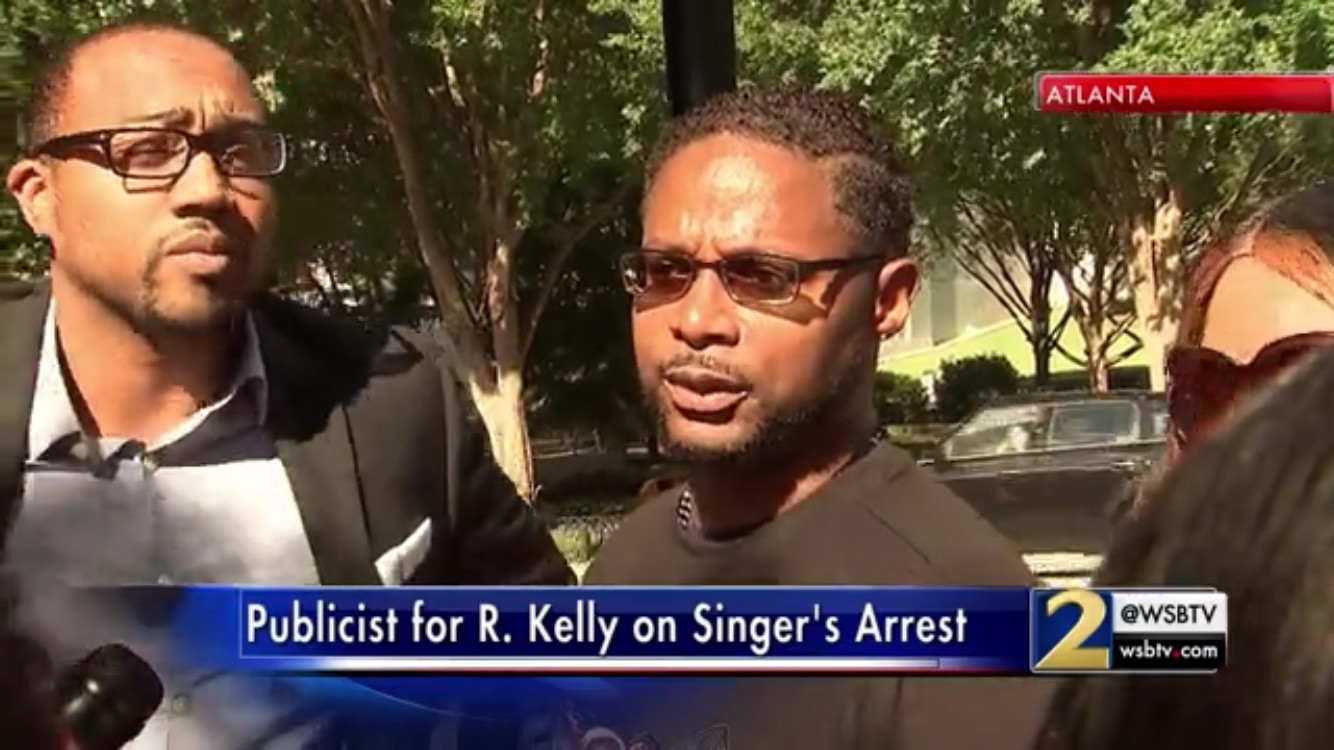 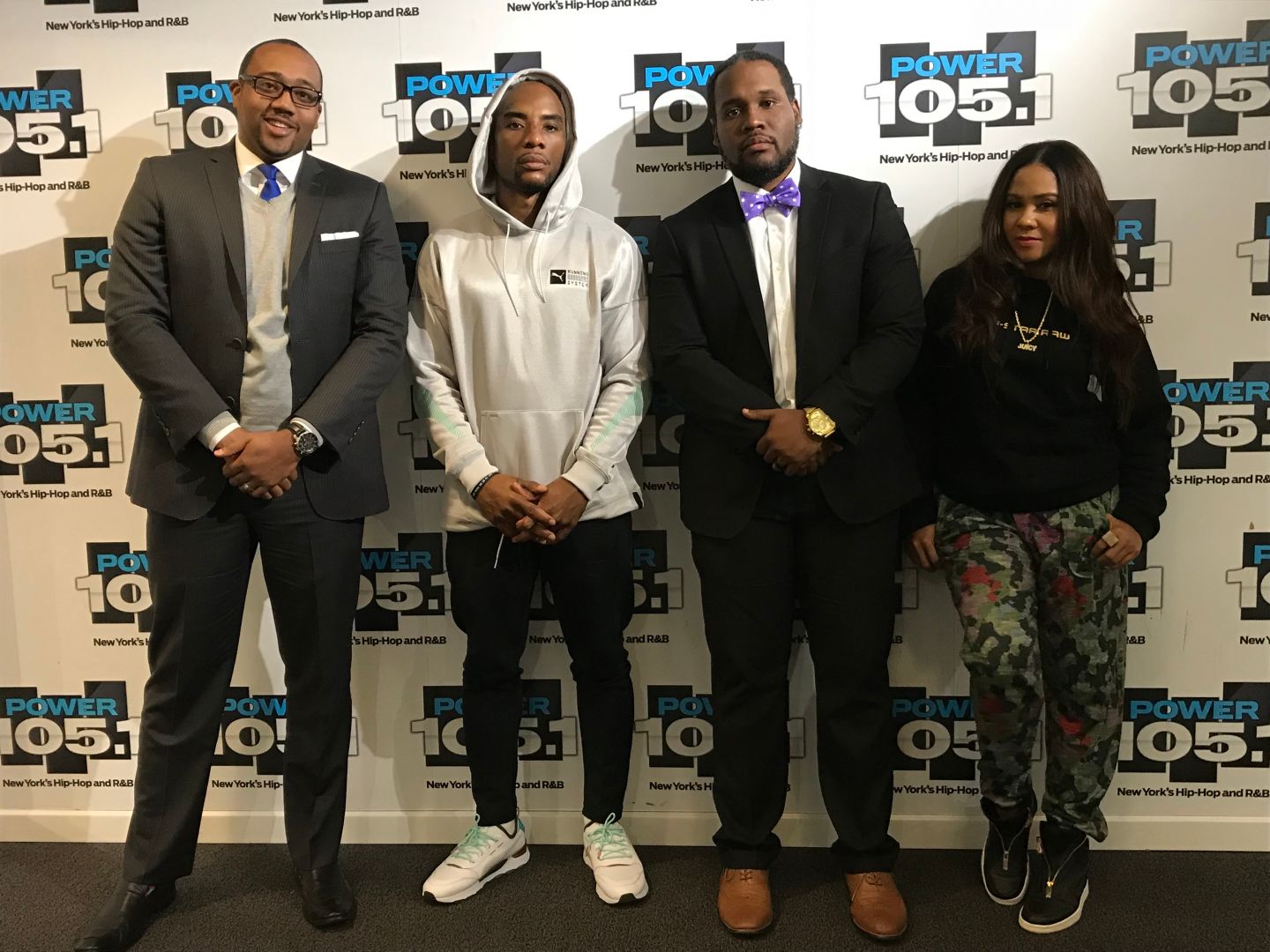 Alright, so for those in our community who might not be familiar with your business, can you tell us more?
In 2016, I sat in my office working to connect my (then) boss Fulton County District Attorney Paul Howard with his constituents on social media. I thought I was doing a good job, I just didn’t realize how well because I hadn’t followed all of the analytics associated with his social media platforms. One day, the Director of IT compiled the numbers and stated you might want to open your own firm. In a relatively short time, I had taken the DA’s reach from 200 per post to over 18,000 organically. At the time, I didn’t understand all of the analytics, but I realized how powerful a business’s story can be to their audience. I’m talking about an ROI 4 times to 20 times higher than what you’re producing now if you’re telling the story that resonates with your audience. Currently, that’s precisely what I do; I help business owners to identify the story that connects them with their audience to drive the ROI mentioned above. For ten years before the DA’s Office, I worked in television news as an Executive Producer, Anchor, and Reporter across the Southeast and Midwest. I worked in Atlanta at CBS46 and 11Alive, in Tulsa, OK at FOX23, and in Tallahassee, Florida at WCTV. During this decade, storytelling became a passion of mine, and I learned how important it can be to bring people together. People connect with people before they connect with products or services, Carter Media Group is the bridge that connects. 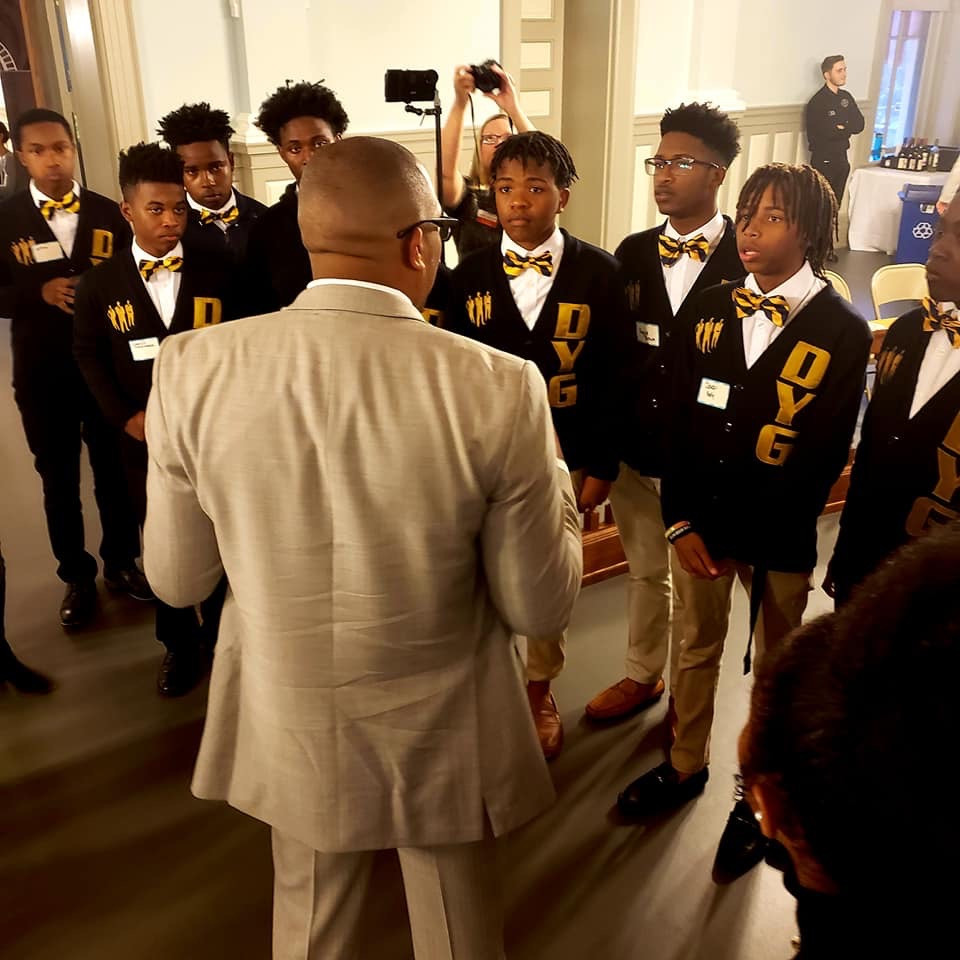 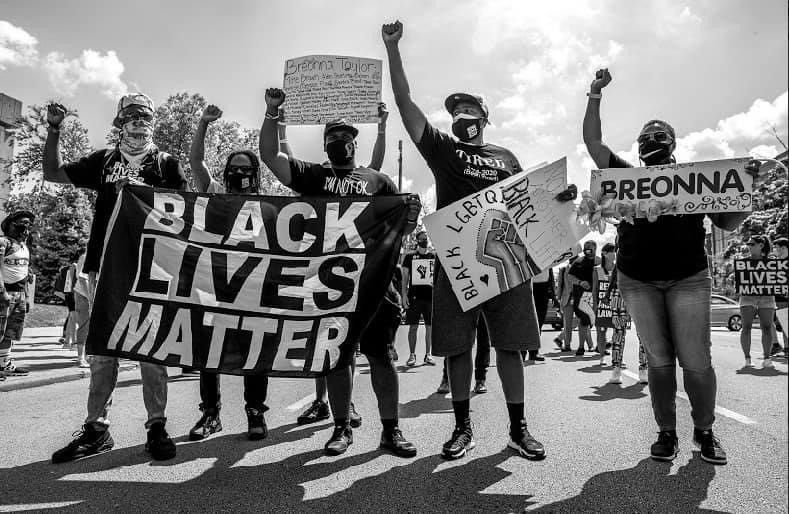 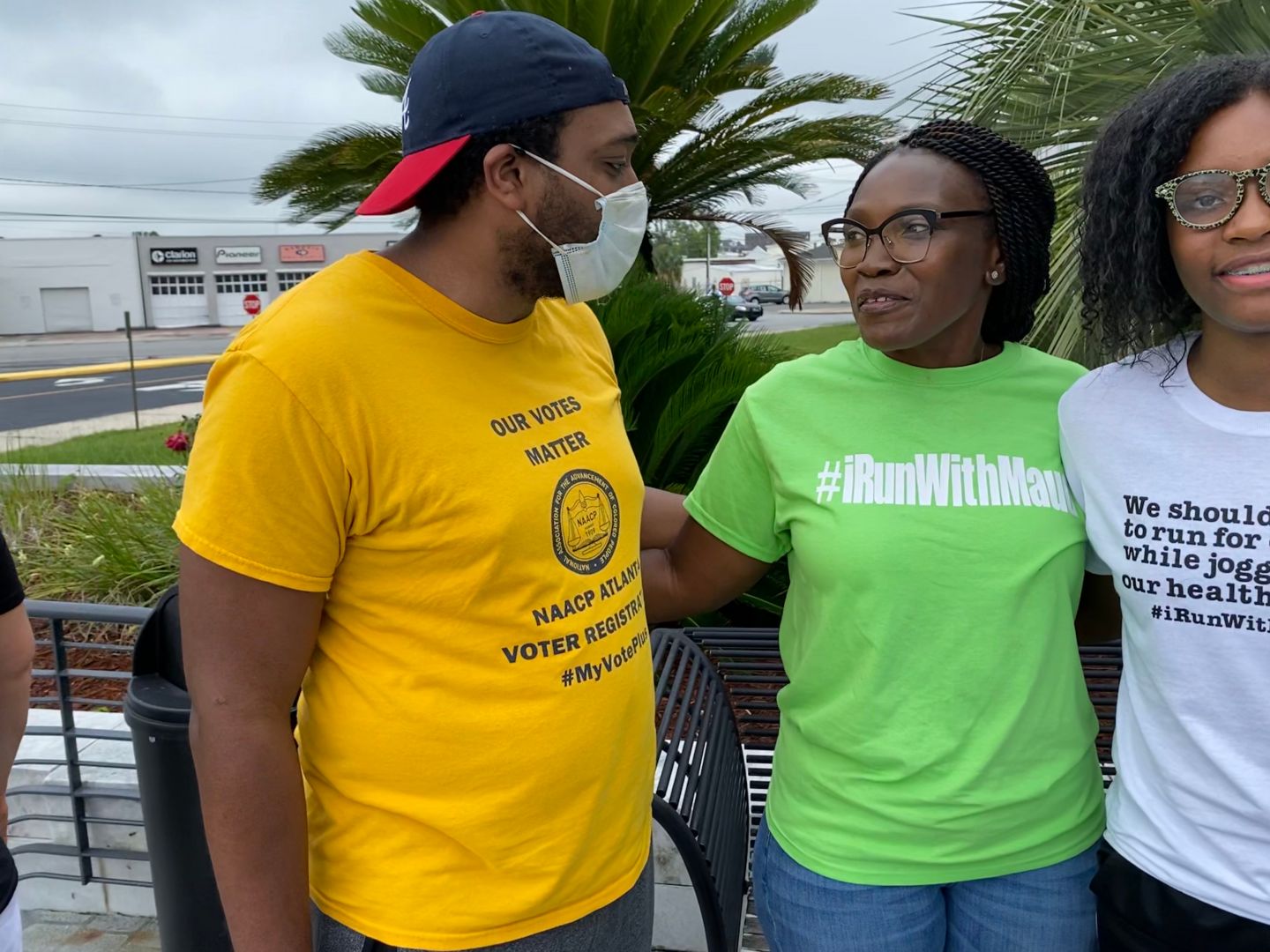 Let’s say your best friend was visiting the area and you wanted to show them the best time ever. Where would you take them? Give us a little itinerary – say it was a week long trip, where would you eat, drink, visit, hang out, etc.
Where to begin? There’s so much culture and history in the City of Atlanta. When people come to visit I’m always sure to take them to the MLK Historic Museum, the Center for Civil and Human Rights, the Herndon Home, and the Apex Museum. I’d also take them to some great restaurants such as Tom, Dick, and Hanks, Mary Macs, and Thumbs Up Diner! 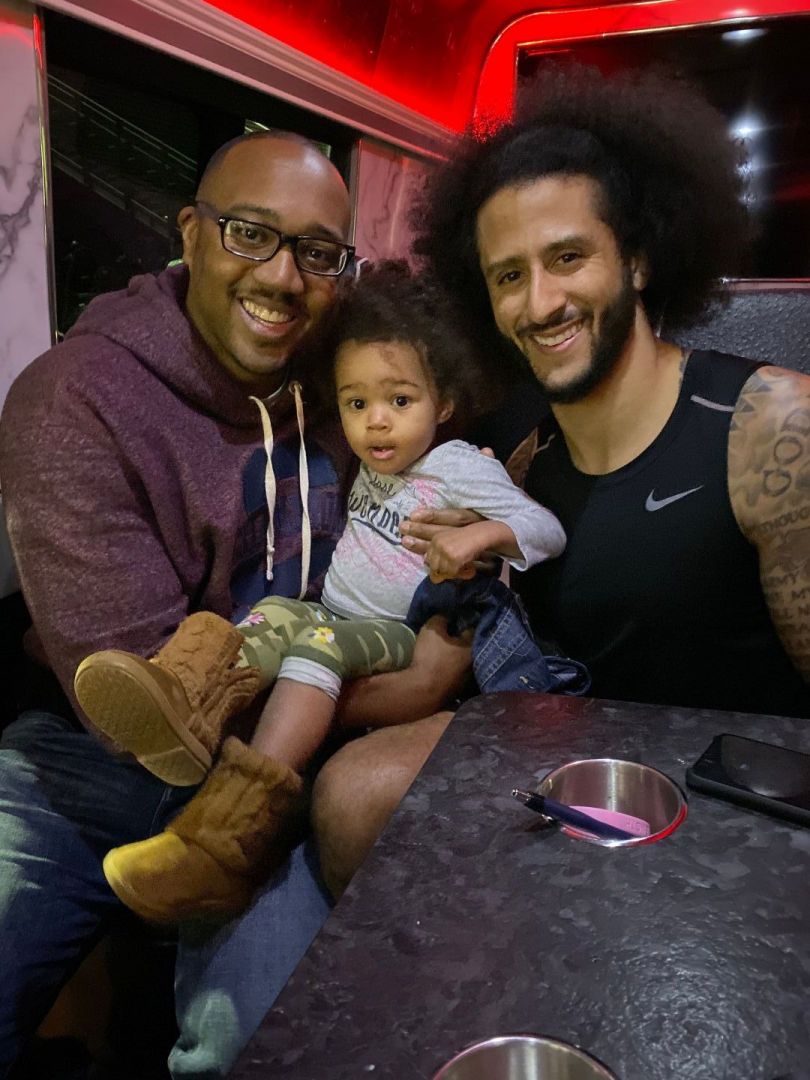 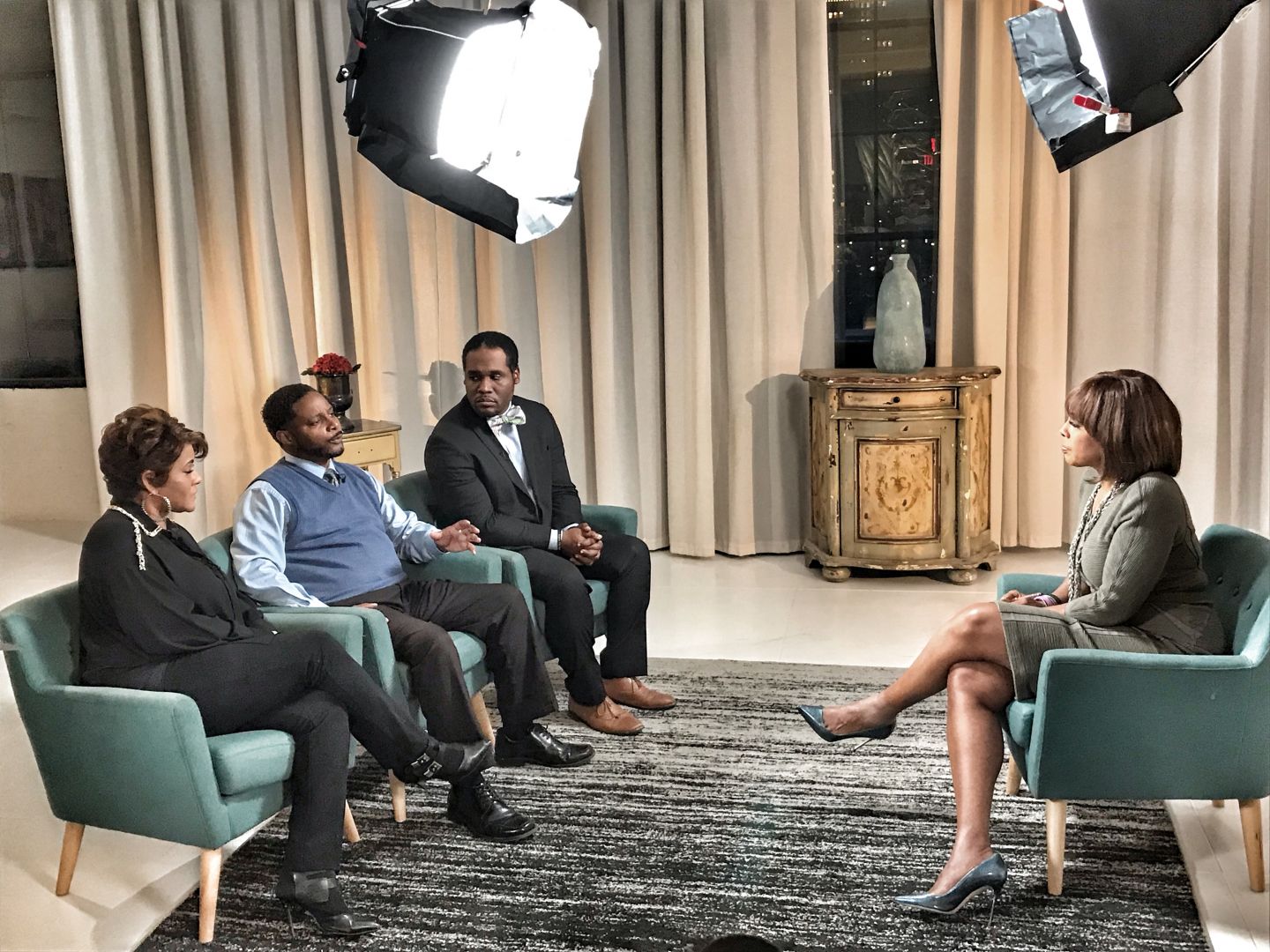 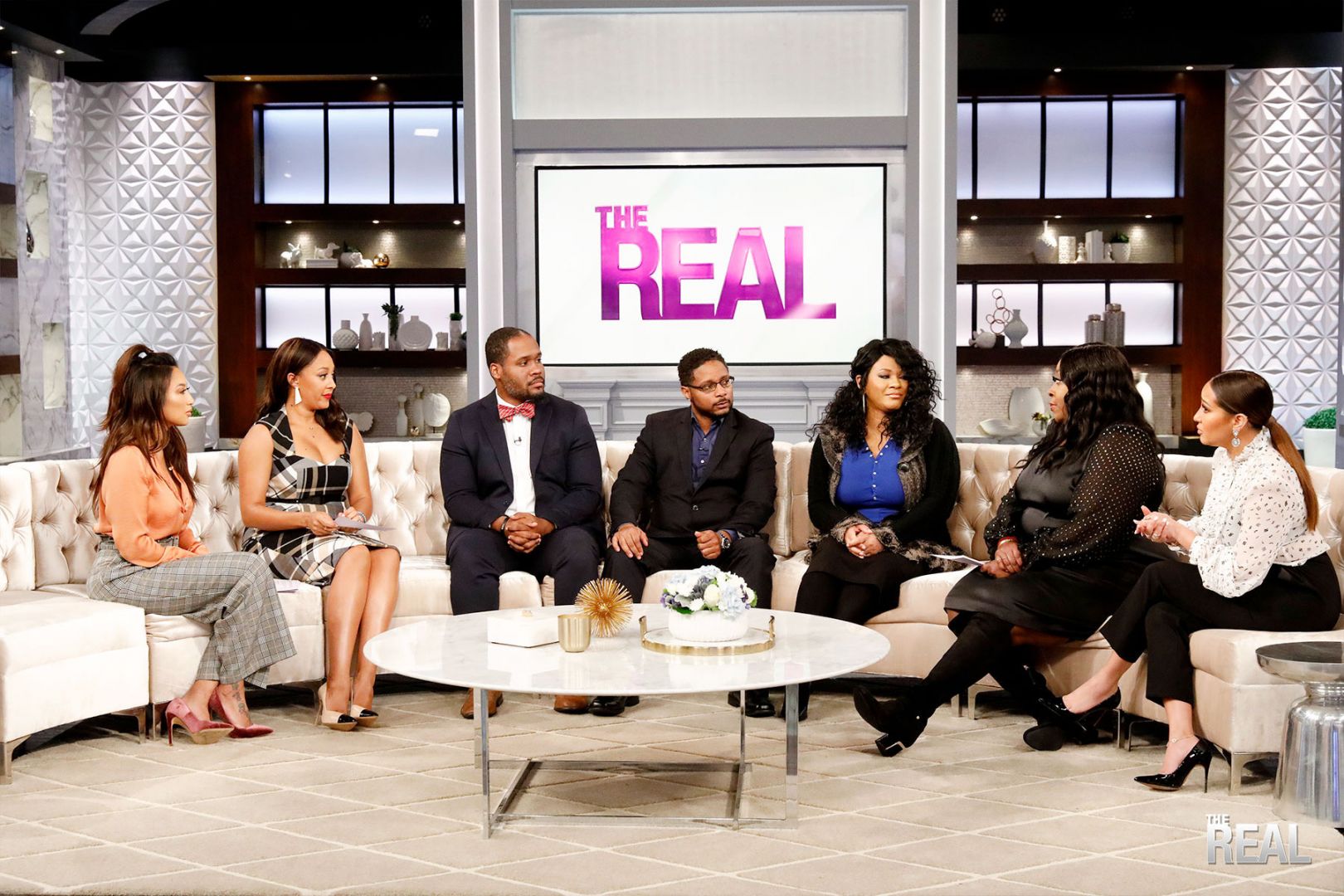 Shoutout is all about shouting out others who you feel deserve additional recognition and exposure. Who would you like to shoutout?
My wife, my mother, and my daughter. Success has always been a family affair for me. I am grateful that my mother empowered me to dream. It created in me a belief that God’s plan for my life was bigger than my beginning. My wife’s action showed more than her words ever could. When she was about six months pregnant, I came to her with a crazy idea about starting my own business and she supported me. Shortly after that decision, we begin working with the Law Offices of Attorney Gerald A. Griggs and successfully elevated the voices of the survivors of R. Kelly.