We had the good fortune of connecting with Damian DJ Jackson and we’ve shared our conversation below.

Hi Damian DJ, is there something you believe many others might not?
Through out your journey you will probably hear ” wait for the right time” or “find one thing you can do really well and stick to it” . If i knew then what I know now i wouldn’t have missed so many trains, which is why I don’t listen to advice from people that have never embarked on my journey how I have or moved as fast as I have to get somewhere. It’s always the right time to get it done, to create some thing , to go after your dreams and goals and not just one all of them because you never know what idea, goal, or aspiration can get you were your trying to be. I figured out my nitch while battling domestic violence and homelessness and with My higher power it has taken me thus far. So just go for it. 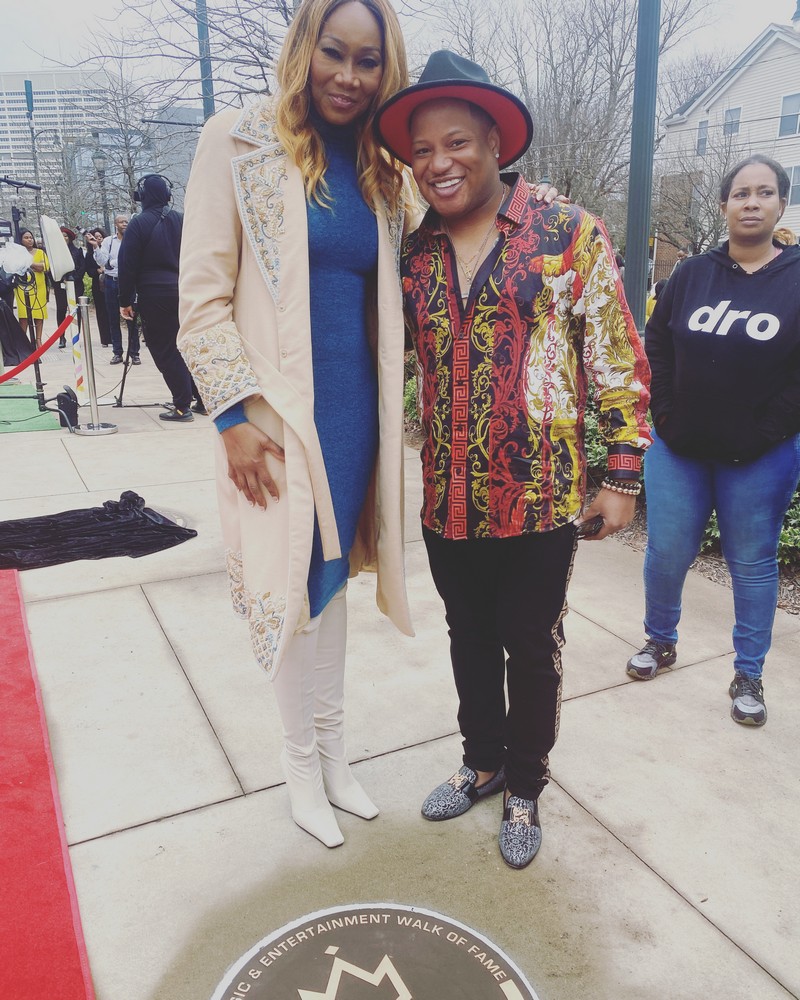 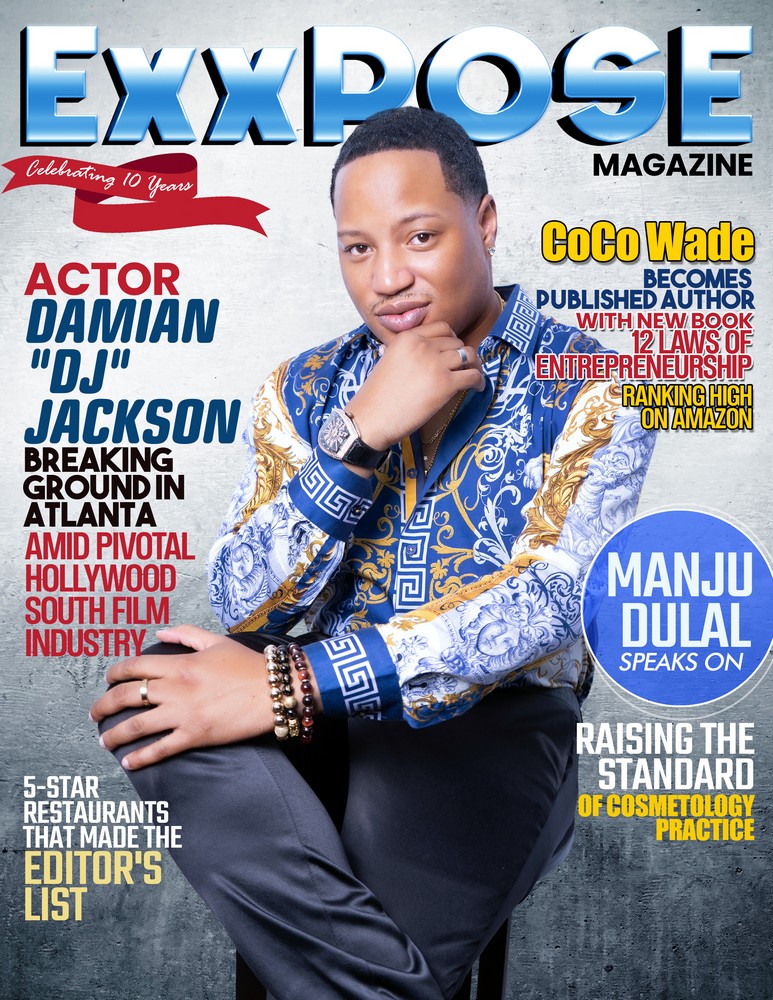 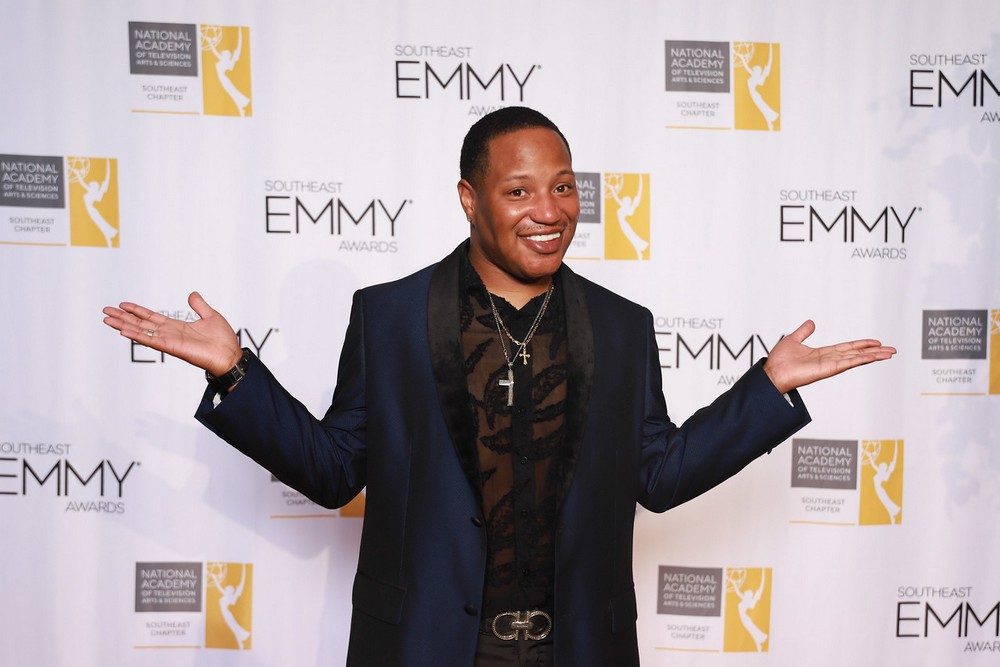 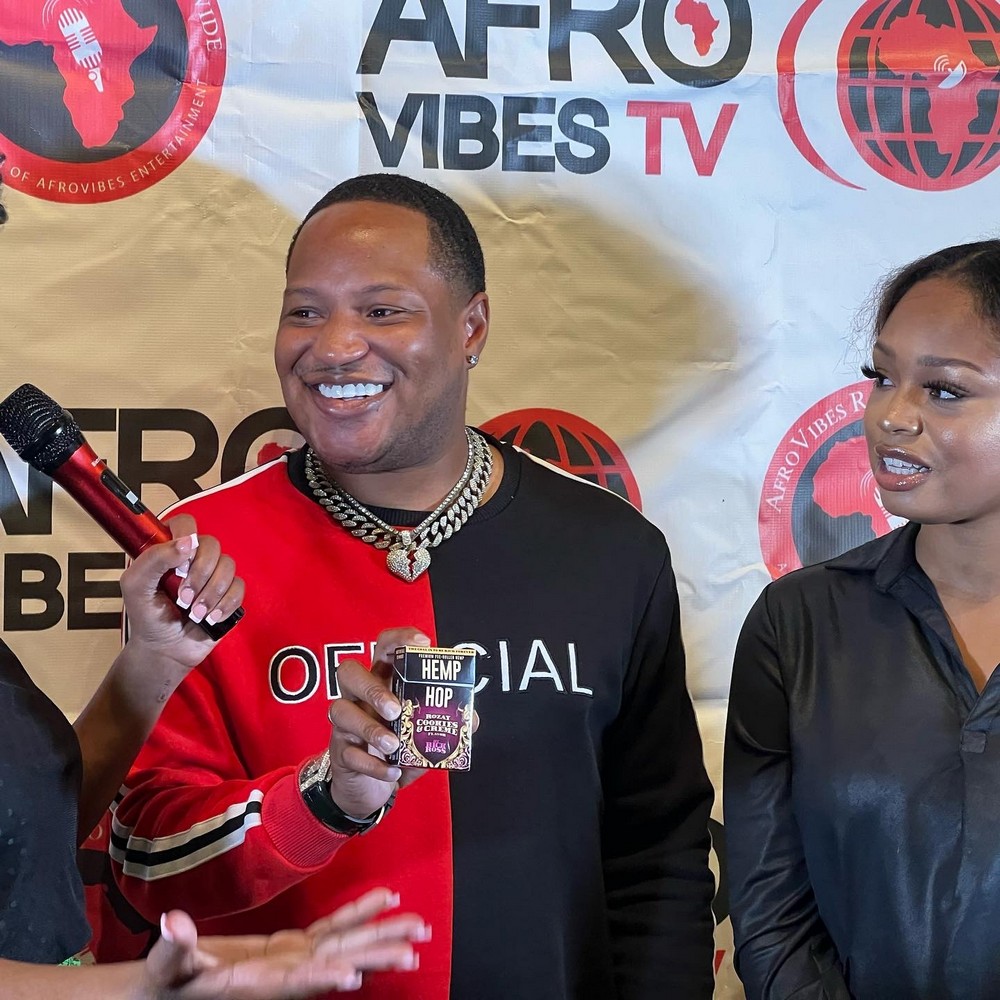 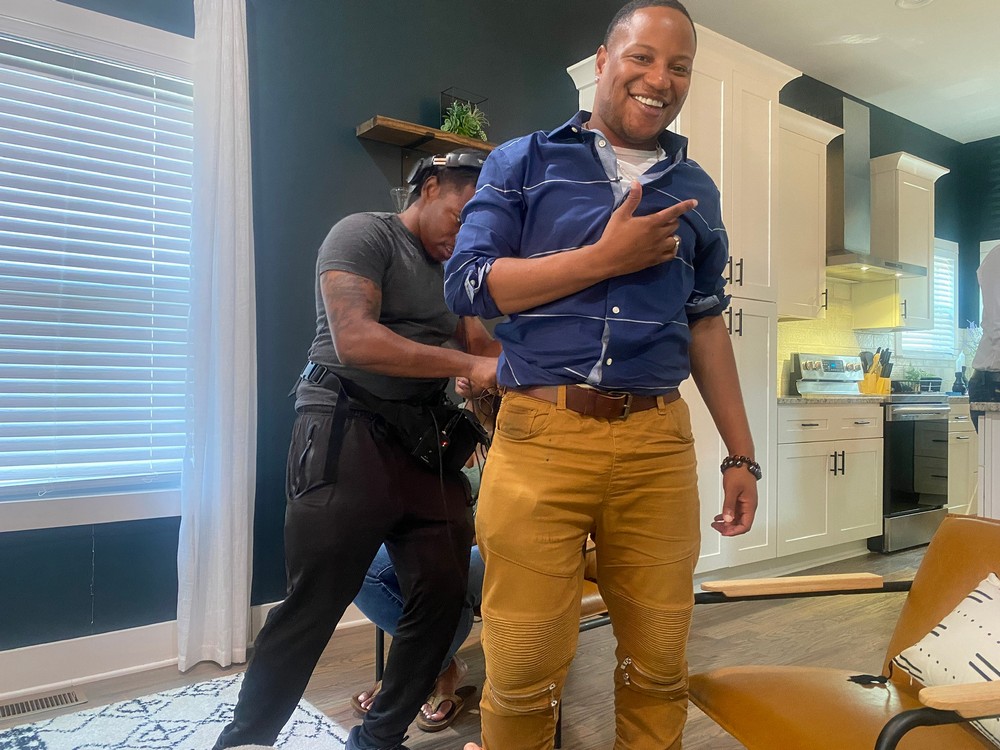 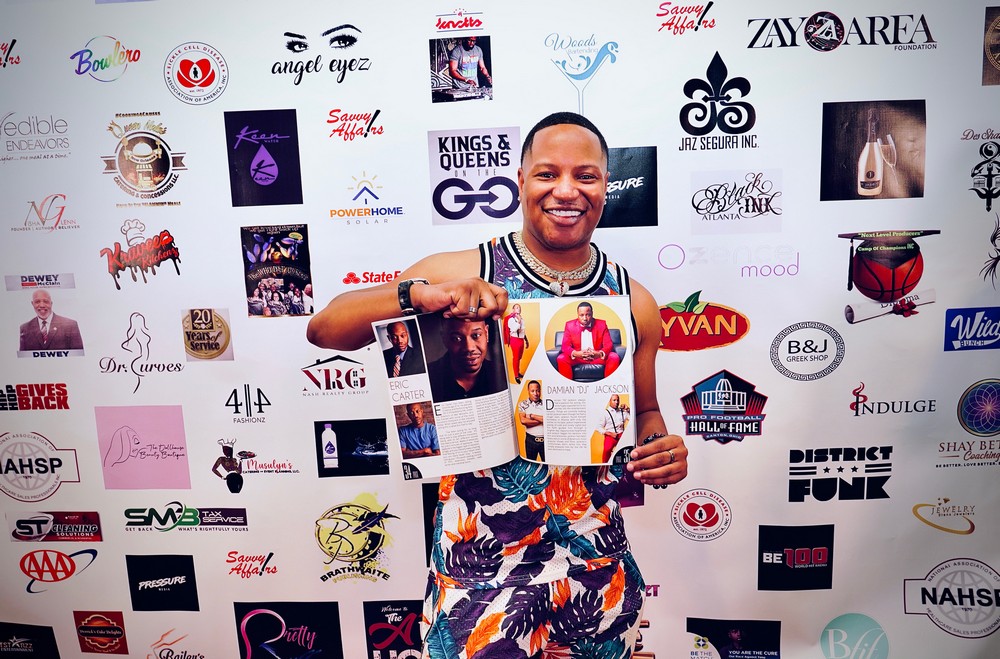 Alright, so let’s move onto what keeps you busy professionally?
The road has not been easy but because I had an epiphany and decided to run with it I am now an Actor, Brand Ambassador, Model, Speaker, and Entrepreneur. I’ve had roles on various TVOne shows such as Fatal Attraction Season 9 and 10 as a male lead and 12 as a supporting role, For My Man Season 5, and Atlanta Homicide Season 3.

In addition, shows like Ambitions on the OWN Network, Black Lightning on the CW Network, and game shows like Let’s Make a Deal Season 12, even court shows like Chrissy’s Court Season 2 Episode 2 and Relative Justice, just to name a few. I have also worked in Production as well with credits as a Production Assistant, Casting, and Stand In work on the hottest shows and big names in the industry.

With those credentials under my belt, knowledge, and passion for entertainment became quite constant as I landed featured roles in movies such as Super Fly, Uncle Drew, The Hate You Give, etc. I was also offered the opportunity to be in music videos working with Grammy Nominated Artists Polo G, Rick Ross, Blac Youngsta, Moneybagg Yo, and Russ. I am also a Domestic Violence Survivor and use my platform to be an Activist for Domestic Violence.

I have graced the Cover of Scars of Survival Magazine dedicated to domestic violence survivors telling their stories to uplift the DV Community and offer encouragement and understanding which landed me my first Billboard in Downtown Atlanta. Featured in Magazines such as Prove Magazine, SoUneque Magazine which is National. I am also the cover boy of Exxpose Magazine.

I also use my platform to help the younger generation feel a sense of easygoing and relativity. I also love giving back to the community. On Dr. Seuss’s birthday, I volunteered at Heritage Academy and read to the 3rd graders which was followed by a pep rally, I also walked and participated in the Divah Files Charity Fashion Show which benefited HBCU scholarships to aid in helping students with financial hardships.

I am more than a son, I am an Actor, Activist, Model, and Brand Ambassador. I am one of the brand ambassadors for Bcondoms which ai the first black-owned condom company in the world, and my own bracelet line with Concrete Rain “Manifest.” And I am also the newest BrandAmbassador of “Hemp Hops” by Rick Ross , “Cheech and Chong” Hemp and Calavera Hemp under “The Real Stuff Smokables” brand which I landed by attending Rick Ross’s Car Show.

A Host with my own talk show “Tea Talk” on a Global streaming network DTNTV. With my versatile style, skills, and well-driven determined lovable personality the world is my audience, and I leave them captivated by my presence. I am most proud of being able to come out of my circumstances victorious A project that I am working on right now is Doggmen which is DMX’s last movie that he started before he passed.

Although I did get to meet him on set I did not get to work with him personally due to his passing but thankfully with the director Antonio Simmons and the CGI technology, I was able to complete my scene with DMX before his passing, and I can’t wait for you guys to see it. 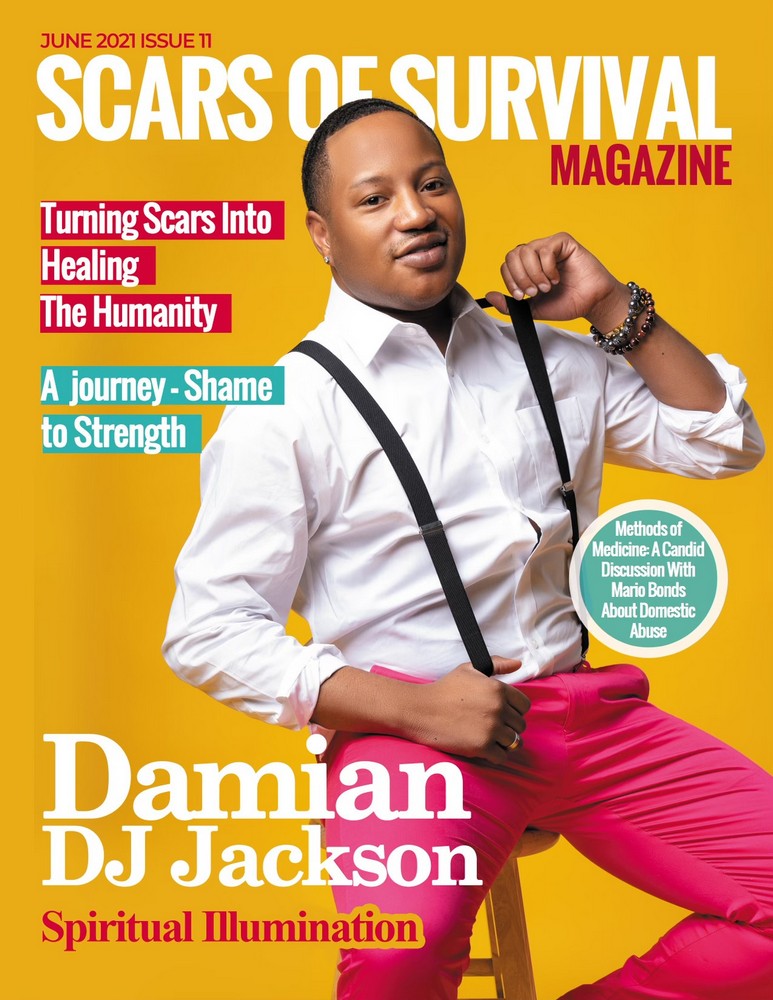 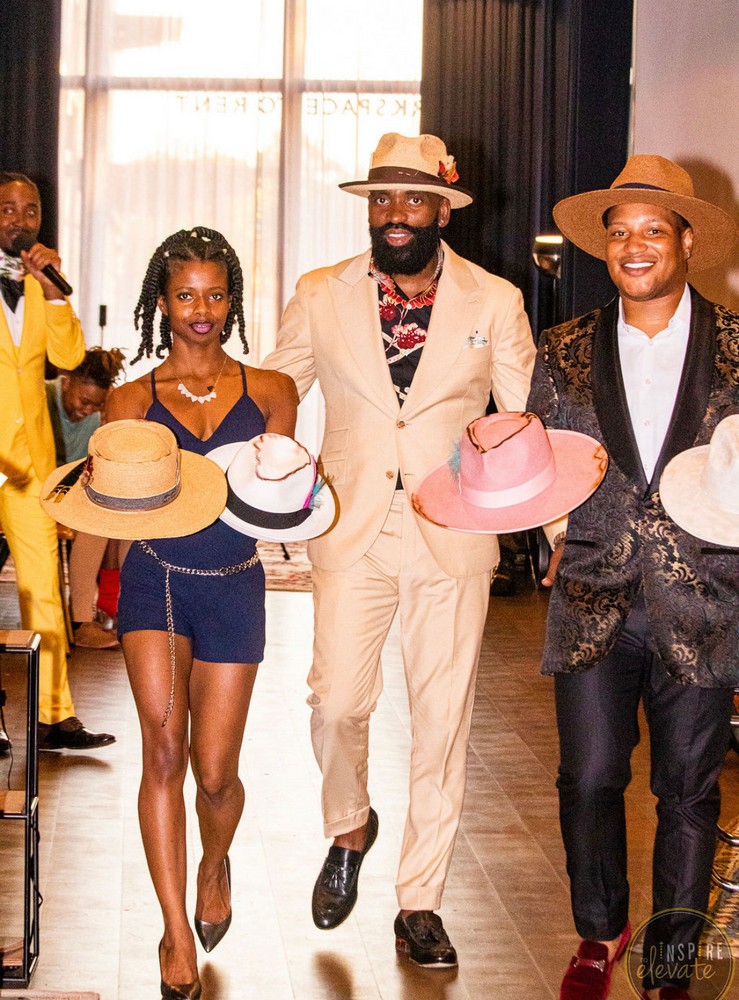 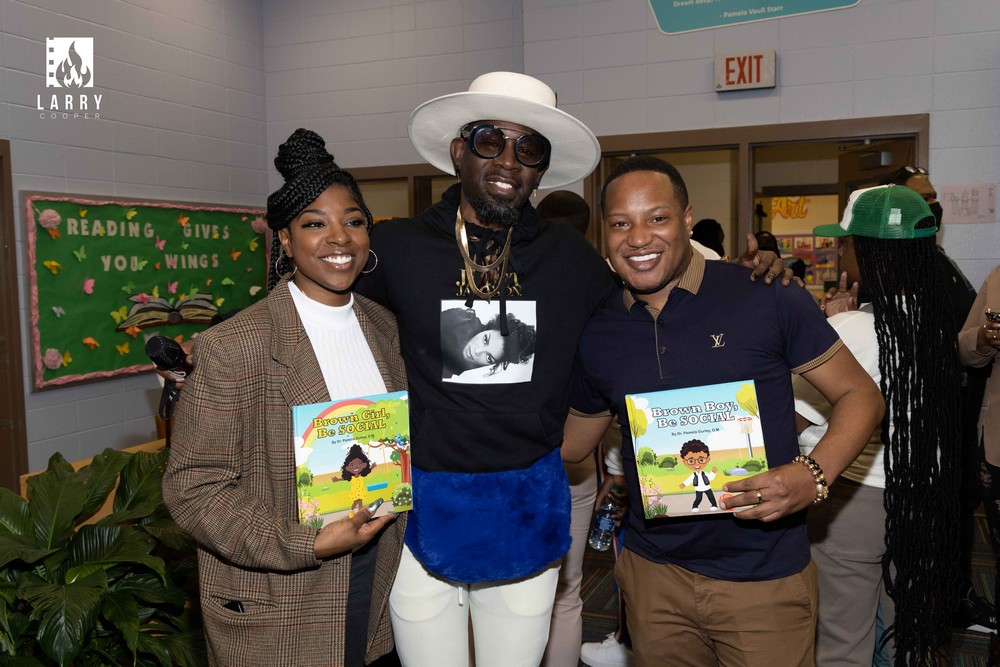 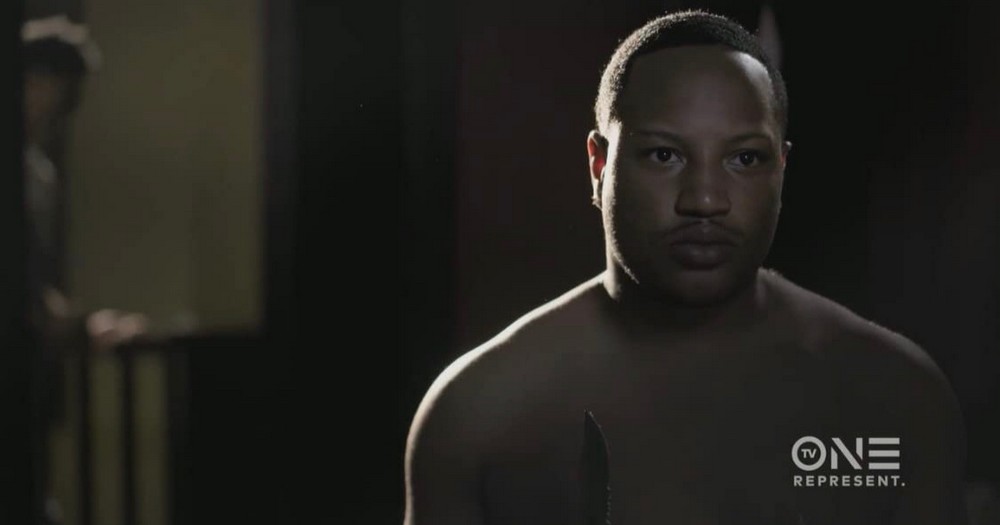 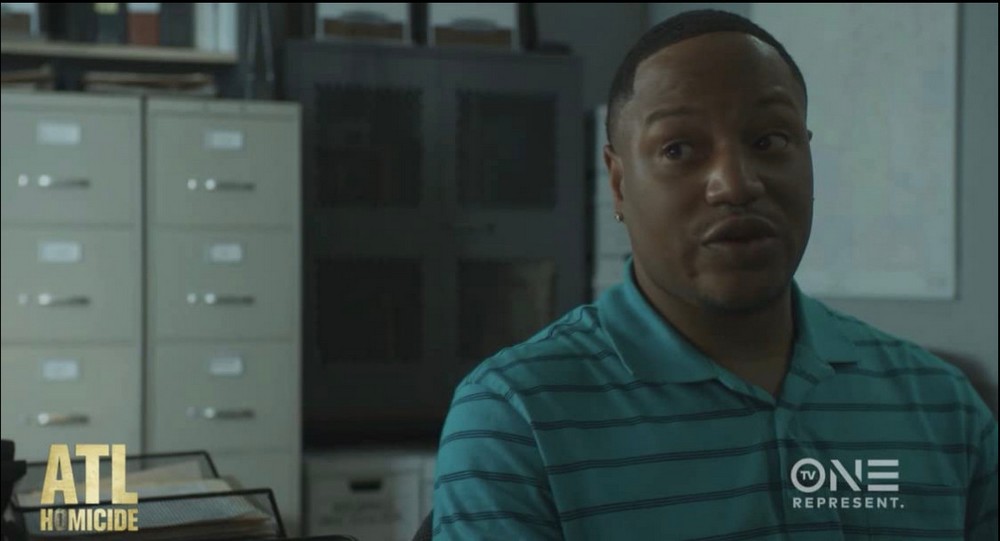 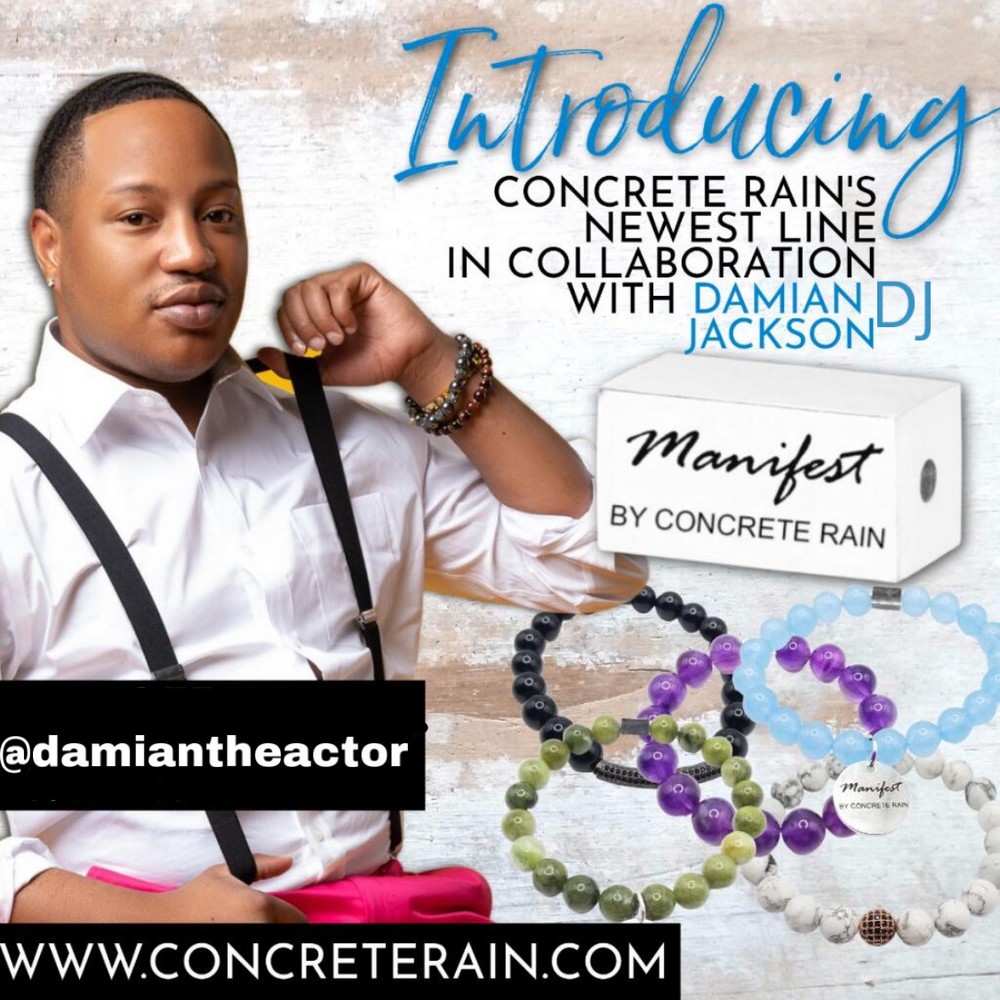 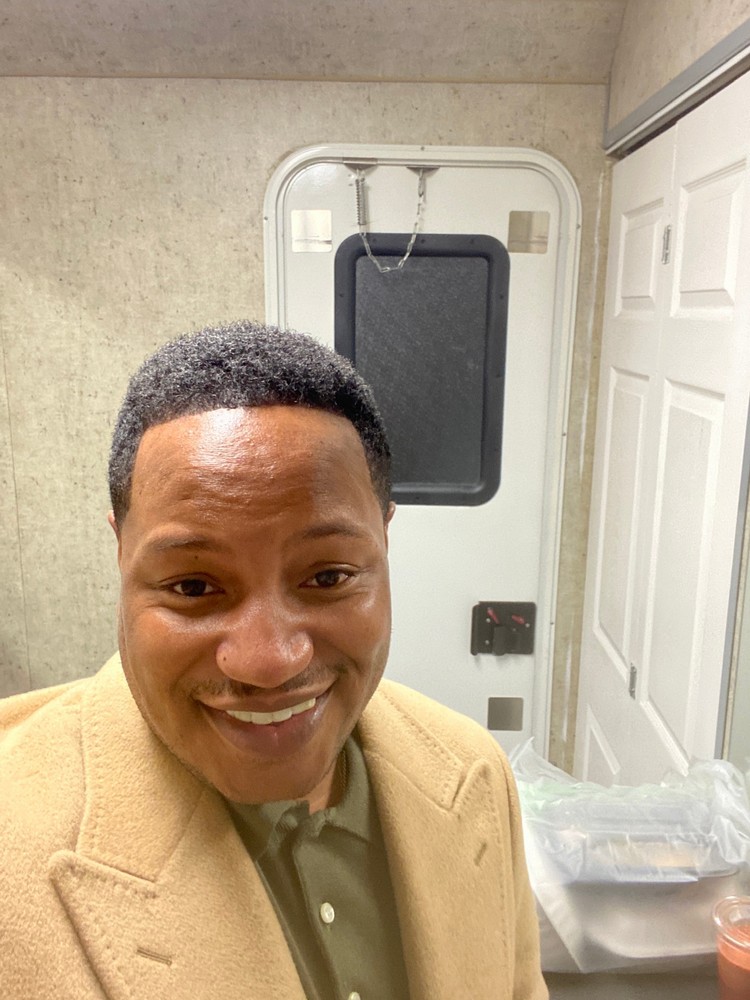 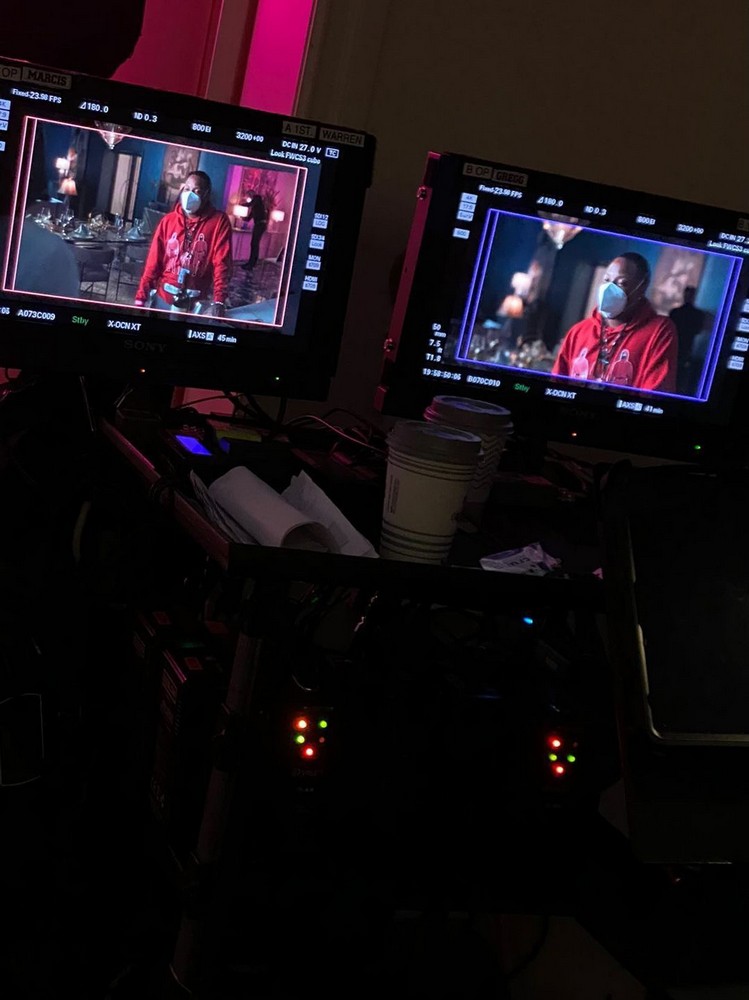 Any places to eat or things to do that you can share with our readers? If they have a friend visiting town, what are some spots they could take them to?
Day one Breakfast at Barneys then go with the historic ATL DR Martin Luther king national historical Park then have Lunch at old lady Gang restaurant then go to The world Coca-Cola – museum the for a night cap go to the roof top at Ponce City Market 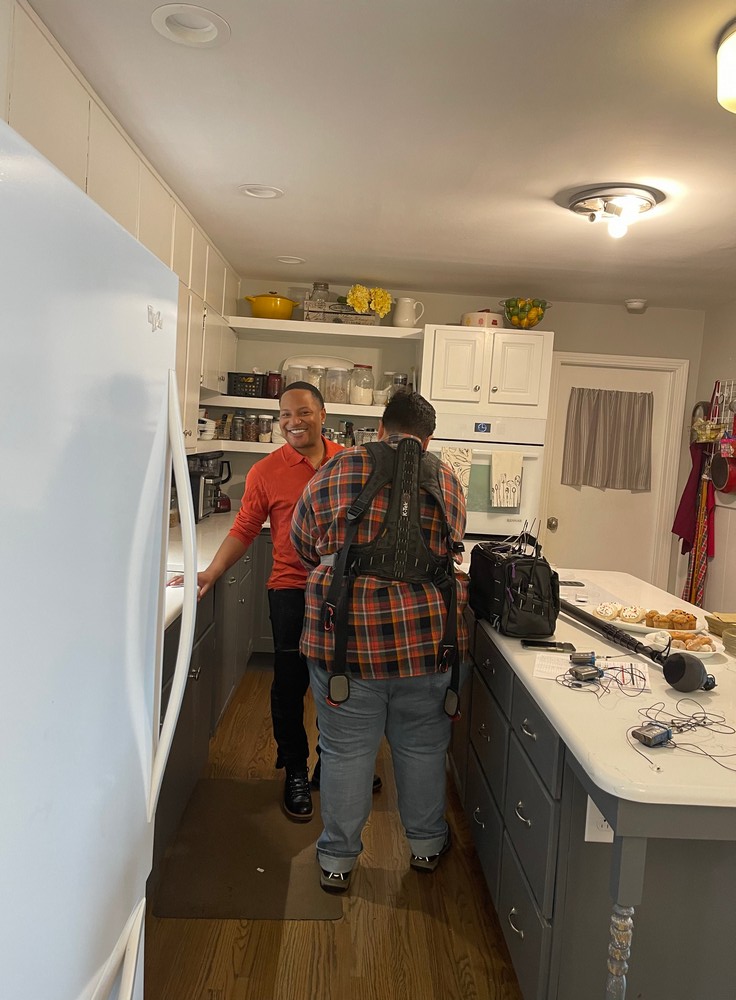 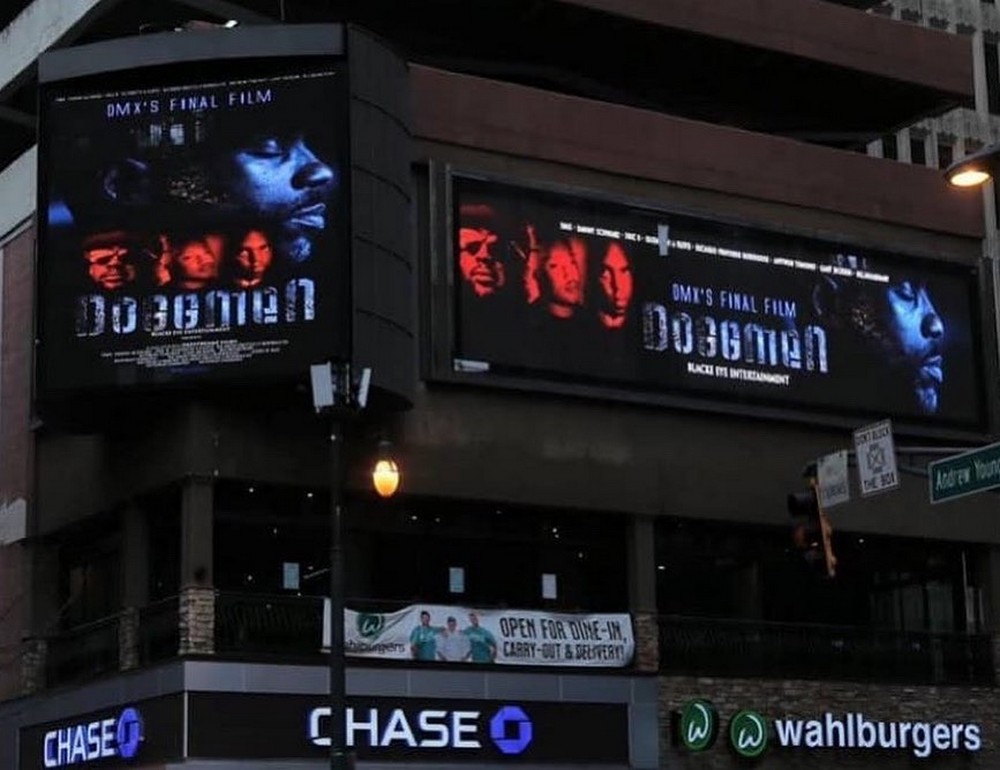 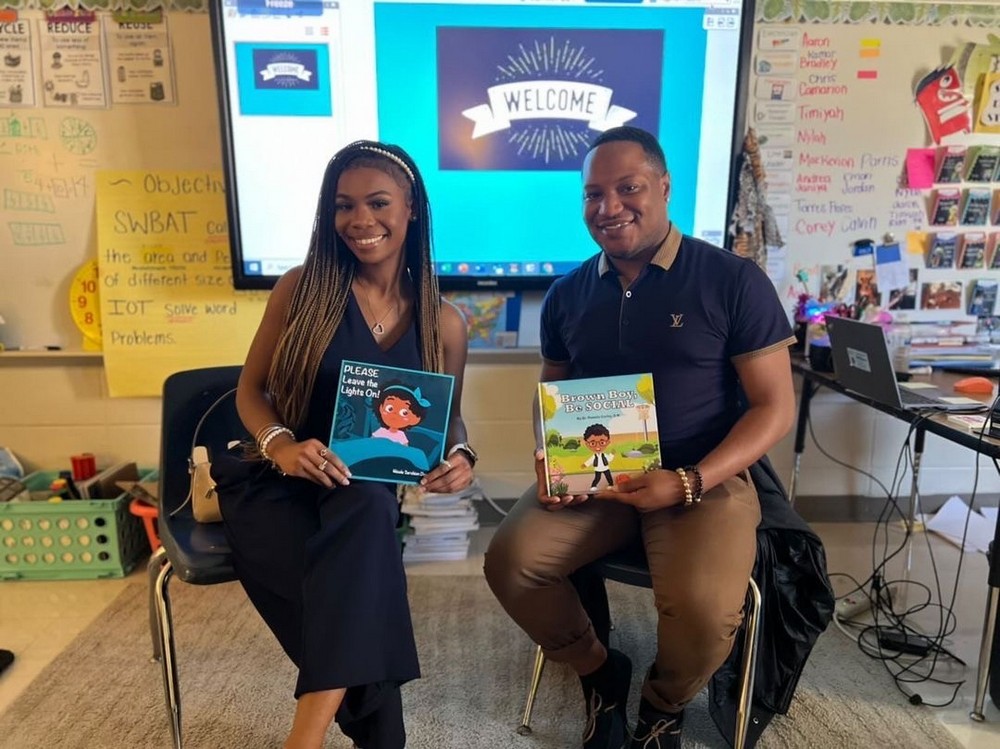 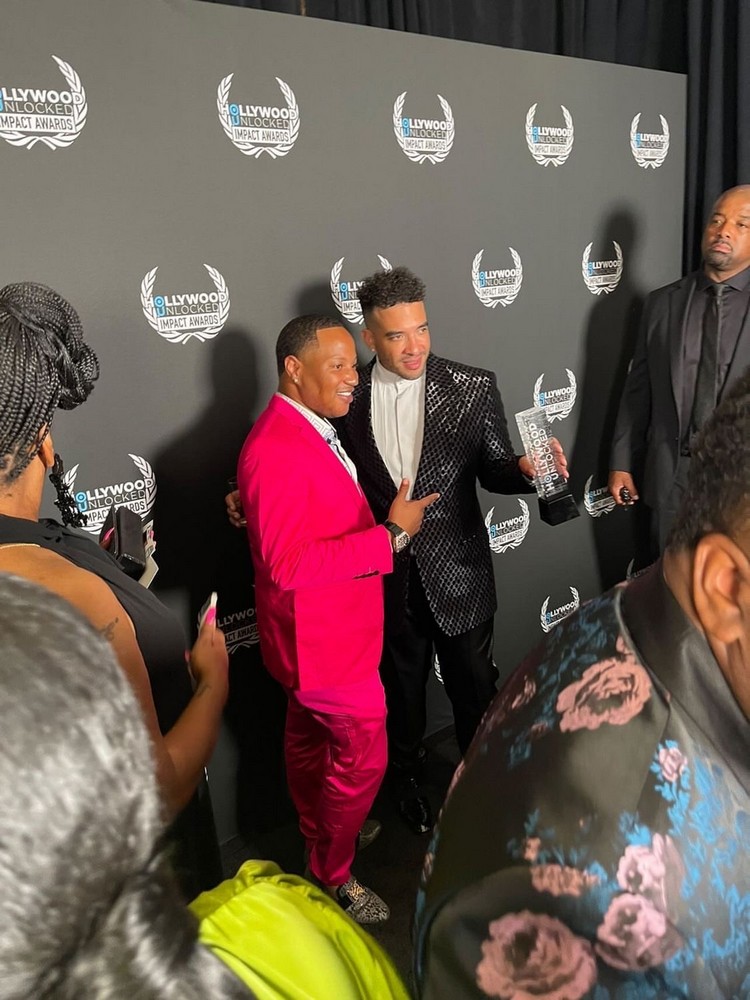 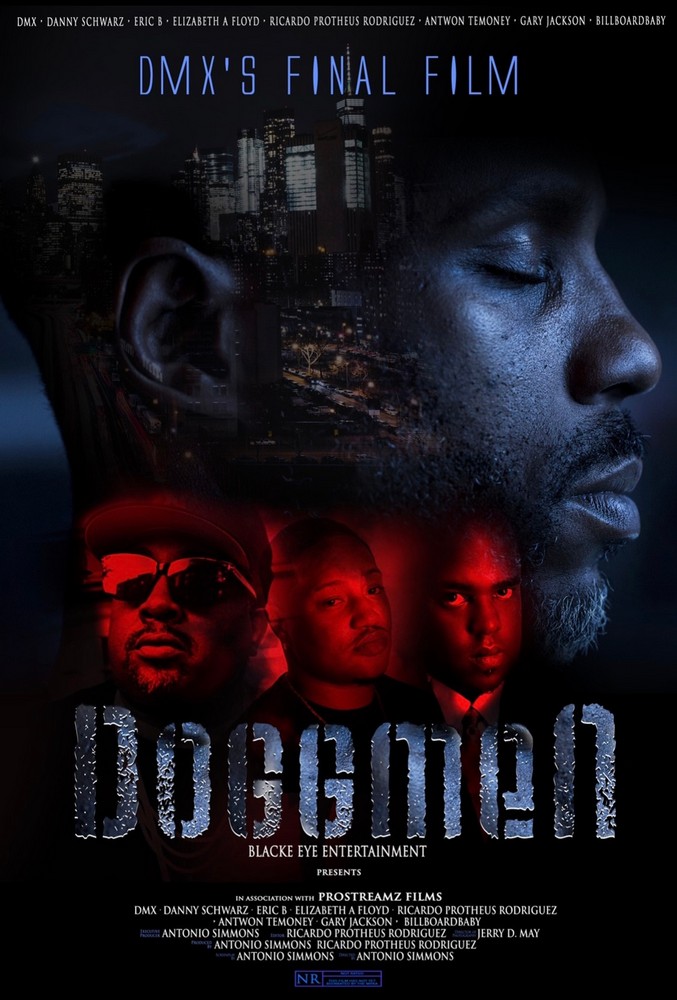 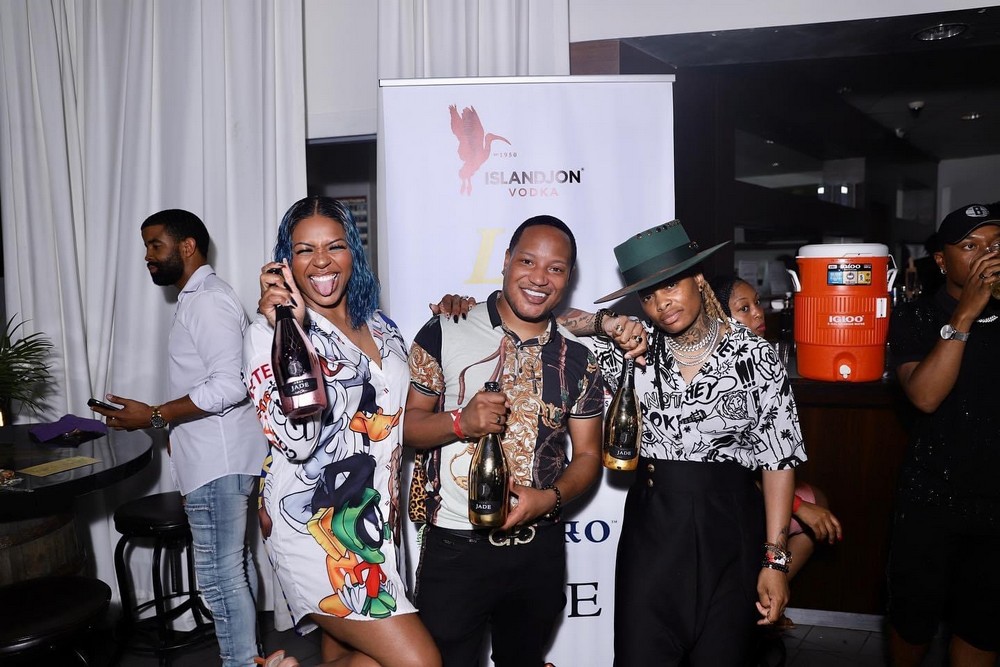 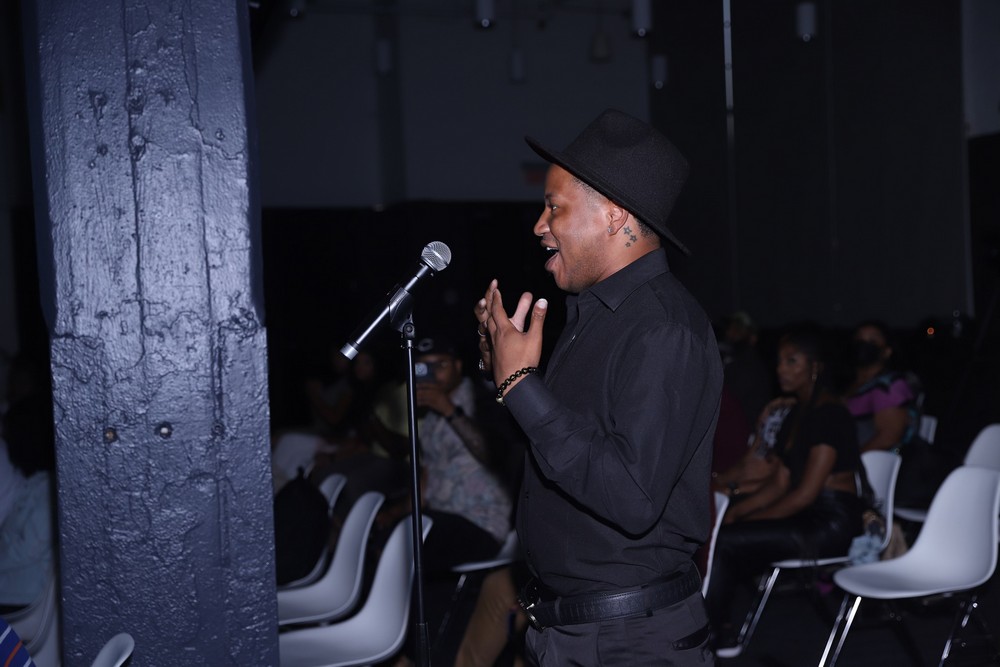 Shoutout is all about shouting out others who you feel deserve additional recognition and exposure. Who would you like to shoutout?
First above all I give honor and praise to God for for his mercy and every lasting grace, his favor and blessings which has gotten me through even in my challenging times. Secondly I give thanks to my mother(Teresa) for being my strongest supporter through my transition in becoming the man that I am today with her words of encouragement and wisdom, also my father (Garrett) who has been instrumental in my growth, and my sibling (Darnnell, Terrence & Mayia) for keeping me motivated. There would not have been a career advancement with out the help of My talented agent Adam of the Stair Agency in Tennessee and My Manager Jonell Whitt of MVP Sports and Entertainment for believing in me and taking a chance on me to build a strong partnership and base for my career as well as Antonio Simmons Director and Producer of many for taking a chance on me including the Movie Doggmen which i will be costarring in with the legend DMX and the many casting company’s like Central Casting ATL, Destination Casting, CAB Casting, Tammy Smith Casting, Pitman Casting, Jupiter Entertainment Casting, Hive Casting, Hylton Casting, Extras Casting ATL. Molly of Molly World Casting, Akini of ATL’s Talent, Johnny Ramirez of BME and a host of others which I thank for the many opportunities to express my talent as well as help me make my mark in the industry. I also want to thank Julie Gibbs of Jkimm by Concrete Rain for giving me the opportunity to be a brand ambassador for her brand and now creating a partnership bringing fourth My New bracelet line by concrete rain that launched in April 2021 and AC of Von Swae clothing line which I am a brand ambassador for. Also a very special shout out to Bentley Didier at the Didier Associates for the volunteering opportunities they give for us to be able to give back to the community. And Frank Lamar for giving me my first seat on a panel to bring awareness to domestic violence and mental health. Thanking Mrs. Sathya Callender for granting me my first cover for Domestic Violence Awareness and First Billboard in DownTown Atlanta. Last but not least all of my media and public relations supporters such as Voyage for letting me express myself and keeping me out there in a positive light. 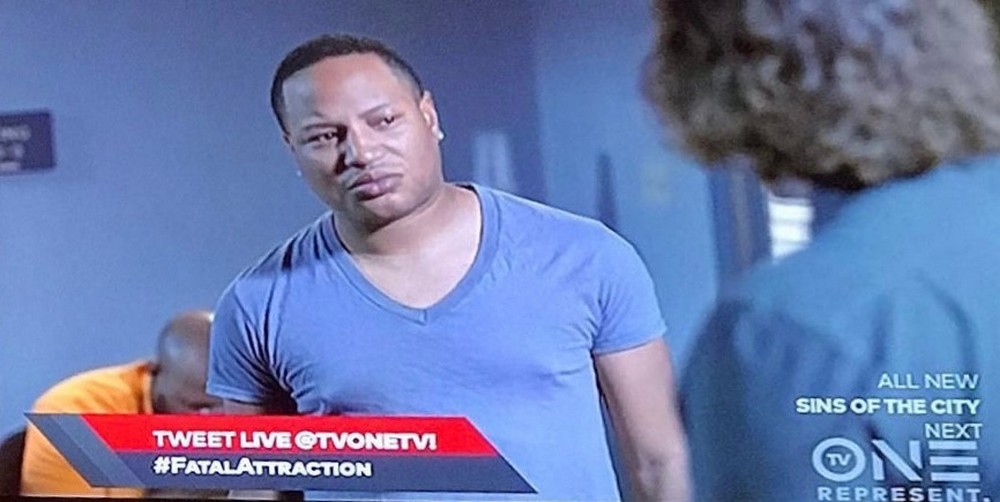 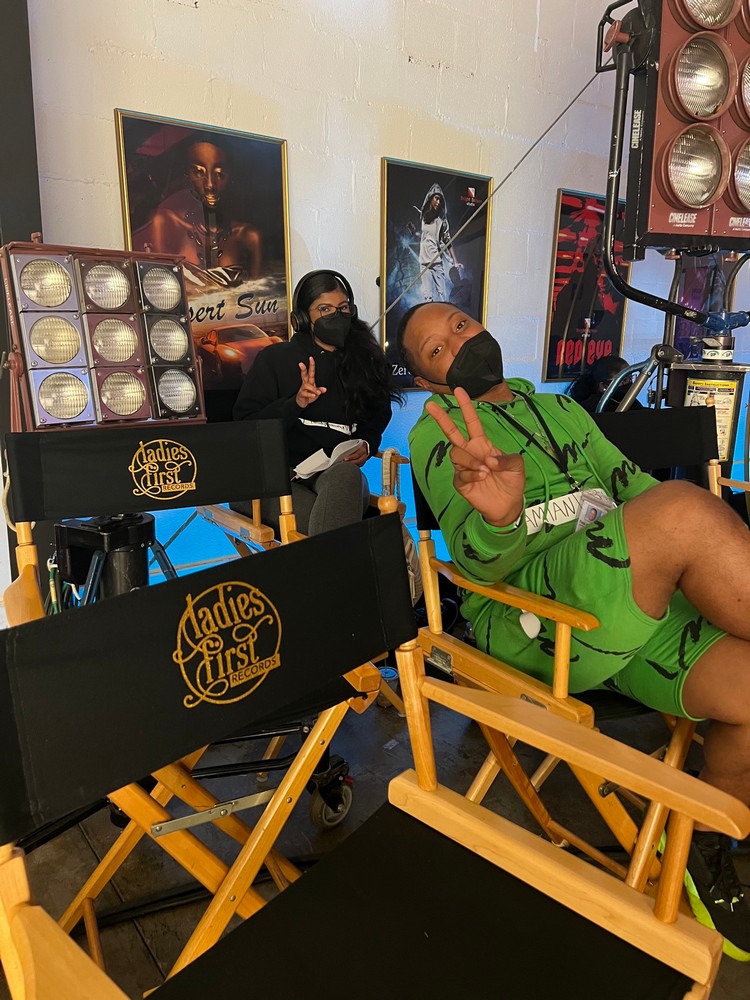 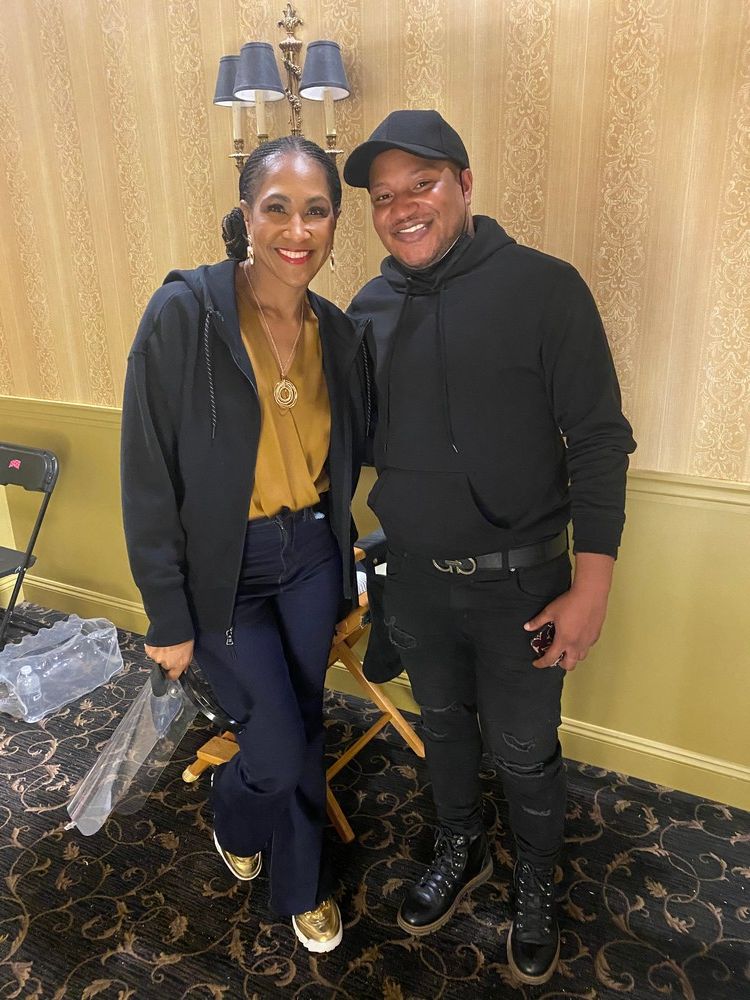 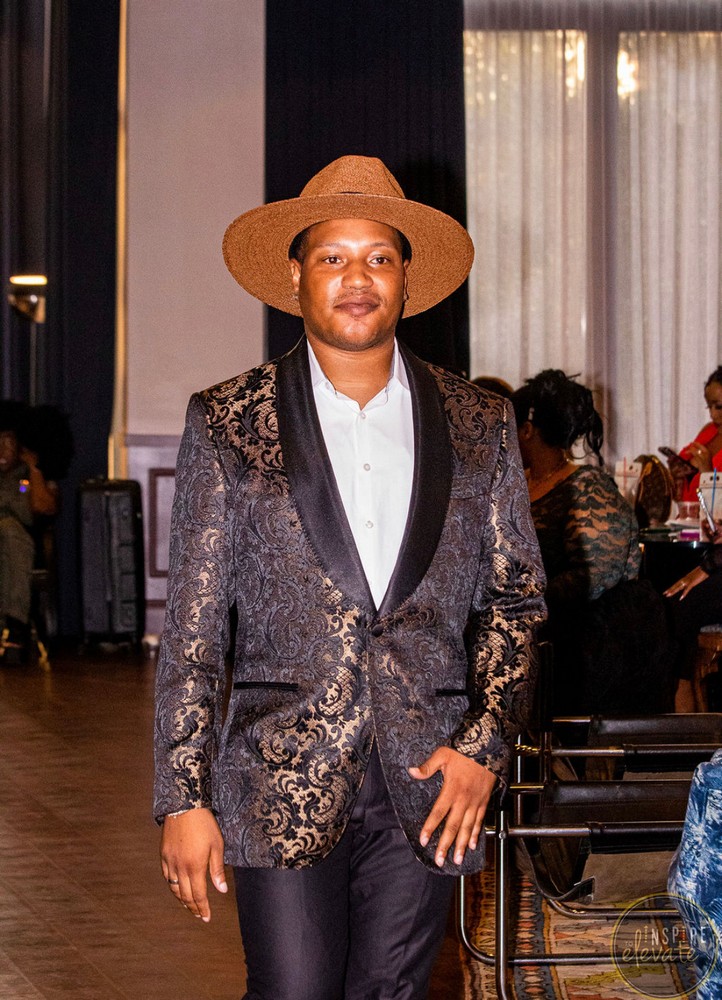 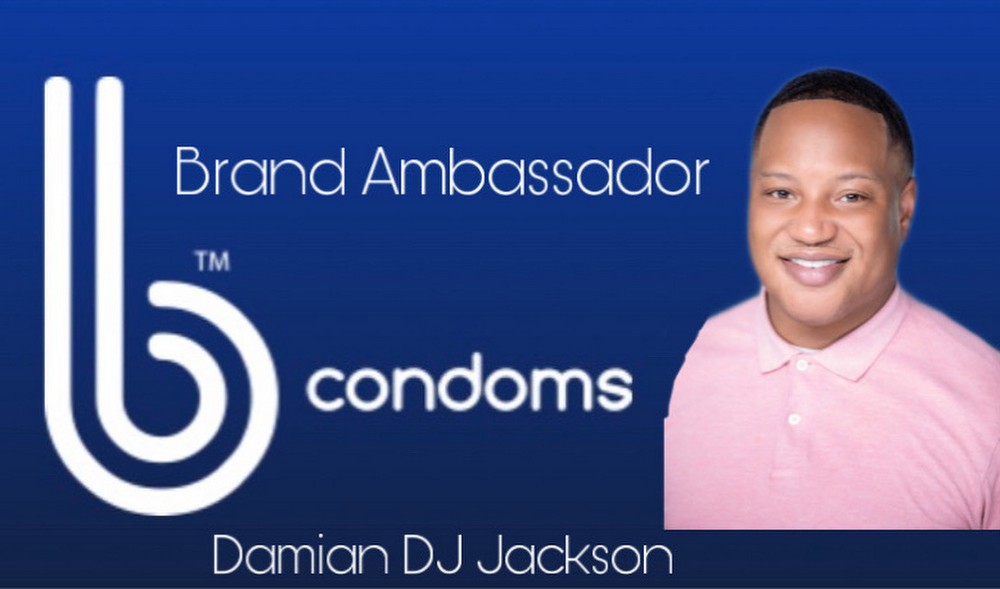 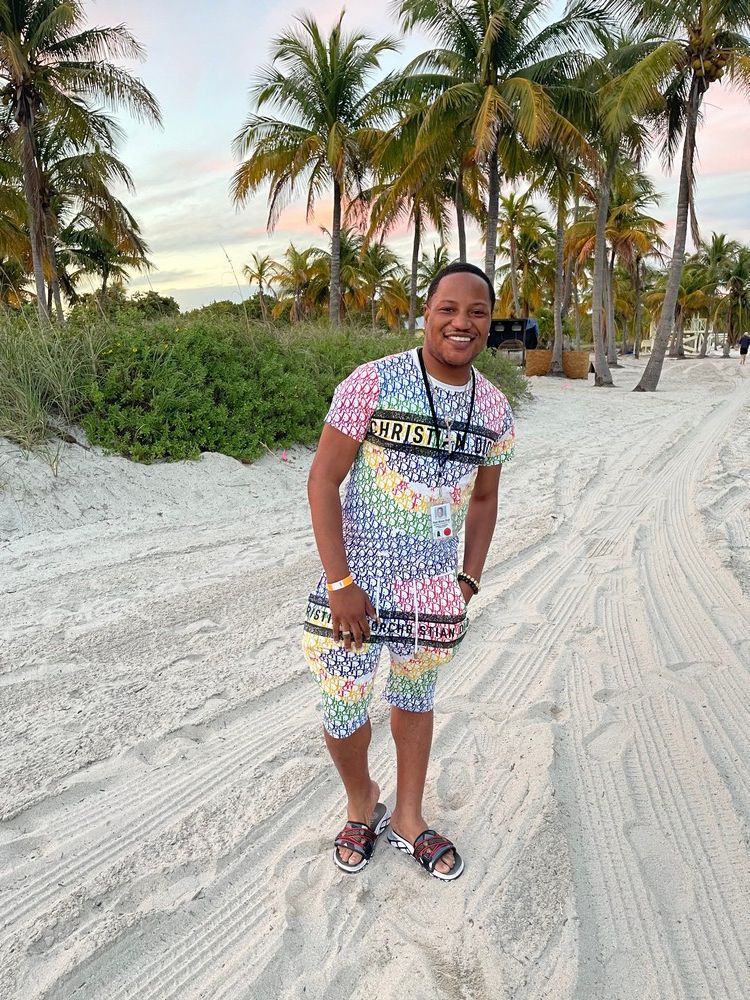 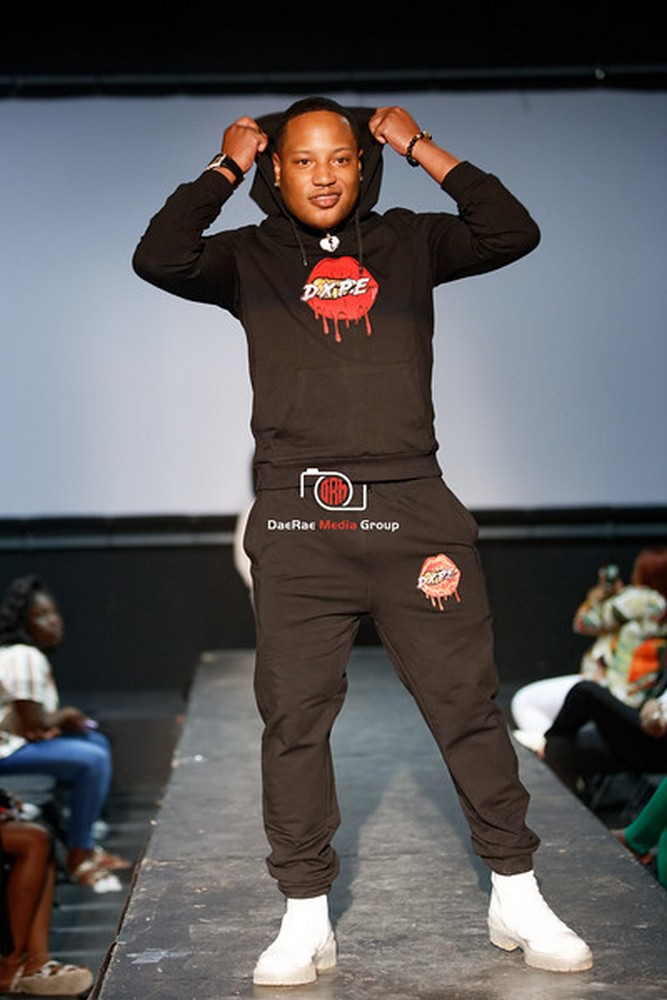