We had the good fortune of connecting with Cal Brown and we’ve shared our conversation below.

Hi Cal, we’d love to hear about how you approach risk and risk-taking
It kind of bums me out that risk-taking is so associated with careers in music. Obviously the market for independent artists is so over saturated that there’s a high level of competition, but beyond that there is such a massive gap for what it takes to make it as a musician as a result label controlled music that the difficulty of maintaining financial security as an artist comes with an inherent risk. I think careers in the arts come with a lack of security and that if you define your expectations of success, the roads you want to and are willing to take to get there, and understand how to get the most of yourself as your own employee, then it’s no different than any independent self-starting sort of career. The greatest risk I took when I moved to Atlanta in pursuit of music was in not having defined my expectations or put enough thought into the avenues I would use. I kind of showed up with a guitar like “Alright, I’m ready”. Youthful ignorance I think is the best way to describe it but it also provided me with the immersive learning experience that has brought me much further in my career than I think anything else might have. 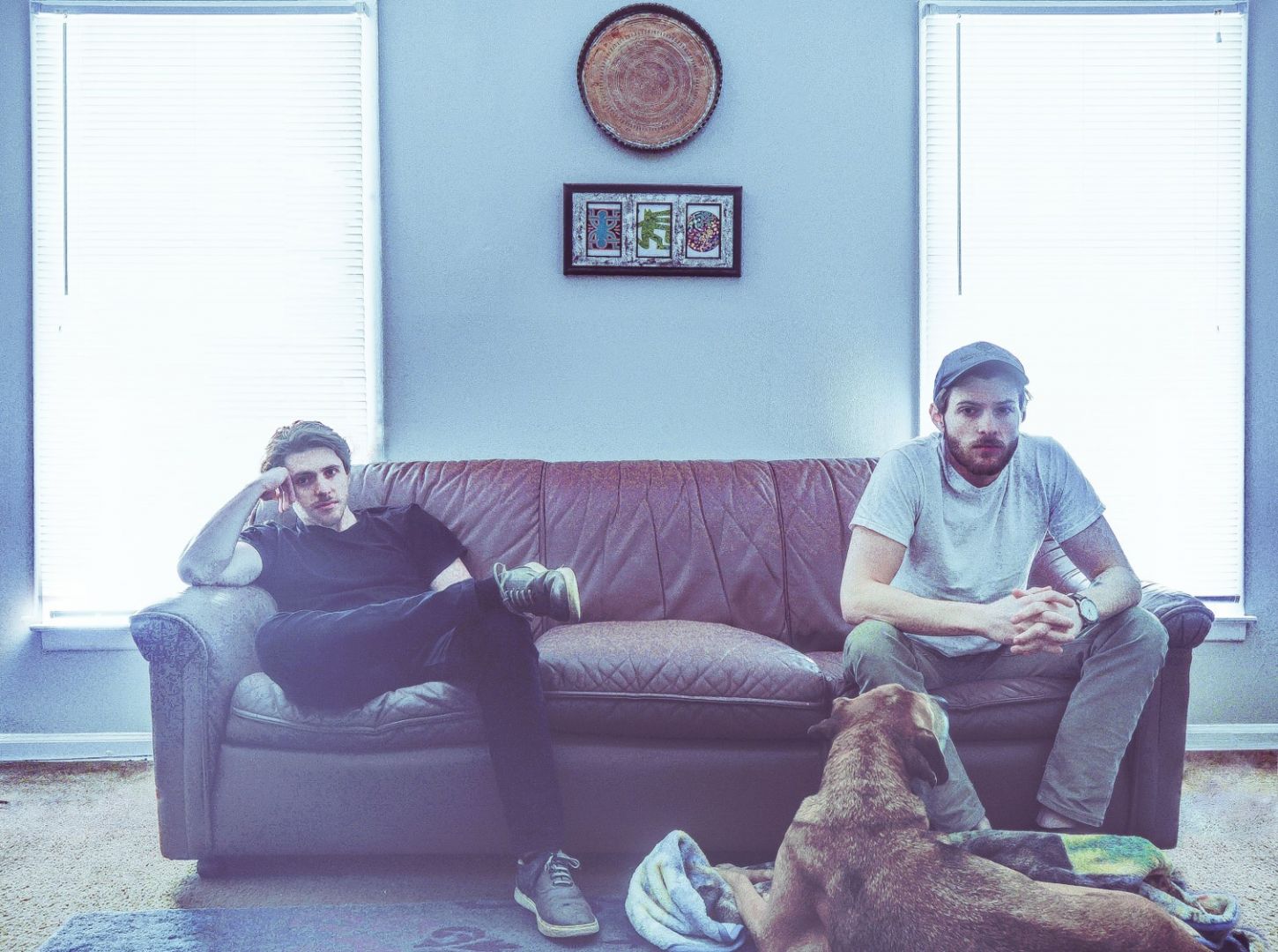 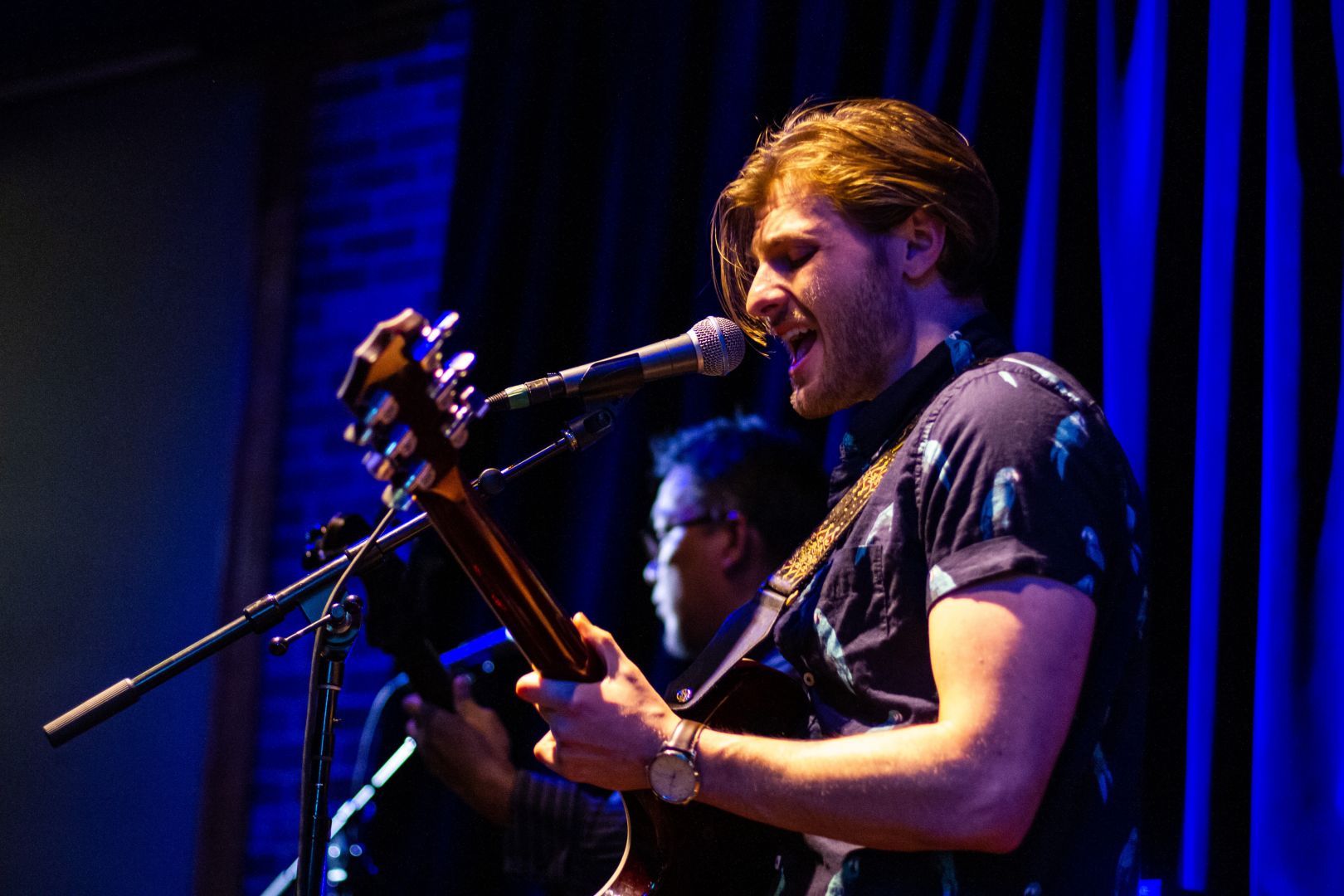 Alright, so let’s move onto what keeps you busy professionally?
Jack and the Other is my primary creative focus these days and I have never felt more creatively challenged and invigorated by something I’m working on. My brother, who goes by Jack Muta, is a neo-soul/alt-pop/hip-hop producer and my own music is mostly R&B/singer-songwriter/pop so fusing the genres is something that never fails to challenge us and offer up something greater than the sum of it’s collaborators. It definitely has been a slow road to get on the path we’re on now, but the gradual changes and complications over the years have made every bit of success we achieve feel that much more earned. I feel like if I had been launched into success right after I began my career it would’ve been great, but also anxiety giving. I think I used to possess a bit of imposter syndrome from a diffident outlook towards my own talent and the attention early on would’ve made it all that much worse. However, now having worked harder and harder to get where I am, when we get more attention or listeners, or just kind comments, it feels very appreciated and brings joy, but also feels as though it makes sense, like it was more earned. I hope that doesn’t come off as arrogant. 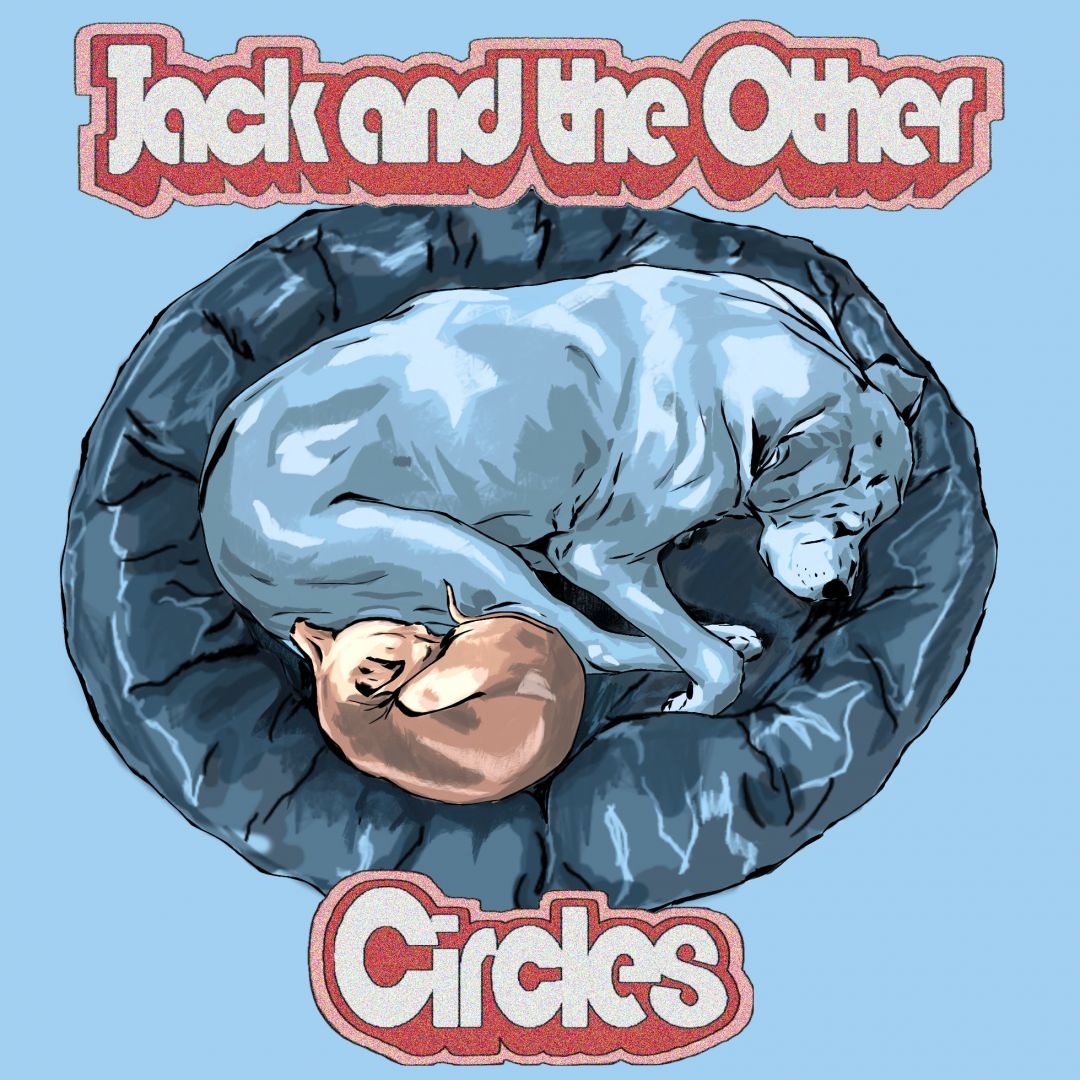 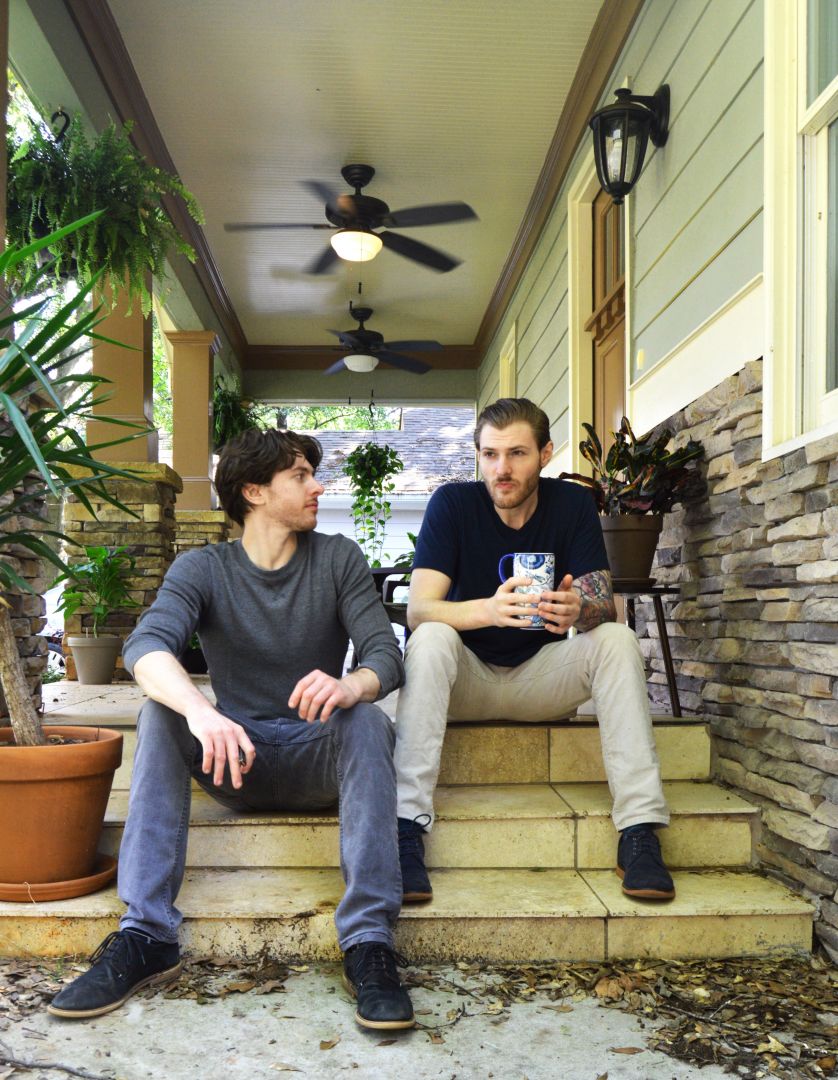 Any places to eat or things to do that you can share with our readers? If they have a friend visiting town, what are some spots they could take them to?
Oh man, there’s so much. I’ll just say some of the things that I would want to visit in Atlanta in a pre-pandemic world. As far as restaurants: Flying Biscuit Cafe, Staplehouse (if they’re paying), Brush Izakaya, Ton Ton Ramen, Octopus Bar, and a million others. General activities: Atlanta United game, Lulwater Park, Fox Theatre Show,  Biking the Beltline, The Aquarium, and Piedmont for some volleyball.  And most importantly music Venues: Eddie’s Attic for really any show, Northside Tavern for some blues, Center Stage/Vinyl, and The Tabernacle. Things I wouldn’t do: World of Coca-Cola. 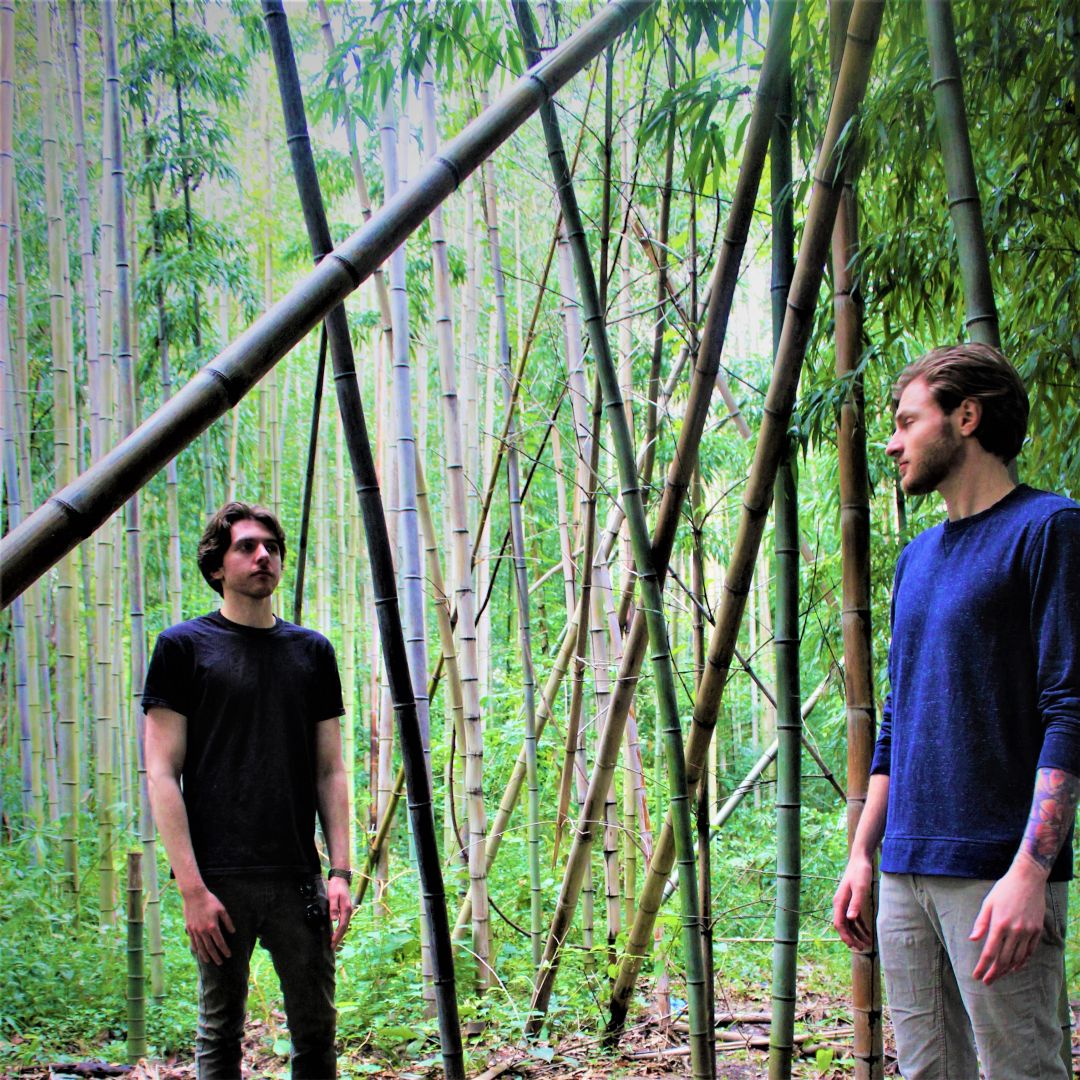 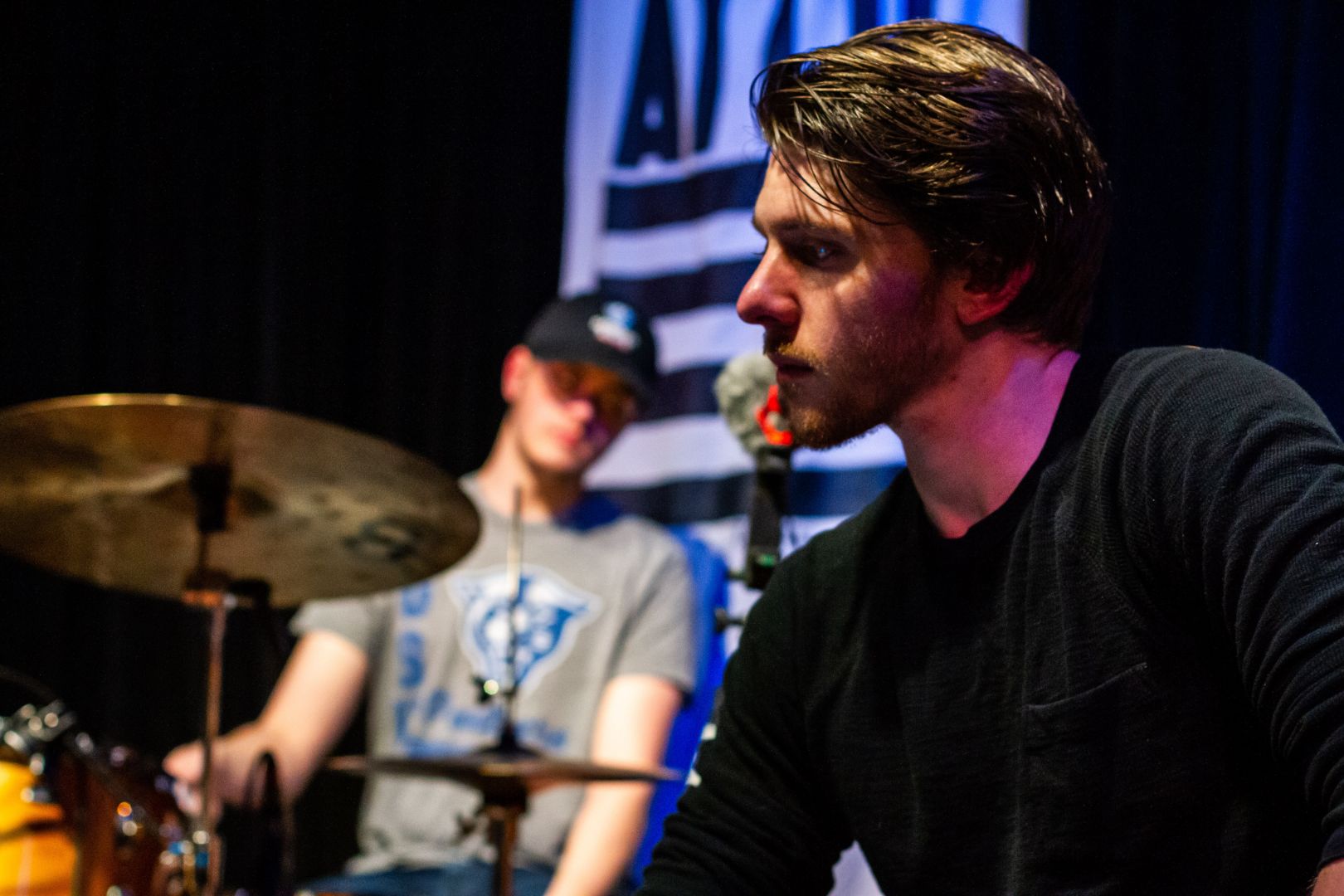 The Shoutout series is all about recognizing that our success and where we are in life is at least somewhat thanks to the efforts, support, mentorship, love and encouragement of others. So is there someone that you want to dedicate your shoutout to?
My brother Jack and I formed Jack and the Other which has been our most challenging and successful project to date, so firstly I’d have to thank him. My girlfriend Sydney has been incredibly supportive and a wonderful honest person to get feedback from during the creative process. The Atlanta music community is phenomenally diverse and has had a massive influence on the artist I am and the music that I make so of course, it’s imperative that I dedicate much of our recent success to them. The City of Atlanta Office of Cultural Affairs recently awarded Jack and the Other an Artist Project Grant to help with the cost of Mixing and Mastering for our next EP release which is huge. The OCA is a huge reason why we’re able to continue working on what we love this year amidst the fiscal fallout from the pandemic and the political chaos.