We had the good fortune of connecting with Becky Connelly and we’ve shared our conversation below.

Hi Becky, we’d love to hear more about how you thought about starting your own business?
I founded Non Disclosure Apparel to create a better bralette alternative.  I was frustrated with the limited choices on the market: bralettes with foam padding or non-padded bralettes that do nothing for nipple coverage. I was desperate to find a non-padded bralette that also concealed my “nips” from showing through my shirt. Turns out, it didn’t exist, so I made it myself. 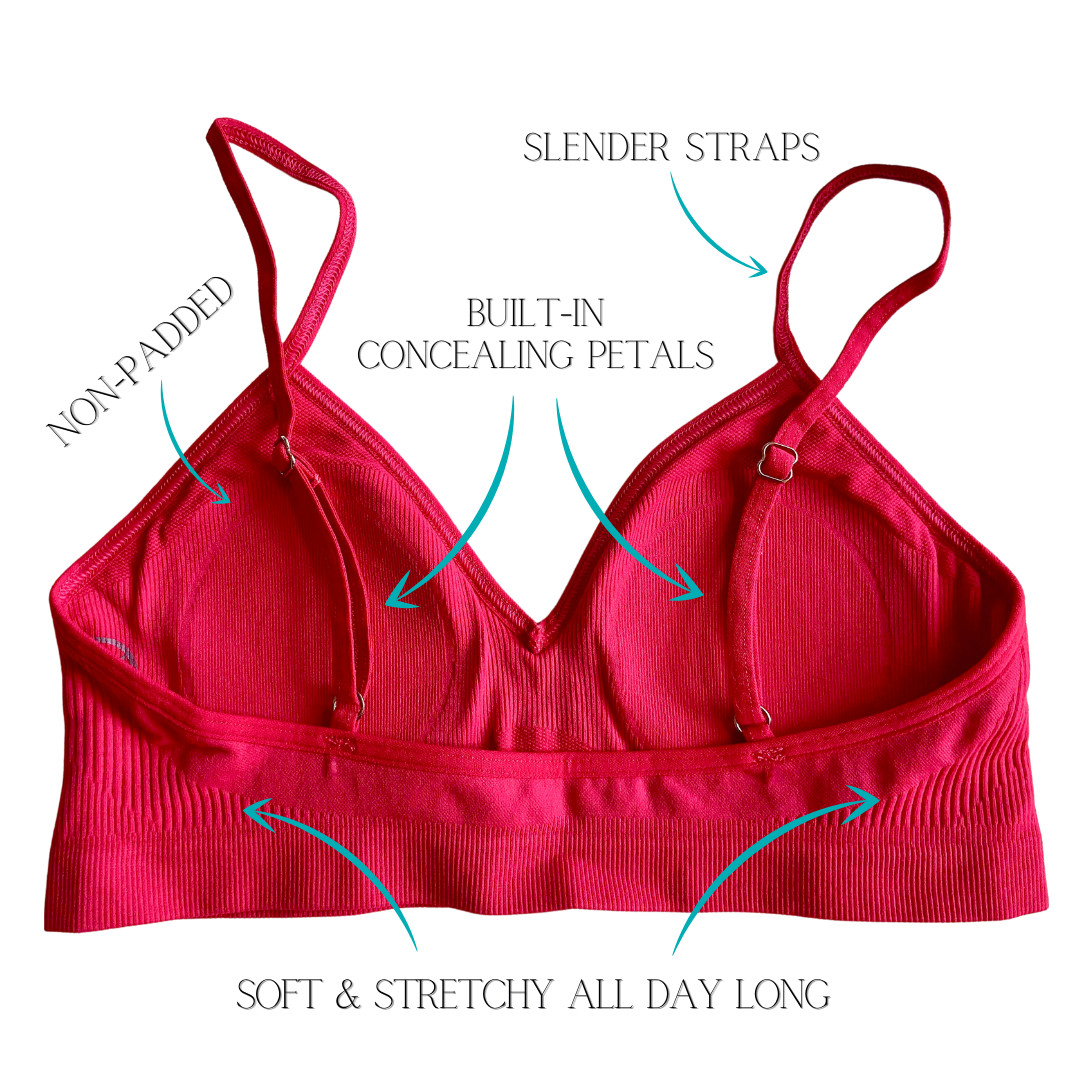 Can you give our readers an introduction to your business? Maybe you can share a bit about what you do and what sets you apart from others?

Since age 11, I have been self conscious about my nipple behavior being apparent to anyone looking my way. For years, I used medical tape, folded tissue squares, adhesive petals, you name it, to keep them under wraps.

So, in 2014, I set out to create a “nipple concealing bralette”. In 2020, after several manufacturers and many, many prototypes, I arrived at a final product: a seamless, non-padded, wireless bralette with a small, thin, flexible “system” of fabric heat-sealed into the cups to completely conceal any nipple protuberance, and launched my website.

Out of the gate, I started selling bras to friends and family who had been following my journey.  And now, I’m happy to report that women all over the world are finding NDA because they’re searching for this exact bra solution. Quite often, women will write to tell me how thrilled they are to find that this bra actually exists!

It’s really validating, the positive feedback I hear from my customers.  A mom will tell me how relieved she is to see her daughter’s confidence return or a customer will actually thank me for creating the bra she’s been looking for as long as she can remember.

The most remarkable feedback I’ve received is from breast cancer survivors. Post treatment or surgery, my customers have told me the Elli Bralette is the only bra they’ve been able to wear on their tender skin. It’s made of mostly Nylon (8% Spandex) so the bra feels like a soft, gentle hug and doesn’t have any pokey hardware that will jab or dig.

I created this bralette as a solution for girls and women just like me, simply wanting a comfortable, non-padded, nipple concealing bralette. It has turned out to be much more than I had hoped for.  My customers are literally throwing their “other” bras away. The Elli Bralette is truly, a game changer.

I want women to know this bralette is an option for them, for their daughters, nieces, sisters, mom, etc. It’s disrupting the age old belief that a padded bra is the only option for modesty.  The Elli Bralette is flipping the script on the “bralette” as we know it and I look forward to being able to offer more styles as NDA continues to grow. 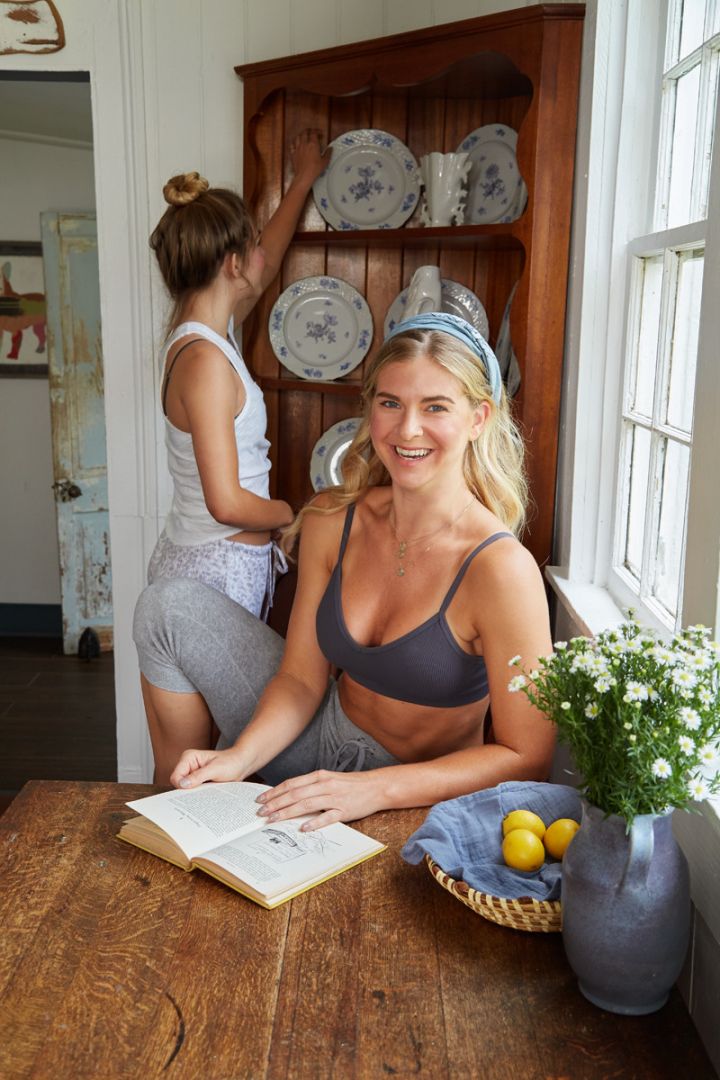 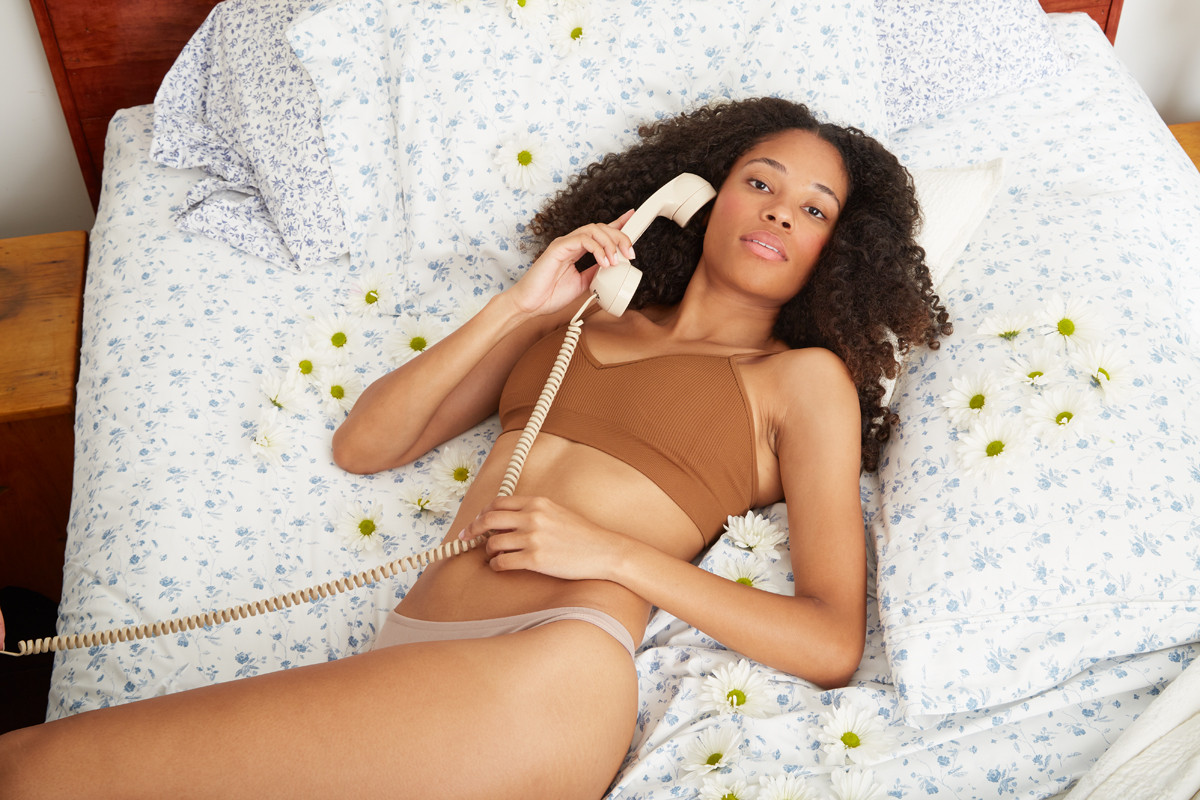 Who else deserves some credit and recognition?

I’m so glad you asked!

After six years of being at home raising children, I returned to my job as a project manager for a residential builder. Getting back into the work groove was surprisingly seamless. I was in my same old office, sitting at the same desk and even the same photo of me was still on the fridge in the common kitchen. For a good while there, I was thrilled to be back at work. It was refreshing to feel productive and use my educated brain again.

And, even though I was enjoying being back at work, I began to feel like my job wasn’t as fulfilling as it once was.

I wanted (and needed) to figure out what else to do. Having graduated college with a construction management degree, my entire career had been in the field of construction. As a middle aged woman, I was having a hard time visualizing how I was going to start over.

Luckily, at the same time, a friend was raving about a life coach she’d been working with. I desperately needed direction and (in my mind) a life coach would help me reinvent myself. So I called her up and indeed, she was fabulous. Her name was (is) Elli and we started and continued to meet every week for…honestly, I can’t even remember how long. Looking back, I can hardly remember anything besides: one conversation that changed everything.

It was during a phone session with Elli from my car in a downtown Charleston parking lot. Our conversation, as it often did, turned towards dreaming big. Elli asked, as she often did, if I had a dream that I’d yet to “let out of the box”.

There actually was something that I’d been dreaming about for years. I never knew what to do with the idea so I just shoved it way down. For some reason, on this day, I decided to “let it out of the box”.  I told her about an idea I had for a bra, a “nipple concealing bra”, that would be wireless, non-padded, made from lightweight material and have a thin, “concealer” inside each cup to hide my nipples from showing through my shirt.

Once I finished waxing on about this dream bra of mine, Elli (her voice filled with emotion) said to me, “Girl, I’ve never heard you Light Up the way you did just now! You HAVE GOT to do this!’

And so I did –  because, you know, saying it out loud made me accountable for actually pursuing the bra. I even started bouncing the idea off of friends and family in order to further my accountability.

After several months of Elli’s encouragement, I decided to quit my job. I had no idea how or where I was going to start but knew that  I needed to dive head first into making this bra a reality.

Six more years, five manufacturers and hundreds of prototypes later, I arrived at my dream bra: a non-padded, wireless, lightweight bralette with a thin, strong as hell, concealer in the center of each cup to hide my nipples from showing through my shirt.

With Elli’s encouragement, I pushed myself way outside of my comfort zone. If it weren’t for her, the catalyst for me creating my dream bra, I would still be sitting on my hands, hoping for it to materialize. I truly believe the universe brought Elli to me in order to bring this bra into the universe. In her honor, the finished product is affectionately named, “The Elli Bralette”. 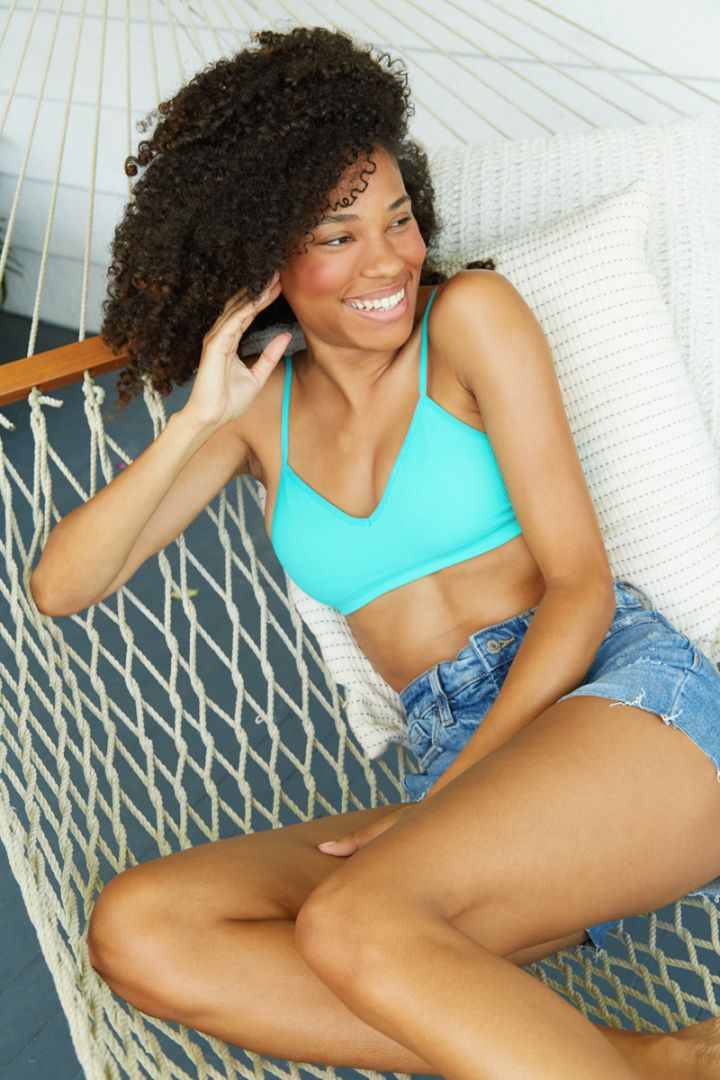 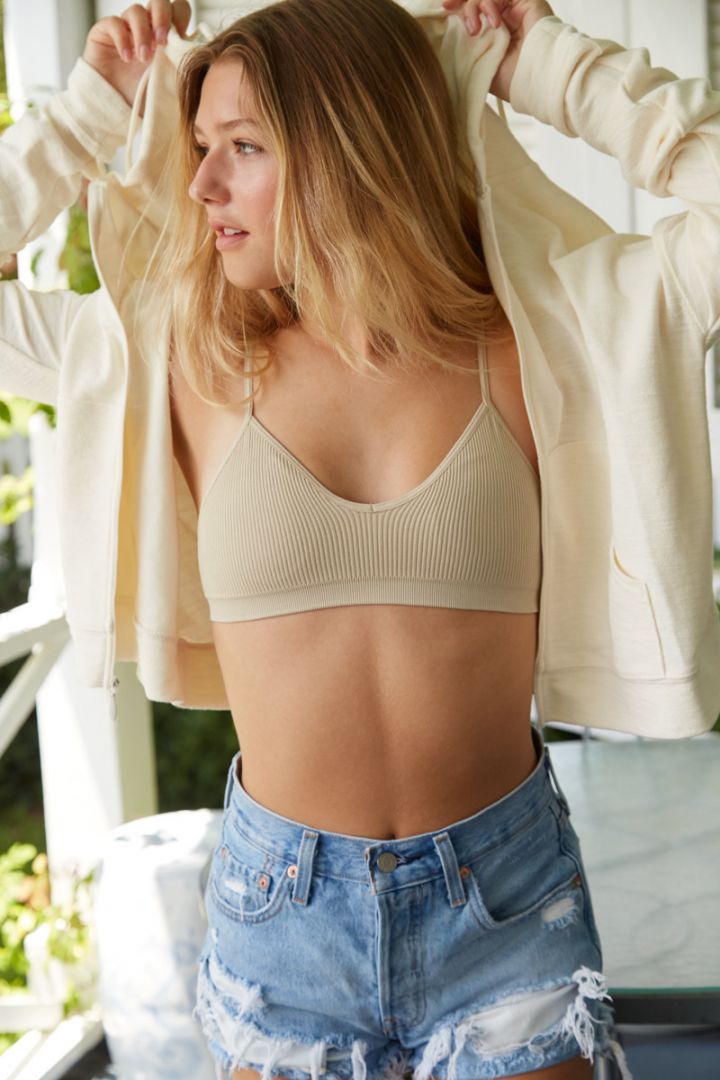