We had the good fortune of connecting with Andrew Van Camp and we’ve shared our conversation below.

Hi Andrew, why did you decide to pursue a creative path?
Growing up as a kid, I was very curious. I always changed my future job from a an architect, to engineer, construction worker, to scientist, astronomer, pilot, etc. Going into acting, the art world, allows me to explore, research, impersonate different careers. You get to be something different with each job. Through this, it feeds my curiosity and answers them. 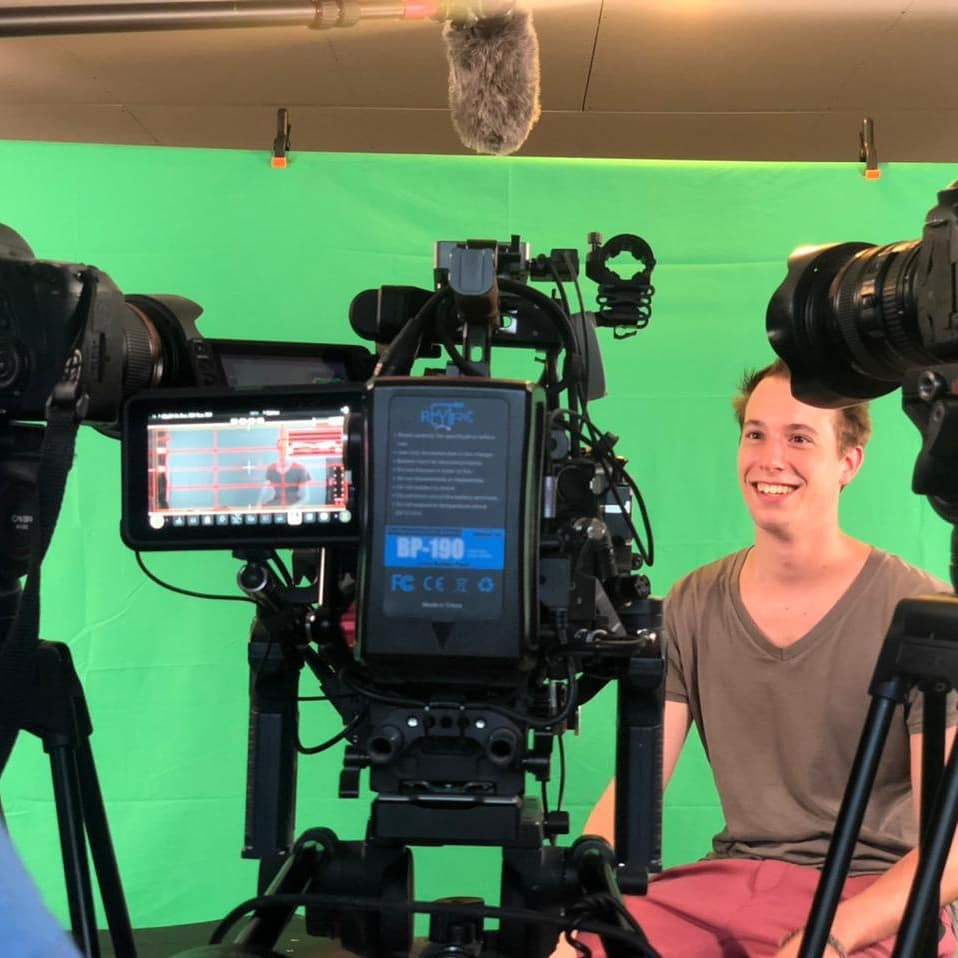 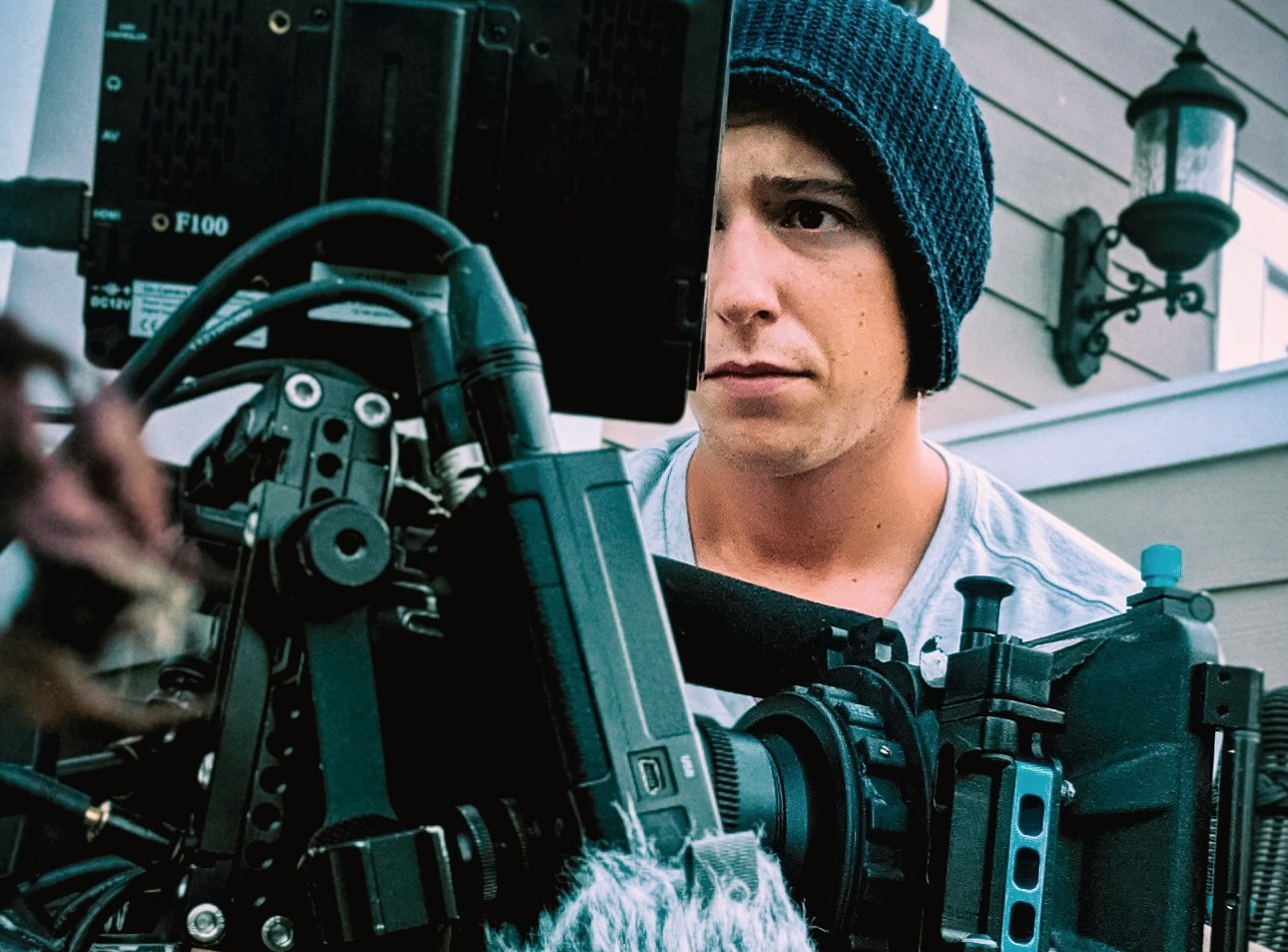 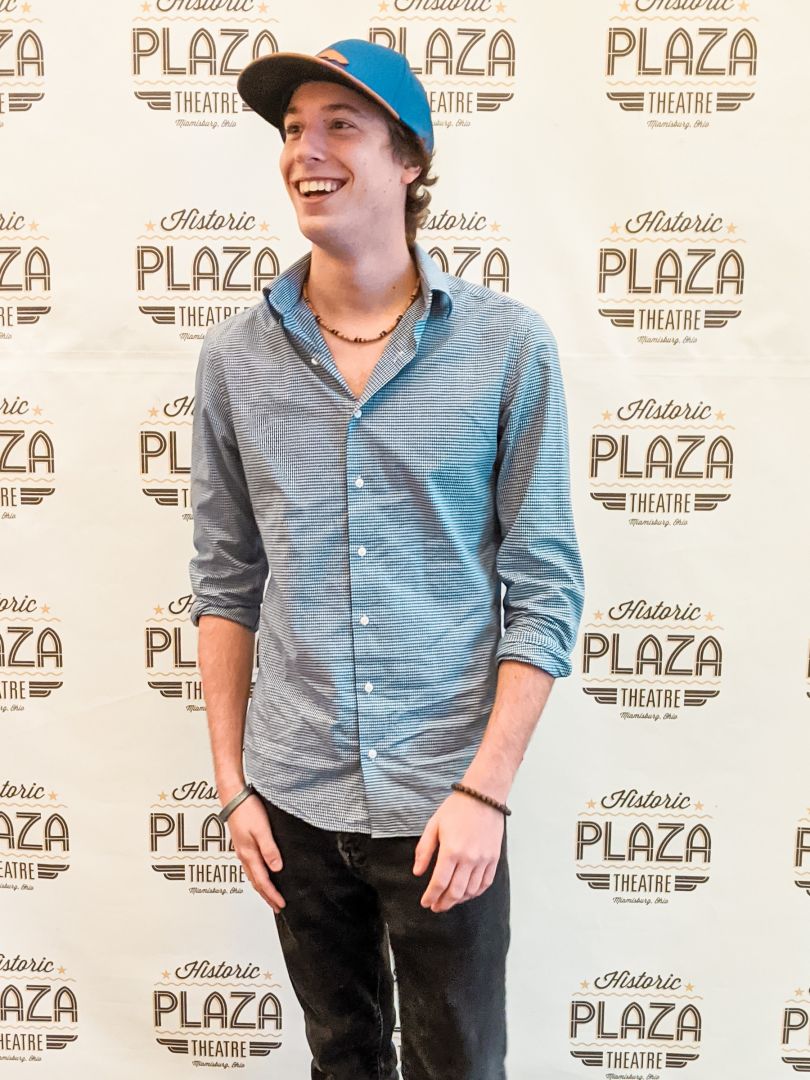 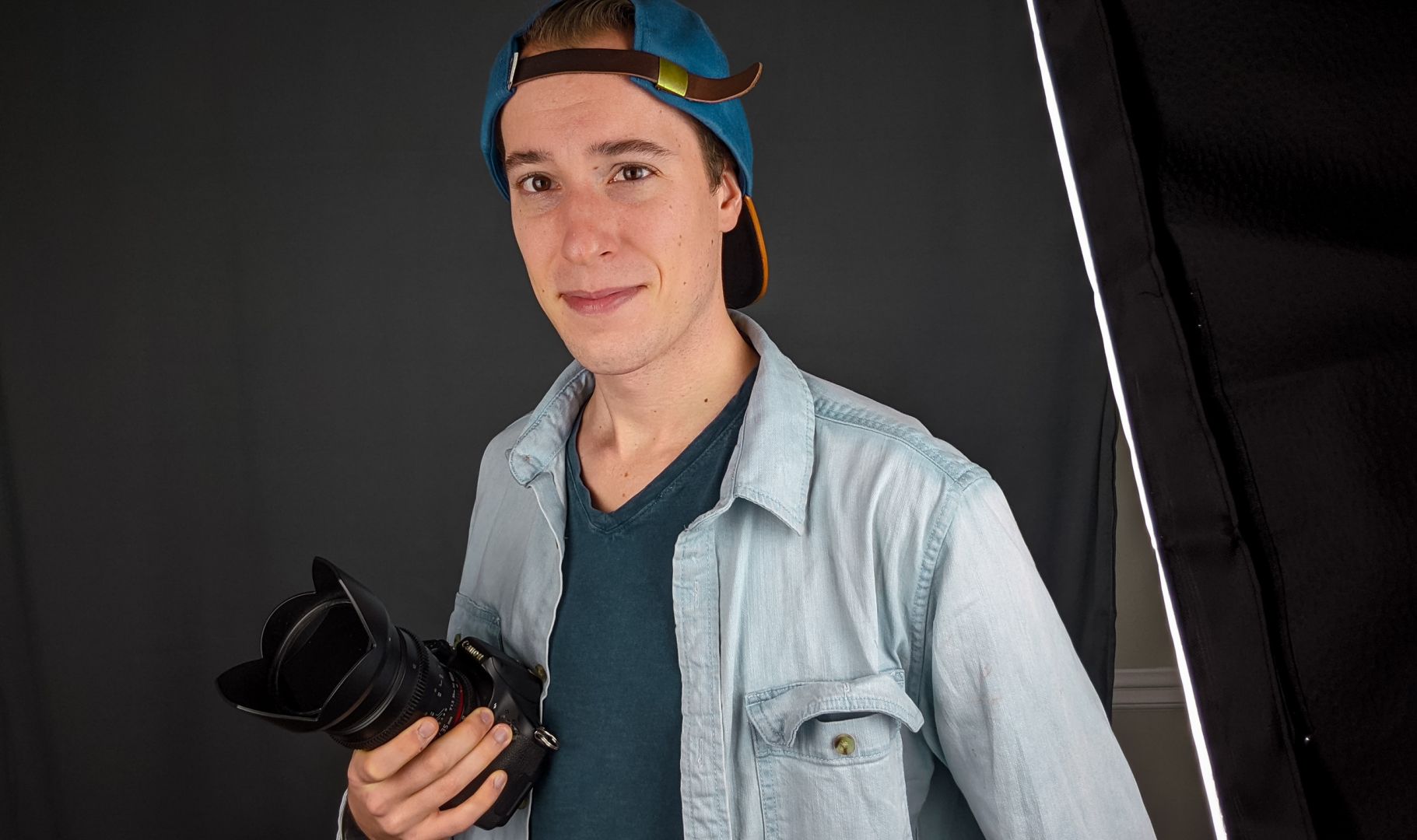 Alright, so let’s move onto what keeps you busy professionally?
I’m a Screenwriter, Director, Actor who just moved to Atlanta for film. Getting started was challenging since nobody in my family is into the arts as a career so I was solo the whole way. I did highschool theater which was nice but film was always a route I wanted to go. Starting out I jumped into backstage with only theater as my experience. I slowly started booking tiny tiny parts in student films and little projects which I used to promote myself. It wasn’t until I was in college when a major film was shooting in the area and needed background actors. So I skipped class one day to do it. No payment included. On my second day of set, a production coordinator approach me on set asking if I would want to fight with the main actors (a fighting movie Starring Jamie Bell and Frank Grillo) and due to not having facial hair at the given time I went through 2 hours of prosthetics and got to do quick stunts with the main cast which bumped me up to a Stunt, got paid and got exposure. Since then i was contacted by other films inviting me on set to play small roles, which allowed me to work with named actors like Zac Efron, Will Peltz, Ellie Fanning, and more. From there I starred in a Capstone Project as a Leading Role which premiered at the Nashville Film Festival and Nominated for best picture at the New York Film Festival. With this, I was signed by an Agency and since I’ve gotten auditions for Major Films, the most recent film, Butterfly, where I played Travis is being approached by A24 and Lionsgate and given me Best Supporting Actor at LA International Film Festival and countless more around the world!

The lessons from me are to stick with it. You really have too. There will be moments where nothing comes then suddenly you’ll be approached by Casting Directors. It’s hard but you have to own each opportunity that comes your way.

If you had a friend visiting you, what are some of the local spots you’d want to take them around to?
I would check out Piedmont Park and centennial park area. These were some of the first places I saw when I came to Atlanta and they’re spectacular!

Buckhead is a nice area to see tons of shops, restaurants and bars. Be weary, it’s on the pricier side but if you look closely you’ll be able to find some nice affordable places to see.

The Coca cola museum is nice to visit especially if you enjoy coke then you’ll be on cloud 9 when you visit.

Lastly, Ponce City Market is a nice place to spend the day. There more than shops and restaurants. The belt line cuts right through so you can take nice walks with some nice views. The place itself is an old building that’s been modernized for a very unique look. 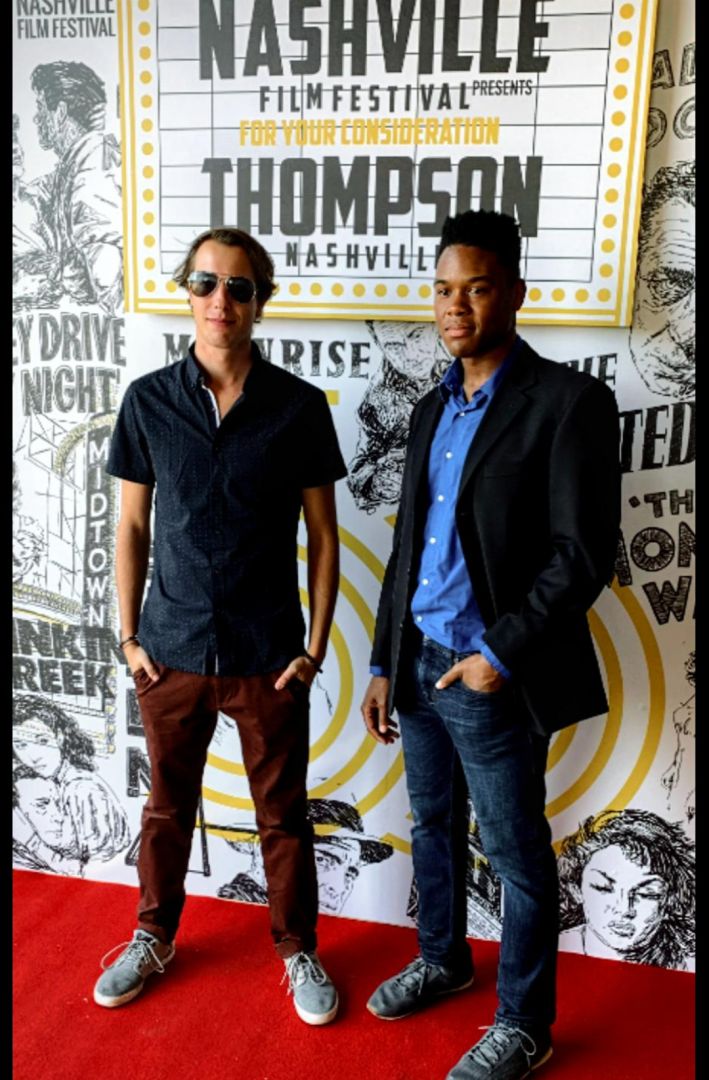 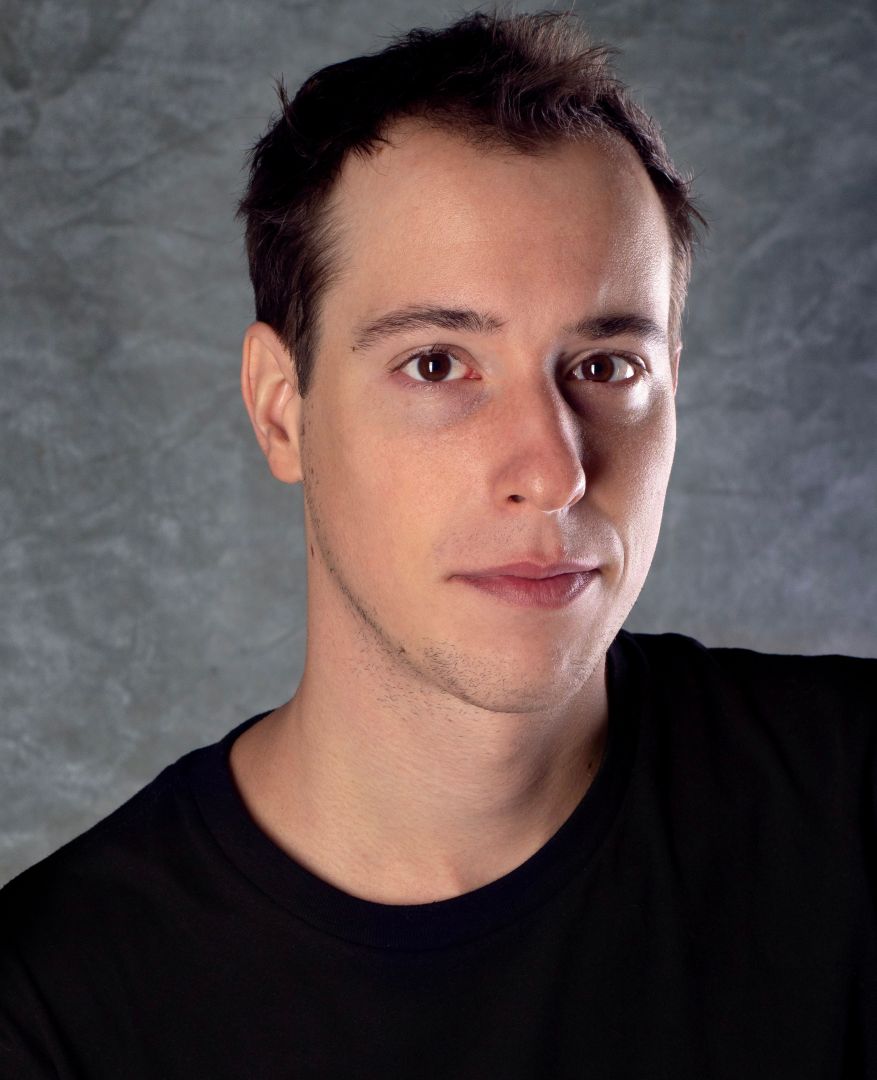 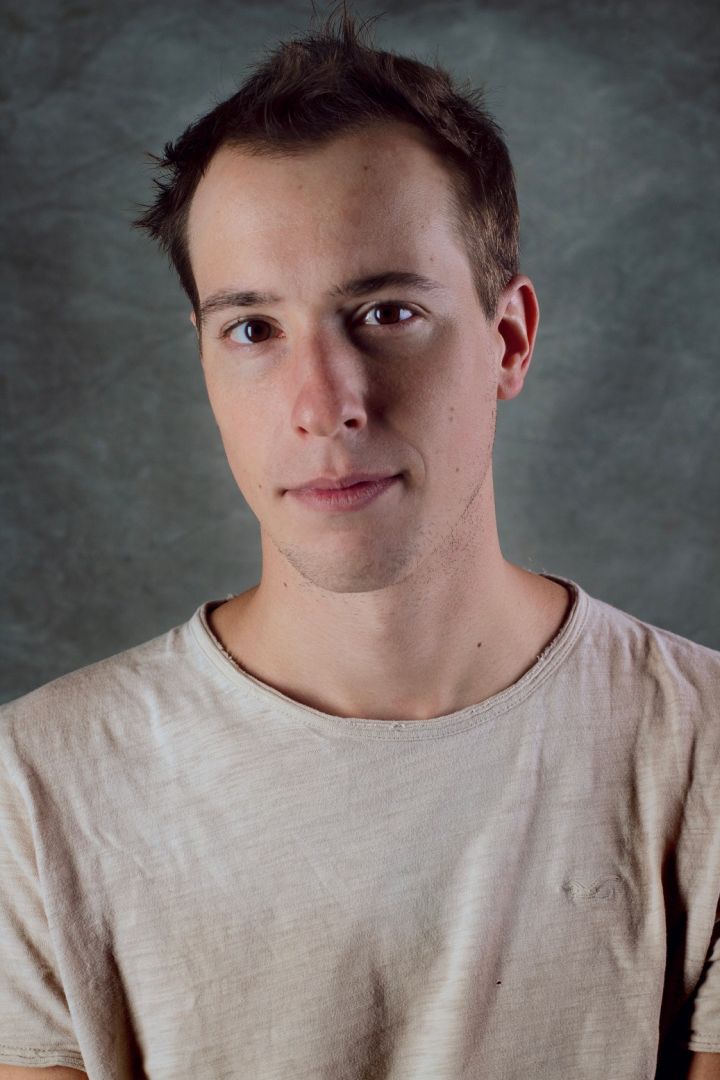 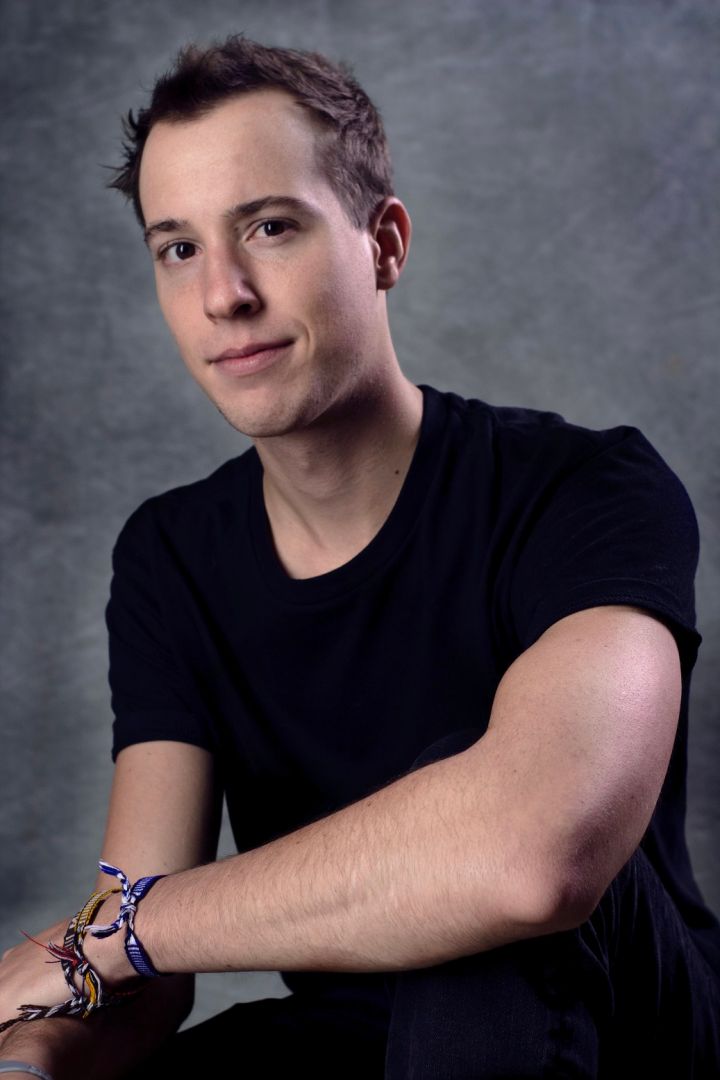 Shoutout is all about shouting out others who you feel deserve additional recognition and exposure. Who would you like to shoutout?
The first person would be my eighth grade teacher, Mrs. Speer, she’s the one who got me to play a serious role in a stage play, Hamlet, which sparked my interest in acting.