We had the good fortune of connecting with A:M Almighty and we’ve shared our conversation below.

Hi A:M, what do you attribute your success to?
Organization, simple as that. I have a strong team who make it easy for me to just create and not have to worry about the business and how it’s being ran. Each person plays their own role and I trust their judgment and execution with each project. 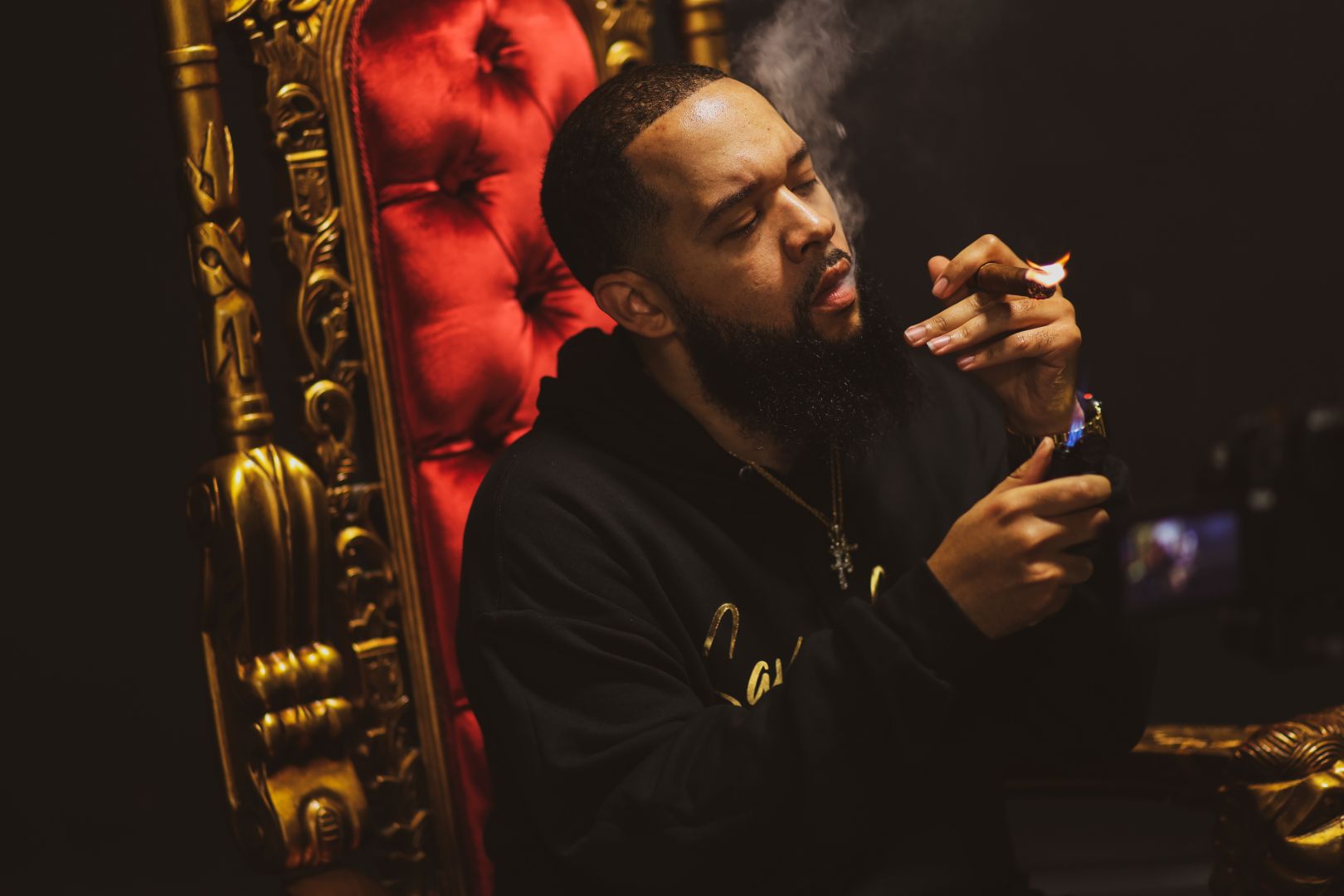 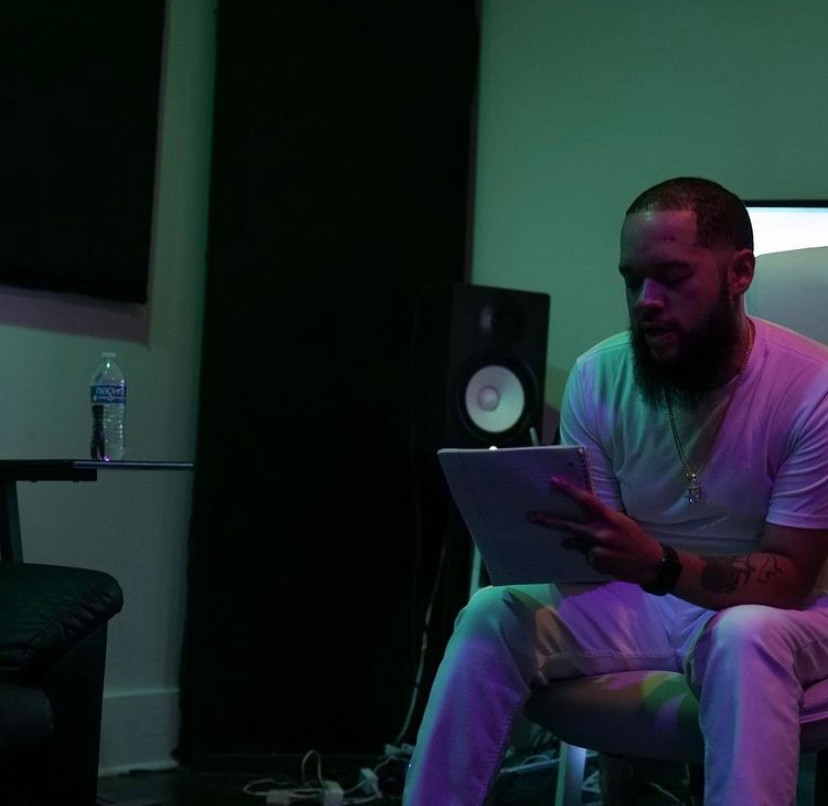 Alright, so let’s move onto what keeps you busy professionally?
Well I was born and raised in the inner city of Milwaukee, WI. A city known more so for its beer and cheese, Milwaukee however has a different side to it than most people from the outside looking in wouldn’t know. The inner city of Milwaukee was strongly known for heavy prostitution, pimping, and heroine usage. However growing up in this environment did not effect myself in a negative way, it instead turned me into a storyteller. My first introduction to the recording studio happened at the early age of 7 as my Father was an aspiring Hip Hop artist himself. By the age of 14 I was writing my own music and by 18 I began recording. In 2011 I released 5 mixtape projects under a different alias earning nearly Half a Million plays via Twitter and other social websites. Later that year I was incarcerated for a gun possession charge and forced to put a hold on my music for quite some time. Shortly after I was acquitted of all charges I moved to Atlanta, GA to further pursue my music career. I now reside in Atlanta, GA going under my new alias “A:M Almighty” and am currently releasing new music under the independent record label “Drug Life Music”. In 2017 I suffered a very near fatal Brain Aneurysm Rupture that most would of expected me to not recover from let alone still record music. However shortly after being released from the hospital I returned to the studio to record my first EP “My Will Be Done” (2017) which was my debut to such streaming services as Tidal, Apple Music, Spotify … Etc…. I then followed up in 2018 with a number of successful singles like “Sound About Right” and “Thank You” which were then followed up by my second EP “W.W.A.D” (2019) which gained a lot of success with the hit single “I Never”. At this time in my life I had now begun to see commercial success even with my “Raw Rap” type of style. Come 2020 I decided to release my debut album “Siloah” (2020) which became my most successful project to date. Now we are here in 2021 and I kicked the year off with my 3rd EP “The Morning After” and am looking forward to the year ahead.

Let’s say your best friend was visiting the area and you wanted to show them the best time ever. Where would you take them? Give us a little itinerary – say it was a week long trip, where would you eat, drink, visit, hang out, etc.
Well as a welcome to Atlanta I’m first going to take the to “The Blue Flame” to tip a few of the strippers and get some of those good a$$ wings 😂😂😂. Then I would definitely take them to downtown Atlanta to see the GA aquarium and the Beautiful skyline. But after all the sights they would enjoy going to the recording studio with myself to smoke good and make some even better music. 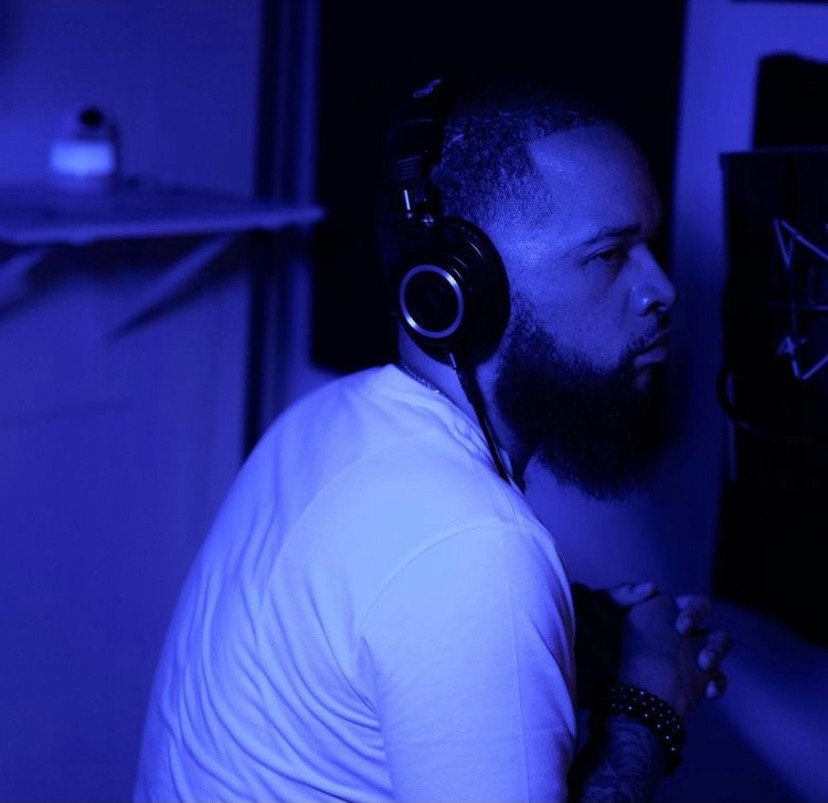 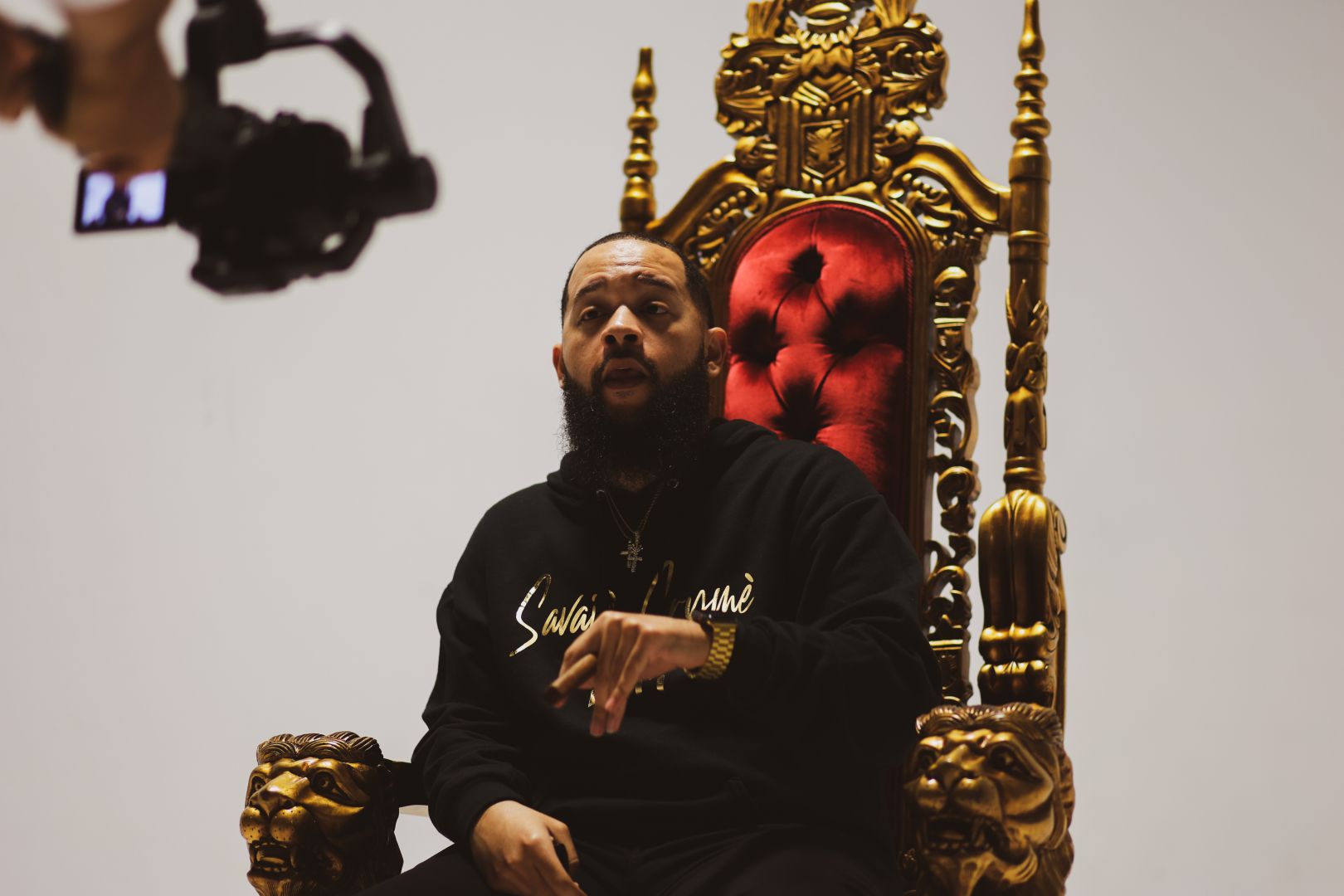 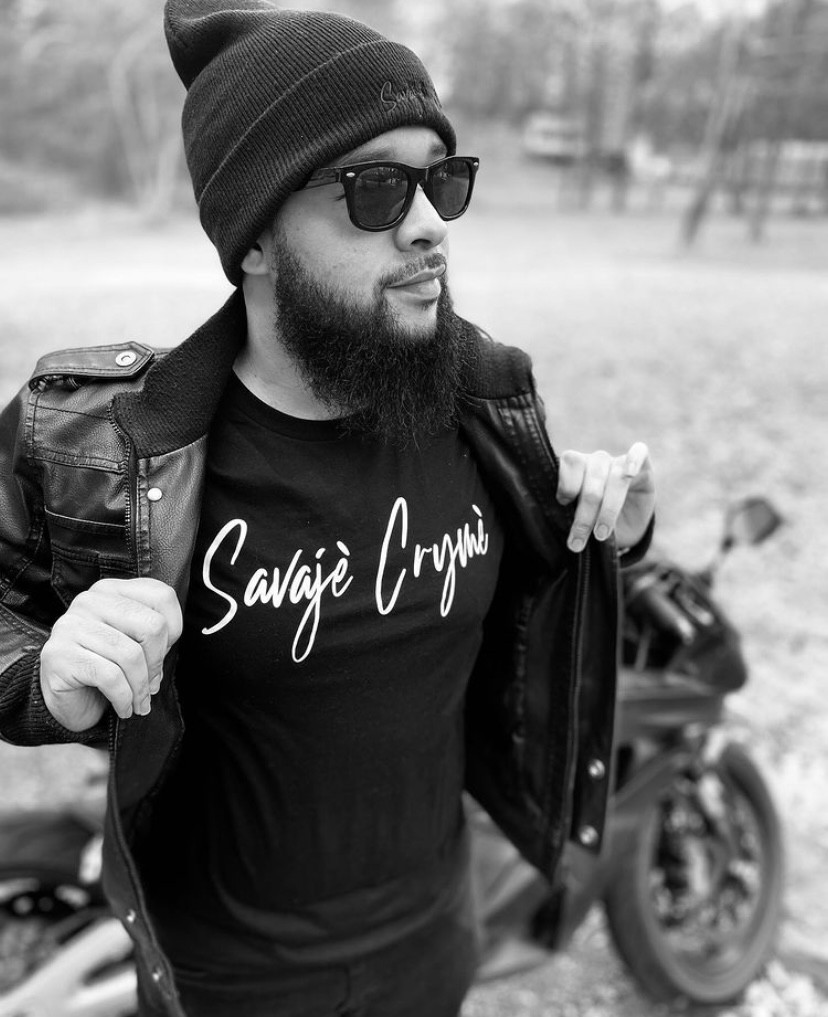 The Shoutout series is all about recognizing that our success and where we are in life is at least somewhat thanks to the efforts, support, mentorship, love and encouragement of others. So is there someone that you want to dedicate your shoutout to?
I would love to shoutout my big cousin Bryan “Yoda” Drake the Second. God rest his soul, he is the reason and my motivation to still create.