We had the good fortune of connecting with Adrian Pollard and we’ve shared our conversation below.

Hi Adrian, why did you decide to pursue a creative path?
I have a saying, “A singer is going to sing even if there’s no one around to hear it and an actor is going to act even if there is no one around to see it.” With that being said, I didn’t choose to be a creator I was born to create. When I was a child I was surrounded by talent. When it was found that I to had a gift I was naturally put out In front of crowds. Whether there was music to sing to or not. I remember starting out boldly singing in the church. The applause felt so good. However, I was very shy about just singing in someone’s living room. How odd right? I would have to turn my back to the few people in the living room and sing. In time I realized that I was only adding to the awkwardness and was able to face them. I simply embrace the stage fright as I would with a larger crowd. It was then that I was able to be in public, who I am in private. I say all that to say this, no matter how big or small the audience, the arena or social media platform; a performer must perform. It is in our nature. I only recently got into acting. While I had been acting even as far back as high school I had not actually sought a career in acting until the past two years. Naturally I am an animated type of person. This often comes across as strange to people who are, let’s say more reserved in nature. None the less I am who I am. It only seemed logical that rather than acting and singing while on someone else’s clock that I should seek alternate outlets which would be more suitable for my behaviors. I have been invited to do a few things but 2020 was not a great year for auditions. Yes there were a few people who got ahead last year but I was not one of those people. Being the type of person I am I decided to dabble in film production myself. I said to myself, “if opportunity would not come to me then perhaps I should create my own”. It only took me two weeks to complete a very raw 4 part mini series called, “The Wretch”. I say raw because it was literally my first ever self production. I intentionally did it in a way that would display my talents and cast me in multiple roles. I found that during this time my passion for creativity was deeper than I even knew. At times it was scary. We all go through things and sometimes the things we experience can’t be put into words that would translate to others as rationale. In fact most would label you insane. However, I found my voice in film. I had always wanted to act. I never just sat and watched a film. Even as a child I wanted to be in one. I particularly respected singers who crossed over onto the silver screen. As children my friends and I would pretend as though we were making movies. These games were based on our favorite franchises. Often we would act out scenes from movies that we had seen and even go so far as to create our versions. We would even create our own characters. Somethings stay with some people while others tend to lose touch with their inner child. I am one who retains his innocence and it works for me. During this creative season I was able to incorporate a few of my recordings into my mini series. It was almost as though I had been working on this project for years. Bits and pieces of works I had done prior were all added to this body of work making it the most robust yet raw project you may have ever seen. Tapping in to my minor yet affective experience on film sets I was able to not only act but film myself and edit my work. I even shot the whole thing with my iPhone. Lol!!! I am looking forward to exploring this side of my talents even further this year. Hopefully I will find more cooperation from my fellow colleagues in the industry. I have a few ideas for a more extensive project. Locations, characters, storylines etc…should all come together very easily with the right team. Like mindedness is key. The difference in choosing a career and being made for a career is so important. You know, when I am working on a project I don’t get very much sleep nor do I have much of an appetite. It’s all about the work. I need to join forces with those who have this level of passion. No drama, no excuses just passion 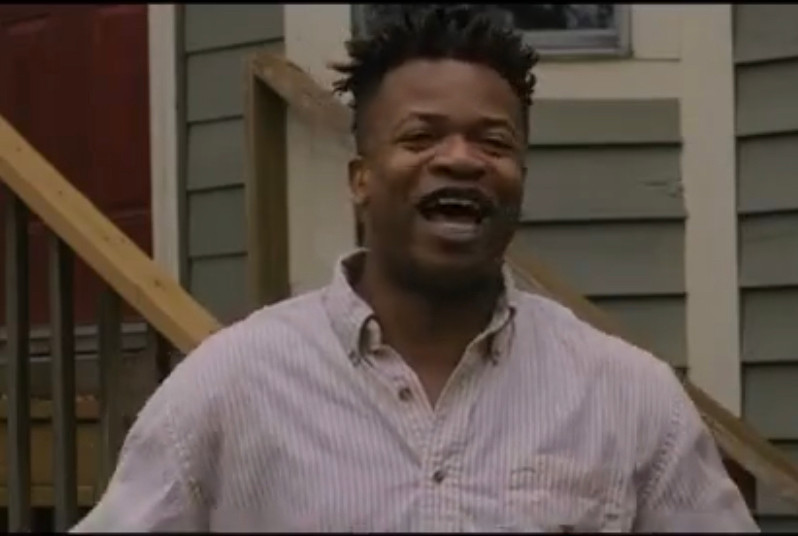 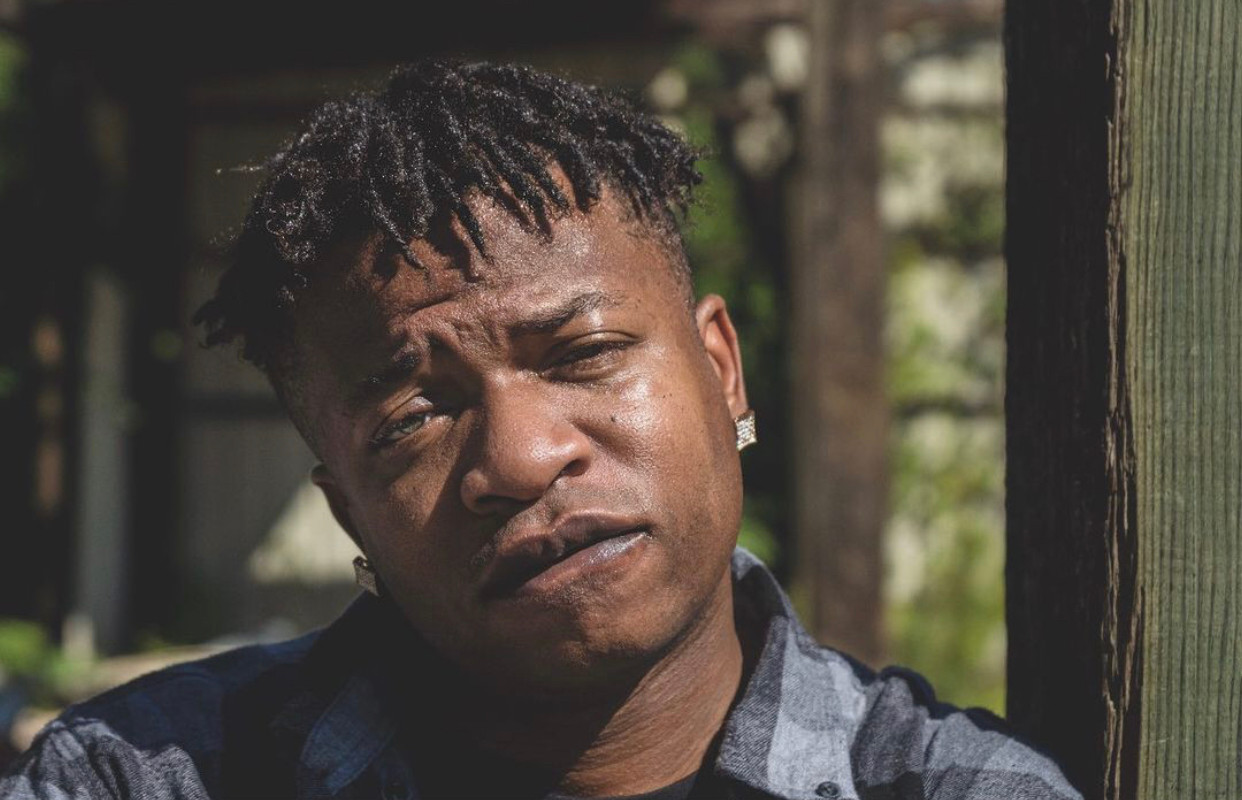 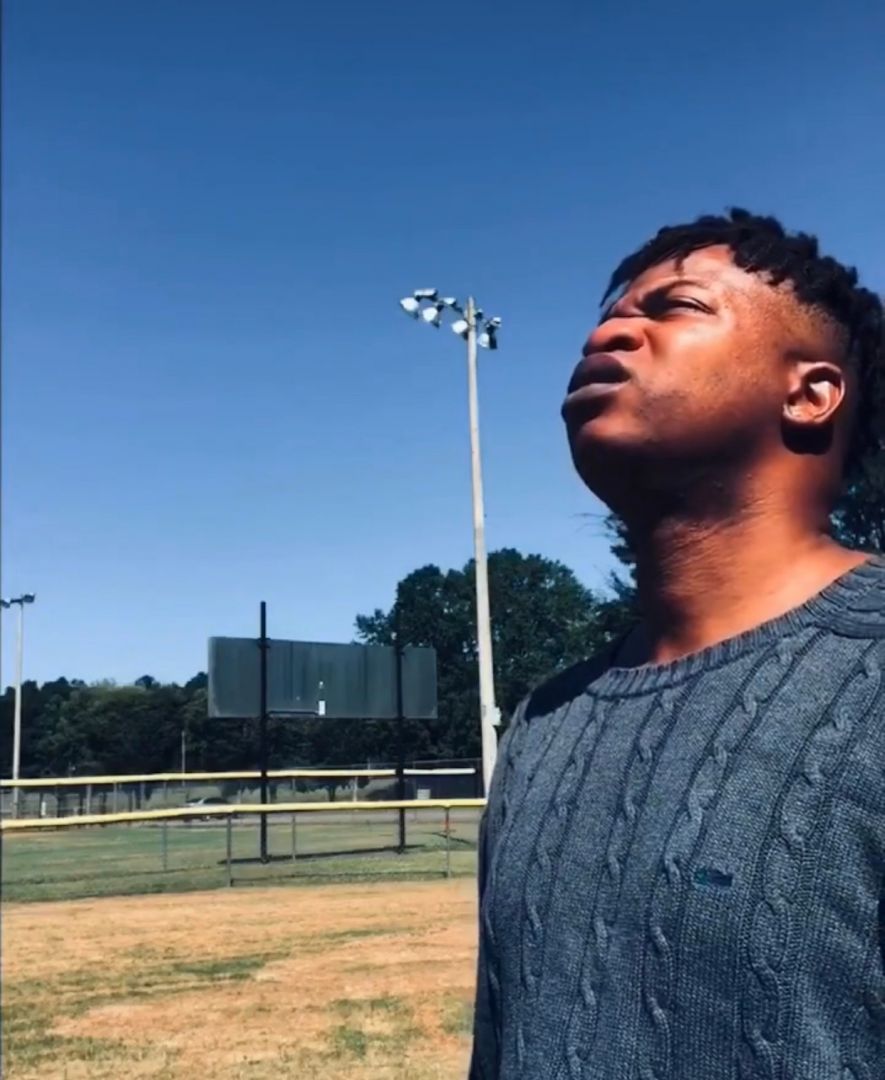 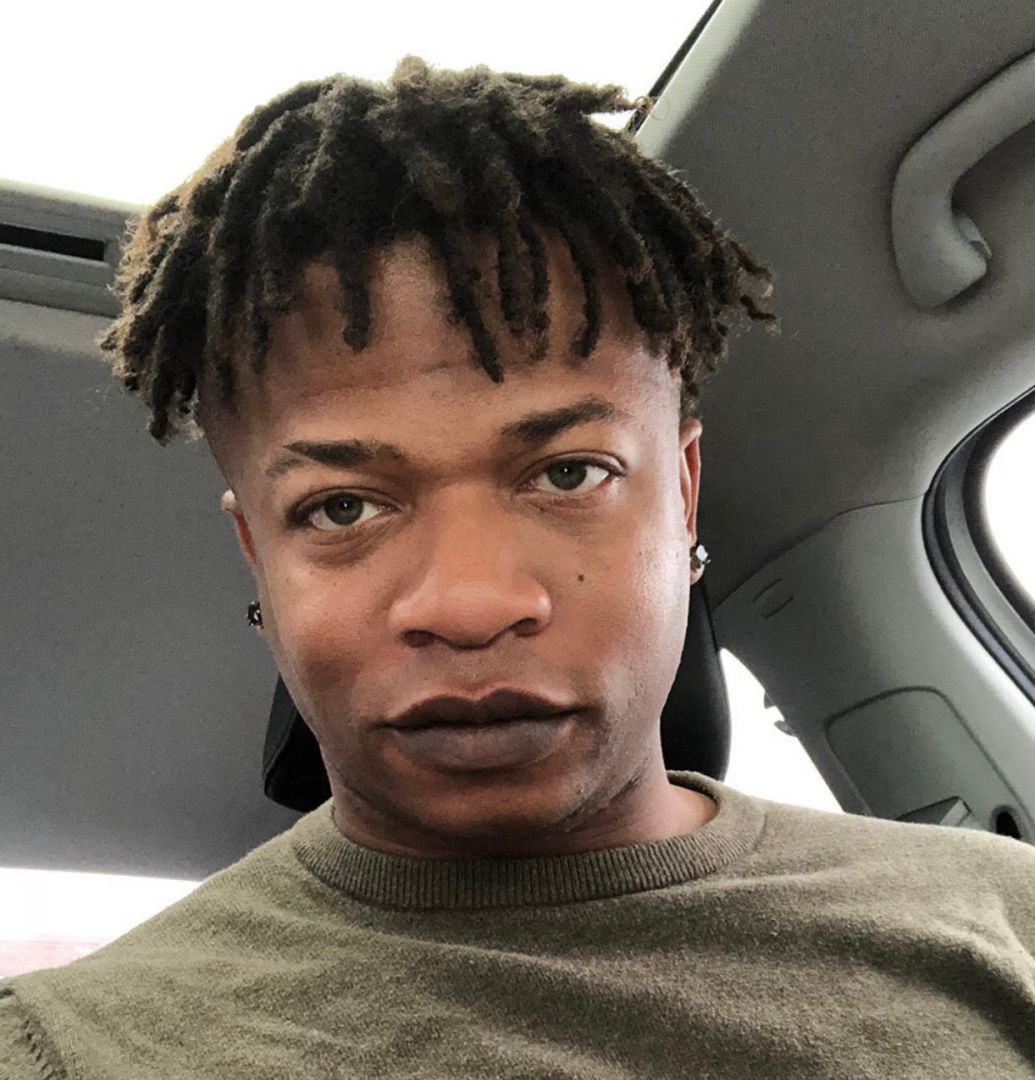 Alright, so let’s move onto what keeps you busy professionally?
Not only am I an actor, singer and film maker but I am also an EMT-A (Advanced). As I stated before I am currently employed (prn) with 6 companies. While the money is not typically great in this field The wages I work for are. This has allowed me to maintain a practical life style wildst focusing on my life’s goals. I was initially in school at Chatthoochee Technical college for Computer science. However, EMT school was much more appealing to me. I’m not the best in the business by far, but I have enough knowledge to build on. As a creator, being in this type of environment is very conducive for my career. I see people at their worst and can draw from these experiences that which I would not from my own life. Also as a compassionate creative person, I am often able to look beyond which I am presented with and see the background from which the patient’s dilemma extends. No judging, but observing, providing interventions and documentation. This keeps my mind sharp and free to write without bias or any other hindrances that plague most creatives as I can’t make most of this stuff up myself.

Any places to eat or things to do that you can share with our readers? If they have a friend visiting town, what are some spots they could take them to?
Wow! I don’t really get out much myself. I like to try different things actually. I do enjoy theme parks, bowling, theatres but would likely be more inclined to do research according to my friends preferences. Being that we are in the midst of pandemic it’s kinds difficult to think of place that I’d go. In Atlanta there six flags and aquarium. Many restaurants all about. Perhaps I’d be more to suggestions. 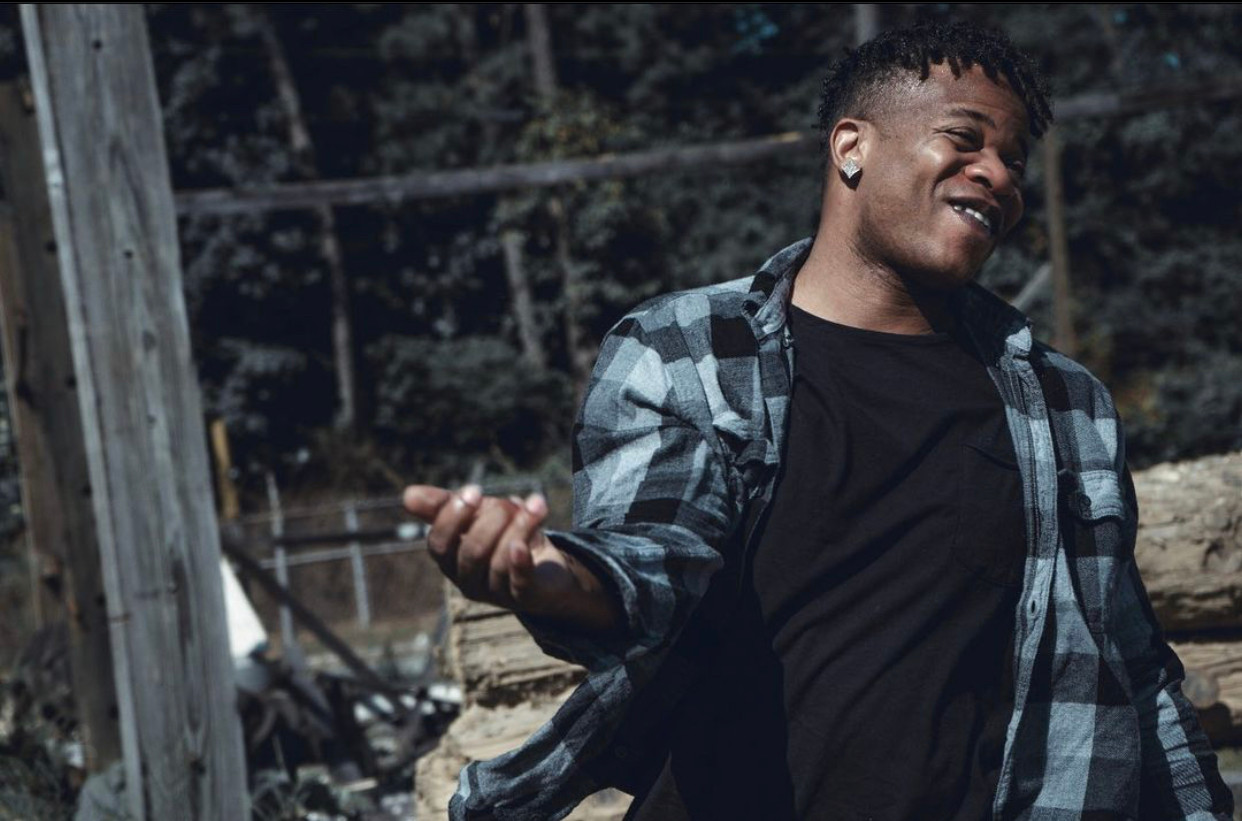 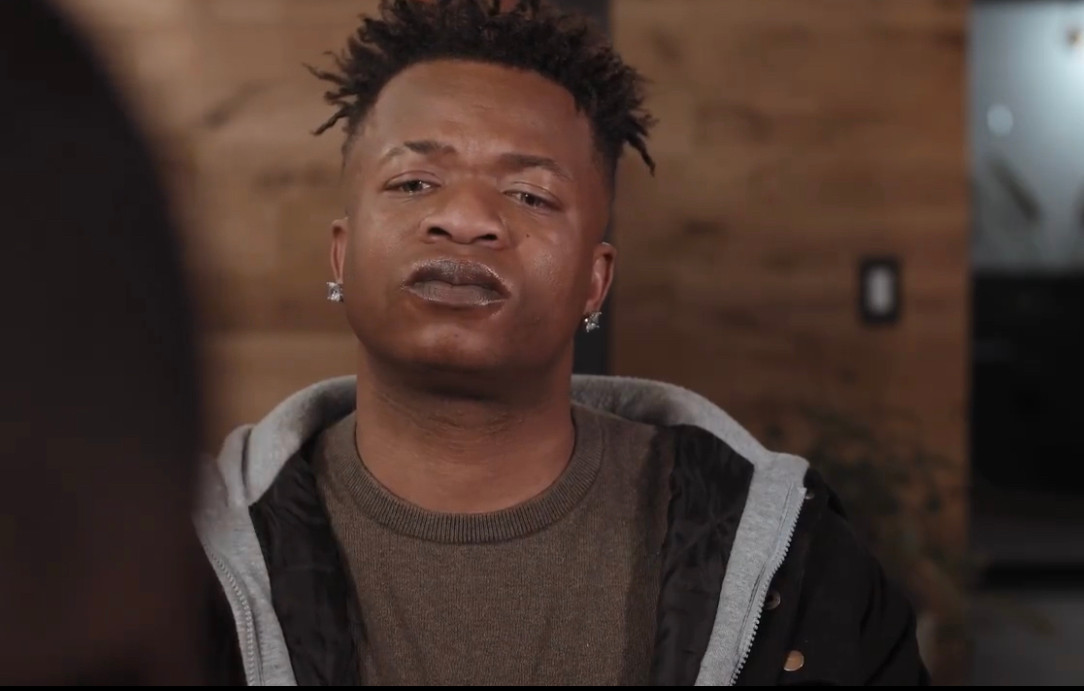 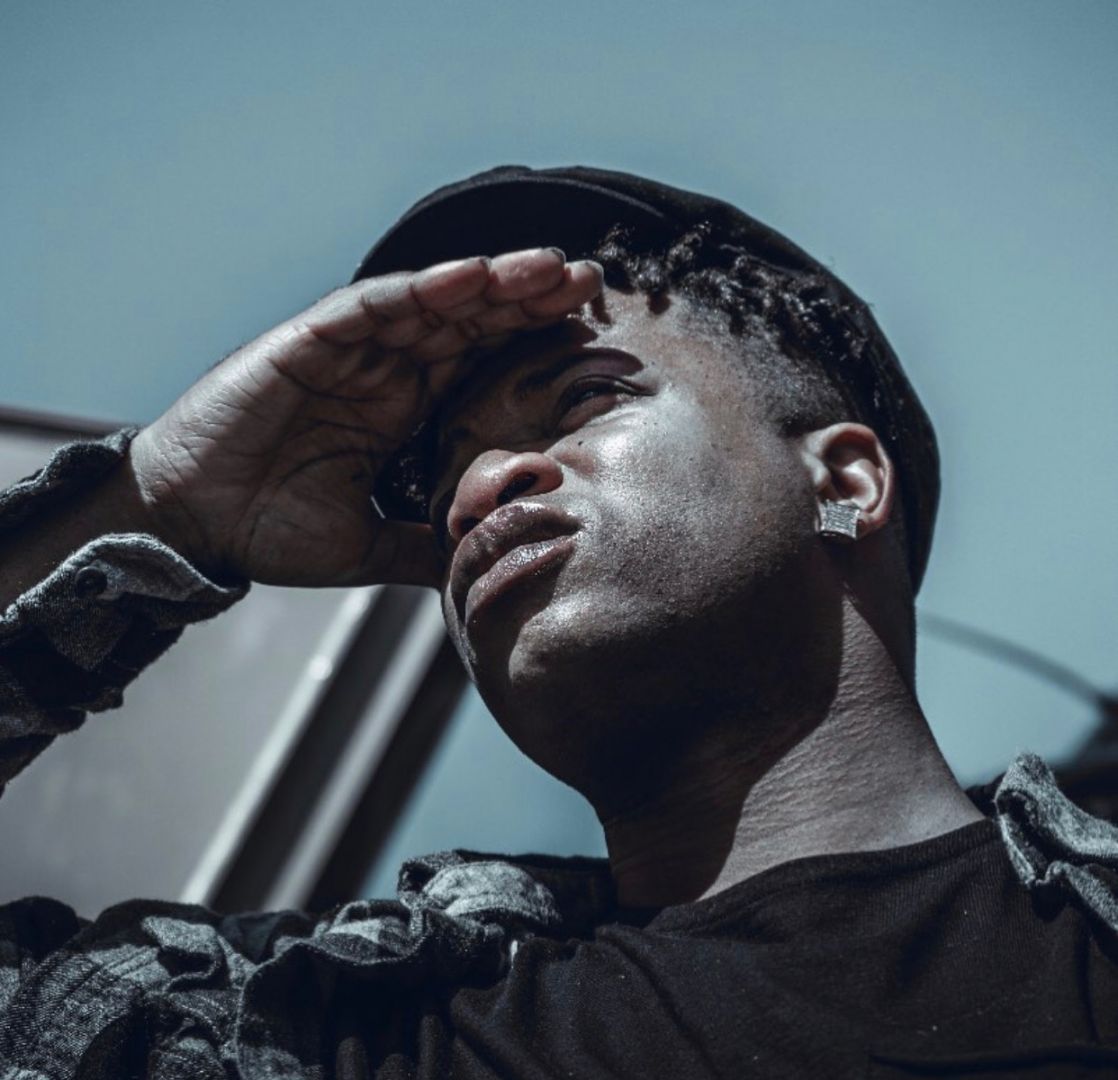 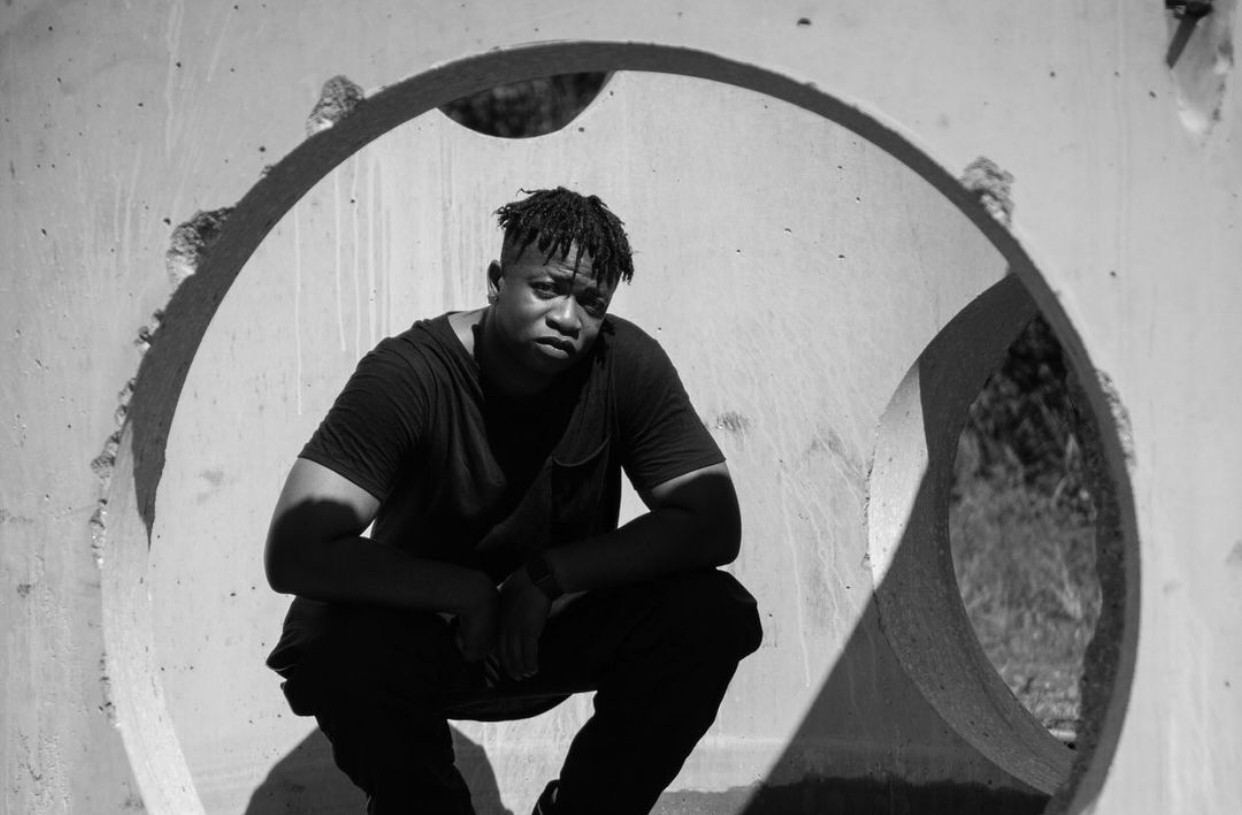 Shoutout is all about shouting out others who you feel deserve additional recognition and exposure. Who would you like to shoutout?
I would like to give a shout out to my pastor Bishop Dale Bronner and his wife Dr. Nina Bronner. The founders and leaders of Word of Faith Cathedral. There are few who can speak a timely word to me and these people have unwittingly been that in my life for years now. I also have two very good friends Michale Smith and Ana Haymes. They have been more support for me that even my own family. For years and even decades they have played monumental roles in my life assisting through not just words but even financially and have even provided shelter in the distant past. I currently hold ever job I have ever had in EMS. Prior to meeting these people I would have had my hands full just staying with one company. They have proven to be very strong mentors for me. I of course have to thank my parents. For what it’s worth without them I may not have been so driven to see my dream come to past. Last but most of all I thank my God. Because of faith in him I am able to wake up everyday not just going to a 9-5 but trusting that one day I will transition into something greater something more fulfilling. I have a lot to say and I’m confident that he has seen it all and heard it every day….