We had the good fortune of connecting with Hal Whiteside and we’ve shared our conversation below.

Hi Hal, how do you think about risk?
After college I began a career in transportation and logistics. I worked in corporate America for 25yrs before becoming an actor. After becoming burned out on working in an office every day and dealing with the stress level of the logistics industry, I decided to take a step back and decide what I really wanted to do next. I started doing background work on film projects, and fell in love with the entire on set film process,. The risk came when I found an acting coach, Richard Hempton, began training and taking classes. This led to getting speaking roles in short films and indies, then pursuing a talent agent, getting signed, and then auditioning for bigger roles and feature film / tv projects. I have been a full time actor now for 8yrs and never regretted my decision to take the risk by not going back to “what I know” and fully immersing myself in a completely new industry and career path. 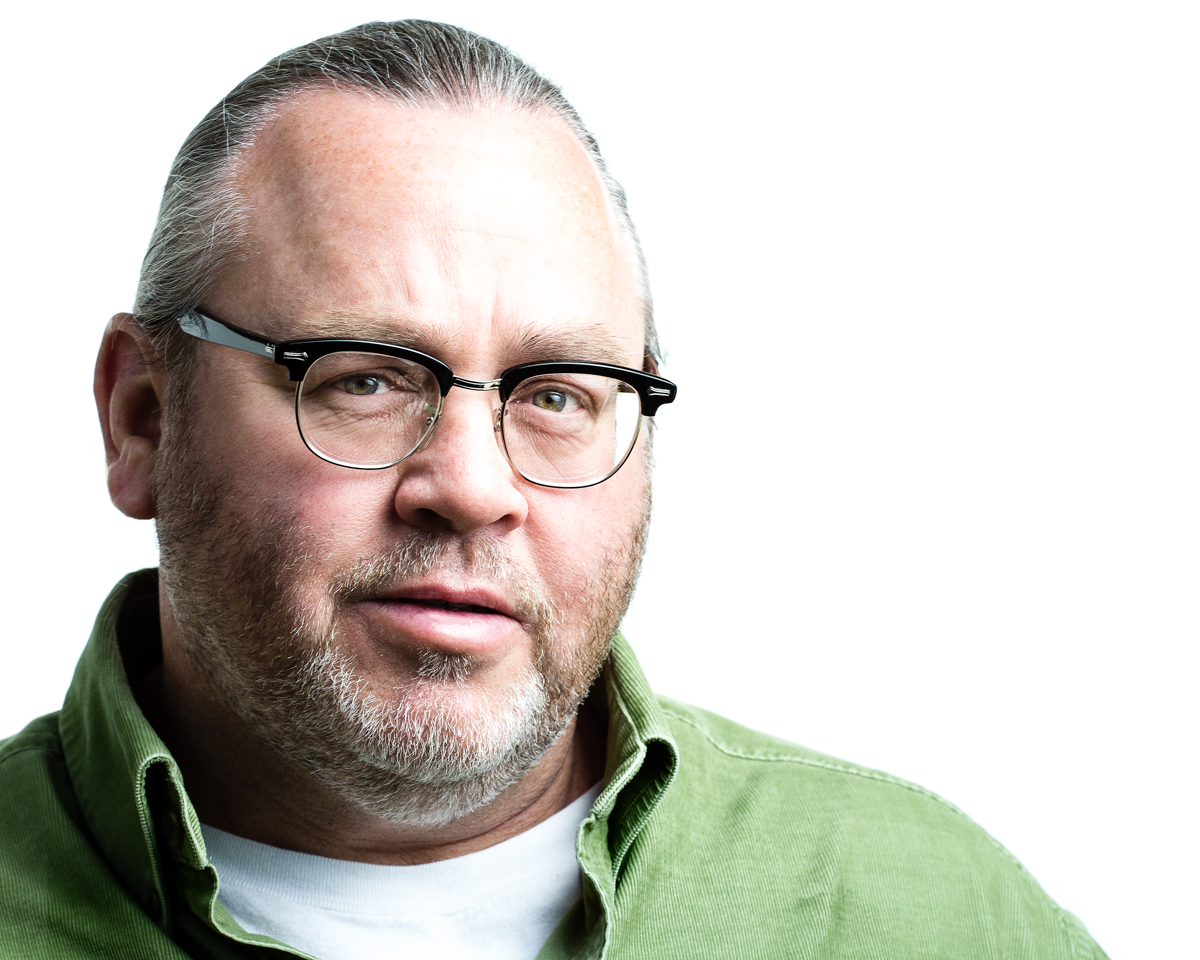 Let’s talk shop? Tell us more about your career, what can you share with our community?
I am a film / tv actor. I love the entire process of building a character to help tell a story. Breaking down scenes to learn why the characters are there, why they’re doing what they’re doing, saying what they’re saying. One of the things that sets me apart from other actors is that I am unique in how I build a character and approach a role. You always want to work within the storyline and learn from the dialogue as well as seeing the scene through your scene partner’s eyes which allows you to gain knowledge of the entire story and not just saying your lines. Living in the character is the sweet spot for an actor, knowing your character so well that when things change on set you can take new direction easily because you know what your character would do in any situation. I’m proud of each role no matter how much screen time or how many lines my character has, because no matter the size role of project I know that I’ve put in the work. 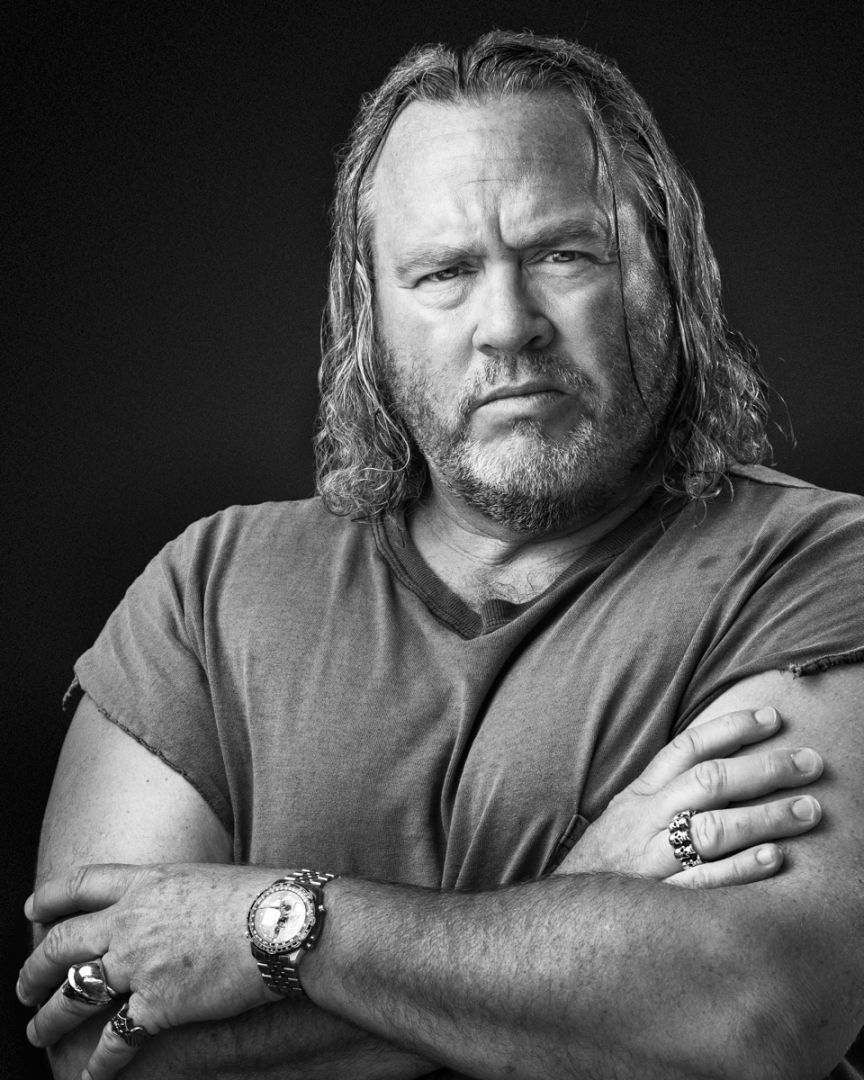 Shoutout is all about shouting out others who you feel deserve additional recognition and exposure. Who would you like to shoutout?
When I decided to transition from a career in logistics to acting, I was fortunate in finding someone who would evolve into a great mentor, advisor, industry expert, and acting coach. My coach is Richard Hempton. I began taking classes with him which opened doors to auditioning and booking speaking roles in projects that allowed me to be on set and learn so much about the film process. I am still with him 8yrs later, taking his classes, as well as private coaching to help with particular needs and working on specific roles that I have booked to help build the character and break down scenes. Richard has been an overall coach learning so many levels of acting, networking, and the big picture of knowing the industry.