We had the good fortune of connecting with Yasmin Neal and we’ve shared our conversation below.

Hi Yasmin, what role has risk played in your life or career?
I have never been afraid to take risks. Its not the taking the risk that has been my fear, my fears have always been deciding which risk to take, not the inability to take one. and, I just do it. it has resulted in me having a number of big successes in my life by not having that fear… 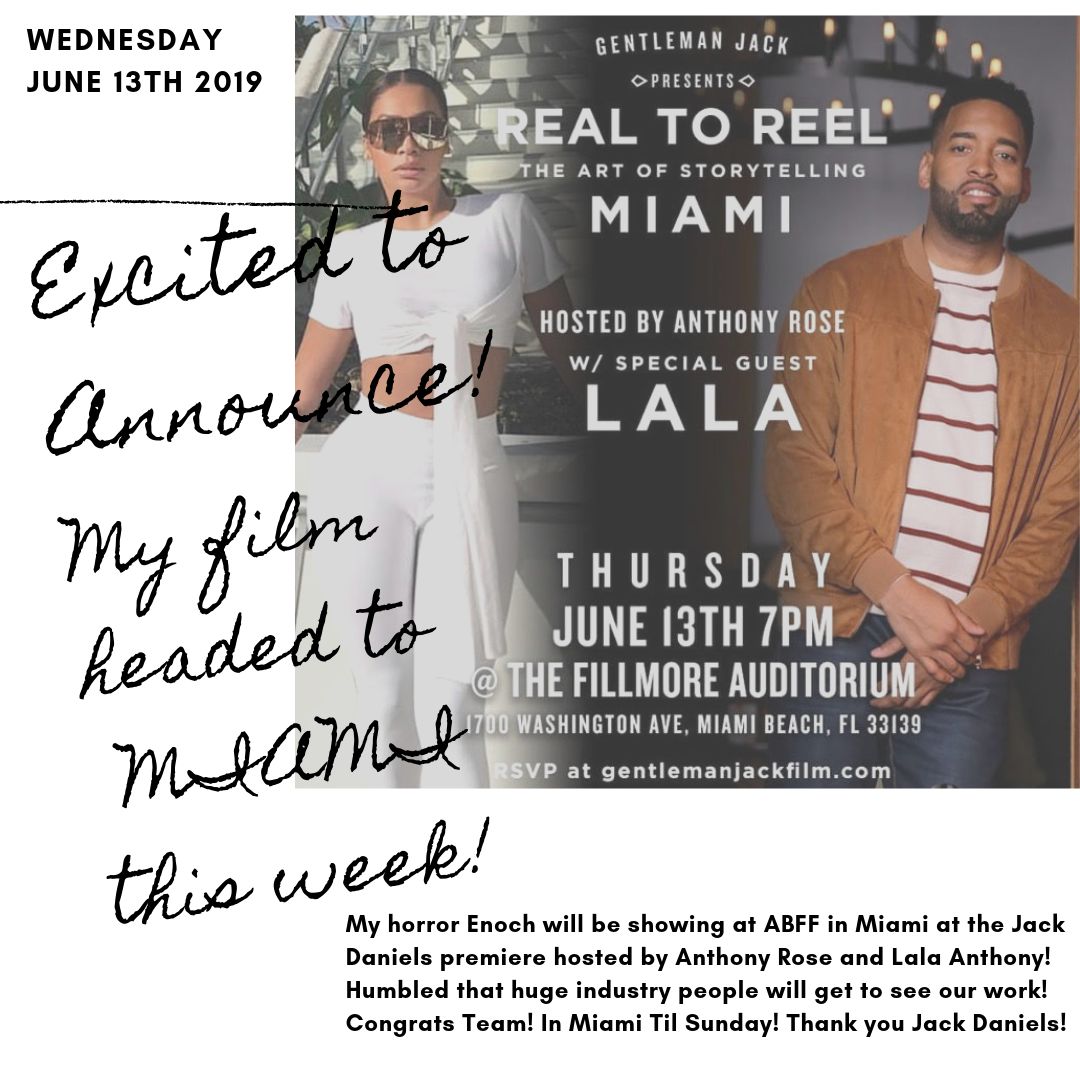 Can you open up a bit about your work and career? We’re big fans and we’d love for our community to learn more about your work.
There are may facets of me, but for the sake of a subject, I am a filmmaker. I write, direct and produce films and commercial works. As a writer, I like to write in various genres and I try my best to create original stories or stories that I have not seen before. When it comes to characters, I have characters of all walks of life as relates to race. My sweet spot is where I write minority characters into non-stereotypical roles and storylines. A large amount of my work has minority female leads primarily because we do not see that often in film and television. It has increased recently and varied over the years. With that, there still has been a shortage of black women carrying major motion pictures and television shows. What sets me apart? Patience. I know life and our actions and everything in between is heavily faith based. As relates to how I move when it comes to filmmaking, I take my time. I don’t rush myself and I don’t let the internet rush me. Then, when its time to make move or get a film made; once its go time- its go time and we get it done. But I am patient and I take my time. I don’t know if that “sets me apart” from others…but thats just the biggest factor when it comes to the results of my works. I am most proud about everything i have done thus far. By only the grace of God, each project that is released affects people. positively and gets great feedback. I am most proud about producing work that my team can be proud of. Proud of being able to present it in their reels to get future work and proud of what we created together. I am also proud of where I am going. I have a lot of irons in the fire and I am so blessed to have people who believe in me and my stories and want to help me tell them to the world. How did I get to where I am professionally? A lot of work and relationships. Trying to take advantage of opportunities as they come and trusting myself and my decisions has helped me the most. When thinking of me professionally, I would like to be known for being kind and helping a lot of people. As a filmmaker I would like to be known as someone who told amazing and impactful stories that influenced society and meant something to a lot of people. I would love to tell stories that make people cry in the best way and laugh the hardest and smile a lot!

If you had a friend visiting you, what are some of the local spots you’d want to take them around to?
Houstons Fox Brothers Piedmont Park 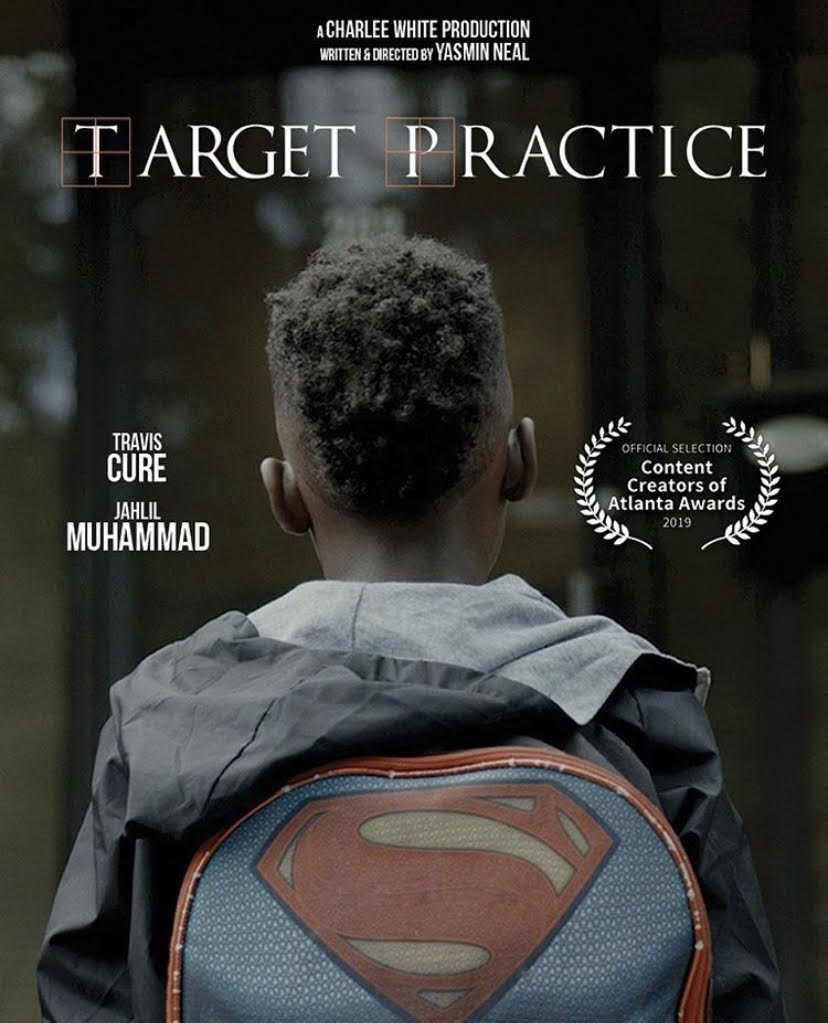 Shoutout is all about shouting out others who you feel deserve additional recognition and exposure. Who would you like to shoutout?
I would like to shout out friends, family and millions of viewers and supporters of my work, some of which I have never met who keep sharing and telling people about my work. I humbly thank you. 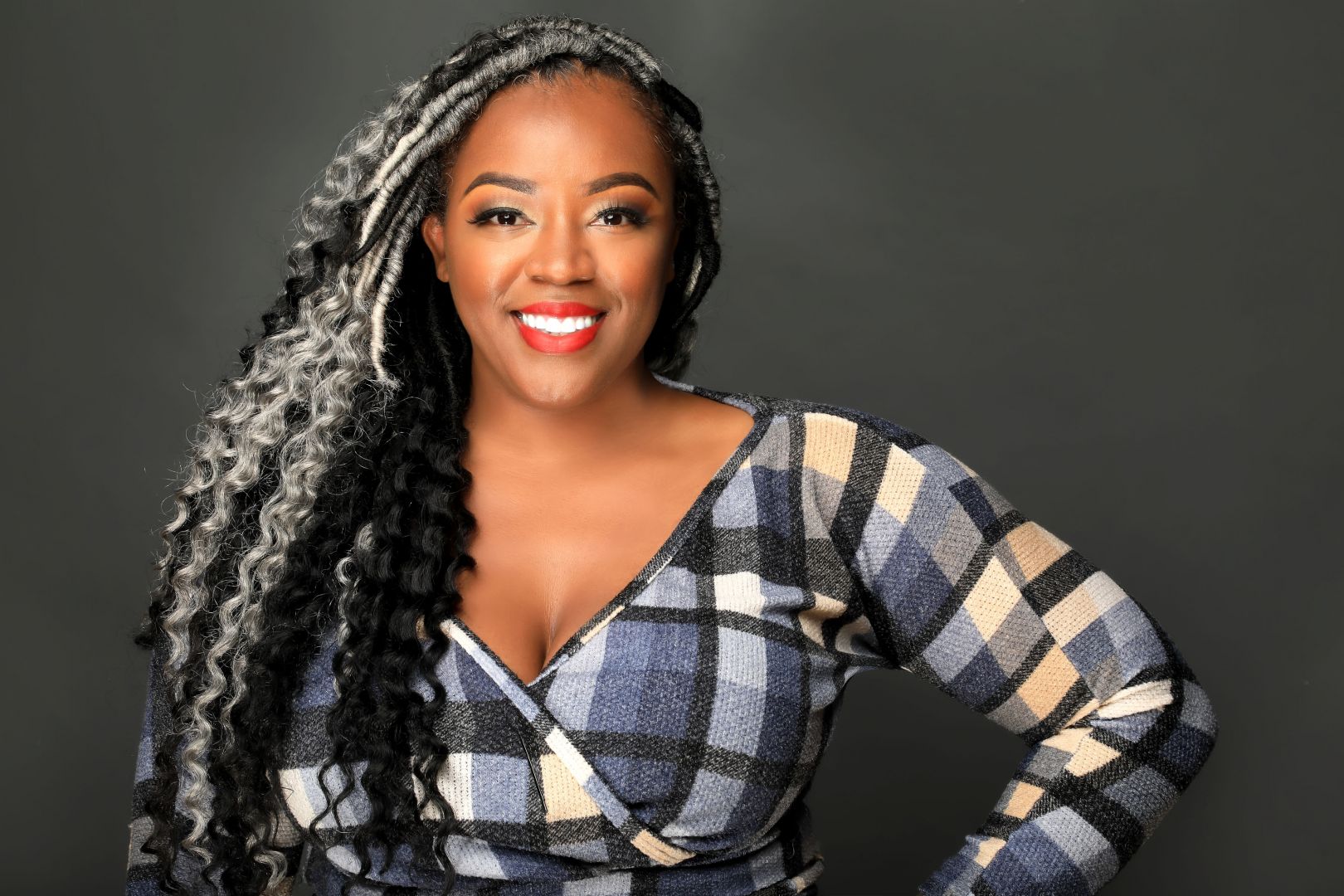