We had the good fortune of connecting with Yaco and we’ve shared our conversation below.

Hi Yaco, what are you inspired by?
Im inspired by life experiences which help make up 70% percent of my music. Film and entertainment I grew up on also is a big part that really inspires me the most. The nostalgia of something and how it connects to my generation. 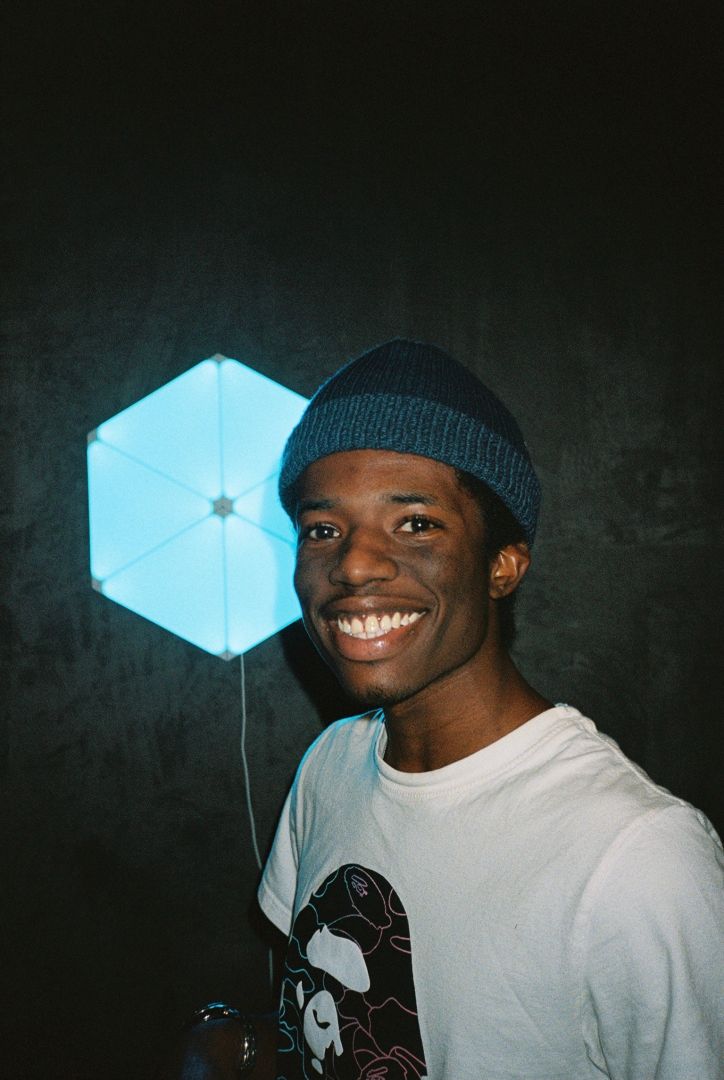 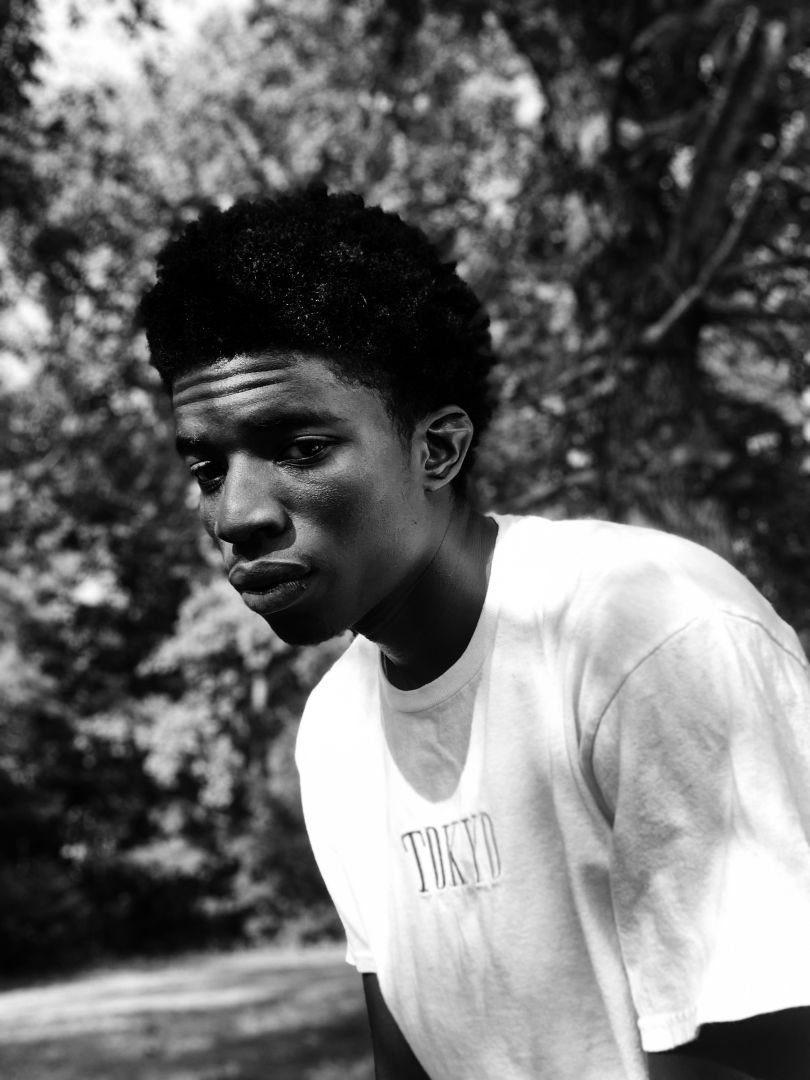 Can you open up a bit about your work and career? We’re big fans and we’d love for our community to learn more about your work.
I started making music in middle school on a old computer mic thinking it would sound like the radio. I was mad naive to think that but I know now I always had a direction for myself. Working on my craft from there to senior year in high school I auditioned to go Berklee College of Music in Boston, MA. I got in and started my professional journey as a Singer/Rapper wanting to get a degree in Audio Engineering. The enviromental change was something to get use to. Im from a small town in Virginia (Christiansburg) and the demeanor of the city was totally different. Im a pretty laid back chill person. I wouldn’t say Boston is a fastest place but faster than where im from. After three semesters I had dropped out and began to live in the city and really figure out what life was about. Having two jobs and living with some friends from college. Throughout that time it was survival and music that was on my mind. Their were times i’d walk to work thinking “man I can’t wait til I can say I made it and not have to walk to work in the cold”. At that time I was working with Unhappy Hank and Trey Kams who also attended Berklee. Creating “For Da Breed” with Hank and soon after forming the producer and rapper duo “Good Company” with Trey Kams. I had moved back with my parents in Mount Airy ,NC. I had continued working and recording on the side. An opportunity presented itself to play at Music Midtown ATL as “Good Company” and we took it. It was a great experience and learned a lot about big stage performances and what all goes into it. Throughout the experiences writing music became difficult at times from not living up to expectations I had put on myself. To finish college which I didn’t. To make it big before having to move back which I didn’t. Those times brought a bit a depression. Looking back im glad all those struggles happened because it only made my music better. Being able to speak on real life experiences and how they molded me to be the determined person I am today. I like to say I make real music that applies to my life that someone else could relate to and connect with. It never was about making a catchy song for people to mindlessy vibe to which that’s fine to, but if you could take away something from it and say damn…im not alone. That mean’t the most to me. 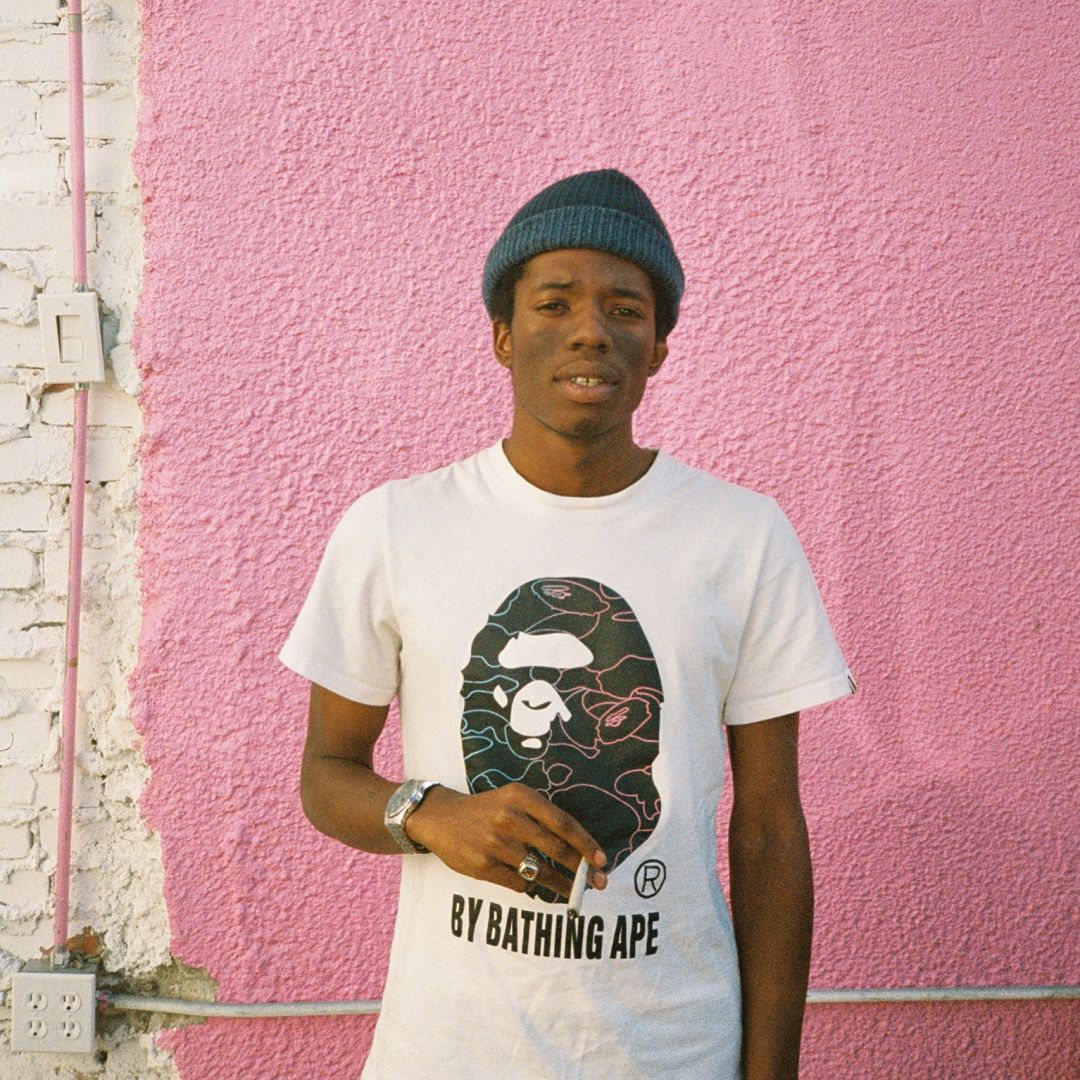 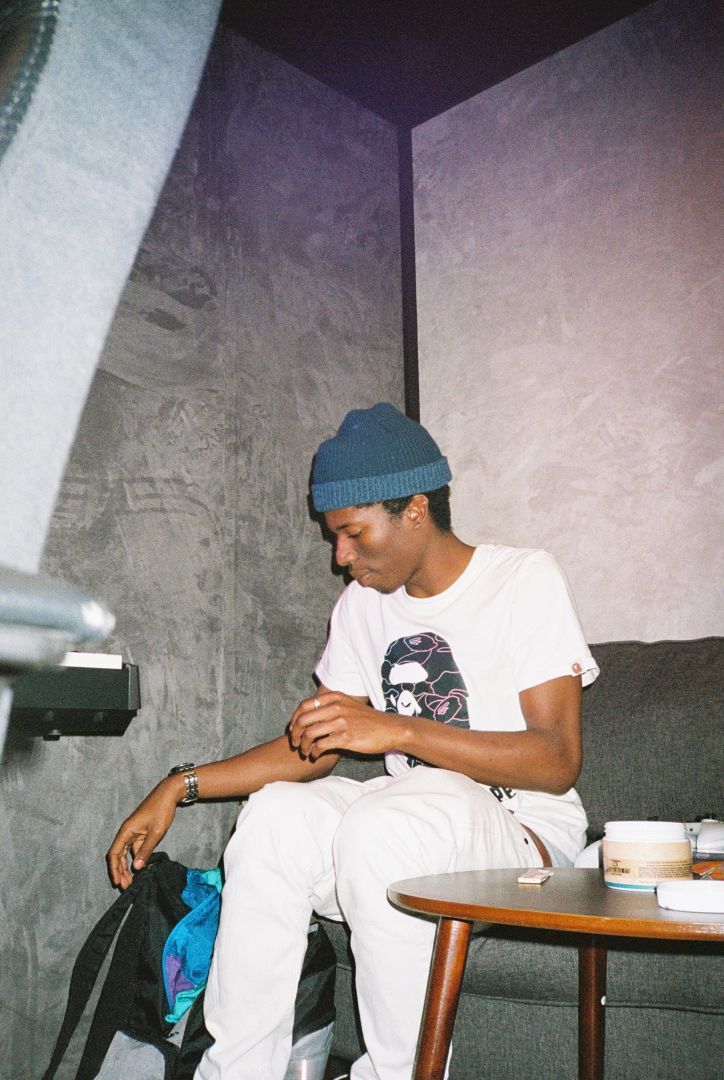 Who else deserves some credit and recognition?
I have a lot of people who have contributed to person I am today but musically Unhappy Hank, Trey Kams, and Ichigo to name a few. They really helped me unlock parts of myself. Giving me that encouragement and confidence to do things that I may have not been able to fully express in the ways that I have and will do. Whether it was saying a word a certain way or having me realize the talent I have and to not under sell myself. Being a better person in and out the studio.