We had the good fortune of connecting with Woose Dragon and we’ve shared our conversation below. 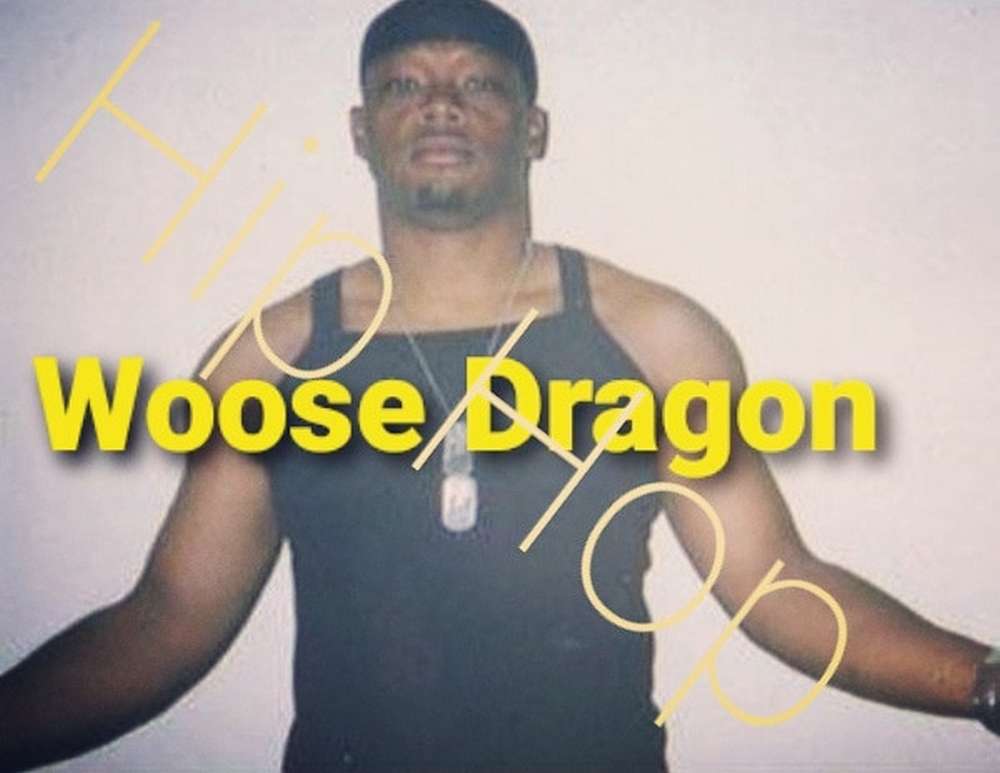 Can you open up a bit about your work and career? We’re big fans and we’d love for our community to learn more about your work.
🎧My name is WooseDragon-

I’m a recording artist of 10 years /hip hop music. I went to the radio 107.9(atlanta) and I would battle live on air. I opened up often for Shorty-Lo / D4L, I used to freestyle battle at local underground spots in Atlanta “the Mic Club” off spring st and other venues. I also performed at several clubs as well “O- Rileys” ,”Redtrain” & other venues.I started making music in my basement, and the people where feeling it. I got offered. Spot on MTV Ryhme Battle, I knew I was good. Kept working on my pen game and shortly after went to social media with it. All Original music as well. Alot of rap that comes out of atlanta sounds the same, I wanted to go another route, one that’s deeply rooted in hip hop. Currently my music is out now on all major platforms “Do-it- Again” and “Whatchu Smokin On”
———-‘x
Spotify/Applemusic/Youtube/I.G./Itunes & more.

Let’s say your best friend was visiting the area and you wanted to show them the best time ever. Where would you take them? Give us a little itinerary – say it was a week long trip, where would you eat, drink, visit, hang out, etc.
Probably Downtown Atlanta somewhere. There are several good locations there or the “Battery” next to the braves stadium. Due to Corona, that would be difficult as of currently conditions 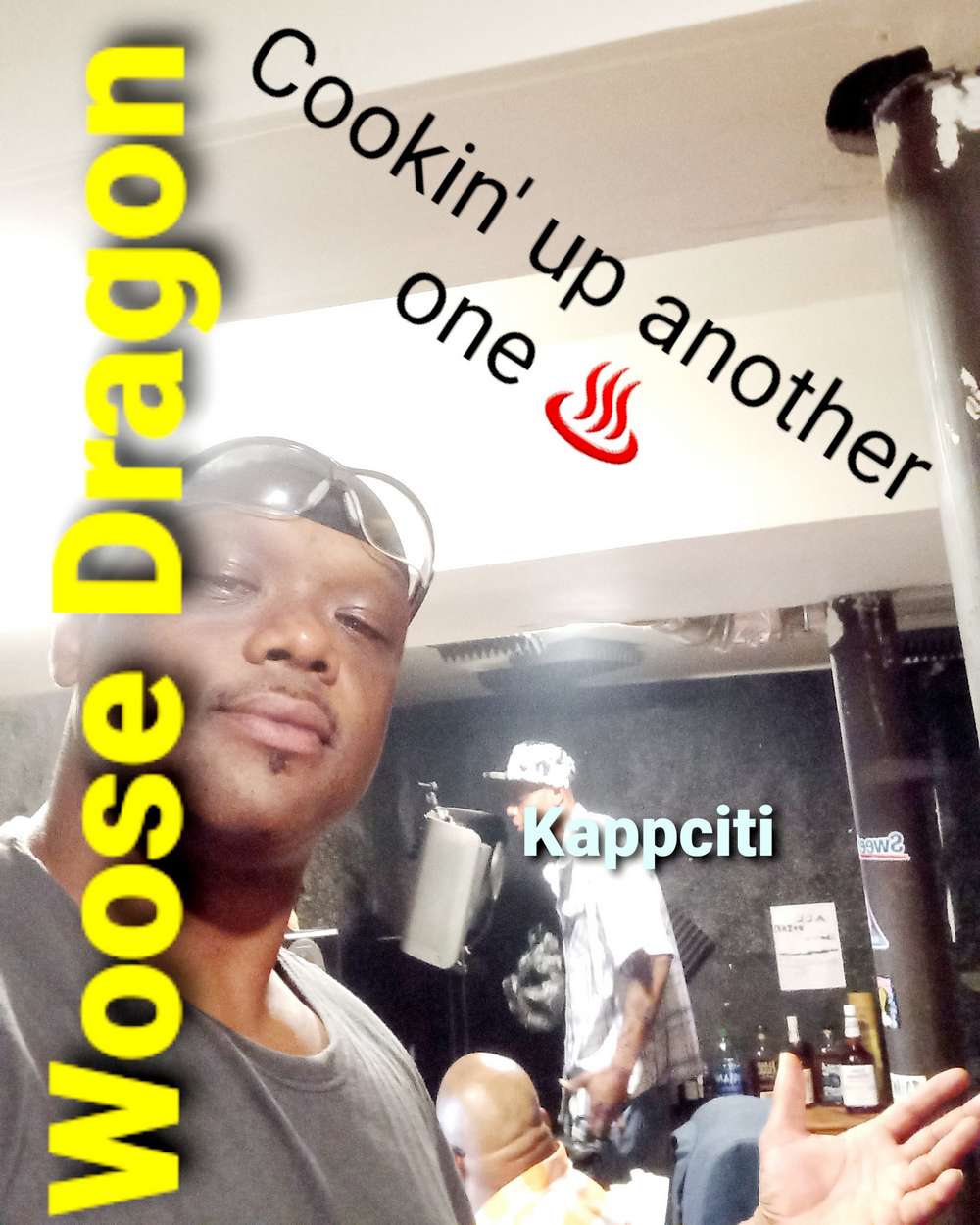 The Shoutout series is all about recognizing that our success and where we are in life is at least somewhat thanks to the efforts, support, mentorship, love and encouragement of others. So is there someone that you want to dedicate your shoutout to?
Dj International/Kappcitti Seandreek Payton (producer)
John Monroe (producer)
Anabolic Beats (producer)
Dmc style Beats (producer)
Aries Spears /Spears & Steinburg podcast
MTV
Wamm radio
Xstyles (producer)
Opinium Studios