We had the good fortune of connecting with West and we’ve shared our conversation below.

Hi West, do you disagree with some advice that is more or less universally accepted?
I find that there’s a common theme among artists to follow a certain path ‘because that’s how it works now’. I think in a digital age it’s easier than ever for comparison syndrome to run / ruin your life and artists can really quickly run the risk of being too similar and worse yet fearful to experiment. It’s common to look to others for inspiration on how to release music or how to craft your style for example, but it’s important to remember any inspiration you may garnish was actually sparked by someone who originally tried something new. I think everyone should aspire to break the rules too and not be afraid to draw outside the lines when it comes to the creative journey. 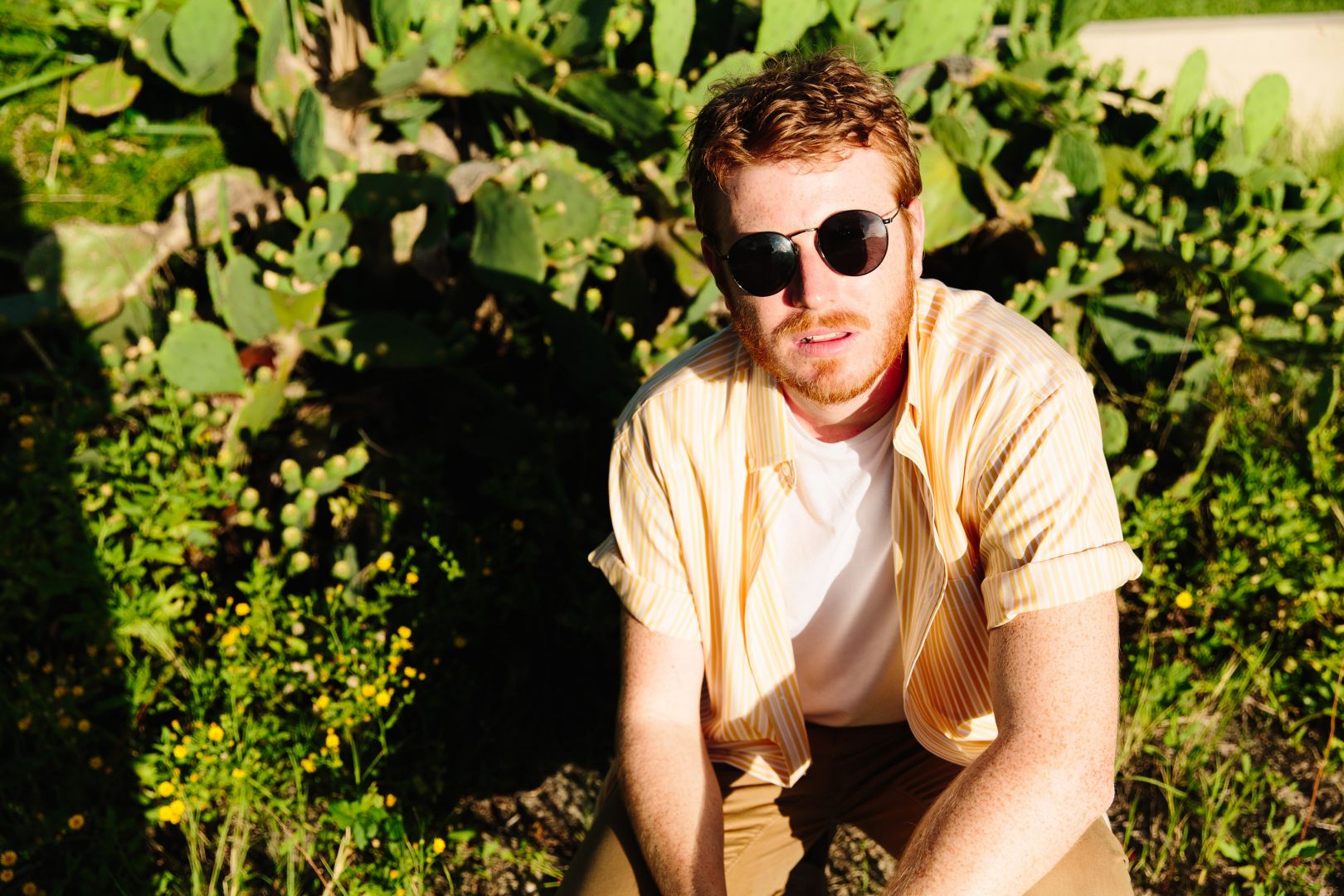 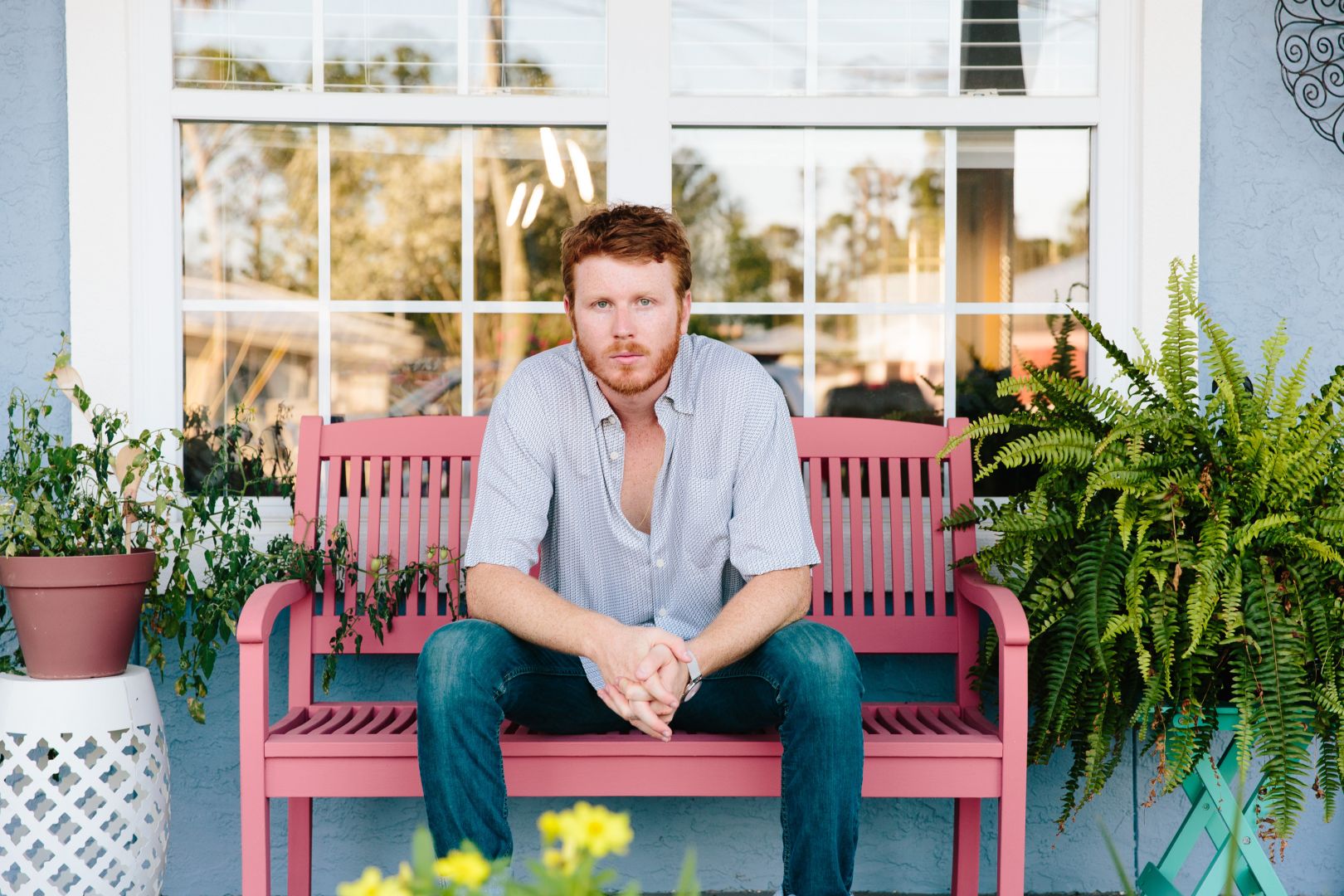 Can you open up a bit about your work and career? We’re big fans and we’d love for our community to learn more about your work.
I’ve just released a brand new single entitled “Give It Up” that you can find anywhere music is found. Just search “West Give It Up” and you can find the song. I’ve been playing in bands for a long time but this is my first try at releasing something of my own which has been exciting. Lyrically it looks and sounds like a love song, but it’s really a song I wrote from the perspective of a father figure to a son reminding him to lead with love and let the rest fall into place. I draw a lot of inspiration from the classics who champion songwriting ; Bob Dylan, Tom Petty, Jackson Browne etc. More recently I’ve been jamming some Dawes and Delta Spirit and also a great instrumental album by a guy named William Tyler. My goal with my music and story is just that it supplies people with a sense of hope and nostalgia like a long needed catch-up with an old friend, maybe on a porch somewhere?

If you had a friend visiting you, what are some of the local spots you’d want to take them around to?
Decatur is my spot. There’s a great little pub called The Imperial that’s on the edge of downtown Decatur that I love. It feels more neighborhoody than downtown and I dig that plus they usually watch The Late Show with Colbert at the bar most nights and who doesn’t love that? To earn beer calories I would suggest the trails at Sweet Water which just feel and look like a little bit of Tennessee in Georgia or Arabia mountain (we shot a couple different album covers for my band at Arabia). We would definitely hit Victory Sandwich Bar for a late night Vic Mac Burger. Throw in some Jenny’s Ice Cream and you got yourself a date with yours truly. 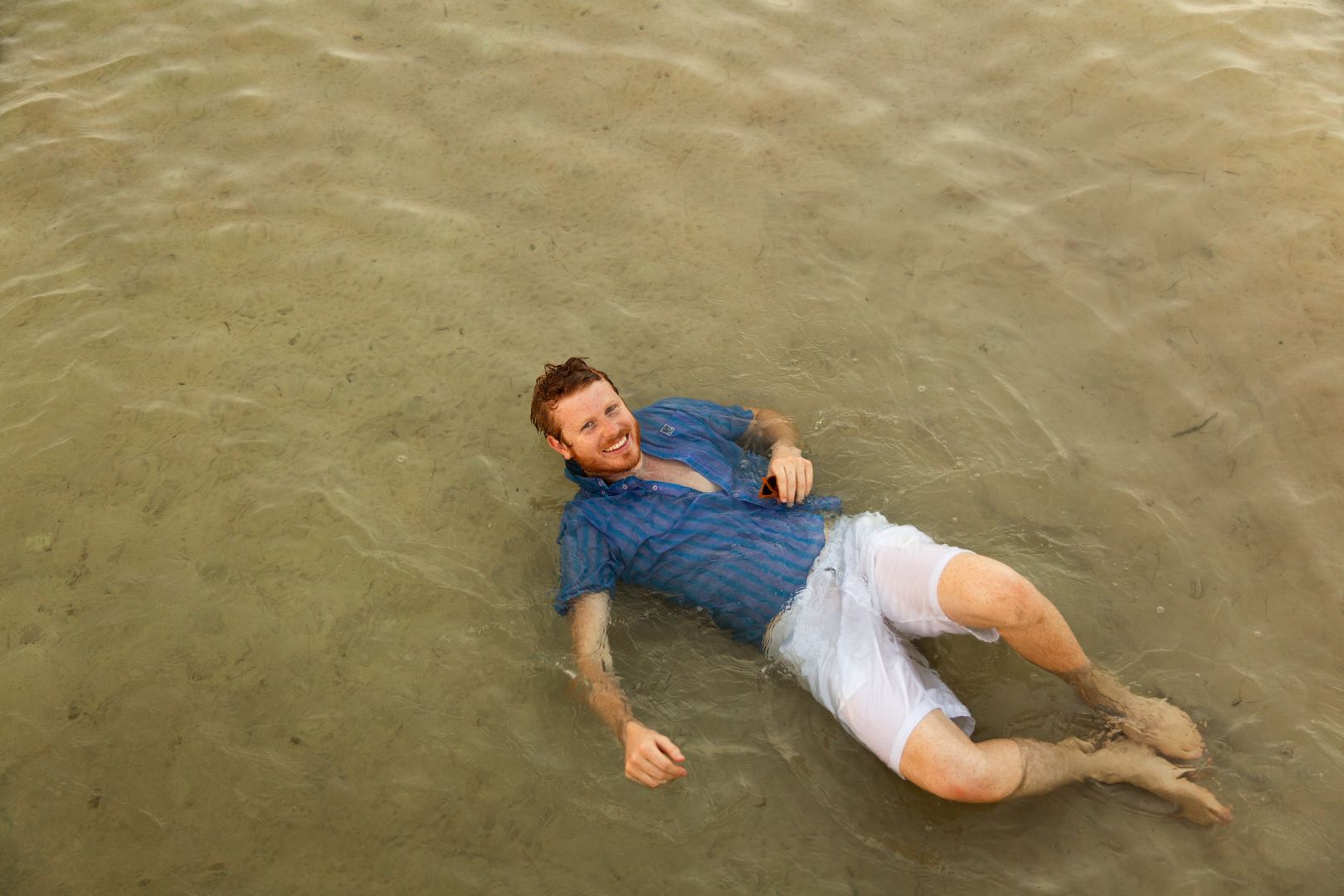 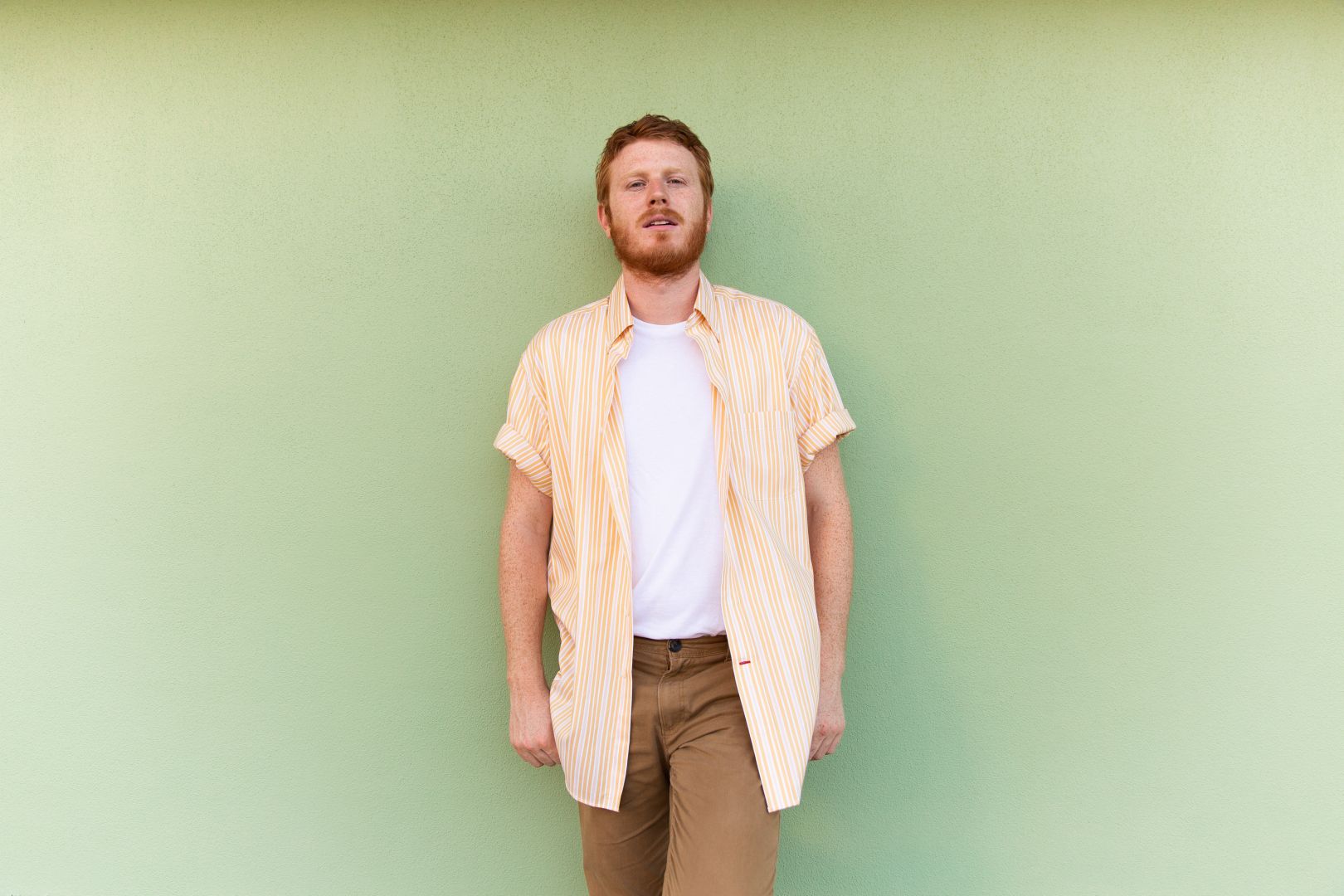 Shoutout is all about shouting out others who you feel deserve additional recognition and exposure. Who would you like to shoutout?
I have a hard time connecting with anything that I don’t know the story behind. It’s a common habit for me to hear a new song or artist I like and find myself on their Wikipedia about section or a three year old interview on YouTube. I think stories are so integral in connecting us. For that reason I credit Bob Dylan for being a true inspiration for me. I think like so many others I was drawn to Dylan’s amazing ability to say so much with just one sentence in a song but more than that the story of how he came to be. He left home as a young person with not much more than the change in his pockets and just took what was in front of him to make something of himself. There’s something super American and adventurous about that. In that way he became a sort of gateway drug to lots of other Americana esq music that directly influences my art and still inspires me today. Also I’d add that my parents and my artistic friends are all pillars of inspiration for me and deserve more credit than I could ever articulate.