We had the good fortune of connecting with Troy Maddox and we’ve shared our conversation below.

Hi Troy, why did you pursue a creative career?
I chose to pursue an artistic career because I’ve always had a passion to be a creative since I was about 8 years old. 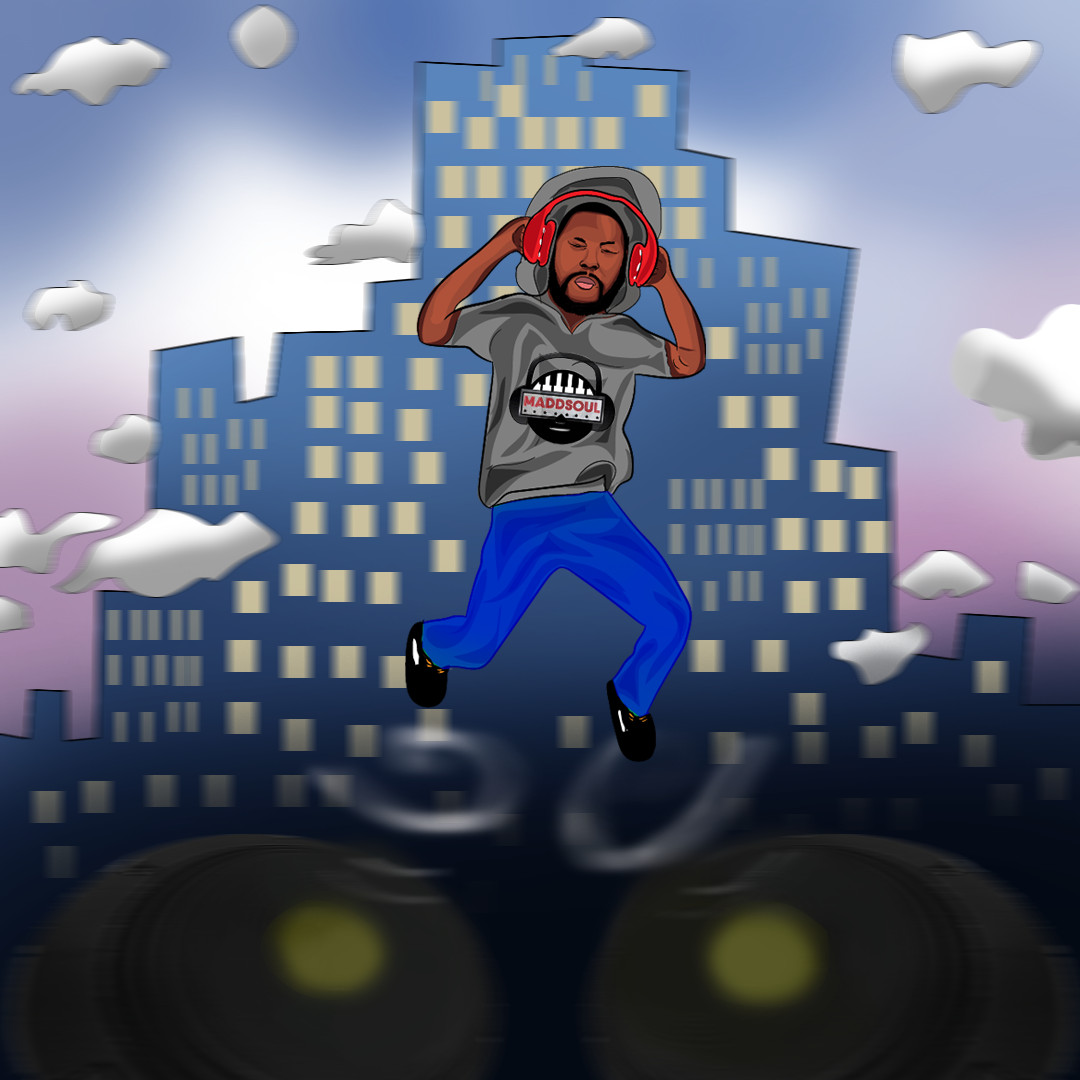 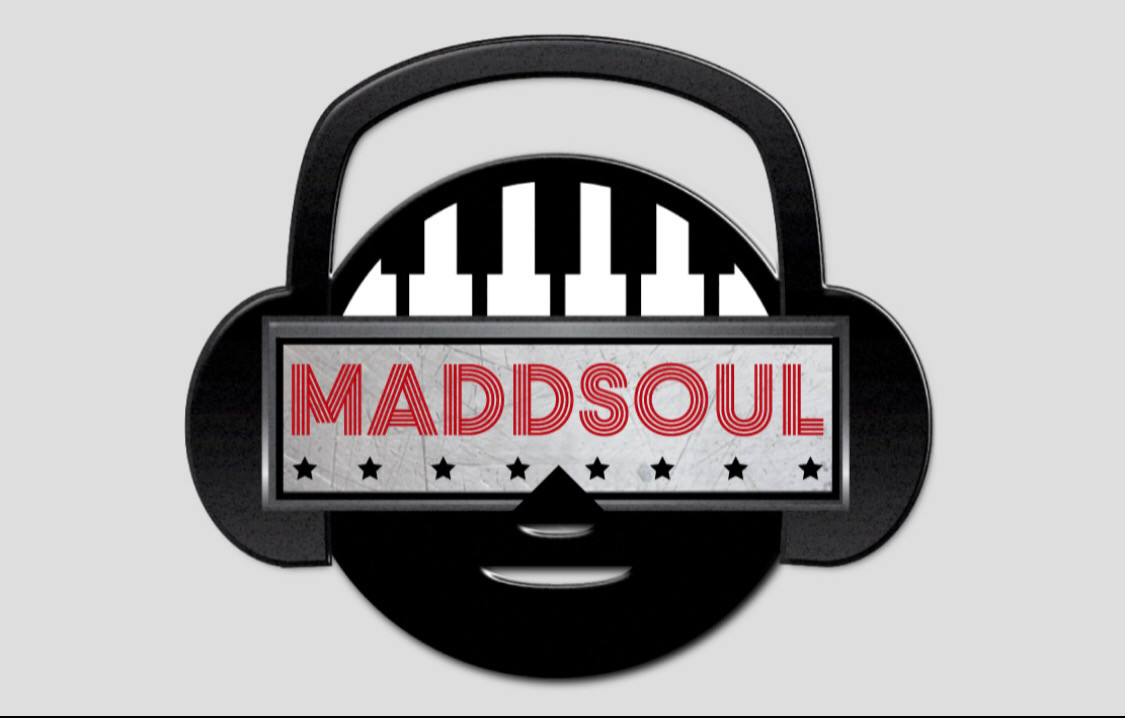 Let’s talk shop? Tell us more about your career, what can you share with our community?
I believe my sound is different than most. Everyone I come across that listens to my music says this! So I’ll continue to embrace that I have a unique sound. I’ve learned that my unique sound is my hook. I thank the Lord for the ability and creativity he gave and continues to give me. The gift he gave will allow me to walk through doors I never imagined. I know God is going to do amazing things with me as a Producer. My biggest challenges have been in the past, getting finessed because of not knowing “the business of music” and all of the gray areas that comes with it. I’ve taken a lot of time to learn the business side of music. I want the world to know that as a Producer, I’m versatile in my sound, creating vibes in multiple genres of music. Also, I’ve ‘scored’ 2 Short Films, which is the another lane that I am actively pursuing outside of working with artists.

If you had a friend visiting you, what are some of the local spots you’d want to take them around to?
I would take my friend to The Battery ATL. The vibe out there is dope! It’s a one stop shop to eat, drink, and hang out. I’ll also take my friend to the Martin Luther King Jr. National Historical Park. 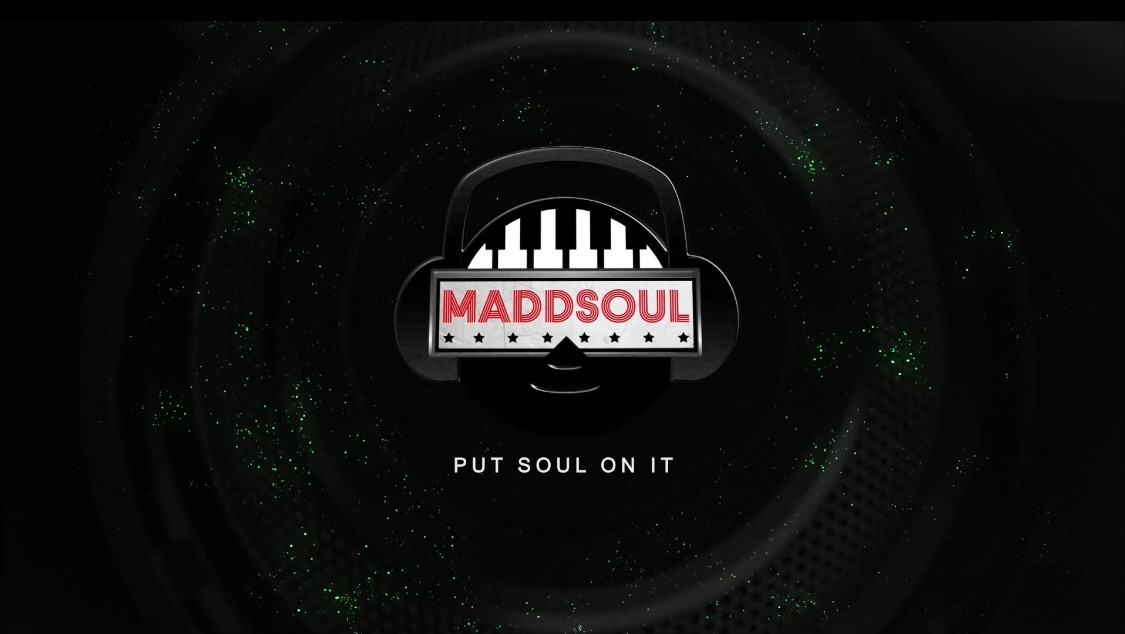 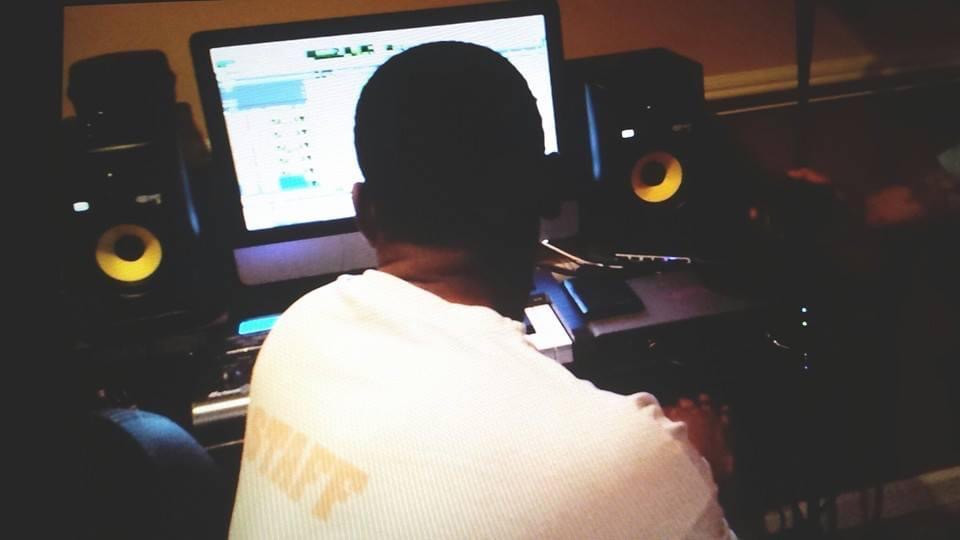 Who else deserves some credit and recognition?
I have a long ways to go, but I am far from where I started. I have to give a major shout out to my wife, Katrina Maddox. She gave me the confidence to pursue music production. Her support has been ‘on a thousand’ from day one! When I wasn’t confident in my production sound early on, she insisted that I not try to sound like anyone else, but myself. She said, “you don’t sound like anyone I’ve heard before.” That consistent reassurance from my wife, boosted my confidence and as I worked hard at my craft, I got better and better as time progressed.

Another big shout out goes to a top Music Supervisor for Television/Film, and one who has been coined by Complex as one of the top 25 A&R’s in Hip-Hop history, the Legendary, Paul Stewart! Paul and I met through the ClubHouse app during the pandemic. We took our conversation off of the app and he granted me an opportunity to play him some music and he vibe’d with it heavy! We started to build and I was soon offered a Publishing Deal. Now, I’m striving and making a name for myself, getting music placed on Television/Film.