We had the good fortune of connecting with Tony Byrd and we’ve shared our conversation below.

Hi Tony, what led you to pursuing a creative path professionally?
I was “drafted” into the broadcasting business. Dr. Samuel Osunde, the Dean of Communication at Mississippi Valley State University asked me to major in Mass Communication. I was a junior and a History major when I ended up switching my major. Shortly after that, Lee Hall, the former General Manager at WGRM gave me the job as news director of WGRM Radio. Shortly after that, Earl Phelps, the former News Director at WXVT TV-15 gave a a job as a sports anchor/news reporter so I was anchoring the news as a senior in college. I started News Boy Network & Paperboy Sports after spending a few years at the TV Station.

What should our readers know about your business?
Paperboy Sports is a sports broadcasting company that I started in 2009. The company is home to different shows like “Halftime Shine”, the High School band show. The company also broadcasts high school football, basketball and baseball games. The company took about 1 year to start because of the partnership with Comcast in Savannah. From there the company received numerous awards and was the talk of a lot of conversations in Savannah. The support and stories we heard about the company and our programs in Savannah was amazing. We had to put the company on pause for a few years because the person who brokered our TV deal in Savannah left and the person who filled his position wanted to go with another sports broadcasting company. The company resumed its productions in Atlanta in 2019 and used its app to broadcast the Paperboy Sports games and shows. News Boy Network had different shows in Savannah too. News Boy Network primarily broadcasted live events in Savannah. In Atlanta the company acts as the umbrella for Paperboy Sports and a new company I just formed called Dope Entertainment. Dope Entertainment is the company under which all the non sports related productions fall under. I’ve had a few bumps in the road but I don’t know if I would call the journey hard because I love what I do. I compare it to a kid going to the playground everyday. 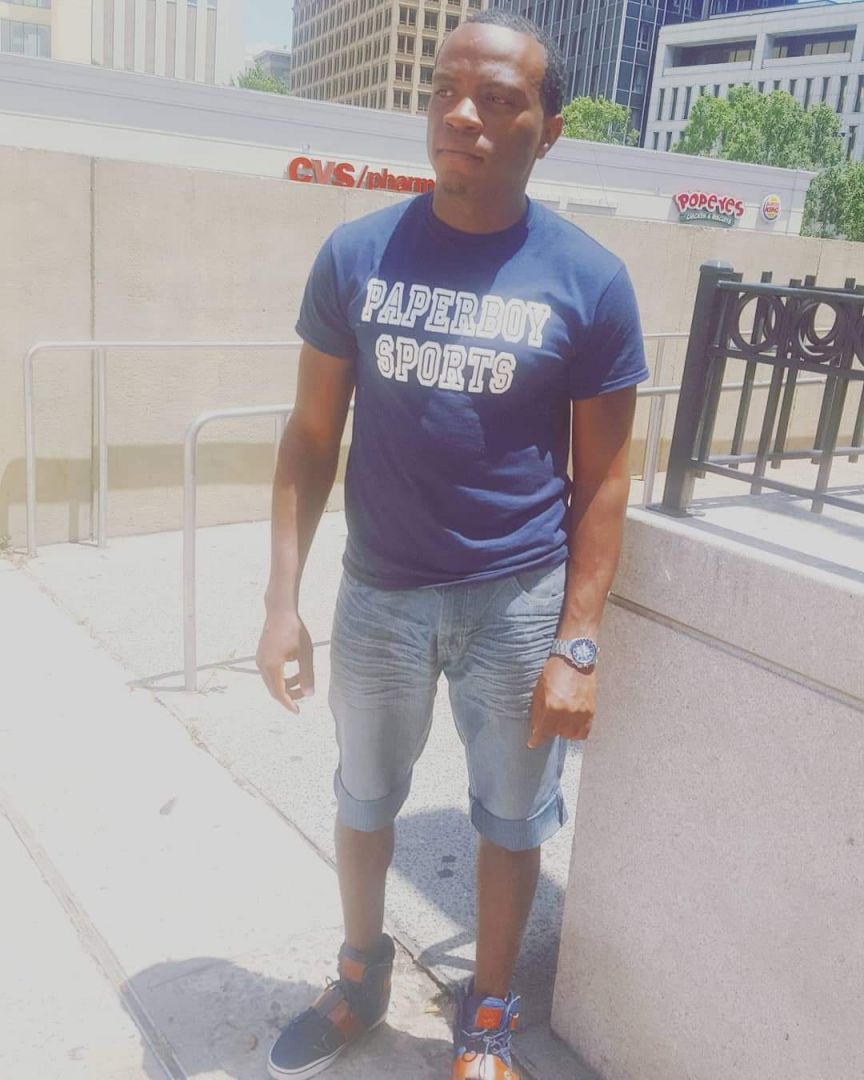 If you had a friend visiting you, what are some of the local spots you’d want to take them around to?
Most of my friends are interested in my productions and like to see us in action when we are filming so I would take them with me to see us film our shows or broadcast a game. It’s an experience with those productions. I’m a pretty good cook so I would fix them some of my dishes. 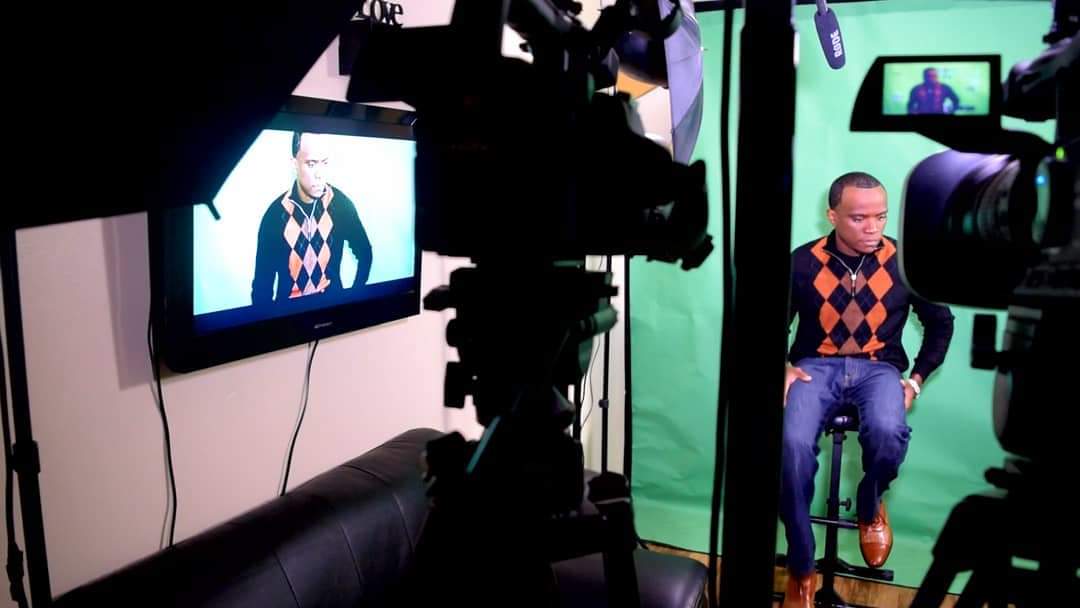 The Shoutout series is all about recognizing that our success and where we are in life is at least somewhat thanks to the efforts, support, mentorship, love and encouragement of others. So is there someone that you want to dedicate your shoutout to?
Lee Hall, former General Manager of WGRM Radio. Dr. Samuel Osunde, Dean of Communication at Mississippi Valley State University. Earl Phelps, former News Director at WXVT TV 15.