We had the good fortune of connecting with Terrell Harrell and we’ve shared our conversation below. 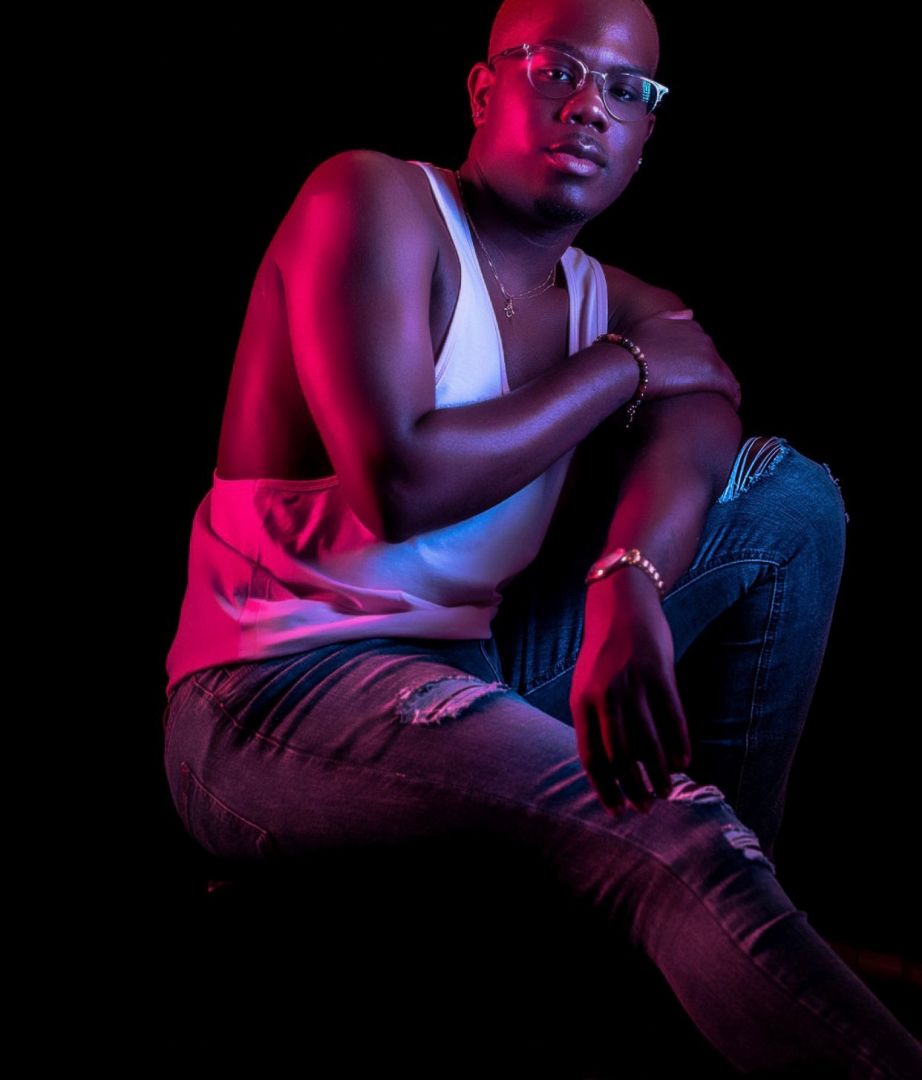 Let’s talk shop? Tell us more about your career, what can you share with our community?
‘ve written short stories since I was in elementary (I still have some of them), and I’ve also used writing to cope with things that I was going through. Sydney & Elliott started at a time when I was trying to find my place in the world. It was the following year after college, and I was trying to find my place in the world. In 2018, I graduated from Middle Georgia State University with a B.A. in New Media and Communication, and I minored in Film Production. During the last two and a half years, when we were allowed to create and produce content, I started to see how the world was in television/film, and it bothered me.
As a child, I remember some of my favorite moments would be coming home at 3 p.m. and watching television with my mom (The Parkers, Oprah, Good Times, The Jeffersons, Martin-just to name a few), or with my Dad (who surrounded me with television that was filled with people of color) and even my Aunt who would come and get me every other weekend and take me to the movies.
I was always surrounded by television/movies that celebrated black people, and as I got older, I started to see less and less of that. Thankfully, college reminded me of why I went into this field.
I started in January of 2019 with the idea that I was going to writing a book. I had the idea simply because I was tired of reading the same old’ things, and I wanted something different. So, I came up with the idea to do a re-imagining of Catwoman/Batman (I even reached out to several published authors and D.C. themselves, to help/give me advice). However, I heard nothing back, which prompted me to write the story anyway, and I did, and I used it as practice for what I would later publish.

I wanted everything that the characters did to be the best. We’ve seen so many movies, T.V. shows, and even books where black people were supporting the supporting actor, a co-star, or the token friend. With Sydney & Elliott, I wanted to show that we mattered and could be the lead in all areas.

Let’s say your best friend was visiting the area and you wanted to show them the best time ever. Where would you take them? Give us a little itinerary – say it was a week long trip, where would you eat, drink, visit, hang out, etc.
To be honest my favorite spot in the city, is home. Sometimes just sitting on the balcony with my cousin or friends would feel so much more fulfilling and peaceful that the mall or any club.

The Shoutout series is all about recognizing that our success and where we are in life is at least somewhat thanks to the efforts, support, mentorship, love and encouragement of others. So is there someone that you want to dedicate your shoutout to?
I would like to shoutout my family and friends. Those that encouraged me and gave me nothing but positive words.