We had the good fortune of connecting with Taylor Alexander and we’ve shared our conversation below.

Hi Taylor, what’s your definition for success?
Success for me means continuing to improve my craft and to share my work with as many people as I can. 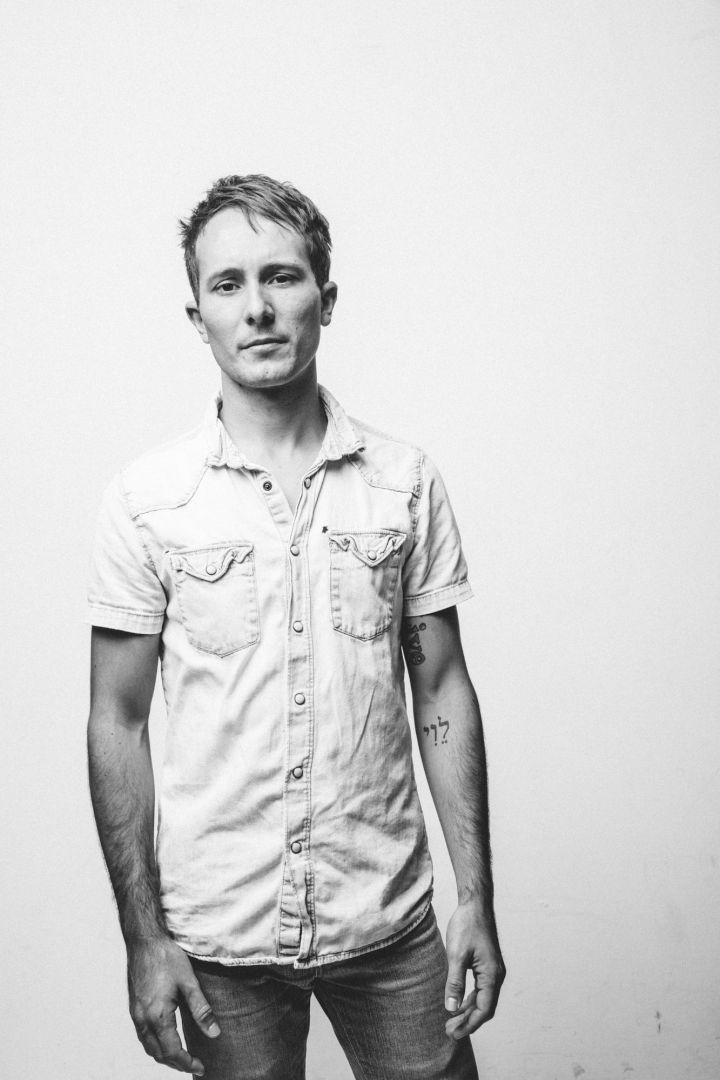 Alright, so let’s move onto what keeps you busy professionally?
I think I wanted to play music for a living almost as far back as I can remember. I started writing songs when I was 11 and when I was 14 I started my first band. We were playing loud, heavy music and probably driving our parents crazy for a couple summers. Somewhere between 9th and 10th grade I started gravitating towards more acoustic-based music, really getting into songwriters like Bob Dylan, and self-released my first batch of more folk type songs somewhere around then. I played all around the Atlanta area for the rest of high school, mostly coffee shops and other all-ages venues. Right after high school I started a band, Young America, to play some new Alt-Country songs I’d been working on and we played and toured the southeast until I moved to Nashville in 2014. My first solo EP was released in 2016 followed by a short stint on NBC’s The Voice in 2017. My first full length album, Good Old Fashioned Pain, was released on April 12, 2019. I’m excited to say I’ll be returning to the studio in February 2021 to begin recording my next album. Hopefully I’ll have more news about that soon. One of the main challenges I faced while working toward the release of my album was not only self-funding the project, but having to learn how to navigate through the new media space to actually get the album in people’s hands. Independent Artists wear a lot of hats and it can be a bit of a juggling act to manage your time well to make sure online orders are being fulfilled, emails are getting answered, social media is being monitored, and of course that your craft is being honed and the next album is being written. One thing that’s helped me in this regard is to identify some of the areas I feel like I’m lacking in (for me it’s social media, it goes right over my head) and to ask people who do it well for their best practices. It’s definitely challenging to do as much as you can on your own but I feel like having that full ownership of my career is very rewarding. The one lesson that I constantly drill into my head is to stay true to myself. Often times in a town like Nashville it’s easy to get swept up in whatever trend is currently hot, maybe even subconsciously you change the way you write or sing to try to fit in. I feel like I did that for several years early on when I moved here and my work suffered. A constant mantra repeating in the back of my head comes from Kurt Vonnegut’s Mother Night “we are what we pretend to be, so we must be careful what we pretend to be”.

Any places to eat or things to do that you can share with our readers? If they have a friend visiting town, what are some spots they could take them to?
It’s been a minute since I’ve lived in the city but I would say my ideal day in Atlanta would look something like this. Grab a coffee at Condesa, head over to Atos Jiu Jitsu to catch a morning class, lunch at The Vortex followed by record shopping at Criminal Records, then we’re heading OTP to catch a show at Red Clay Music Foundry which is my absolute favorite place to play in the metro Atlanta area. 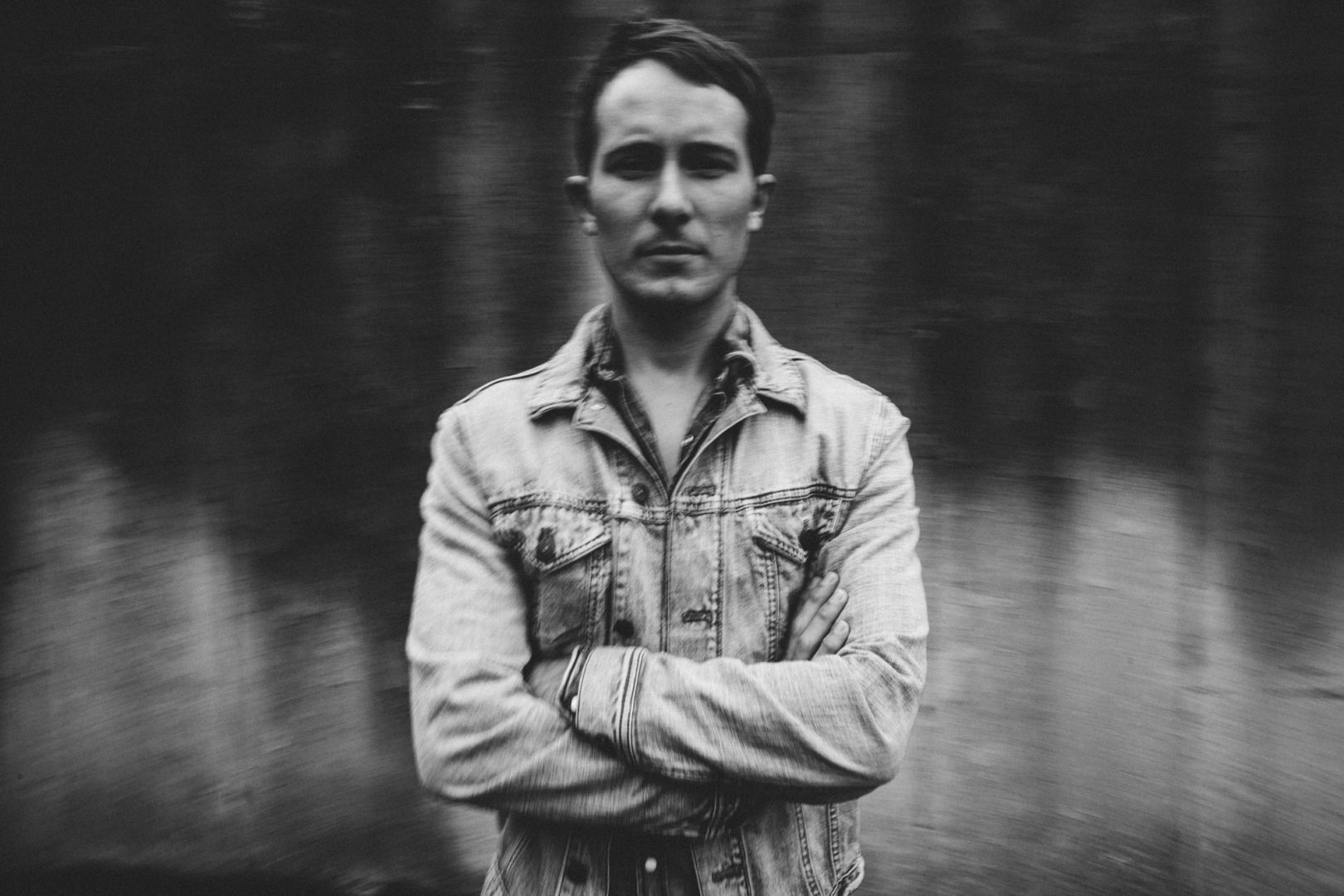 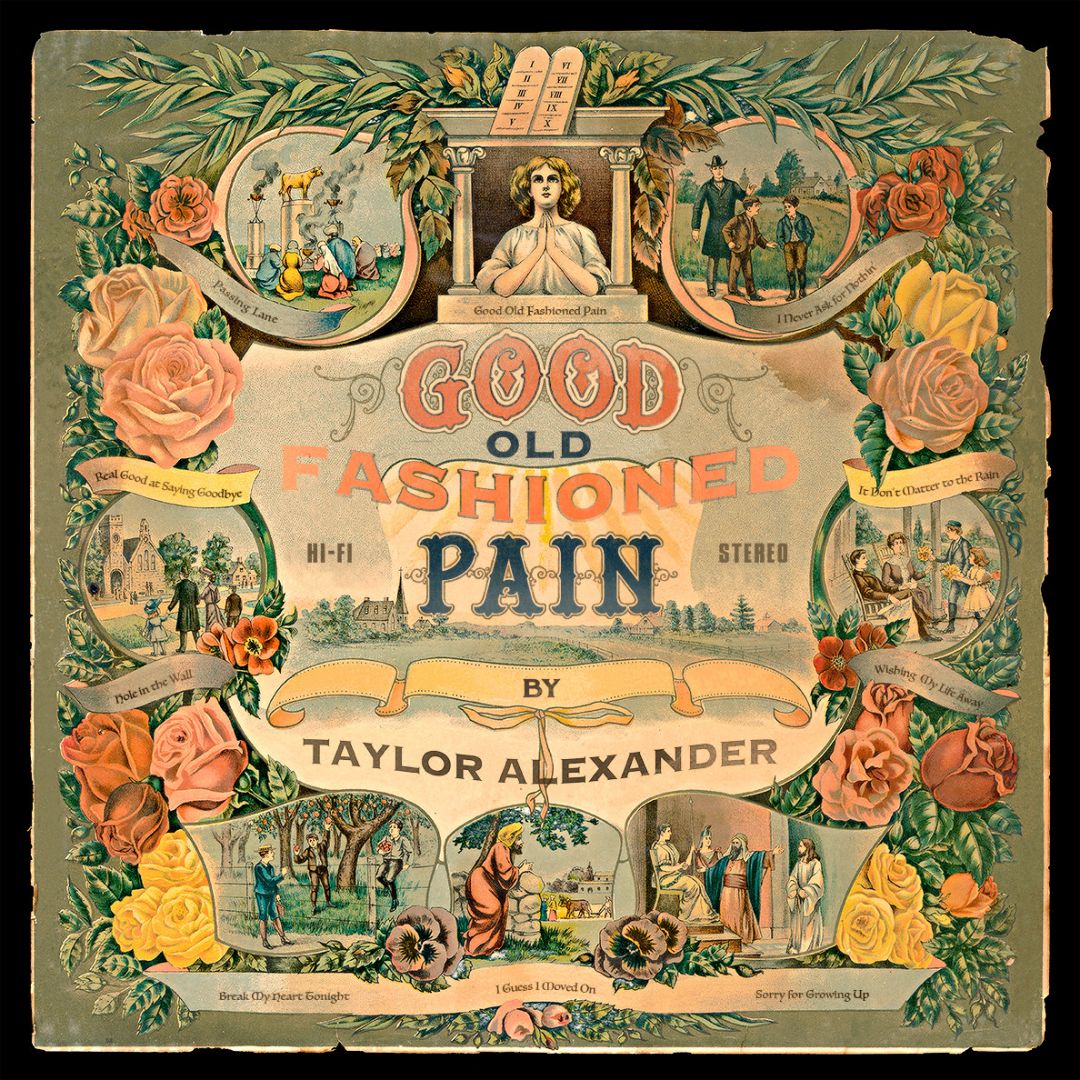 Who else deserves some credit and recognition?
I would definitely have to give a lot of credit to my wife. She’s also a songwriter, so having someone around who understands the struggle and can offer encouragement has made all the difference on the days where I’ve wanted to quit.