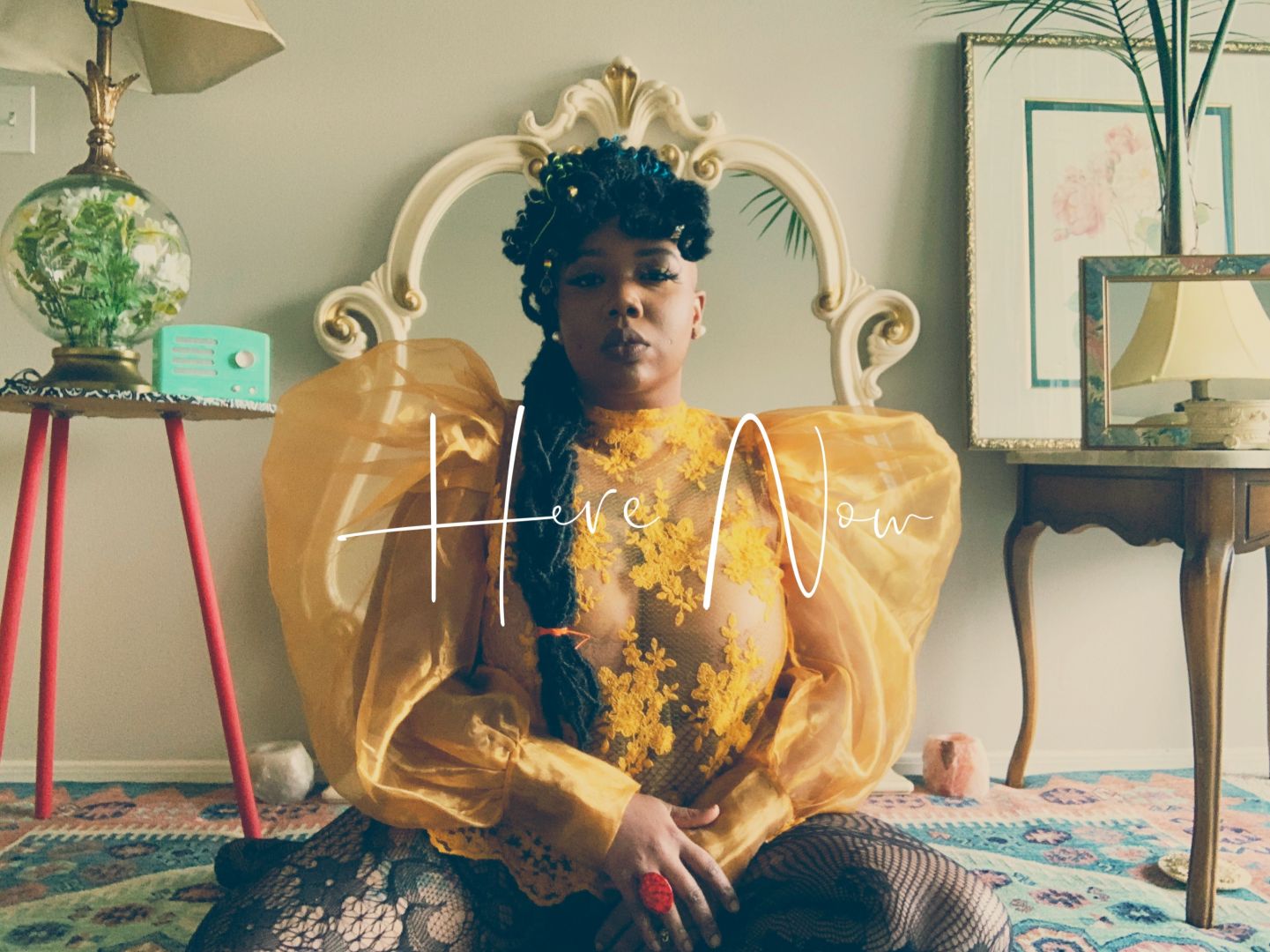 This may be hard to believe because we tell people this all the time…. and it’s simple but not easy! The most difficult decision I’ve ever had to make was to “Be Myself!” That was difficult because not everybody get’s it, and people will talk about and separate themselves from things they don’t understand…. I”ve experienced that since I was a kid. so many times it was hard to choose myself because it also meant I would be alone, or misunderstood or even starred at. It’s uncomfortable sometimes, but it’s always rewarding. Read more>> 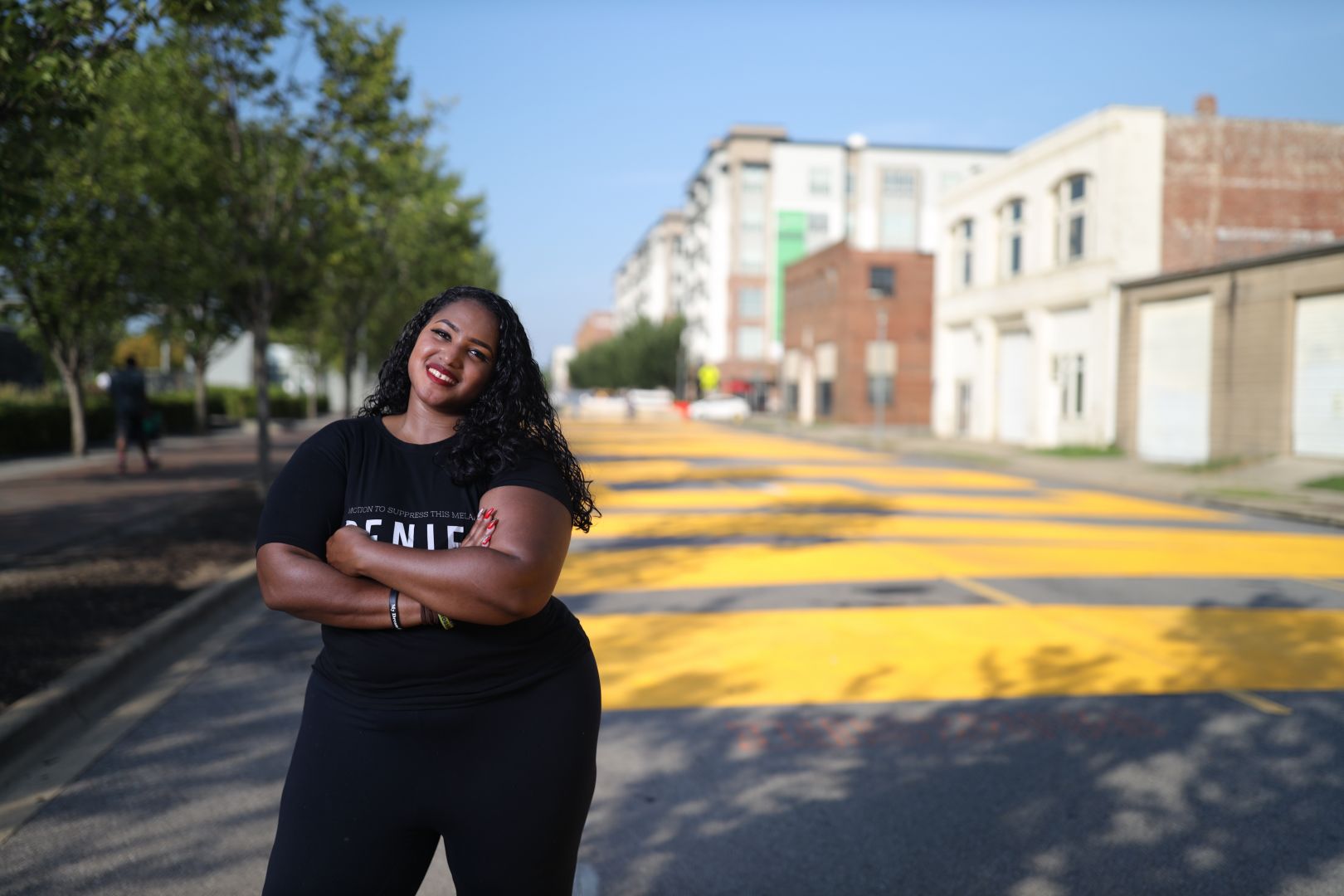 There is going to be a day in your life where you sit down and ask yourself is it worth it? Do you chase your dreams or do you chase a position? However, my question is, is there a happy medium between the two? Recently, I stepped down from a position that I have dreamed of having for years. It was not an easy decision, and the word “quit” is not in my vocabulary. Even though I realized that the position would be a great opportunity for me, I had to ask myself if my impact was holding people back from being able to make an even greater impact. I know that I am a dynamic leader however, I jumped in without giving myself the opportunity to grow and benefit as a simple member within the organization. My ambitions, expectations, and contributions seemed to be causing contention and confusion even though they were meant to inspire and encourage. The organization was not mature enough for all I had to offer and the executive board members’ goals and ideas were evidently not currently compatible with mine. Read more>> 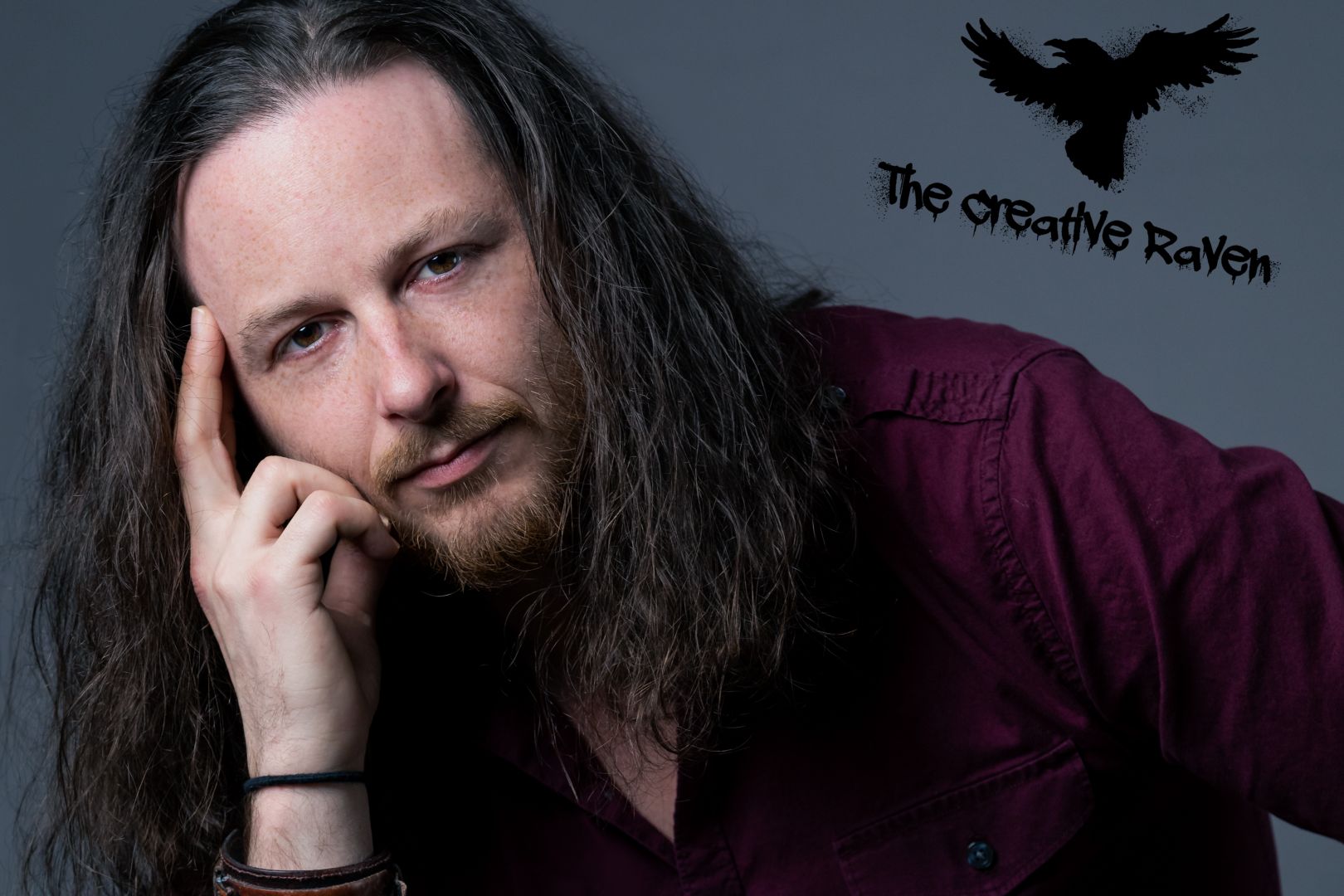 In 2015 and the early part of 2016 I was drowning and in downward spiral of self destruction. I eventually found myself locked in a hotel room for a few days dangerously detoxing from all the booze I had consumed for the past few years. I think what most people don’t realize is how dangerous going cold turkey from booze can be if you’ve drank a certain amount or a certain proof everyday for months to years at a time. I started having severe delirium tremens and was scared out of my mind. Since my fiancée was in a another state at the time, I called just about everyone in my contact list to come and get me. I had a good friend rush across the whole state of Alabama and help get me to another friend in Tennessee, who then helped me get to my fiancée in North Carolina. With her encouragement, and tough love, I entered myself into a detox program and rehabilitation. Turns out those delirium tremens really did almost kill me. That day was May 7, 2016 and I am still sober. And also still breathing. Since then I have made it my mission to help others in need. Read more>>

The most difficult but BEST decision I’ve ever made was moving to a new state last year. After living in Savannah, Georgia for 5 years, i grew uncomfortable and desperate for a change. I prayed about it and began looking for cities that were known for growing small businesses.. that’s when i came across Charlotte, NC. I was terrified at the thought of having to start completely over (absolutely no family, no friends, no clientele… i literally had to start from scratch)… but i had to do it if i wanted to grow. Since moving to Charlotte my life has completely changed. My first week of opening my shop, i was booked solid. I even had clients that booked me out 3 months in advance. In August of last year i had the amazing opportunity to service the owner and founder of Kaleidoscope miracle drops- Jesseca Dupart, my clientele grew by hundreds, i got featured on The Shade Room for my press on collection and so much more! God has truly blessed me and i’m just thankful i stepped out on faith and took that risk. Read more>>