We had the good fortune of connecting with Tara Davies and we’ve shared our conversation below.

Hi Tara, why did you pursue a creative career?
I grew up in Knoxville, and there weren’t many places for folks in my scene to dance. I’m a music lover and I love to dance, so I asked some friends who own a bar inside a Victorian house if I could play songs from my computer. They said yes and it ended up being really successful! When I moved to Atlanta in 2006, I met Decatur Social Club DJ Preston Craig and was introduced to the scene. I started playing with him at Graveyard, then kicked off my first party at Highland Ballroom called Square Pegz. I later became the first female resident DJ at MJQ Concourse with my (ongoing) party Heartbeeps. I’ve since held residencies all over the city as well as regularly recurring appearances for other events. 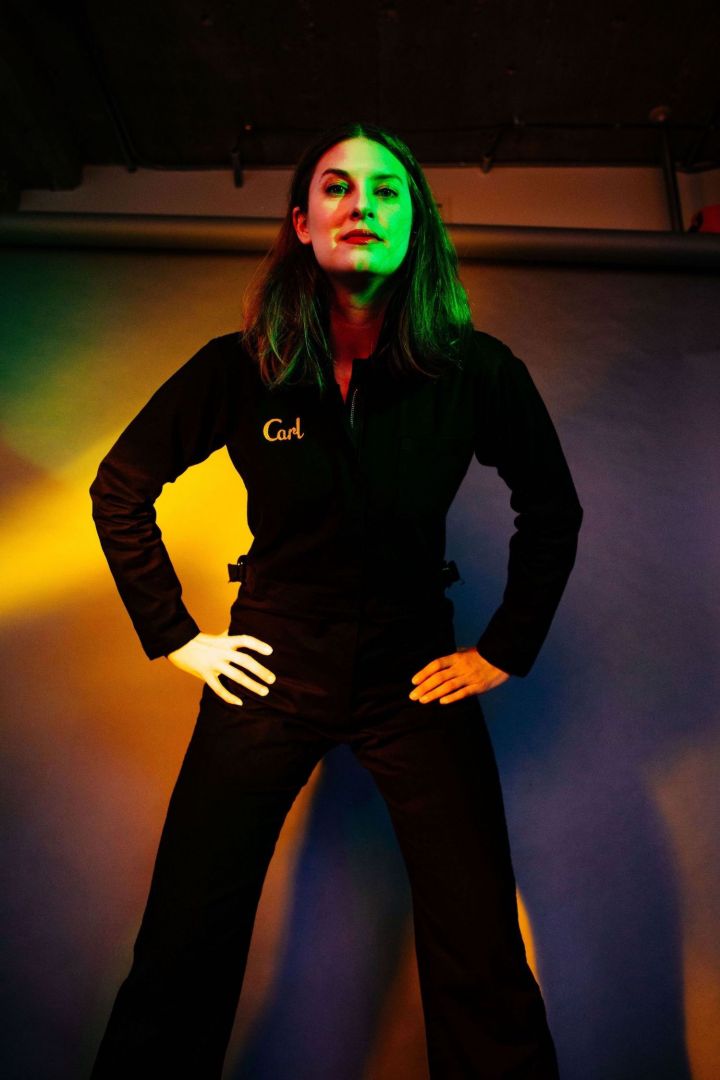 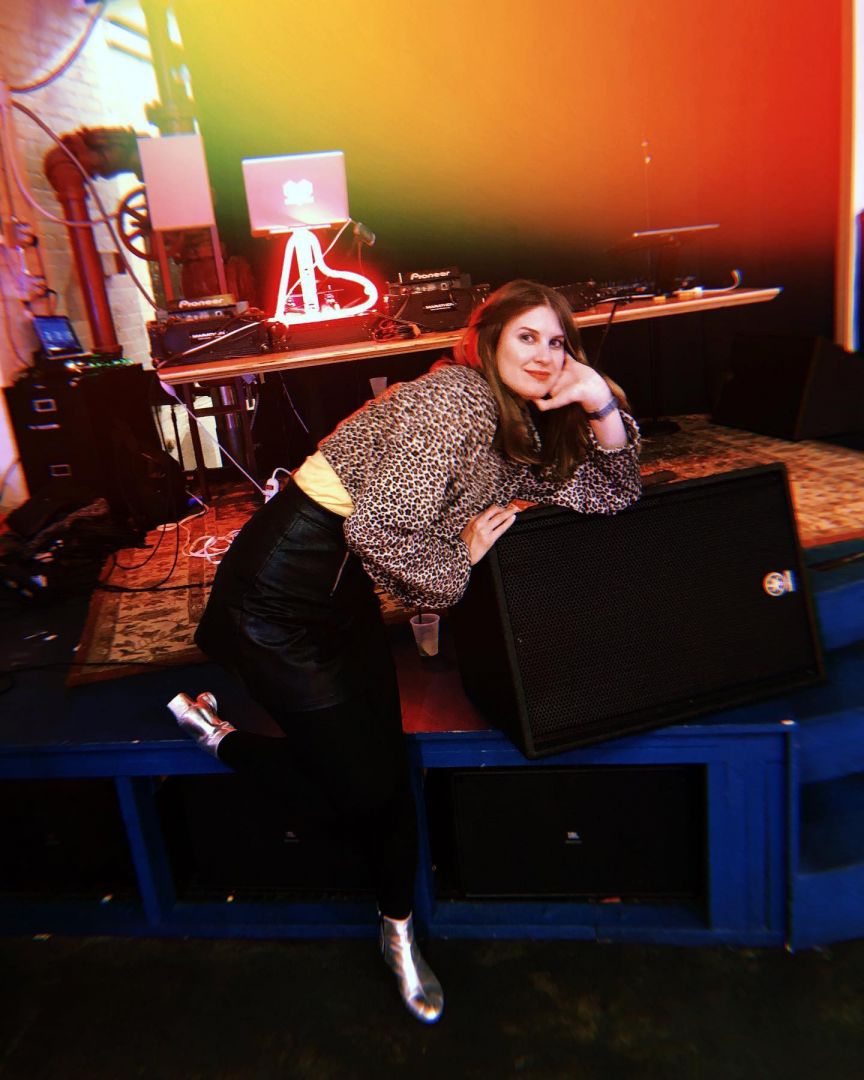 Can you open up a bit about your work and career? We’re big fans and we’d love for our community to learn more about your work.
I just love music so much. I love playing so many different styles of music and I’m lucky to have the opportunity to play different parties that all have different feels and vibes. My sets can range from the familiar to the strange – pop to house to ambient or drone. I play everything from grunge, jungle, to 80’s freestyle (and more) on my Twitch channel! I think my range is what sets me apart from others.

It hasn’t been a very difficult path, but it has been hard to get people to take me seriously as a DJ. I focus on being kind, fun, and keeping it about the music. I’ve had to create my own spaces to play in and grown some respect from others along the way.

My residency at MJQ has earned me steady work and a loyal fanbase of partygoers, but it’s also had the side effect of typecasting me as a mostly pop and ’80s DJ. I’m much more than that and don’t often get to share the other music lover side of myself. If there is anything positive that has come from this pandemic, it’s that I’ve been able to play different genres of music in my virtual streams, because there’s no pressure to keep a dance floor packed and a bar full.

If you had a friend visiting you, what are some of the local spots you’d want to take them around to?
Atlanta has so many great spots, there’s something for everyone, but I’ll just speak to what I would’ve done pre-pandemic. For happy hour, my friends and I would likely hit up Lloyd’s in Inman Park for $5 martinis first. Then for dinner, we’d bounce over to East Atlanta to eat at Banshee. They have the most amazing fry bread with pepperoni butter and a menu that’s always changing with seasonal elements. After eating, we’d stick around for their late-night house music. Mary’s is next door, so after Banshee, we’d catch my fave, DJ Headmaster. He always plays stuff you wouldn’t hear anywhere else in Atlanta (everything from Hole to Peaches and pop gems in between). However, if this were a Saturday, I’d have them hit up my party, Heartbeeps, at MJQ for a fun, classic dance night featuring New Order, Madonna, Missy Elliot, and maybe even some Motown. 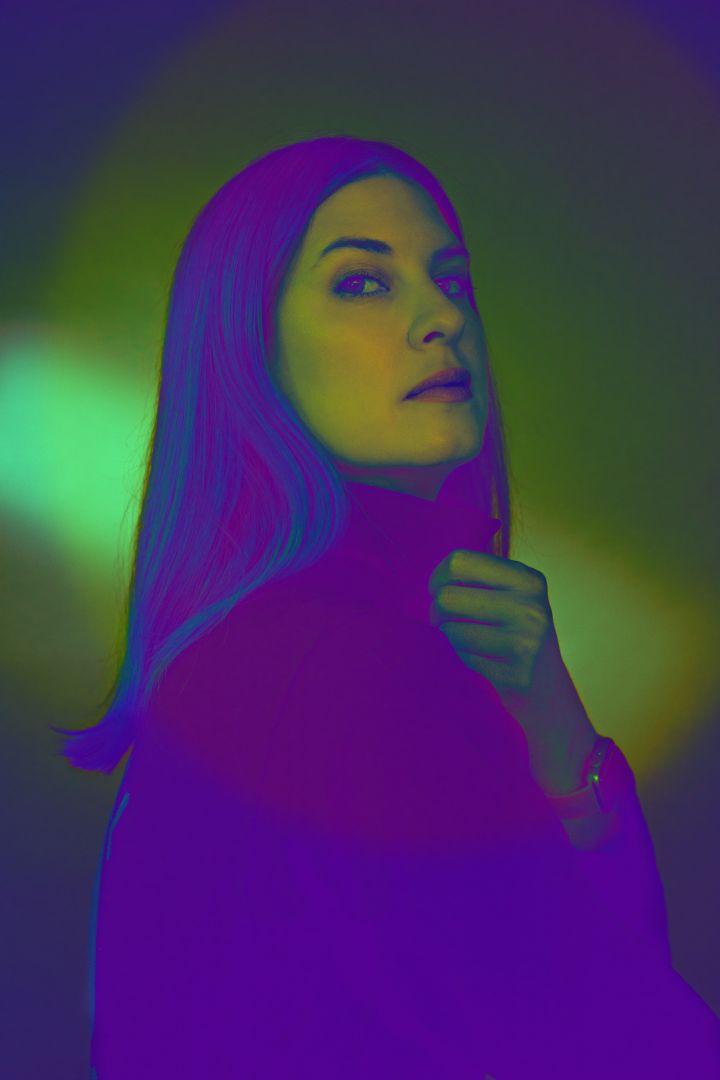 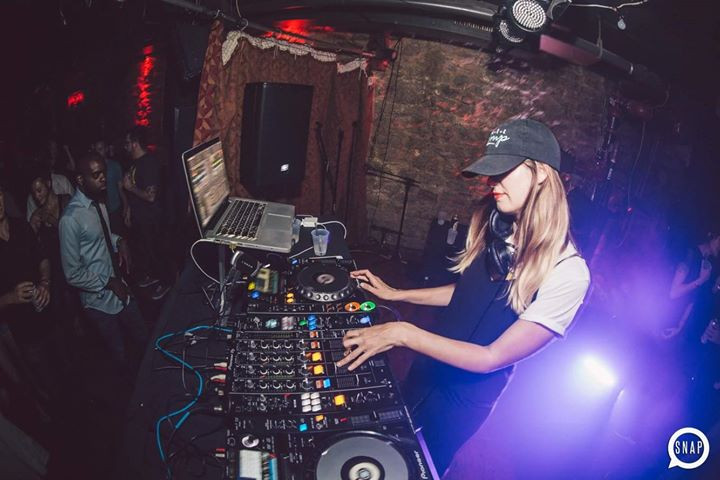 Who else deserves some credit and recognition?
As I mentioned earlier, I owe my start in Atlanta to my dear friend Preston Craig. He has been a huge supporter throughout my career and I’m so thankful. We need more men in the dj community lifting up women, because it can be very much be a boy party. If guys are only booking their guy friends and counterparts, it closes opportunities others that need to be lifted up in the space.