We had the good fortune of connecting with Tamura Billups and we’ve shared our conversation below.

Hi Tamura, why did you decide to pursue a creative path?

Hello I chose an artistic or creative career… How shall I begin LOL???  Hmmmm… You know what, I’m going to try to make this brief.  I’ve been in the music industry for many years now. My journey began when when I use to hear my mom beautifully singing around the house, I wanted to sound just like her, so I began mimicking her sound. She told me she wanted to be a singer many years ago, but she didn’t have that opportunity to pursue a singing career like she wanted. Listening to my mom story inspired me to take up where she left off.  So I joined the choir in junior high school.  Afterwards from there, I began joining the choir every year in high school as an elective.  After many years of being a part of a choir or two, I decided to venture out in another part of the music scene. This happened when I decided to go on to college. When I was accepted at the University of Tennessee, I had to select a major, take general education courses, and select some electives.  So I decided to major in Engineering and minor in Music at that time. I know music was always going to be a part of my development as a student. One of the courses that I decided to take was Jazz band.  I decided to take this course, after one of my room mates heard me singing in the shower and told me I should join for the Jazz band because they were looking for a singer. I had never been a part of a big band before. So out of curiosity I wanted to see if I could get in. In order for you to be able to get a performance spot with the Jazz band, you would have to audition for the part in front of the instructor.  The instructor determine if you were good enough to get the part. I auditioned  and made it. I became the Jazz band’s soloist (singer). Our performances were all taking place in the “Roland Hayes Concert Hall” located on the very edge of the university’s campus. The information on the event was posted and advertised everywhere,  which included our local newspaper.

Now that I had that experience under my belt, it actually opened up more opportunities for me to perform with other bands. Some of the people who attended the Jazz band concert, later on after the show wanted me to work with them and their bands that they were promoting. Once I had developed my musical experience and had established myself as being a participant of the local musicians’ scene, this is where the ball begins really start rolling for me, I had now developed a reputation of being one of the faces to look for when you are looking for a local experience singer. My hard work was now paying off. My skills and I were now in demand. 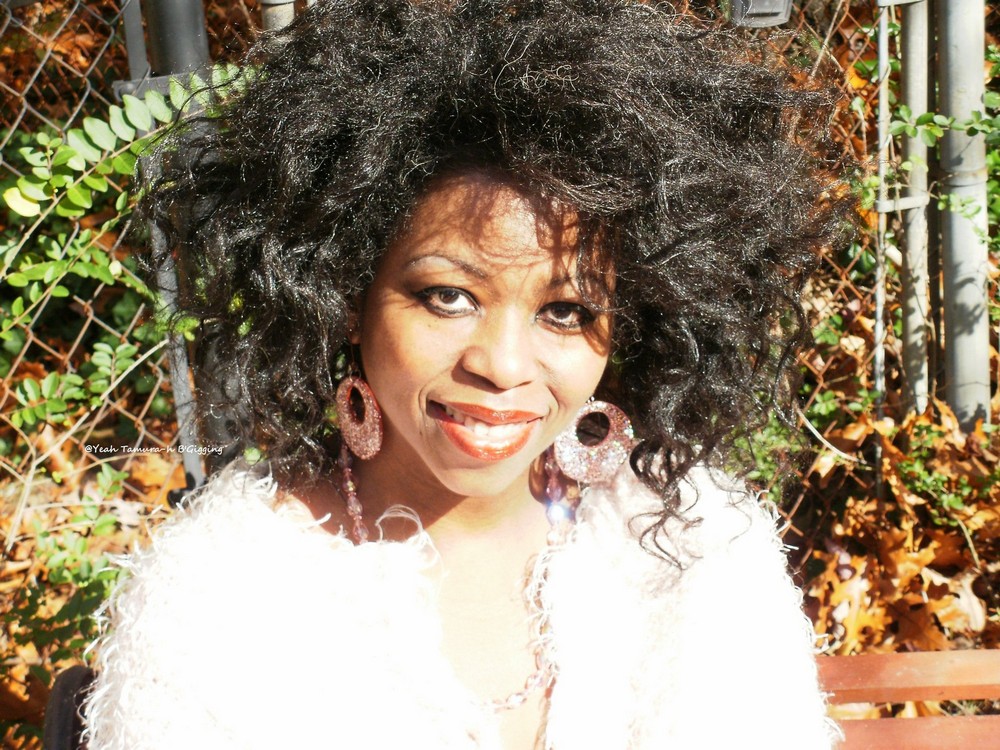 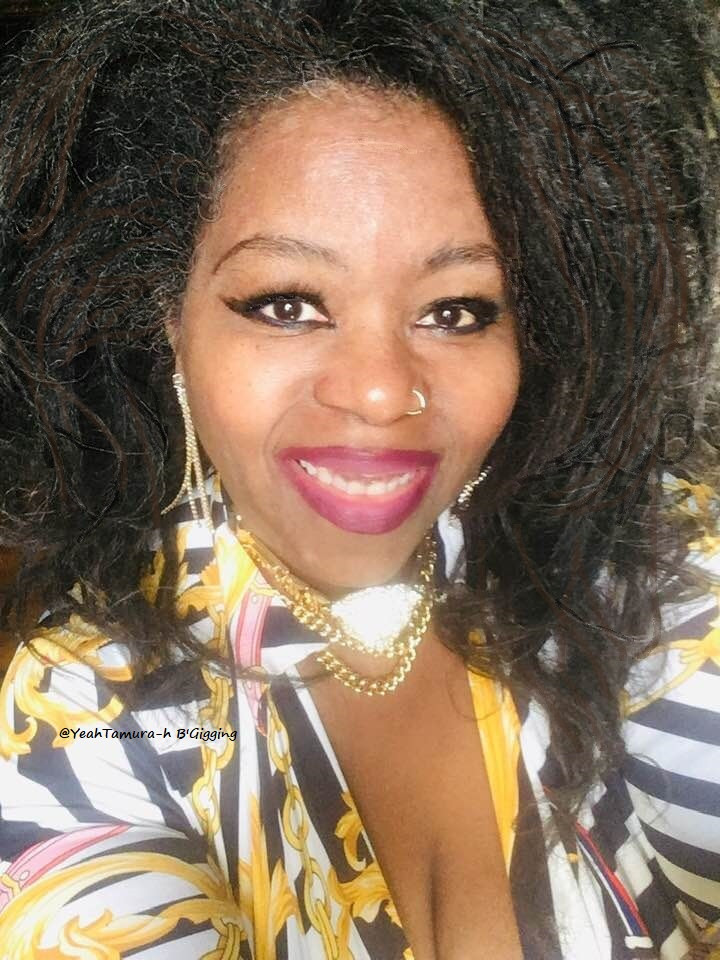 What should our readers know about your business?

After many years of performing on stage with several different bands that I was a member of, I came to realize that I was now a local celebrity. I and my band-mates began to appear on many radio and television spots. We begin to also have a lot of newspapers write ups about us and our performances. One of our amazing write ups was done by an international newspaper located in Africa.  Our music was now in rotation on several radio stations. Boy we were all over the place. Not only did I do live performances with my band, I also had another job as part of the group, which including help managing it . Being with this group gave me a more favorable opportunity and circumstance to broaden my horizons and not just as a performer but as a manager of other people and groups.

As time went on, I adventured into running a couple of record labels, one with my partner of “Limo Demo Production Inc” and another founded by yours truly “YTHBG Studios/Records”. We both were working as record executives, meeting all kinds of talented young people wanting to break into the music industry. I loved it and decided to open and set up a studio, so we could record and lay down tracks for all artists that walked through that door.  As we begin to grow and evolve into a different entity, we were able to eventually sign artist to the label growing our repertoire. Later on we in joint collaborating forces decided we wanted to take the label to the next level of the game, so we begin to work out a deal with a major label.

Still working in the music industry doing a few interviews here and there, I happen to come across one of the members of the renowned group “Sons of Funk” the formal group of “No Limit Records. After checking out my credentials, he wanted me to work with him and his group. Of course I said yes, I would love to, therefore becoming part of the groups management team. I took on the task by creating promotional and marketing campaigns to market them around the world on two of my Facebook platforms which are “YTHBG Studios/Records” and “Ms. TB” (YTHBG Entertainment) and many other social media platforms. My duties also included: getting them gigs, setting up radio interviews, setting up and creating their events for the public to examine, creating website, helping them level up on different music charts, getting awards, and everything else in between. I help them with all kinds of tasks, basically whatever it took or was needed to take the group to that next level of success.

I most proud and excited about my business being nomination for small business of the year and getting an award for working in partnership with the “Sons of Funk”. I’m also excited about my viability, to be able to grow my following to the level that it is right now.

I got to where I am business-wise because I have always wanted to go into business for myself. I got there by taking small steps to gradually building up to bigger steps, to reach my goals that I have set forth for myself.  I even got my BS degree in Business Administration many years ago and currently pursuing my MBA. I saw it as a way to express who I really am as a person career wise. I think at times my business career was a bit challenging, but that didn’t stop me. Challenges are a part of life, without challenges there would not be a such thing as growth. We as human being need challenges in life in order to develop to our fullest potential and capacity.

One of the lessons I have learned along the way, was to keep going and growing never give up on your dreams. All the struggle and input its worth it in the end. These struggle and challenges are inputs that will later produce a great output, which is a finish product, that is your goal. 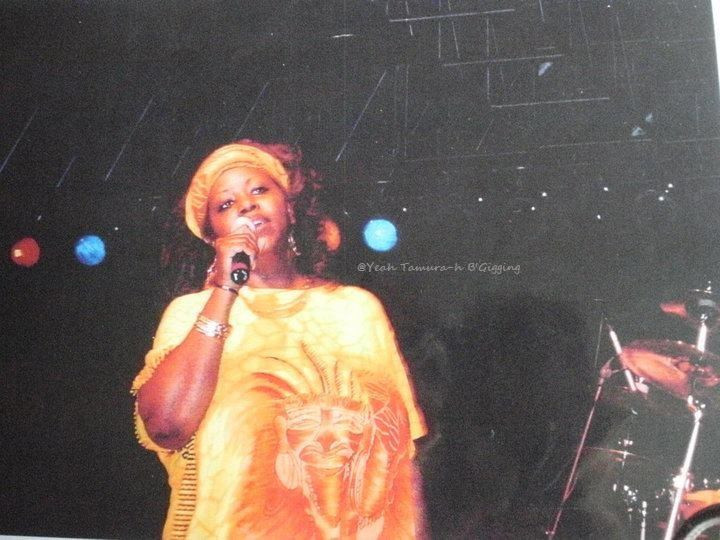 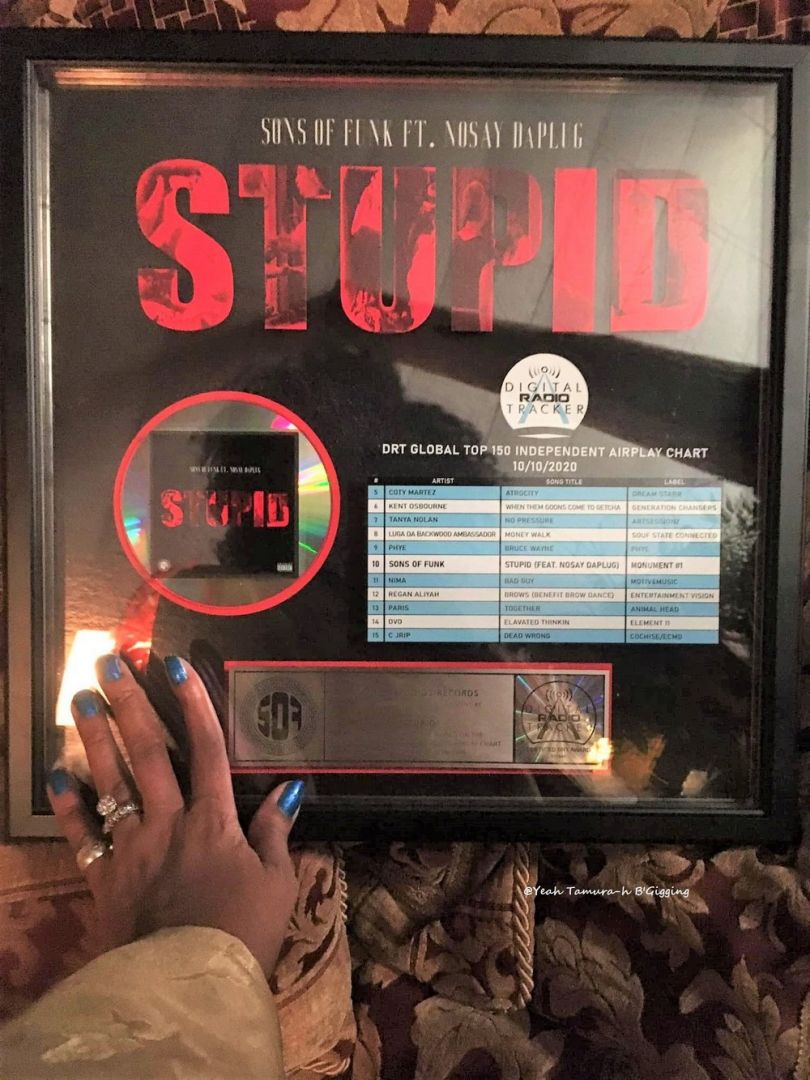 Any places to eat or things to do that you can share with our readers? If they have a friend visiting town, what are some spots they could take them to?
The favorite spot or hangout in my city is my place. I like cooking. I am able to cook many different foods that derive from other cultures from around the world. I’m mainly a home body so like “chillaxing” at home. I feel everything I like and need is at home. Beside my home environment, I like going to some of the local music venues.  There are so many interesting bands taking the local stages here around town. 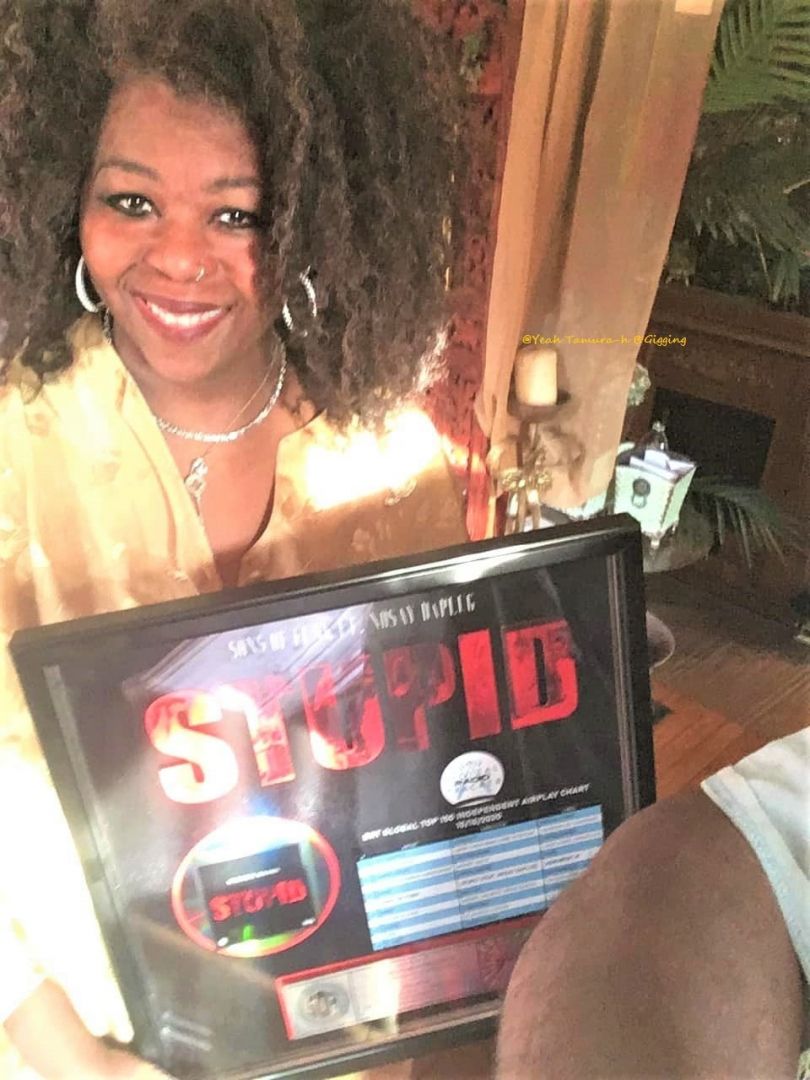 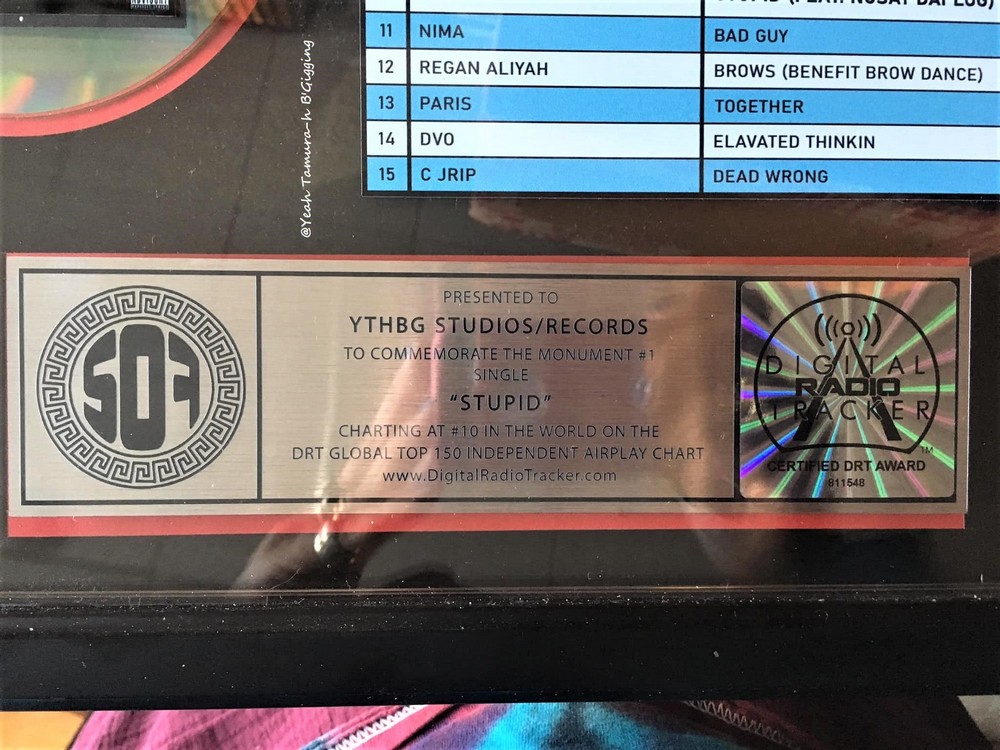 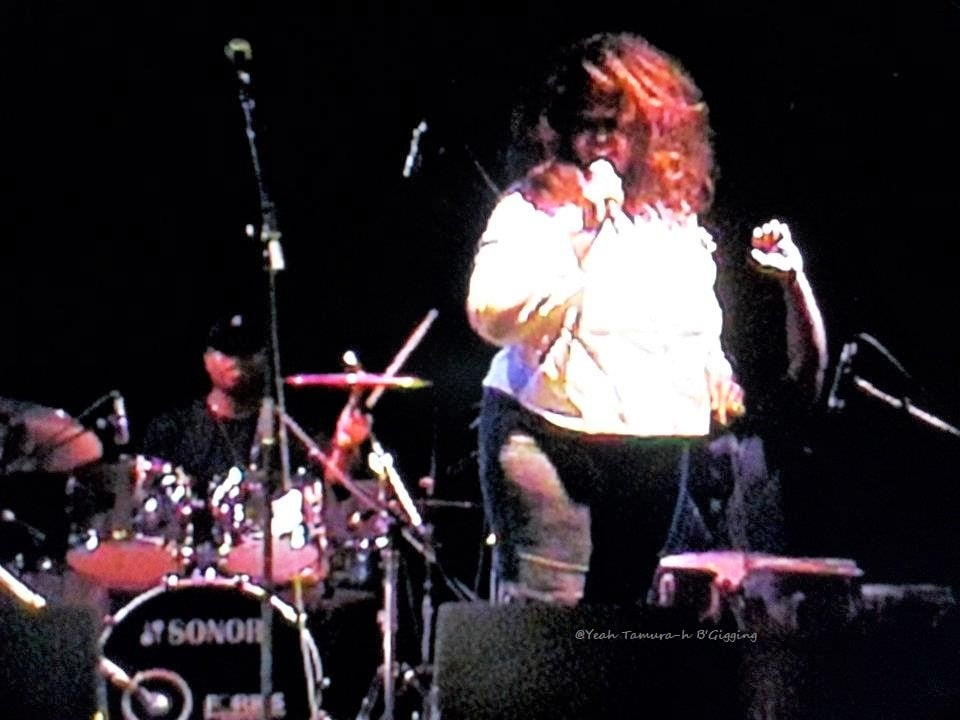 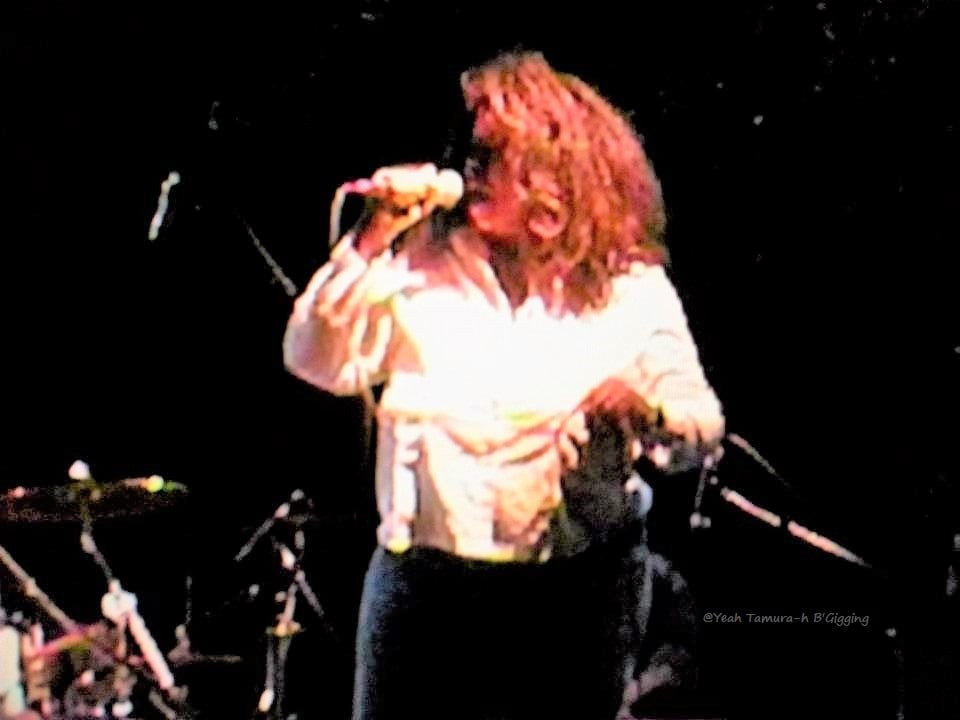